Robert Barrie is one of the more unique people related to the War of 1812 that I have researched and written on. While he managed to earn a disreputable reputation among the American population among the British and Canadians whom he interacted with he was well liked and respected. Barrie was born on the 5th of May 1774 in Florida, which at the time was still under British Rule, the son of Doctor Robert Barrie and Dolly Gardner. Despite his birth in North America he was raised in England. After his father passed away when he was still an infant his mother would move back to England. Following his schooling he was sent to sea as servant to his Uncle, Alan Gardner in 1788. Barrie would find his calling at sea. He was not to remain a servant for long and was commissioned as a midshipman in the Royal Navy and posted to the HM Ship Goliath (74). This was followed, with the influence of his uncle, now a Rear Admiral had Barrie posted to the HM Ship Discovery (10) under Captain George Vancouver. Vancouver would lead a mission along what would become British Columbia. Barrie’s performance during the cruise would see him promoted to Lieutenant in 1795 upon the Discovery’s return to England. Barrie continued to serve as a Lieutenant aboard the Discovery through to 1801. A quick promotion to commander and then to captain followed. He would be assigned to the HM Sloop Calypso (16). As the war against France heated up he would soon find himself in command of the HM Frigate Pomone (38). His ship would patrol through the English Channel and into the Mediterranean. It was during this time he would earn a reputation of being a ruthless captain dedicated to the distruction of the enemy. The Pomone would capture two notable prisoners during her cruise, Chevalier Charles de Boissi, the Adjutant General of France and Lucien Bonaparte, Napoleon’s brother. Barrie’s exploits would also see he destroy fortifications along the Corsican coast. During his final voyage, Barrie was assigned to transport the British Ambassador to Persia back to England, the Pomone sank just off Portsmouth without any loss of life. The tribunal would acquit Barrie of the loss of the ship and he would soon find a new command aboard the HM Ship Dragon (74) and would be assigned the North American Station. 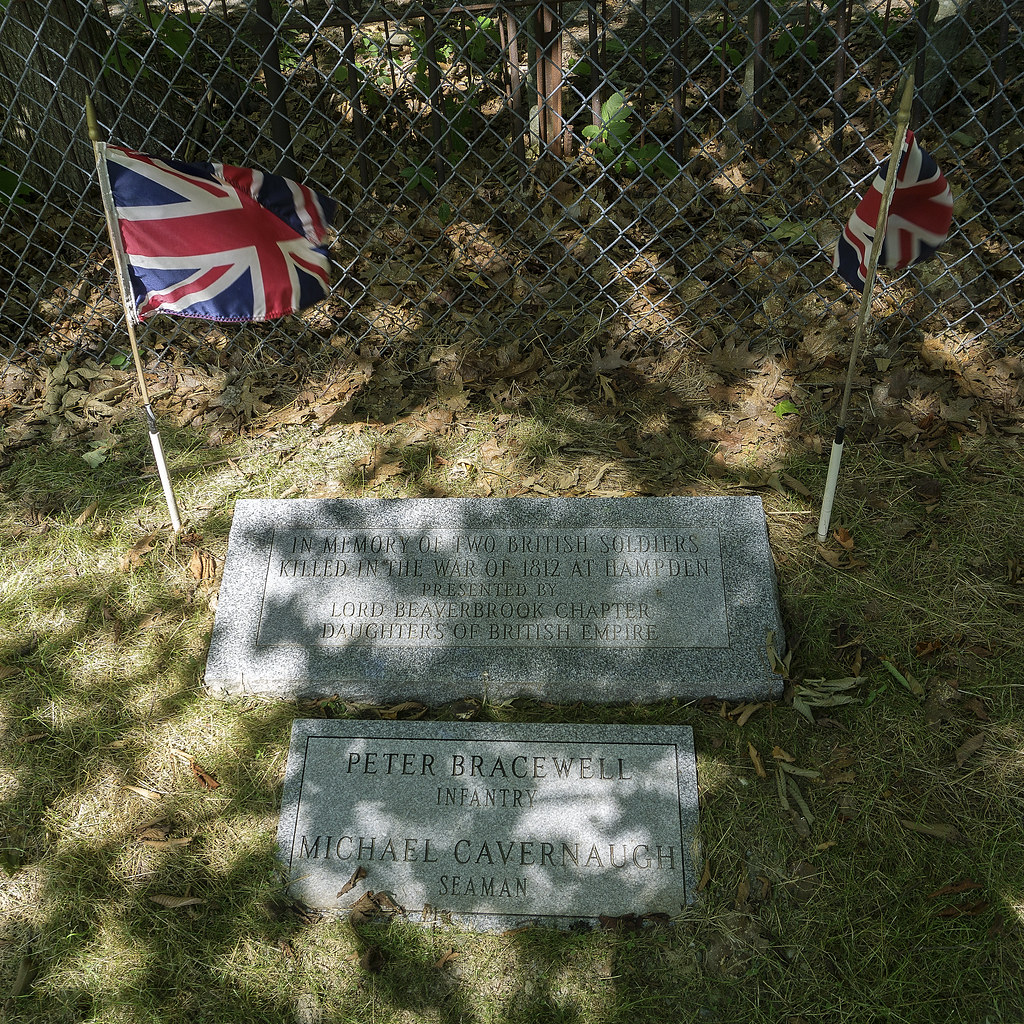 Barrie and the Dragon would arrive shortly after the British declaration of war against the United States in October 1812. While he didn’t hate the Americans he did view them as the enemy and proceeded to act against them as he did against the French and behaved towards them as he interpreted the rules of war. During his service on the blockade, Barrie and his squadron destroyed or captured seventy-two American merchant ships earning the captain a loathsome reputation among the Americans along the eastern seaboard. A reputation he would solidify. The Dragon joined the Sherbrooke Expedition to capture the district of Maine in the Fall of 1814, and Barrie would be assigned to capture the disabled US Frigate Adams (20). The actions of Barrie following the battle of Hampden which scattered any American resistance in the region and the burning and looting of Hampden and Bangor by British soldiers and sailors left a lasting anti-British sentiment in the region. To Barrie, the Americans, like the French were the enemy, he had no mercy or humanity for the enemy. It wasn’t that he hated the Americans, he just saw them as the bad guys, and proceeded to treat them as such. Barrie hoped that his efforts would secure Maine for the British, but it wasn’t to be. 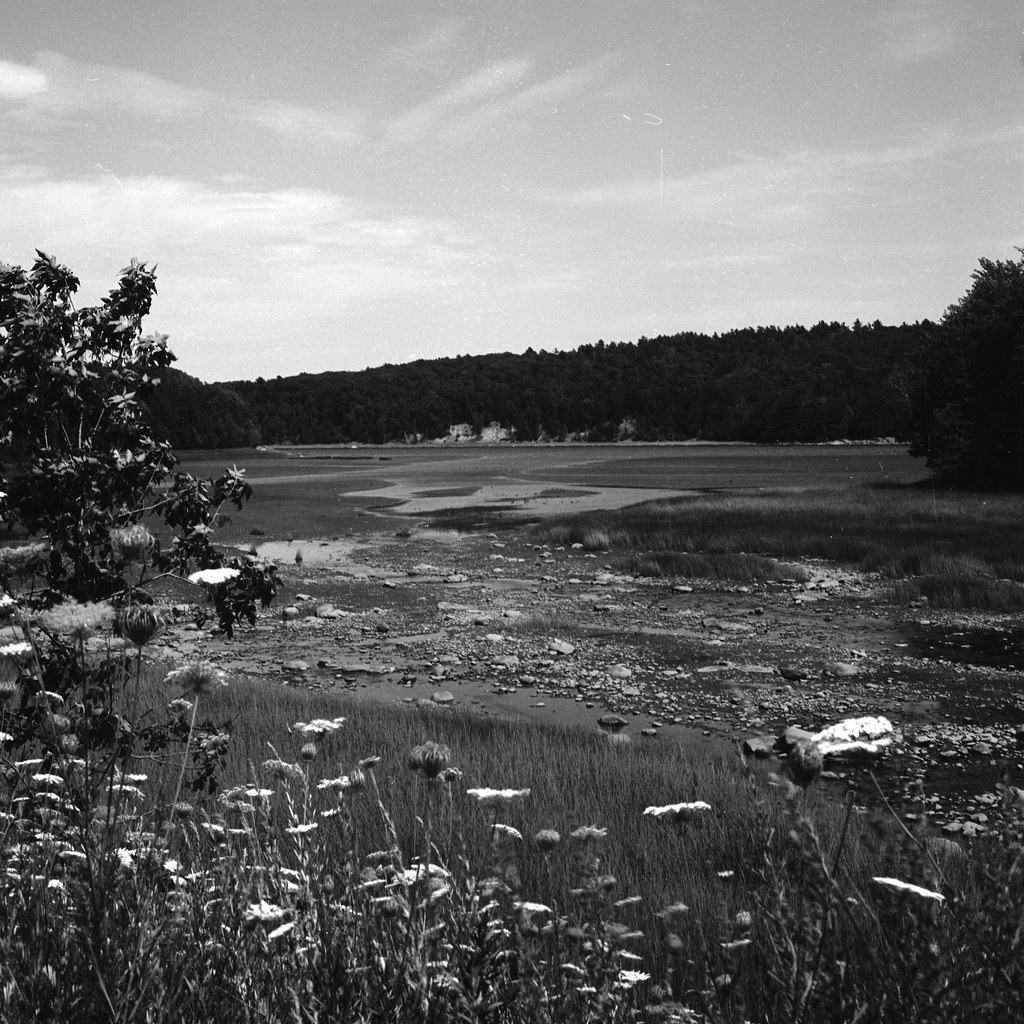 After the war ended men like Barrie were not in high demand and he was retired on half pay in England. He would take the time to marry Julia Wharton Ingilby in 1816 and the couple moved to France briefly. Barrie would return to Canada in 1819 as the commissioner at the Kingston Naval Yard. Barrie would oversee the expansion of the naval yard and several of the buildings such as the Stone Frigate still stand today as part of the Royal Military Academy. Barrie would also oversee the reduction in the great lakes squadrons under the terms of the Rush-Baggot Agreement and advised for the selling off of any remaining ships held in ordinary. When the Great Lakes Squadron was formally stood down Barrie continued to busy himself working on the International Boundary Commission and championed the Hydrographic Survey of the St. Lawrence River and the Great Lakes. He also had a hand in planning and constructing the Welland and Rideau Canals. 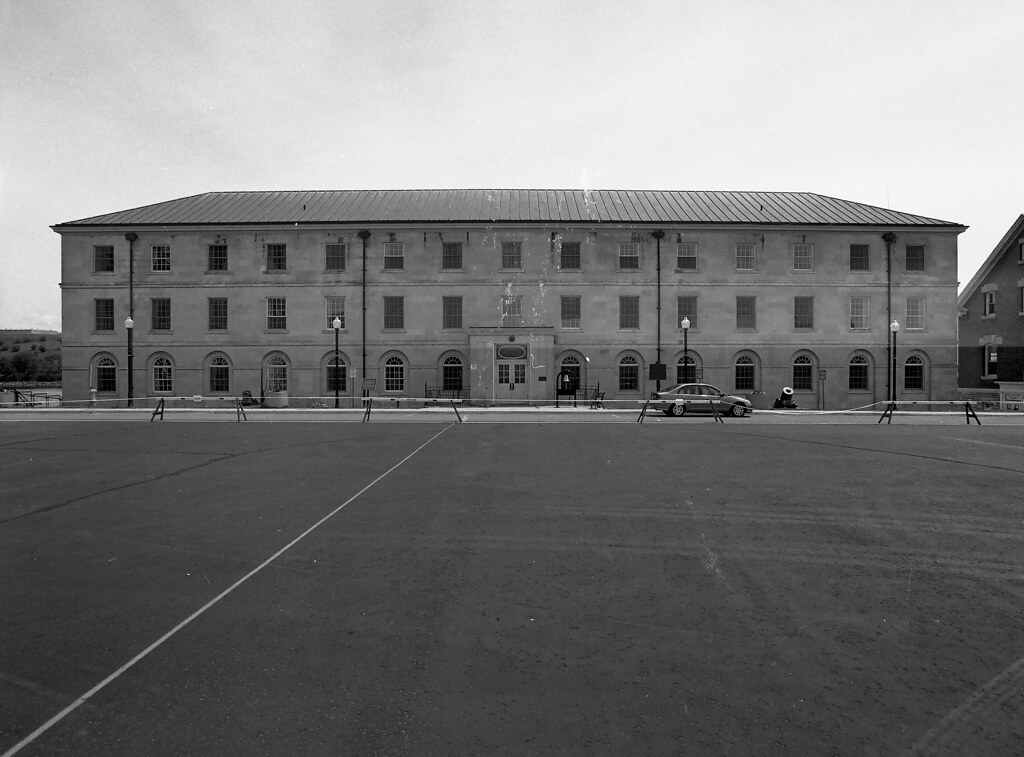 Barrie would return briefly to Canada in 1825, serving as an advisor to the defense of Canada to the Admiralty before returning in 1827 to his post at the dockyard at Kingston, now at the rank of Commodore First Class. He would oversee the commissioning of the first gunboat built under the Rush-Baggot Agreement, the HM Schooner Cockburn (1). His service would last until 1834 when the Kingston Dockyards closed and the Cockburn ordered paid off. Upon his return to England he was invested as a Knight Commander of the Royal Guelphic Order. He would be promoted to Rear-Admiral in 1837 and in 1840 invested as a Knight Commander in the Order of the Bath. Barrie would pass away on the 7th of June, 1841. 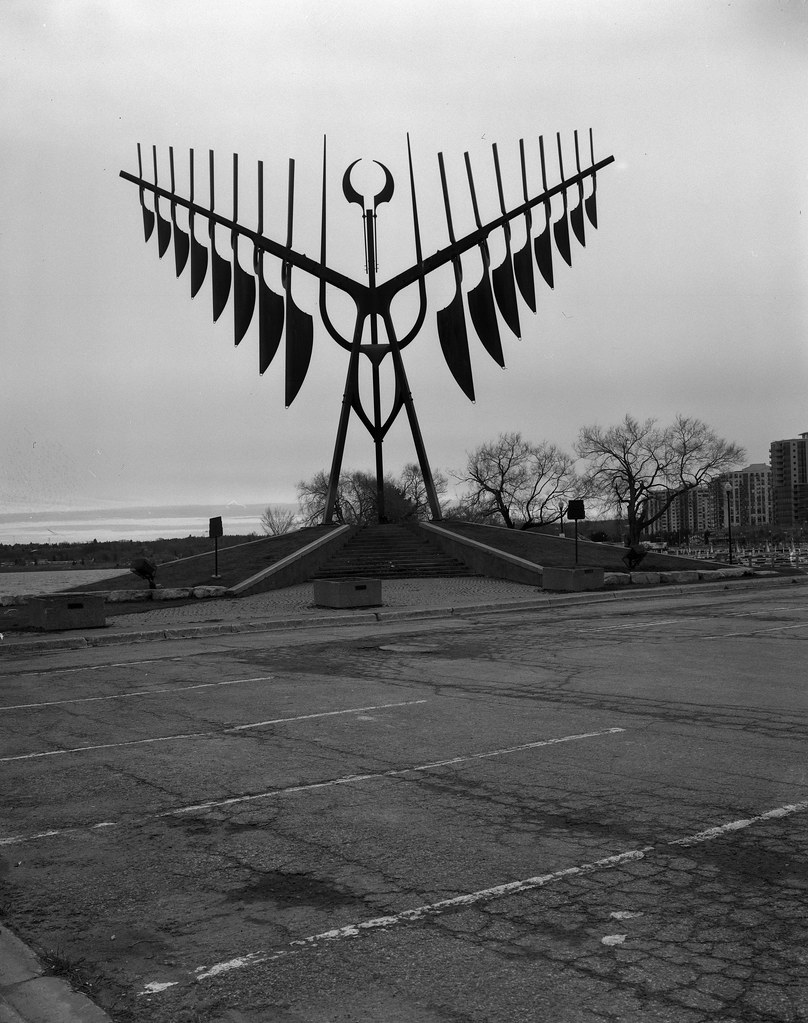 Despite his churlish behaviour during the war towards the enemy. Barrie was well liked among his peers in the Canadian provinces. While he wanted to run for a seat in the provincial legislature he never did under the advisement of Rear Admiral Cockburn. Nevertheless his mark was clearly left on the country he served well. His work at the Kingston Dockyards still stand today as part of the Royal Military Academy as does two towns named in his honour, Barrie, Ontario and Barriefield, Ontario. Barrie Island on Lake Huron as well as Barrie Point and Barrie Reach in British Columbia.