While I have reviewed many cameras over the course of the two years running this project, and there have been many satisfying cameras. The one sub-type of cameras I haven’t explored in much detail is the SLRs from the 1990s. That is the plastic consumer SLRs that dominated the market before the advent of digital SLRs. The only other one I’ve checked out was the Nikon F90, which is a fantastic camera! And after listening to Episode 152 of the Film Photography Podcast I decided to check another one out and landed on a sweet deal on the Maxxum 700si! 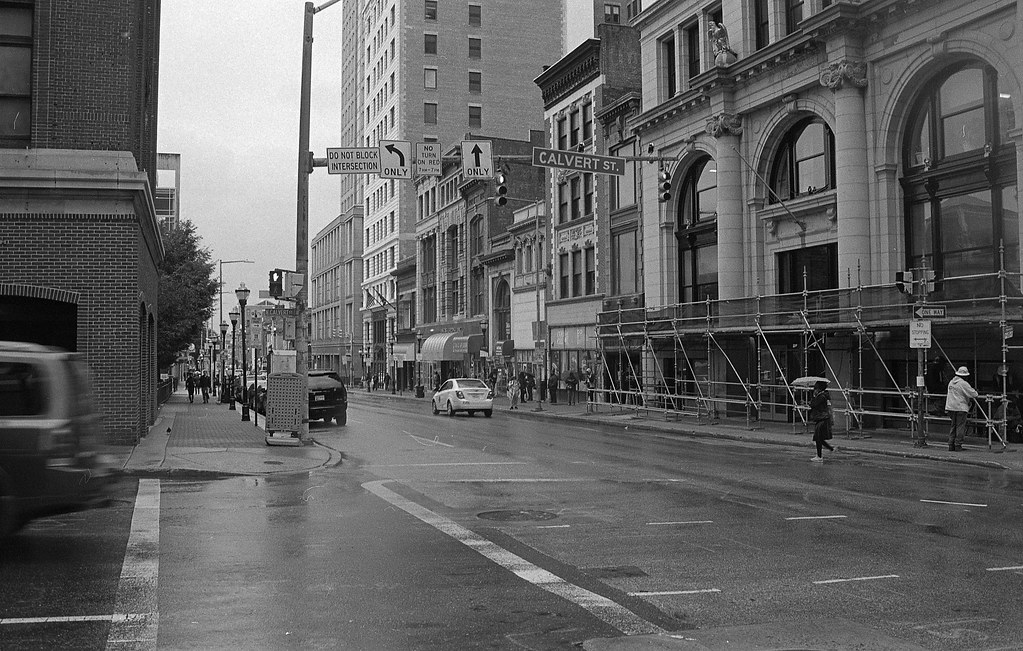 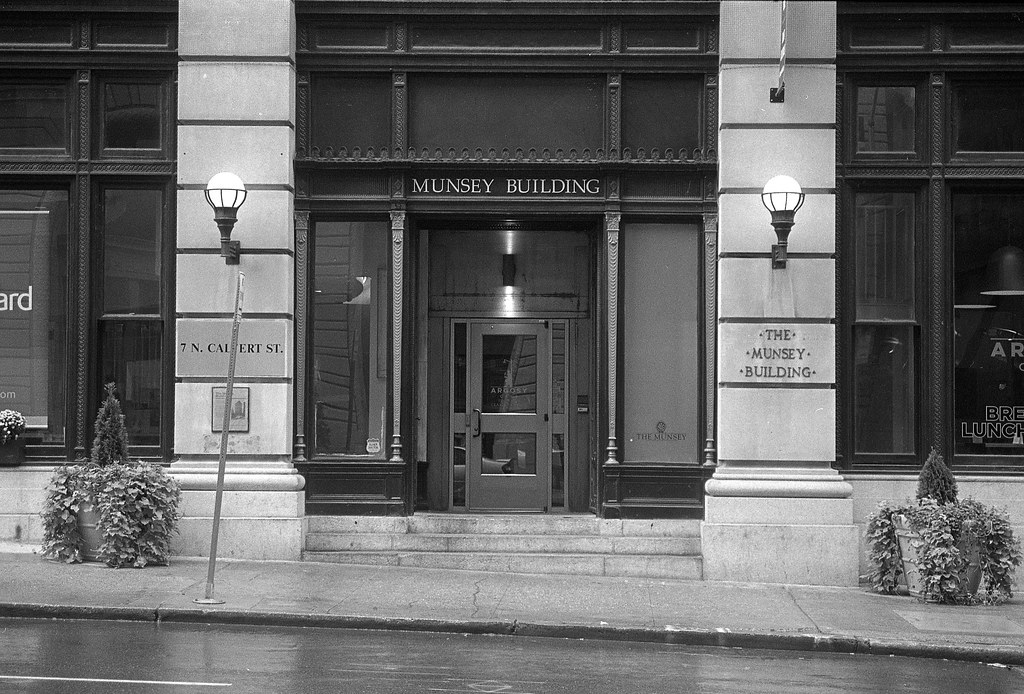 The Good
At first glance, you may just dismiss this camera. And after using top of the line manual and auto cameras, I was the same way. However, the 700si is incredibly satisfying to use. It’s plastic, but it’s a solid plastic. And it does this without being too heavy either. It sounds great when you press the shutter, and the whole camera operation has a very classic sound. It reminds me of the shutter sound my first digital camera made which was a recreation of the Maxxum 7. My favourite feature is the Eye-Start. Eye-Start is a series of sensors in the grip and on the viewfinder that if engaged (you can switch this function off and on) will set the exposure and focus the shot upon bringing the camera up. Eye-Start is great and if I had a prime lens on it means you can quickly shoot the camera one handed. While I have used Minolta cameras in the past, we’re talking the SRT and X-Series, but I found the camera controls very easy to use right off the bat. Finally, the meter on the camera is spot on, no need to worry about getting the wrong exposure with this one, even in full program mode. 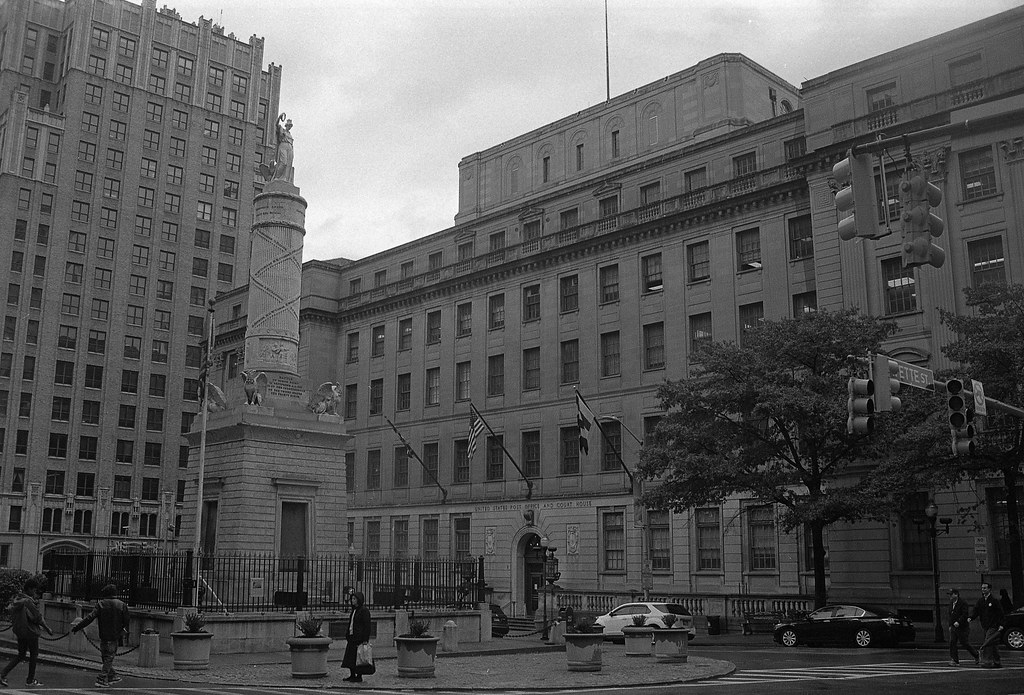 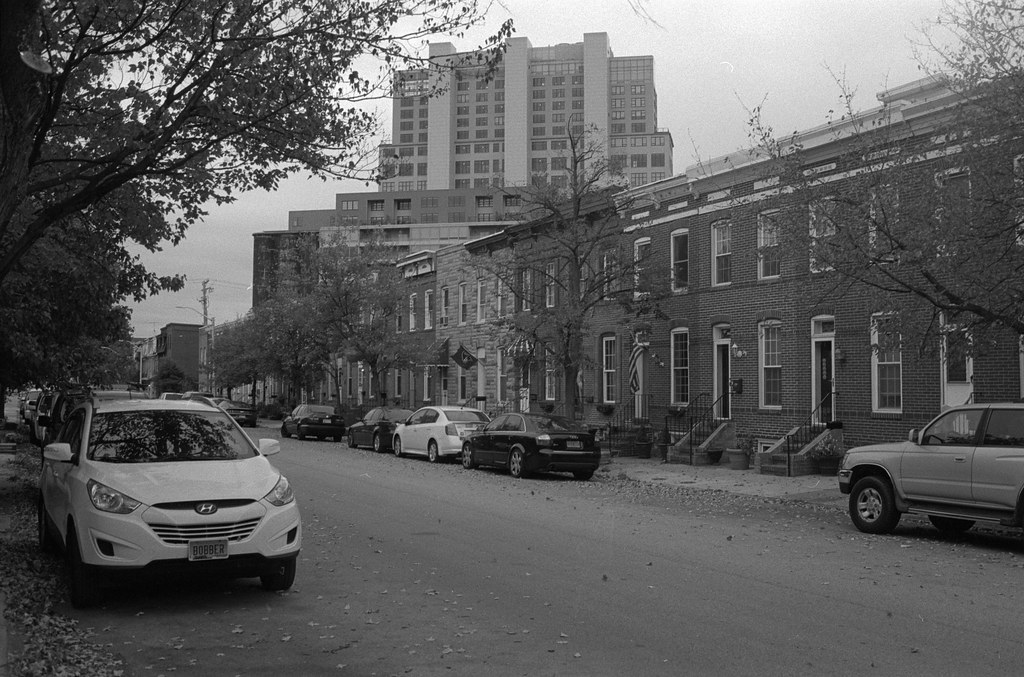 The Bad
The biggest issue I have with any camera is the battery. And in this case, the camera takes a specific camera battery that you can only get at a camera store. Thankfully it does last a long time, so you don’t need to worry too much. But in cases if you’re using the camera in a city that doesn’t have a proper camera store or that store is closed, you better pack a couple of spares. In the previous paragraph, I praised the eye-start functionality; it can be a bit annoying if you’re holding the camera and it’s close enough to give the sensor on the viewfinder the shadow it needs. The camera will constant be focusing and checking the exposure. Thankfully you can turn it off. The final issue I have with the camera is more of a cosmetic problem. The grips like many cameras of the era do degrade over time and can crack and get tacky. The example I have is okay, but it’s not perfect either. I don’t really see this as a breaking point on the camera just mild unpleasantness when using it, but it can be cleaned. 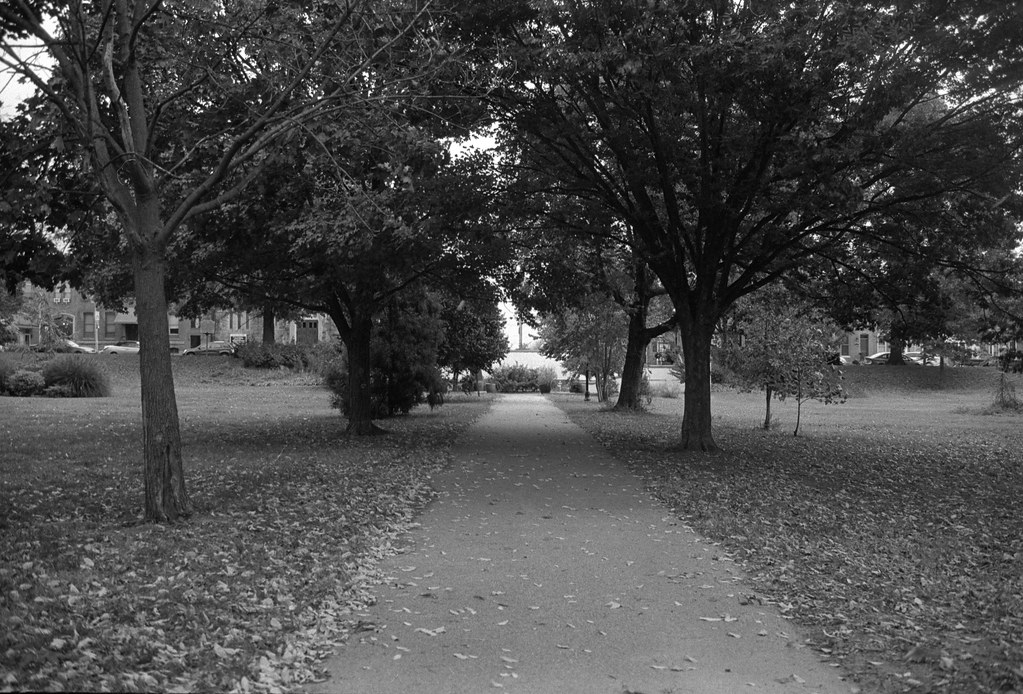 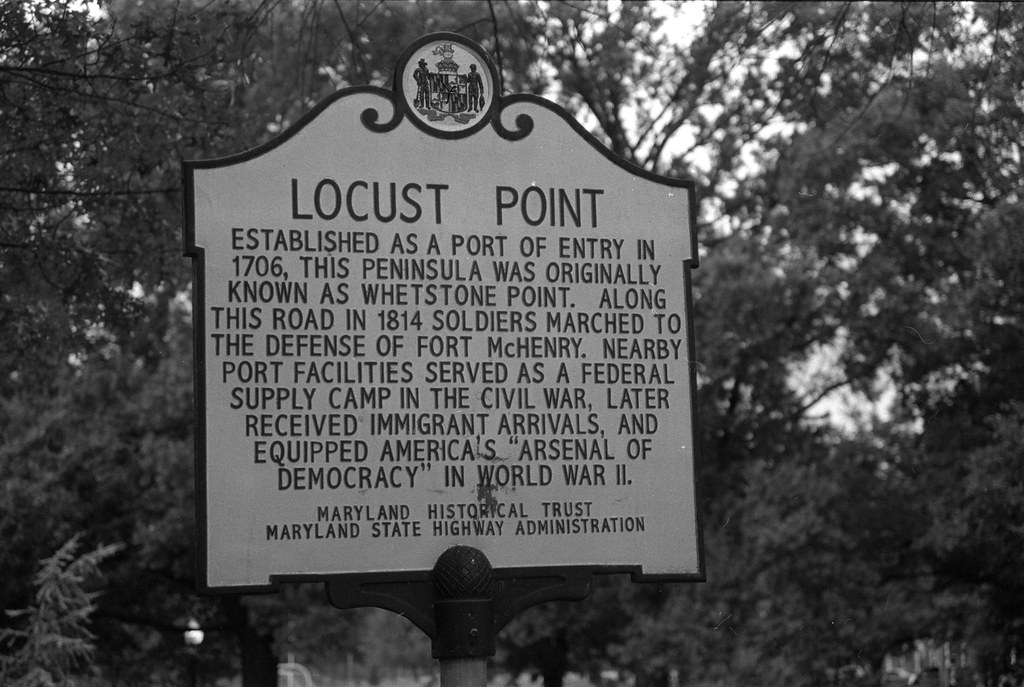 The Lowdown
The Maxxum 700si is a solid and accessible choice for getting into film photography. It takes readily available 35mm film, it’s entirely automated, cheap, easy to use, and with the Minolta A-Mount if you use the Sony line of Alpha digital SLRs, your full-frame lenses couple perfectly with the camera. I don’t think I have to say anymore.