Sometimes a camera sings, sometimes a camera just sucks, and then there’s the Maxxum 5000. It’s a meh camera, K-Car of cameras, the Maxxum 5000 isn’t the bell of the ball, and it is a little meh on the handling, but for basic, no-nonsense SLR photography, the 5000 is a cheap option with an A-Mount. Let me explain a little bit more. Some cameras are amazing that they grab your attention as soon as you pick it up, for me that would be the Nikon F2, F3, and F5. Also the Rolleiflex 2.8F and several other cameras. Others are so downright terrible that you want to light them on fire. The Maxxum 5000 is one that you know it’ll take pictures; it’ll take decent pictures with good lenses, but it doesn’t excite you. Just like a K-Car, it’ll get you from point a to point b without hassle, but it won’t be an exciting ride. 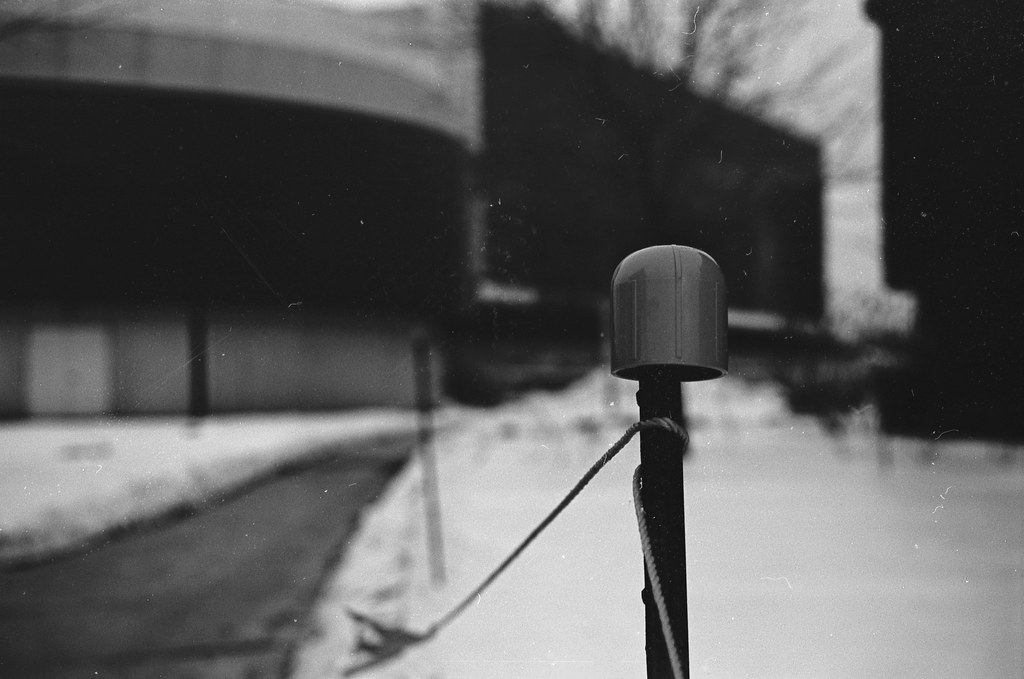 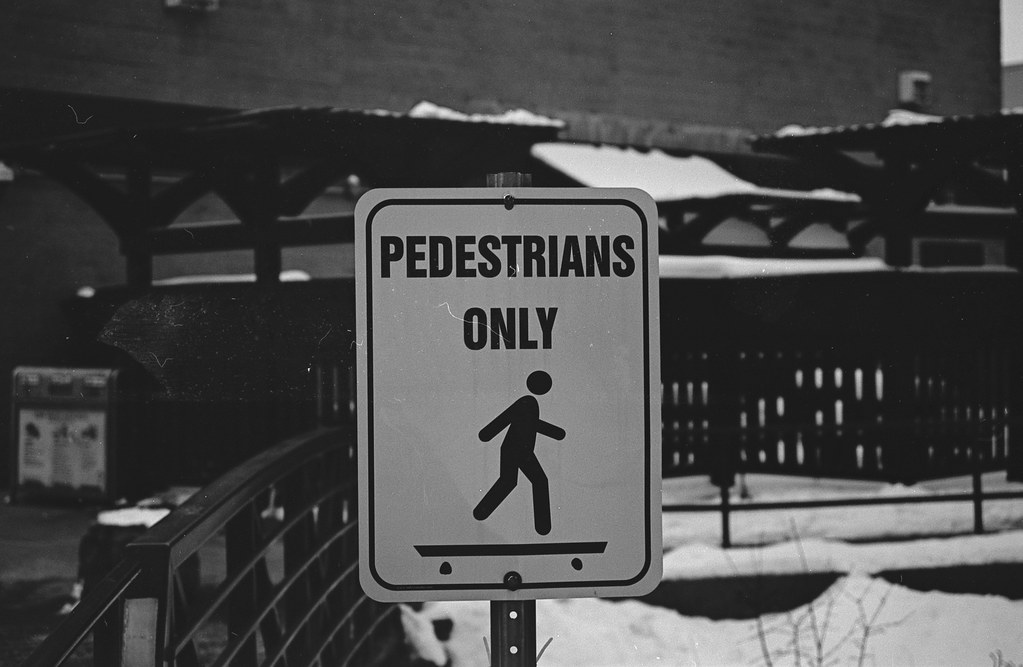 The Good
I’ve been sitting and stewing over what to write about this camera for its good features, and it’s hard with a camera that is just ‘meh’ there’s nothing wrong about the camera. It’s a cheap option to get into film photography if you have some A-Mount full-frame lenses for a digital camera, a nice easy way to learn without going into a fully featured camera that could cost more. The camera’s meter is accurate; controls are easily accessible and straightforward to identify as there isn’t much in the way of using it. The camera is powered by four AAA batteries so you can easily power the camera even in the middle of nowhere. 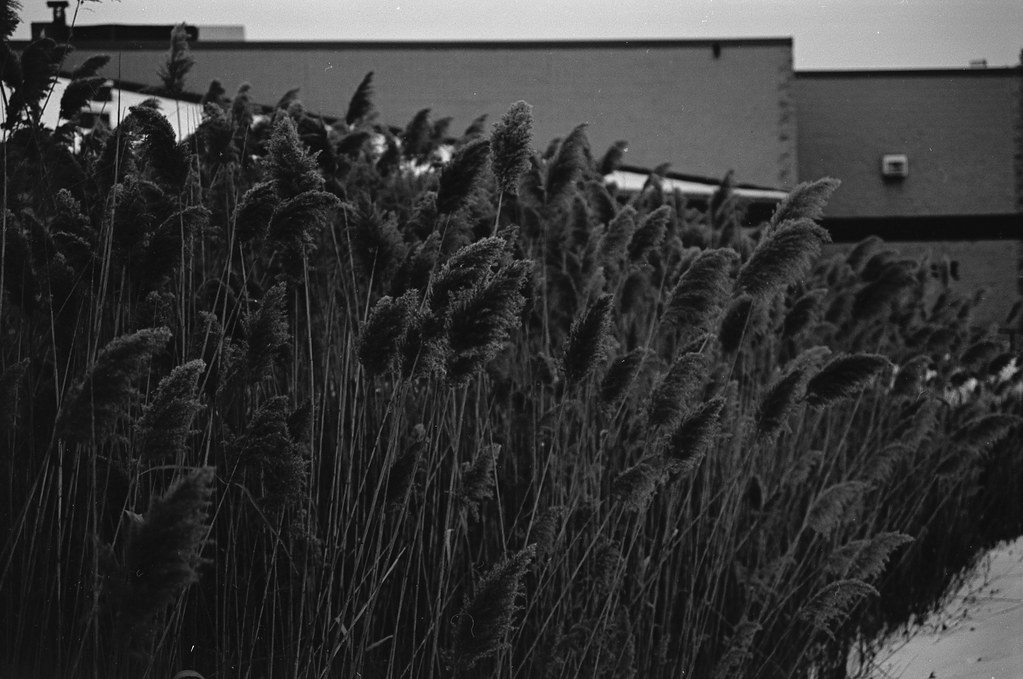 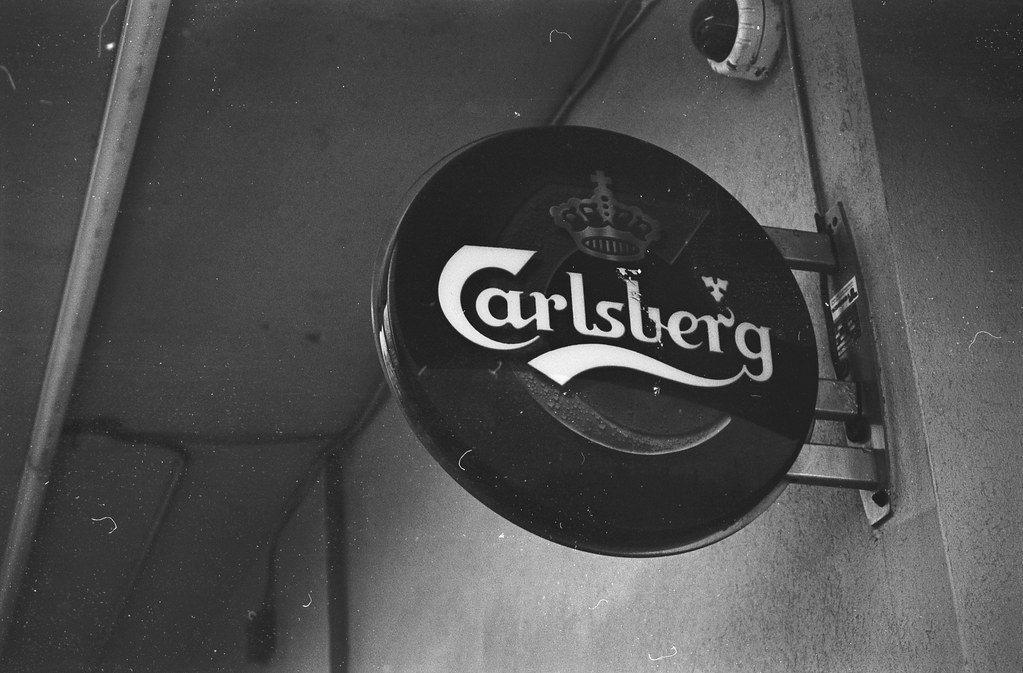 The Bad
The Maxxum 5000 isn’t an impressive camera, it looks and feels like a VCR from the 1980s, the first stumbling steps if you catch my drift. Sure it’ll take good photos with a good lens attached, but you won’t have to do any thinking beside composition. There are no options besides Program and Manual, and the manual control is difficult to operate. The Autofocus is slow and not very accurate I would often have to wait for the camera to lock onto where I wanted it to focus. 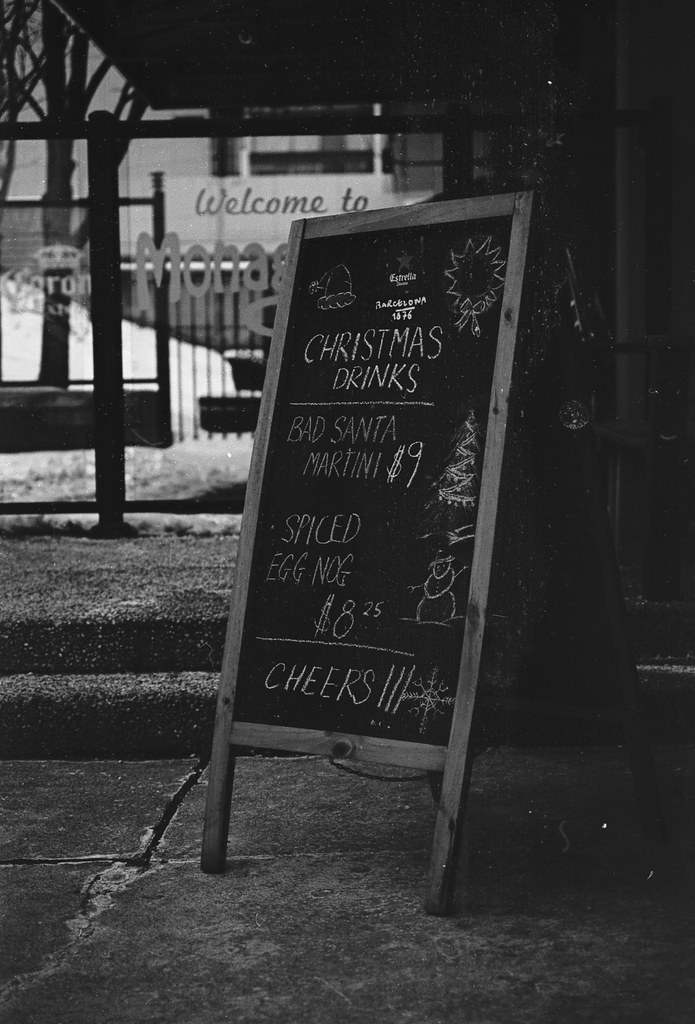 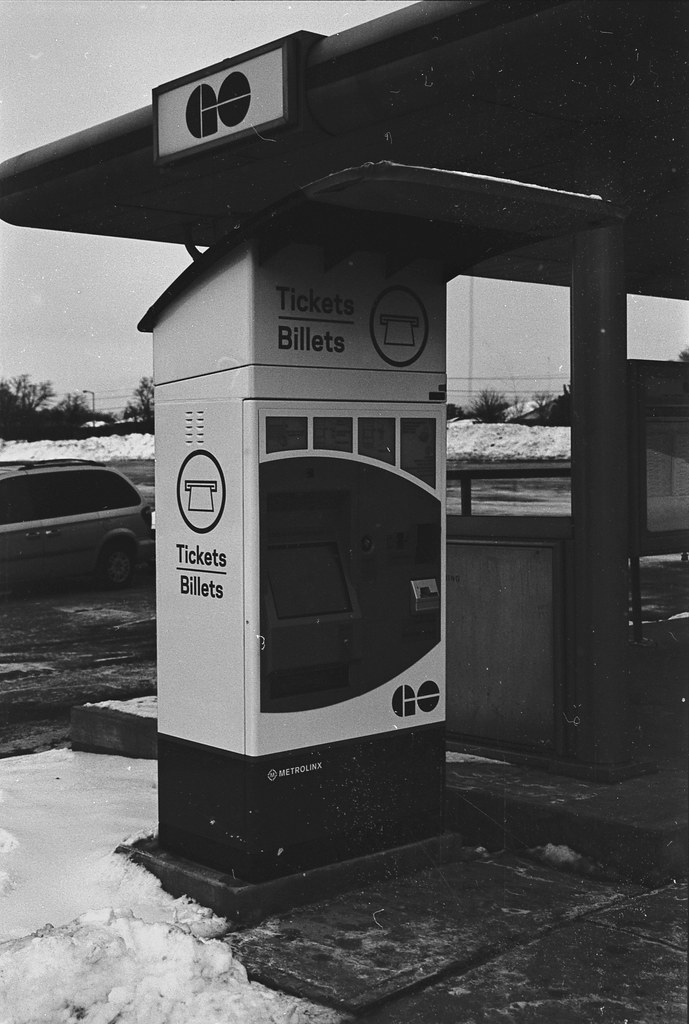 The Lowdown
Nope, Nope, Nope. I would not recommend this camera really to anyone, while a cheap way to get into film photography there are much better options out there. Yes, the 5000 will get you there, it’s not a camera I would choose. Look at the Maxxum 7000 or even the odd duck 9000 to get rolling into Minolta Autofocus cameras. The 5000 is a cheap camera, but I would recommend an inexpensive one.