While I have shot only a handful of Canon products during my reviews, they’ve all given positive results in my books. The Canon FTb is not bucking this trend as a solid match needle, mechanical SLR it is certainly a top pick for me as a student camera. Simple in its operation, and yet provides a good solid introduction to 35mm film photography. Special thanks to Bill Smith for loaning out this black beauty! 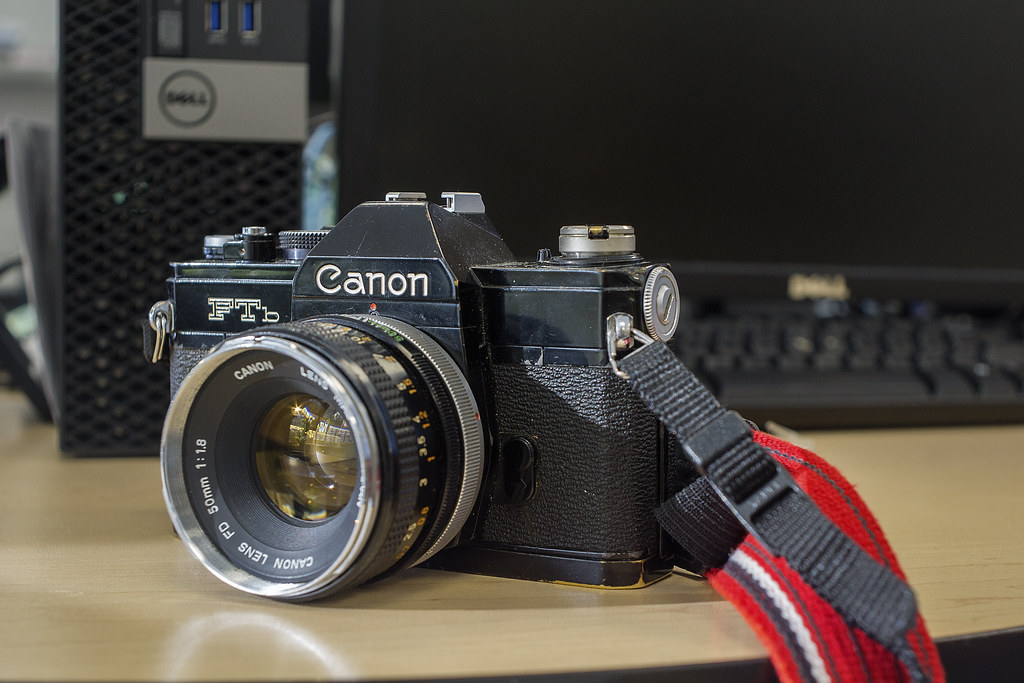 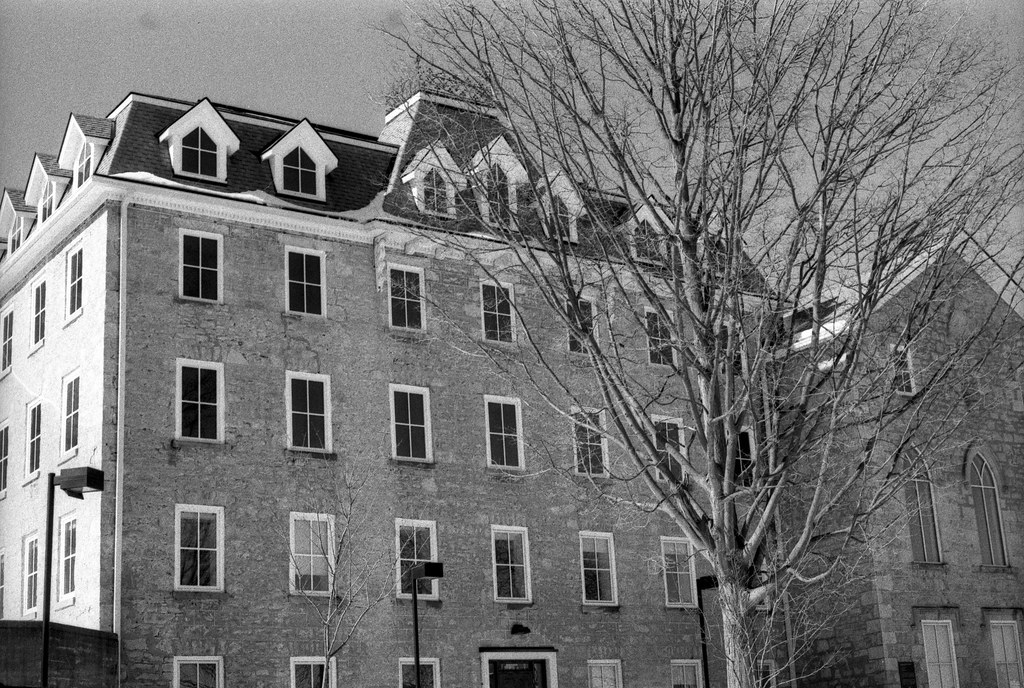 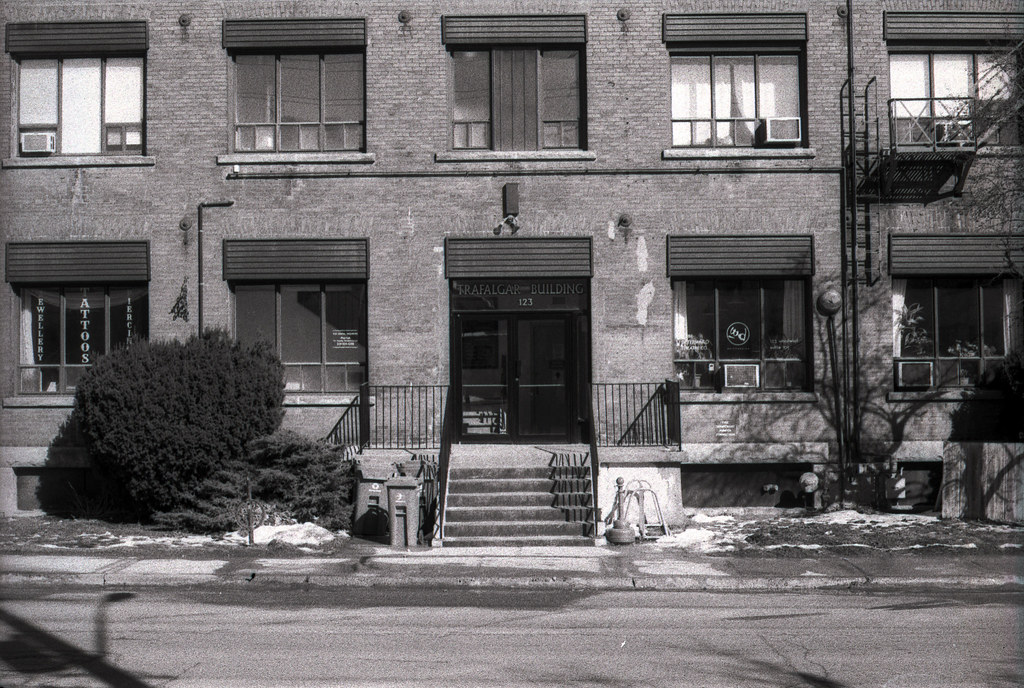 The Good
The number one thing I love about this camera is the Quick Load function. Often with older cameras it takes a bit of fiddling to get the film loaded up, some cameras are easier than others, and then there’s the Canon Quick Load. It seriously makes it easy like my Nikon F5, lay down the film, close the door, advance fire, advance, fire and you’re ready to rock and roll. Everything else is fairly well laid out and in a normal place. A power switch to save on battery power, a short throw on the film advance and a pleasing weight in hand. And finally, it’s a match needle metering system very similar to my first SLR, the Minolta SRT-102, put the hole over the needle, nice and easy! 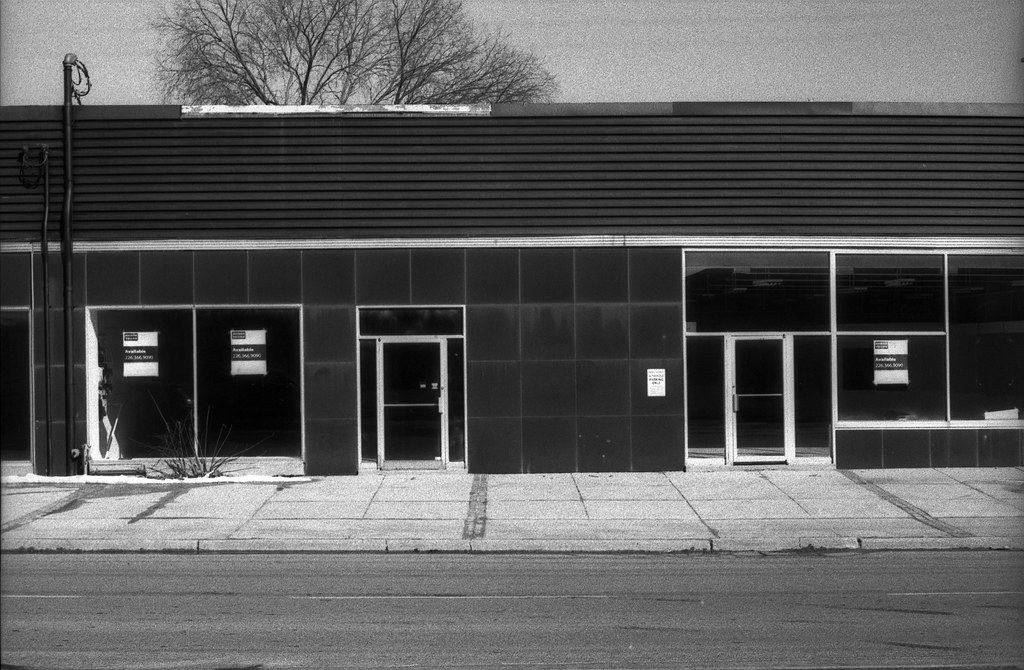 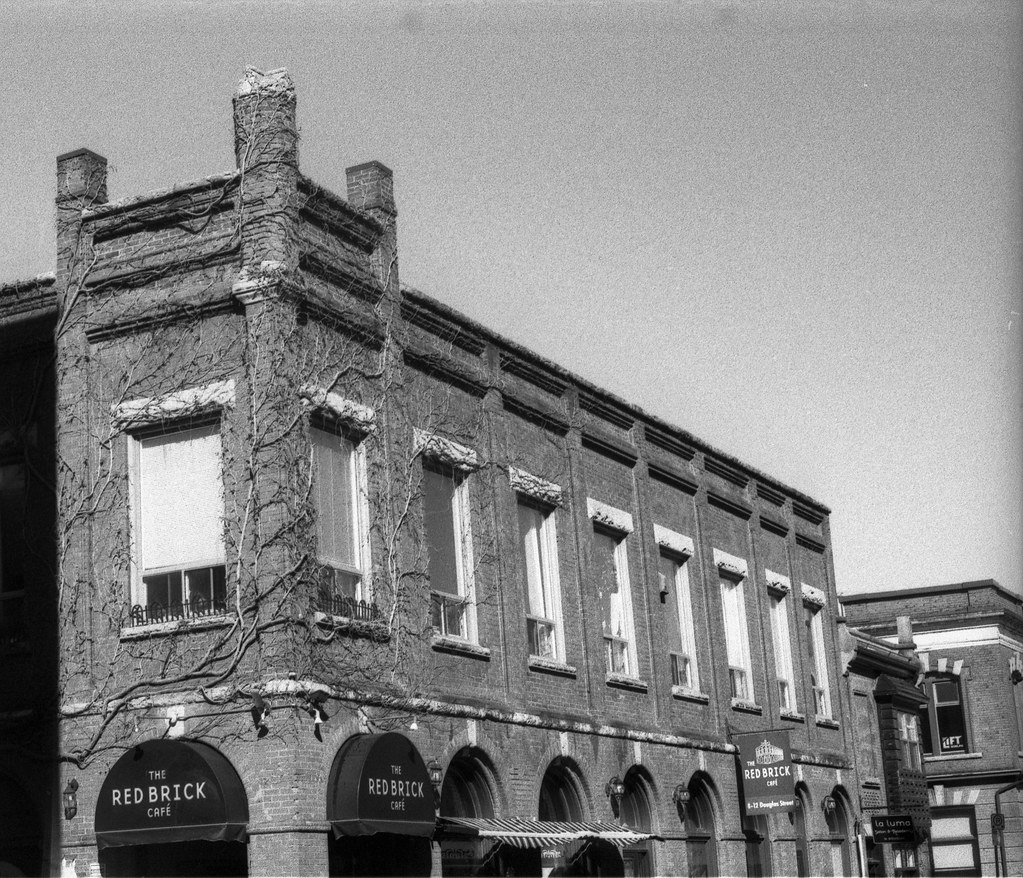 The Bad
By this point, reader, you will probably realize that there are some cameras that I try hard to find a fault in, and I normally will go for something petty, well the FTb is one such camera. And that fault is, of course, the battery. The camera does need a mercury cell to work, a power source that isn’t exactly easy to find these days. Now there are some alternatives such as an adapter to step down the power out of a current battery or an air-zinc battery. Then again as the FTb is a mechanical camera all the battery powers is the internal meter, so it isn’t that big of a deal. 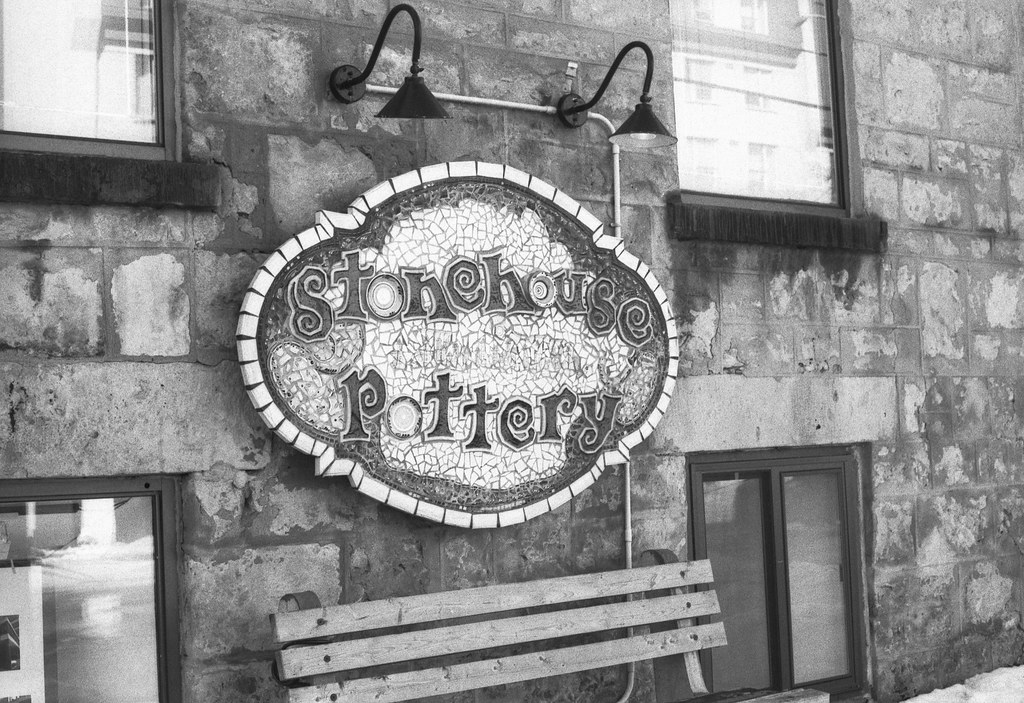 The Lowdown
If you don’t want to spend a fortune to get a solid learner camera, then the FTb is certainly for you. With or without a working meter you get the most bang for your buck, and both the camera bodies and lenses are plentiful online and in reputable used camera shops. If I didn’t already have an extensive selection of Nikon cameras and lenses, an FTb would certainly be a welcome addition to my camera bag. So if you don’t like the idea of grabbing a cliche K1000 or FM, then give the FTb another look, it won’t let you down.