The Canon T90 is a camera since I first laid eyes on it during the first season of the Classic Camera Revival Podcast, I think it was even at the first recording session we did. While the T-Series of cameras are not well viewed, many of them cheap and looking more like that 1980s VCR look you find with the early Minolta Maxxums, the T90 is the odd-man out in the series. Big thanks to Mike Bitaxi for the loan! 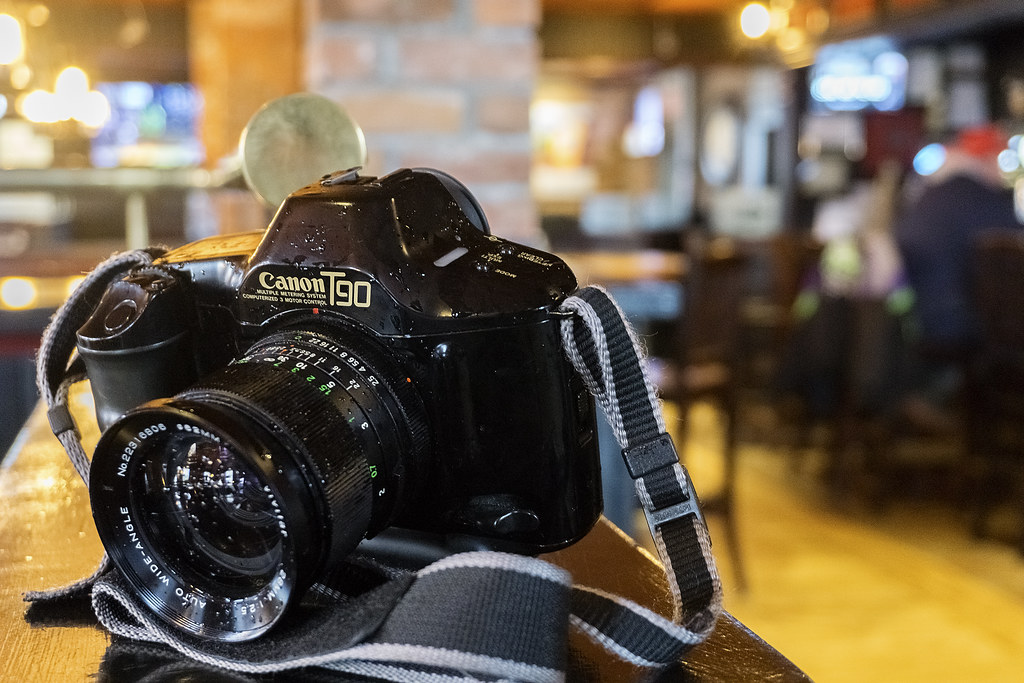 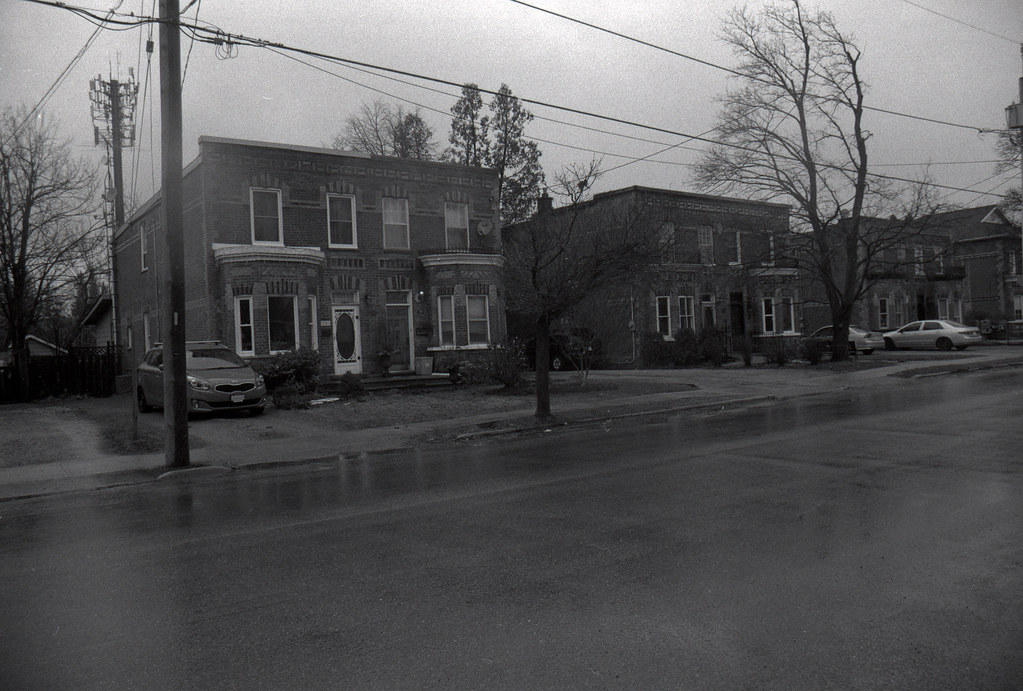 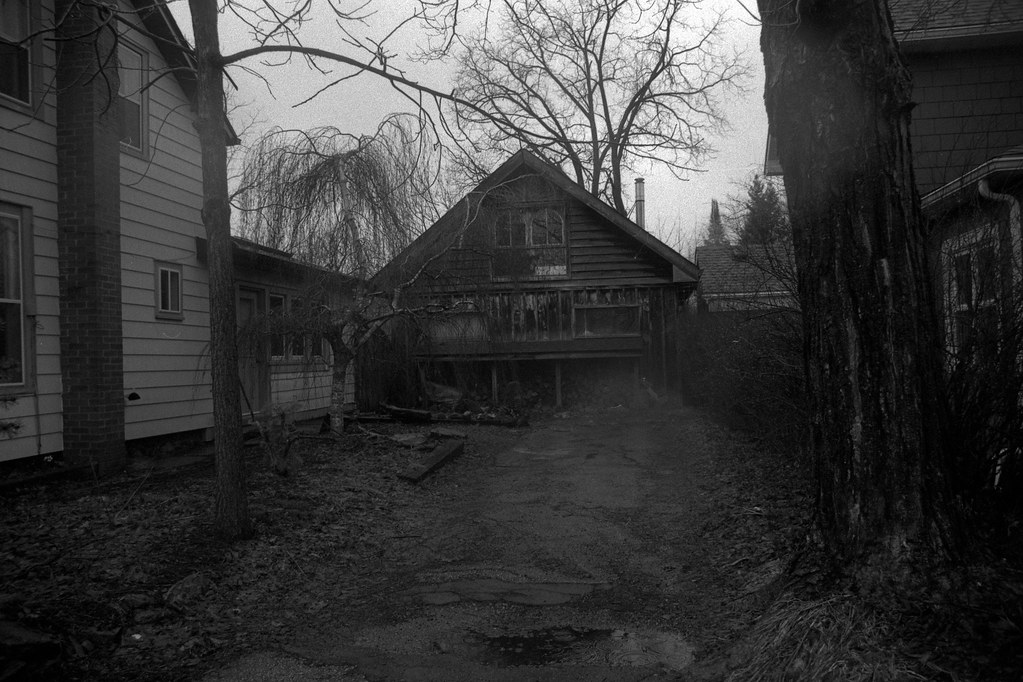 The Good
If you’ve read through many of these reviews, and if you’re still around, thank you, but the biggest thing I can be overly critical about is the physical feel of a camera. The T90 is no slouch, while the majority of the T-Series are boxes, the T90 is a sleek killing machine. Boxy angles are replaced with smooth lines, something you would see in a modern SLR. This makes the camera comfortable to handle and use even for an extended period. And despite the added weight from the larger size and the six AA batteries that power it, the camera is well balanced. Speaking of the AA batteries, the camera can be powered no matter where you find yourself. General use is spot on, with automatic film loading that seems to come out of the Quick Load system. Then there is the meter, even in the appalling weather I was shooting the camera in, and rain spotted lens the meter was spot on with the exposure, and that was running it in full auto-exposure. I’m sure the same power would be brought for semi-automatic and manual modes. And finally, you can get one relatively cheap on the used market not to mention a broad range of inexpensive glass in the FD mount. 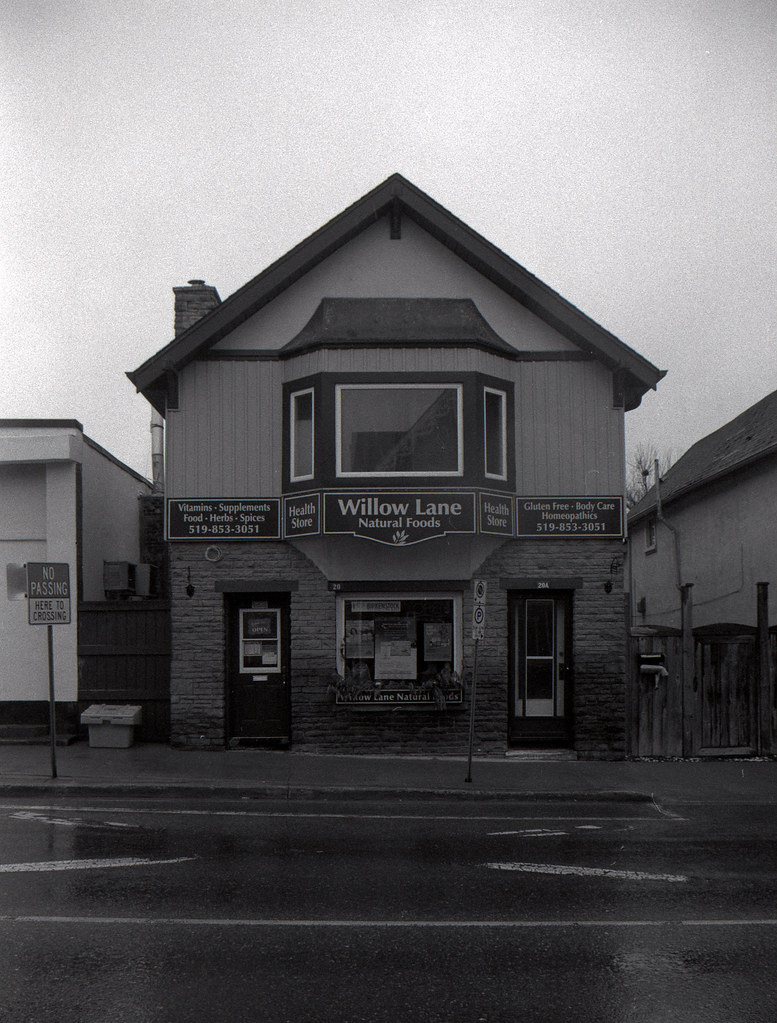 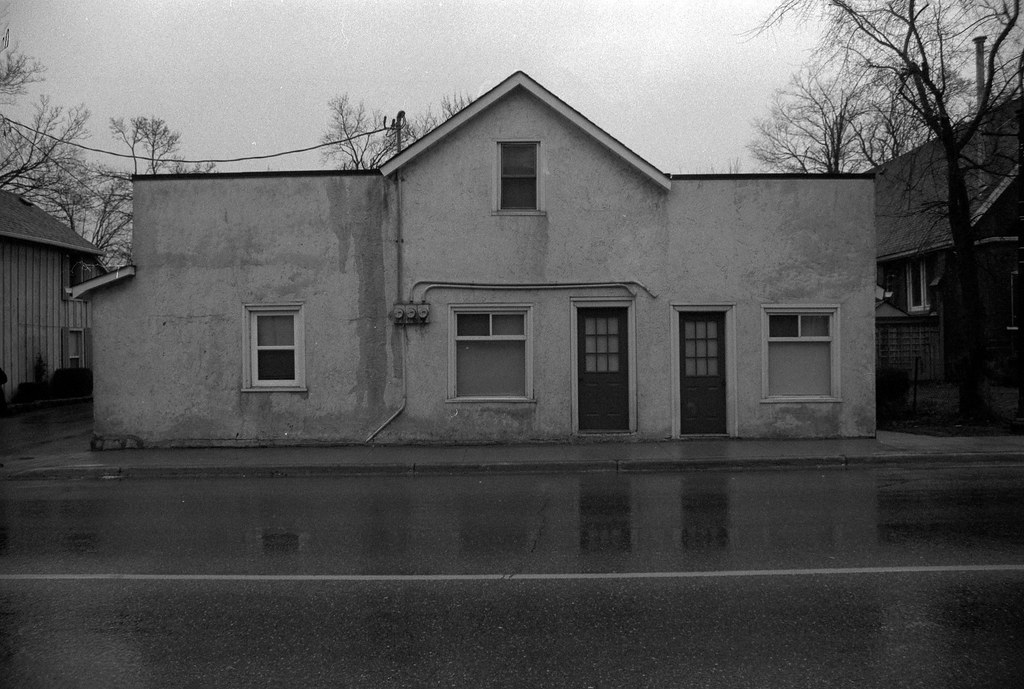 The Bad
Just don’t forget that we’re talking about a thirty-year-old camera, and the biggest issue that the T90 suffers is the electronic failure. If you’re a shooter of the T90, you have heard of the dreaded EEE error. Of course, that means that you’ll need to either get a repair done on it or simply replace the unit. At least there’s still a camera shop out there that can do a full refurbishment on the camera. Despite how well the camera handles it suffers from the one big issue that I have with all Canon cameras, the lack of a second command dial. Now most later EOS cameras have a second thumb dial on the camera back; the T90 lacks this. I guess I’m just used to that on Nikons, but it does pose an issue when shooting outside of semi and fully automatic exposure modes. And finally the buttons are difficult to understand what they’re for without a manual, it took the help of Mike to figure out how to put the camera in Auto-Exposure and Matrix/Average metering mode. 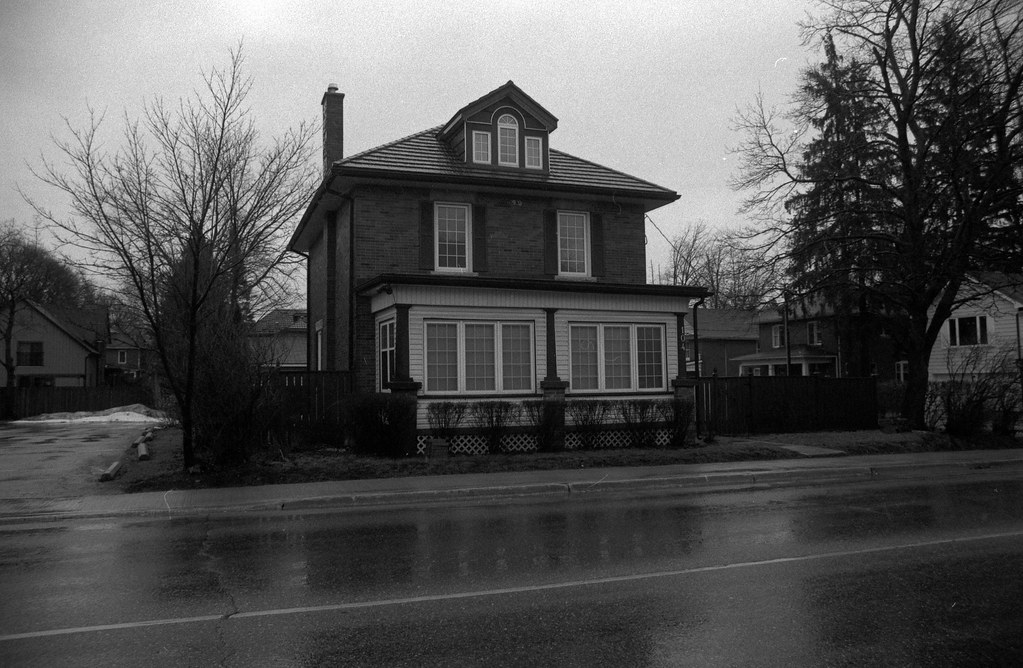 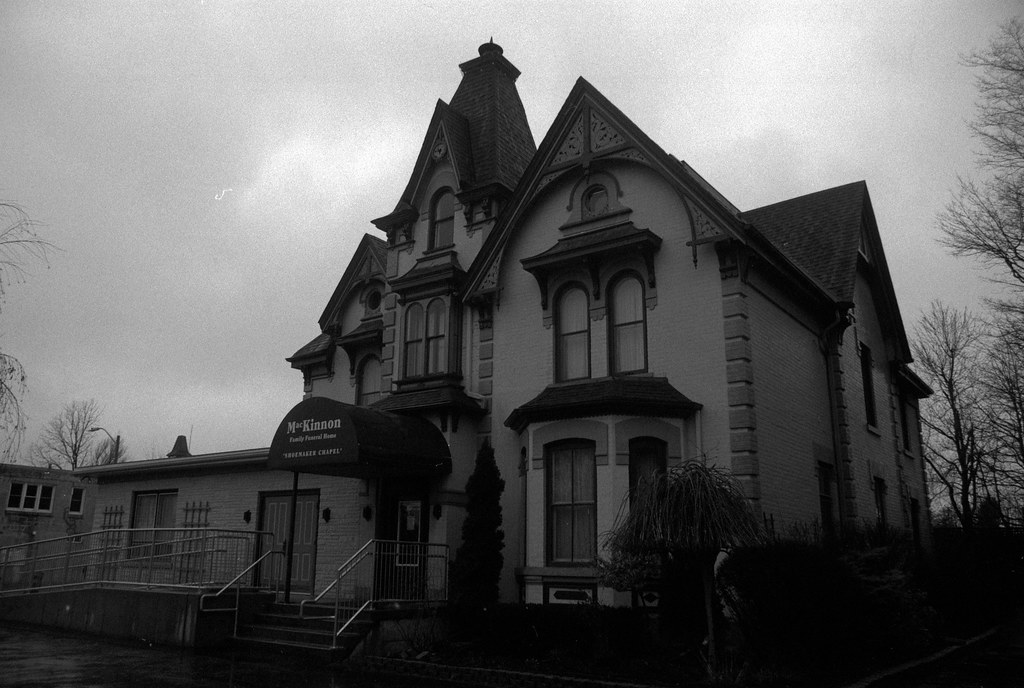 The Lowdown
The T90 is an odd-duck of a camera, and I’m surprised it was never marketed to the Professional market, like the T-1 to bring a sleeker camera to the market with all new features than keeping the old F-1 line going. I mean the camera itself has your favourite parts of the Nikon F3 and the best parts of the F4, and you have something close to the T90. It’s a camera that is perfect for anyone who has a large selection of FD mount lenses. The trouble is that shortly after the T90 came out, Minolta released the autofocus system with the Maxxum line of cameras and Canon was quick on the take and released the EOS system shortly after the T90 rendering the camera and the entire manual focus line of cameras and lenses obsolete.