There’s always a sense of wonder when working with cameras as old as the Jiffy Kodak. Despite the bellows, it is little more than a fancy dressed up box camera. And yet there is a strange draw to shooting with it; you can just shoot from the hip and hope it works out, and yet there are a few things in this dressed up box that creates a unique shooting experience. But first, I have to speak on how cool this camera is, despite lacking the art deco faceplate that gives the Jiffy Kodak an iconic look for the 1930s, like the Beau Brownie, the Series II does away with that but keeps the slow pop out bellows when you open up the camera. It certainly is a camera that can turn heads. Special thanks to my father-in-law, Dave McCullagh for this beautiful camera. This camera originally belonged to my wife’s great-grandparents and took many photos of her grandfather growing up. 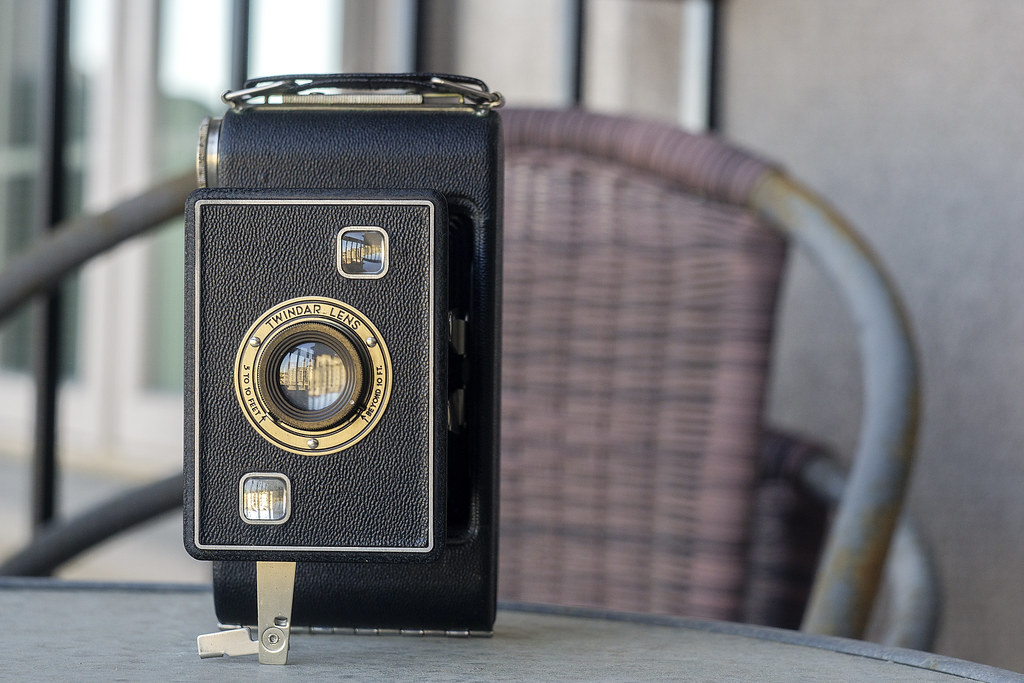 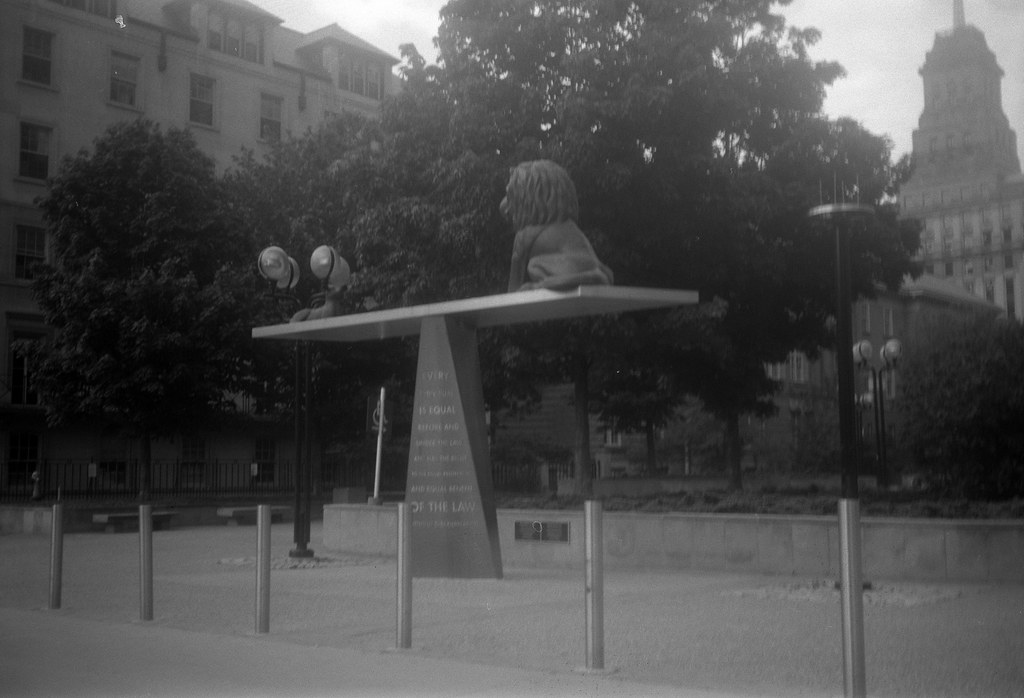 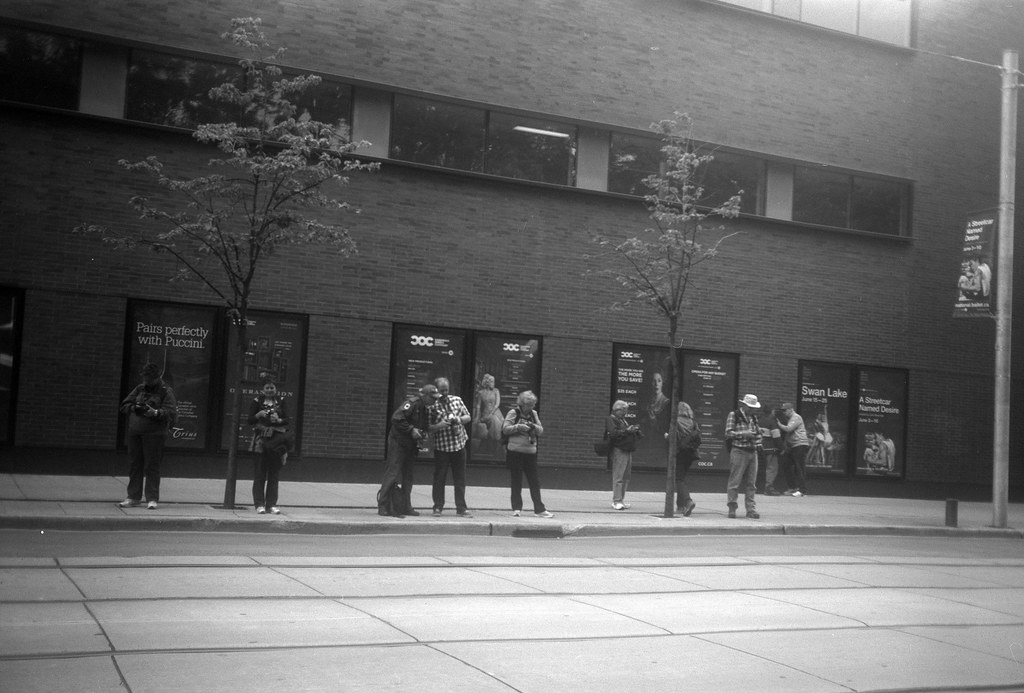 The Good
If you’re looking for something to complete a costume or reenacting for World War Two, the Jiffy Kodak Series II would be the perfect addition. If you can pick up a working model, you can shoot some amazing images that will, with the proper film and processing give a look that if done right will make your images have that classic look about them. While the optical quality is not the best, it makes up for it in shooting in the large 6×9 format. The camera also has twin viewfinders for shooting in either portrait or landscape orientation which is rather helpful when shooting with such a large negative. Plus it makes the camera just that bit more usable, and the viewfinders are good and bright even for their age. There’s also a pair of aperture choices f/8 and f/11 with a fixed shutter speed around 1/25 so if you’re shooting on bright days stick to slower films ASA-100 is the maximum speed I use in similar cameras. There’s also a selectable focus for images from infinity to 10 feet and between 10 feet and 5 feet giving it an edge over some even newer box cameras. Another piece that sets the camera apart is that the lens is a Periscopic lens, that means instead of a single-element it’s a two element lens with the shutter and aperture between them, hence twindar. It’s this lens that gives the images that dreamy look. Of course, it could just be haze due to age. 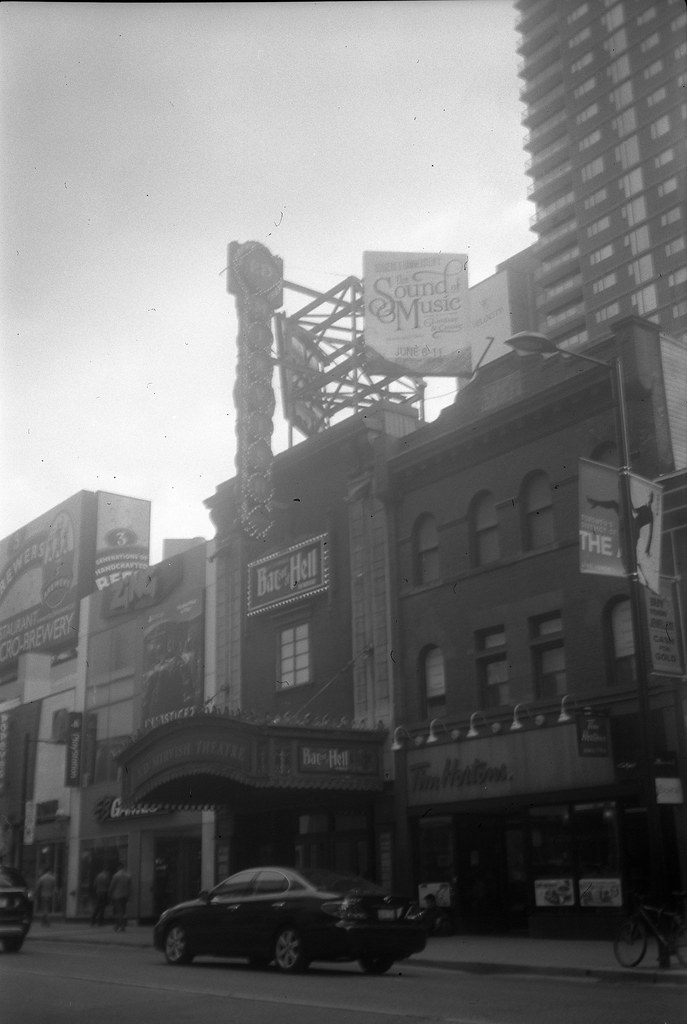 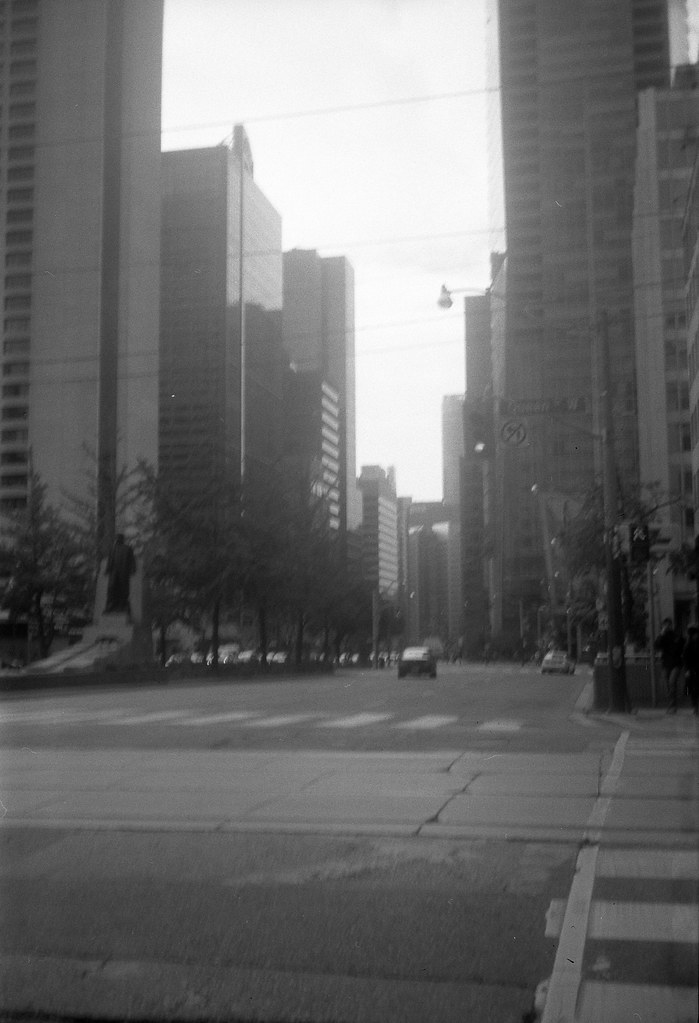 The Bad
Despite how cool this camera looks and creates some beautiful images it is relatively awkward to use. It comes down to the placement of the shutter release. It’s located on the front plate of the camera in a position where it works great for shooting in portrait mode, but when it comes to landscape, you have to reach around awkwardly to find it. Combine this with an already slow shutter speed is a recipe for a lot of camera shake. I’d also be remiss to mention that these cameras are old, we’re talking about 70-80 years at this point so make sure everything works before you spend any money and be sure to check the bellows for any light leaks. And I’m talking major holes; smallish pinholes may even give you far more compelling images as I found with an old Polaroid Automatic Land Camera Model 240 back in 2011. 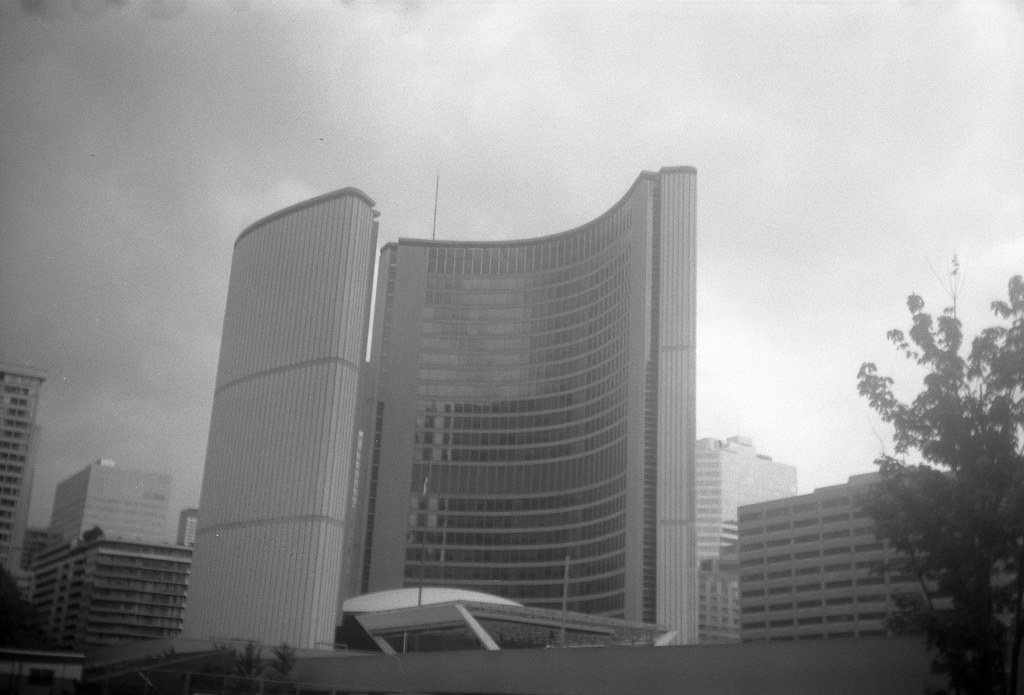 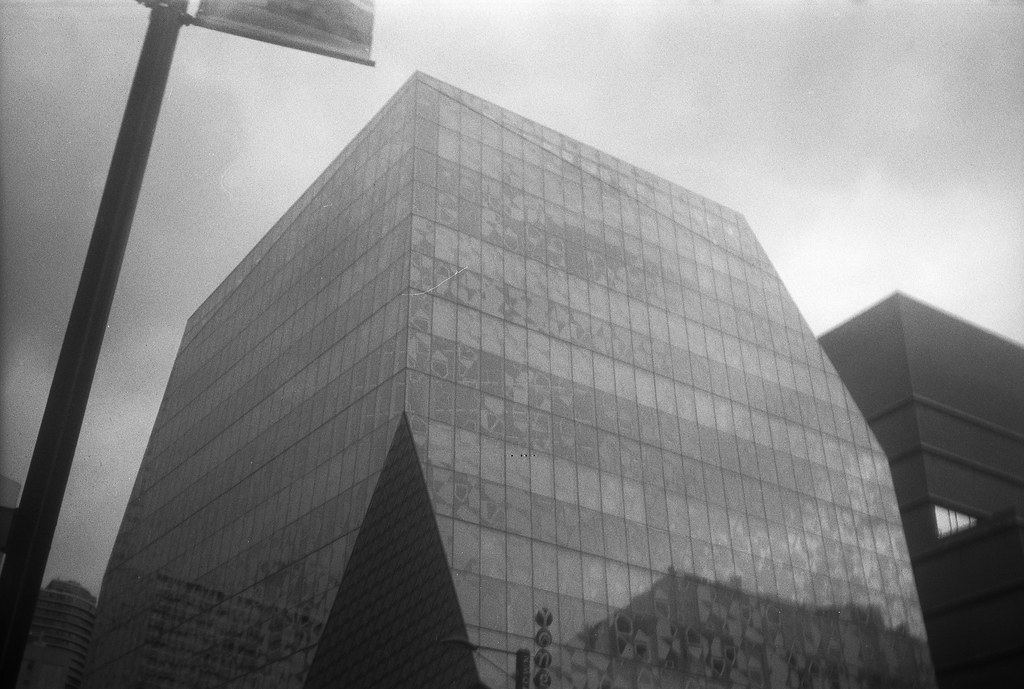 The Lowdown
Now I will mention that this is a medium format camera, but it takes Kodak’s 620 format. While some might group this in the bad category, 620 film is just 120 film spooled onto a different spool. And after a small break, the fine folks over at the Film Photography Project has started manufacturing brand new 620 spools and re-rolling fresh 120 film onto these spools for resale. Just watch out if you’re buying this camera as there are two different models, the Six-20, and Six-16, as the names imply the Six-16 takes the now defunct 116 roll film format, and actually cannot be used anymore.