When Canon started up their autofocus EOS system in the 1980s, they immediately made obsolete plenty of classic manual focus FD Mount cameras. And in some situations, they began to release modern EOS versions of some of these. For example, the Canon F-1 became the EOS-1. And when the EOS A2 came out, there was no doubt that this was the modern version of the prosumer or advanced amateur Canon A-1. And while the A2 is a solid camera, an excellent way to get into 35mm film photography for a Canon Digital Shooter (Providing you have a line of EF Mount Lenses), the A2 is another ‘k-car’ camera. It does the job, but it’s just boring. It takes great photos, but it does nothing else of note. If you’re curious, the A2 is also known as the EOS 5 outside of the North American market (sort of). Special thanks to Mike Bitaxi for loaning this camera out for review. 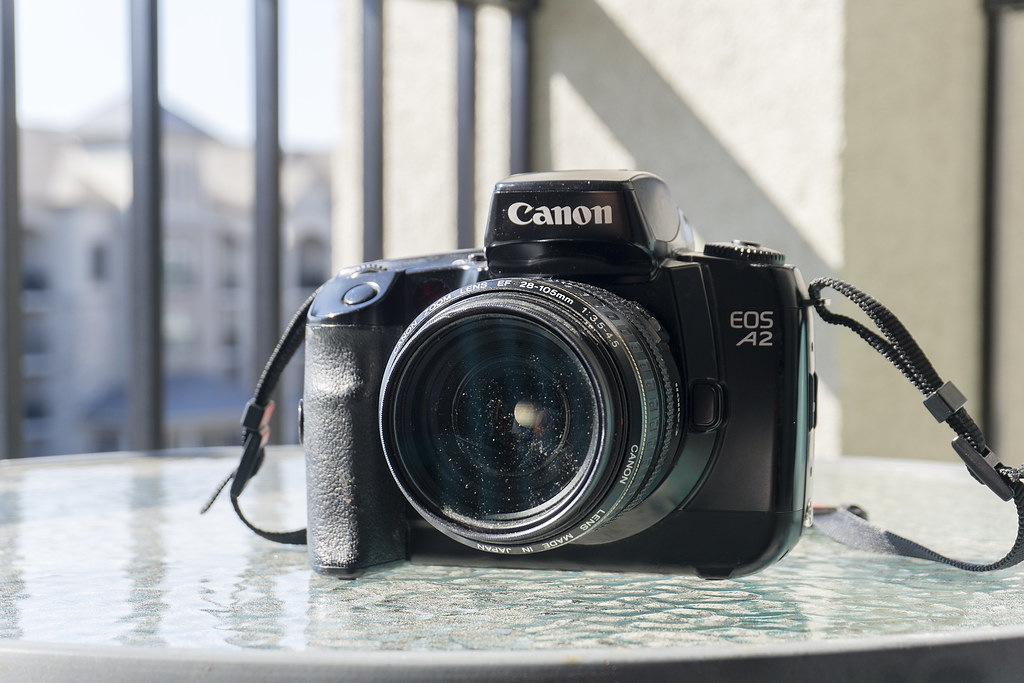 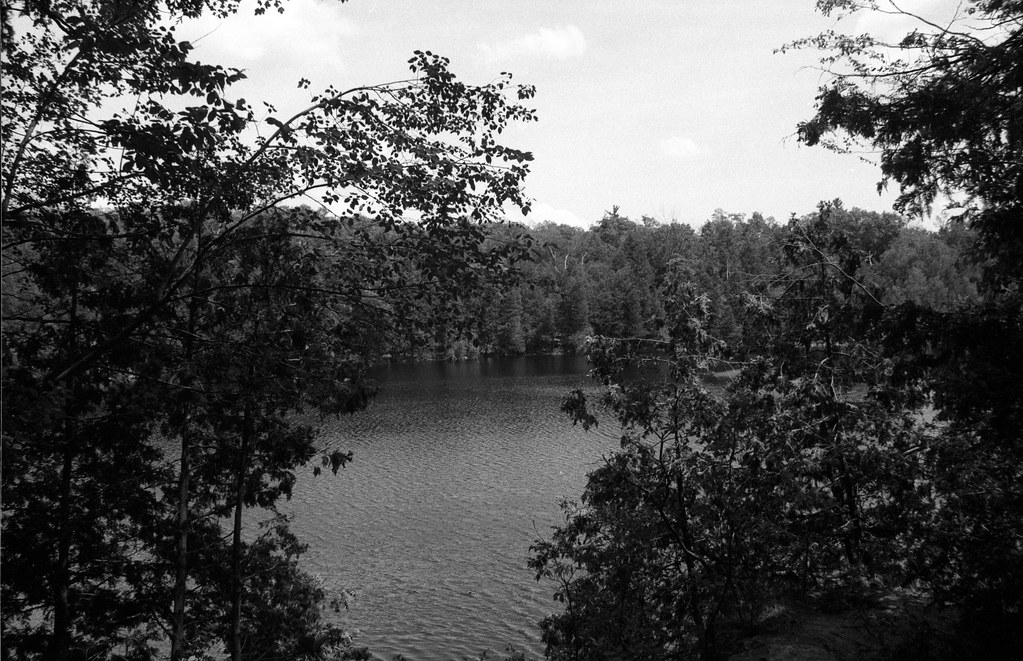 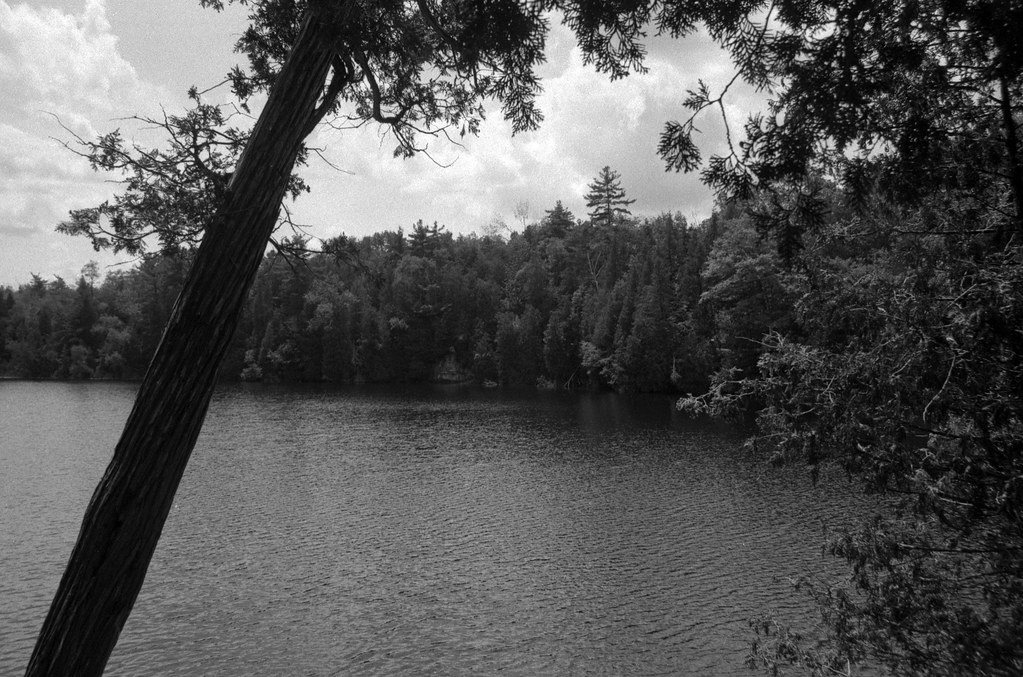 The Good
Just because a camera is boring, doesn’t mean it’s a bad camera. The Maxxum 5000 is both boring and bad, but the EOS A2 is boring, but a solid machine that produces decent cameras. Despite looking like a Minolta, the A2 is solid in hand, excellent ergonomics in landscape orientation (more on that later), with all the controls well laid out and easy to operate even for a Nikon shooter. The camera also solves my biggest issue with Canon EOS cameras, and that is that the camera has two command dials, well one dial and one thumb wheel but it addresses the issue with manual exposure settings you now have two distinct controls for aperture and shutter. The camera operates how you would expect it to and produces fantastic images, with a great meter, and a solid line of EF lenses to back it up. And as an accessible camera the A2 shines, if you shoot a Canon digital EOS camera and have EF lenses you can grab an A2 and run with it, and it won’t let you down. It also makes for a great second fiddle to your pro body. 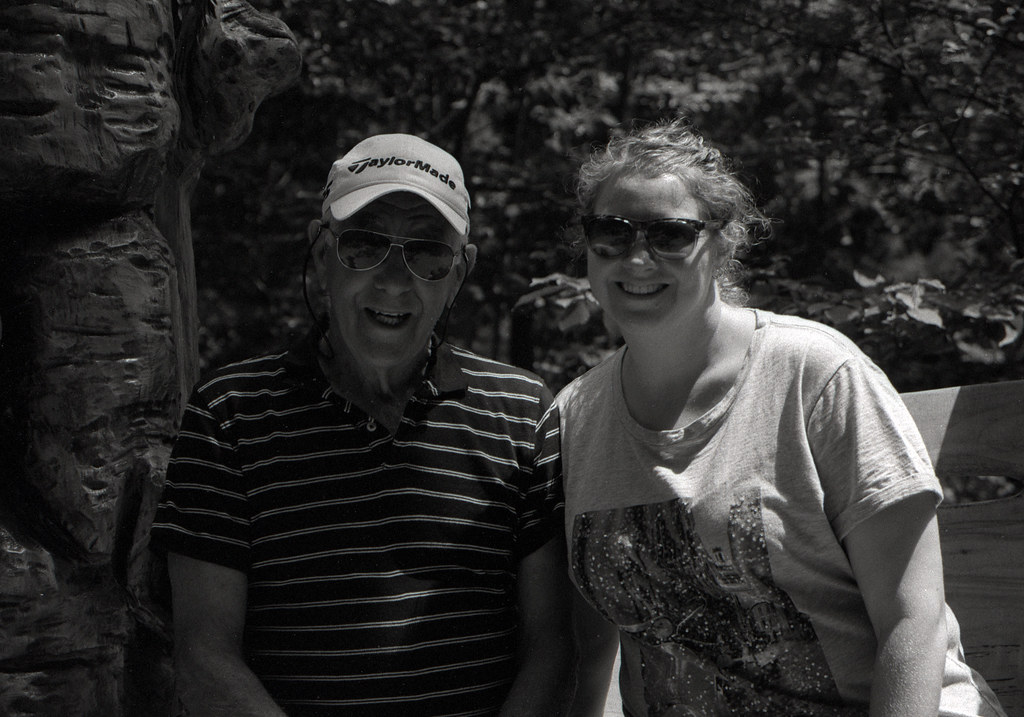 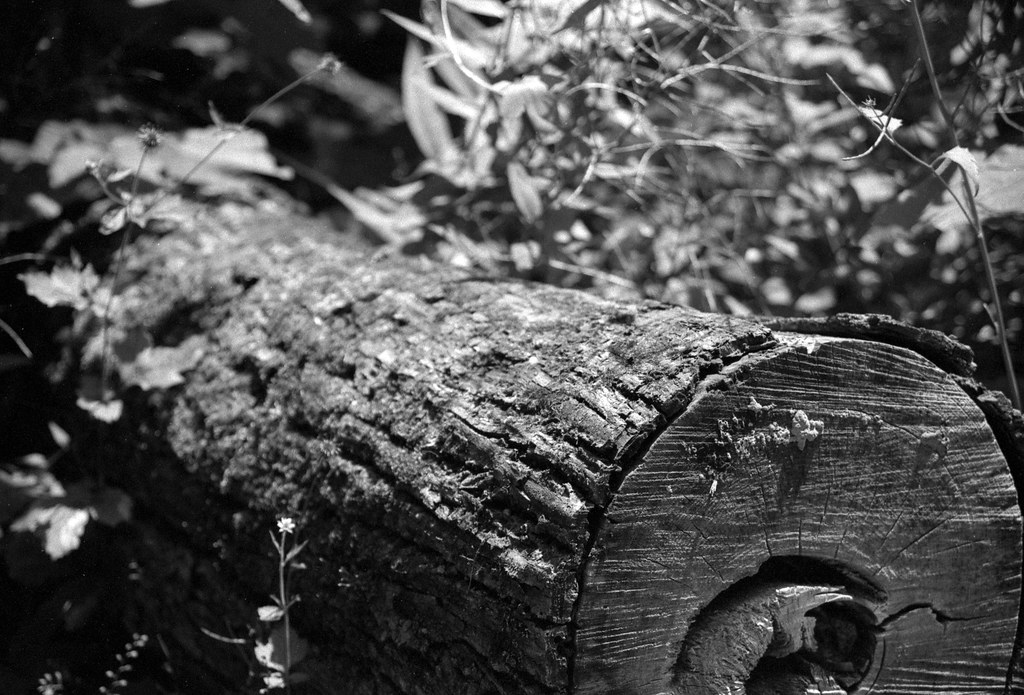 The Bad
Like many SLRs of the 1990s, the A2 suffers two of the biggest problems that every camera of that era does. The first being the biggest, that is the power source. The EOS A2 requires a 2CR5 6V battery to operate, and you have little else to power it. The battery is expensive and hard to find outside of specialty stores or online. And while it does last, it doesn’t make it any better. Even adding a vertical grip on the camera doesn’t help. Your only option is to get a belt mounted battery pack that takes D-Cell batteries, which is little consolation. The second issue is that the body coating gets sticky over time. While not a deal breaker, it’s more a minor annoyance especially on hot summer days your hands just feel gross after using the camera. And then there’s a vertical grip; the grip does little more than adding a vertical shutter release, but you know the camera itself could have improved its portrait orientation ergonomics, there’s plenty of room to add a vertical shutter release. And my final beef with this camera is the on/off switch. The switch is not as obvious as you might expect on first seeing the camera. There’s a switch on the back of the camera, but that controls the thumbwheel. The power is on the camera mode dial, off is the Lock position, any other spot will power on the camera. 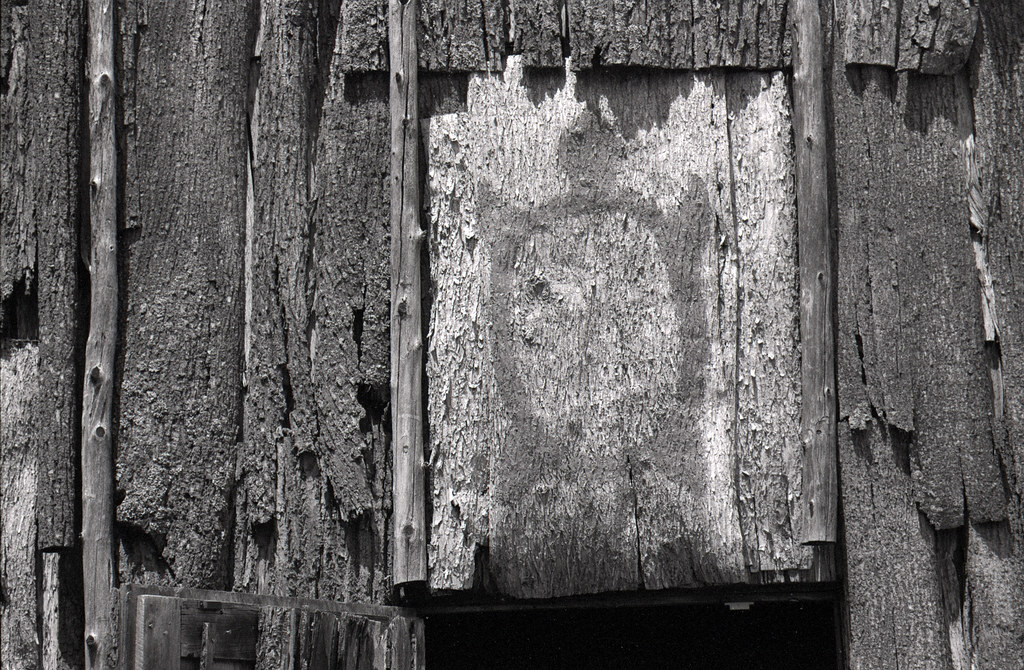 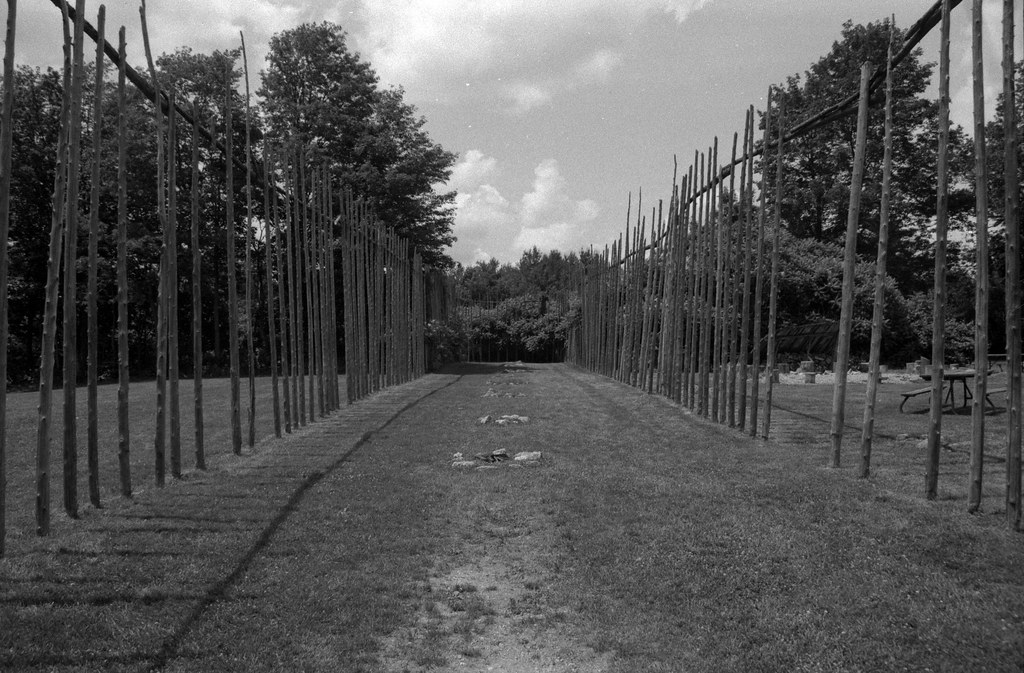 The Lowdown
If you’re looking for something a little better than a basic SLR than the EOS A2 is a solid choice. It makes for an accessible camera for those who want something with a bit more functionality or only need a backup EF mount body. It will deliver but don’t expect anything more out of the camera. Compared to other cameras of this mid-range, semi-pro line, the A2 is a ho-hum choice. But at least compared to another K-Car camera, the Maxxum 5000, the A2 shines. I will mention the difference between the EOS A2 and the EOS 5, while essentially the same camera, the A2 lacks a solid meter readout in the viewfinder, relying on a simple +/- display while the EOS 5 has a full numbered over/under stops. This difference is because Canon didn’t pay for a patent of such a meter in North America, while that wasn’t an issue in Japan and Europe. Personally having this function would make the A2 just a touch better in my mind. At least the EF Mount lenses compensate for any dull operation of the camera.