The Canon EOS-1N was the second iteration of Canon’s flagship autofocus 35mm professional SLR. Replacing the earlier EOS-1 the 1N improved some of the focusing issues. While a second model the 1N RS was again an improvement the 1N continued to serve in many professional’s camera arsenal. I don’t use many Canon cameras, I’m much more of a Nikon guy, but I always love exploring new systems and cameras so when I was offered a chance to use this fine machine I was more than happy to swap my F4 for the EOS-1N for a photowalk!

Special Thanks to Ori Carmona for this special guest camera! 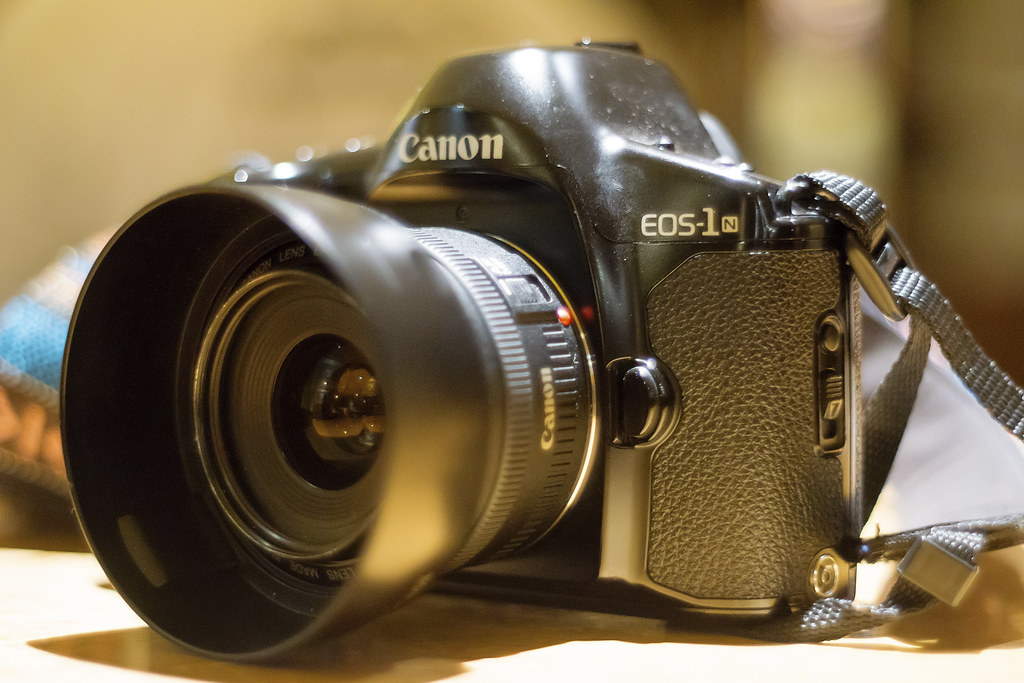 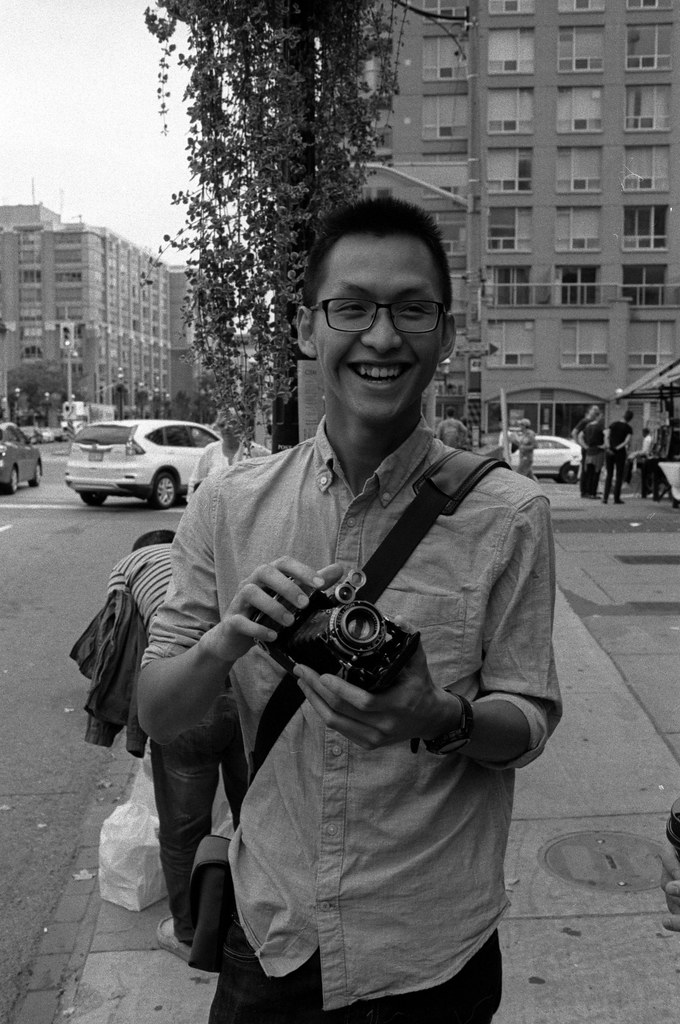 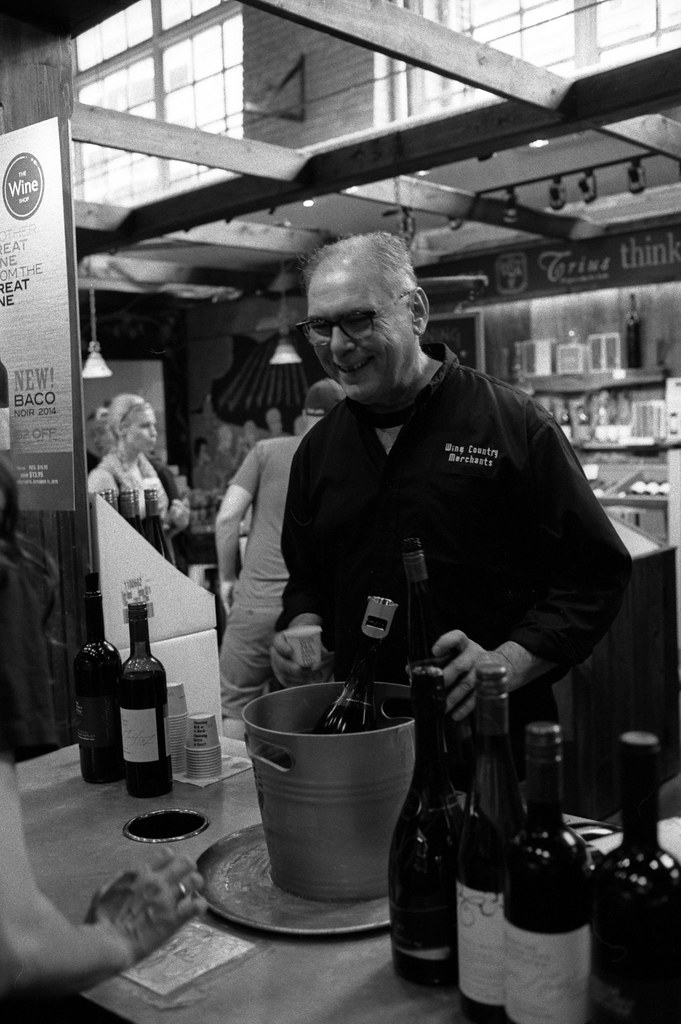 The Good
This is a no-nonsense camera with a lot of bang but not much flash. What really stood out to me about the camera was how quiet it was compared to the Nikon F4 and fast like super fast on the autofocus, even the shutter lacked that ‘cannon squeak’. This was truly a camera aimed at the professionals, who knew they needed to focus on the shot rather than the controls. The camera itself has a good weight to it without being overly burdensome. 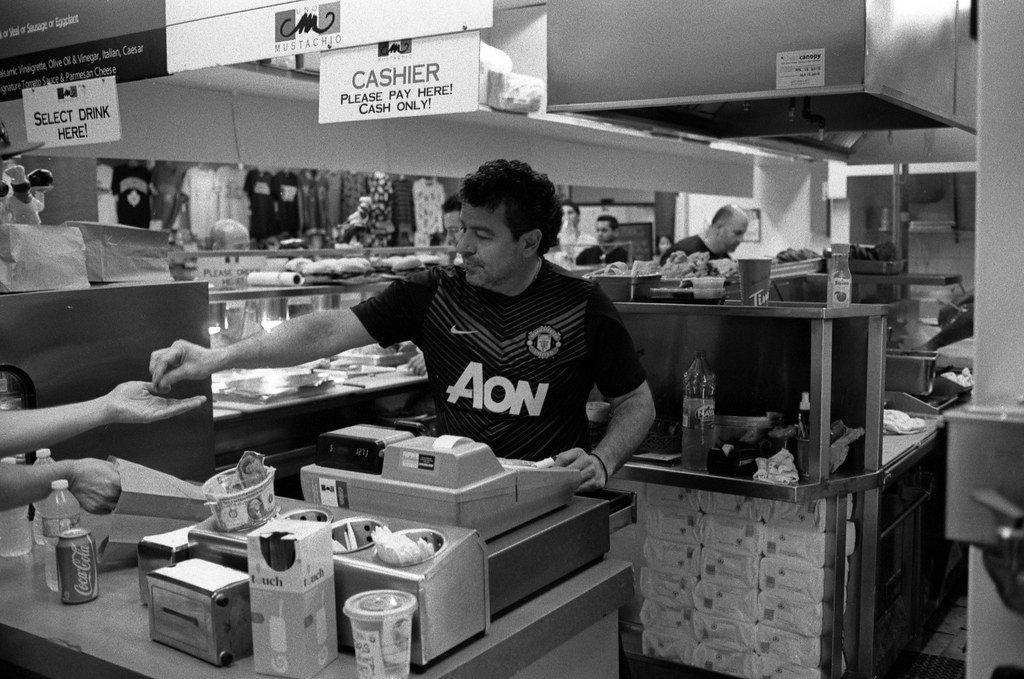 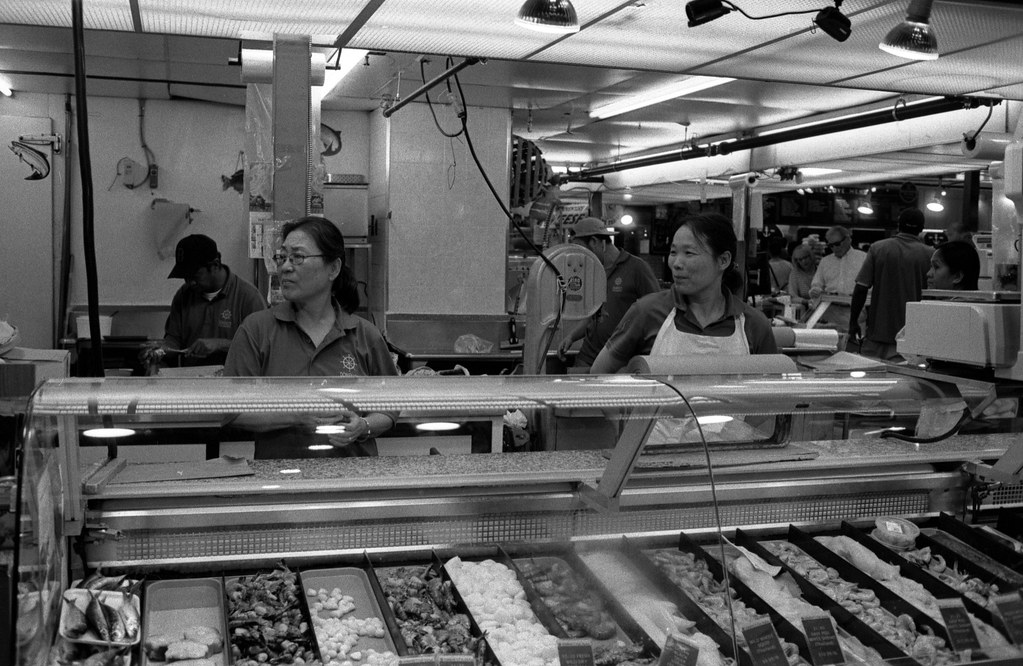 The Bad
For me the biggest beef I have with the camera is that for a camera of it’s size/style I would expect a battery grip and while one is available the camera I was using did not have one. While not a big deal balance wise with the short 35mm lens I was shooting with, using a longer lens the grip would certainly improve the balance. The second is the sheer level of menus and customization that is needed to operate the camera. And while it was only my first time shooting it, and with time I could learn it just seemed a little too overly complicated to operate. And finally some of the functions require double button pushes along with command dials to operate which just makes it awkward to adjust on the fly. 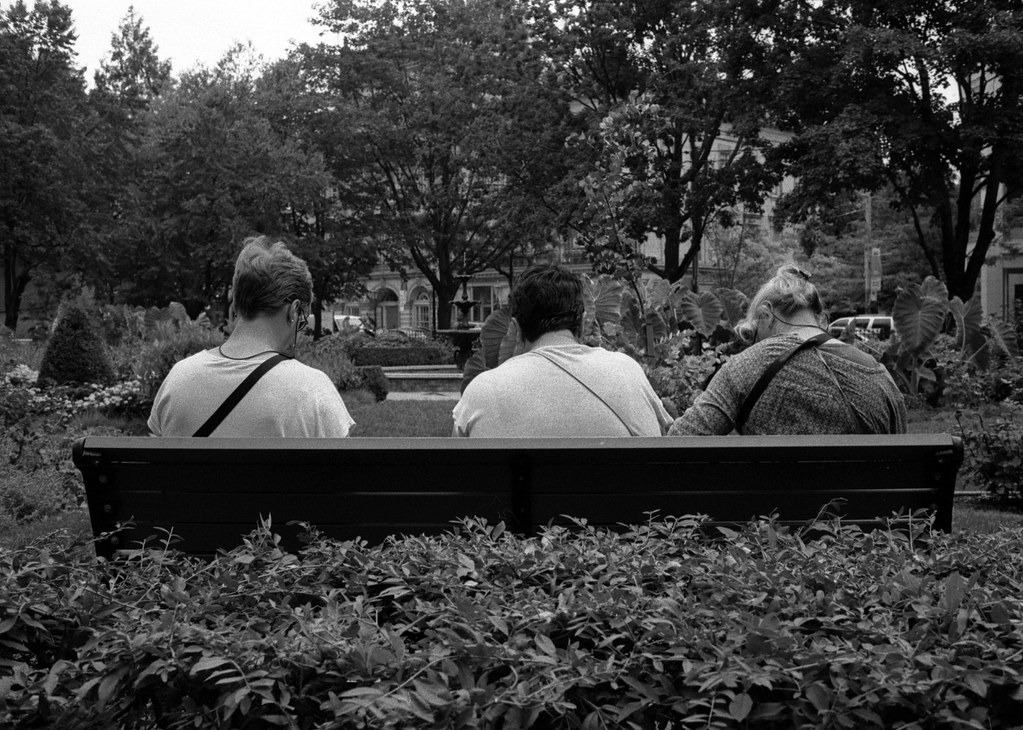 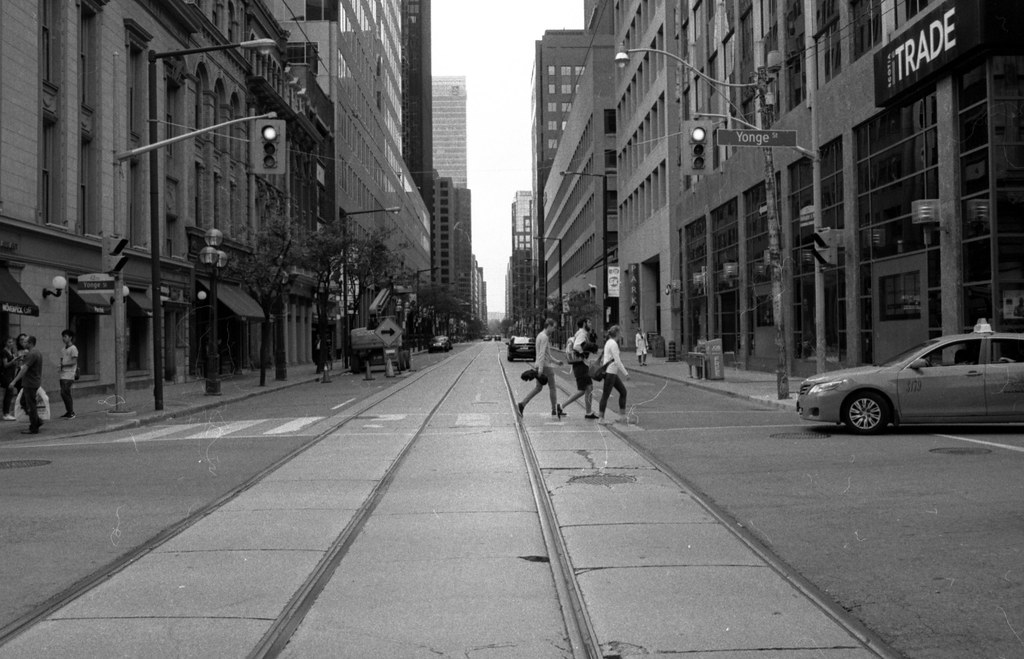 The Lowdown
I’m not a Cannon guy, in fact I don’t own any Cannon gear anymore, having gifted both the F-1 and AE-1 Program to other photographers who are more Cannon shooters…I shoot Nikon. That being said, if you’re a professional photographer or a photographer in general who has a good selection of EF lenses and want to add one of the best pro 35mm bodies I’ve ever used, then any of the EOS-1 line will be a good addition to your arsenal. And if I wasn’t so invested in the Nikon system, I’d be hunting for one.