When it comes to reviewing a point-and-shoot camera, especially one from this era, you have to approach it differently. While many cameras of the era have earned a place in cult camera history, such as Olympus Stylus and Stylus Epic, high-end cameras like the Contax T2 and Nikon 35Ti. And then there are these cameras, the ones that more likely will languish in your family junk drawer or collect dust on the local thrift shop shelf. There’s a good chance that if you’re of a certain age, your parents used a camera similar to the Nikon Zoom 500 AF to capture family vacations and holidays. Released just before the digital storm, the Zoom 500 or Lite Touch 105 if you’re outside the North American Market, was a camera designed for just that. Simple, some zoom, designed to work best with consumer 200 and 400-speed colour films to be dropped off at your local one-hour photo lab. There’s a certain satisfaction to using the camera, simple to use, load, and shoot. Some features that would’ve made my life easier in those early days I was shooting with my family compact camera. Again, thanks to my Uncle Harvey for donating this camera, another one used by his father well after giving up on the Voigtlander! 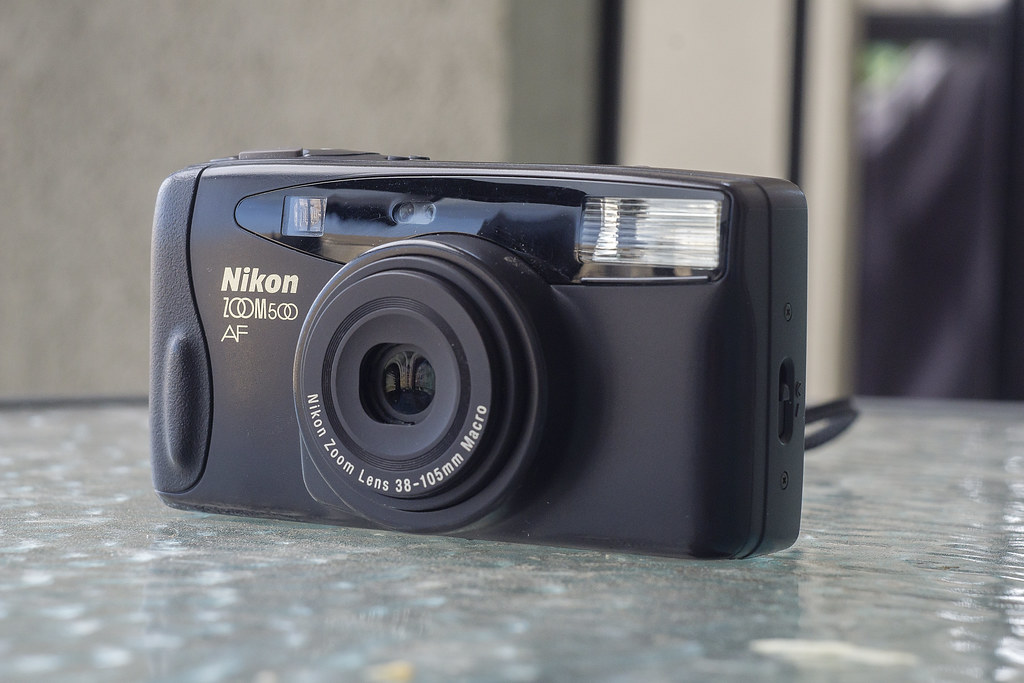 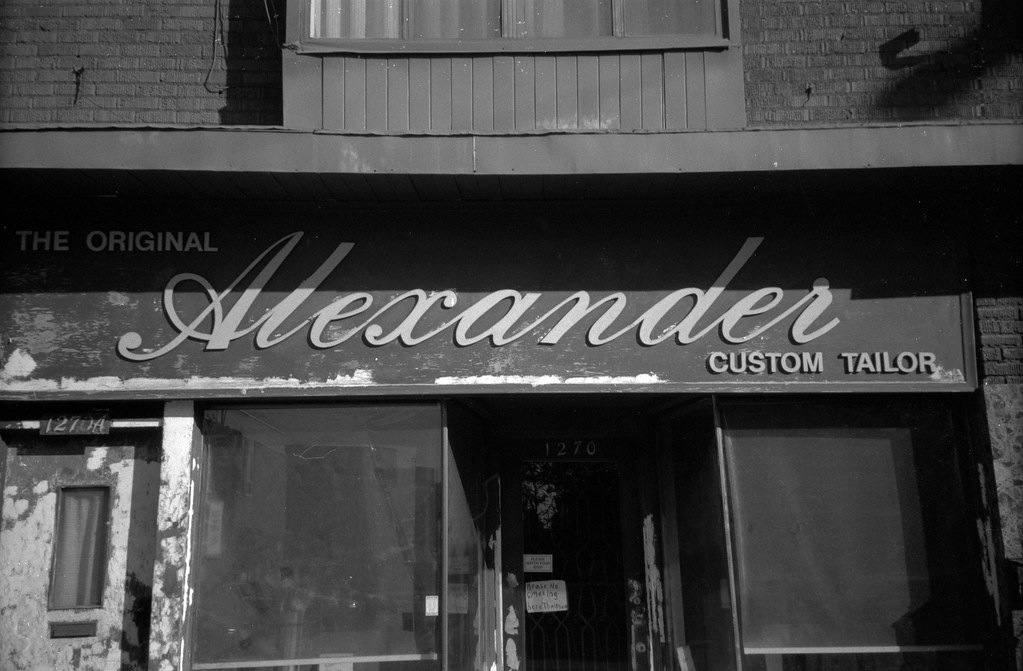 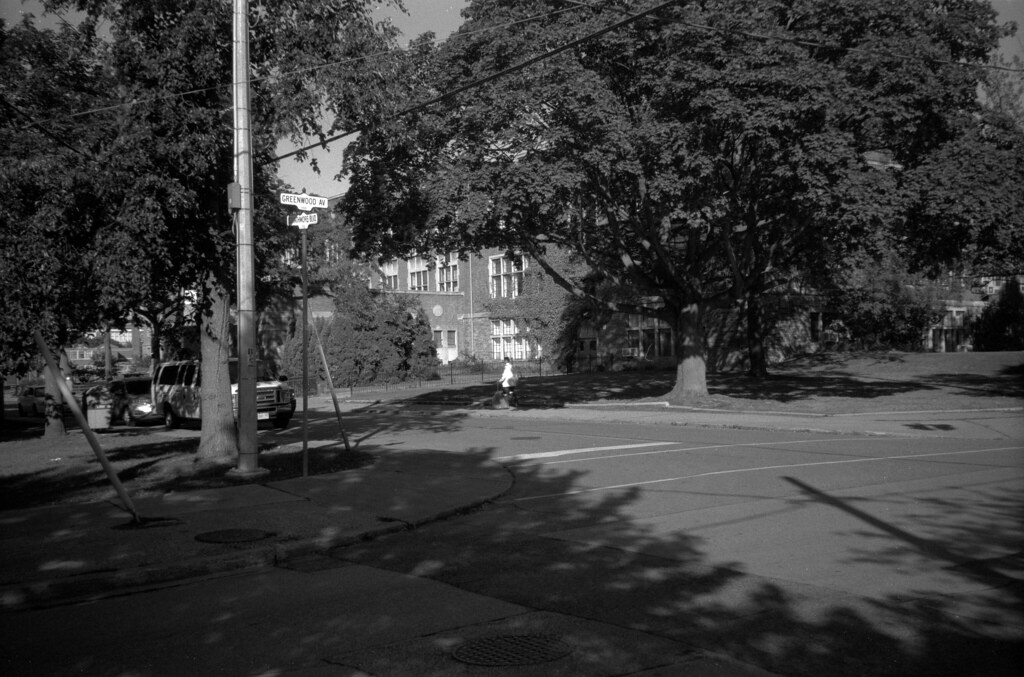 The Good
The cameras of the era, especially those of this time aren’t exactly designed to give one a shooting experience that is exciting. The Zoom 500 is purpose built, to allow everyone to take snapshots without fuss or muss, and this case the camera works perfectly! Easy to shoot, easy to load, controls are well laid out especially the zoom and shutter release. And it’s hard to forget which is which. Another point on the handling of the camera is that there’s a slight lens barrel making it more difficult to stick your finger over the lens. The viewfinder gives you feedback on the zoom of the lens, which doesn’t have a bad range for a point-and-shoot. And the one thing that stands out to me with the viewfinder is the framing lines to help with composing your shots. The one thing I was afraid of when working with the camera is that I kept on turning off the flash as I was outdoors, it was a sunny day, and I was only shooting 100-speed film. To my surprise the results were sharp, some underexposure but not surprising but overall well-exposed images and the quality of the images at every zoom, point surprised me. While chatting after the fact with John Meadows, he noted that Nikon Point-And-Shoots had good optics for the cameras of its type. 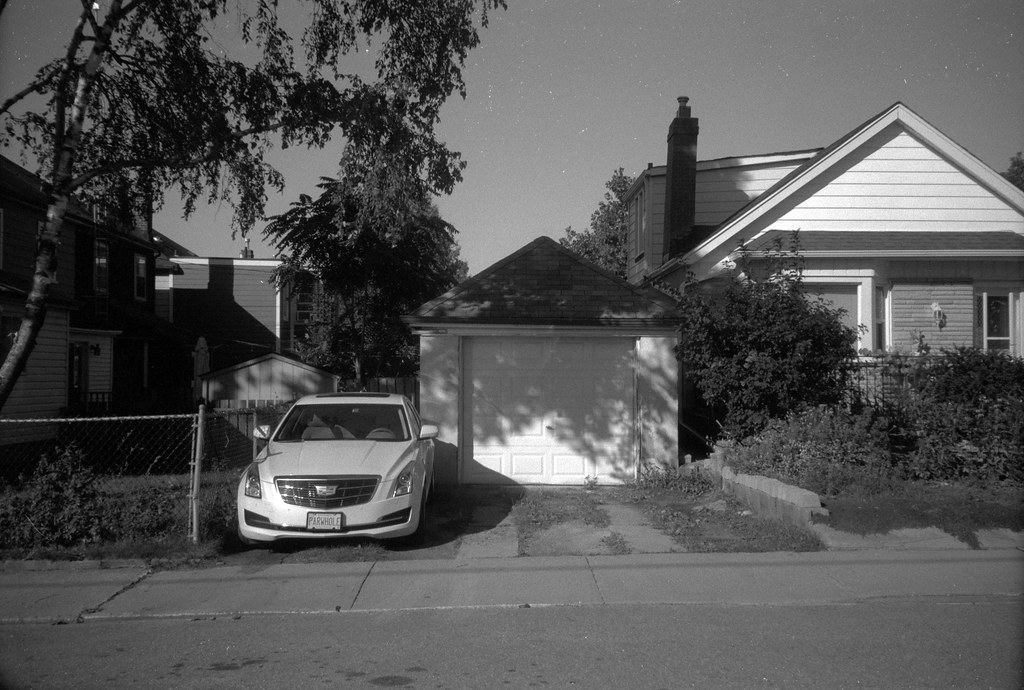 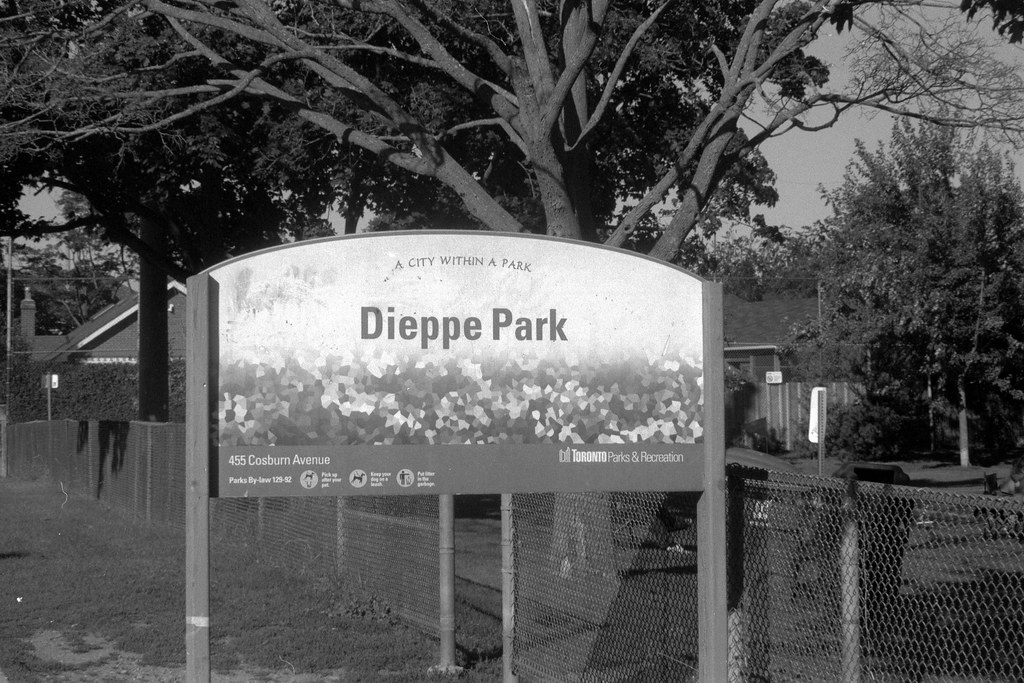 The Bad
It’s straightforward to blast this camera for the lack of feedback and manual functionality I simply cannot because this isn’t a high-end camera, it’s not designed to be used in that way. So I cannot fault the camera for that. However, the one thing I did find annoying is that it kept asking me to turn on the flash, even though looking at the negatives the exposure seemed perfectly fine. Now while the optical quality of the lens is excellent, it isn’t the fasting glass on the block, nor would I expect it to be. Sure at the 38mm end, the maximum aperture is f/3.5 which is nothing to sneeze at, but when you have it at the full 105mm you’re looking at only f/9.2, I have faster lenses with my 4×5 setup. I also think the placement of the viewfinder could be a little more towards the centre of the camera body to aid in full composition with the aid of guidelines. The way it’s placed now you’re losing a good chunk of your lower right side of the frame. And finally, it suffers from the same problem that many cameras from the 1990s suffered, the CR123A battery. While easy to find in both camera stores, once you get out of major population centres you’ll struggle, at least they have a long life. 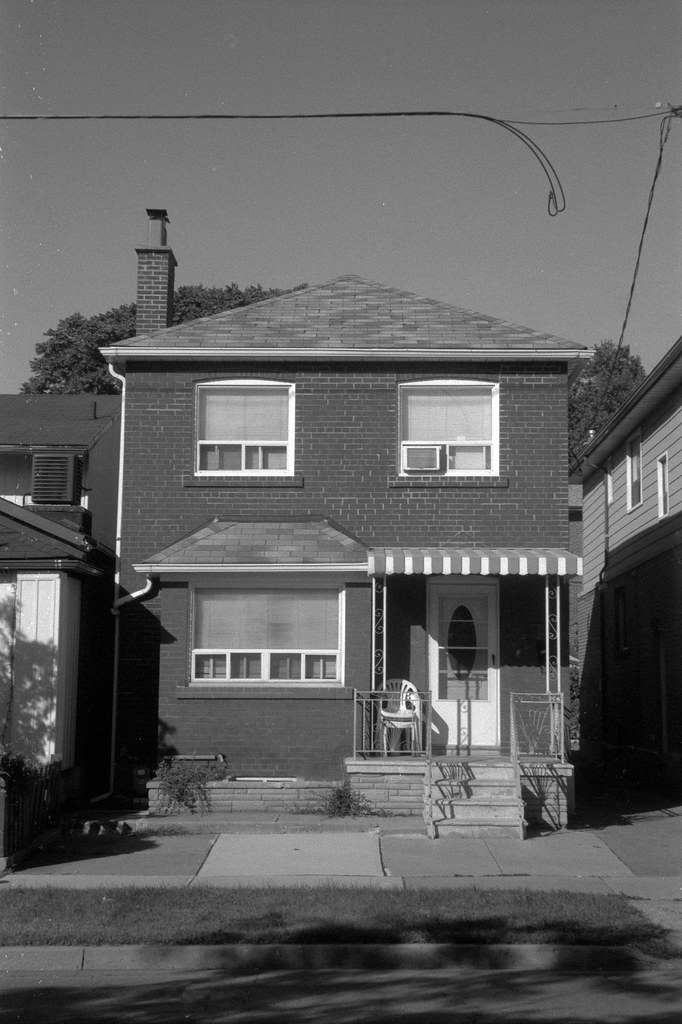 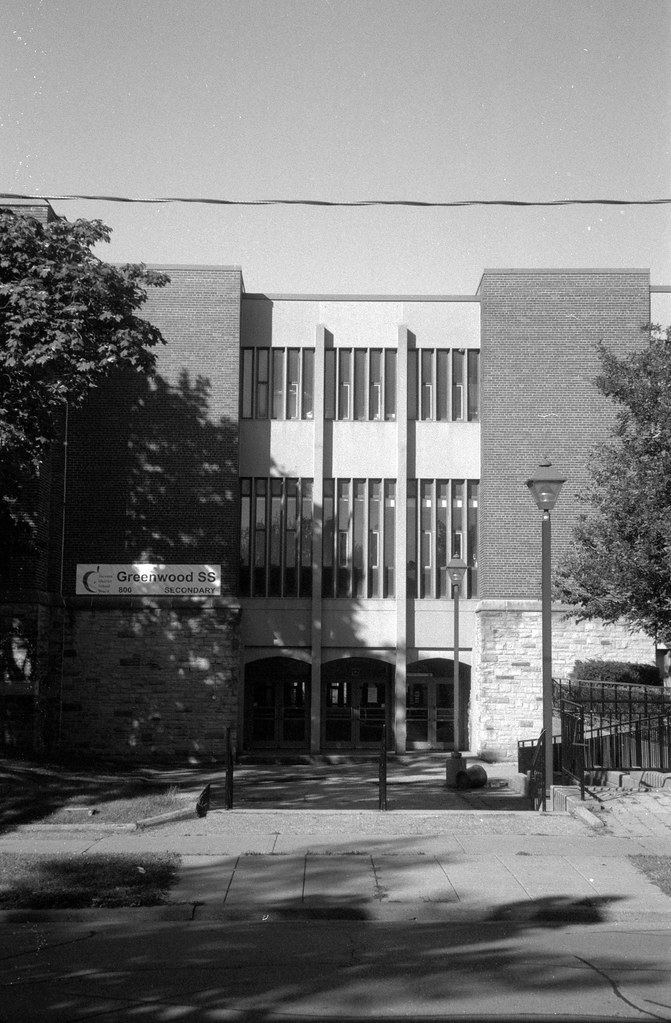 The Lowdown
You’re better off with a modern digital point-and-shoot camera than shooting with any 1990s point and shoot camera. But if you want something dead simple to get a child or a digital shooter who has no experience with an SLR, there’s something to be said about the Zoom 500. The viewfinder, while not placed ideally has the guides to help with composition, and the hands-off controls make it simple just to get the shot. It lets the shooter figure out composition first and worry about exposure later. In shooting with the Zoom 500, I realised that maybe my family should have looked at Nikon cameras more so than Minolta when we were replacing our old 1980s family camera.