I’ll be the first to admit I have a soft spot for match needle mechanical SLRs. And the camera that created that soft spot is not the SR-T 101, but rather it’s cousin the SR-T 102, but it’s the 101 on the review block today, and with little between the two, it seems only fair to apply the same level of familiarity. The SR-T line is the cameras that made me love photography, simple in their design and operation the cameras are near perfect for students and those who are learning photography. And despite being decades separated from the camera, going back to them is like revisiting a friend and a welcome respite from the more advanced gear in my collection. 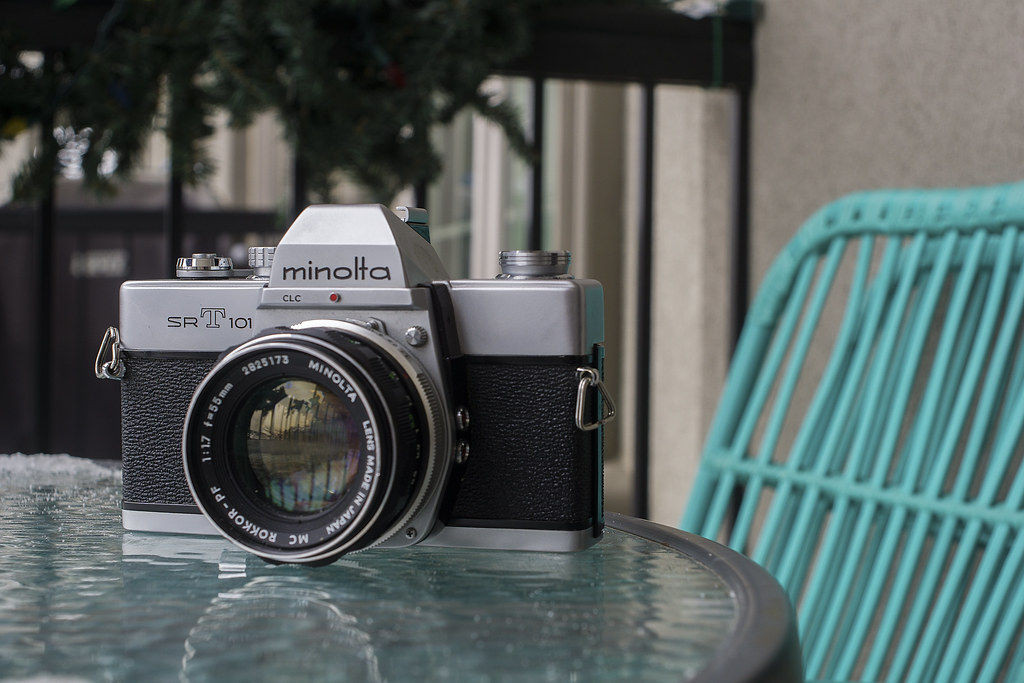 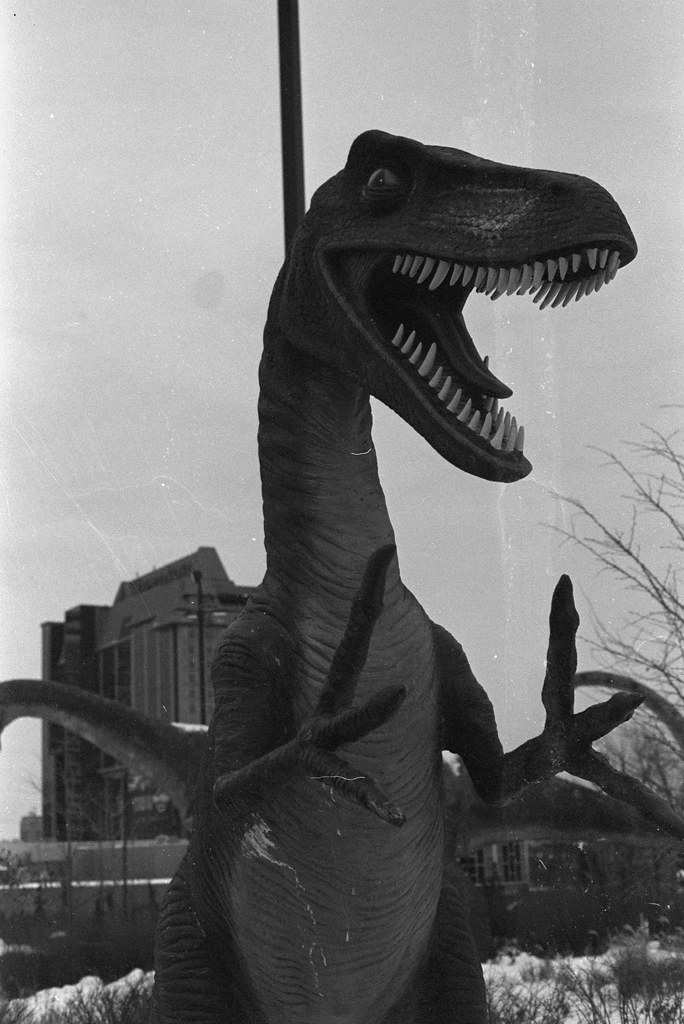 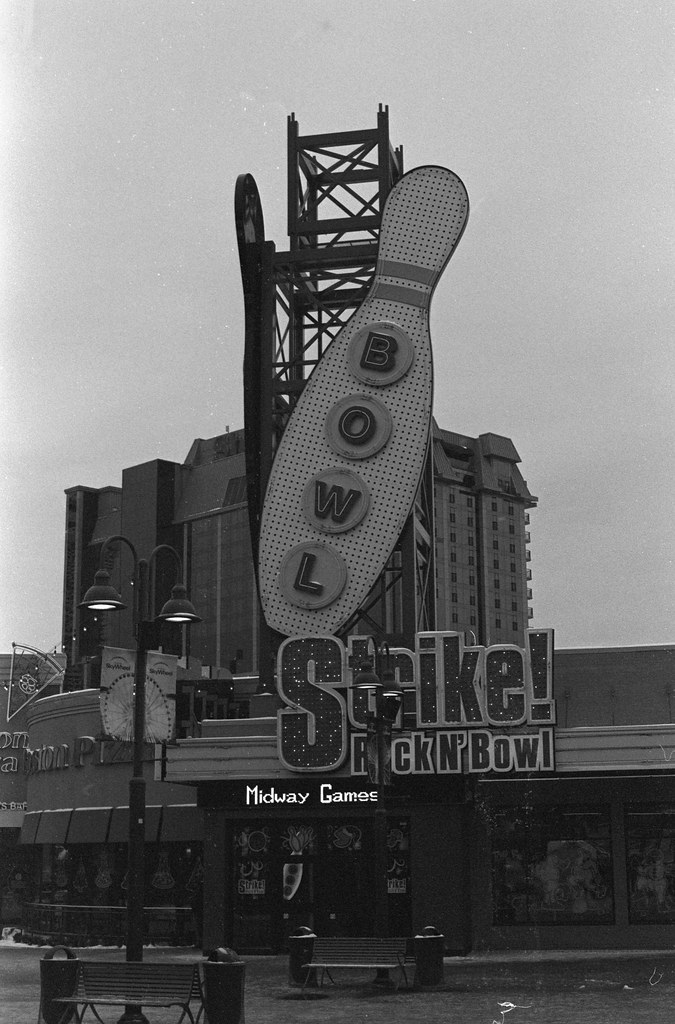 The Good
The SR-T is one of many different cameras produced through the 1960s and 1970s designed to offer simple single-lens reflex cameras to the masses. The K1000, FTb, OM-1, FM all come to mind. From the match needle metering where you simply adjust your shutter speed and aperture to move one need to intersect with the metering needle to get your exposure. The full mechanical operation means the camera will function perfectly without a battery. And since the camera’s meter relies on a mercury cell finding one that has a dead battery should be of no concern. While the camera is heavy and bulky, it isn’t that heavy in general. The controls are well laid out from the heavy shutter speed dial and shot throw and the well laid out design. Not to mention the camera can take several hits and keep on shooting. Also, an on/off switch means you can conserve battery power. But the thing that makes the SR-T standout is the metering; it uses dual photocells. One in the prism that meters through the lens in a centre weighted model and a second cell mounted on the external body just above the lens mount. Marketed as the Contrast-Light-Compensator (CLC) it gives the camera an early form of average or matrix metering we enjoy today and gives the camera with a functioning meter accurate exposure! 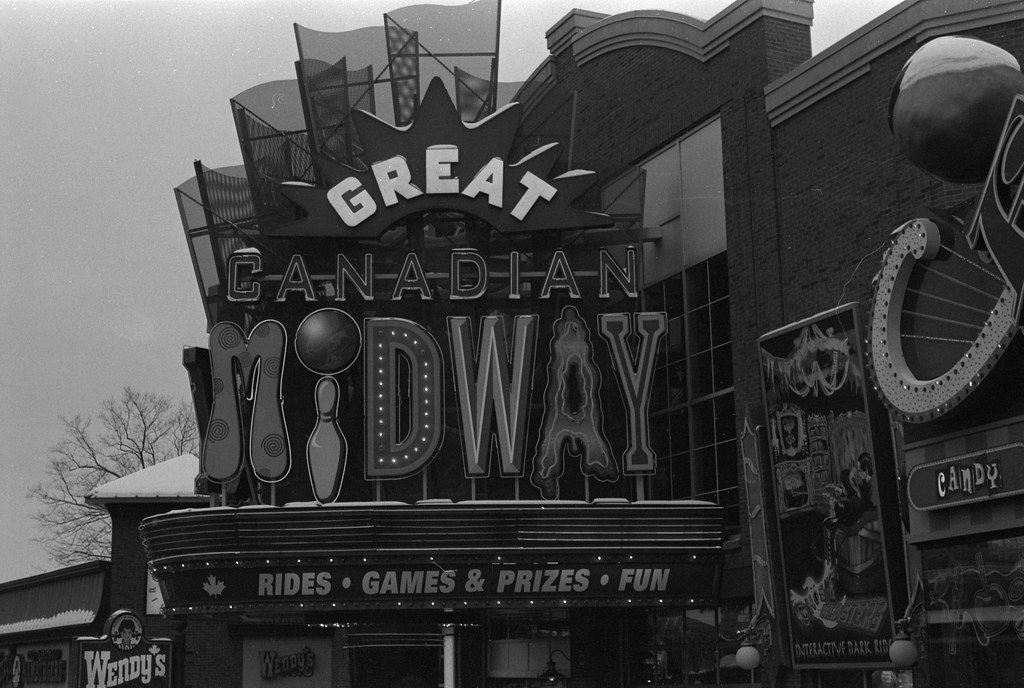 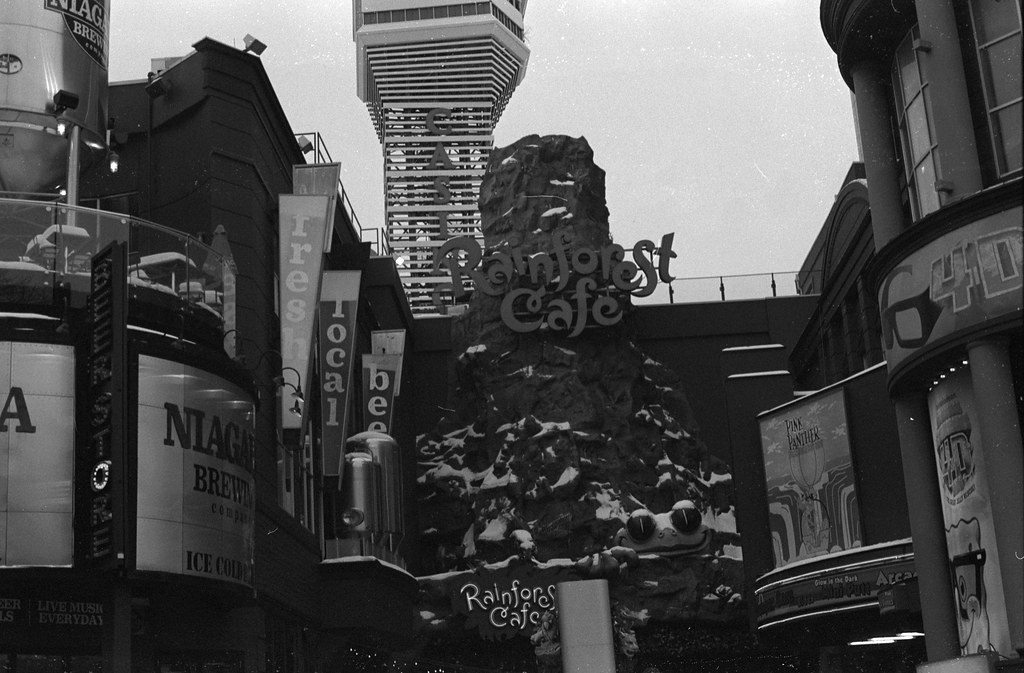 The Bad
Some cameras I had a hard time even talking about the poorer aspects, and the SR-T is one of them. My biggest concern is the lack of an aperture display in the viewfinder. Adding in such an item would have been helpful back when I was first learning how to shoot, and even today having a visual display is a big help still. The addition of an on/off switch is great, but being on the bottom plate, you’re more likely to leave it on by accident and drain the battery and having to use the pad of your finger to twist it makes it a bit awkward to operate. And as always, these cameras are starting to get old, so it is important to try before you buy and should get a service job done on them. But if you get one in good shape or get a CLA done, they will not let you down. 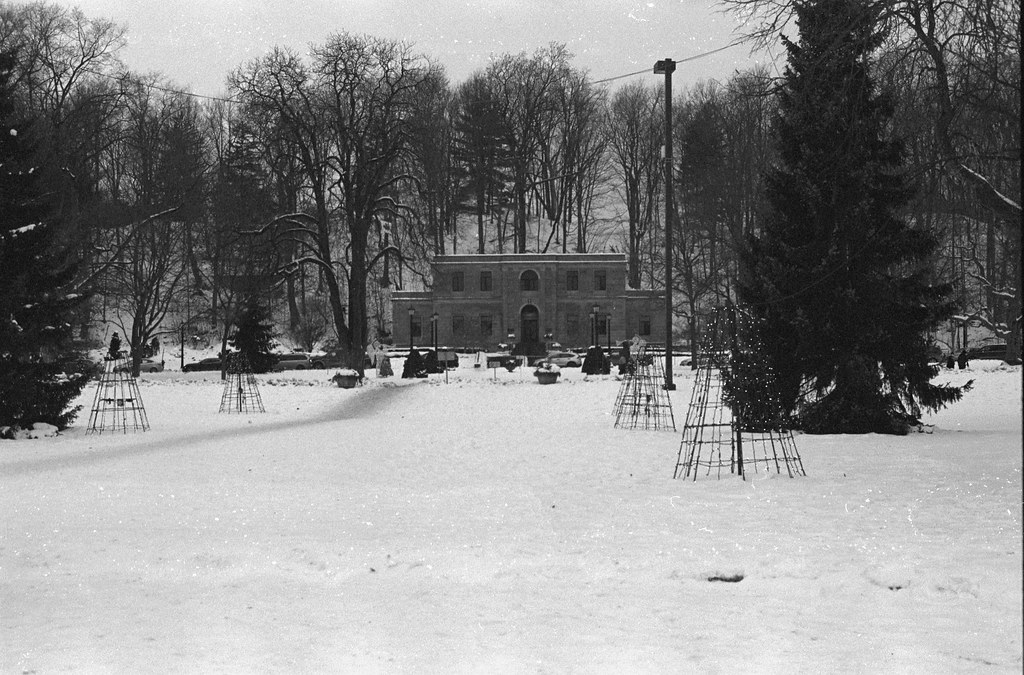 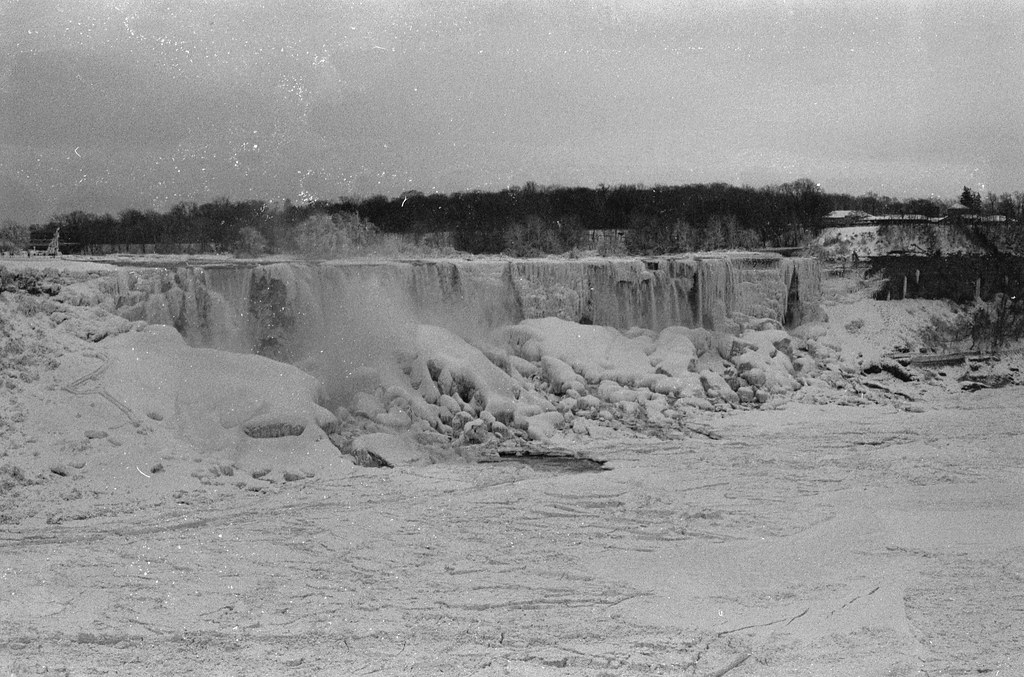 The Lowdown
As a student camera, the SR-T line is an excellent choice that won’t break the bank. K1000s and FMs still maintain a strong price point on the used market, but like many Minolta cameras the SR-T often goes unnoticed so you can get a body with a lens for around 100$, and extra lenses will cost less even the good ones! And the Rokkor optics are amazing, especially the modern Rokkor-X line. And while the battery it takes is mercury there are many modern alternatives to power the camera meter, the one I use has a Wyne cell installed, and the exposure is accurate. But I rather prefer shooting the camera with Sunny-16 just because it’s an easier way to run things for me.