In the past, I’ve described the Bronica SQ-Am as the camera used by Darth Vader, I’d like to revise that statement, the Leicaflex SL2 is the camera of choice for the Dark Lord of the Sith. While my previous experience with Leica SLRs has been lacklustre, the SL2 makes up for that experience without question. The camera is a mechanical beast and shows off exactly what makes a Leica, a Leica. From amazing optics to precision mechanics. And yet of all the Leica cameras, I’ve used the SL2 is the first one I’ve picked up that felt instantly familiar I didn’t even have to check out the manual to know how to use it. Special thanks to James Lee for loaning out this beauty. 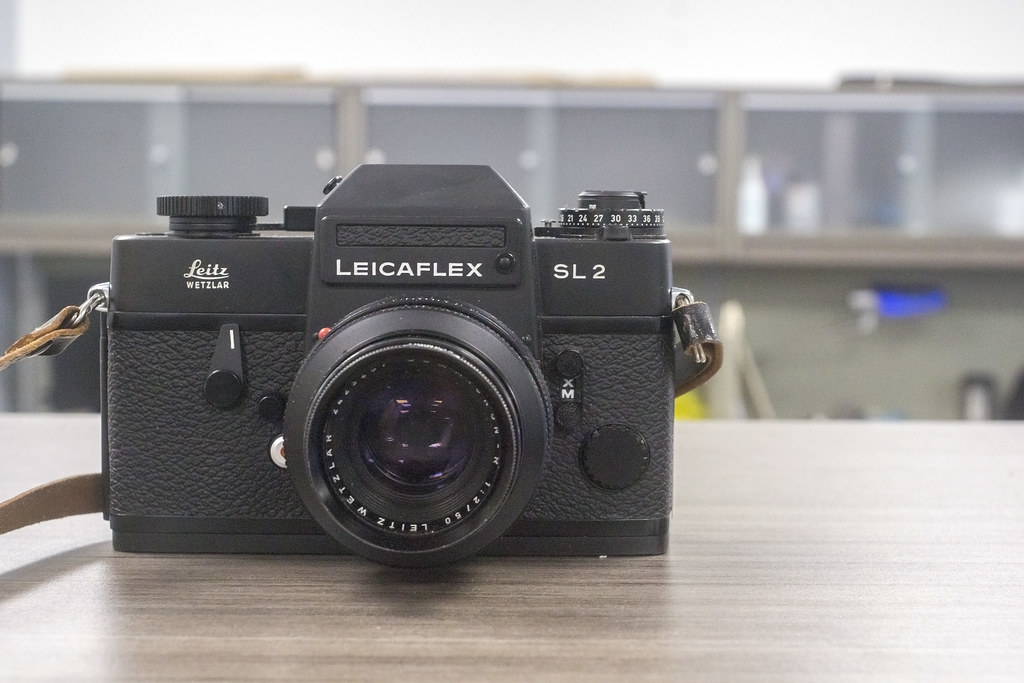 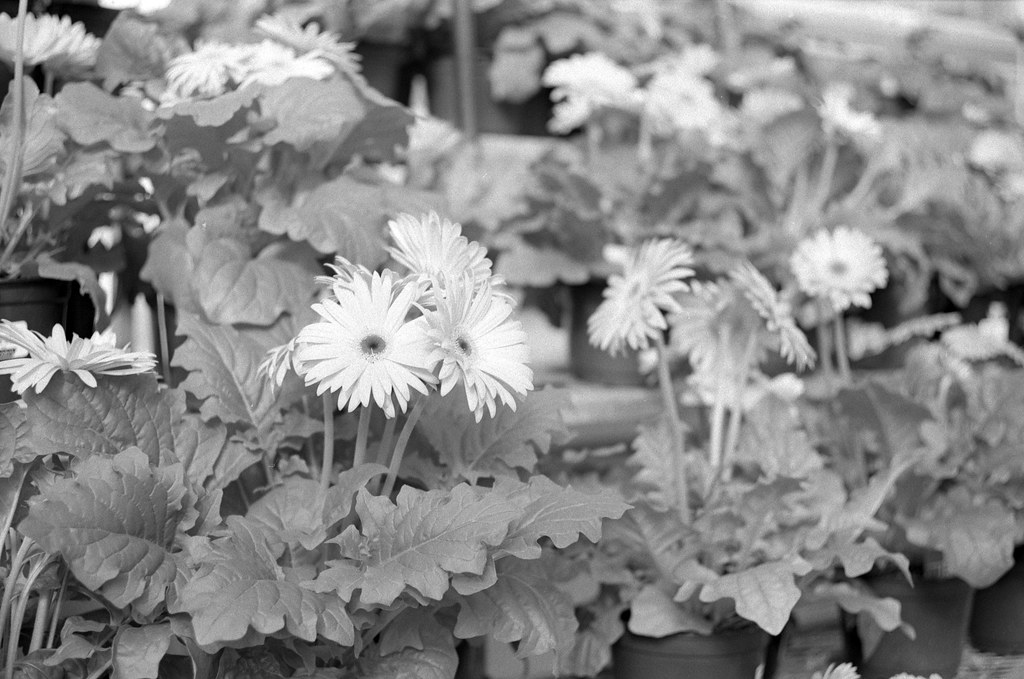 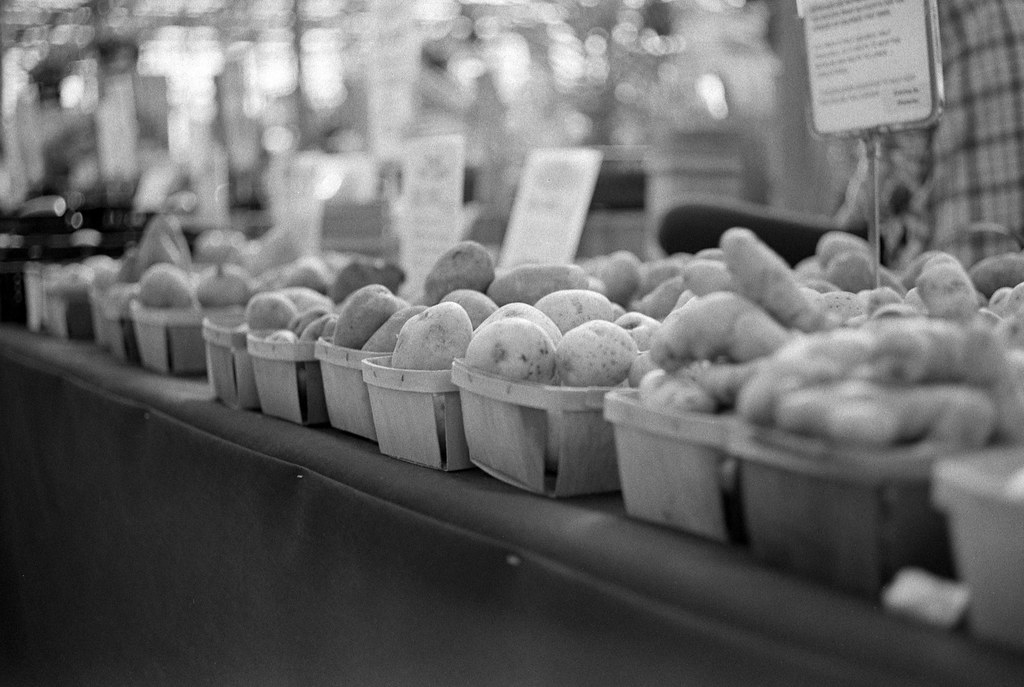 The Good
The number one thing that the SL2 has going for it is the fact that it’s all mechanical, battery or no the camera will operate and will probably operate in any weather condition. And if you’ve used any mechanical camera from this era then the SL2 will be instantly familiar from the Nikon F2 series into the early FM and FE cameras, with the meter being powered on by flipped out the film advance lever. Metering is fairly accurate and with a match needle system and a full readout in the viewfinder, you get instant feedback and know where all your settings are without having to take your eye out of the finder. While a heavy camera, the weight isn’t too much of an issue even on extended use, and the camera controls are well laid out and easy to pick out without having to look too hard. But you don’t buy a Leica just for the camera, you get one for the optics. And the R-Mount lenses stand up to the iconic M-Mount lenses as both are built to the same exacting standards. And while for the review I had to shoot mostly wide open, I took the opportunity to shoot a second roll in better conditions and both wide open and stopped down the optics are tack sharp and produce incredible results. 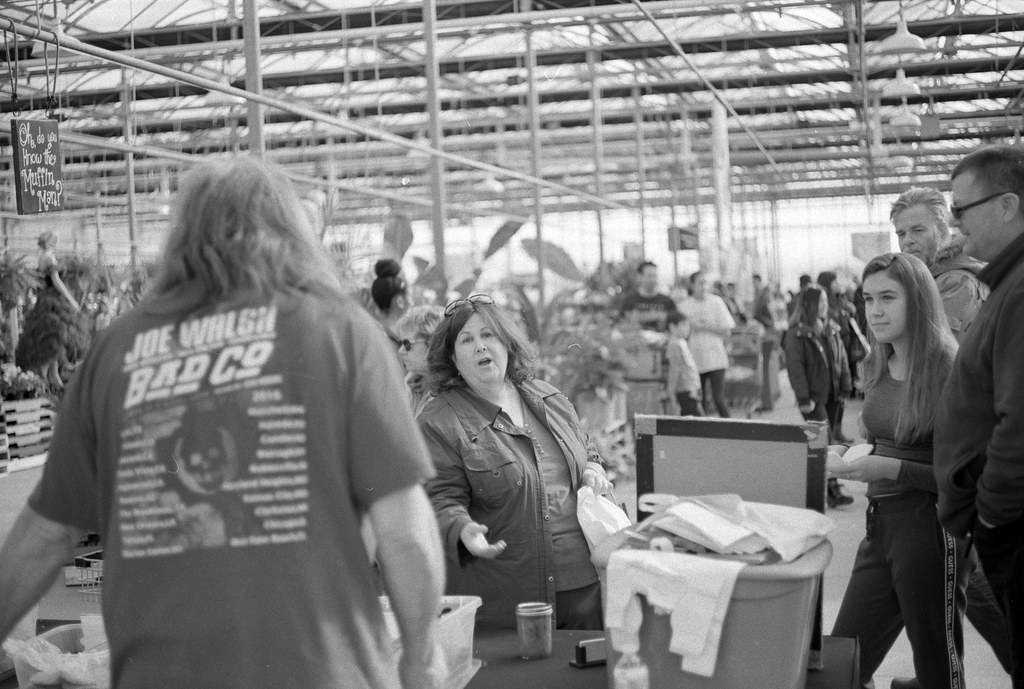 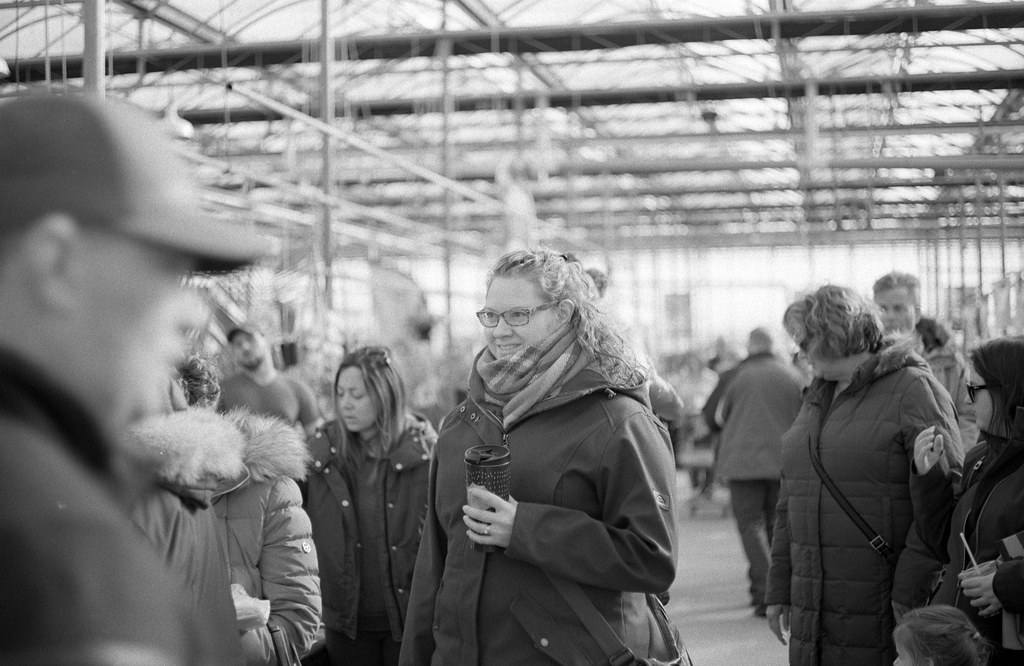 The Bad
There are still a few issues with the SL2, the first being the size of it. As much as the Retina was cramped U-Boat, the SL2 seems like a Battleship in comparison. And it doesn’t have to be, everything on the camera could have been combined into a smaller package without compromising build quality. While the camera can be carried the whole day, it wouldn’t be too comfortable by the end of it. The second issue I have with the camera is the film advance. Now, film advances are something I’ve been critical about from the beginning but the film advance is fairly funky on this one. First off the draw is too long and the sudden spring return threw me and while I did get into the habit of putting the brakes on the advance I also found that it sprung back to the off position, meaning I’d have to pull it out before getting the next shot metered. While I know this might be to conserve the battery it just seems over-engineered. And finally I couldn’t talk about a Leica without covering price, while the SLR cameras from Leica are generally pushed aside in favour of their rangefinder counterparts the R-Mount lenses and even the SLR bodies still go for a premium price on the used market. 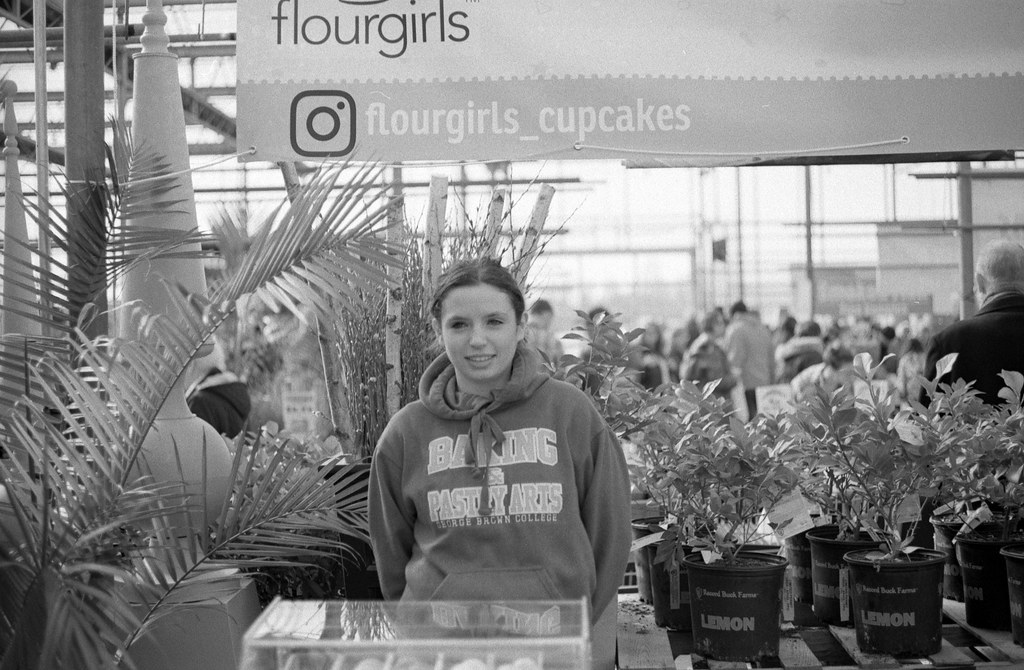 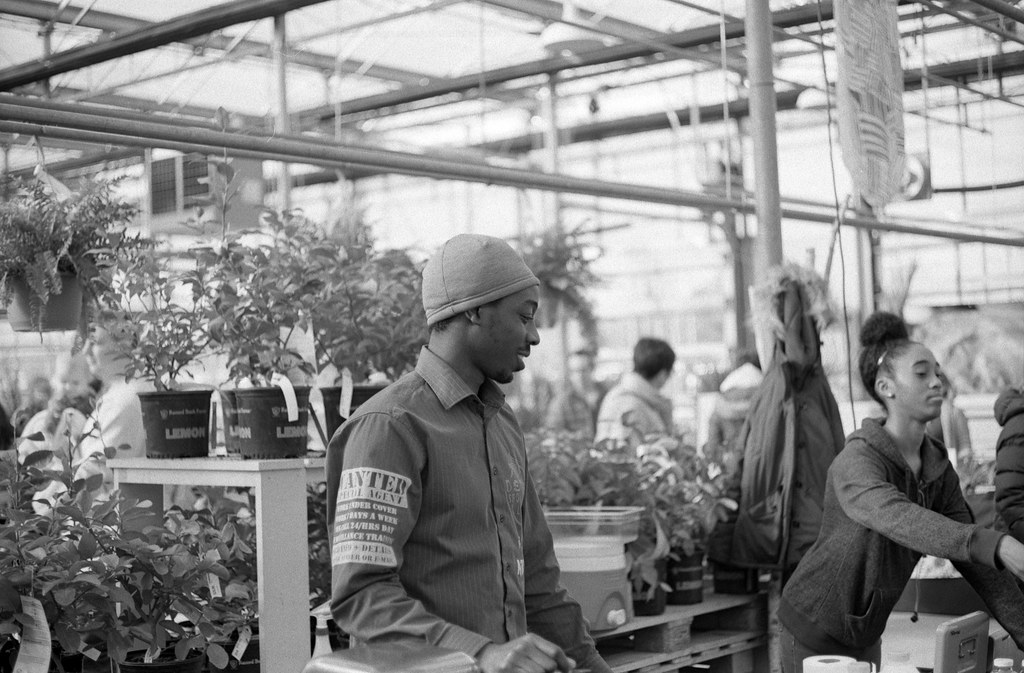 The Lowdown
Of the few Leica cameras I’ve reviewed, the SL2 is probably the only one that I’d actually go out and buy for myself, but again the price will keep me at bay. But don’t let the price scare you, if you have the money and want one of the best mechanical SLRs out there in the premium category then the SL2 should be your choice. From start to finish the camera outputs quality images and in the right hands with the right strap will take care of all your photography needs. In fact, if it had been at an affordable price point the SL2 might be among the choice system cameras with the Nikon F2 and Canon F-1, and it like these two iconic cameras show what an SLR should be, simple, quality, robust, and optically sound.