Before Apple picked up the name Retina, it attached itself to a line of folding German Kodak cameras. Wait, isn’t Kodak an American camera brand you may be asking. And yes, you’re right but their German branch, Kodak AG, had a rather strong reputation in bringing inexpensive but solid performance cameras to market, and their iconic line, Retina. And while the camera is classified as a folder, it lacks the distinctive bellows that prove to be a weak spot in these cameras. Armed with German rather than American optics the cameras are solid performers if a bit fickle in their operation. A note to the reader, this review is for the Retina IIIC, not the older IIIc; there is a difference. Thanks to Mike Bitaxi for loaning the camera out for review. 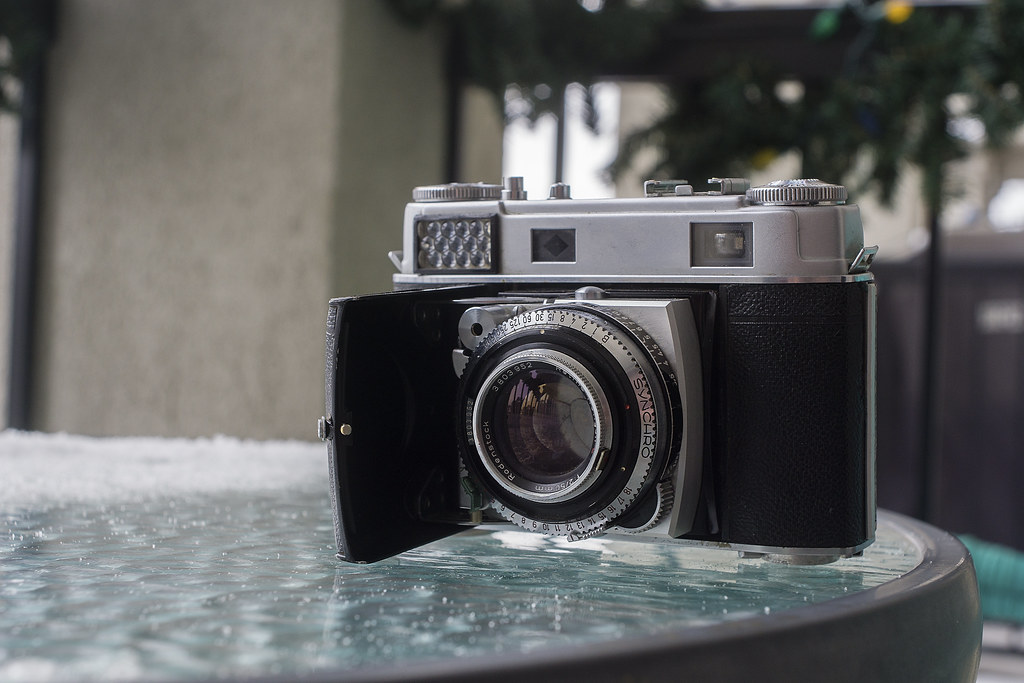 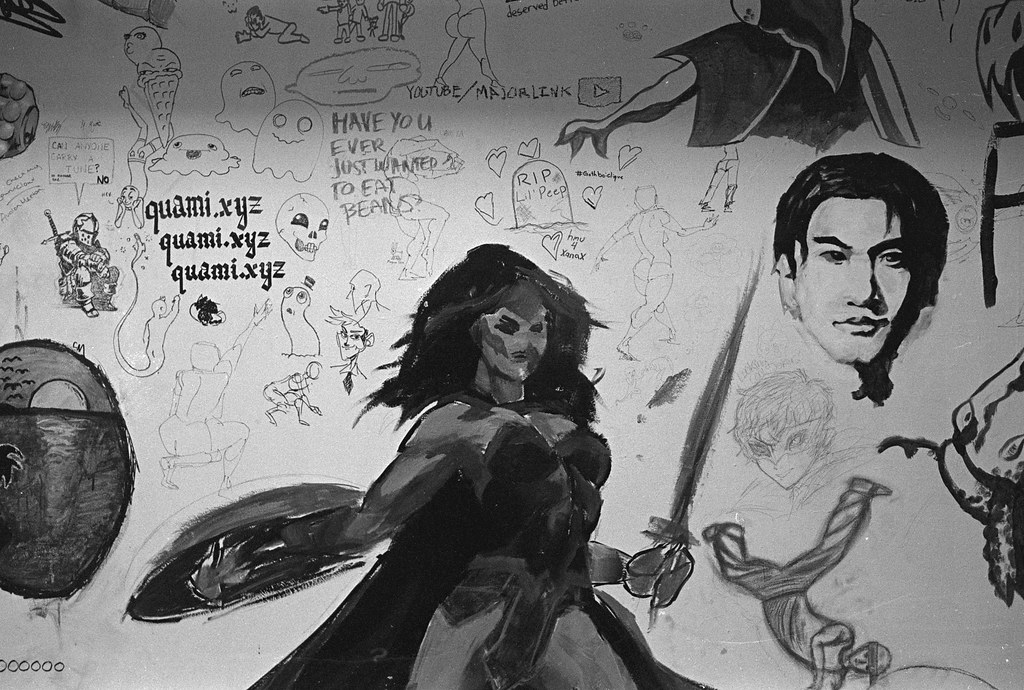 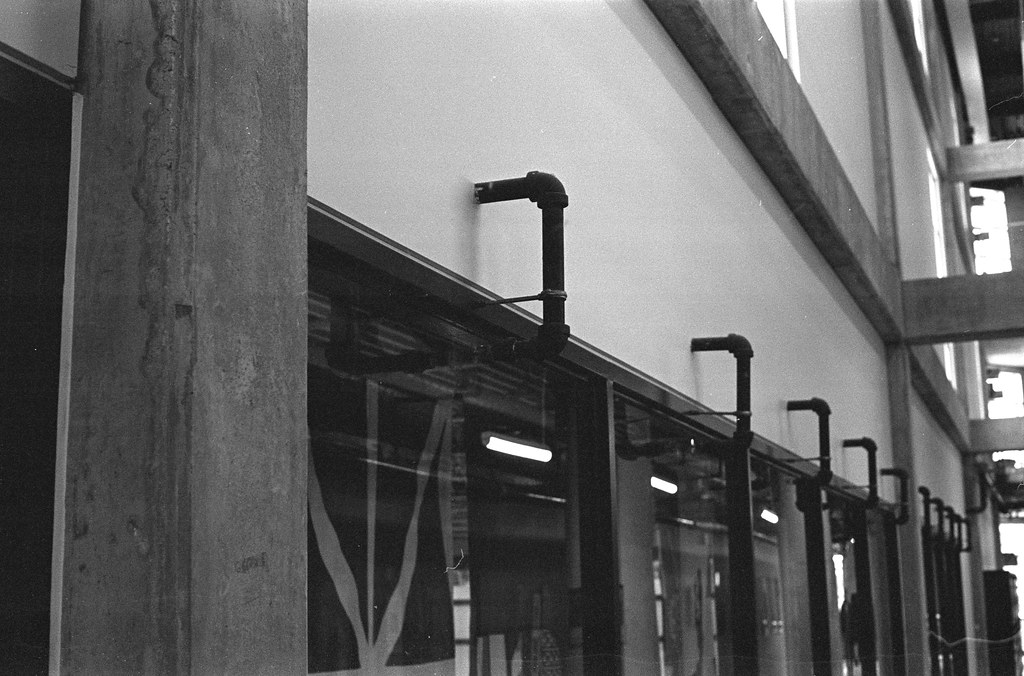 The Good
There are a couple of items that make the Retina IIIC a strong camera. First and most important is the lack of bellows. This fact right off the marks clears off a major weak point for many of these cameras a solid all-metal construction from top to bottom, front to back means that is one less thing you need to worry about when picking up the camera. The second is that the camera has German optics, while many during this time clamoured for Kodak Ektar lenses, Germany was started to show off its optical prowess outside of Zeiss and Leica. And the Rodenstock Heligon lens is no underachiever, sharp and a f/2 max aperture is no slouch on a camera aimed at the consumer market. I would have prefered something a bit wider (say 35mm or 45mm), but I can’t complain. In hand the camera is small, and while I’m not too impressed with the general layout, the one part that makes sense to me is the placement of the film advance. It’s on the bottom of the body and if you hold the camera properly the placement makes a lot of sense. Not to mention it’s a short throw that also cocks the shutter, just be careful in managing the film counter, one wrong press and you’ll jam the whole thing up, but it’s easily fixed. You have a bright viewfinder with an integrated rangefinder and the all-important framing guide, so composing images is a no-brainer. 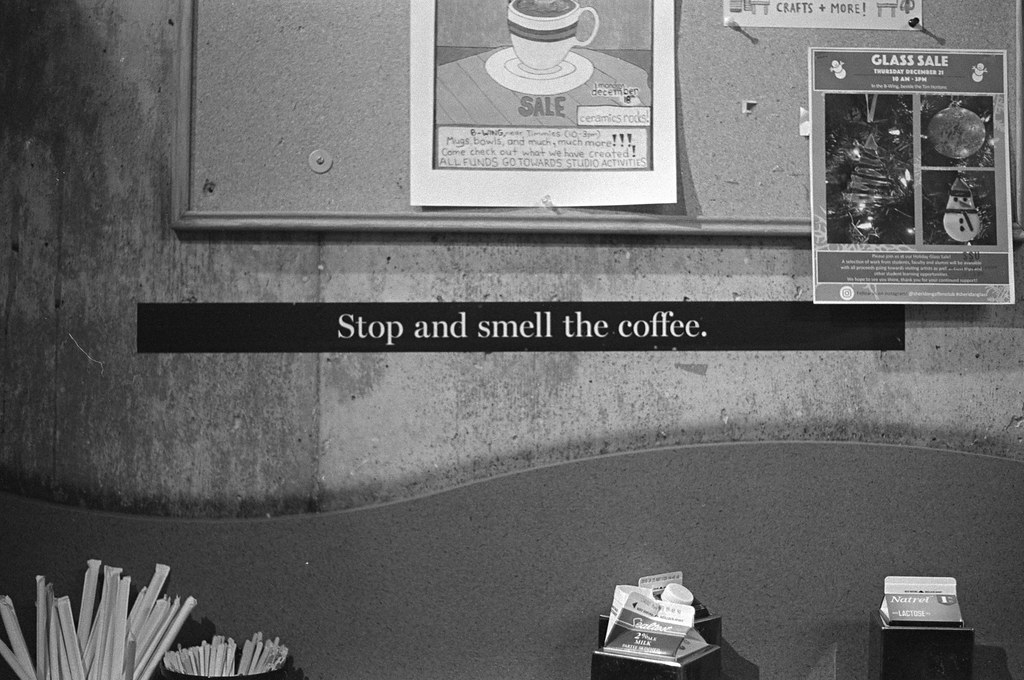 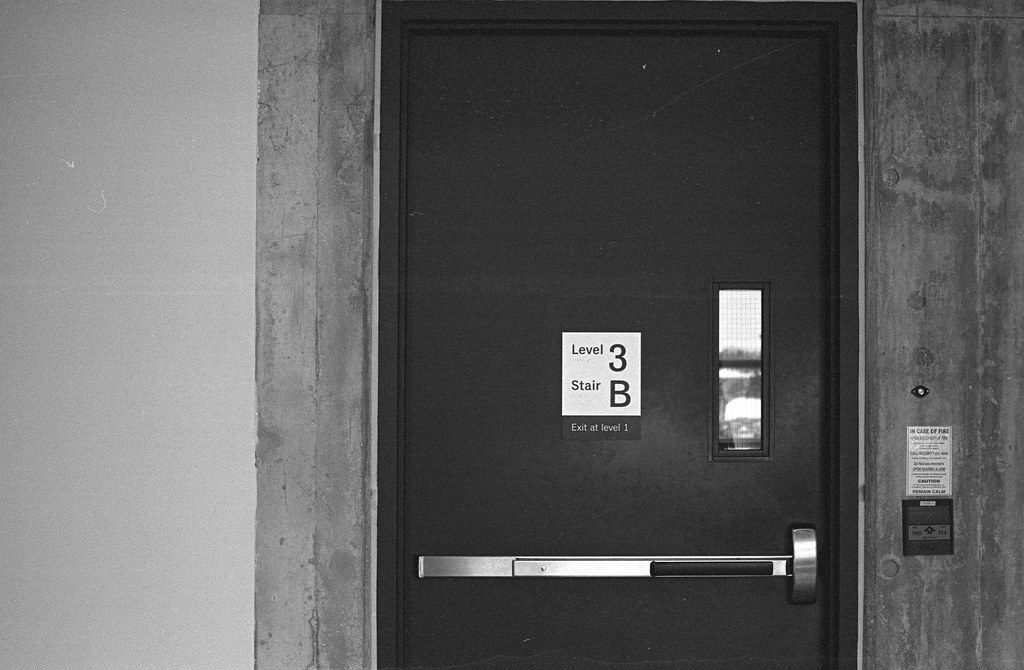 The Bad
Despite all the praise, the Retina IIIC is a camera well past it’s prime even when it was new. First, the style, making this camera a folder was a mistake in my view, the giant side open front door and folding option on the camera takes away from the compact design. Sure when you fold it up it’s sleek and compact, but when you open it up, you’re no longer a compact camera. The Retina could have maintained a compact design without folding up. Also, you have to put the lens back to infinity focus to close up the front section. As I mentioned this camera is small, everything is small on it from the exposure controls on the front of the lens, the shutter release, the exposure counter release, and even trying to find the focus knob is fairly tough. I mean I’d take the size and controls of the Olympus XA over those of the Retina IIIC. It’s just a rather cramped experience overall, and not in a good way, in an I’ve been stuck on a German U-Boat at the bottom of the ocean for several weeks. Watch Das Boot, and you’ll get it. 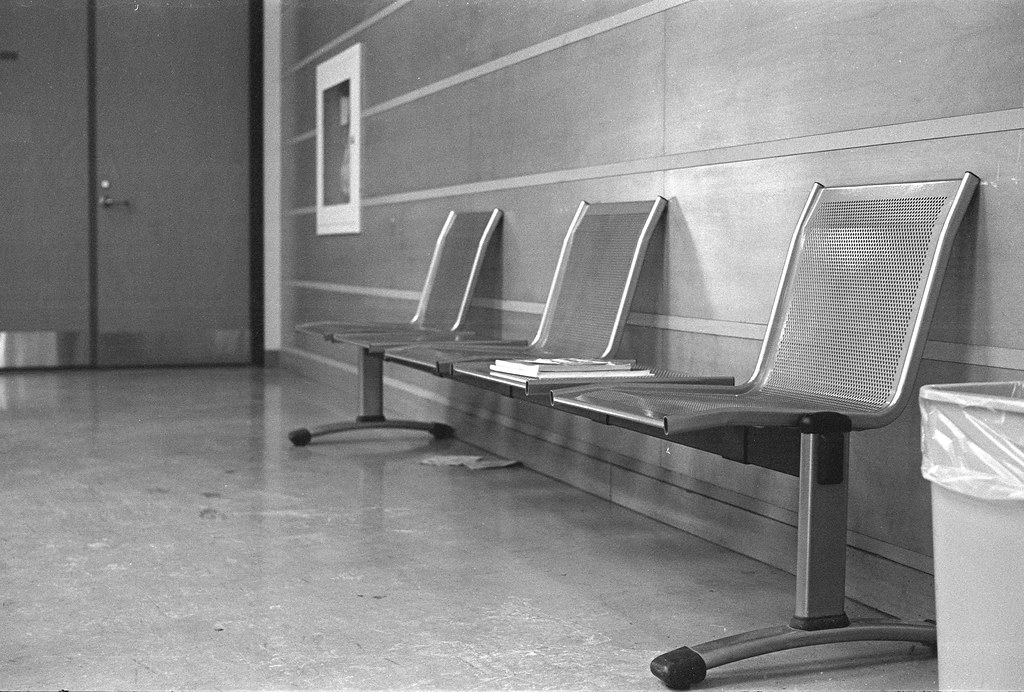 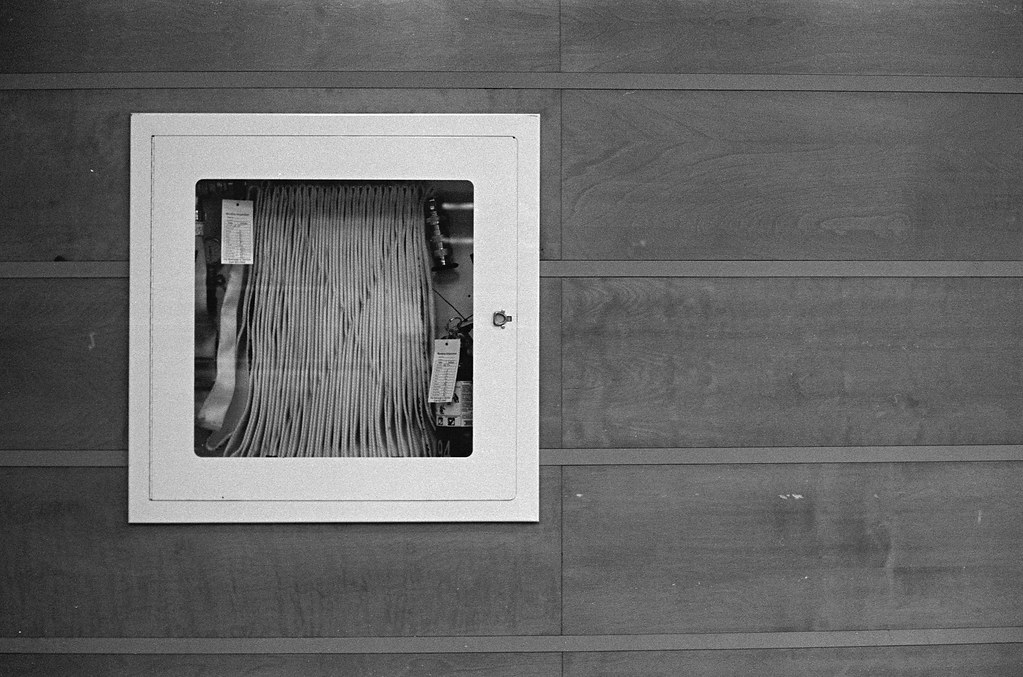 The Lowdown
I had high hopes for the Retina, I honestly did. I found a cramped camera that really should have been designed differently. The small size and finicky nature of the camera made for a rather unpleasant shooting experience. Despite so many things going for this camera, you really should try it first before you go out and buy it. I believe much of this has to do with the fact it was built by the German branch rather than Rochester (North America), the design philosophies are different and seen. I think the Retina would have been a stronger camera that lasted far longer had Rochester taken a heavier hand in its design. If you like one, you’ll get a nearly indestructible camera with a strong optical performance that will last you until the cows come home.