If the early days of autofocus cameras brought us VCRs, by the 1990s, the design of cameras had become far more streamlined. The 3xi belongs to the third generation of Minolta autofocus cameras but don’t get too excited; this is the cheapest, lowest range camera in the series. And believe me, it shows. Designed to run for the most part in the full auto-exposure mode with little interference from the photographer itself. These xi series cameras could use powered zoom lenses to set the focal length automatically. But to be honest, while it may look and behave like an SLR, at its heart, it is nothing better than a point-and-shoot. 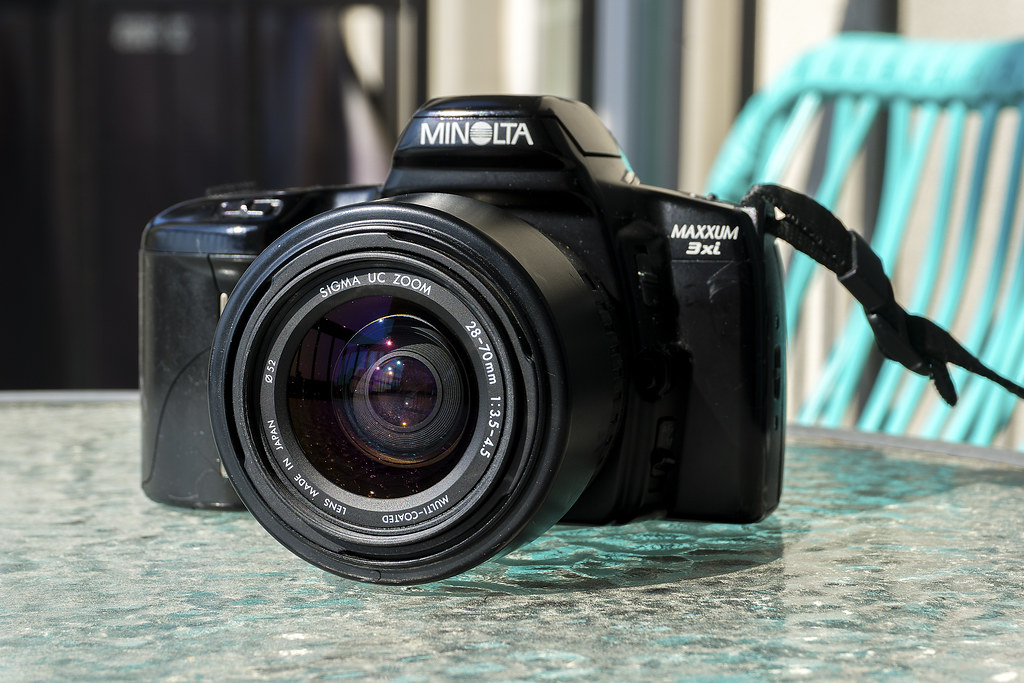 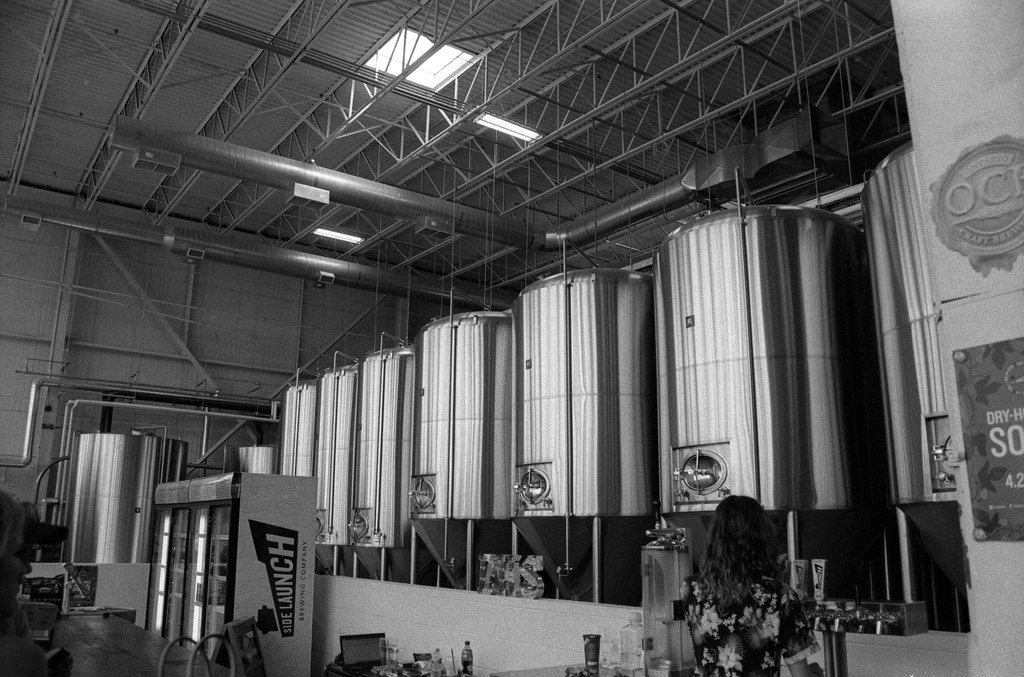 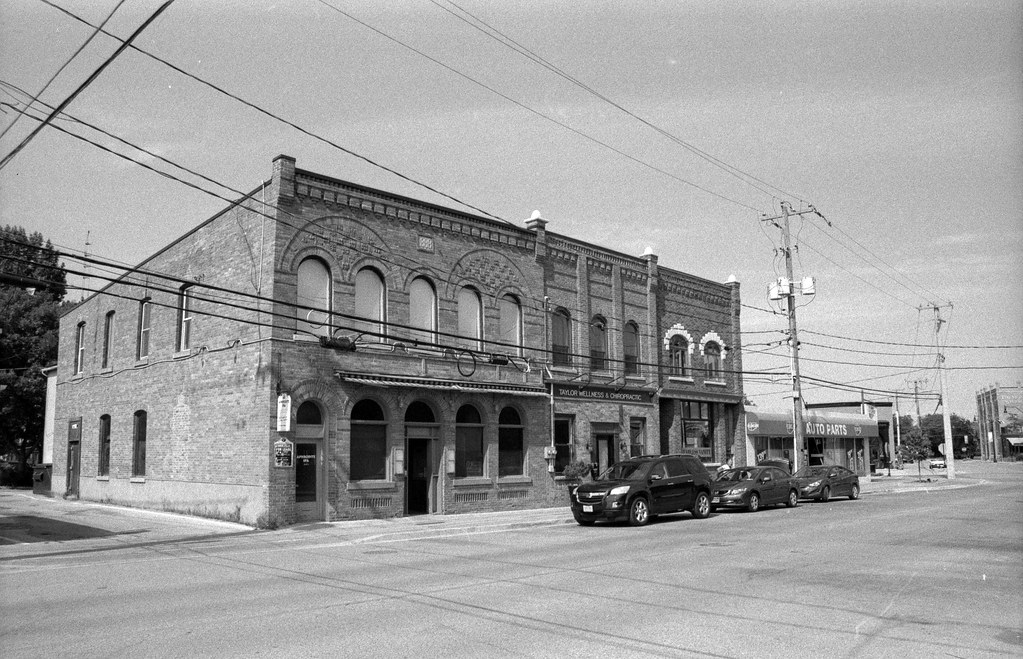 The Good
It took me a while to figure out something good about the 3xi, the one thing that did grab my attention is the auto-zoom function, how well it works I cannot say as I don’t have any XI lenses to use on it. Thankfully it still uses a standard A-Mount meaning it will operate any A-Mount lenses, even the modern ones. But the best part about this whole camera is the autofocus, considering it’s only a third-generation Minolta AF camera, the speed on this thing blows my mind, not to mention having the grip and eye sensors. As soon as I swung the camera up it locked onto the centre AF point (one and only one still) and the scene was in focus! At least as long as there was enough contrast, it still has that as an issue. And it’s fast on the Sigma lens that came with the camera and the original Minolta model lenses (tested with the 35-70 f/4 and 70-210 f/4). 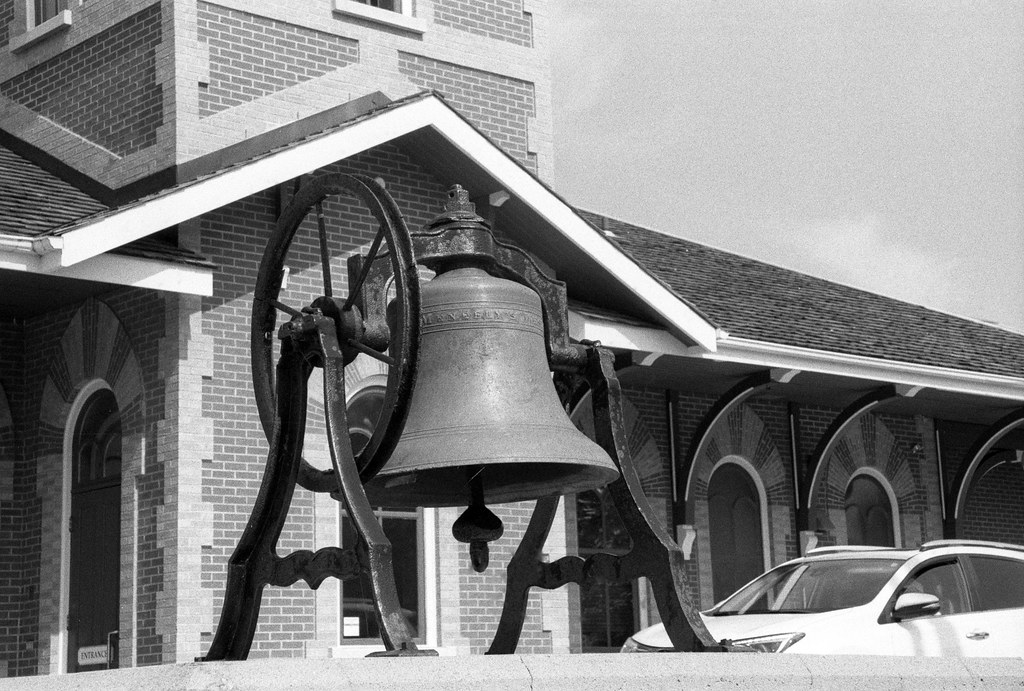 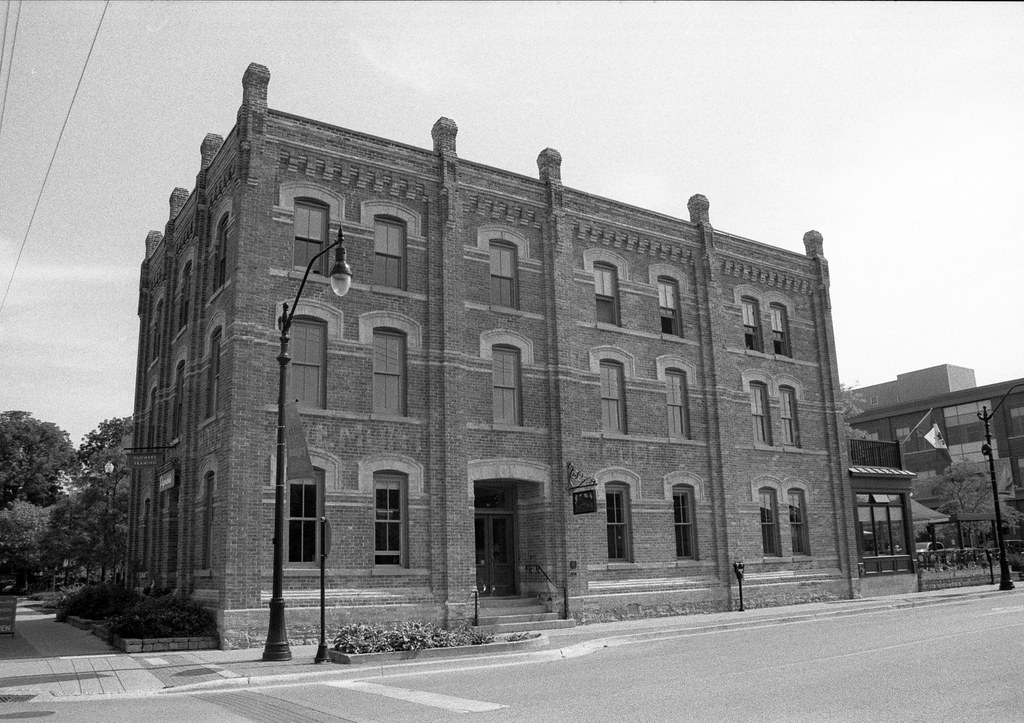 The Bad
Before I tear into the camera any more, I wanted to bring up a minor annoyance first. If you’ve used gear from the late 1980s through to the early 1990s, the material used on the grips do become rather gross at this age, and the 3xi is covered in the stuff. I tried to clean it off using Goo-B-Gone, but it didn’t work too well, so I ended up throwing on some packing tape, ugly but keeps my hand from getting sticky. Now into my major beef with the camera. First up battery power, again by the age of the camera you can guess what the battery is, a 2CR5, not the cheapest power cell out there and only available at speciality stores. But my number one issue with the camera is the controls, they are far from user-friendly, the push buttons are gone, but there aren’t any dials, rather some strange rocker leavers who are awkward to use. It also makes doing even the most basic operation frustrating. 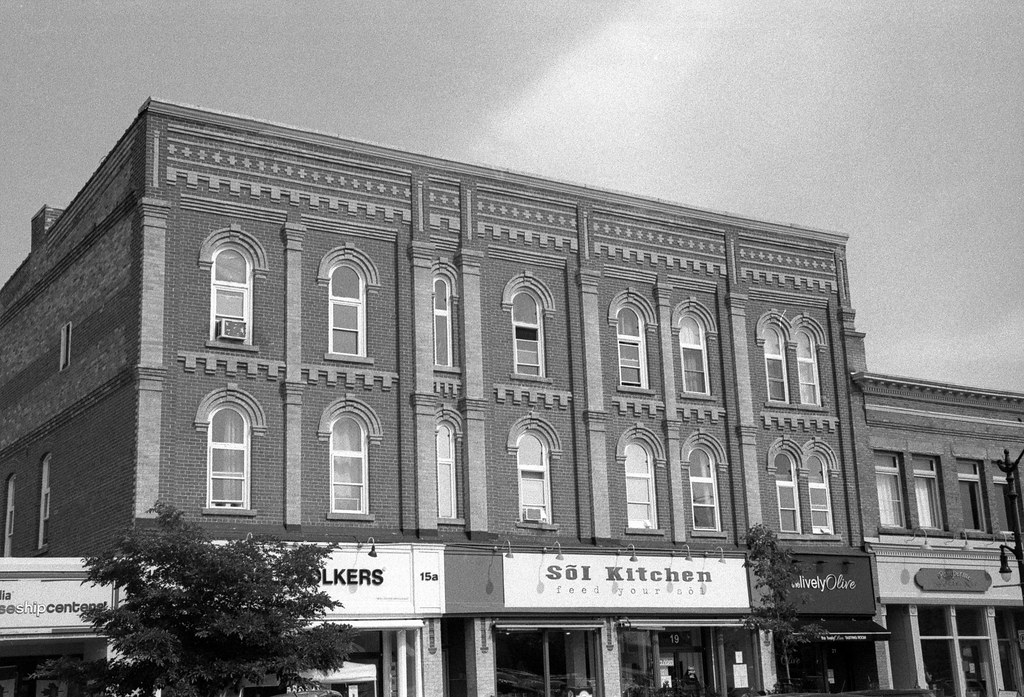 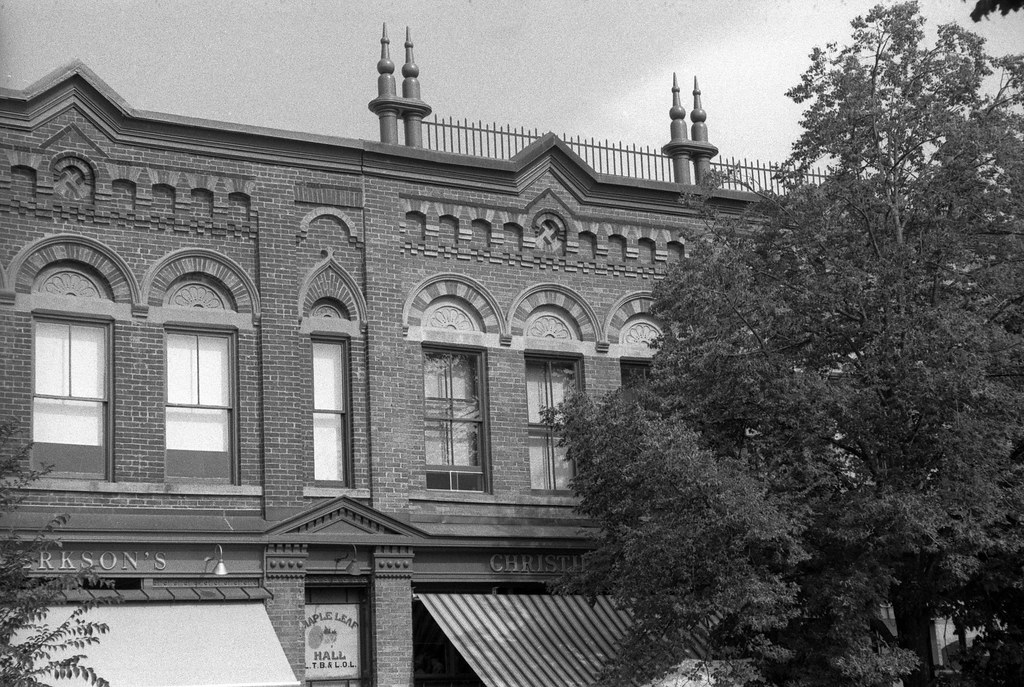 The Lowdown
There are few cameras out there that I’ll flatly refuse to give a recommendation, in fact even fewer that I’ll ask that you avoid getting all together. I’m not sure where the 3xi fits between these two. Now there is nothing wrong with the 3xi if you want something to run around and shoot with, but if you want anything more of the same general era, I will go more with the 7xi or 9xi models. Or go even newer, the Maxxum 700si is a far better choice.