If the Maxxum 5000 was a Crystler Reliant then the Maxxum 7000 is a LeBaron. While both are still k-cars, the 7000 certainly does it with a little more style. While the 7000 marked a major shift in how cameras operated and how a photographer operated them, gone are the dials and leavers of the old generation, screens, buttons, and autofocus now dominated the market. Now the 7000 was not the first autofocus camera, but it was the first autofocus system built that way from the ground up. (Canon, Nikon, and Pentax had built an AF system that used old systems). 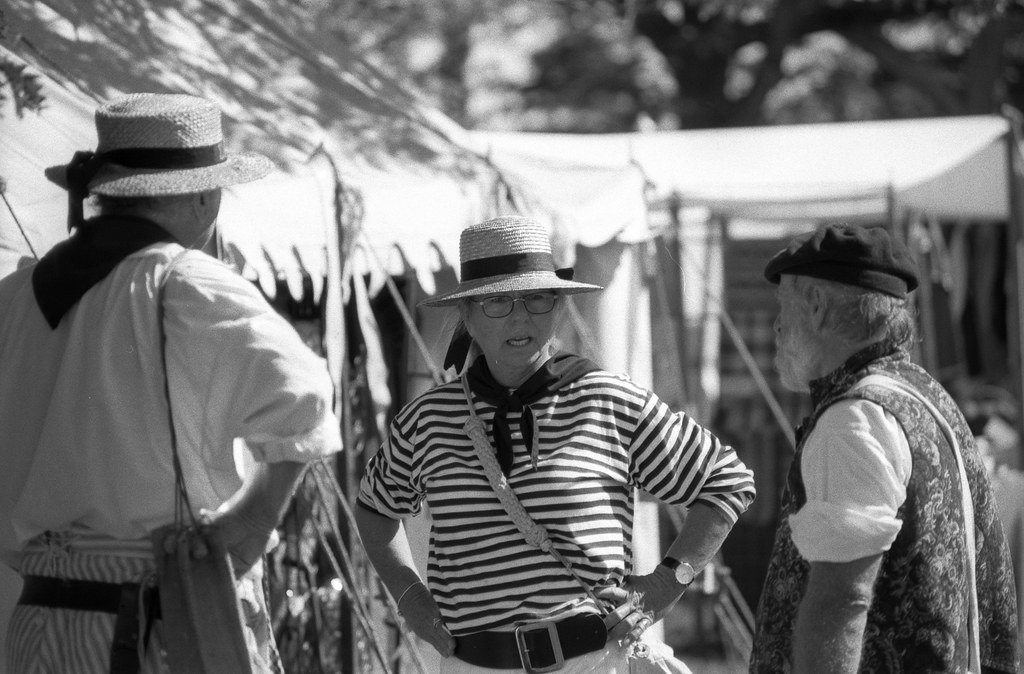 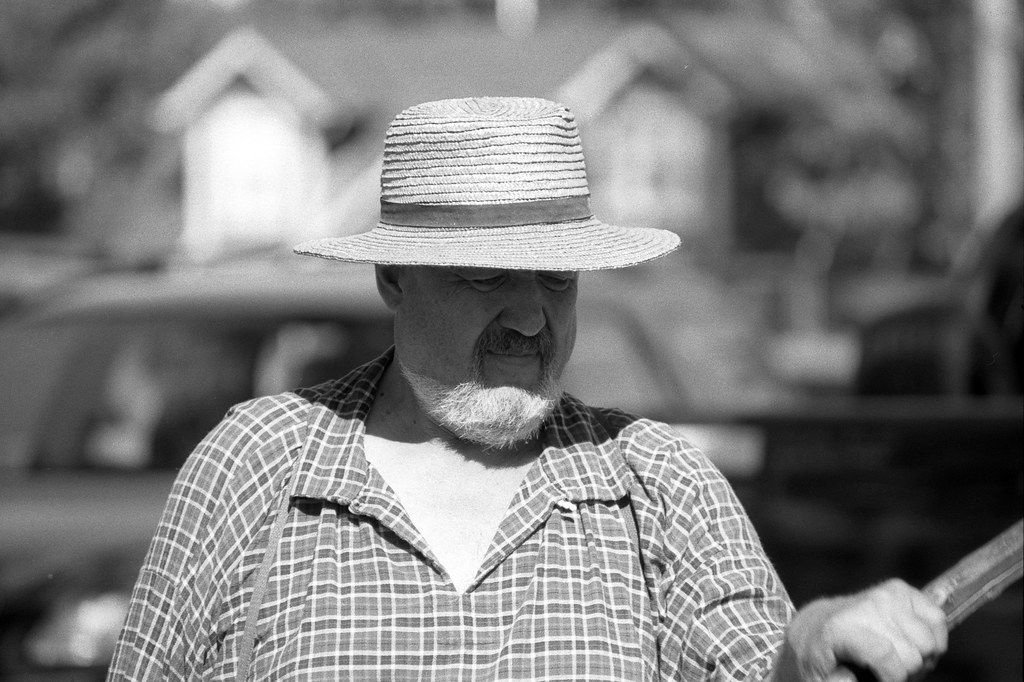 The Good
When it comes to operating the 7000, having an understanding of modern cameras certainly helps, I’m sure for the photographers of the day; the shift is a radical one. But when it comes to usability, the camera is well designed and laid out. All the main controls, shutter release, push-button controls for selections are all well laid out. Despite the 1980s VCR look about the camera as a whole it’s comfortable to carry and even with the infamous beercan lens, the camera is well balanced. Like the 5000, the 7000 takes four AAA batteries to power it making it possible to use no matter where you are as you can get the batteries at any convenience store or gas station in the world. Despite being plastic, the camera itself is rugged, while maintaining a decent weight. And finally there’s the lens mount, the Minolta A-Mount is used on modern Sony SLRs in their Alpha line of cameras, means you can use the old Minolta lenses (which are decent optics) on your modern cameras and vice-versa. Despite this, the cameras and optics are not expensive on the used market. 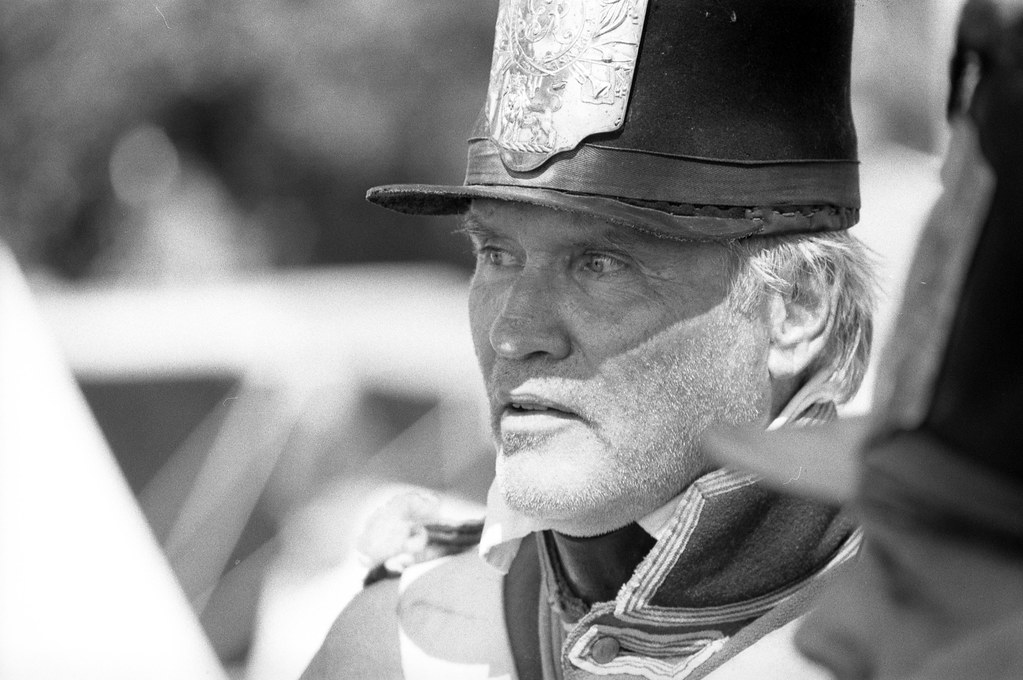 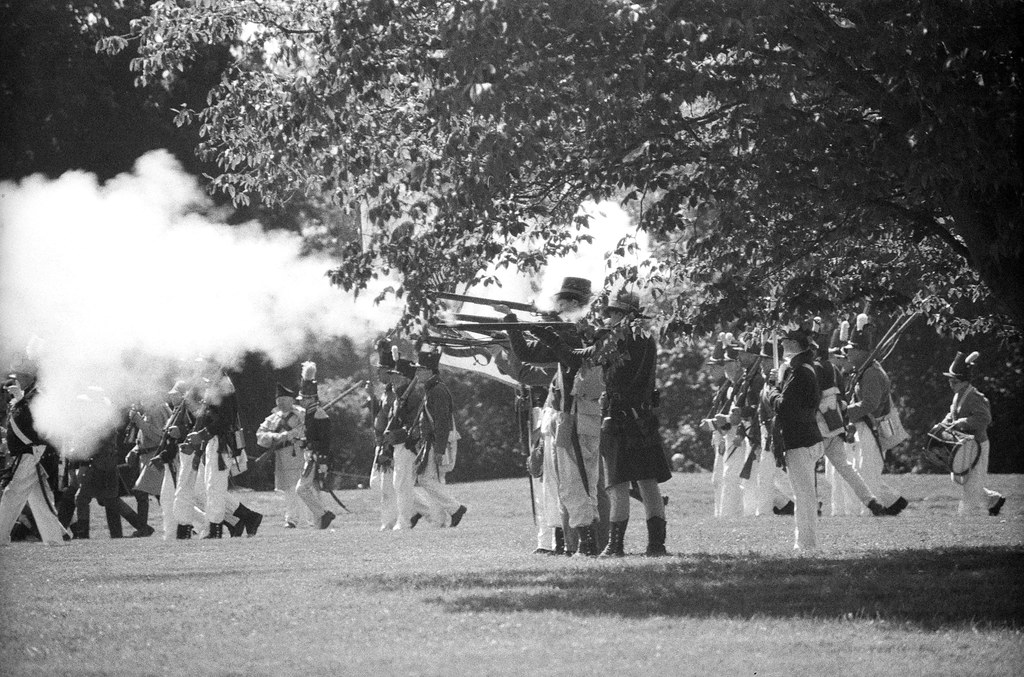 The Bad
Despite being overall a better camera than the 5000, they can’t all be perfect, and the 7000 is no different. First, let’s talk about autofocus, there’s nothing wrong with the AF system. You cannot expect the speed you find in your modern cameras. The best way to describe the speed is leisurely, and with only a single AF point in the viewfinder. Now I did put the camera through its paces at a War of 1812 reenactment where things move quickly and the AF did struggle. But in normal operation, the AF is fairly decent. Secondly, the LCD screen, like many of the era, are subject to bleed, luckily in my camera’s case the bleed is minimal, and you can still read everything on it. And the final issue is one that is more a minor annoyance, and that’s the alignment of the control push buttons, the up and down arrows reversed from what I’d normally expect. But with some practice, the controls are easy to figure out. 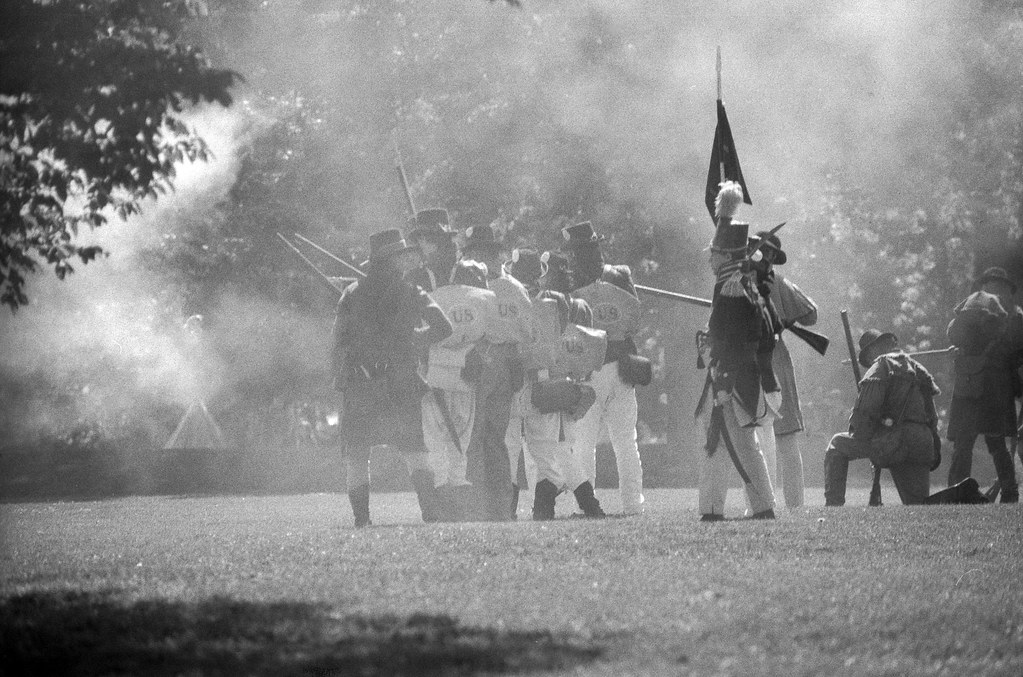 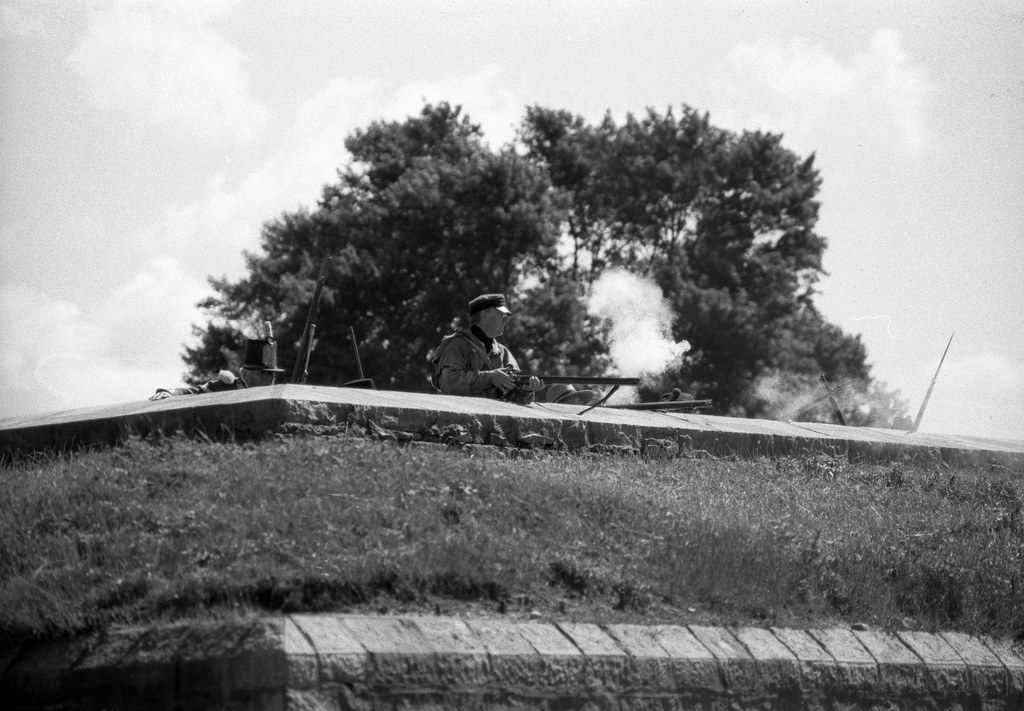 The Lowdown
If you’re looking for a camera that holds some historical significance to photographic technology, then the Maxxum 7000 is the camera of choice. While I would still consider this camera a K-Car, but a LeBaron over a Reliant. Not to mention it’s a great place to start without spending too much money on a 35mm A-Mount camera and have some fun at the same time. You could probably get a body and a pair of lenses for under 100$ on the used market. If you want to get something a little closer to a camera you’re familiar with, than the Maxxum 9000 would be a better choice and while it also is a K-Car, think of it more like a LeBaron convertible.