It’s always fun to riff off a camera after shooting with it for the first time while we’ve done this theme before we’re now on our third part of the challenge. But this time we’re adding another twist. This time the camera provider has also loaded the camera up with a specific film stock with the only thing being known to the shooter is the film speed!

Zeiss Ikon Ikonta 521
The camera that Bill drew on the Challenge is Alex’s Ikonta 521 a folding medium format viewfinder camera from 1951. Despite being a compact camera with an excellent lens, Bill found the thing a bit fiddly and awkward to use, being a 6×4.5 version of the camera you have to hold it funny to catch that landscape format. Plus modern backing paper doesn’t’ show too well in the red window to advancing the film is a bit troublesome. But for travel and commuting medium format camera, the Ikonta 521 is a decent unit. 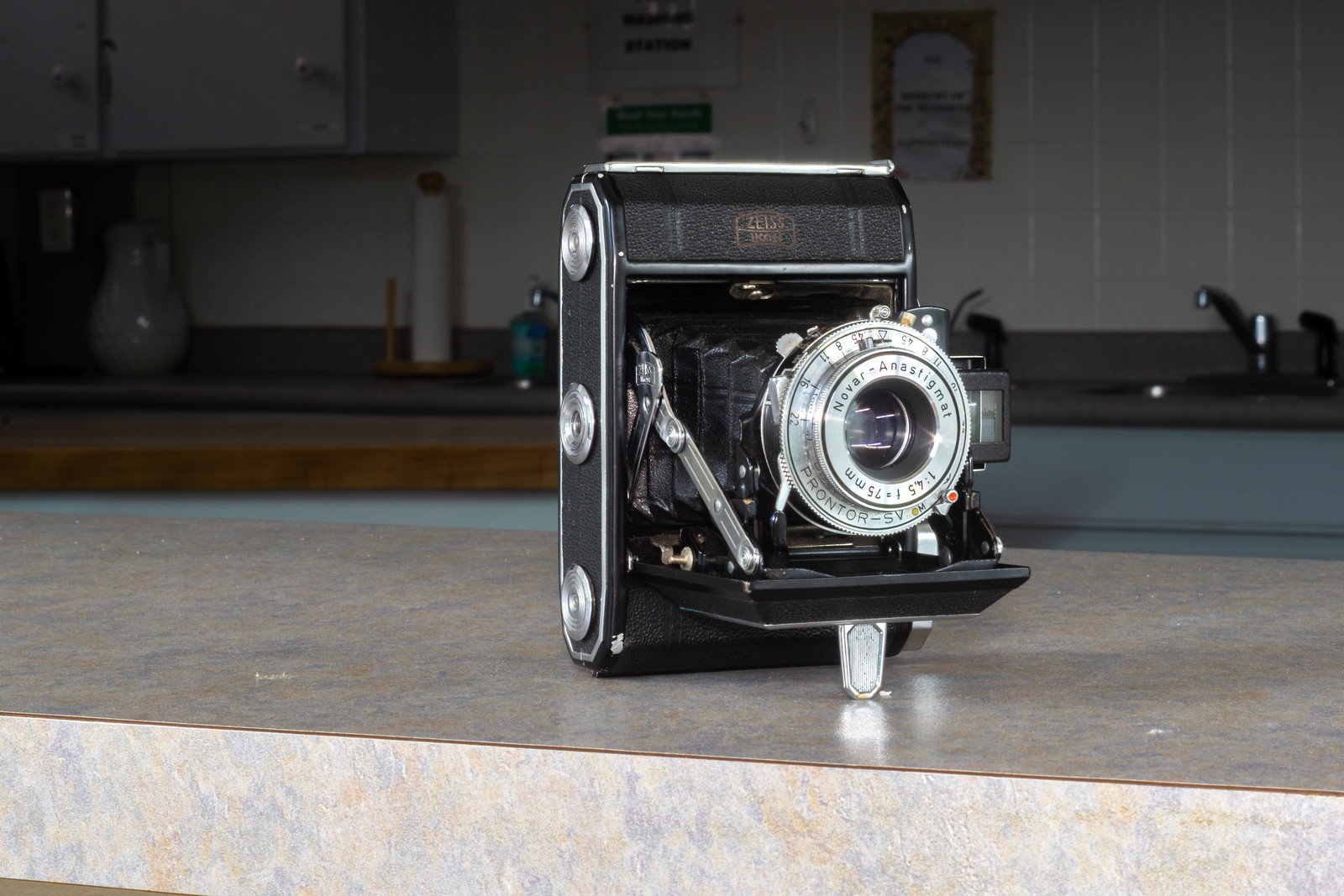 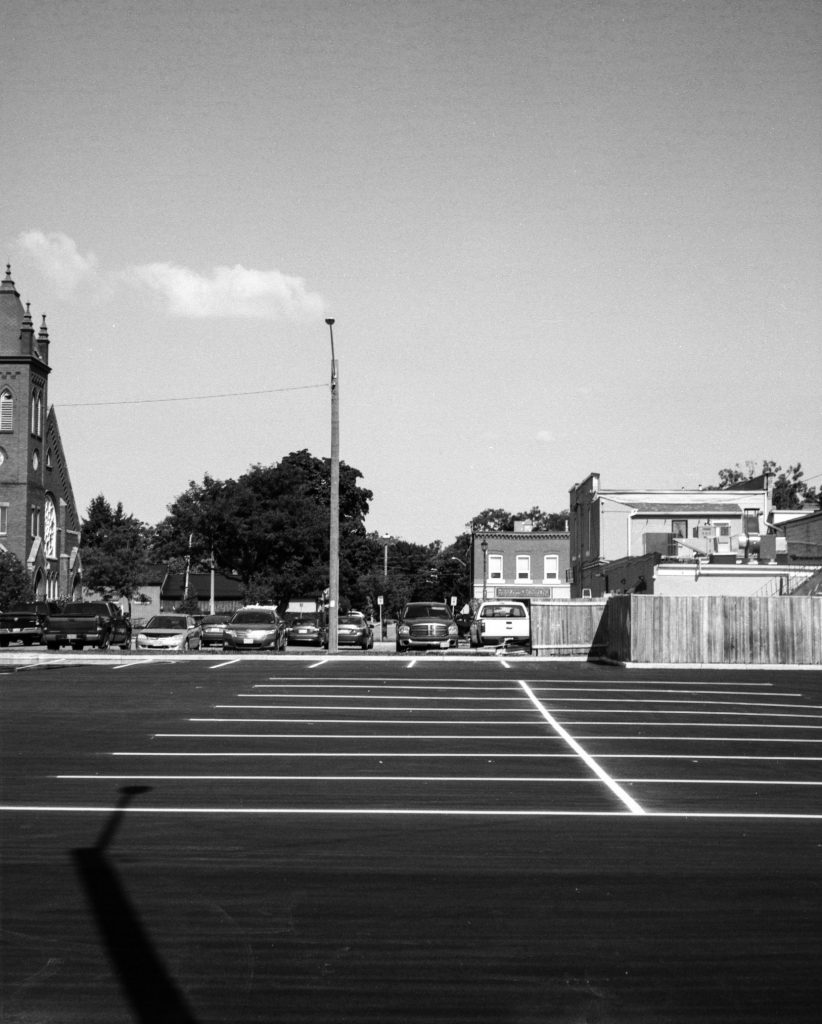 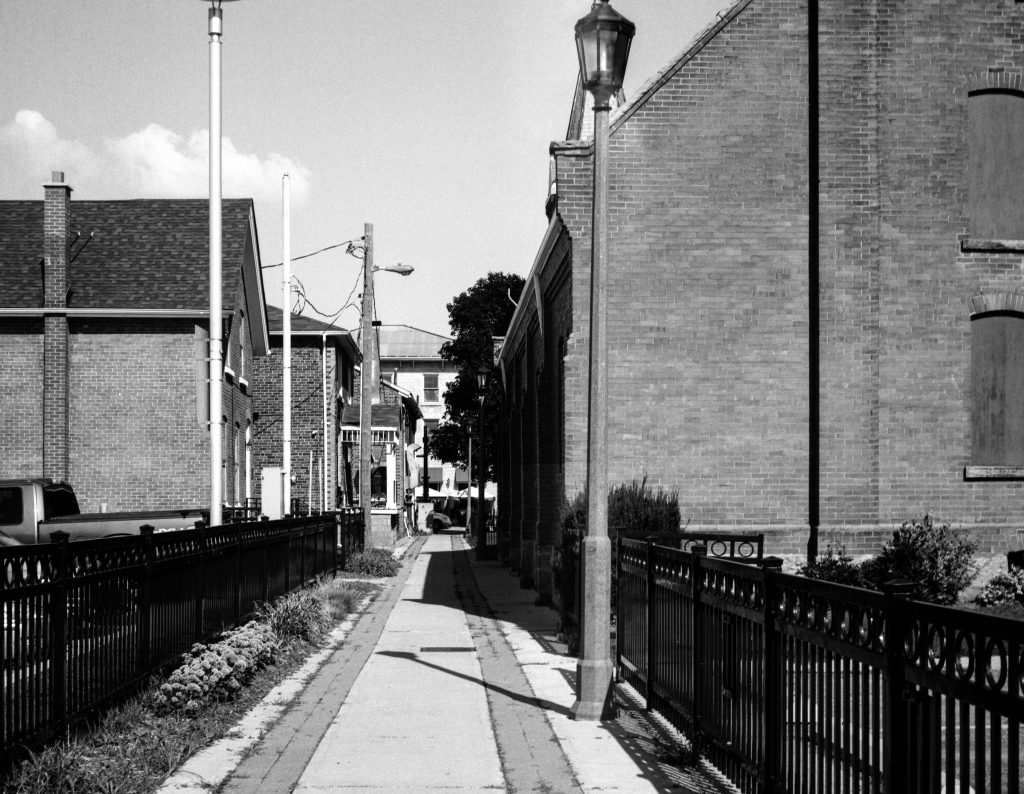 Voigtlander Bessa T
The irony is that James, who has constantly gotten rid of rangefinders ended up with the Bessa T, a rangefinder without a viewfinder. Despite having to use an external finder, James found the camera a pleasing experience once he got the hang of the camera. One of the biggest draws is that the camera has an M-Mount and can use any Leica lens, but is mainly designed for Voitlander’s super-wide lenses like the 15mm Heliar. But it’s not enough to drag James back into the RF fold. 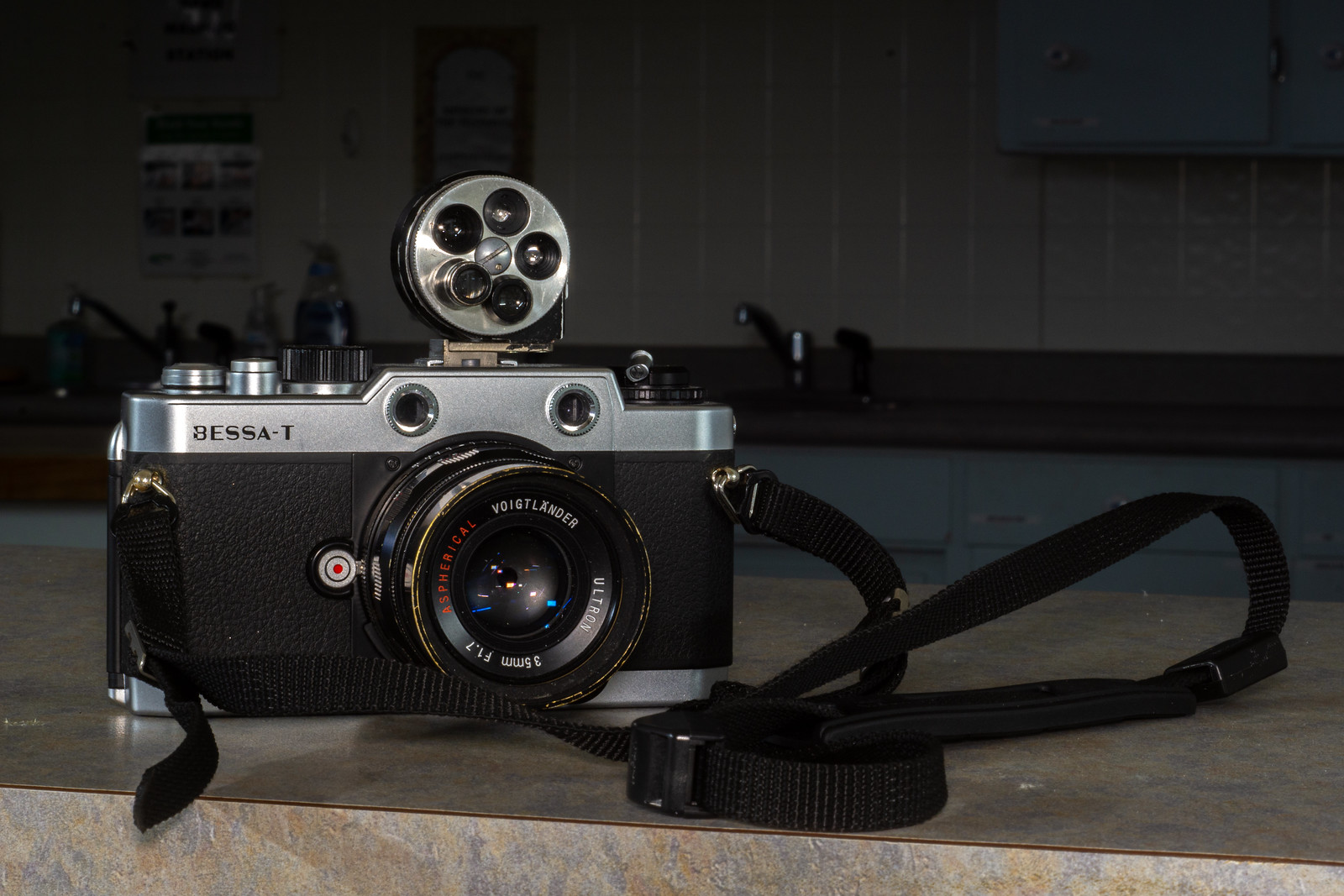 Minolta X-570
John ended up with the plastic fantastic 1980 X-570. Built on the success of the Minolta XD and the desire to reach back to their original market base the advanced amateur/consumer market. The X-570 is the cousin of the X-700 and the only difference is that the 570 lacks the full AE capacity. John found the camera rather transparent, easy to use and a little vanilla. Not the say that the camera is bad, it’s super easy to operate and produces an excellent image thanks to the Rokkor glass. The one problem John found is the blinking red LED for the metering in the viewfinder. 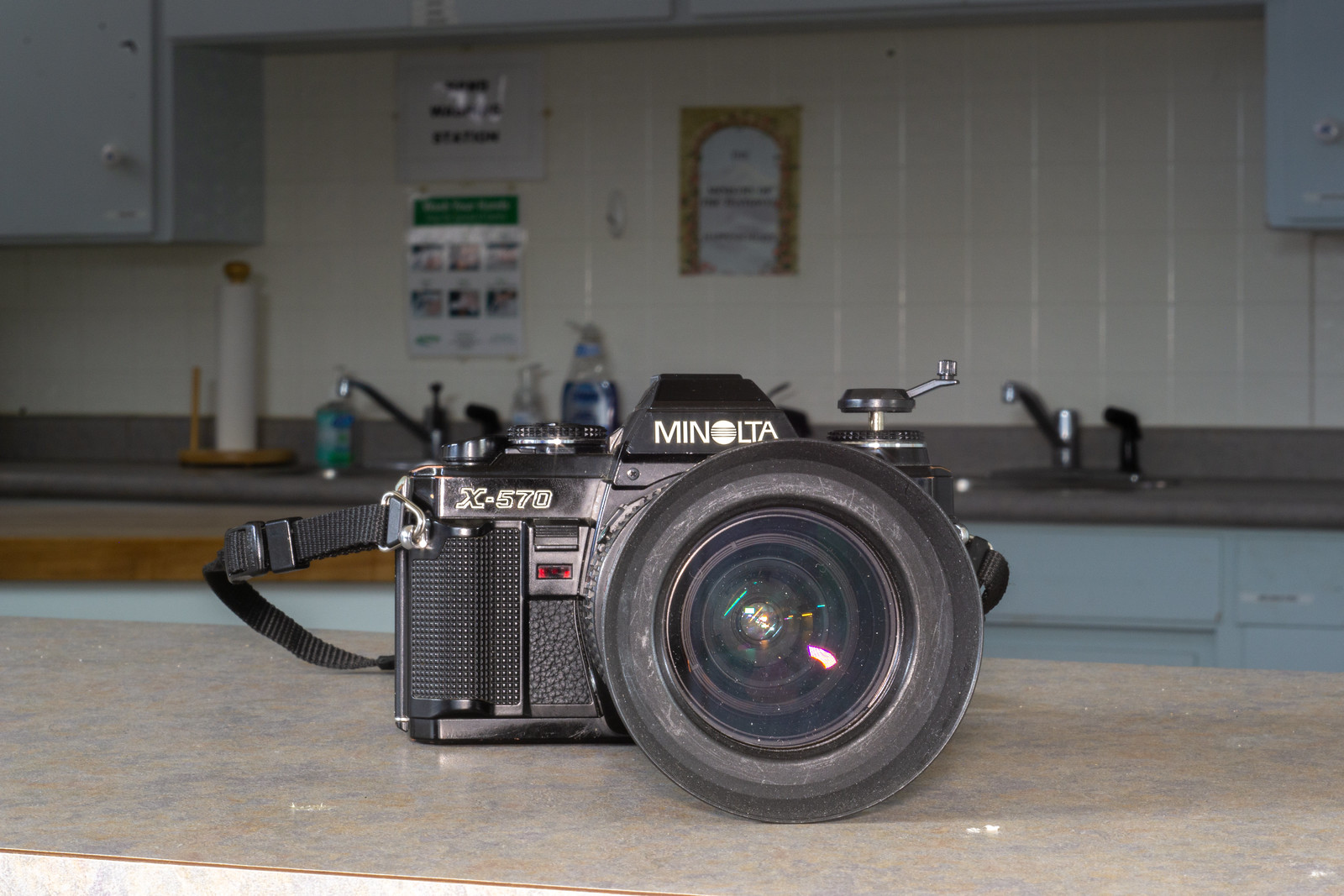 Yashica YF
Alex was lucky in that he has shot the YF before. While he’s not a rangefinder fan either, the YF is an excellent camera. It’s well built, super smooth in operation, and the Yashinon glass is nothing to sneeze at. It’s a great bridge camera between the earlier Barnack Leicas and the modern M-Series rangefinders. Although it does have no meter, the shoe will mount the ReveniLabs meter without any sort of trouble. As much as Alex would love to get his hands on one they are rare on the used market and thus expensive. 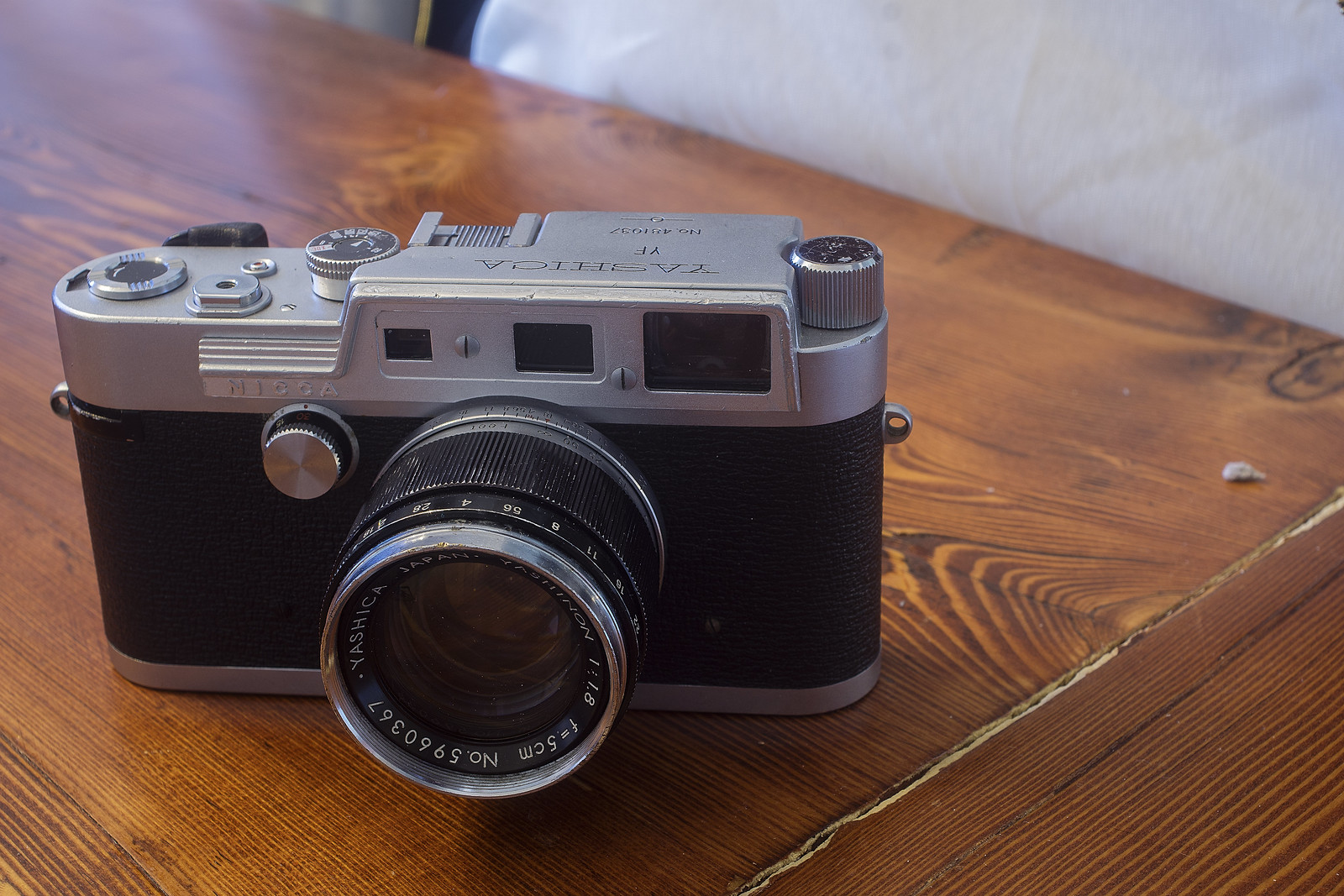 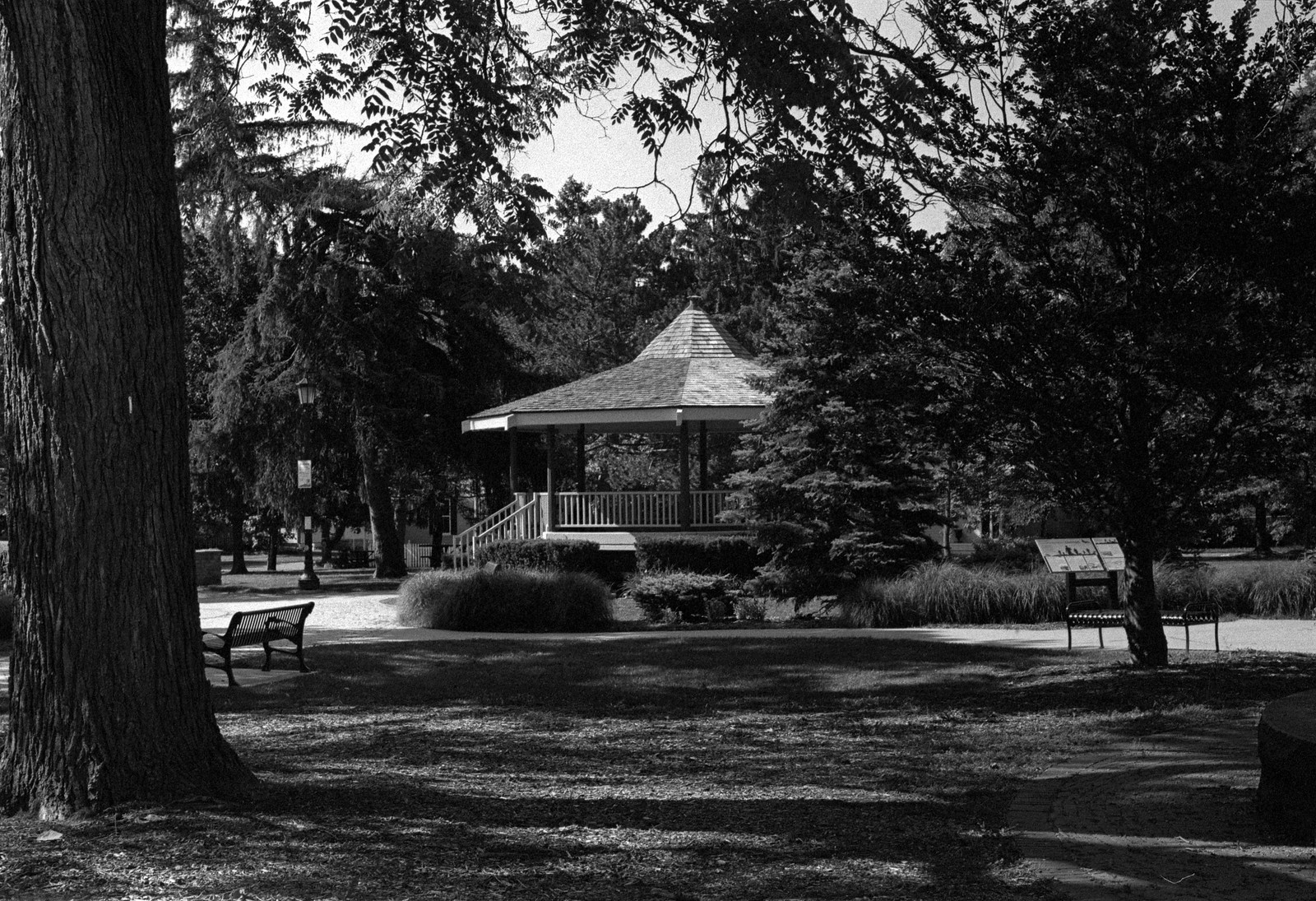 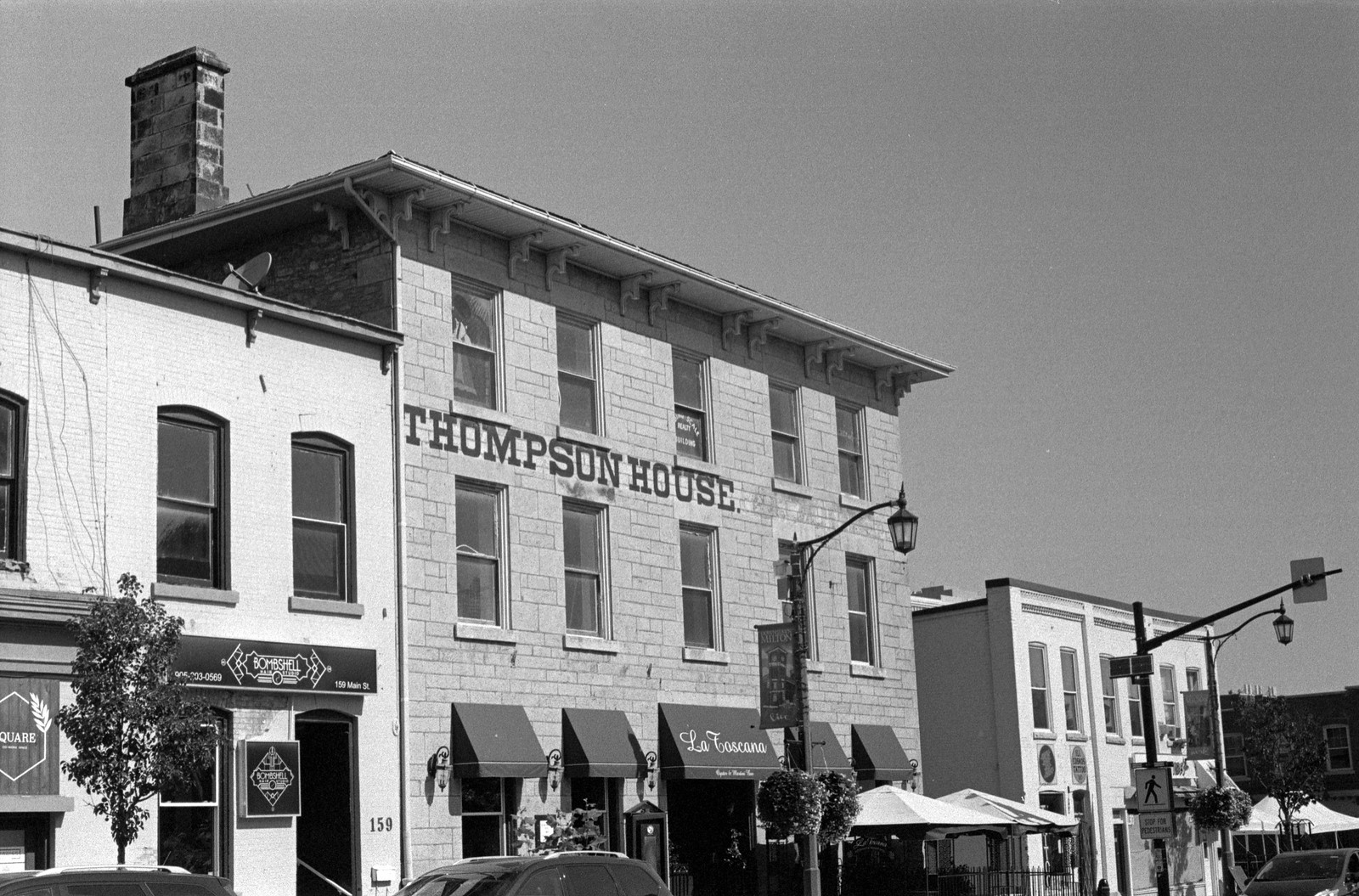 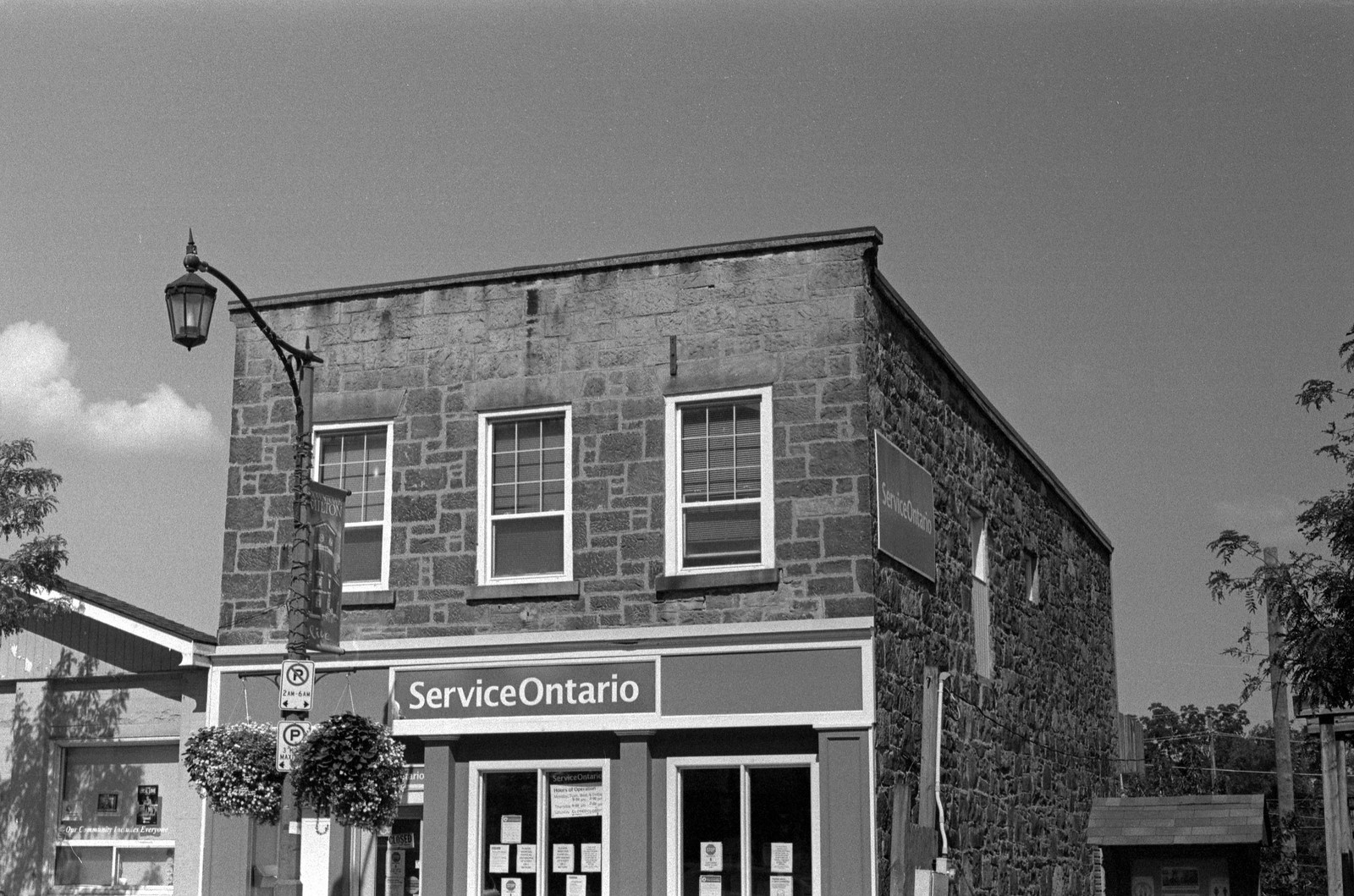