The Canal – A Pictorial History of the Welland Canals

In late 2020 I undertook to tell a story that I started telling with my Acts of Confederation Project, that story is the one of the Welland Canal. The problem with the Confederation project is that it ended in 1867 and the Welland Canal continued well beyond that into today. Plus I realised that much of the story of the Canal I had missed probably only telling about a quarter of the whole Canal story. The Canal is a pictorial history project that covers the reasons behind the Canal, the communities that owe their founding to small shantytowns, and the canals themselves. Plus a whole much more that came as a result of the Canal. This page is an index to the entire project in order of publishing and allows you to easily read through the entire project from start to finish without having to navigate the category page and read through backwards. The project ran from September to December 2020. If you don’t want to wait for the project to hear the whole story, you can grab the book through Blurb now! 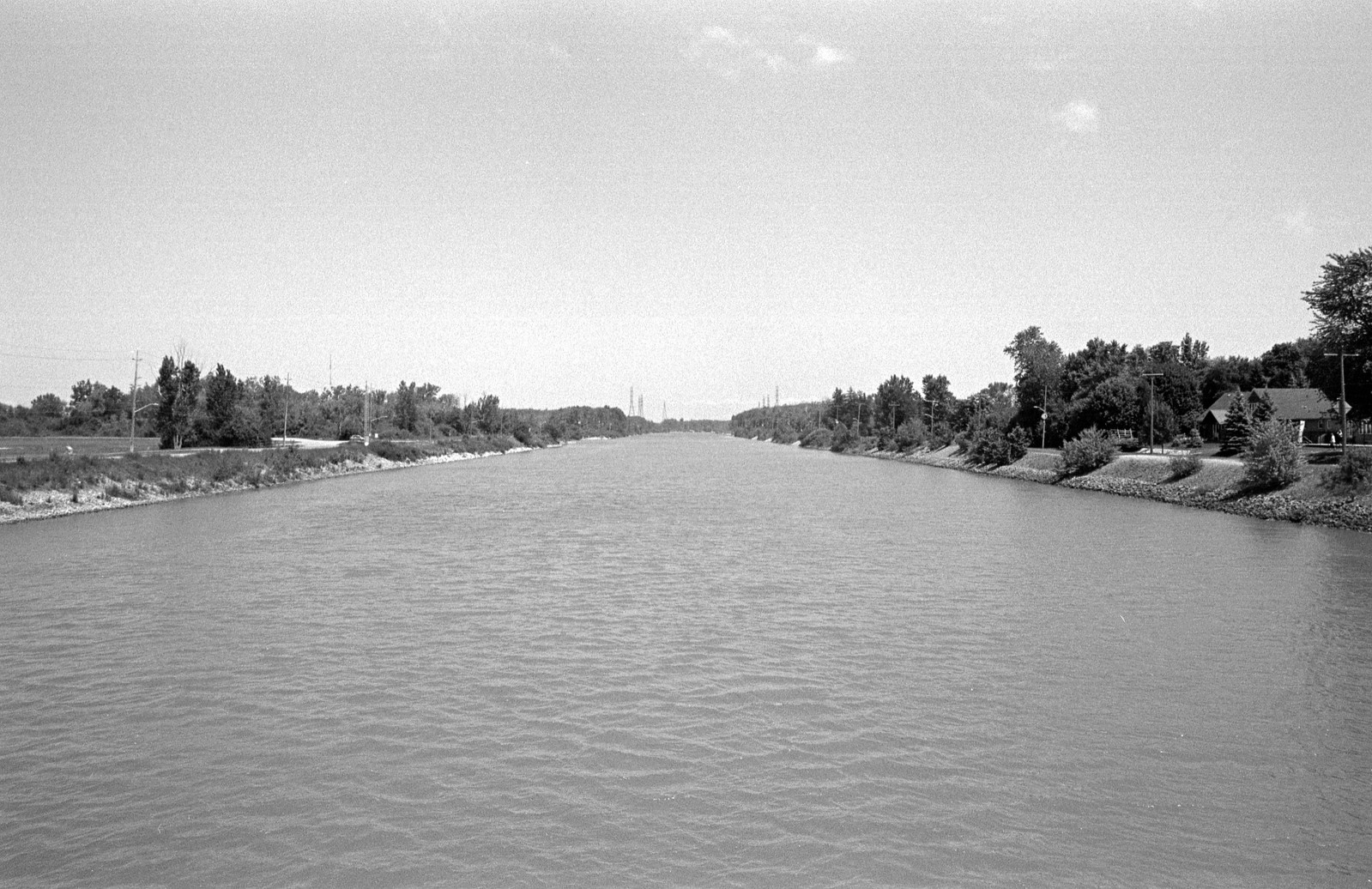