Publisher, Parliamentarian, and Traitor, the strange case of Joseph Willcocks started in 1773, born in the Republic of Ireland, at the age of 27 the young man found his way to the town of York in Upper Canada. He soon found employment as the private clerk of the receiver general, Peter Russell, but it would not last, as Russell was not pleased with Willcocks’ advances towards his half-sister. But that did not stop Willcocks, who found another patron quickly in the form of the colony’s chief justice, Henry Allcock and with his influence was appointed to Home District Sheriff. However his views on the land laws, he soon found himself in opposition of the Lieutenant Governor, Francis Gore, Gore quickly dismissed both Allcock and Willcocks for bad conduct. That did not stop Willcocks who moved to the Niagara region and began publishing The Upper Canada Guardian, in which he publicly expressed his concern for the laws and arbitrary use of power. He soon found himself elected to the colony’s Parliament and was then arrested and jailed for contempt of house during the 4th Parliament. Despite this, he continued to be elected, but he continued to face opposition from the newly appointed Lieutenant Governor, General Isaac Brock. During the 5th Parliament, Willcocks and his allies managed to block some of Brock’s moves to prepare the colony should war be declared with the United States. Brock, despite his views of Willcocks, recruited him to secure the alliance and loyalty of the Six Nation Natives. A mission Willcocks succeeded in, even fighting along side them at Queenston Heights, that saw the death of Brock. 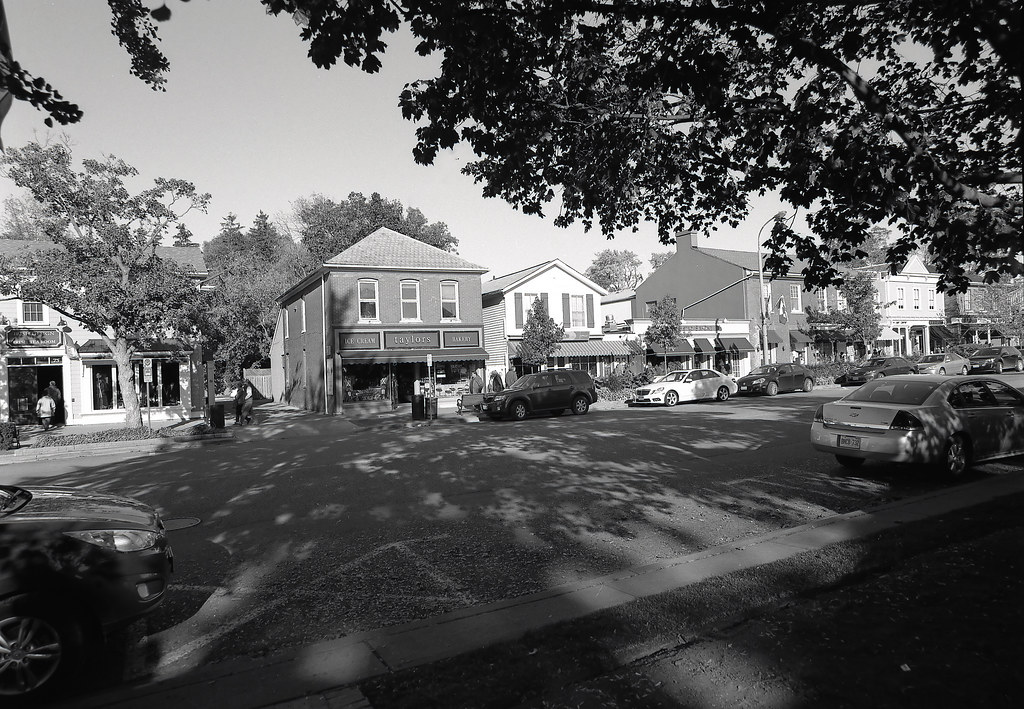 With Brock’s death, Willcocks saw the rapid change in the political landscape in Upper Canada, Brock’s successors were not as diplomatic in dealing with the colony’s population. The breaking point however was during the American invasion and occupation of the Niagara Region in 1813. He watched as any opinions that were considered disloyal were dealt with in a harsh way. So he did what he thought best, and as a sitting member of the parliament of Upper Canada offered his services to the American force occupying the Niagara region. Bringing with him a group of fellow citizens. He was commissioned a major and raised up a force known as the Canadian Volunteers to fight for the American army. But his commanders continued to mis-trust the turncoat, anyone who turned traitor once, could turn again. Willcocks is most remembered, and vilified for his successful petition to General McClure, to destroy the town of Niagara, today known as Niagara-On-The-Lake during the American withdrawal in December of 1813, thinking that through this the local population would turn to a more pro-American stance. The action however had the opposite reaction, and a week later, Fort Niagara was overrun and occupied by British forces under orders from General Gordon Drummond and everything between Fort Niagara and Buffalo was reduced to ashes. 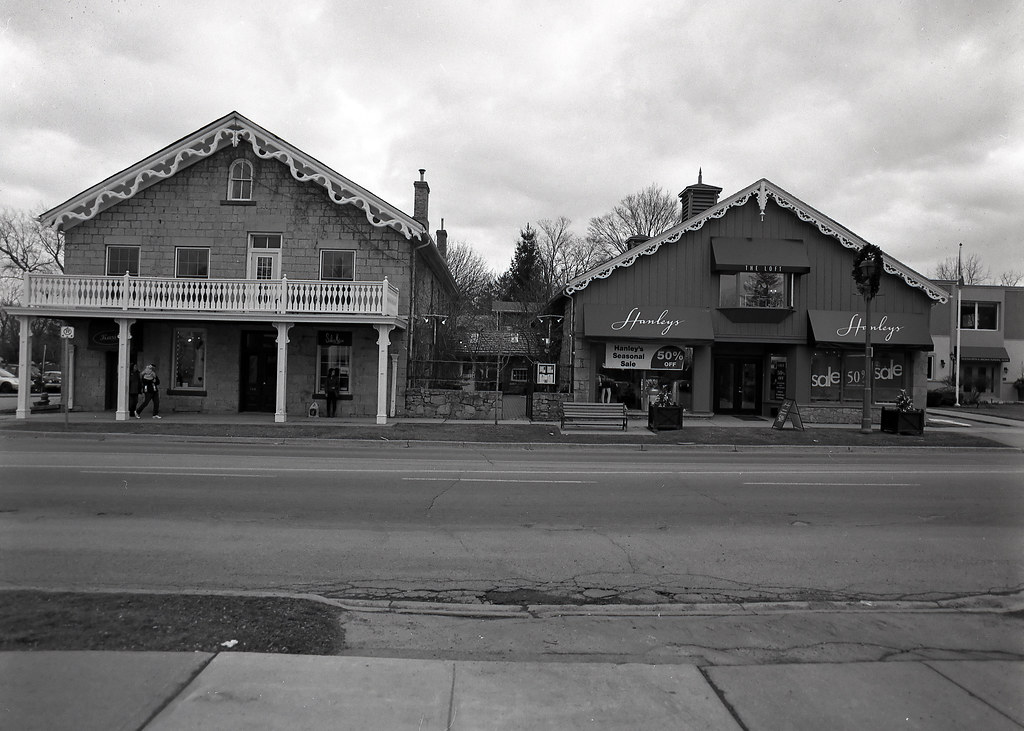 In 1814, Willcocks along with several other men, were officially labelled traitors to the Crown and charged as such by the Assize of Ancaster. Willcocks managed to avoid arrest, some of his compatriots were not as lucky. But the long arm of the law was not far from Willcocks, in September of 1814, while leading a raid against the British Batteries during the final weeks of the Siege of Fort Erie, a British musket ball crashed through his chest, killing him. His body was laid to rest in Buffalo, and in 1830 was relocated to an unmarked grave in Forest Lawn Cemetery, forgotten by the country he cast his lot with, and continues to be vilified to this day by Canada. 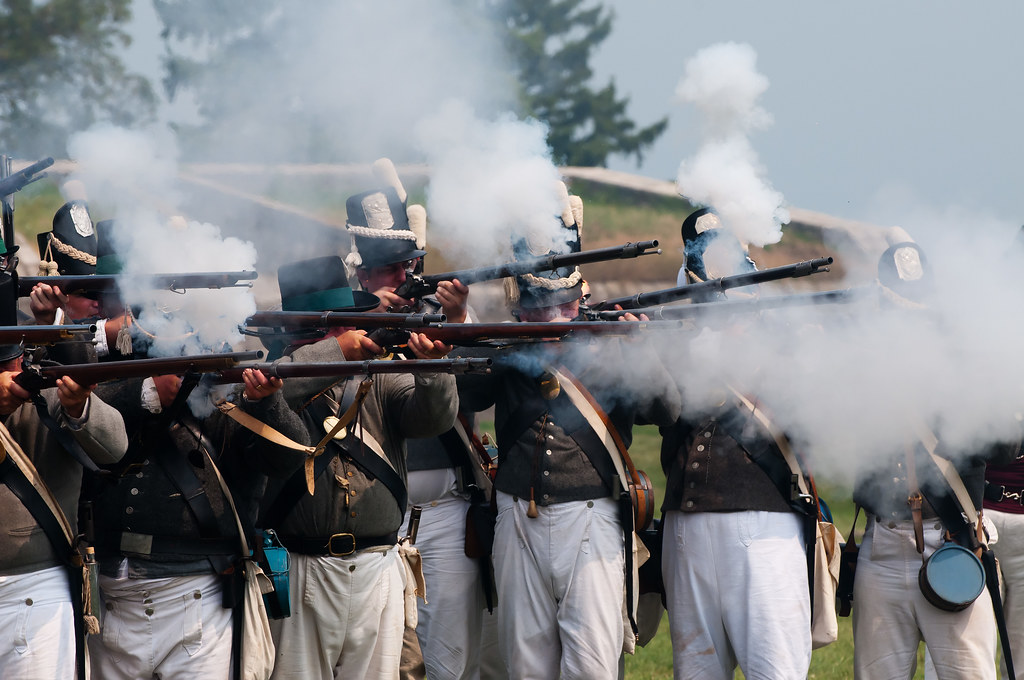