When it comes to bare-bones Mechanical SLRs, the Zenit 122K is as bare-bones as they come. This mostly plastic camera comes from the rather odd times right near the end of the Cold War and Soviet rule in Russia. I mean it’s pretty basic even for someone who just wants to learn how to use an all manual camera. But oddly enough the camera still looks cool, in fact at forty yards you might think it a Contax RTS III or similar camera with a squat prism and all black with white lettering, but don’t be fooled this camera is no Contax…not by a long shot. 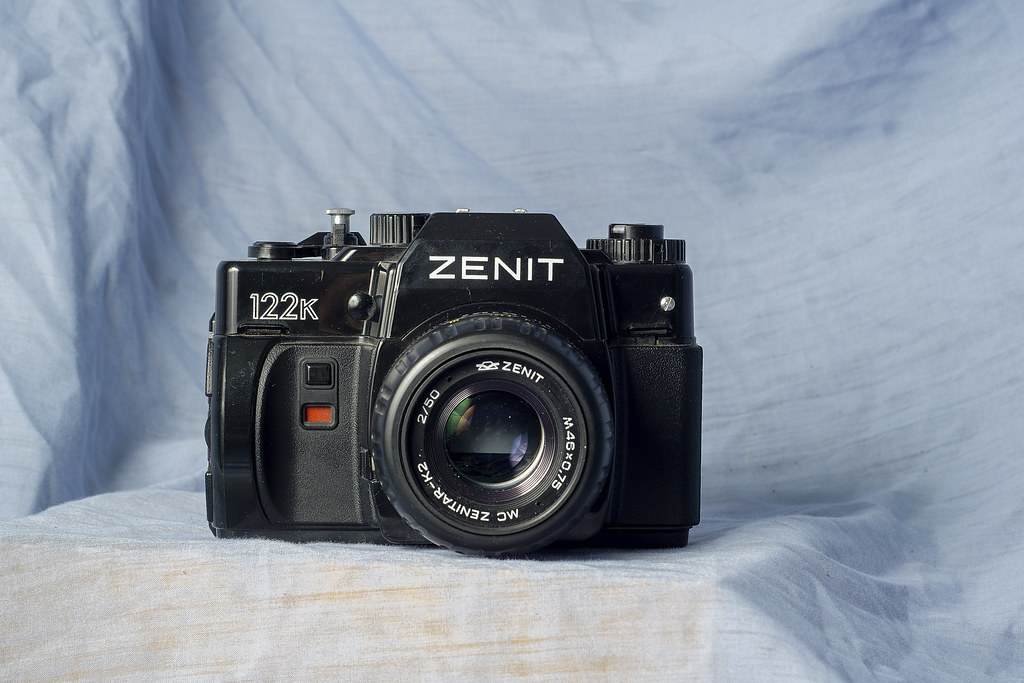 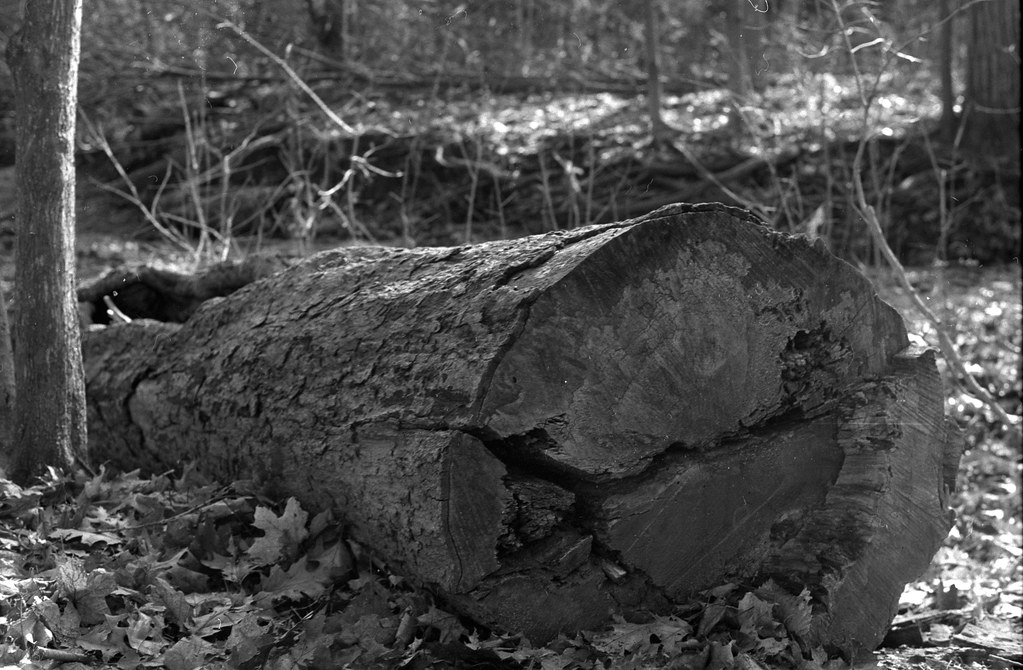 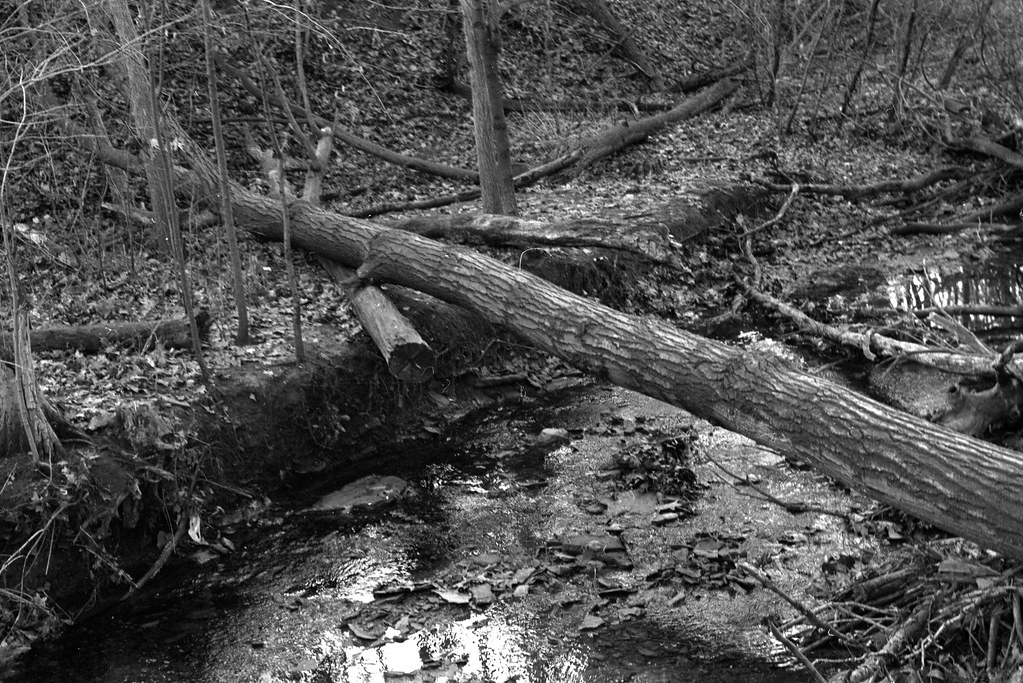 The Good
There are two redeeming features about this camera, and even finding two things I was pretty surprised. First and foremost is the lens mount. Unlike earlier Zenit cameras that used either an M39 (Leica Thread Mount) or M42 (Praktina) mount this camera used the Pentax K mount which immediately opens up many possibilities for using the plentiful and fantastic Pentax and Ricoh glass out there, not to mention all the clone lenses out there. On the flip side if the camera comes DOA or kicks the bucket in your care, you have a fun Russian lens to use with your good K-Mount cameras. I just have the Zenitar 50mm f/2 lens but they also had a Helios lens in K-Mount as well. The second good thing about the camera is that it’s mechanical, pretty sturdy construction, and being all mechanical even if the battery dies or light meter kicks it, you can still use the camera with an external meter or sunny-16 which may be best anyways. 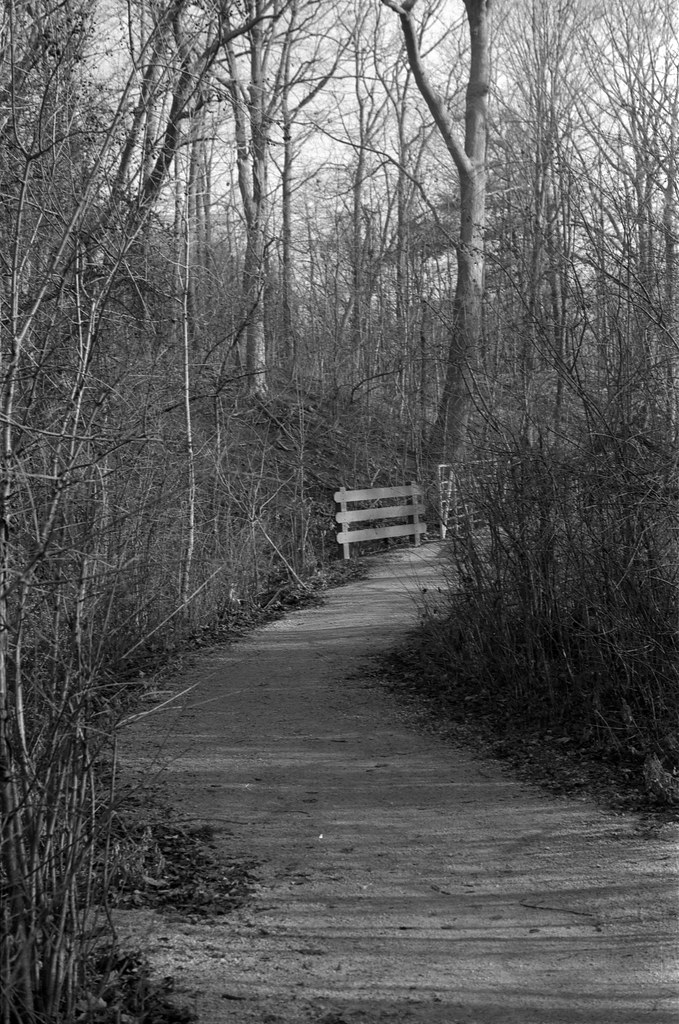 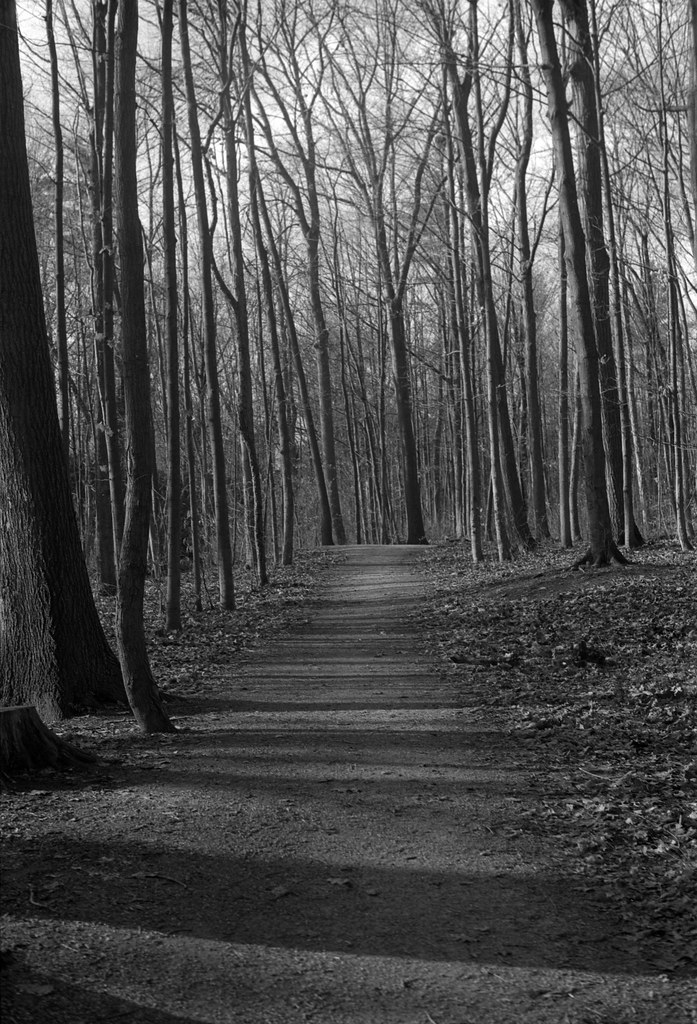 The Bad
Probably my least favourite part of the camera is the build. The camera certainly looks cool, but it’s really hard to hold with ease, often times bits and pieces will stick in my hands and it really gets annoying even after holding the camera for even a short time. Add to that a really long throw on the film advance and a heavy shutter release, it’s not the most user friendly camera. This leads up to the second issue, the light meter. First off I think that the meter in my copy does work, as I’ve compared it to known working external meters and just can’t get a proper reading off the camera, or I’m reading the lights wrong. And that’s the kicker, the over/under/proper display inside the view finder is a couple red LEDs, later models had a green middle one but mine just has the two. And finally the operation of the meter is such that you have to drop the camera to adjust the settings as the meter is stop down only and with no setting indicators in the viewfinder makes it pretty hard to operate this camera quickly. 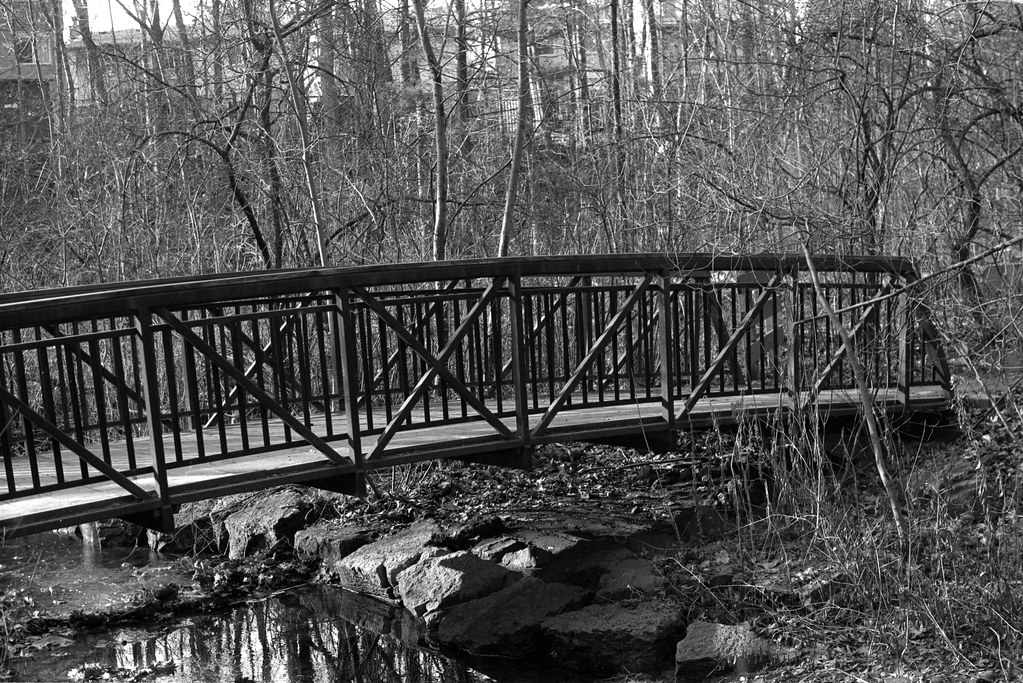 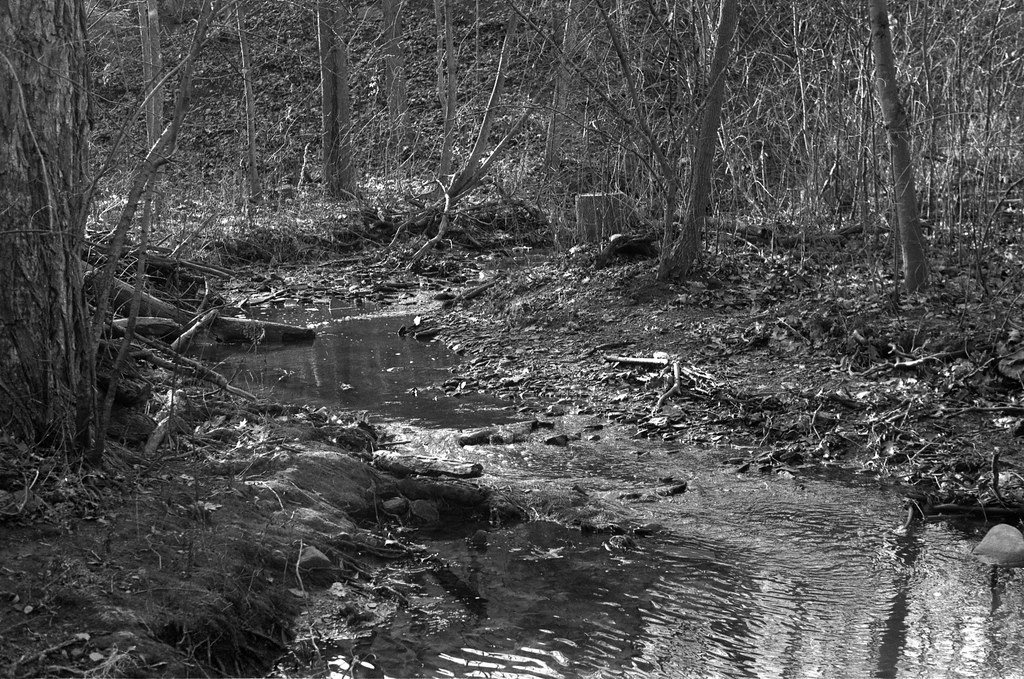 The Lowdown
This isn’t a bad camera, it really isn’t. It is however a victim of the era in which it was made. The USSR was close to collapse, things from the west were starting to creep in and the people wanted things similar to what everyone else had. But there was no real control over quality. So the 122K is a camera I wanted to dislike, and I do stand by that it’s not a comfortable camera to hold and the meter is pretty shoddy, but it’s still a good camera, solid optics, and does take excellent photos as a result. But it wouldn’t be one I’d be quick to recommend to someone and you really do need to know what you’re doing to be able to work around the limitations of the camera itself.