Playing along the same lines of the fixed lens camera rangefinders of the 1960s and 70s the Olympus 35 SP is one of the top models that you can get from that era, I’d actually rank it equal with the Minolta Hi-Matic 7s. And the best part as many people go for the Cannonet line of cameras, the 35 SP again like the 7s is more of an underdog camera and like many Olympus cameras has gained somewhat of a cult following. But what made the camera stand out among it’s peers that a dual metering system that had both a center weighted and an on-demand spot meter as well that were both available even when the camera was in manual mode. 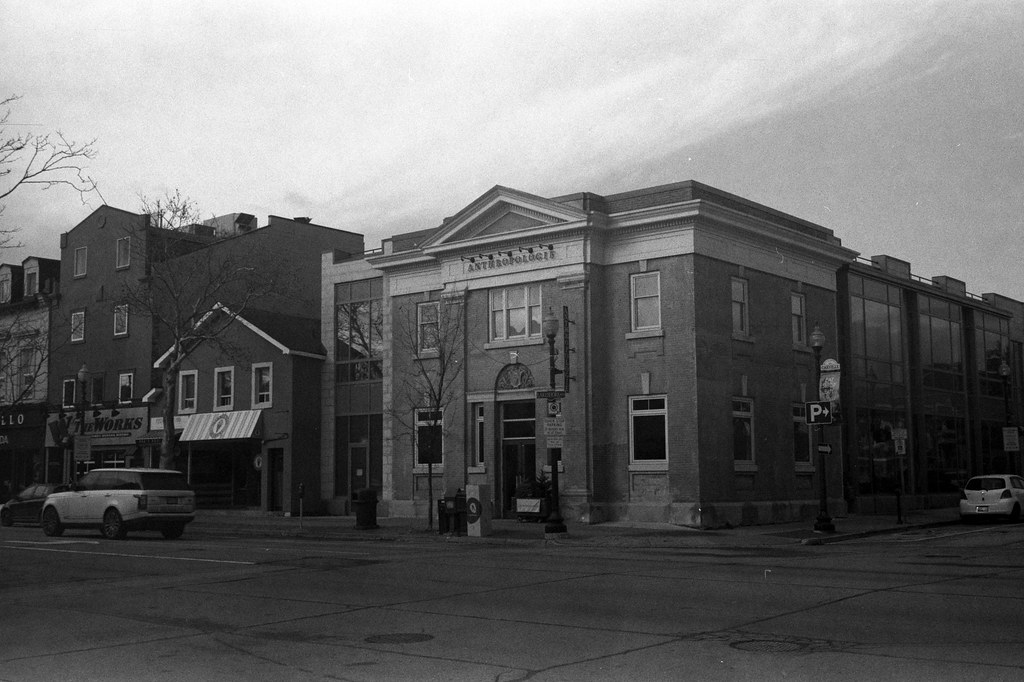 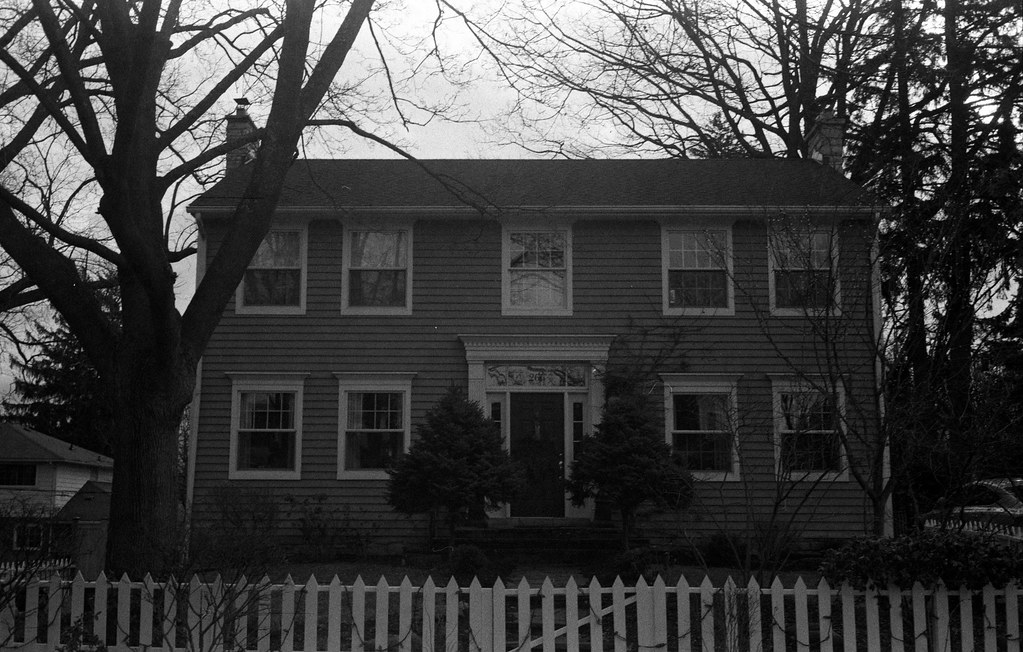 The Good
This is a fantastic camera, light weight, easy to handle, the focus ring has a wonderful lever that makes it super smooth to focus without moving your hand from the bottom of the camera. And pairing that with the sharp just a little wider than normal 42mm Zuiko lens makes the images even better. But the thing that makes the camera really shine is the meter. This was one of the few fixed lens rangefinders that has a dual meter, both center weighted normally and a button you press that gives you a spot meter reading. And to make it even better the camera meter does this in both fully automatic mode and manual mode. And as for manual mode the camera meter display in the finder uses the EV scale, but on the lens barrel you can easy adjust the aperture and shutter speed and a display window will give you your EV number. Or just run full manually with Sunny-16 or an external meter as the mechanical body will run even without a battery. 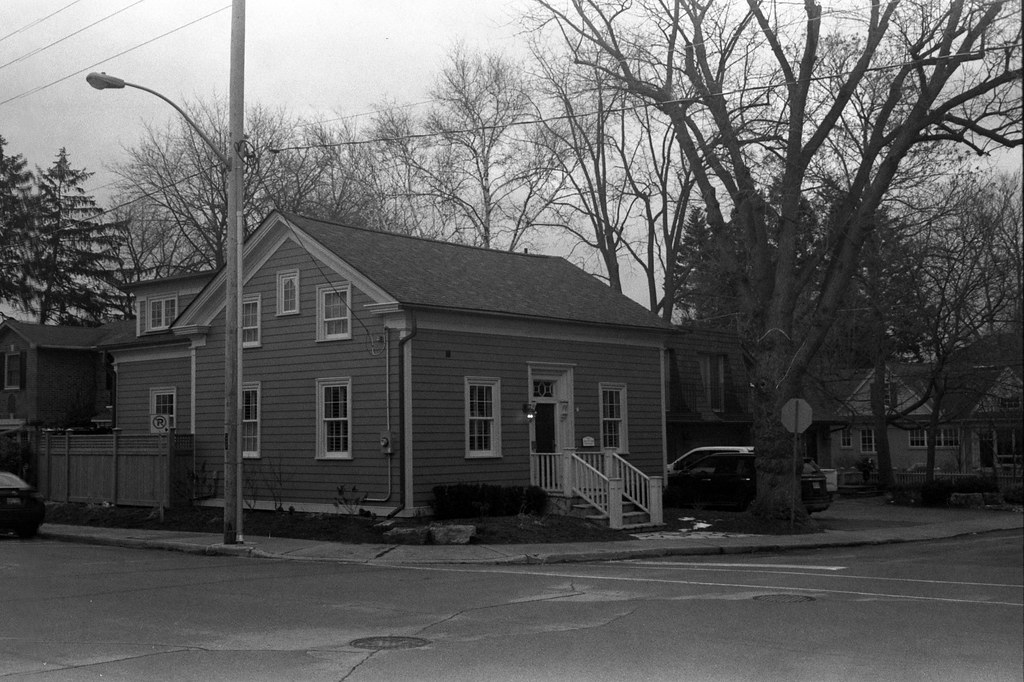 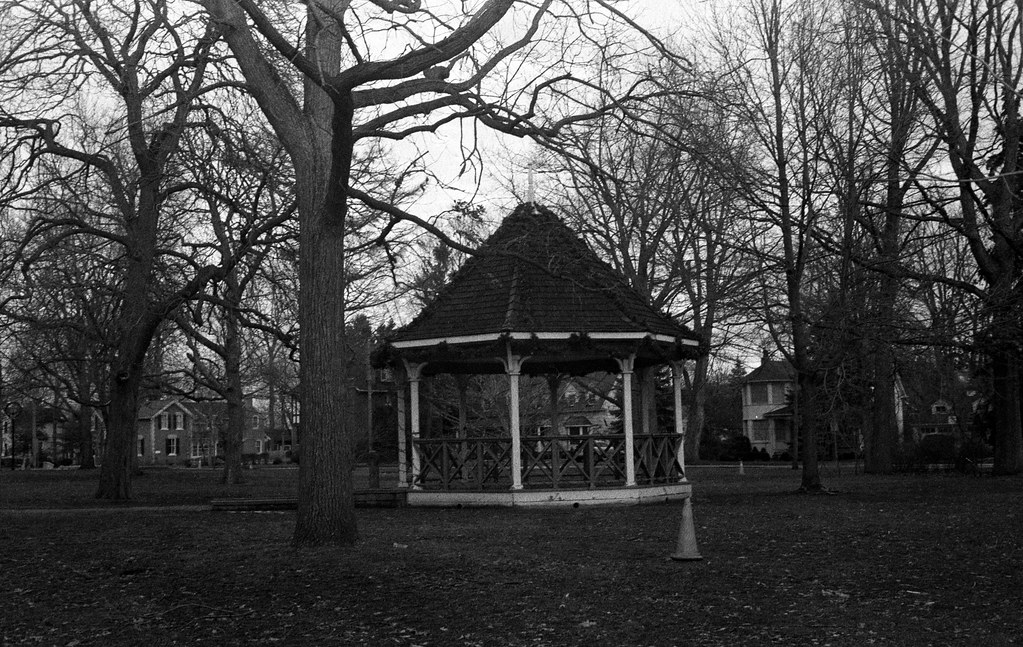 The Bad
Like many of these cameras of the era the camera does take a mercury battery so finding one with a functioning battery is possible but rare and the replacements are out there but again cost a bit of money and don’t last as long. But on the other side of the coin being a mechanical camera means it will function even without a battery. The second beef I have with the camera isn’t the meter itself but the placement of the meter. The window is off to the side so if you want to use filters on the camera you do have to take the filter factor into account and even with my head it’s difficult to figure that out on the fly. So generally I don’t. 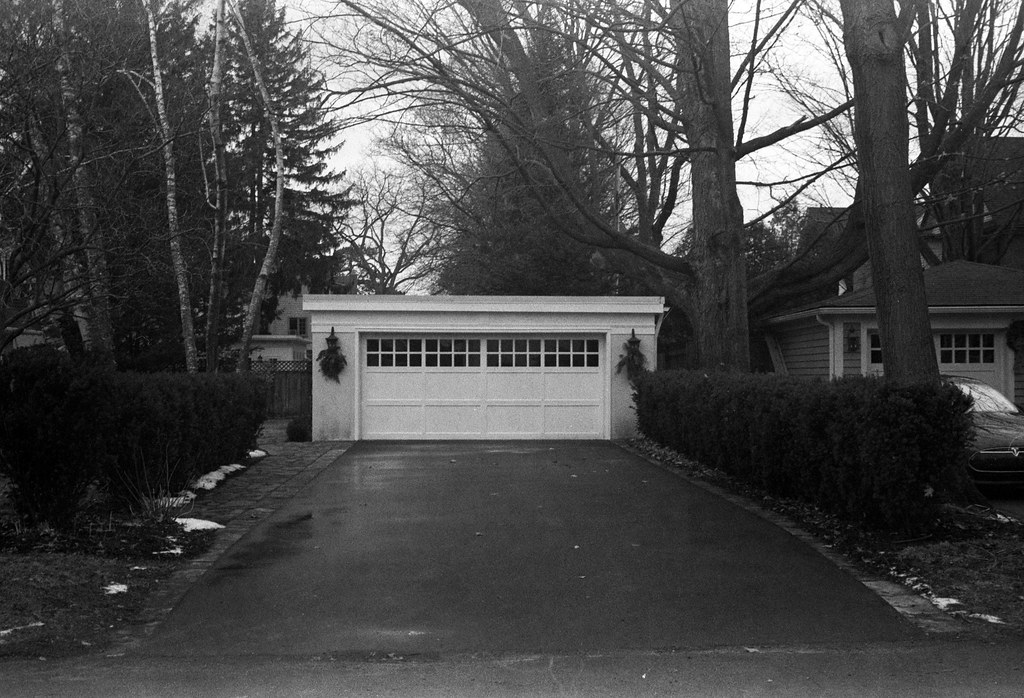 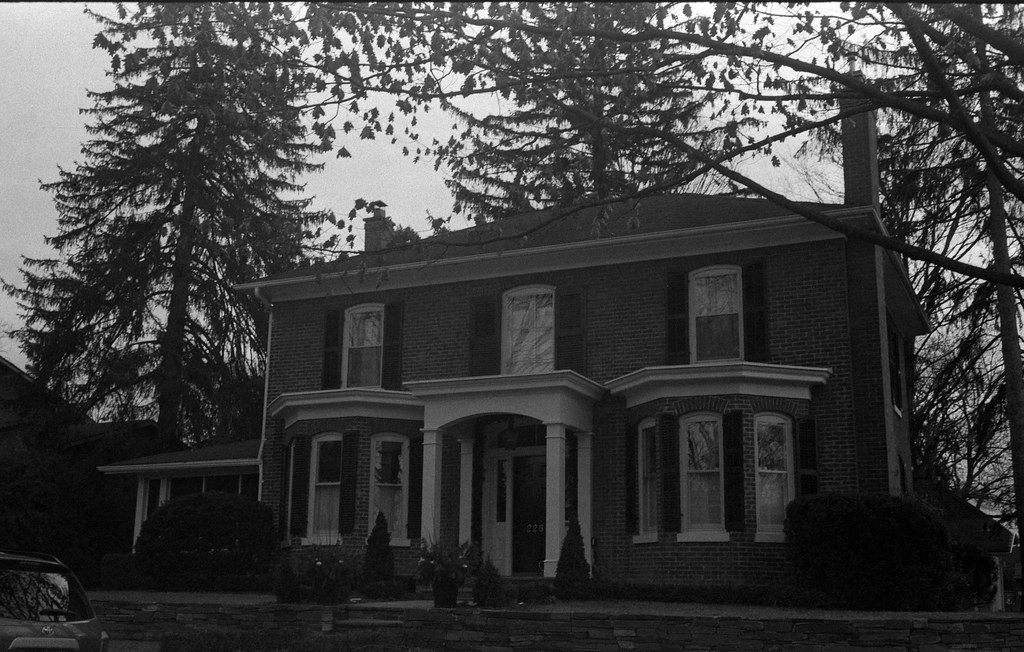 The Lowdown
These are certainly beautiful cameras to both shoot with and use, and being a bit on the side of the underdog you can get these for fairly cheap and they really won’t let you down. With a solid meter and great optics, as well as fantastic handling. If you’re looking for a good camera for street work or just a general travel camera that you can throw in your bag, the 35 SP or any camera from the Olympus 35 series will suit you just fine!