Indiana Jones, style, class and a taste for adventure. The 1930s were a great time save the crippling economic depression and Nazis but who needs to worry about those when you have a slick looking camera that can turn heads and take find photos as well? Two things that make the folding style of camera special. The first is that they don’t take up a lot of space, second, they look fantastic! And while I don’t use this style camera much, in fact, I don’t even own one; the Super-Ikonta is a beautiful camera and fun to operate. Special thanks to James Lee for loaning this camera out for this review! 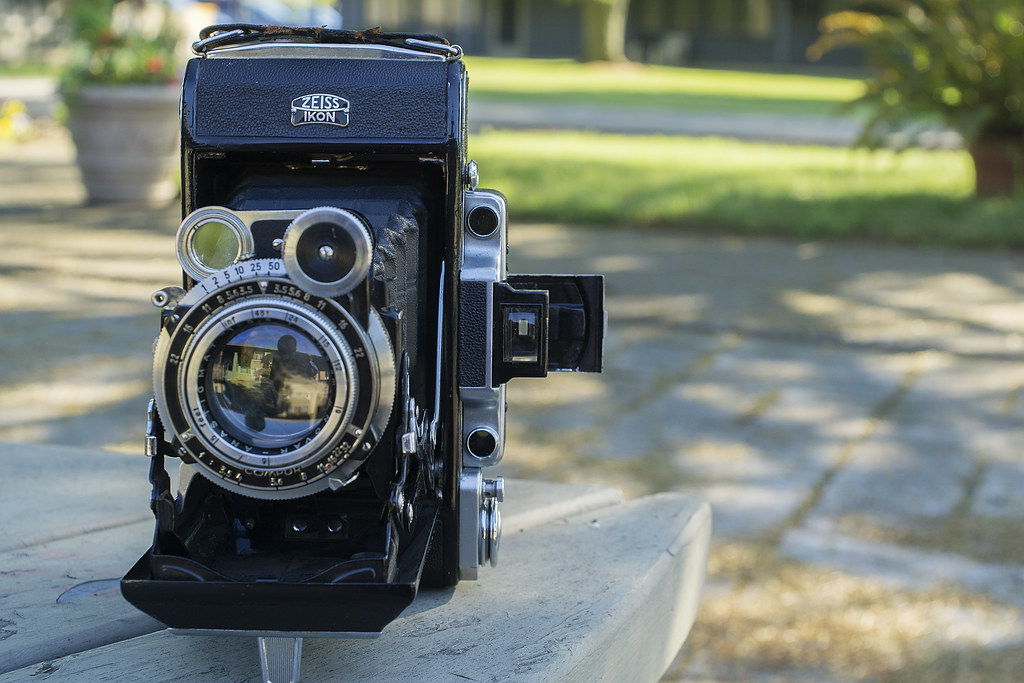 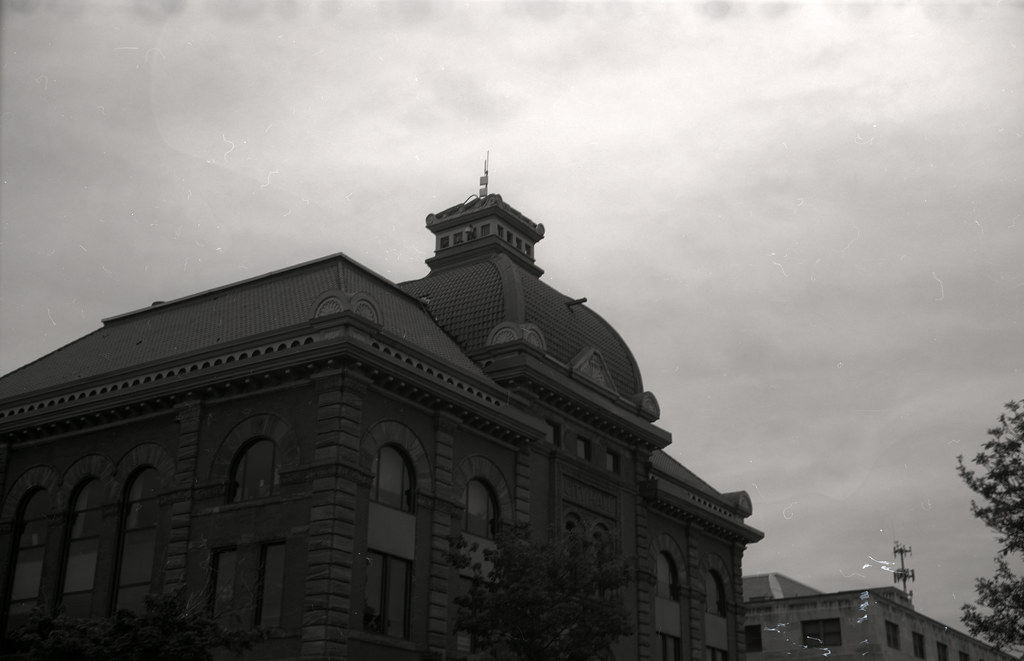 The Good
I like this camera, it’s fun to use and looks fantastic! Plus the images it produces are wonderful, aside from a bit of camera shake, the image’s optical quality is spot on. Plus who can complain when you have a nice big 6×9 negative. But one of the best parts of this size, despite producing such a large negative the camera itself, when folded, is actually fairly compact. It doesn’t take up a lot of space in your kit when it is folded up. The final key to this camera being far better than many other folders out there is right in the name, ‘super.’ Most German cameras in the era would add the “Super” in front of the name to indicate that the camera is a rangefinder. That’s right, this camera from the thirties has a complete coupled rangefinder that when you’re composing the shot makes it really handy to ensure you’re in focus. And speaking of compostion, the viewfinder on this camera, while it lacks any sort of optical qualities other than two metal frames you look through, it actually pretty easy to use and you get minimal error due to offset from the viewfinder to the lens which is a big deal! 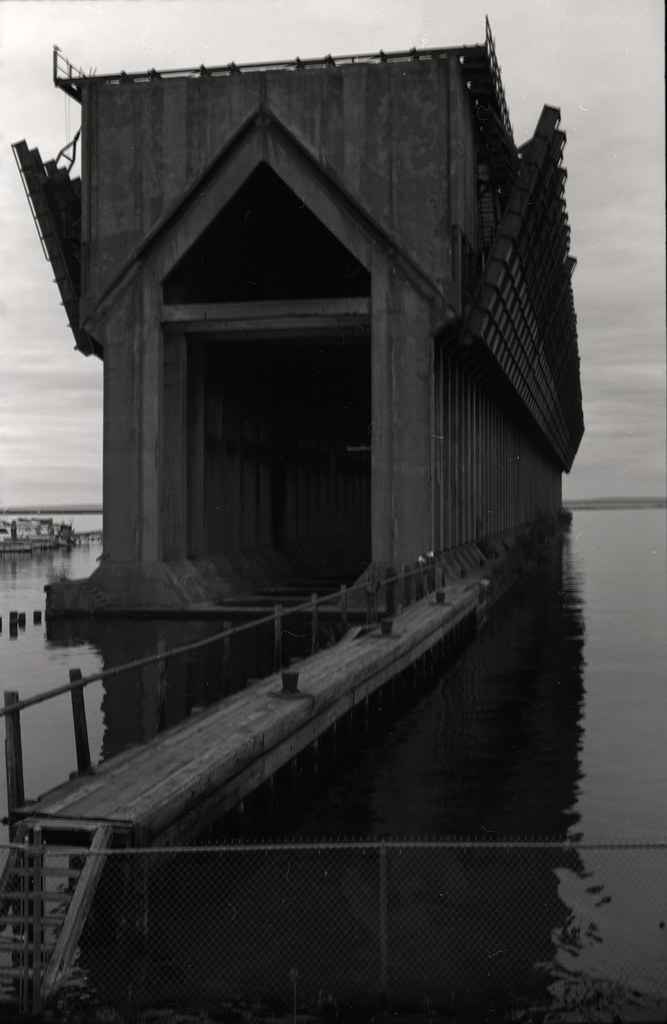 The Bad
Now despite actually being an excellent camera, there are some issues that I have with it. And those issues are mostly around usability. The Super Ikonta is not the fastest or simplest camera to operate. While the rangefinder is handy, the focusing window is pretty small, and unless you have superb contrast in the scene the image overlay is pretty dim, that could be due to the age of course. And don’t expect to be rapid firing this beast, not that you should, with 6×9. You’re looking at a three step process, advance the film first to disengage the double-exposure prevention lock, then advance to the next frame then cock the shutter. Trust me; I forgot this at least fifty percent of the time. Of course being a first time user it may just be due to not having the practice for the camera. 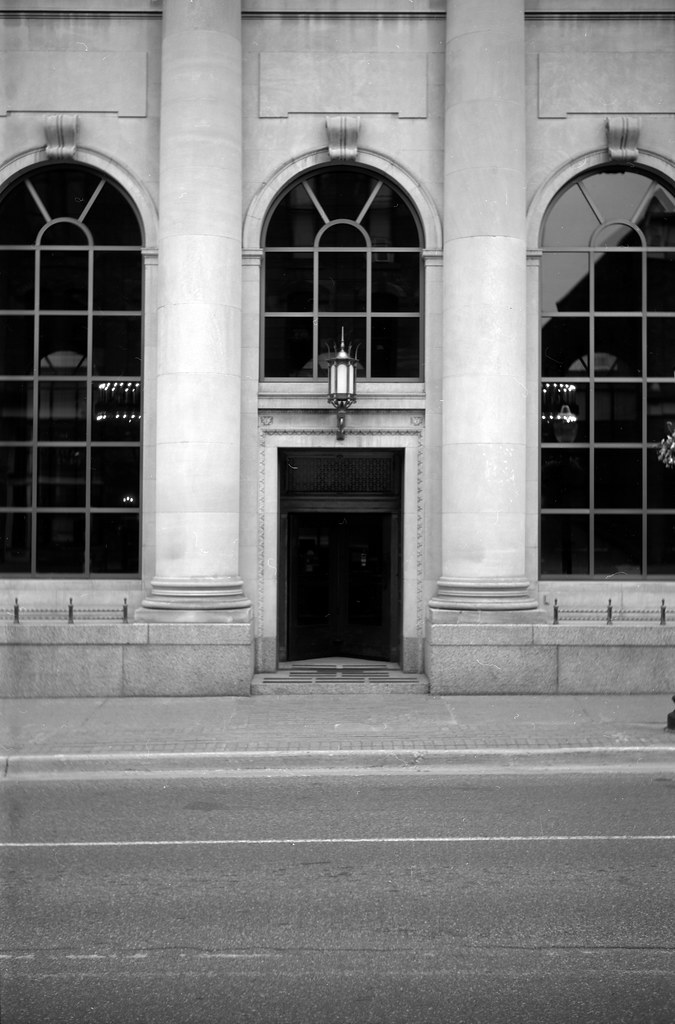 The Lowdown
If you want more shots for your roll, this certainly is not your camera, but if you’re looking for quality over quantity than this is certainly a camera for you. But if you are looking for such a camera you have to watch out for a few things. The first being these are for the most part all timeworn cameras. The first thing to check for is the bellows, make sure they’re still light-tight. Use a flashlight inspection both on the inside and outside of the bellows will do the trick. Then check the shutter and make sure it’s working well and consistently. You may notice that there were several images included here that had a lot of camera shake, I think the shutter on this one is off slightly.