Robert McDouall was born to a merchant father in March of 1774 in the town of Stranraer, Scotland. Educated at the Felsted School both his father and uncle hoped he would follow in the family trade as a merchant, placing young Robert at a business in London. Robert, however, was drawn to the military life much to his father’s dismay and with his reluctant approval purchased a commission as an ensign in the 49th (Hertfordshire) Regiment of Foot only to three days later purchase a lieutenant commission in the 8th (King’s) Regiment of foot in 1797. He served during the 1801 Egyptian Campaign against the army of France under Napoleon Bonaparte. His service earned him a promotion to Captain in 1804. He continued to fight France at Copenhagen in 1807 and the invasion of Martinique in 1809. During the action, McDouall met the Lieutenant-Governor of Nova Scotia, General George Prevost. So when the 8th transferred to Quebec City in 1810, Prevost asked for McDouall to act as his aide-de-camp when war with America began in 1812. 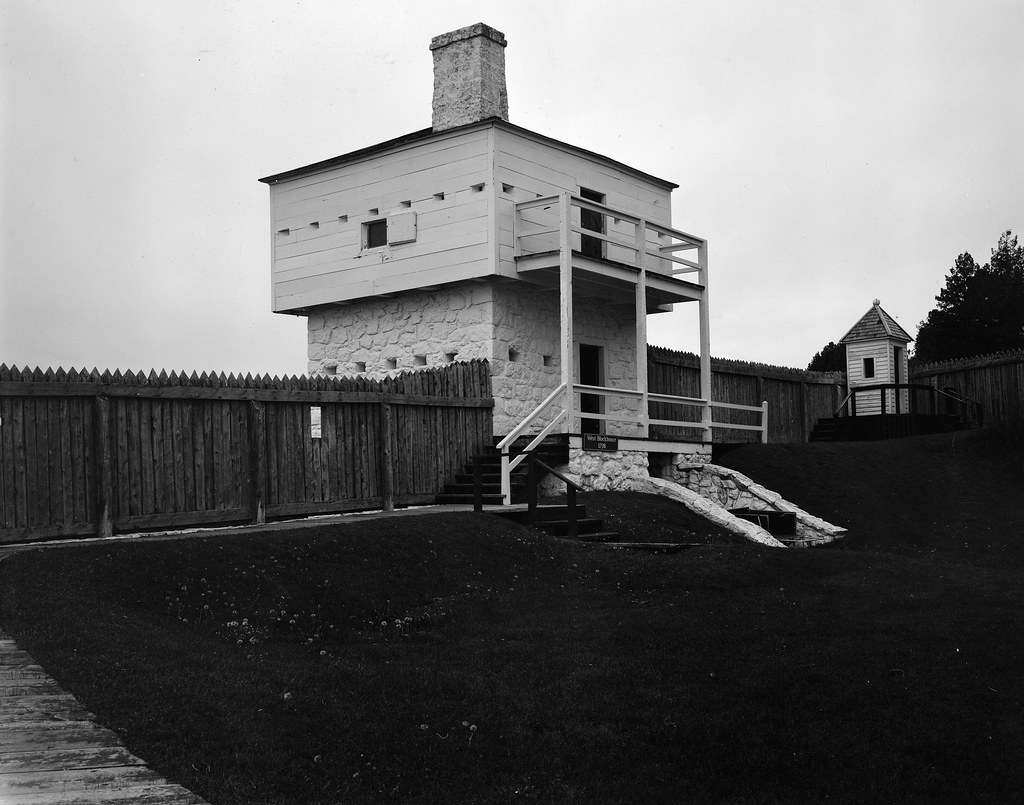 During the first year of the war, the 8th Regiment of Foot remained in Quebec City. Following the Americans capture of the Niagara Penisula in the spring of 1813, McDouall accompanied General Prevost and his failed attack against the American naval post at Sacketts Harbor. McDouall went on to bring orders to General John Vincent at Burlington Heights and would go on to participate in the Battle of Stoney Creek, an action he would later claim to have suggested to General Vincent. For his efforts, he was granted a promotion to major and transferred to the Glengarry Light Infantry. The regiment was a locally raised provincial unit made up of mostly those of Scottish descent living in Upper Canada, and Prevost wanted officers of Scottish decent commanding the unit. McDouall would be sent back to London that summer with dispatches and be given a brevet (field) rank of Lieutenant-Colonel before returning to the Canadas later in 1813. 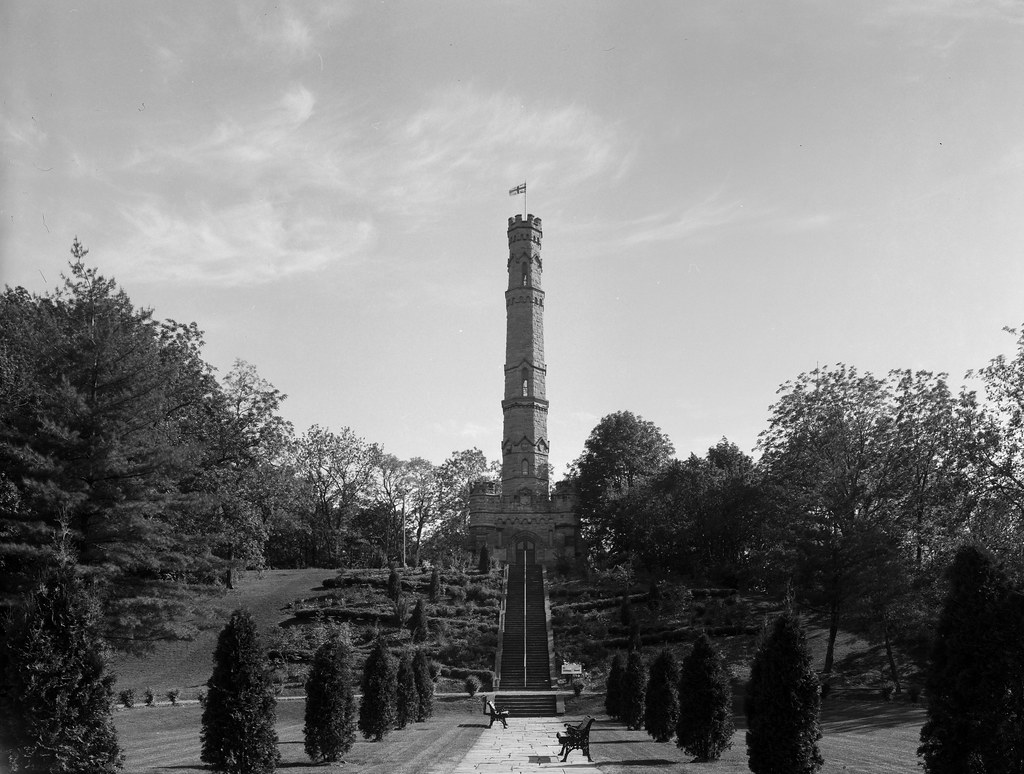 With the Americans in control of Lake Erie following the battle of Lake Erie, Prevost needed to create a new supply route to the far post on Mackinac Island. McDouall was selected to lead the expedition and carve a new road out of the wilderness in the winter and spring of 1814. McDouall’s force would bring Yonge Street from Lake Ontario out to Lake Simcoe, and up the Nottawasaga River to Georgen Bay. His connections to General Prevost would grant him command of the Mackinac Island post as well. This action allowed him to defend both the island post in the summer of 1814 from an American attempt to recapture it. He also authorized the capture of the fur trading post of Prarie Du Chien and two American schooners on Lake Huron ensuring British dominance in the Northwest for the remainder of the war. 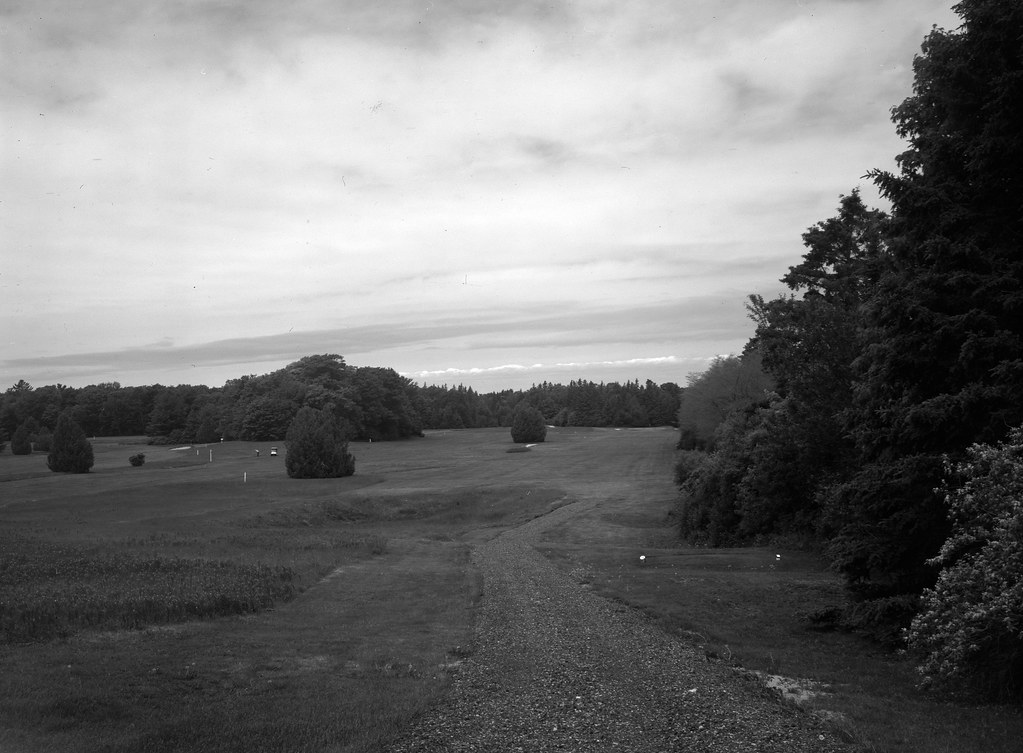 McDouall was deeply concerned when word of the war’s end reached Mackinac Island; he felt that the British had been duped by their American counterparts when they were forced to return everything to how it was before the war began. While he continued to decry publicly the Treaty of Gent he oversaw the evacuation and restoration of Mackinac Island before taking up command of the small British post on nearby Drummond Island in 1815. He stayed for only a year before returning to his native Scotland and his hometown of Stranraer. 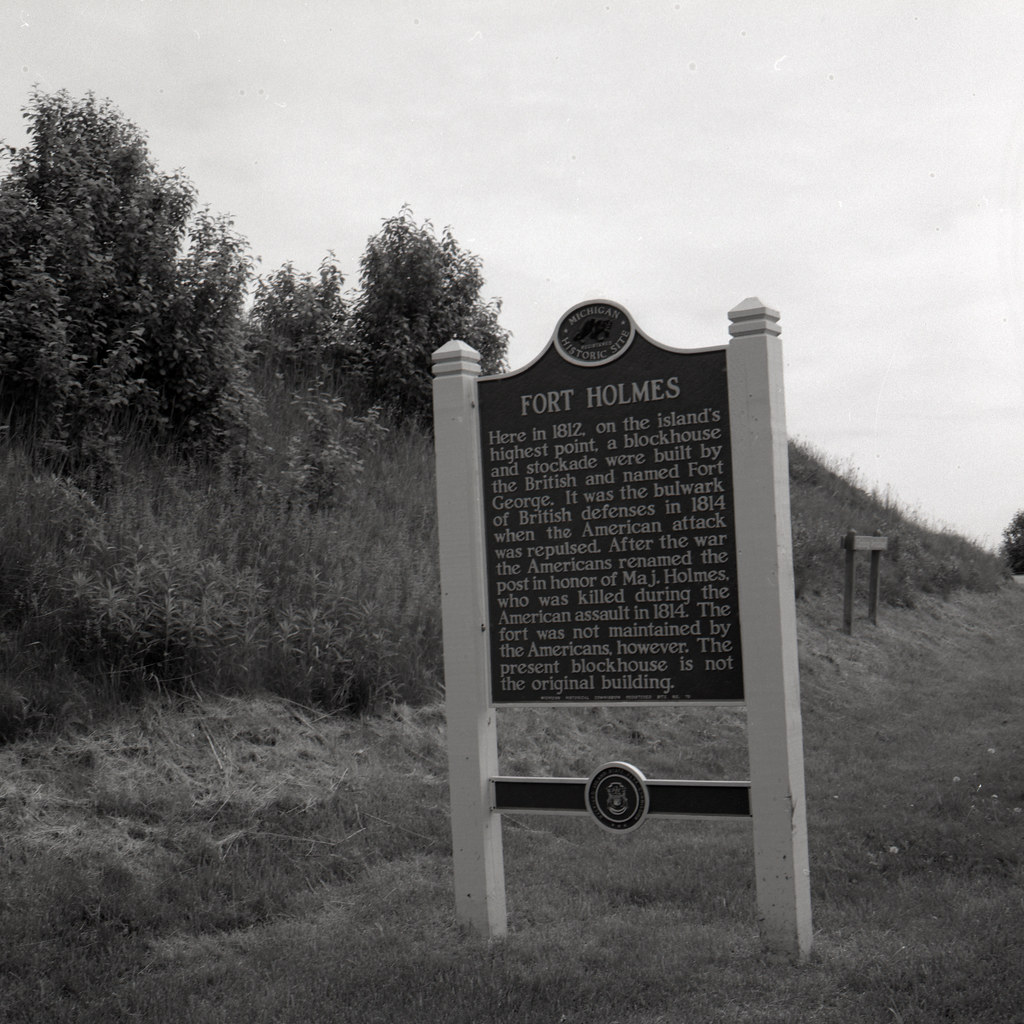 For his actions, McDouall was invested as a Companion in the Order of Bath in 1817. He would receive a promotion to full Colonel then Major-General by 1841, but he never saw active service, effectively retired on half-pay. He focused his energies and finances with the support of the Free Church of Scotland, assisting both their colleges and libraries in Edinburgh and Toronto before his death in 1848. Despite playing a significant role in Upper Canada during the war, there is little to remember him through Ontario and Michigan. There is a historical plaque in the settlement of Glengarry Landing mentioning his actions of 1814, but the settlement took the name of his regiment rather than taking his name. 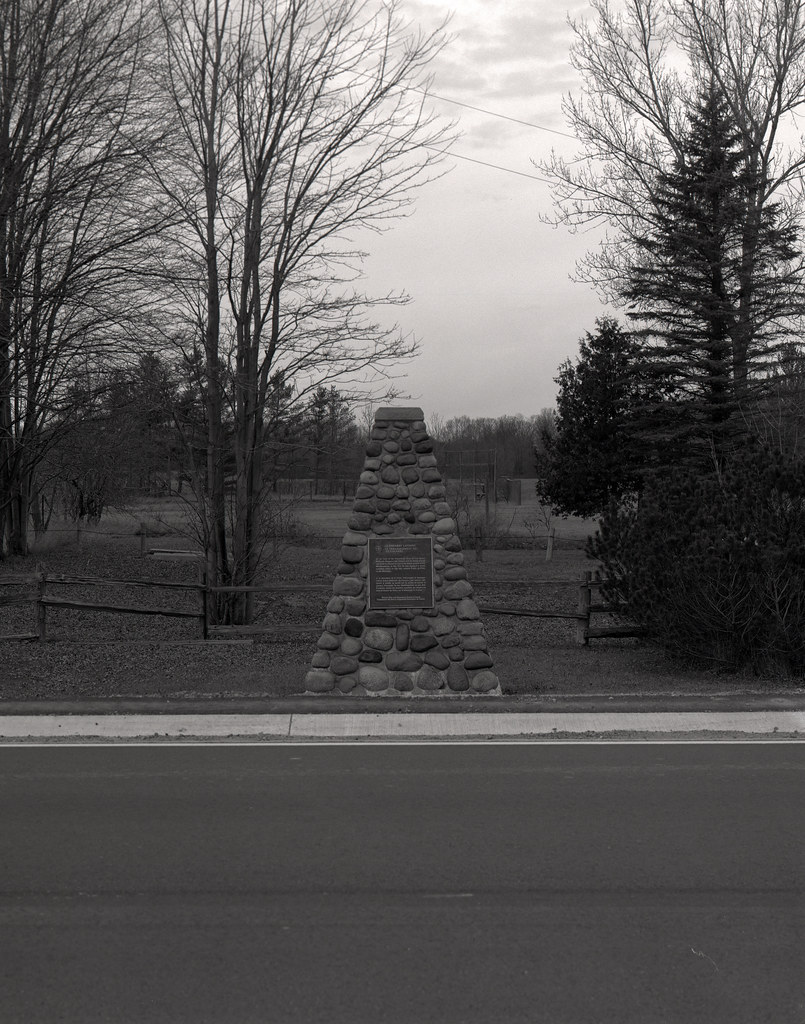 Written with files from:
Web: www.biographi.ca/en/bio/mcdouall_robert_7E.html