A modern re-imaging of an Agfa surveillance stock, StreetPan has been a favourite of mine for some time, and it is incredible in 35mm, but it sings in 120. Back when news of Streetpan first dropped, there were plenty of rumours floating around about the source of the film. Many naysayers said that the supply would be limited as it was just repackaged dead-stock. And while many still rail against the film, I for one enjoy shooting the film, and it’s great for street photography, architecture and landscape. Just don’t shoot it for long exposure, it loves the light and doesn’t handle long exposures. 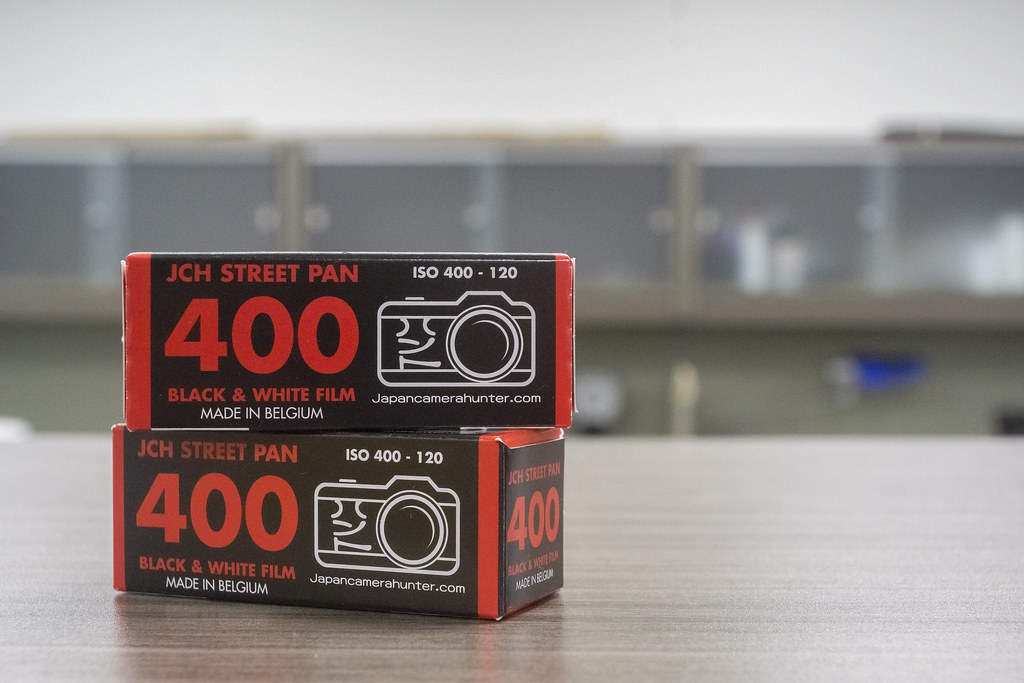 Roll One – Kodak HC-110
My first experience with shooting and developing Streetpan involved HC-110 and since that first point of pulling the roll of film out of the tank, I know that HC-110 is an ideal developer for the film stock. HC-110 give the contrasty punch the film needs to show off the wonderful contrast and fine grain of Streetpan. But don’t let the nature of HC-110 scare you, the developer brings out all the grey scale the film has to offer. While officially there’s only Dilution B listed on the Streetpan Developing chart, you can adjust the times and dilutions to suit your needs from B, E, even F and G can be done just do the right math to get the proper times. 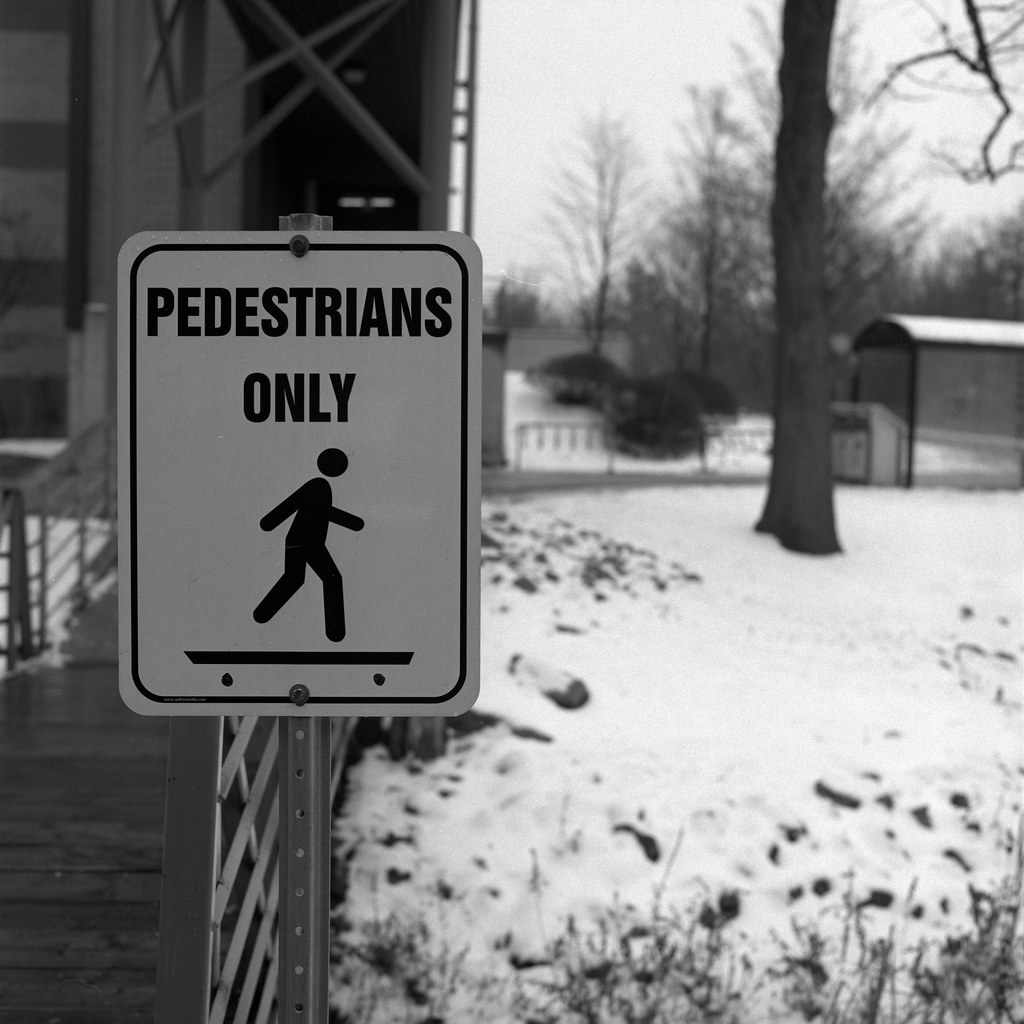 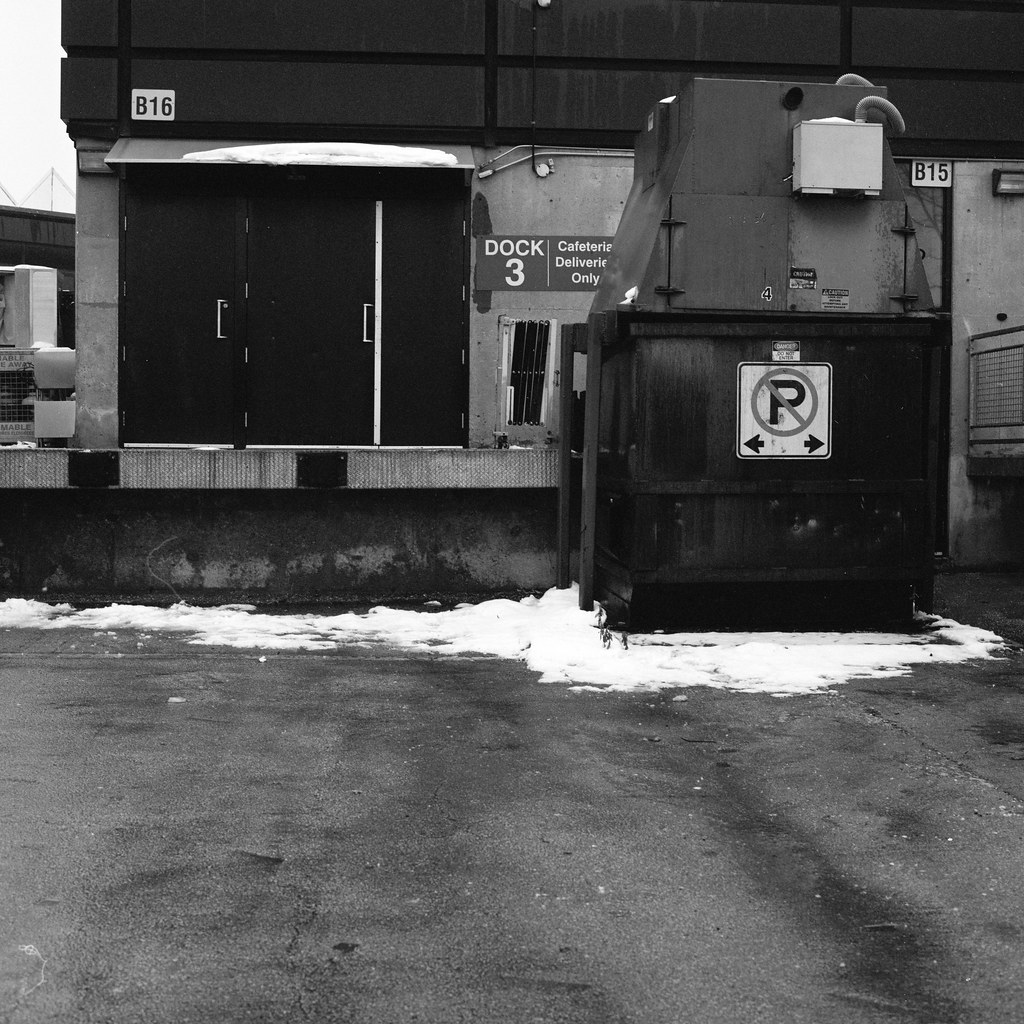 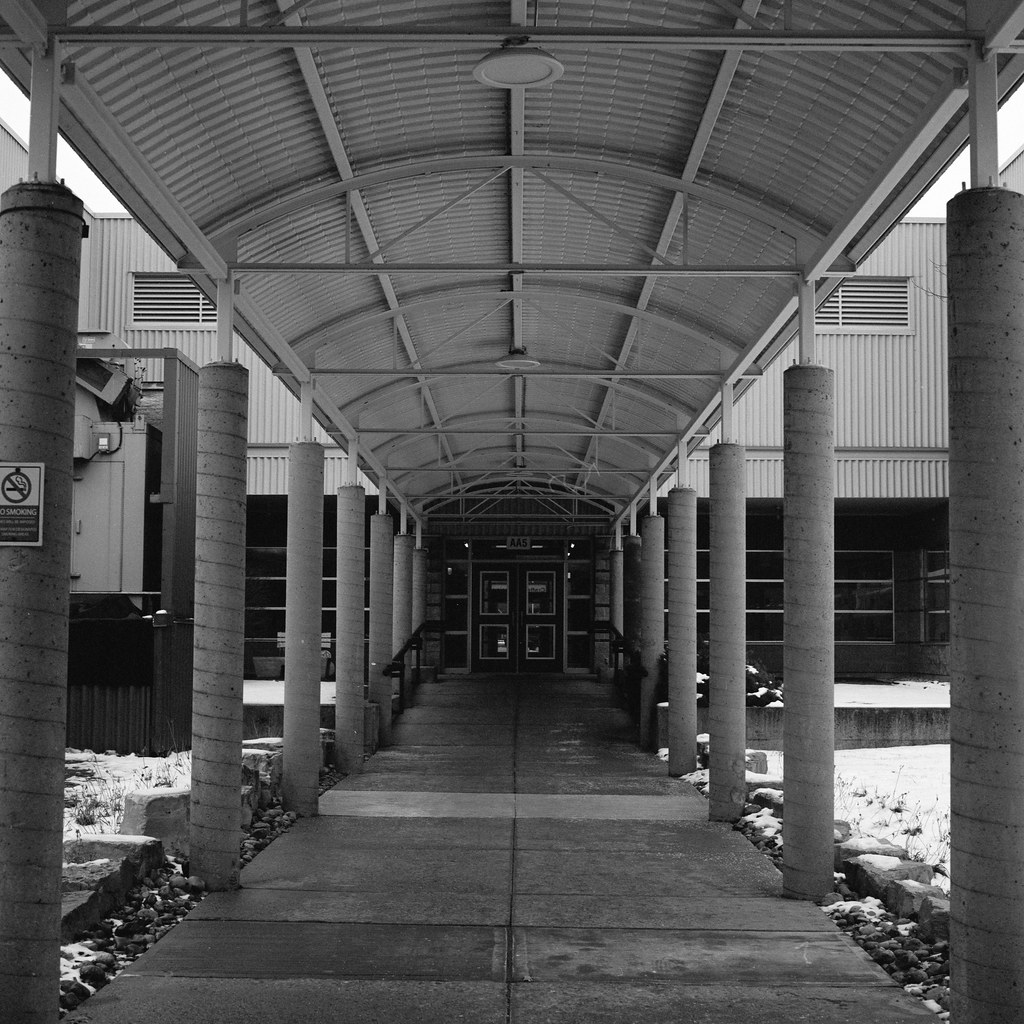 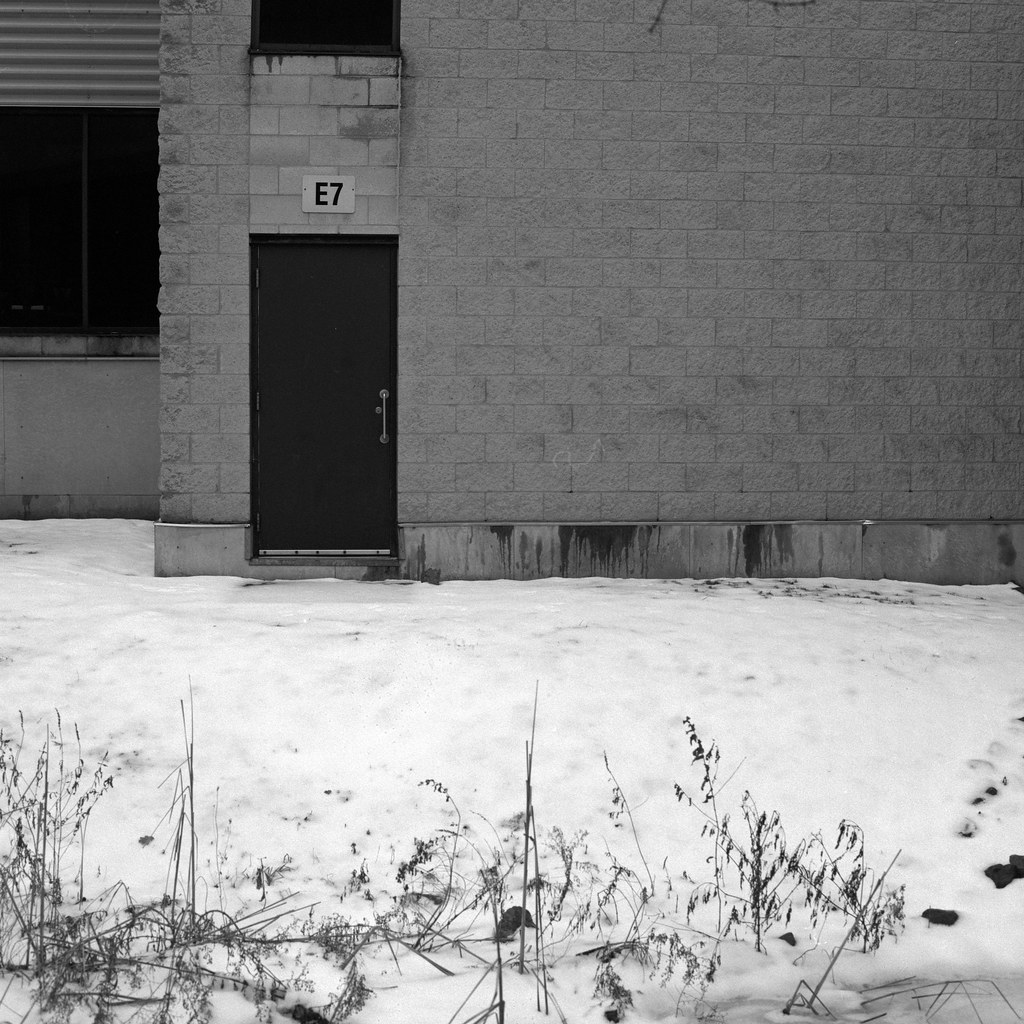 Roll Two – Kodak TMax Developer
I first turned to using TMax Developer with Streetpan by fellow film photographer and friend Ori. While hesitant at this, I programmed the time into the Massive Dev Chart App. Sadly I never got around to using it. While some might question using a t-grain developer on a film based on a classic emulsion, I am rather impressed! While you don’t gain or lose anything by using the developer I can say having another option for a less than ten minute developing time for this film is a good thing. It knocks the contrast back a bit, but you don’t lose the sharp, fine grain attributes the film. Certainly a good option for developing Streetpan! 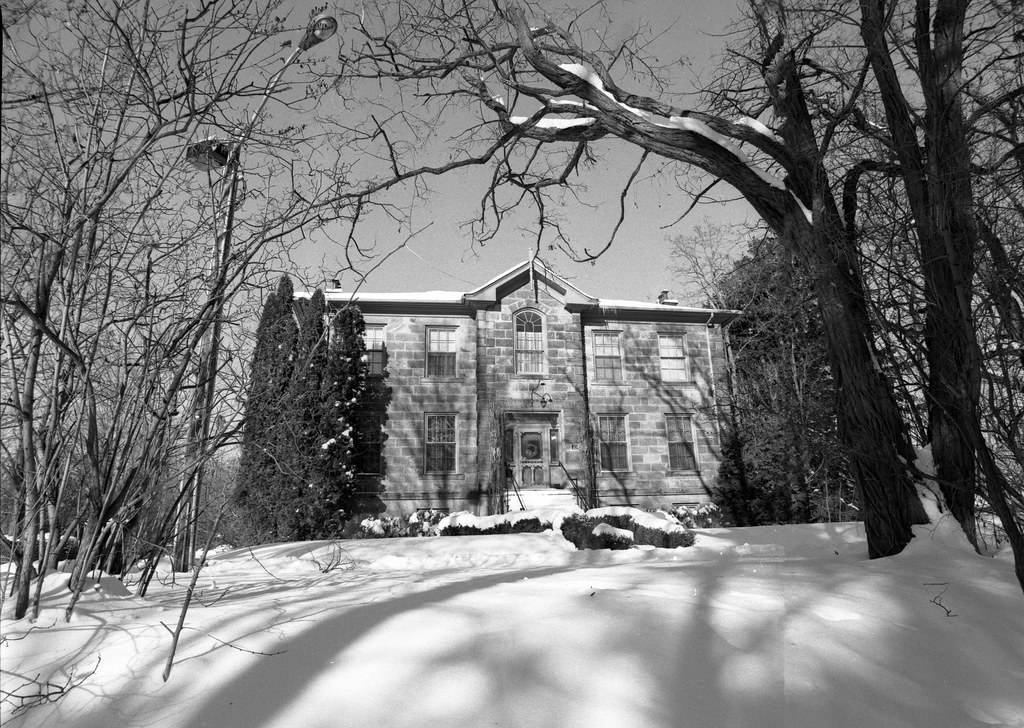 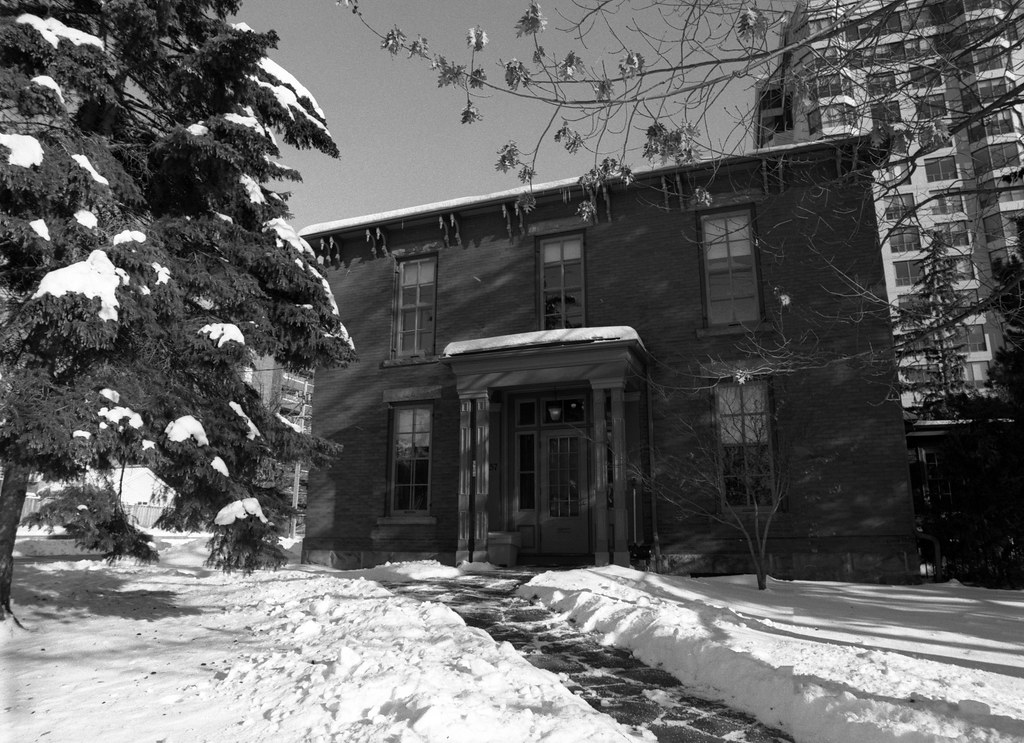 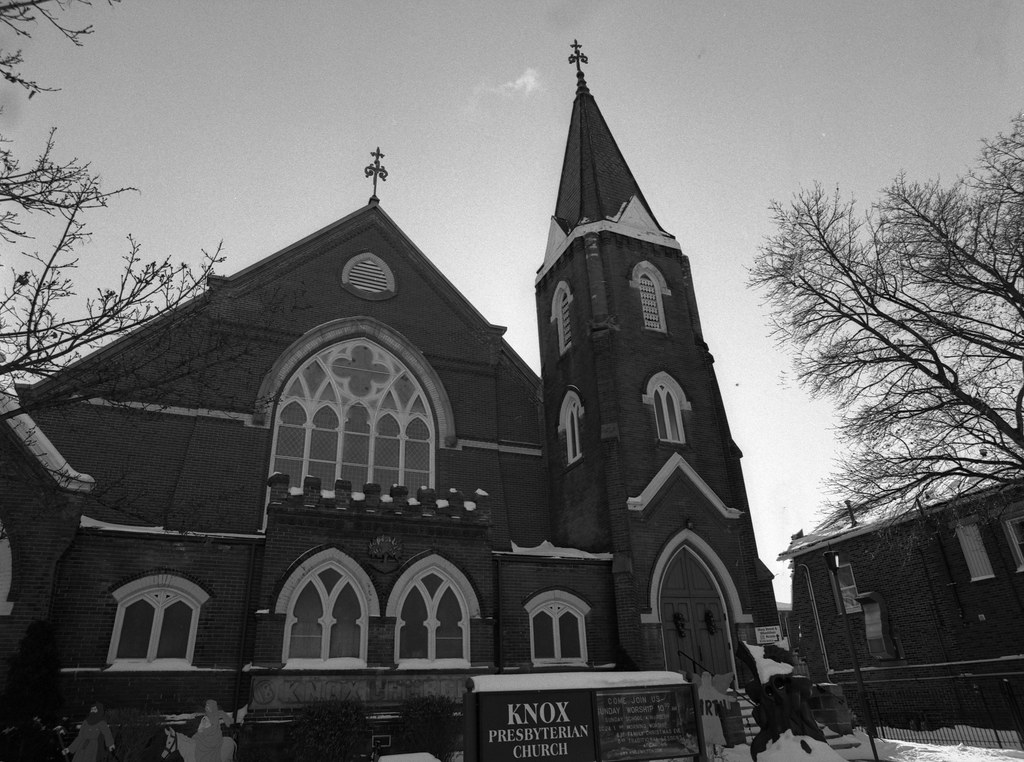 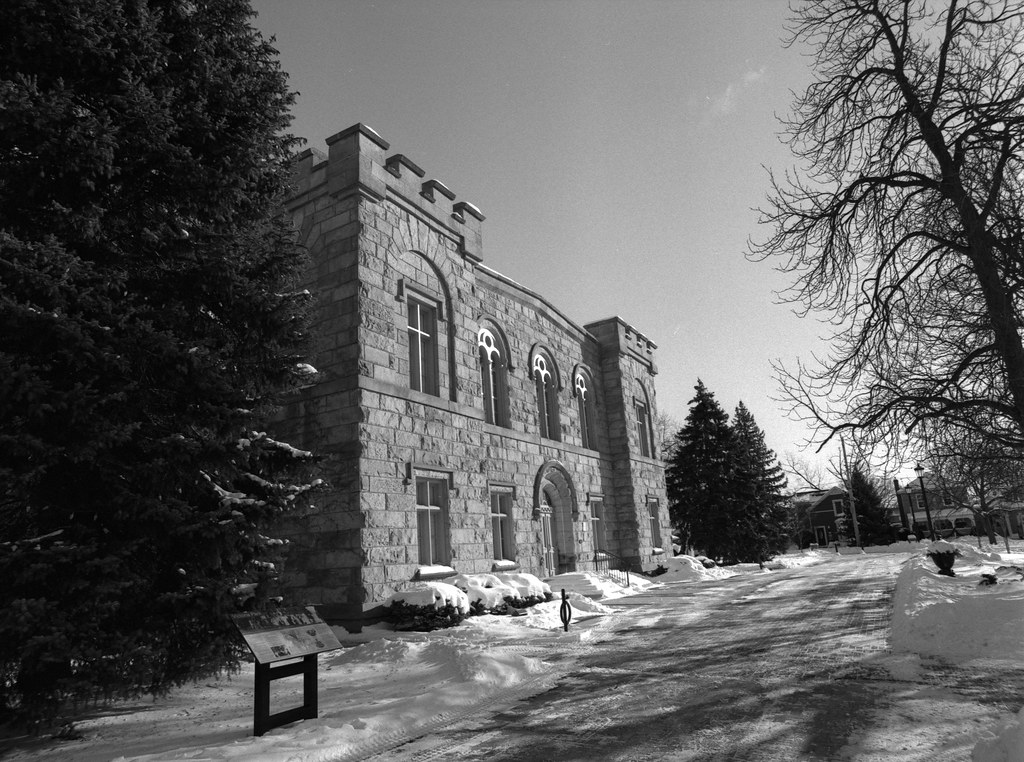 Roll Three – Kodak D-76
While initially unsure about this combination as the negatives were dark coming out of the tank. Of course, I soon realised that this is something that does happen with Streetpan, especially with the Dilution B times of HC-110. I would leave my final judgement until after the scan. While not my favourite developer with this film, D-76 doesn’t do a bad job, you still get the rich contrast the film is known for and gives a beautiful chrome look to it, yet the grain is a bit more noticeable. Still, it does a good job. However, I’d give an extra 30 seconds to help bring out the shadows a bit more. Or the meter on my Rolleiflex might finally be starting to die. Roll Four – Rodinal
Rodinal is one developer that I have given up on in the past and returned to once again and this second time around I’ve found that there is a lot that it can do. And when it comes to Streetpan, it is equal in my books to HC-110 for souping this film. Despite being a 400-speed film, you don’t notice any real uptick in grain, and the contrast is spot on, if not slightly better than HC-110. It doesn’t matter if you use 1+25 or 1+50, there is little difference in the negative, save slightly less contrast with the lower dilution. 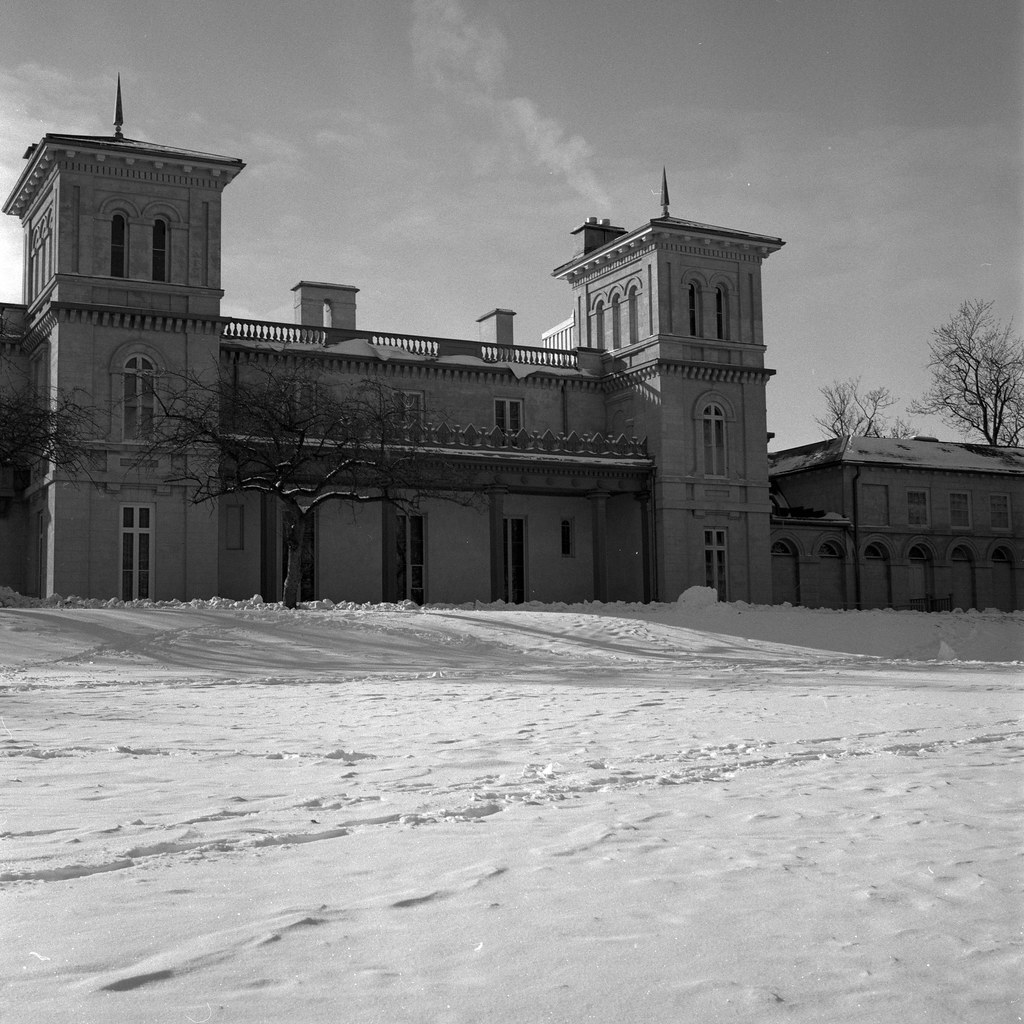 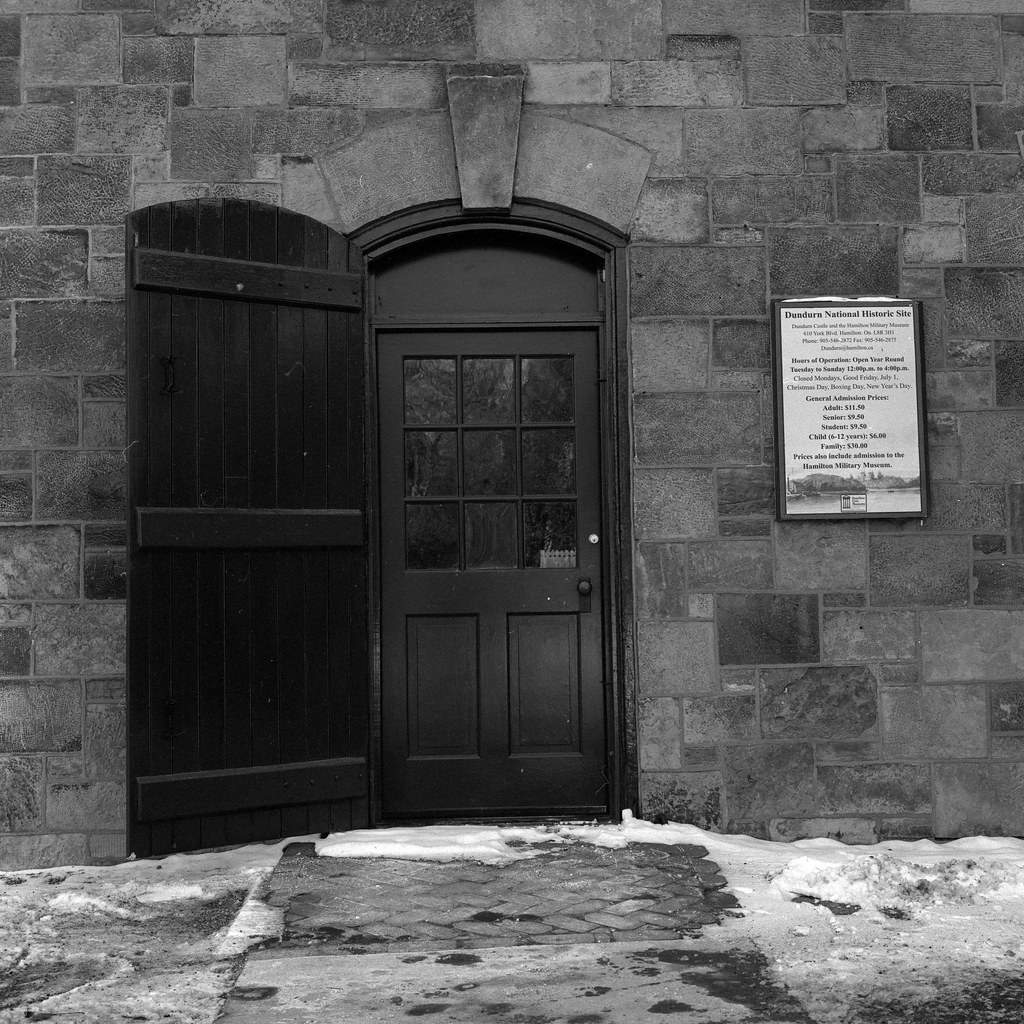 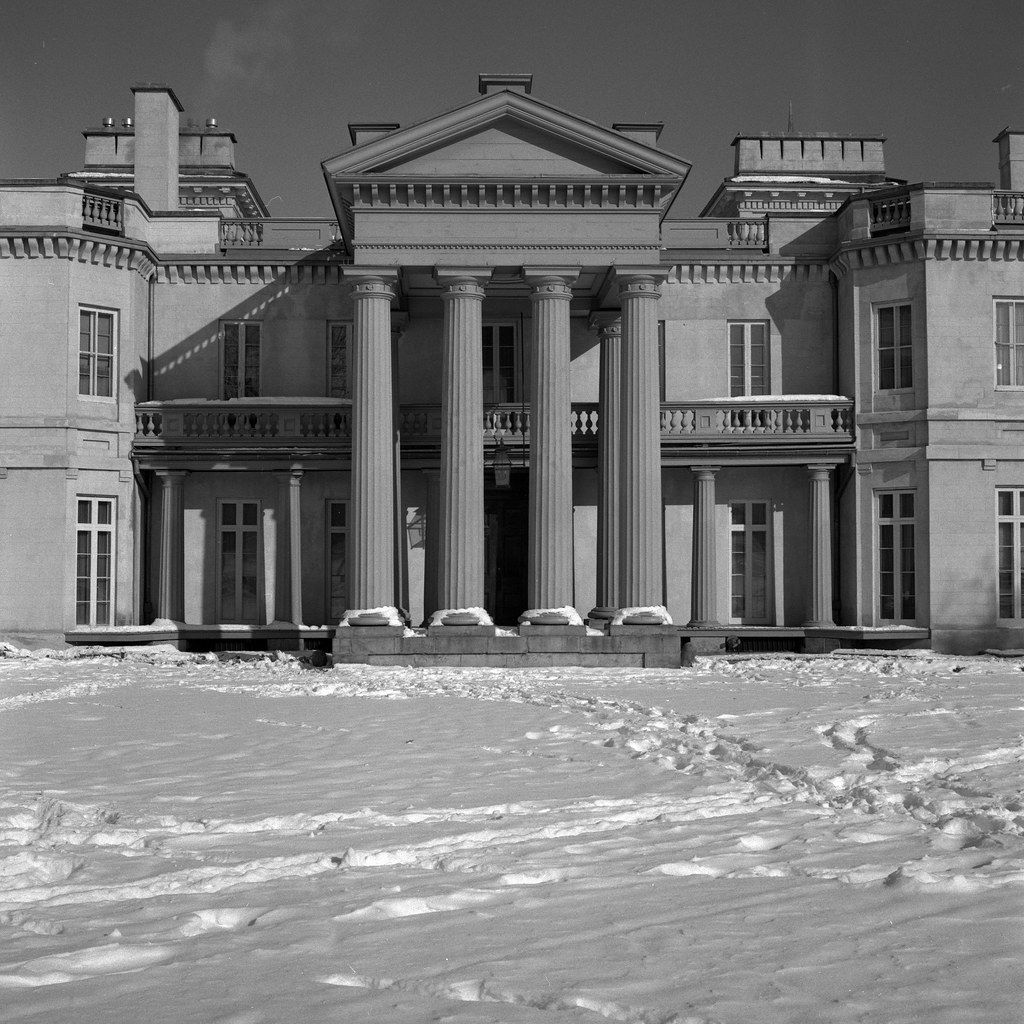 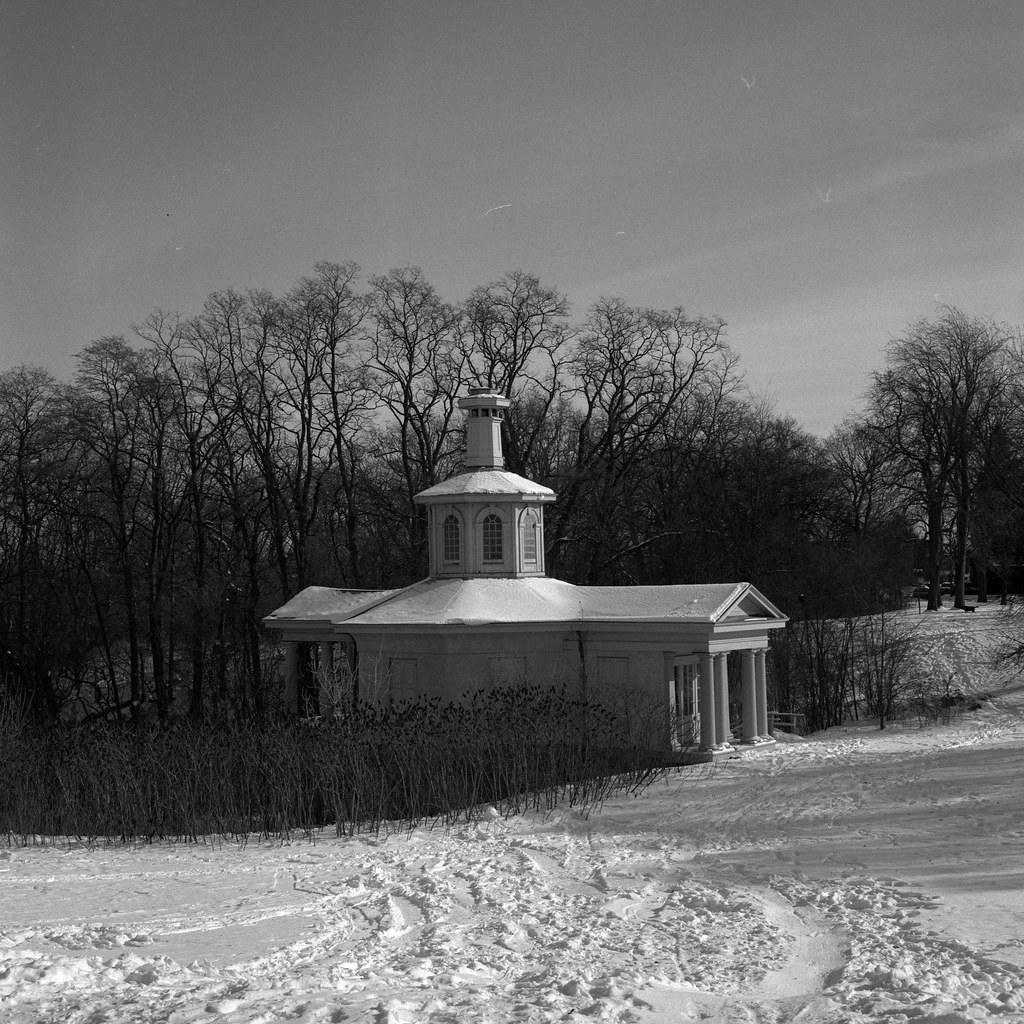 Final Thoughts
Streetpan is a black & white film for this hybrid era, the polyester base lies flat on your scanner, and the range of this film lets you pull out incredible detail in a digital editor. How well this film prints in a traditional darkroom I have yet to determine but I hope to let you know soon. Personally, my choice of developers are HC-110 (especially dilution F), Rodinal, and TMax Developer. While I haven’t tried the film in something like Pyrocat-HD or D-23, I feel the film would respond well to Pyro. Good thing I have two rolls left for experimentation. For outdoor shooting, this film is beautiful because it loves the light. I have tried it indoors with poor results. It might have something to do with the unknown reciprocity failure variable or the increased red sensitivity inherent in the film. But for photographers who do a lot of outdoor portrait work and street photography, Streetpan is something new and different. You can pick up Streetpan directly from the JCH Store additionally for my Canadian readers, you can pick StreetPan up at Downtown Camera in Toronto or BuyFilm.ca!