The iconic Leica camera, often cloned and duplicated by many, the Russians with their Fed line, and the Japanese by Canon, Nikon, and Yashica. Wait, Yashica? Meet the Yashica YF, a camera that I didn’t even know existed until fellow photographer and friend James Lee showed it off. The YF, based on the Nicca 3L, which Yashica bought up the whole company, is a wonderful combination of the Barnack Leicas and the M-Series. Combined in such a way to produced a spectacular camera that shows off exactly how a rangefinder of the era should look and behave. Big thanks to James Lee for loaning out this rare beauty for a review. 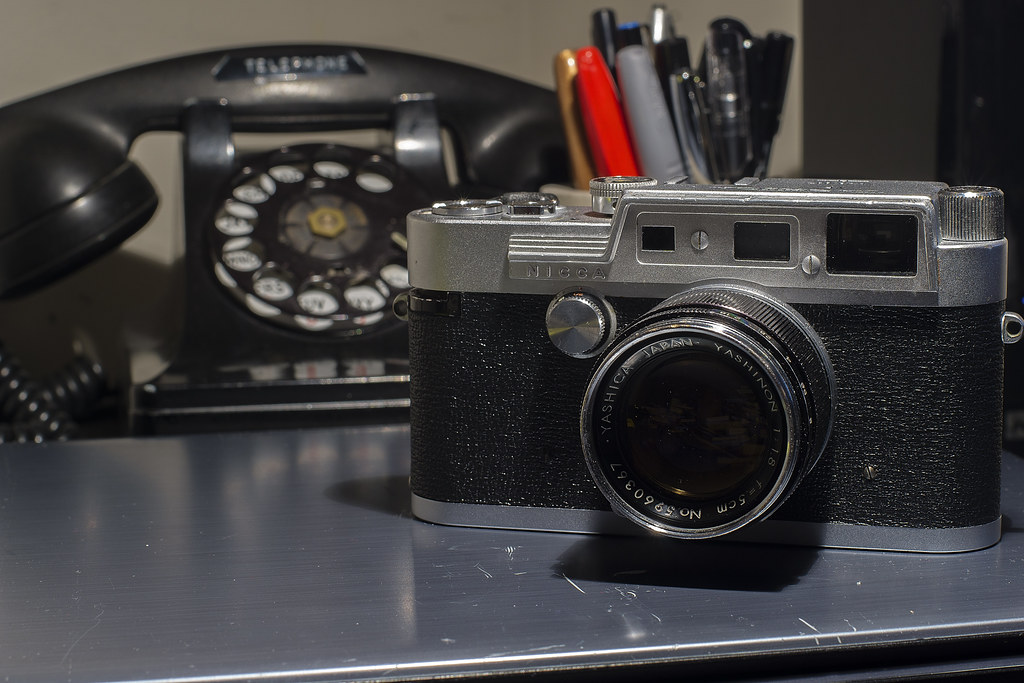 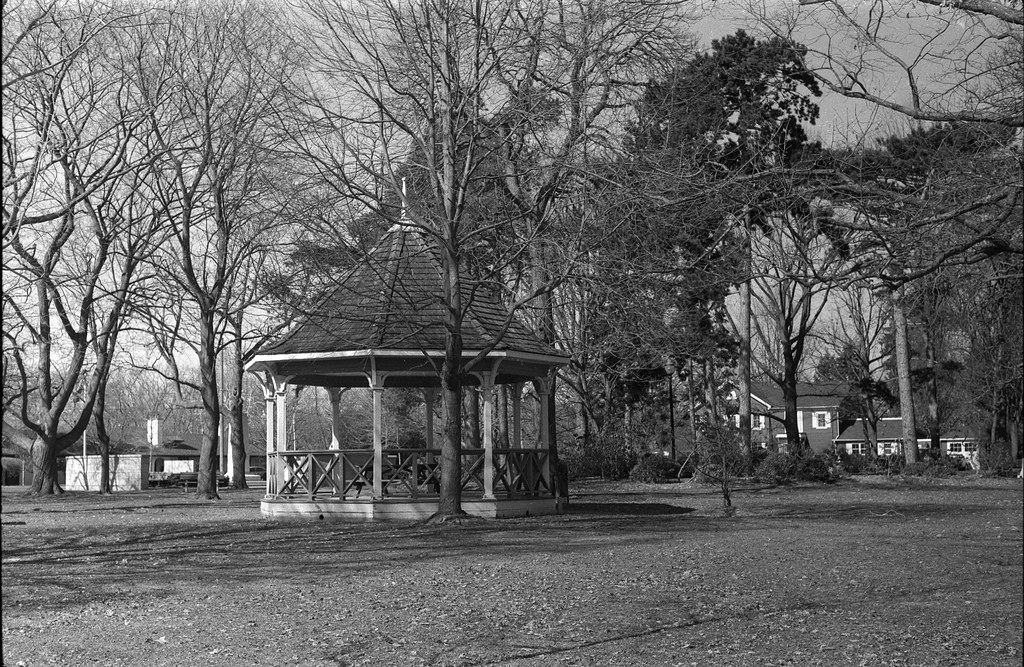 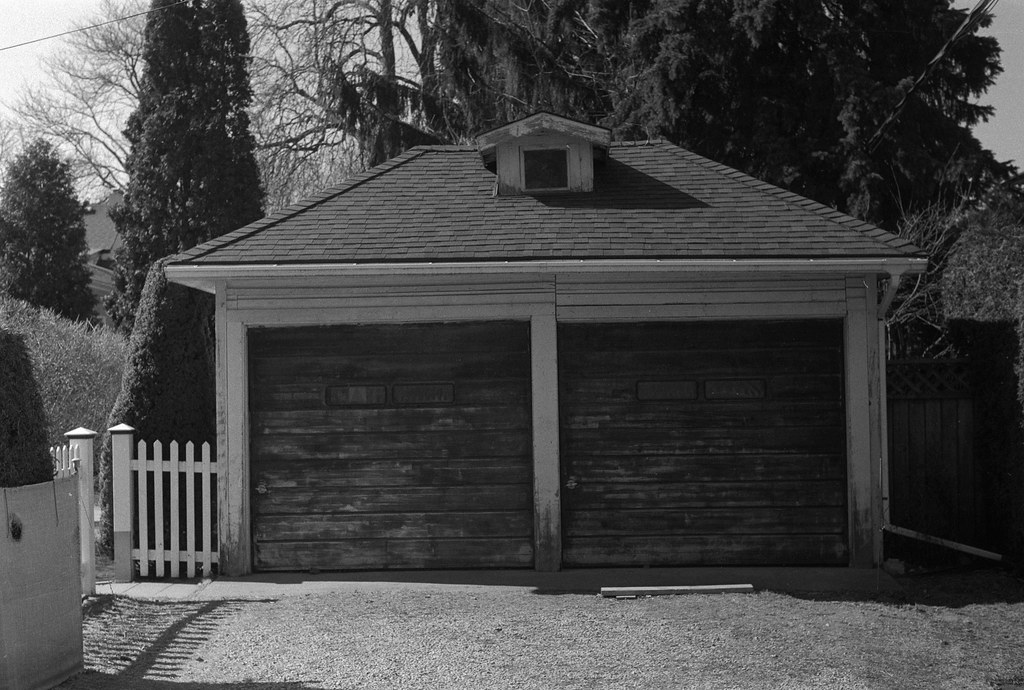 The Good
One of the biggest issues I have with the Barnack Leicas is film loading, it’s difficult to put it mildly. From having to trim the film, and load it up just right for everything to catch. Even in the M-Series, you have the same song and dance, but have a window to help you actually see if the film got loaded correctly. On the YF, you still have the bottom load, but this time around I nailed it on the first try without any trimming. Now the YF also has the backdoor to help ensure you have it loaded correctly. For advancing the film, gone is the knob and the long traditional leaver, instead, there’s a small thumb advance located between the top plate and main body, well placed to easily operate. The viewfinder is big and bright with a large rangefinder patch and bright lines for the 50mm and 90mm focal lengths. Take these items, the YF offers an enjoyable user experience, even for those who don’t have a fond view of the older Leica experience. And finally, you have the M39/Leica Thread Mount (LTM), this gives you a wide range of lenses including Leica, Canon, Nikon, Russian, and Yashica giving you a powerful camera that can be moulded to exactly how you want. And I wouldn’t look down on the native Yashica glass, the results I got out of the Yashinon 50mm f/1.8 are spectacular. 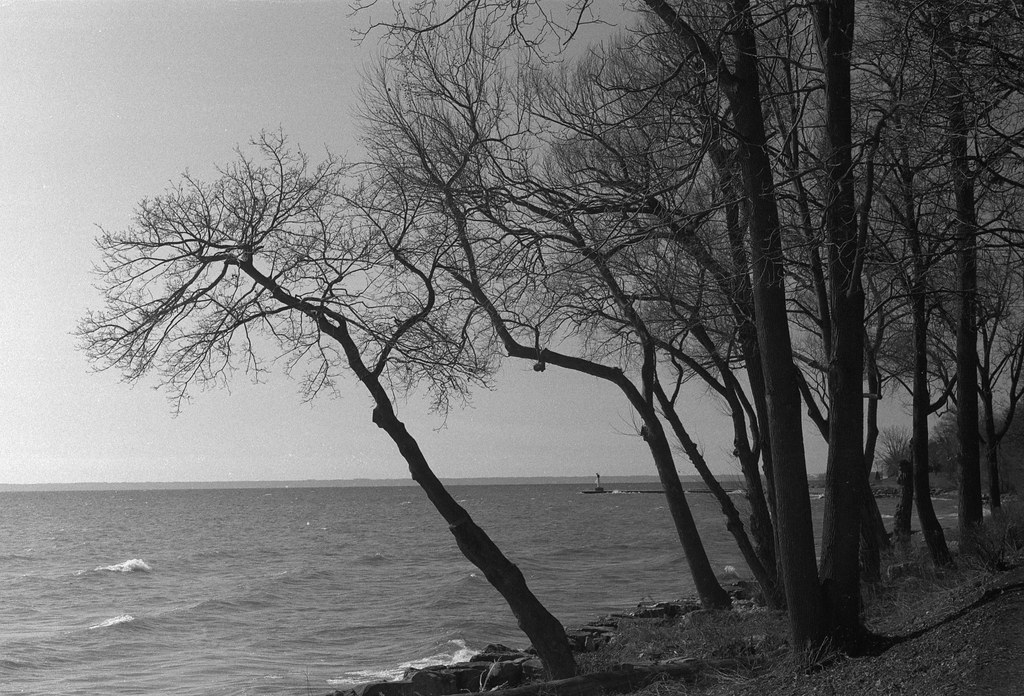 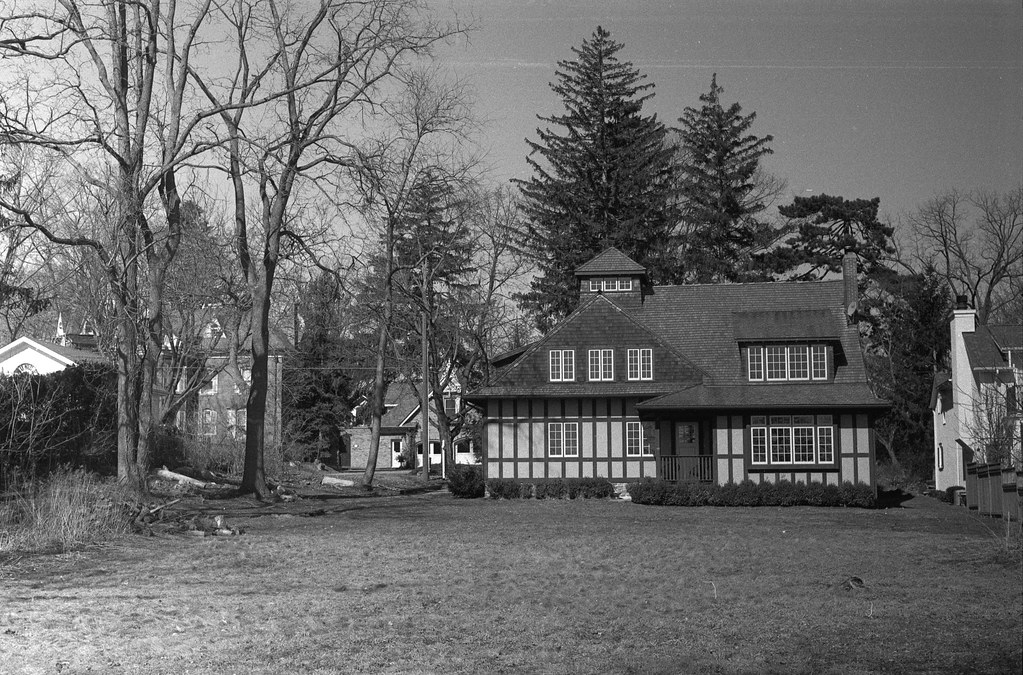 The Bad
The two biggest complaints I have about the YF are actually two rather small features, both in what they are, and their physical size. The first is the shutter speed dial, in addition to having two shutter speed dials (normal and slow), which is something you see often with cameras of this era, and it a minor annoyance. The dial is rather small given the area on the top of the camera. You could easily have put a single shutter speed dial on top, and make it a little more normal size. The second is the rewind release, it’s a tiny button on the top, if it wasn’t for the red dot, I would’ve missed it, and I nearly had to use the point of my pocket knife blade to depress it. At least it doesn’t need to be held down to allow for rewinding. And speaking of rewinding, it ended up being a rather awkward method as you can’t lift up the rewind knob for easy turning. I ended up having to spin the camera body like a noise maker for an effective rewind. And finally, there’s the PC socket, I got a couple small jolts from it as it sits rather close to where I put my finger when shooting. 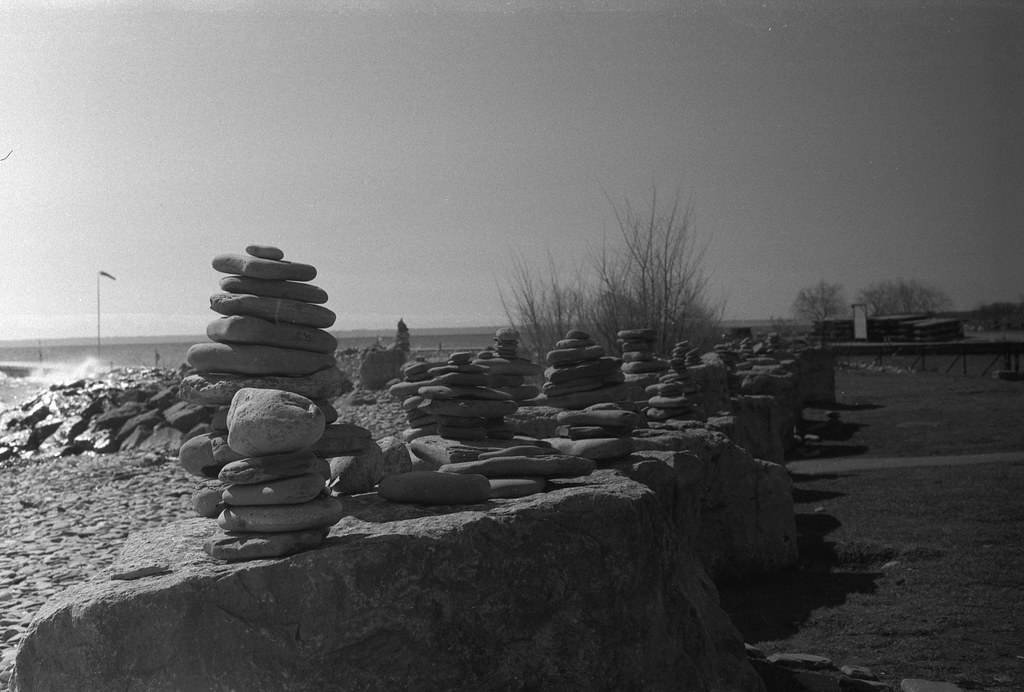 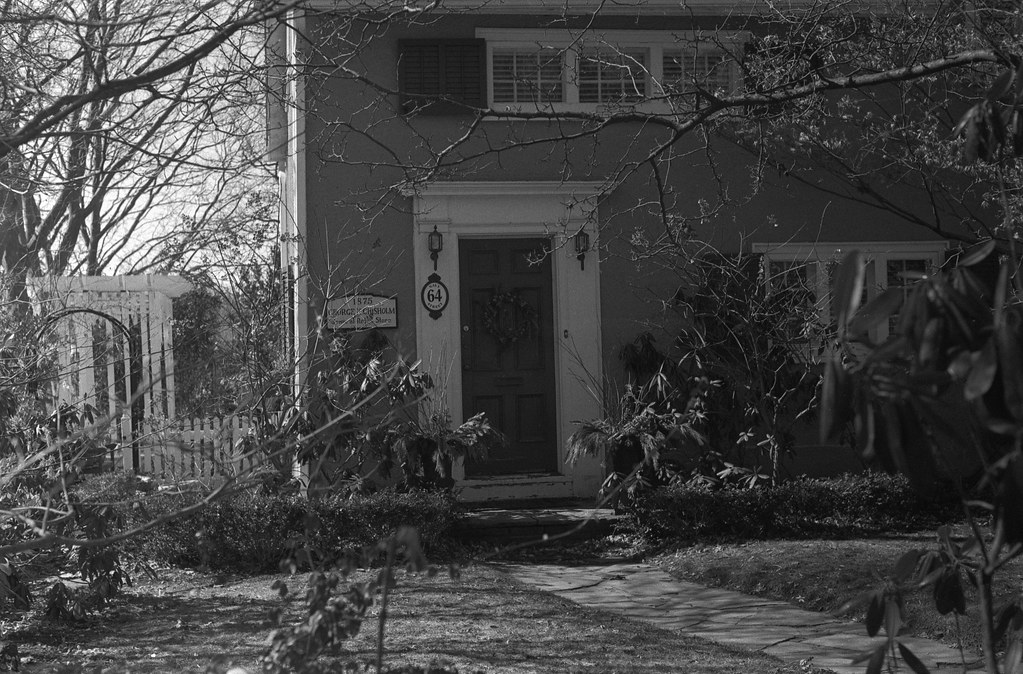 The Lowdown
If you can find a YF in working order, you’re in for a treat. Of course, you’ll also have to shell out a great deal of money for it at the same time. Unless you are lucky and come across one that needs a great deal of TLC to get it up and running and is being sold at a deep discount. But no matter how you get your YF, it would be worth the effort. This is a photographer’s camera, well designed, and well made. If you can find one with the original Yashinon lens, all the better, but I think, no matter what glass it on the front, it will give you a solid performance.