The middle-of-the-road film stock in the RPX line and another fantastic entry. Like RPX 25, RPX 100 is the spiritual successor to Agfa APX 100. While I don’t have much experience with APX 100 (I have about 50 sheets of the stuff in 4×5), the film is similar in look to Kodak TMax 100. And actually, you can use some of the TMax 100 times with RPX 100. While it’s no FP4+, I actually think RPX 100 is slightly better than Kodak TMax 100 mostly because of the huge latitude on the film, in fact, you can even do the Panatomic-X trick and shoot the film at ASA-32 and amazing results! 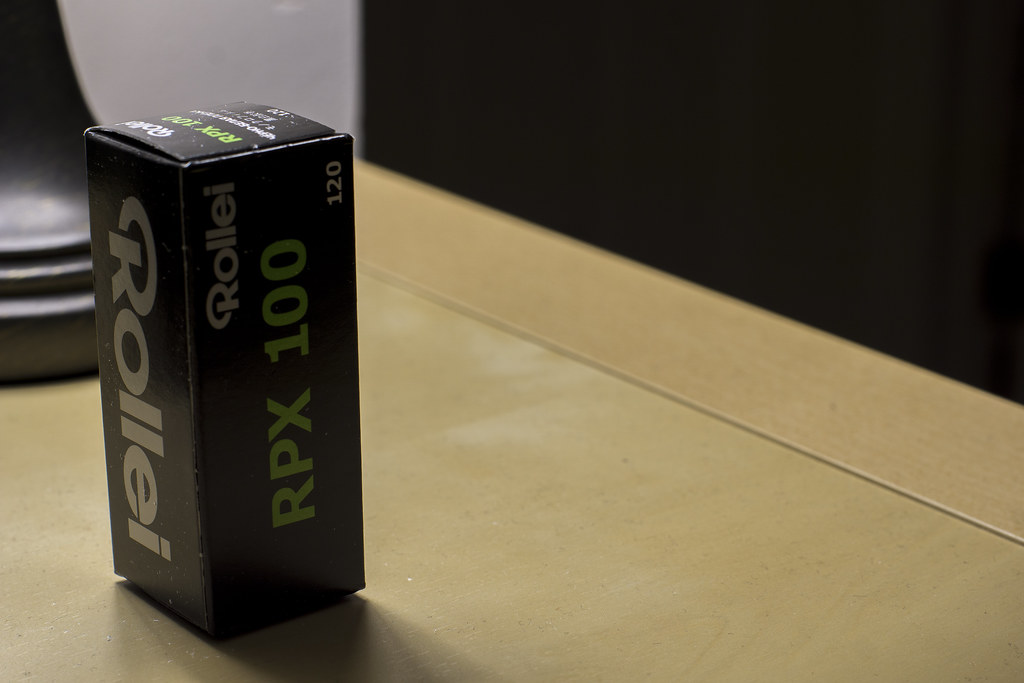 Roll 01 – Rollei RPX-D
Like Kodak’s TMax developer, Rollei released their RPX-D developer for the RPX 100 and RPX 400 films. And while using the developer will cost you, as it’s not available in every store, it provides amazing results with the film. From the smooth tones and fine grain, and like TMax films in TMax developer I honestly feel RPX-D is made perfectly for RPX 100, more so than RPX 400. Of course, the biggest issue is that you do need to purchase the developer from speciality online stores and the bottle isn’t that big. 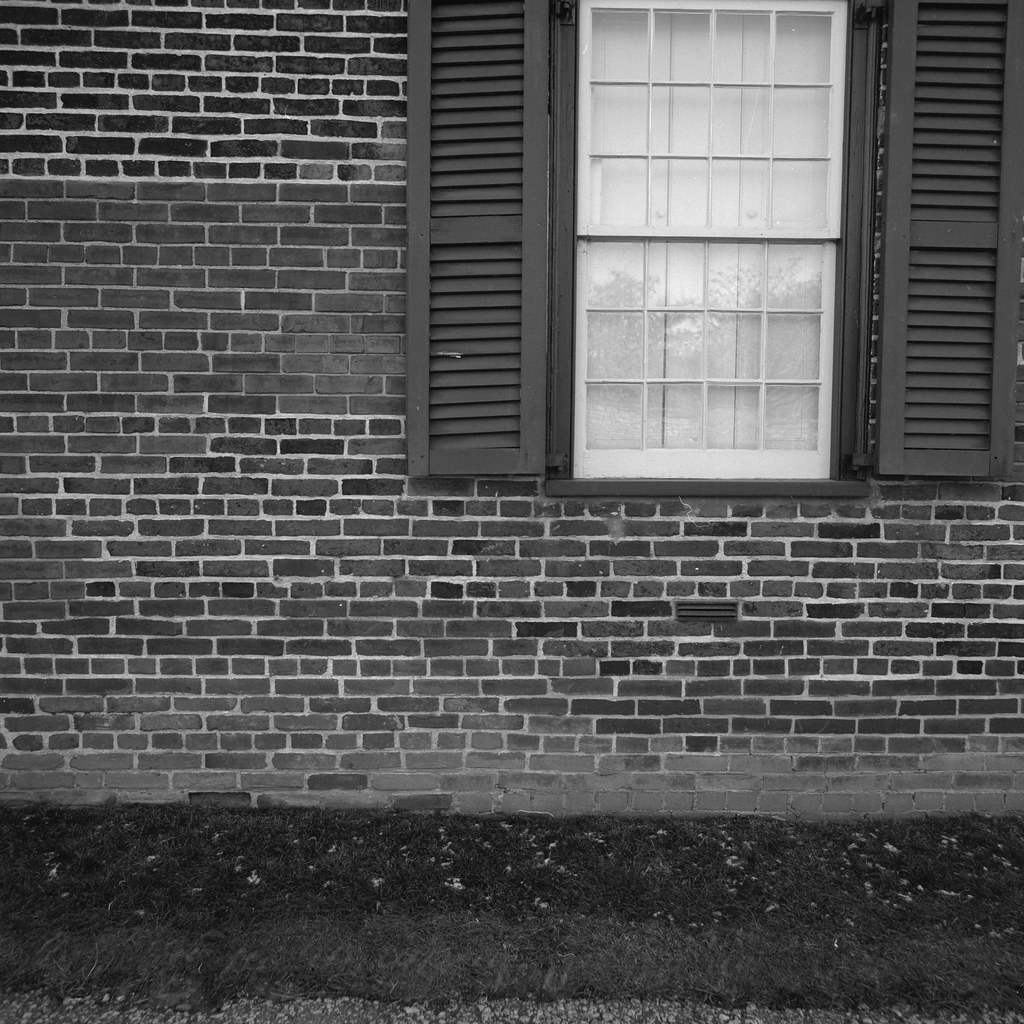 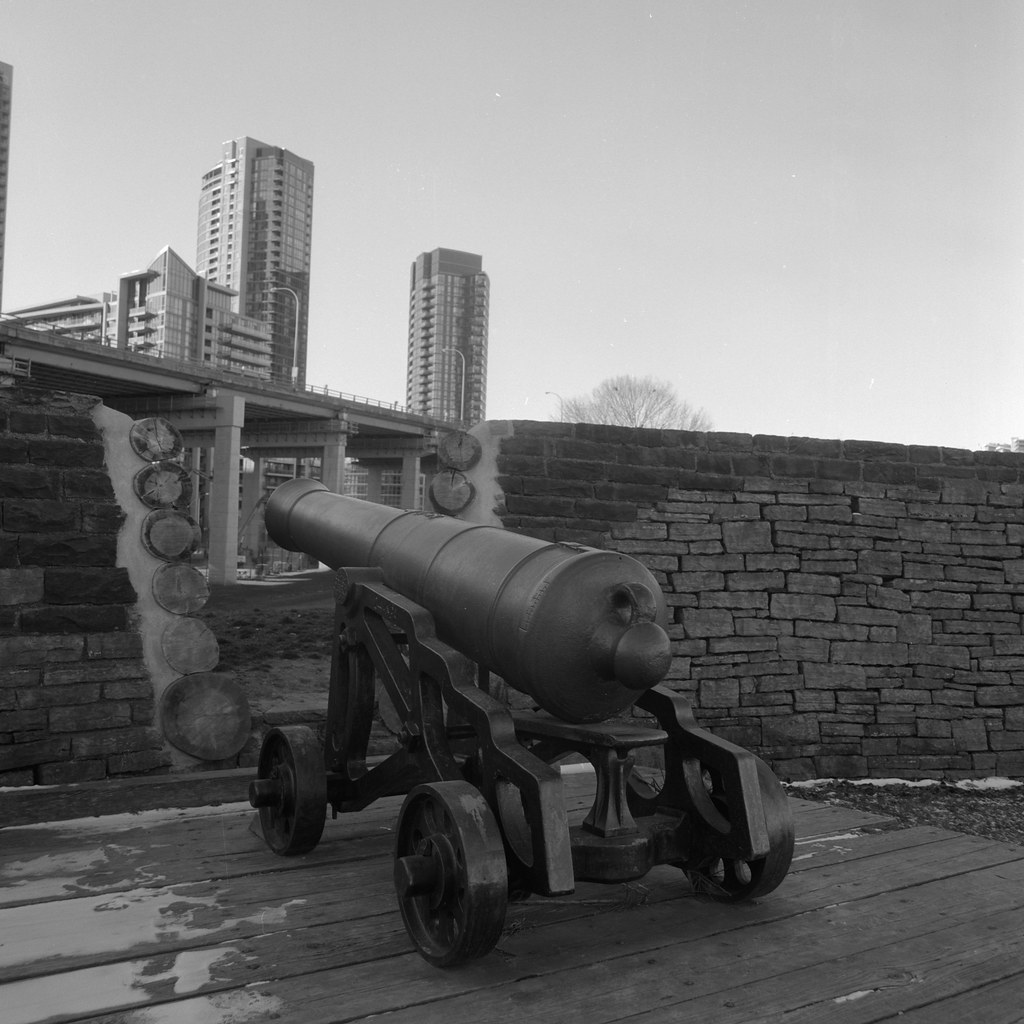 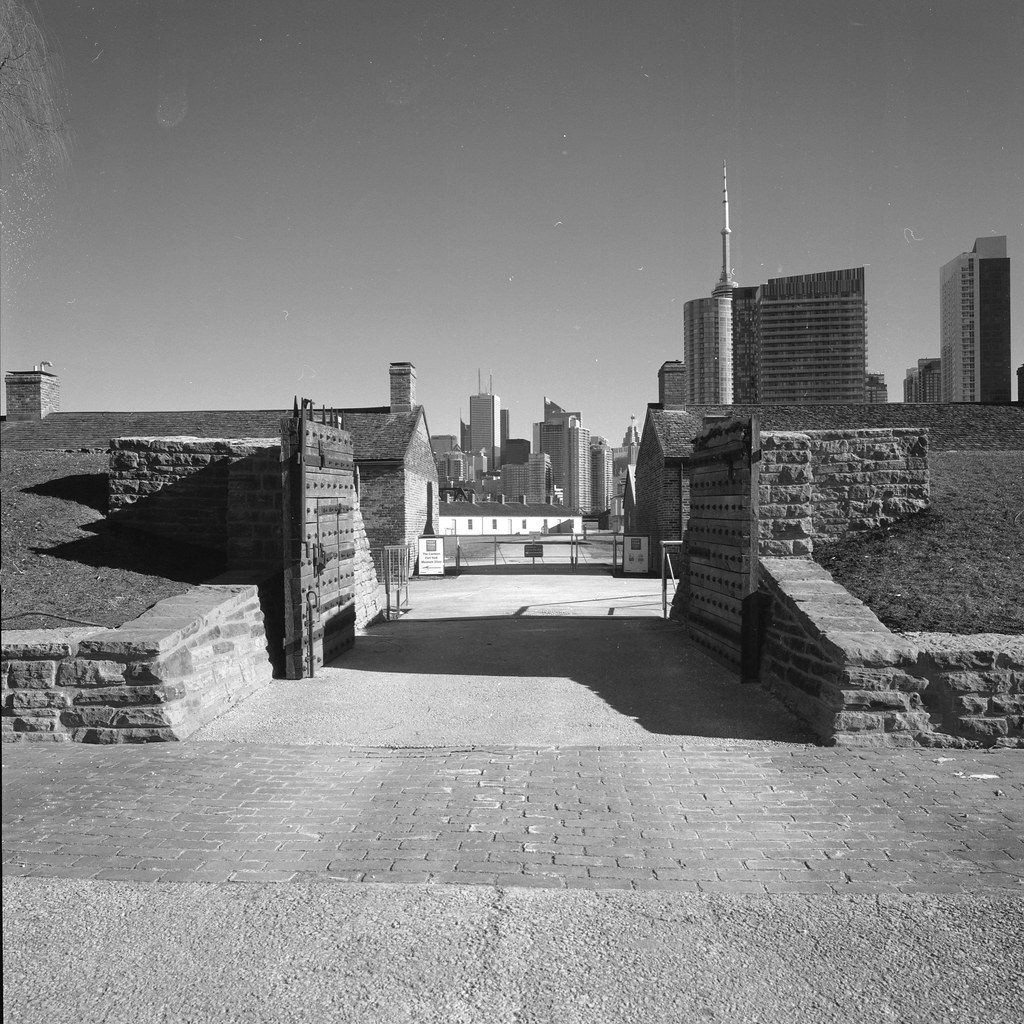 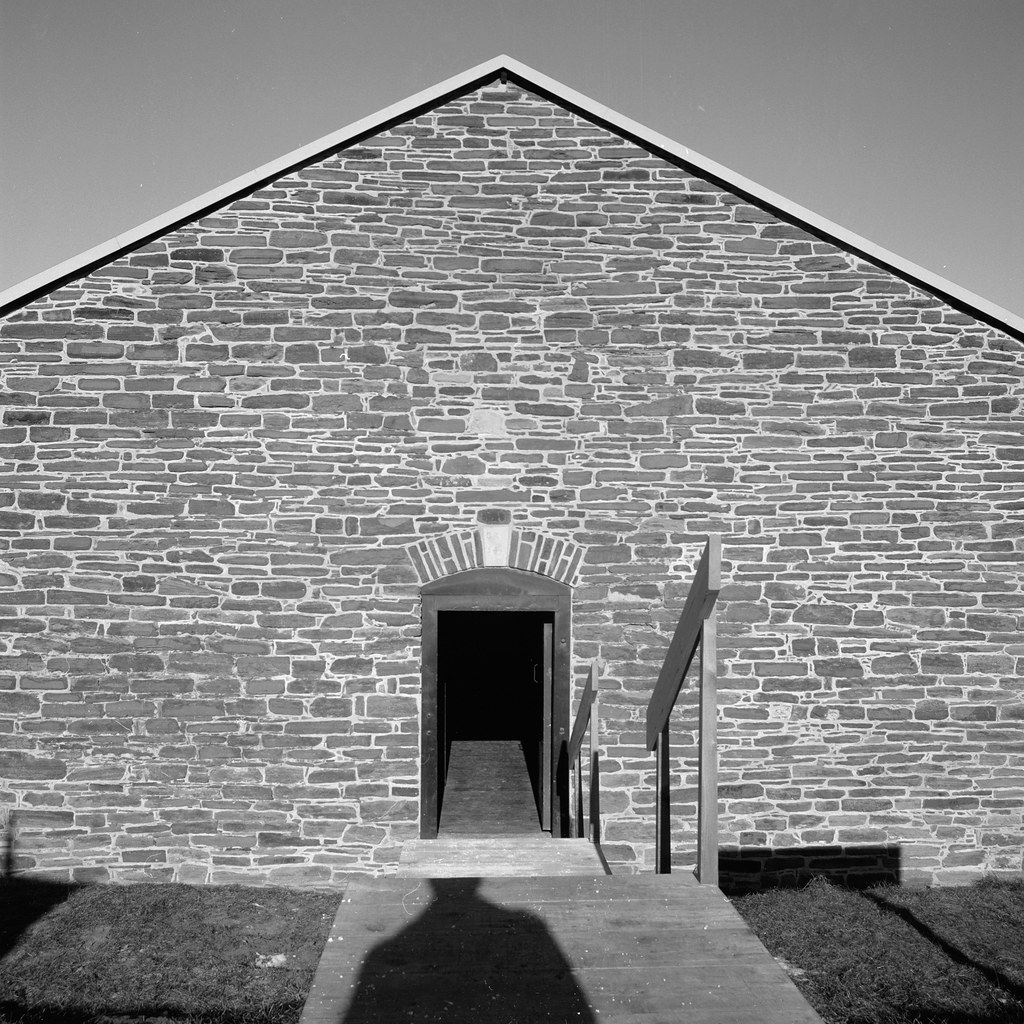 Roll 02 – Kodak D-76
Like it’s position in the RPX line, RPX 100 is my second favourite film from the lineup. And you know, D-76 only solidifies that place you get a beautiful image that is far from boring, the contrast is there, the tonal range is there and you know you get a decently sharp image on top of all that. While in the sky areas you see a bit more grain, it isn’t anything to worry about it actually looks decent. And while you could tone down the contrast by going 1+1 or using Kodak D-23. I think the stock looks better. 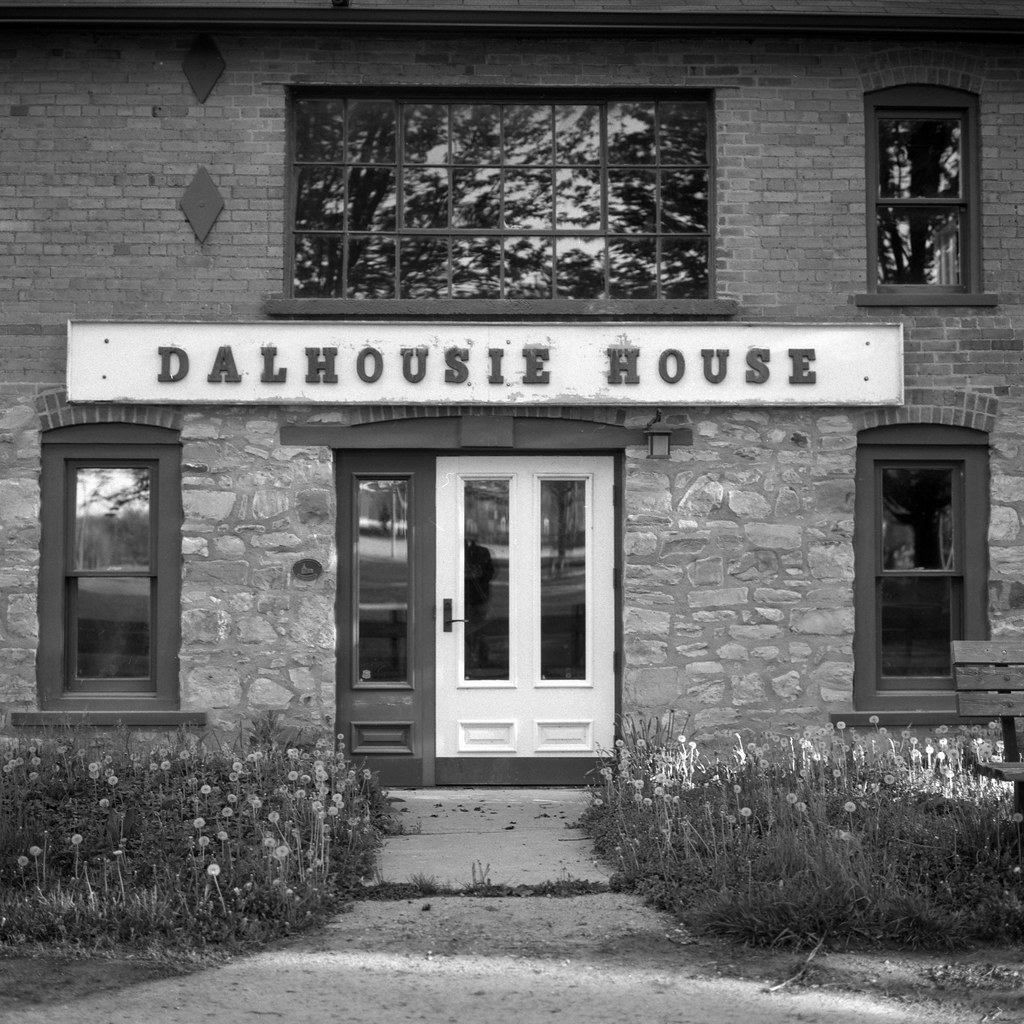 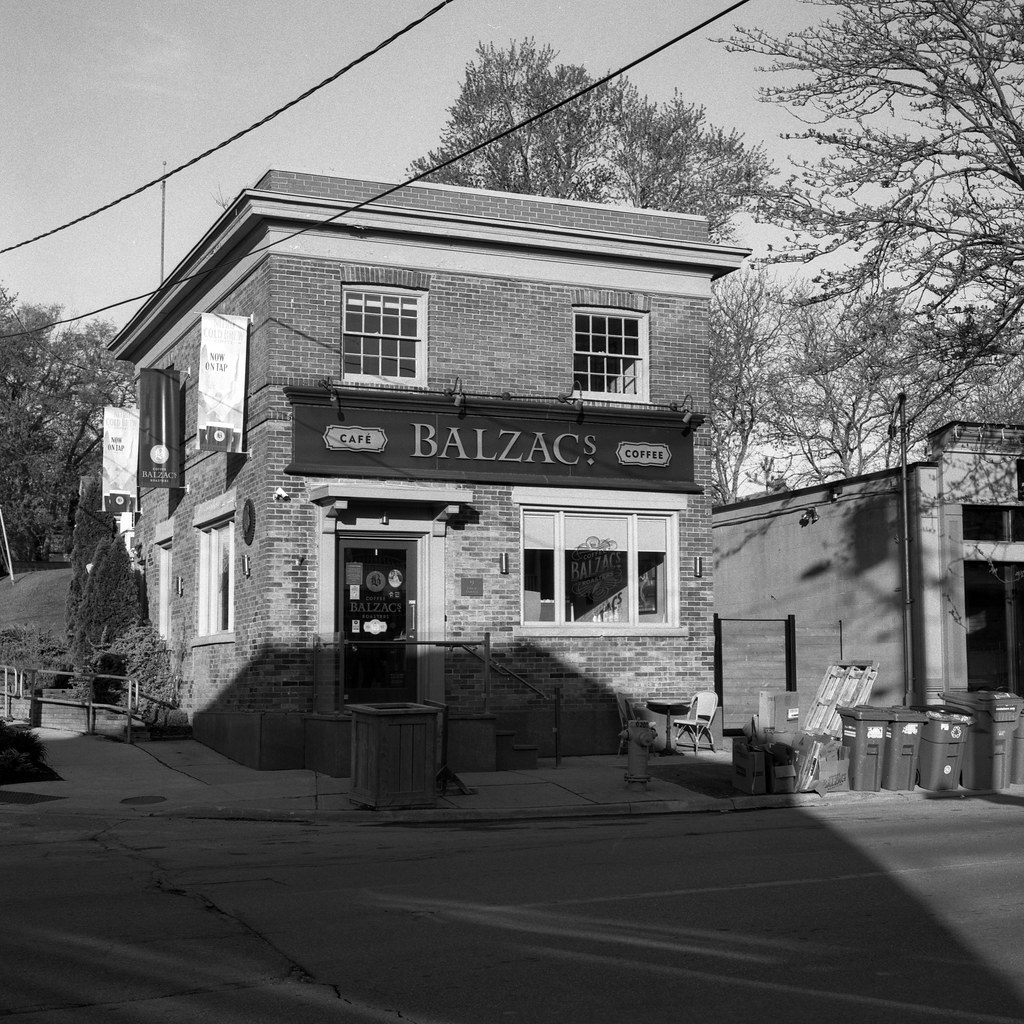 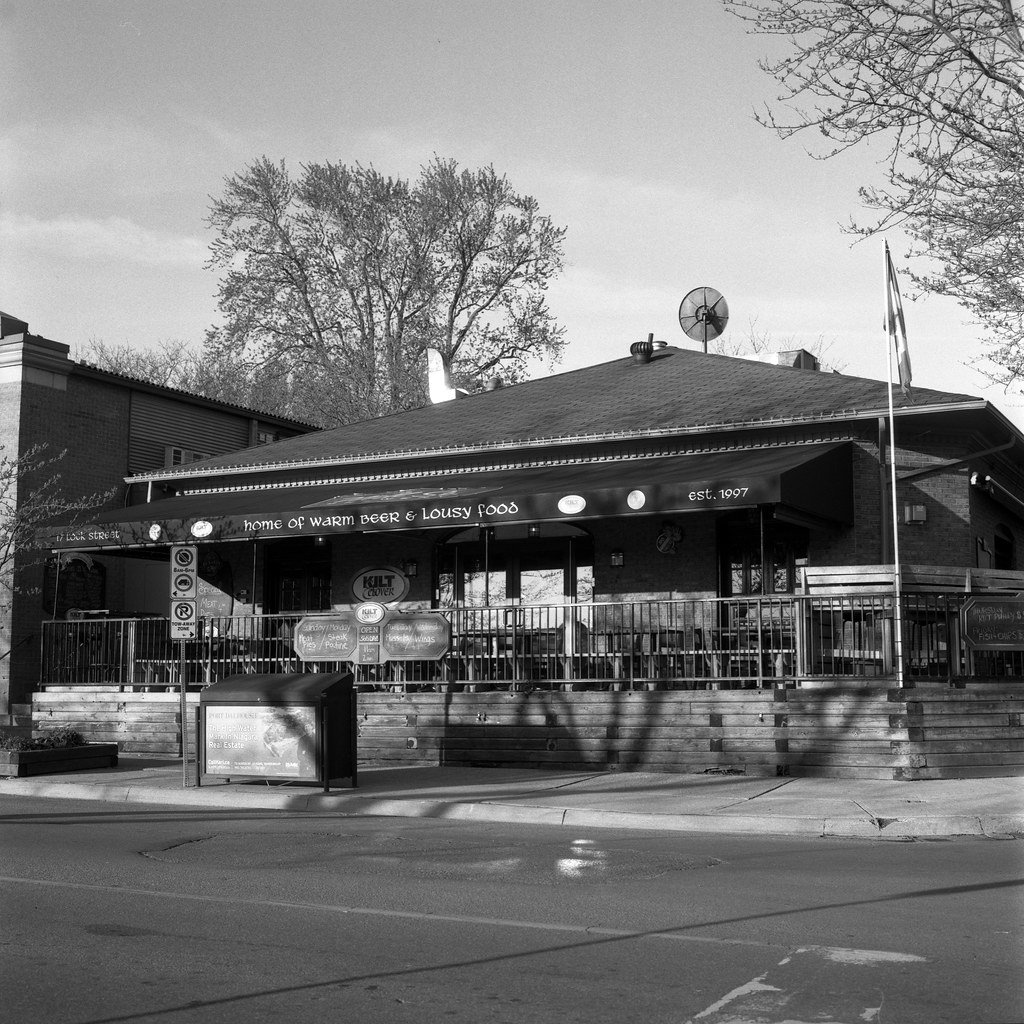 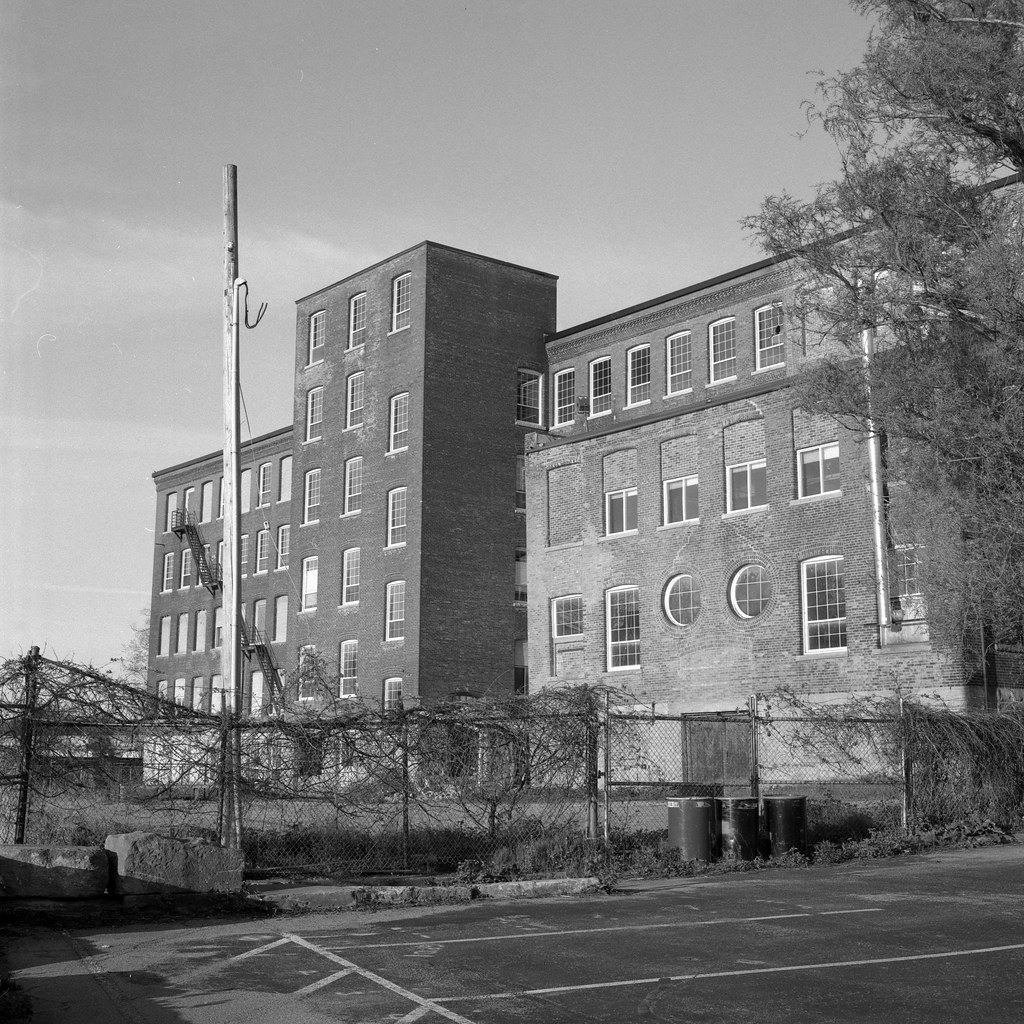 Roll 03 – Rodinal
Another win for RPX 100, and along the same lines of RPX-D, Rodinal does right by RPX 100. You get the same fine grain smooth tones and contrast. And well I think, RPX 100 responds far better to Rodinal than TMax 100. Another interesting point is that it doesn’t matter if you use 1+25 or 1+50 there’s very little difference between them in how the film responds, it again depends on how much time you have. Though I do think, the 1+25 will give you a slightly sharper image. 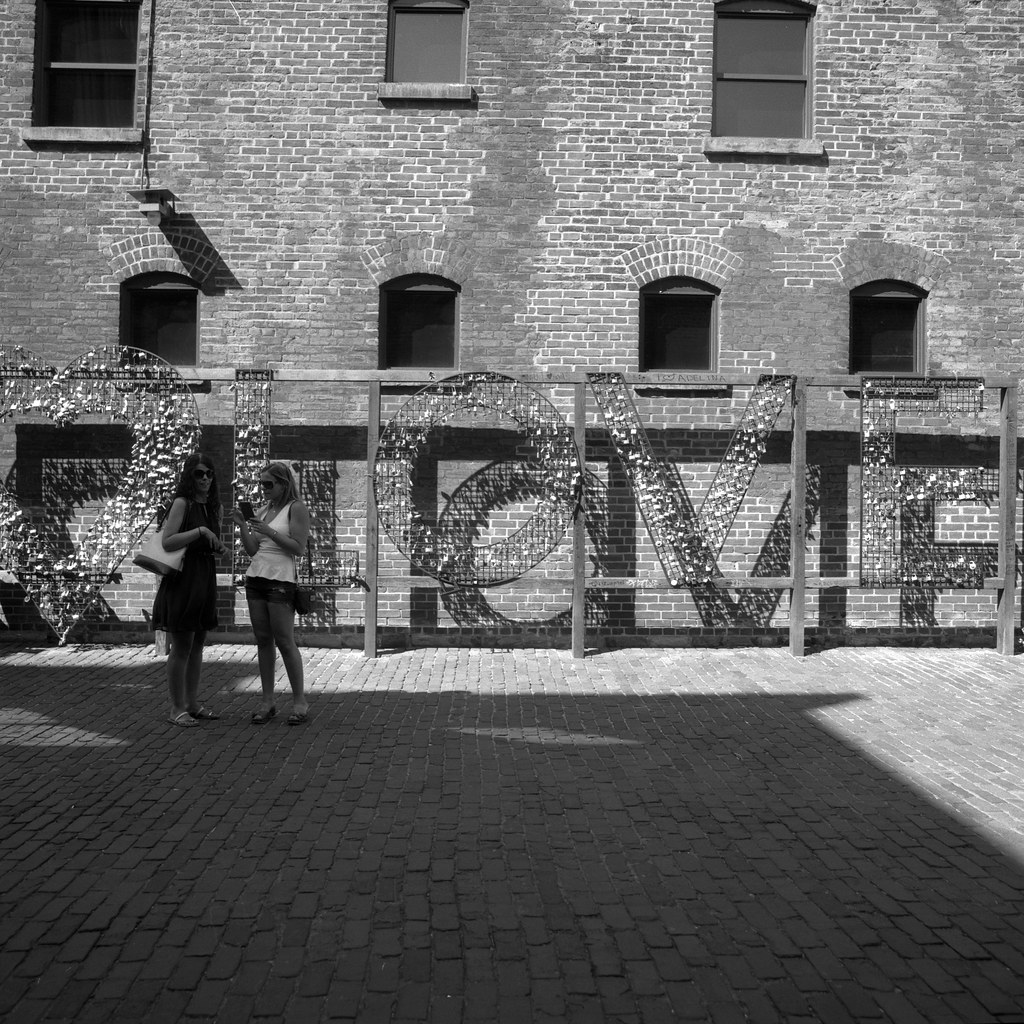 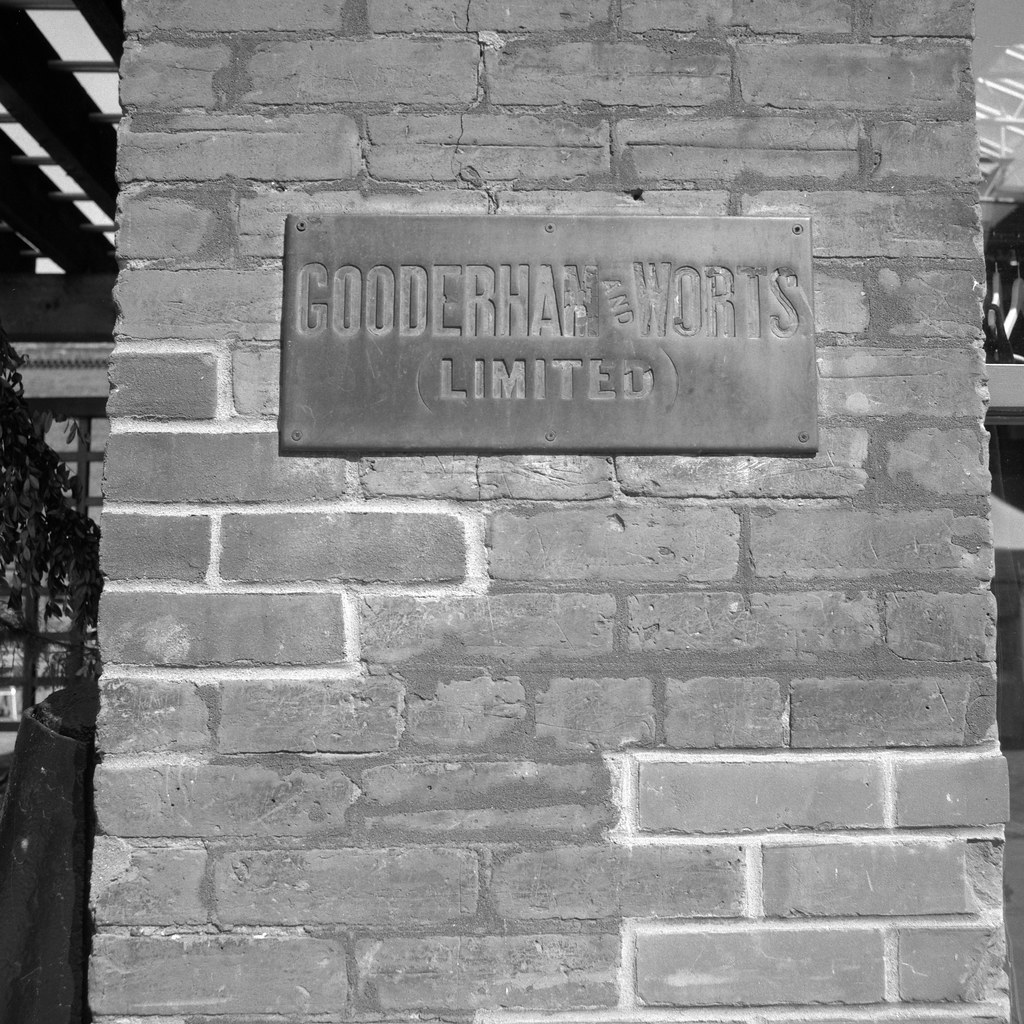 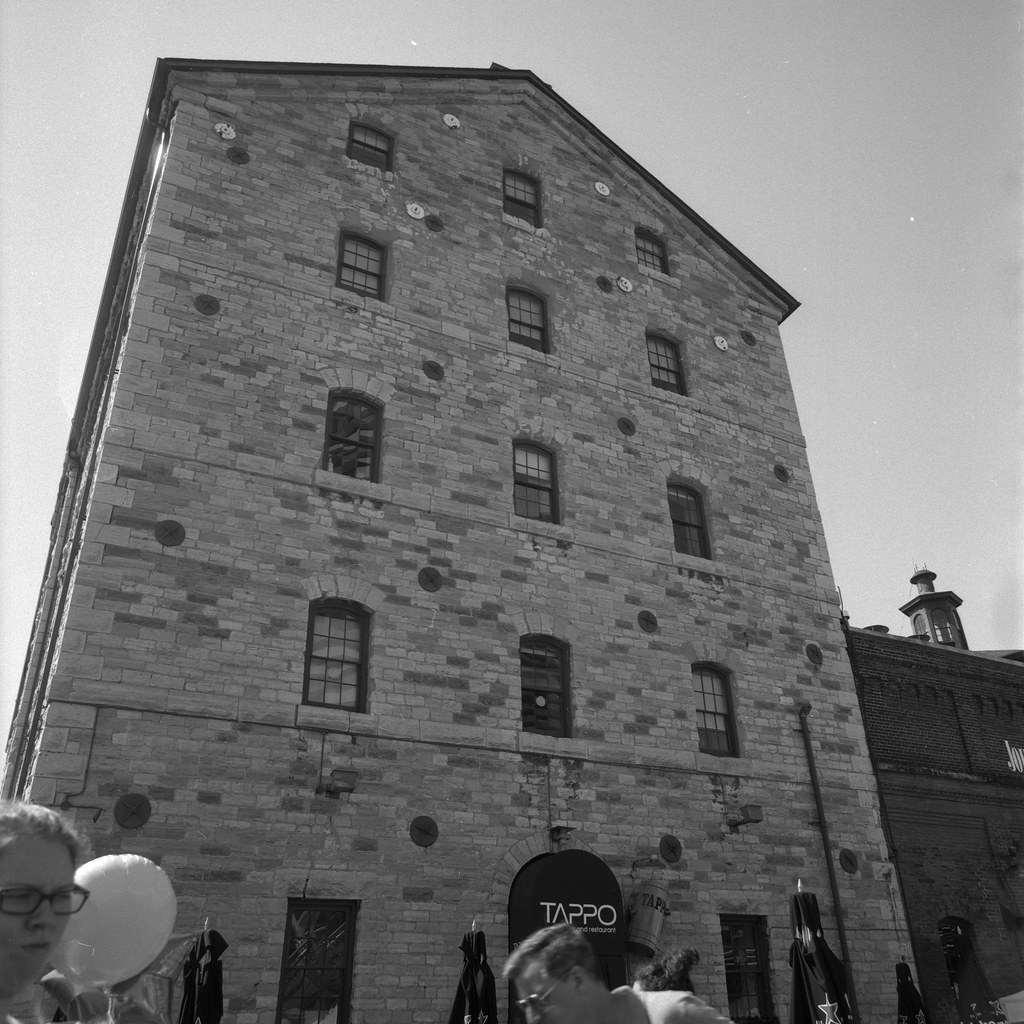 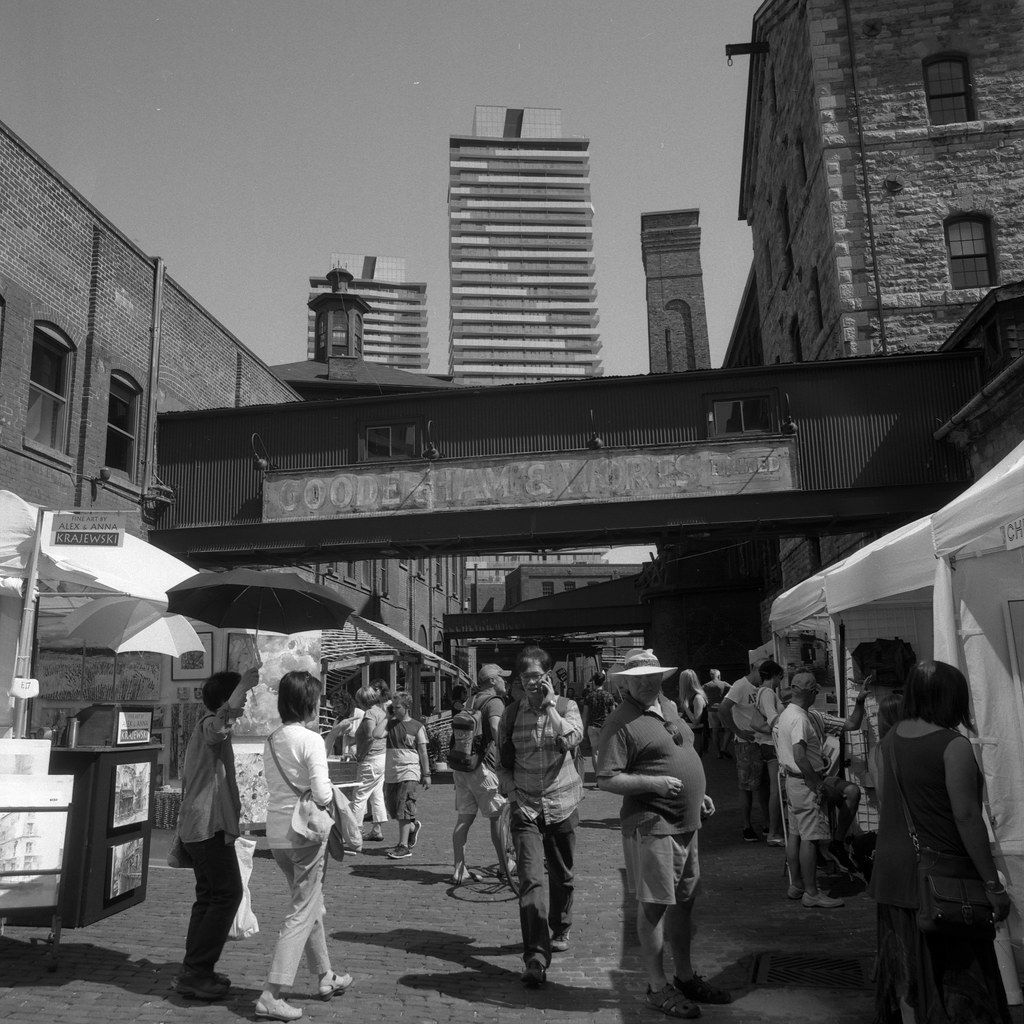 Roll 04 – Kodak HC-110
Out of all the developers I used with RPX 100, personally, HC-110 remains my personal favourite. A well-rounded film needs a well-rounded developer, and while HC-110 is known to bump up the contrast in most films, it isn’t too bad on RPX 100, rather you get the same results as you would in any other developer. Not to mention the same smooth tones and fine grain images. While the sharpness is a bit less, it’s far from noticeable, but you do get an uptick in grain. 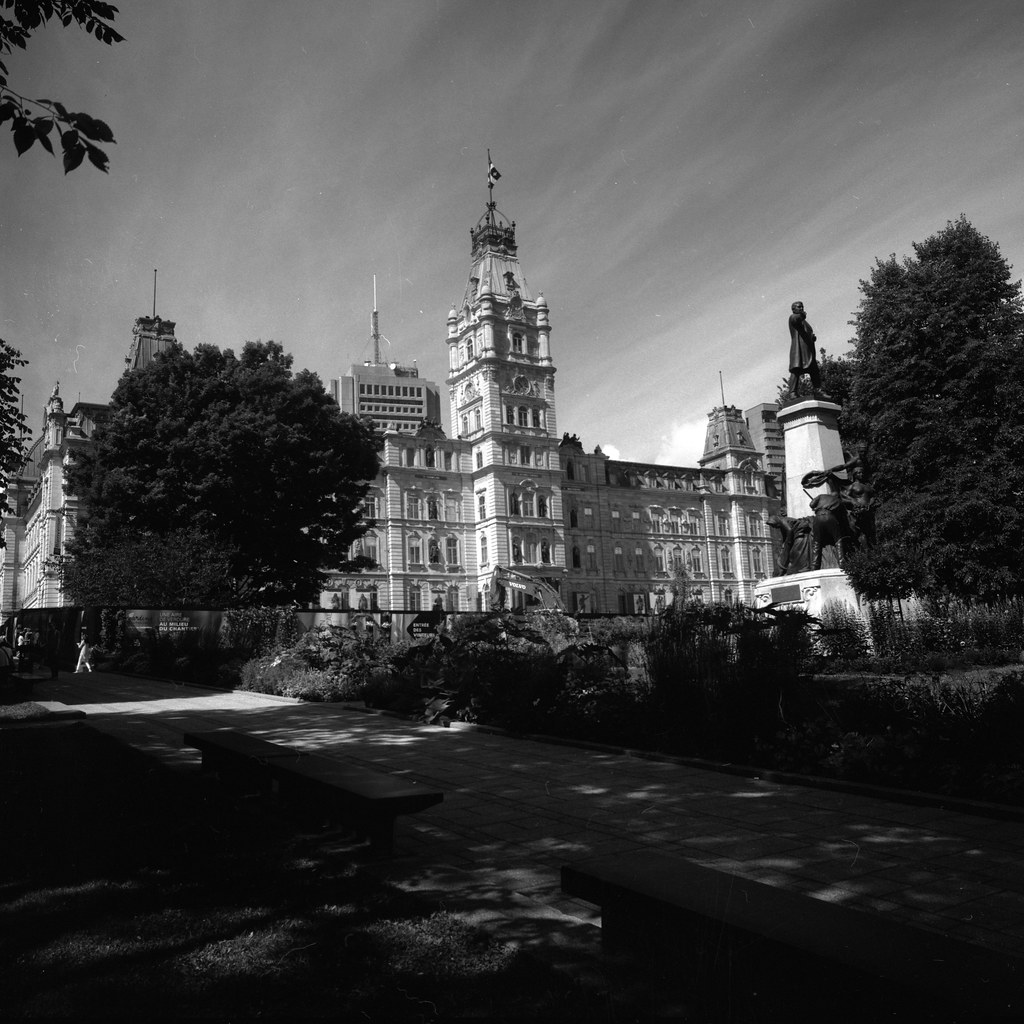 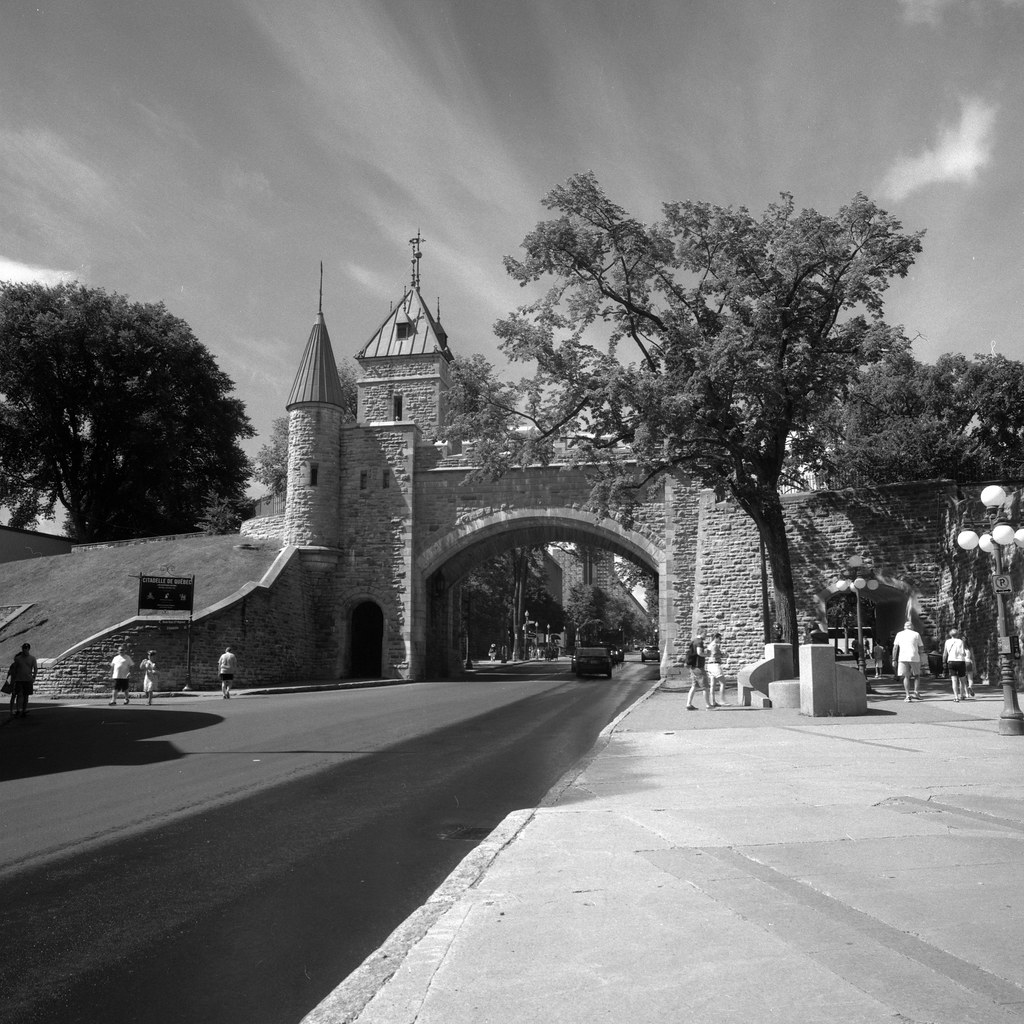 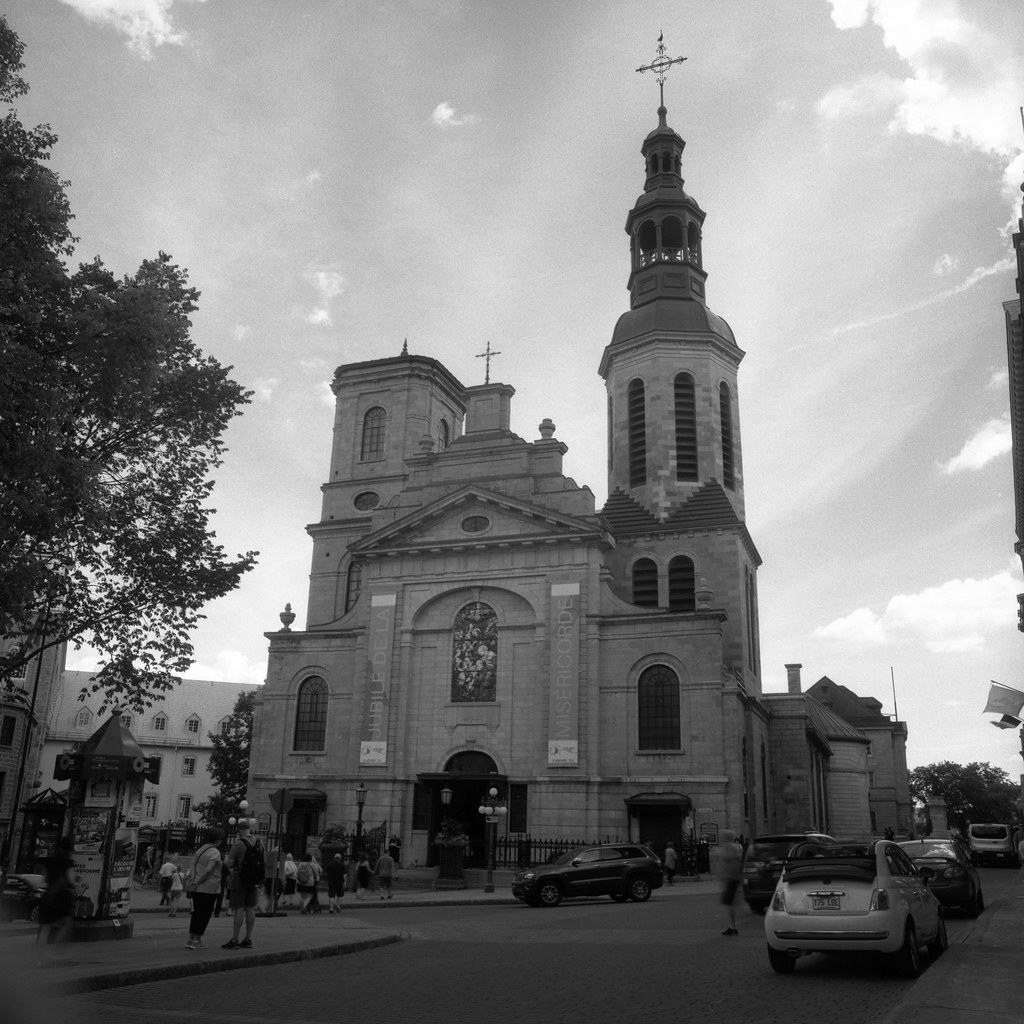 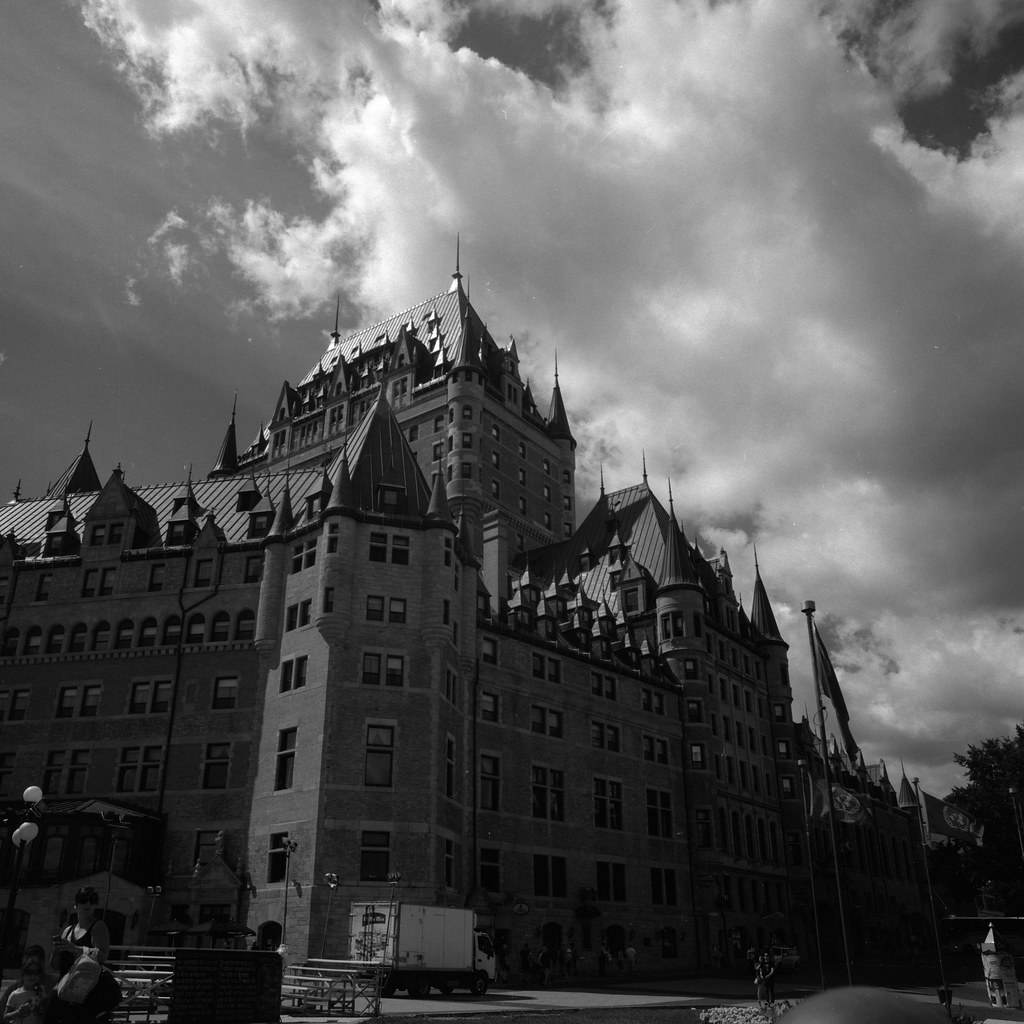 Final Thoughts
When it comes to RPX 100, I have so many other films on the same time that I love shooting, Ilford FP4+, of course, being top of the list, but if I had to pick a film to replace say Kodak TMax 100 or even Delta 100 I would go with RPX 100. It’s readily available in physical stores and easily obtained online. Plus it carries on that spirit of the APX line of films. I actually have 50 sheets of APX 100 in 4×5 waiting to be shot hopefully this summer. Not to mention RPX 100 does really well if you use TMax 100 times, even the Panatomic-X trick.