In my last review of a Polaroid Camera, I spoke on the age of the camera is a deciding factor on getting the camera. And while the PolaroidOne is one of the best options, there are others that still give that somewhat stable performance even if they are older. The late 1990s saw a shift in camera styling for Polaroid, going from the squared off box to a sleek and rounded form factor, like the OneStep AutoFocus. Internally it’s the same camera as the older Type-600 cameras, a slightly better lens, newer electronics, and a clean modern look. Thanks to Tom Stekner for the camera! 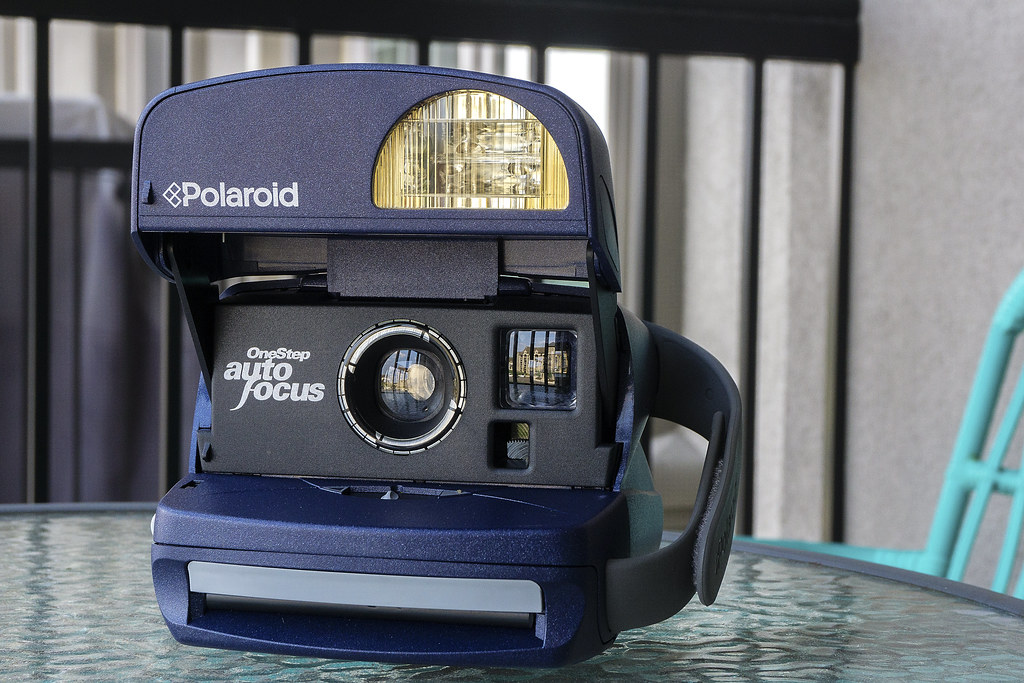 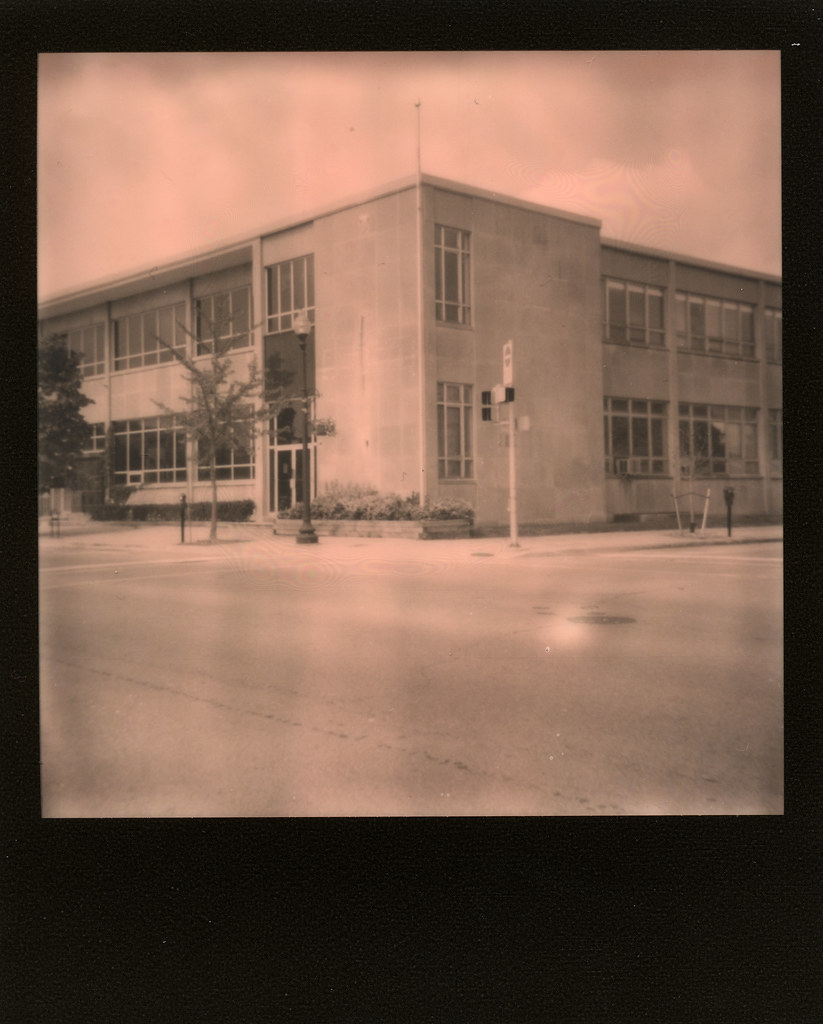 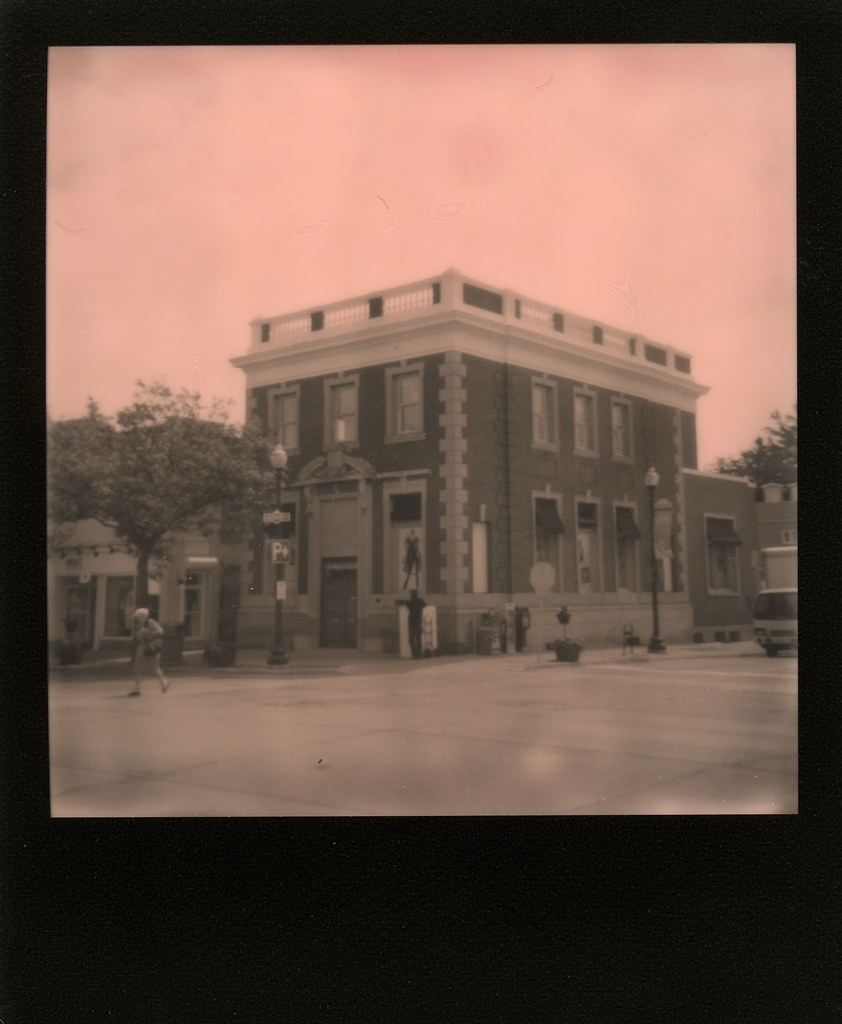 The Good
As I mentioned in my previous Polaroid 600 review the newer the camera the better off you are. And while the OneStep AF is from the mid-1990s it isn’t bad, comparatively, it is still fairly new and can hold up even after a couple decades. In the case of mine, I got it pretty much new in box, even with a pack of original Type-600 film, I shot a frame but the chemical pods were dried up (boo!). Everything you like about Polaroid is featured in this camera, the soft almost dreamy images. The rounded edges make the camera fairly comfortable to carry and there’s even a hand grip on the side (but more on that later). There are strap lugs on the back of the camera body that would make it far easier to carry around for a long period of time. 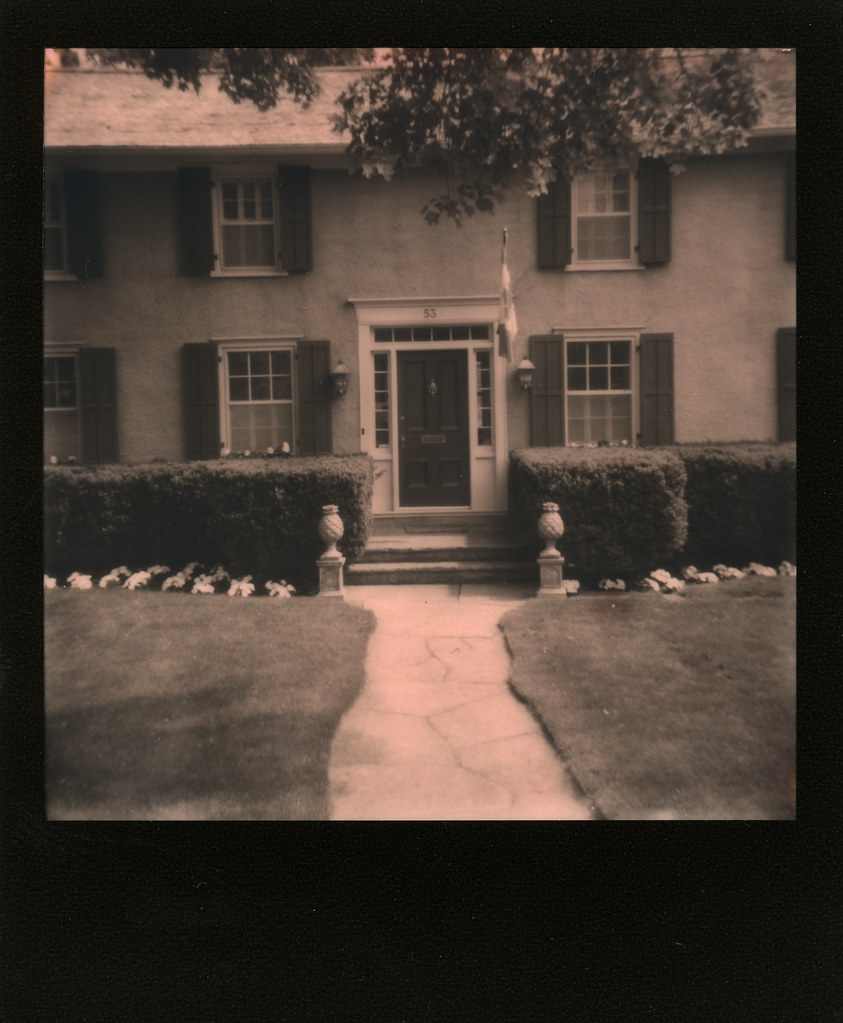 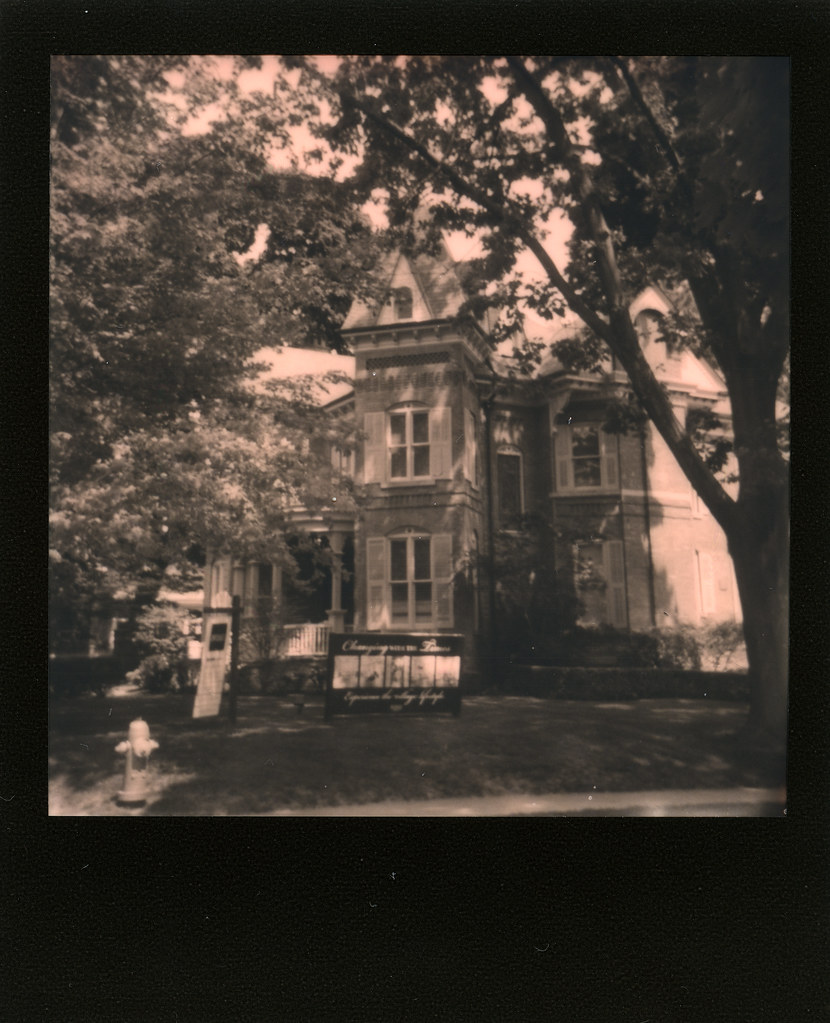 The Bad
Sadly, despite the age of the camera, there remains plenty of things wrong with it. First off is the age, these late model Polaroids, especially in the 600 line, were not as well made as the early or post-90s cameras, mostly plastic, even mine after shooting just one pack of film started to show some signs of wear and tear. The shutter release wouldn’t work 100% of the time and I often had to close the clamshell and reopen it (basically reboot the camera) before it would work. Then with the handgrip, as soon as I slipped my hand in, the adhesive holding the velcro on gave out and the strap itself started to tear at the viewfinder. And finally there’s the autofocus, I honestly believe the camera isn’t actually autofocus, but simply a fixed focus camera with a small aperture to give you the impression of autofocus yet relying on hyperfocal distance instead. 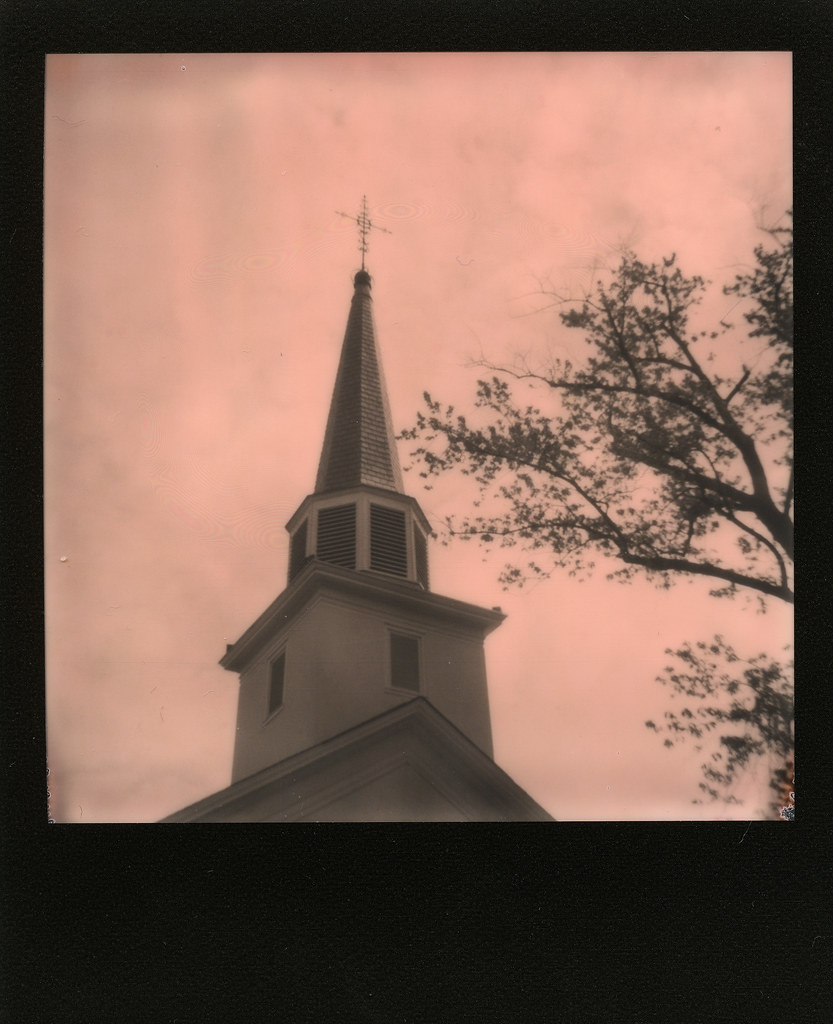 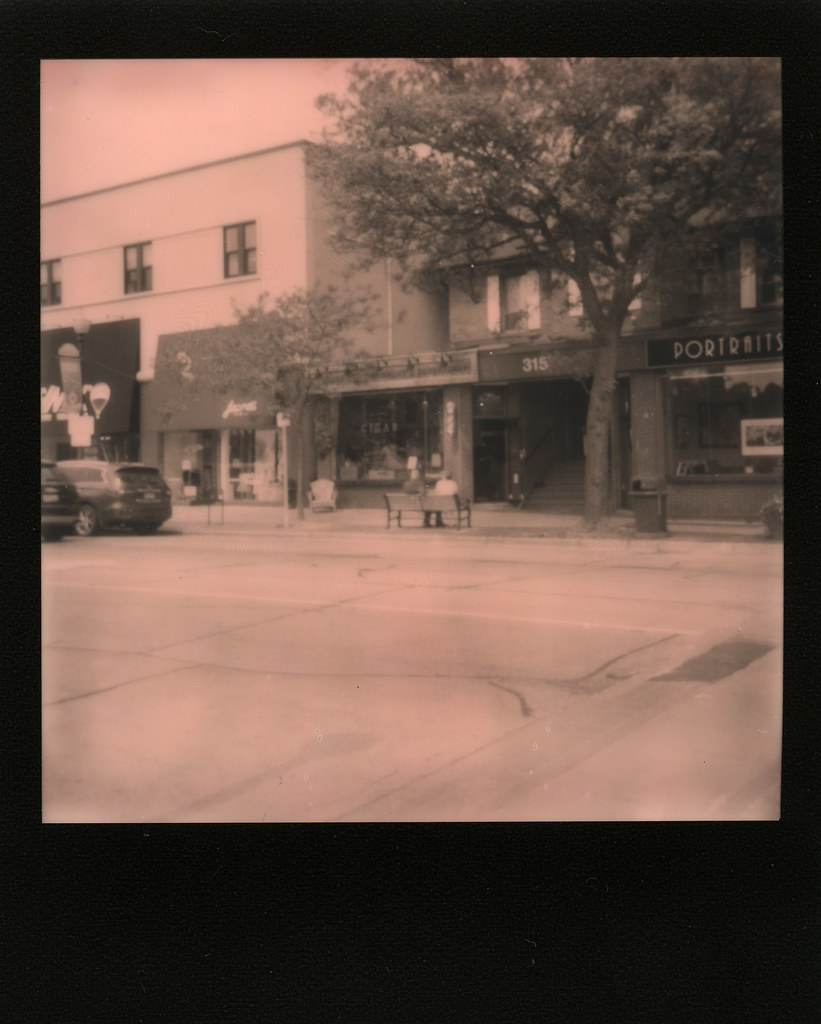 The Lowdown
All being said, if you had a chance to get a type-600 camera and cannot find a PolaroidOne, then this particular camera won’t steer you wrong. It does still work, Polaroid Originals produces some amazing black & white and colour films these days. And if you find one of these cameras that are new in box, you can probably have it last for a couple more years before it dies. It certainly would last longer than the early 90s or late 80s Polaroids.