The general idea of toy cameras is something relatively new within photography circles, since the rise of Lomography even the Cameras we consider toys were probably built to offer a low-cost camera to the masses. And that’s where I put the Agfa Isoly Junior. The basic model of the Isoly line of cameras, it is designed to be something to give to your child, or junior, a simple camera that doesn’t need much thought in using in regards to focus or exposure. Mainly it’s a dressed up box camera, but don’t let that bother you, because those expensive ‘toy’ cameras are just that. Special thanks to Tom Steckner for the camera. 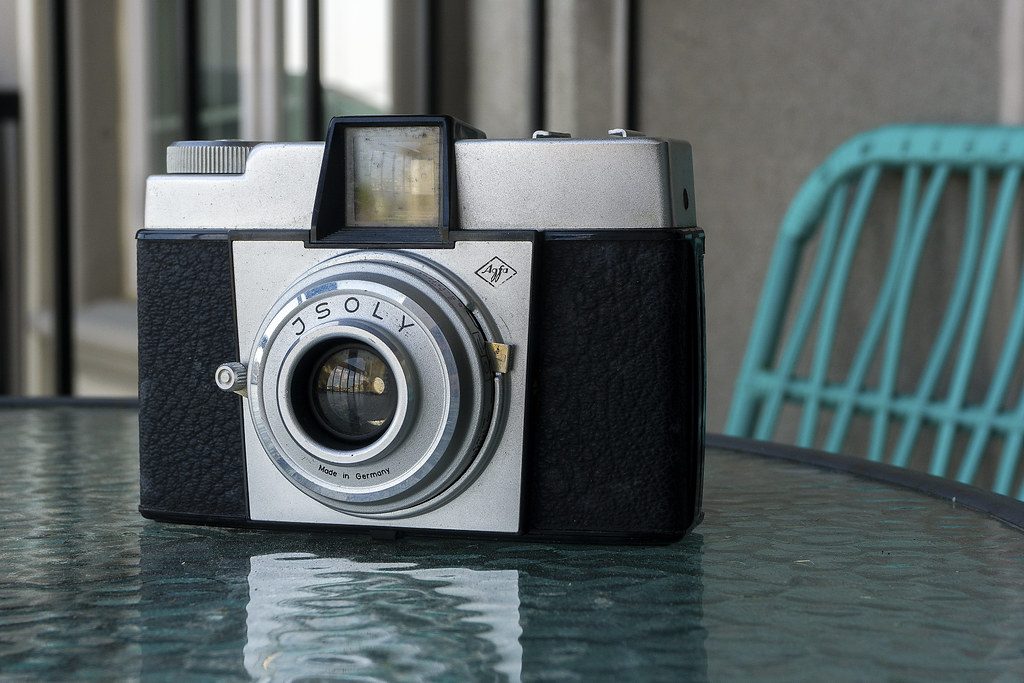 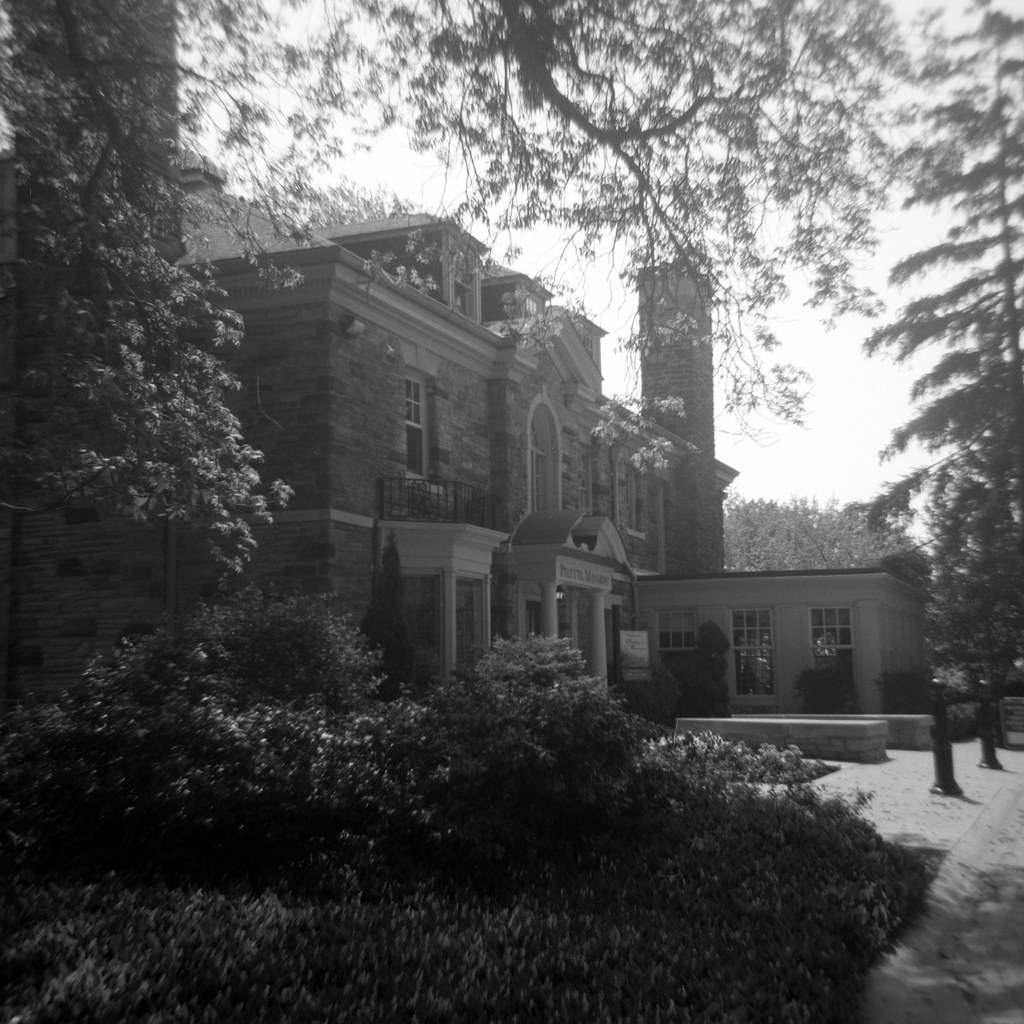 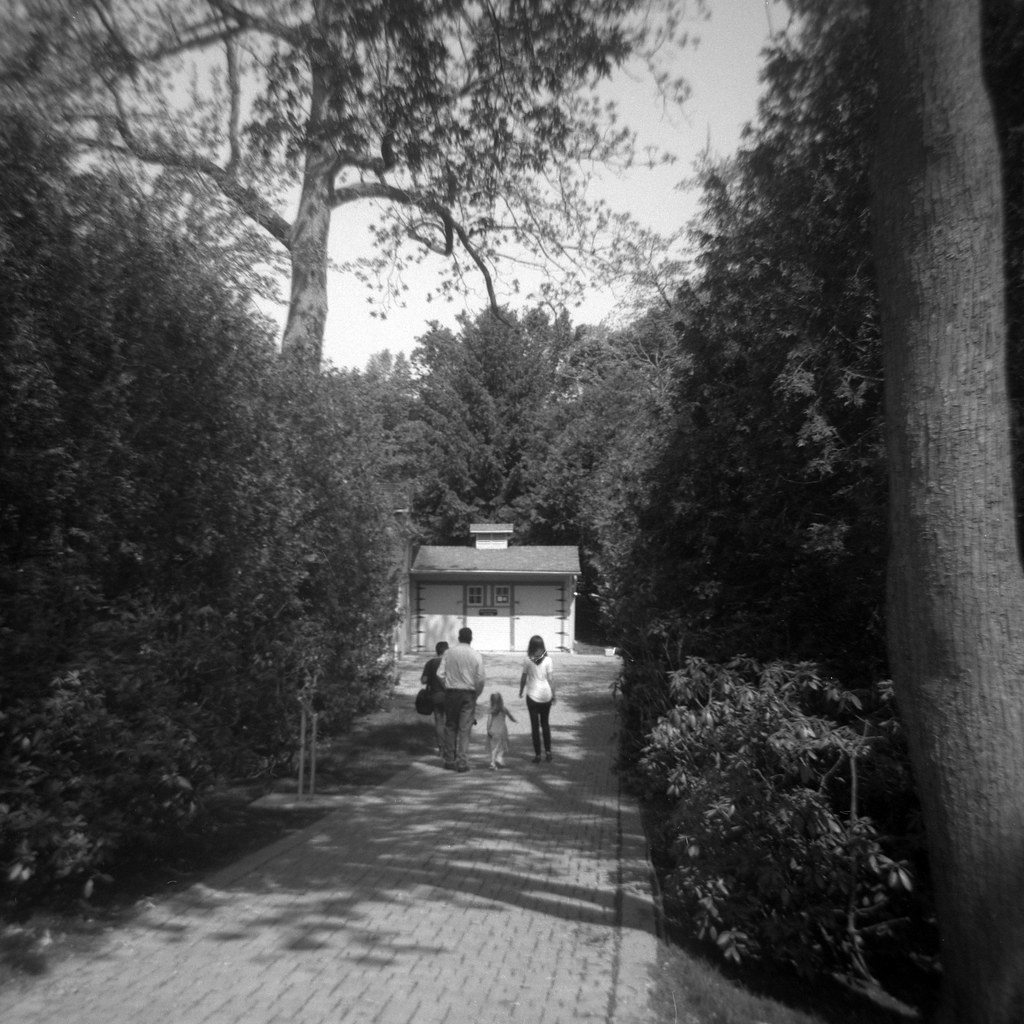 The Good
In a modern context, there’s little going for the Isoly Junior, but if you take the viewpoint that it’s a toy camera you have a strong performer in that aspect. Think of the camera as a cross between a glass lens Holga and a Diana. As I just mentioned the Junior has a single-element glass lens, sure it’s just a meniscus lens, but I’ve worked with single-element Agfa glass in my review of the Box-50 and given that camera pre-dates the Junior by a decade the quality has only improved. With a sharp centre and a pleasant fall-off around the edges though not to the same extreme as you would with plastic. Then you have the simplicity in the camera operation, two aperture settings, there’s even a close-up filter, point and shoot, that’s it. A hot-shoe gives you the functionality of a flash, but it is synced for flashbulbs not electronic flashes. But what I like the most about the camera is the format it shoots, you’d think it would shoot 6×6, and you’d be close it does take 120 film, but it shoots 4×4, so that gives you 16 images per roll. 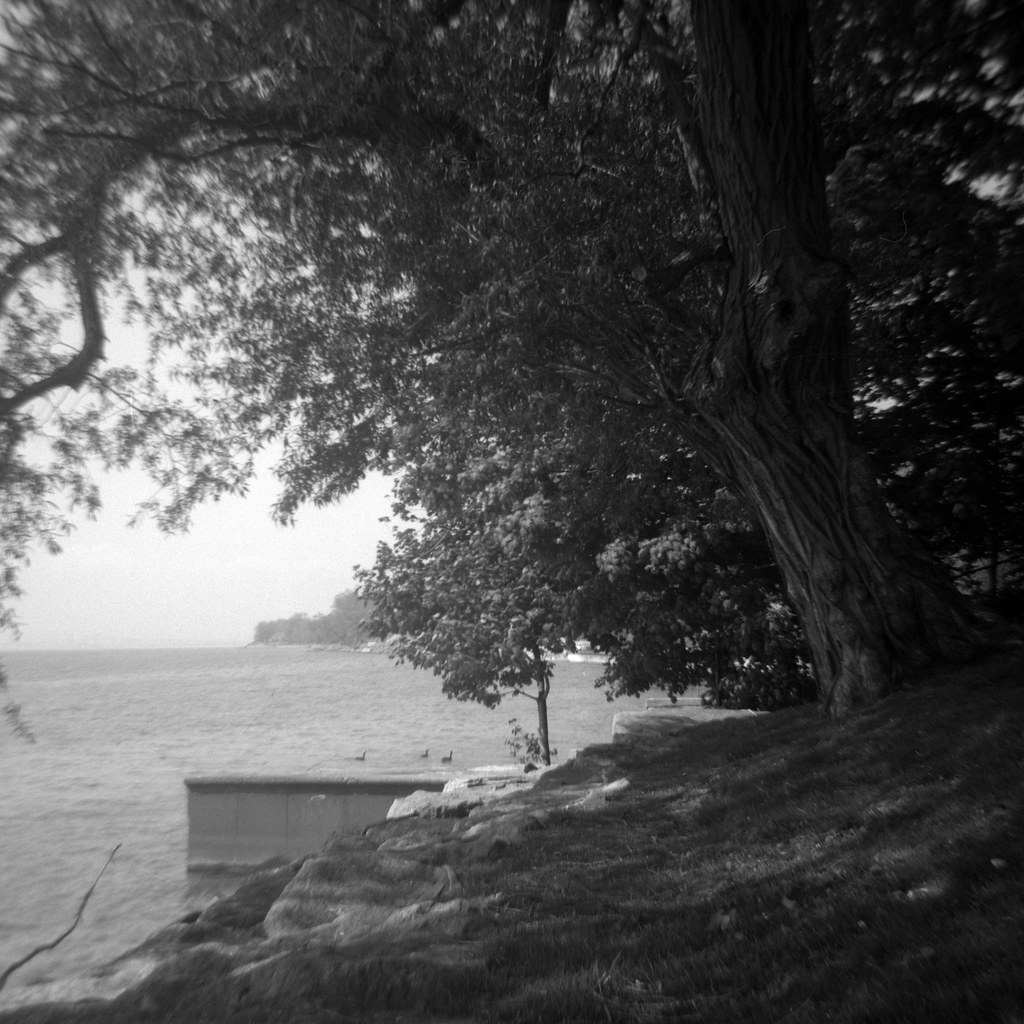 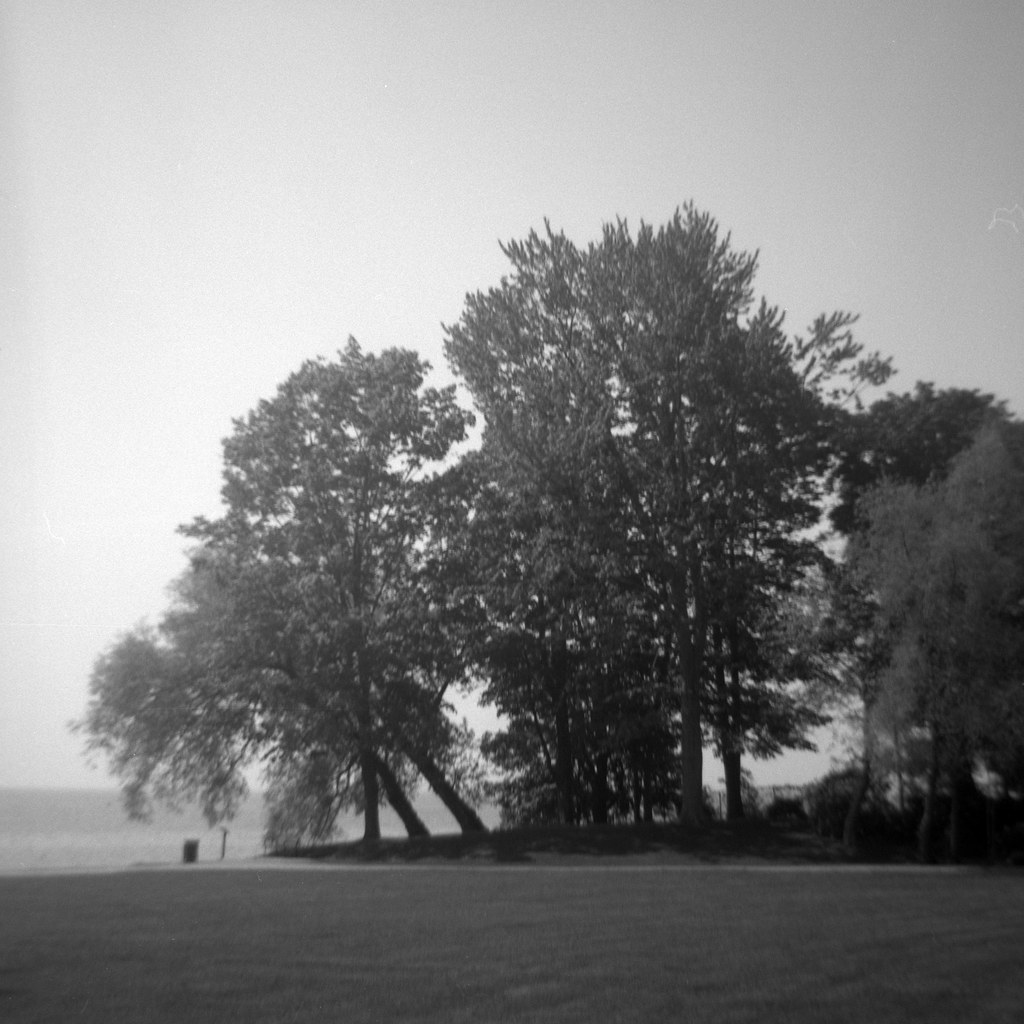 The Bad
Again looking at the camera from a modern ‘Lomography’ context it’s rather hard to ding the camera, but I do have a couple of issues with the camera even then. First of all, it’s the shutter speed, sticking to 1/30″ is more difficult now than when it first came out. Now they could have easily stuck the speed to 1/100″ the higher end contemporary Isoly (The Isoly II) uses the same Everset Shutter that has a selectable 1/30″ and 1/100″ even a 1/100″ speed would make the camera much easier to operate using the Sunny-16 rule (you have f/16 and f/11). The second is the fixed focus, even the Holga has a zone focus on functionality, and the Junior does have a lens barrel that could in theory outfit a zone focus function. 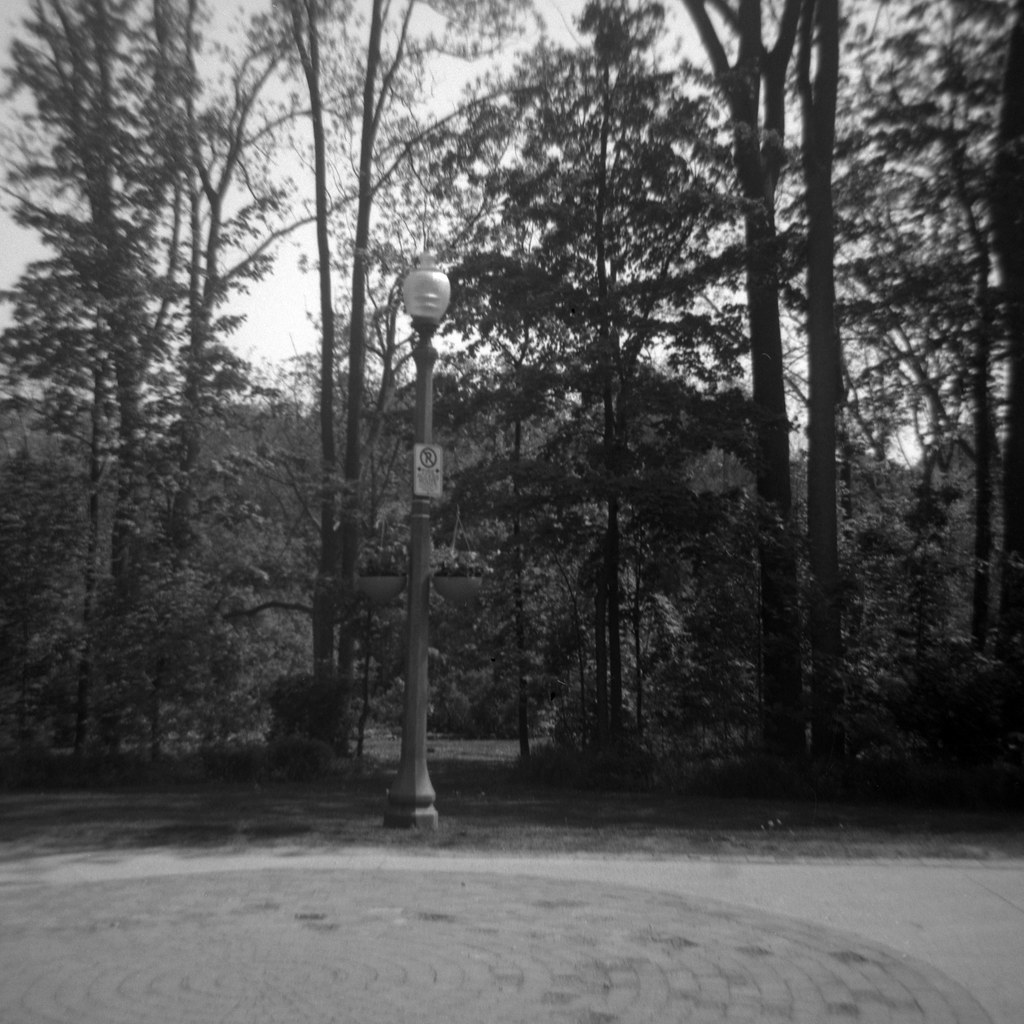 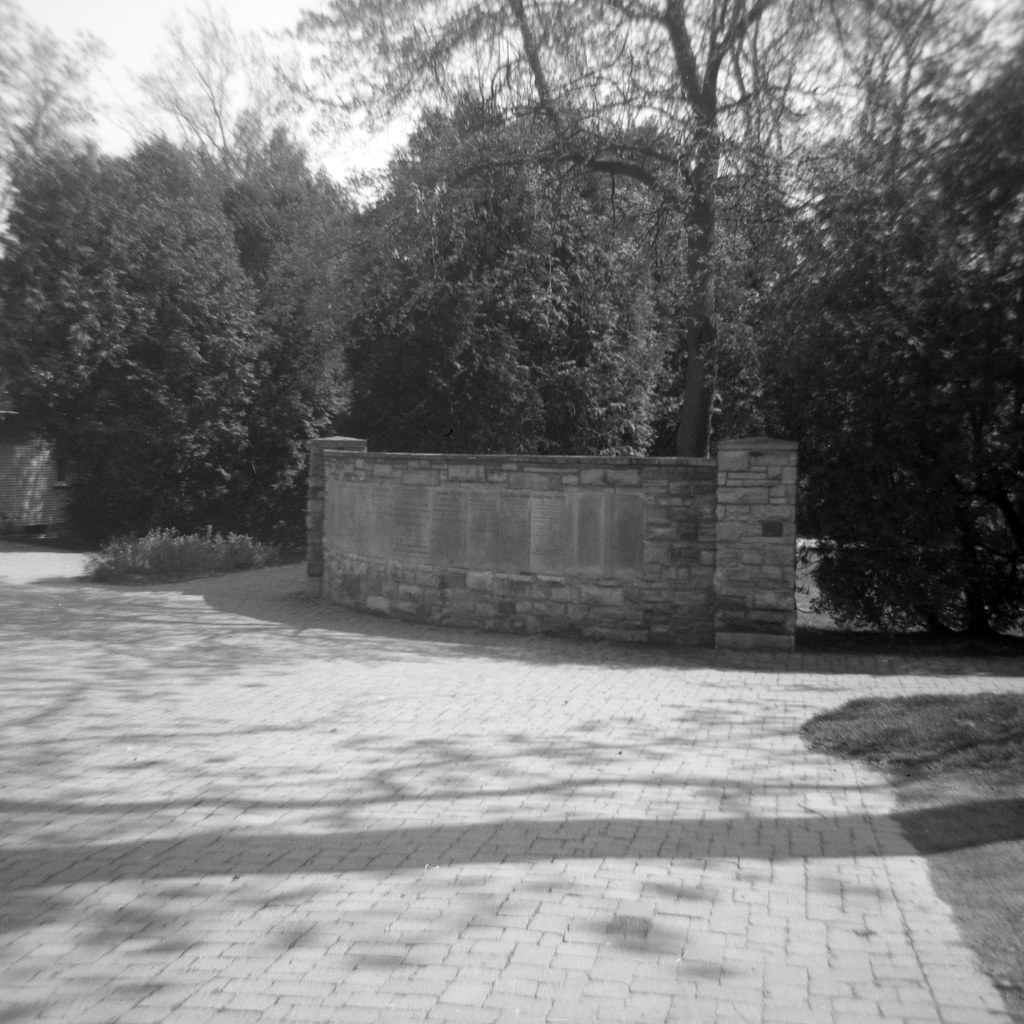 The Lowdown
While there are some downsides to the Junior, there is one good thing, they’re cheap, running about 30 bucks but they are shipped from Europe. Of course, you don’t have to get the Agfa version, Ansco produced their version of the same camera. It won’t break the bank, and it’ll give you that wonderful toy look without having to break the bank on a Lomography Diana or find a glass lens Holga.