For a mid-speed film, Superpan 200 is fairly grainy, so grainy that it surprised me until I learned of the original basis of the film. Superpan 200 is a former surveillance film sharp, but relatively grainy with an extended red sensitivity. It looks terrific behind a red filter. The heavier grain lends itself well to rough urban decay situations for that added grunge effect without pulling it. While not a film I use that often, I can see a use for it for a street photography film or architecture. 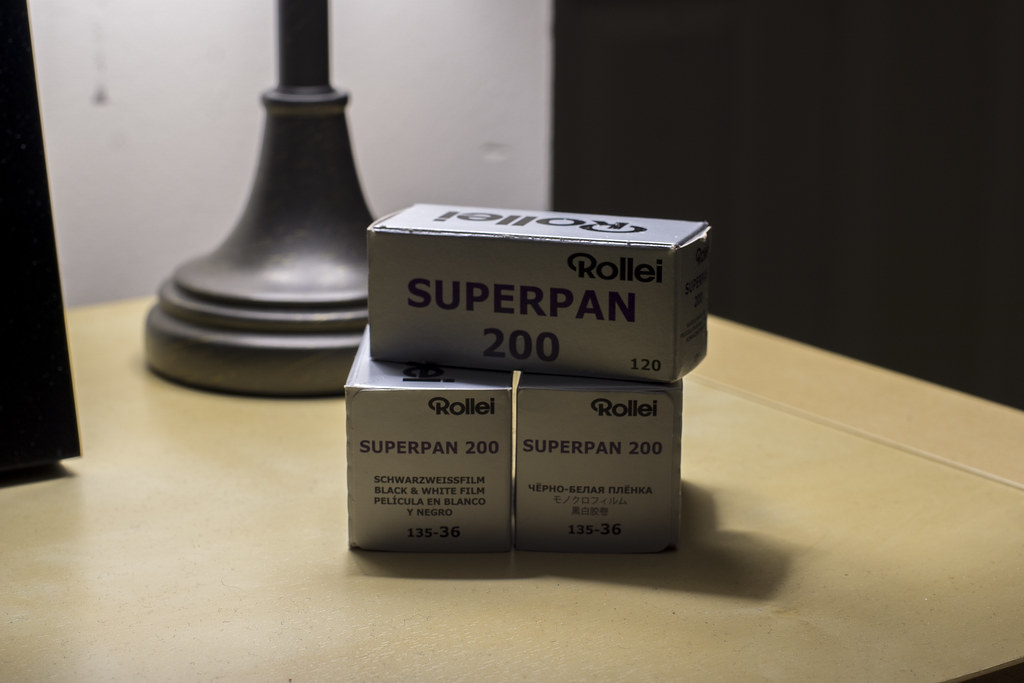 Roll 01 – Kodak HC-110
I’m fairly surprised at the amount of grain that comes through even in 120 format with Superpan 200, but don’t take that as a bad thing, the grain is fairly pleasing in this case. Again you’re looking at a classic aviation surveillance film given new life. Grain aside the film responds well in HC-110 and probably would do much better with a more dilute formula and longer developing times. The images are sharp, lower contrast, but good tones across the board. 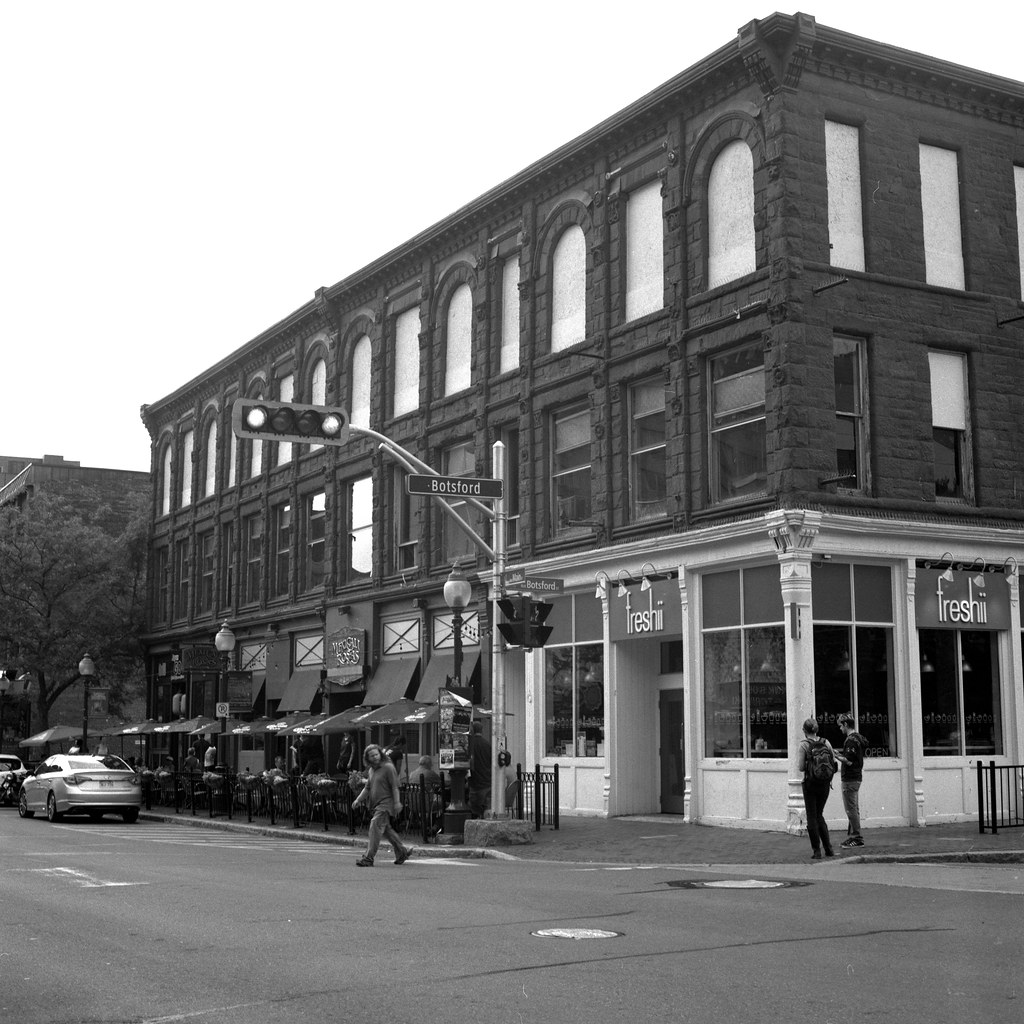 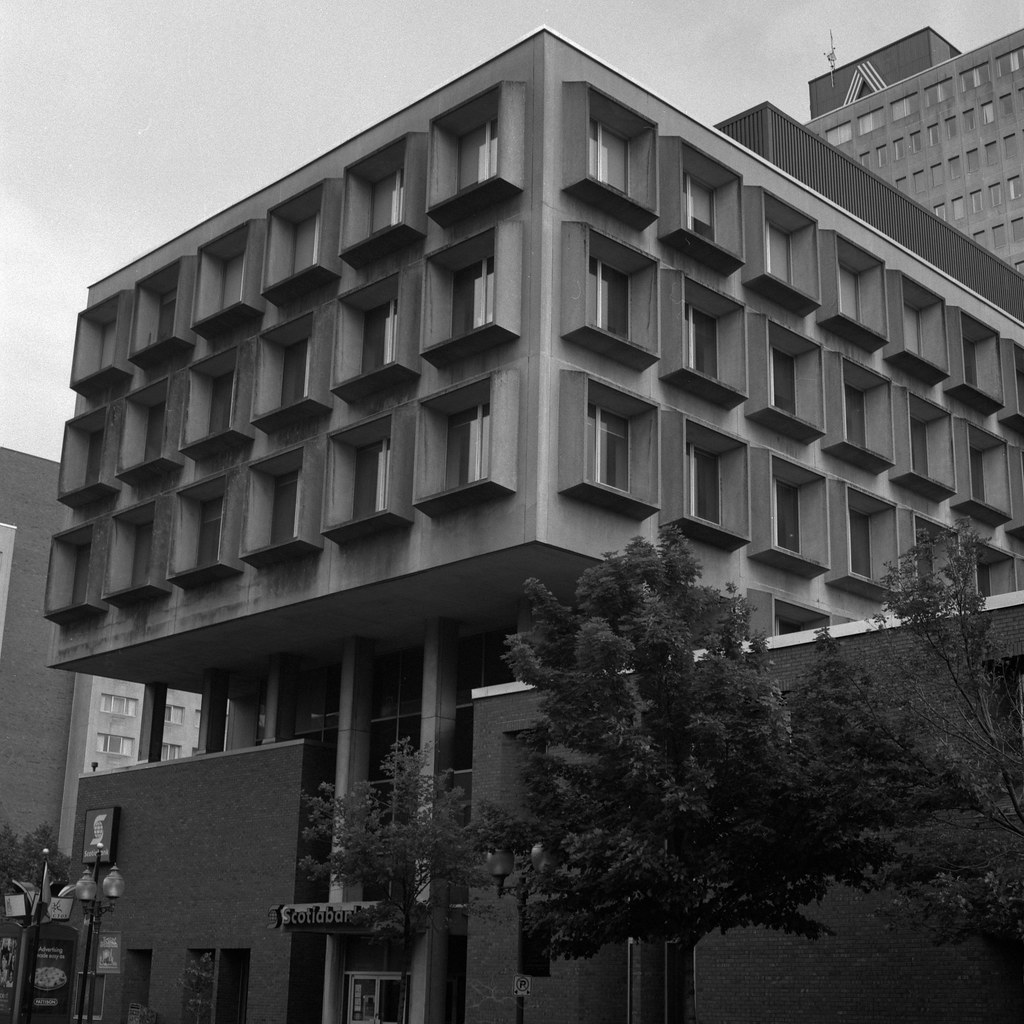 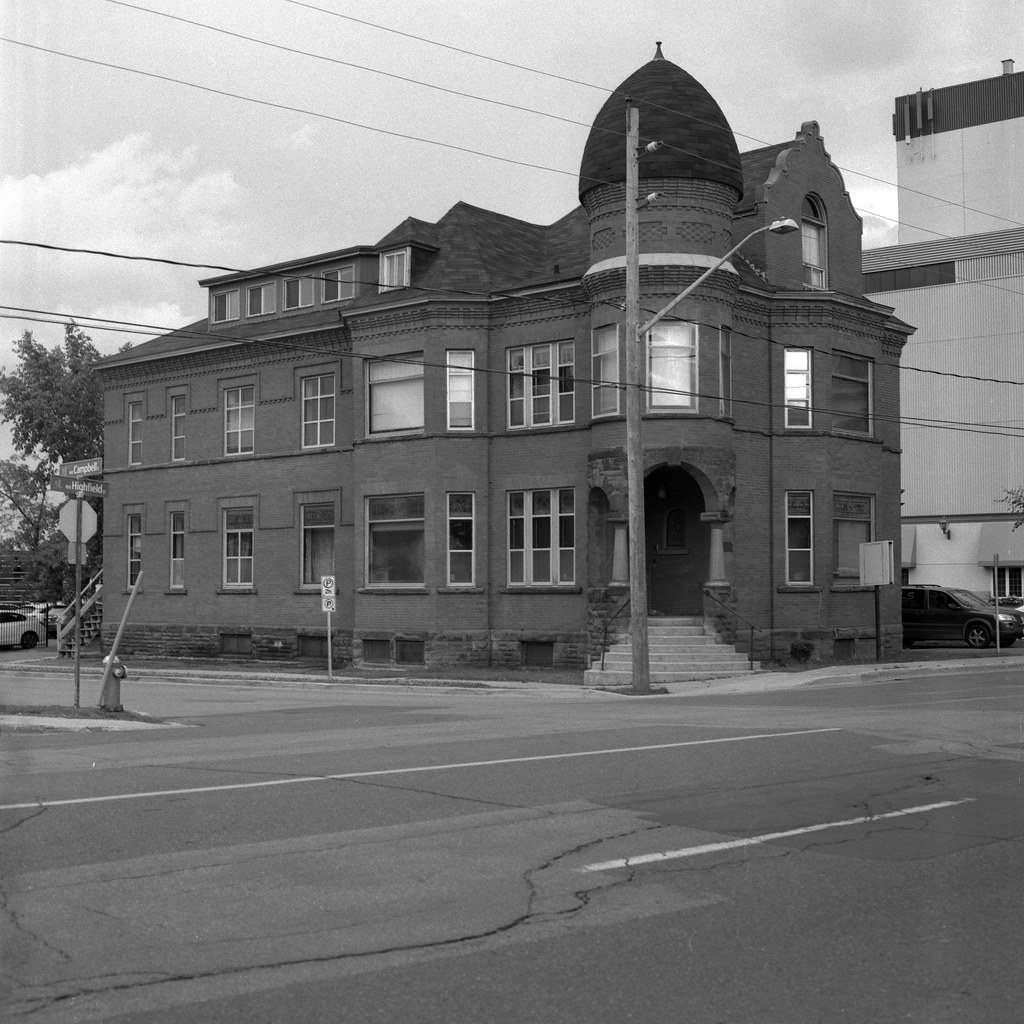 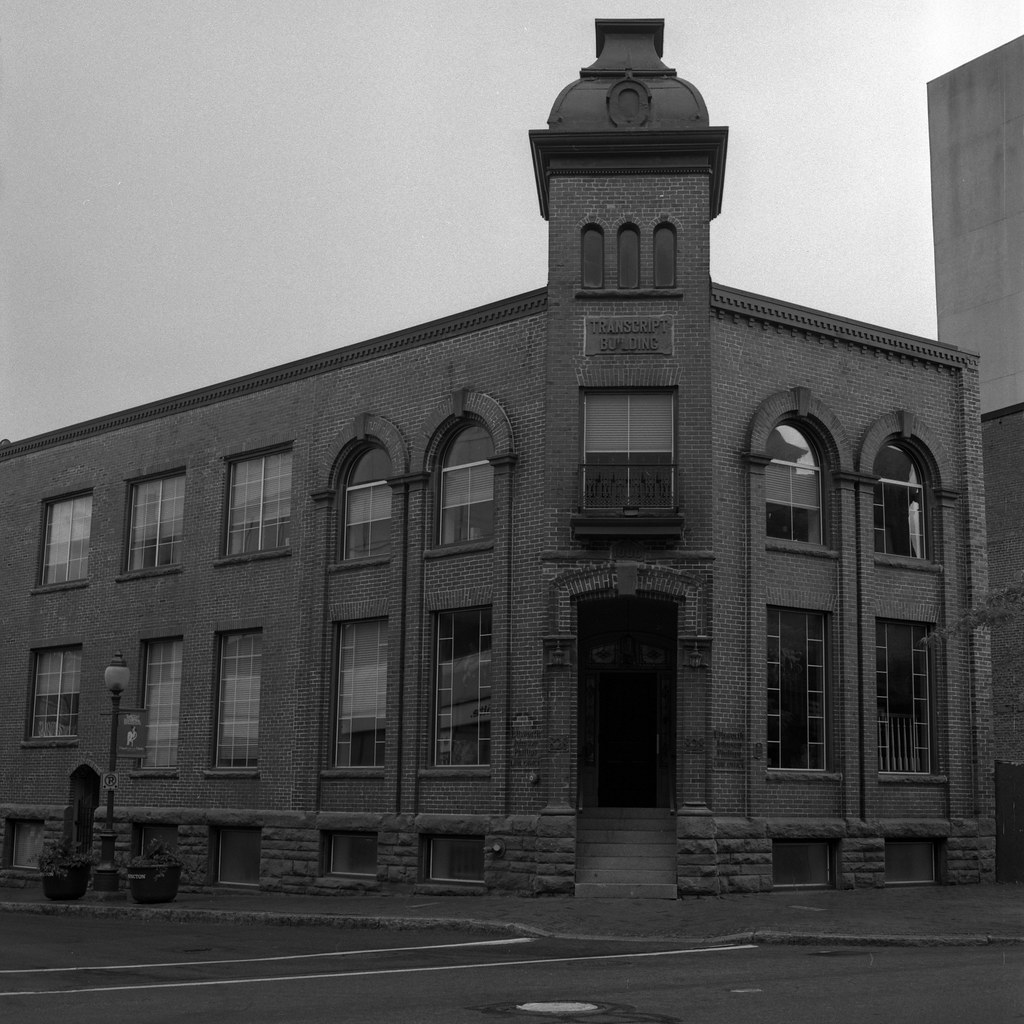 Roll 02 – Rodinal
I may be crazy using a sharp developer with a grainy film, and while I had originally planned to pull the film to ASA-100 and develop the film normally, I decided in the field to do a bit of a change and stand-develop the film. For me, it’s a bit of a magic bullet to help tame the film. And you know what it worked! Right out of the tank the negatives looked dead on the money. And that was further determined when I ran them through the scanner and Photoshop. The tones and contrast were there still and the grain, while present, was reduced from say what I got with HC-110. So not a bad option, I would still like to see how it works with the one-stop pull in the future, but I’m fairly happy with the stand-developed negs. 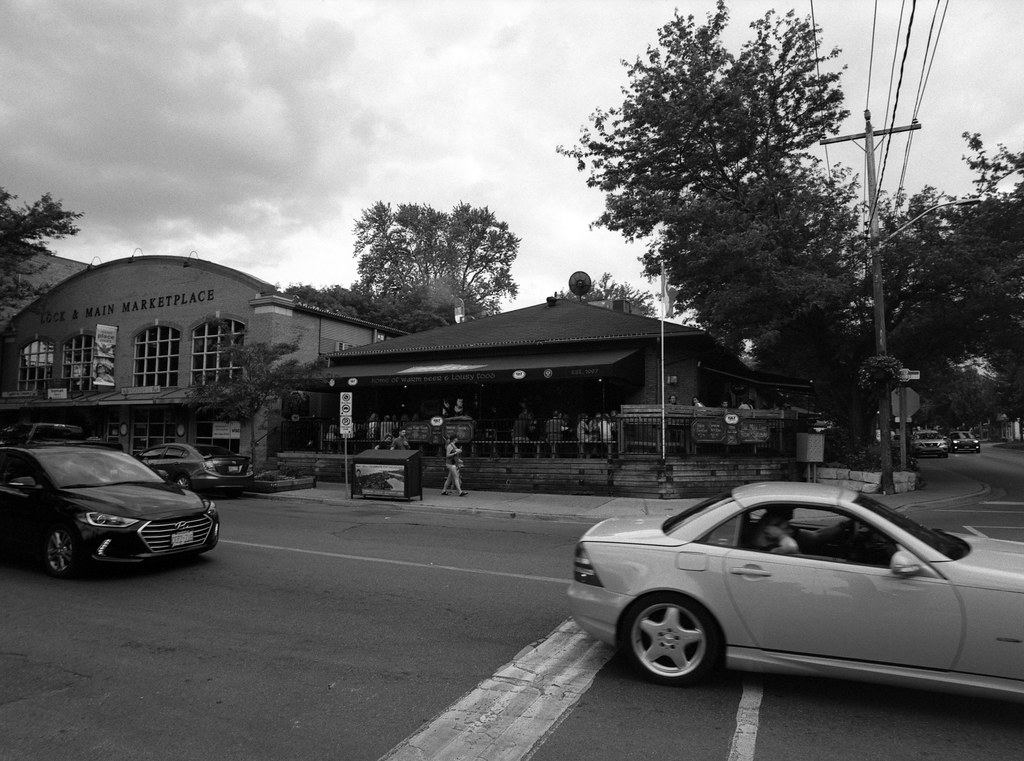 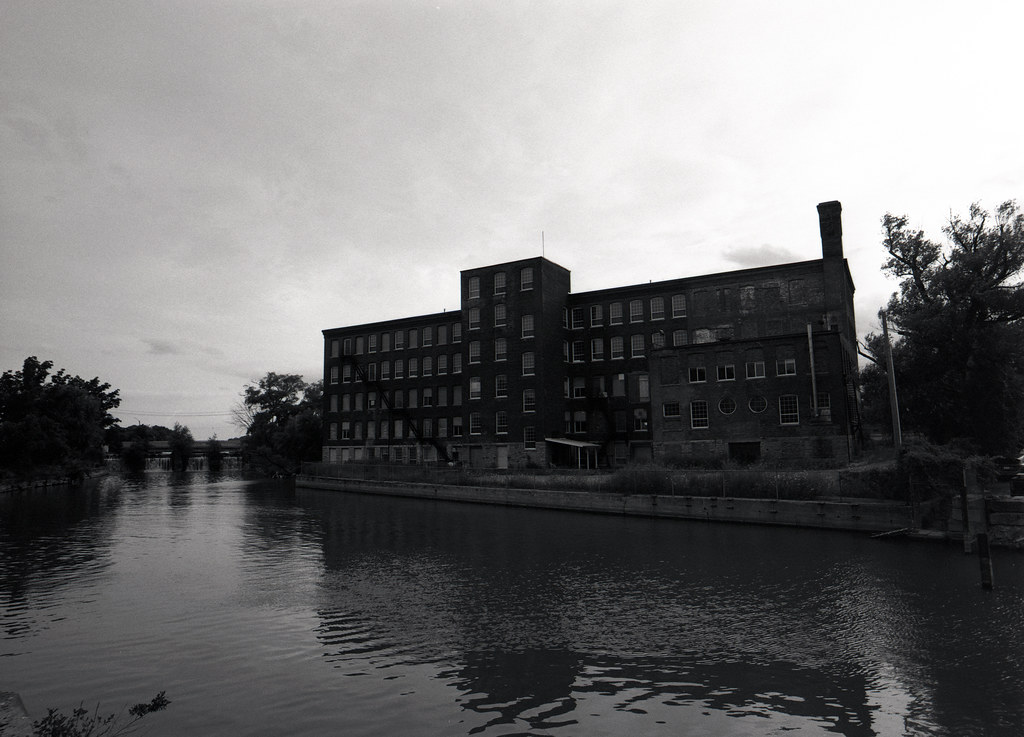 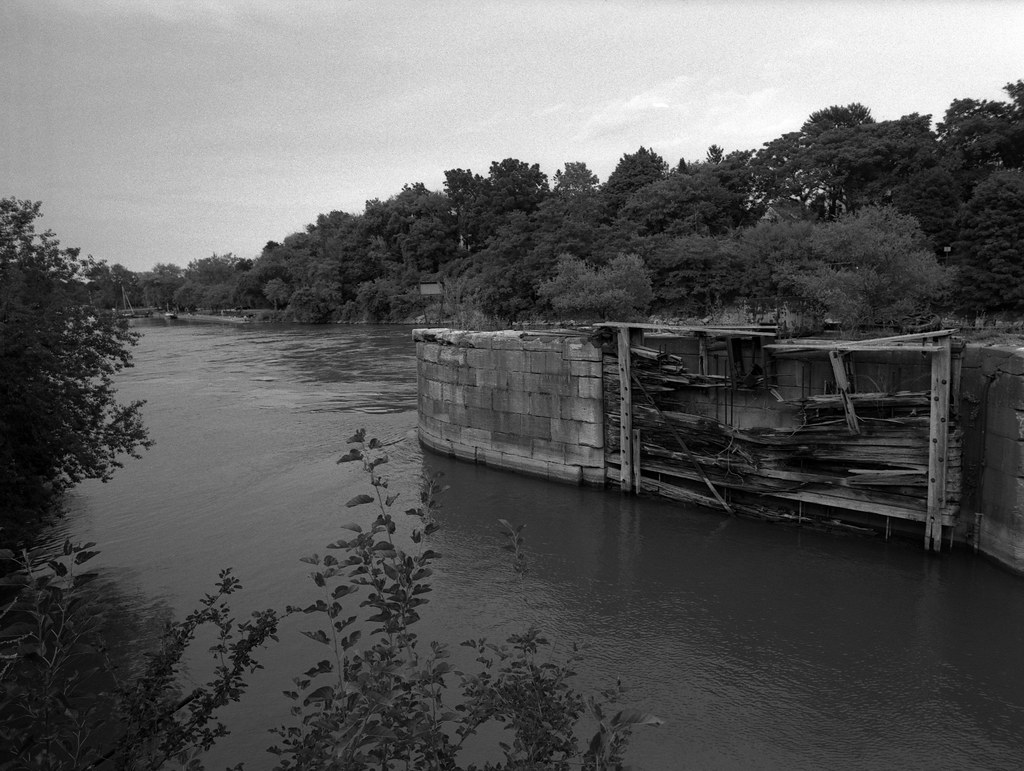 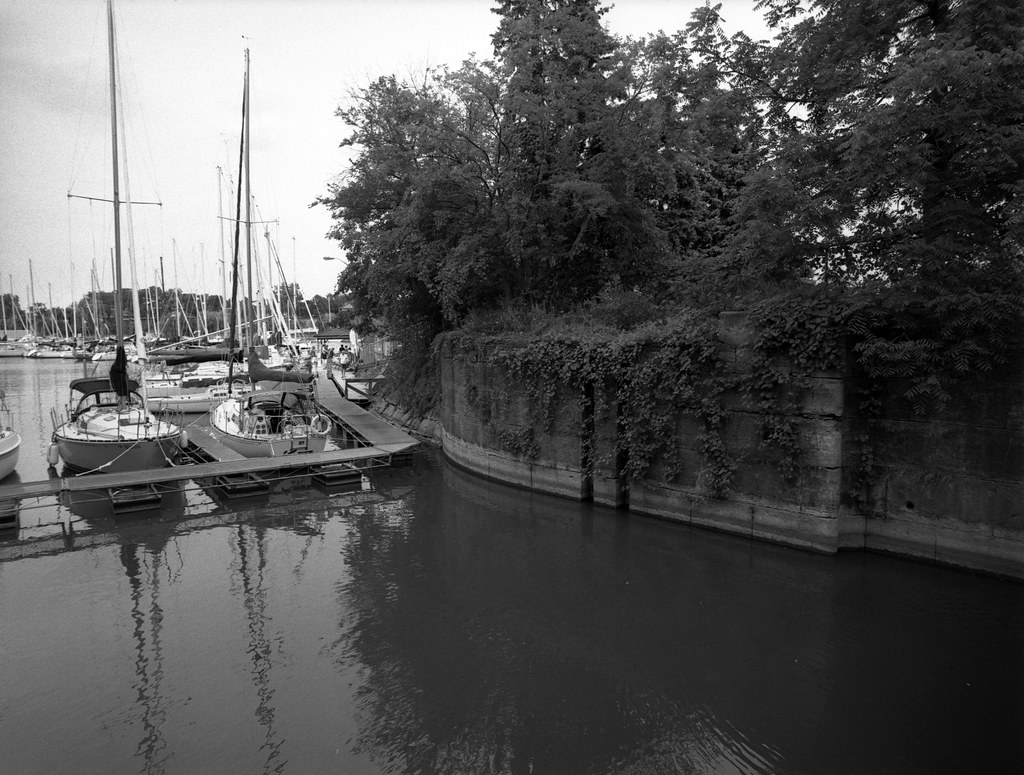 Roll 03 – Kodak D-76
When I pulled the negatives out of the tank, I honestly was surprised. The neg base was clear, and the images were rich, dark, contrasty, and just rich. I couldn’t wait to get these into a scanner and see what they turned out to be after a trip through the computer. The surprise continued, I saw amazing tones and that same rich dark contrast associated with a B&W slide film such as when I sent a roll of Ilford HP5+ to Dr.5 for reversal processing. Plus there was something different about these, the grain was finer than I had seen it before and what’s more the images still retained a sharpness to it. I think we have a winner here. Roll 04 – Kodak TMax Developer
Another big surprise right here is Superpan 200 in TMax Developer. I think I’m starting to come to appreciate the developer more and more. Mostly because of the compensating nature of the developer. And it uses this point wonderfully and makes magic with Superpan. While the grain is apparent, it’s not as bad as it was in the HC-110 soup, but a little bit more than D-76, but you do have a sharp image as a result. Thankfully the grain is nothing because everything else is spot on from contrast to the tonal range it shows off the beauty of the film. And if Tmax developer can do this on 35mm, in 120 it will be pure magic! 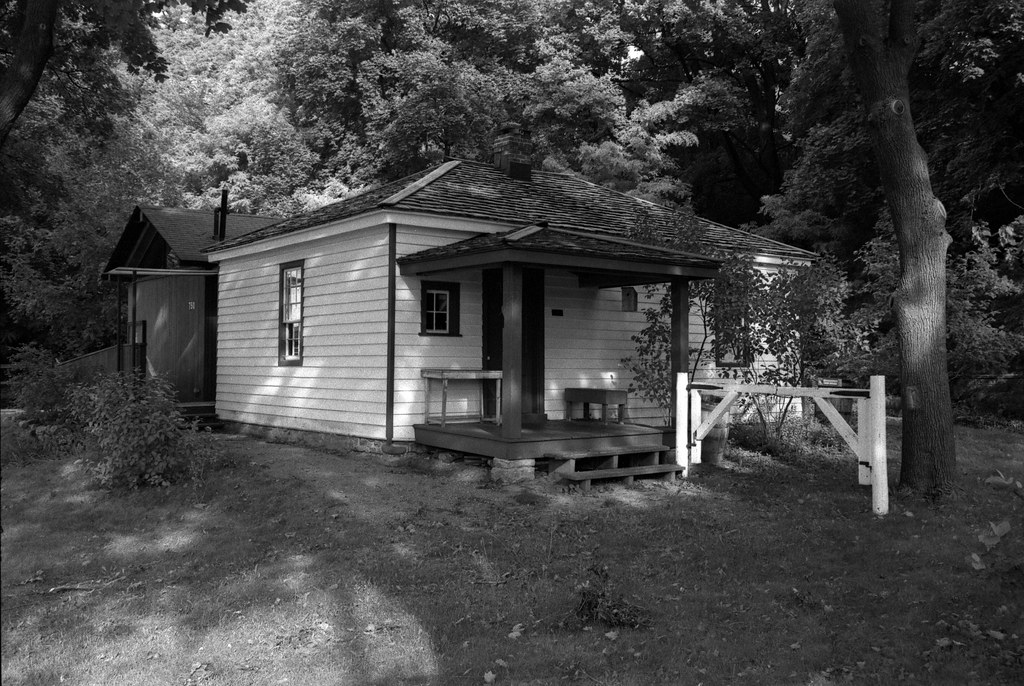 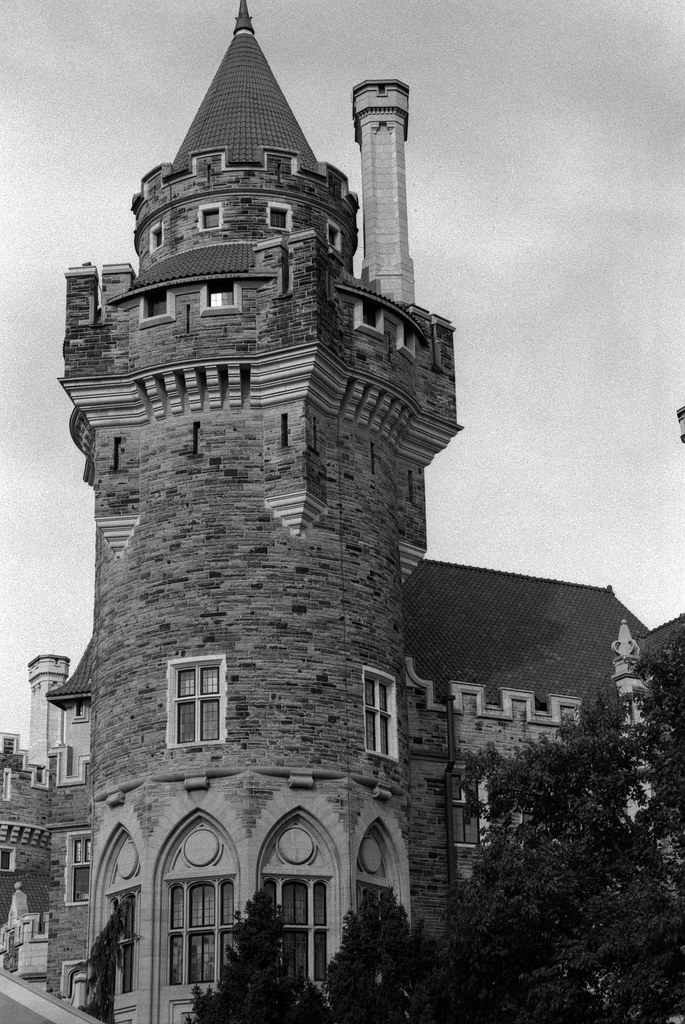 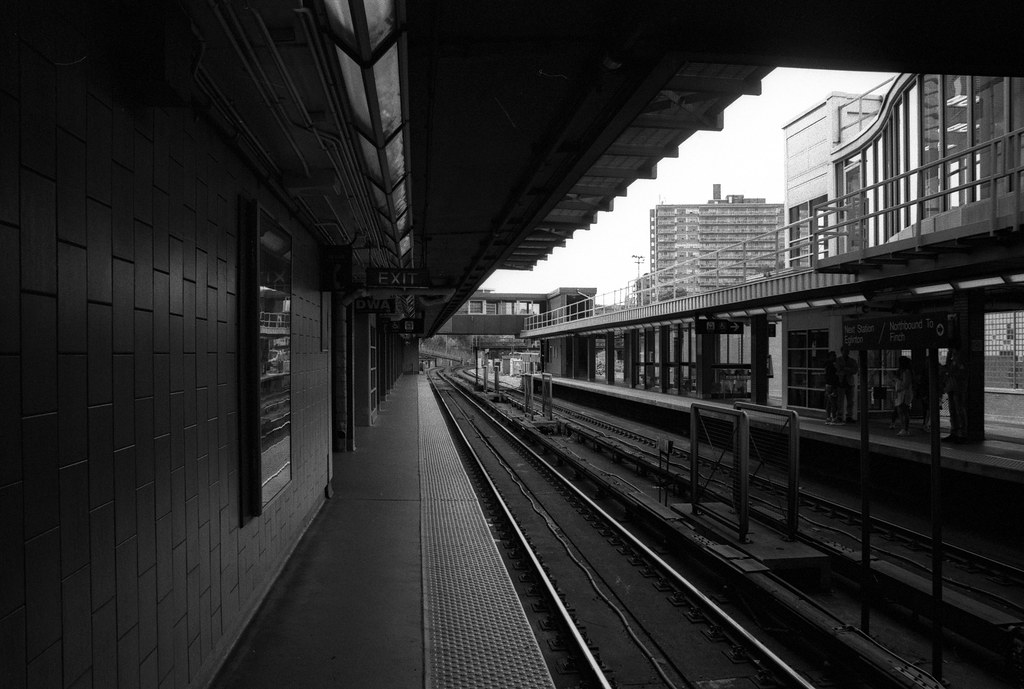 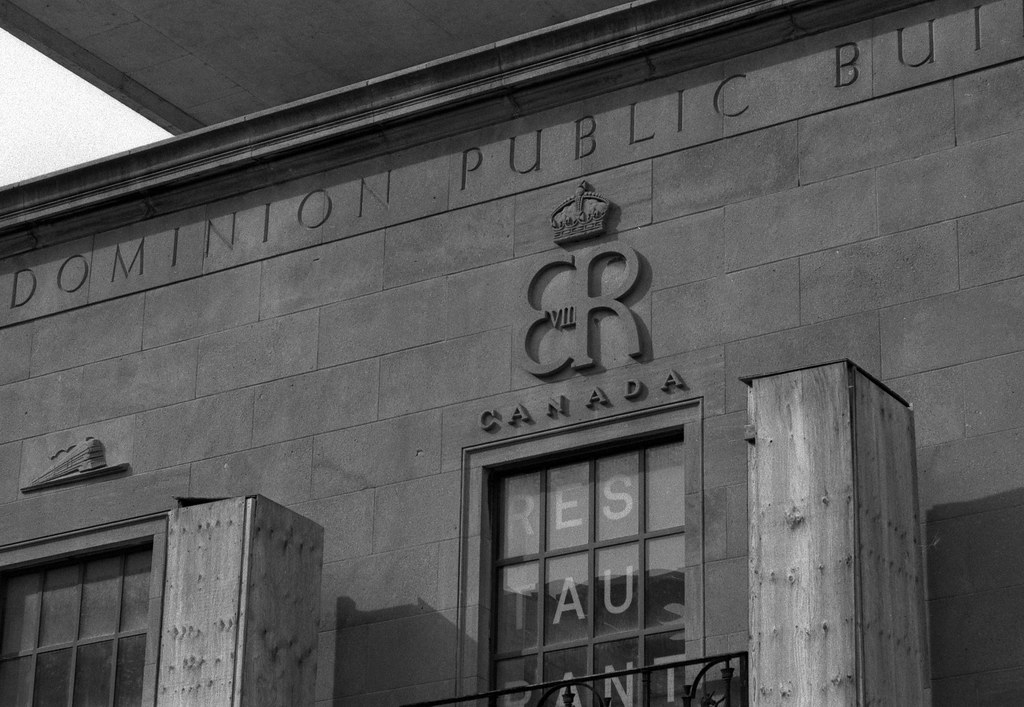 Final Thoughts
Superpan 200 fills a unique gap in the black & white film world that of a native ASA-200 film the only other is Eastman Double-X, which is a motion picture film. All the others you’re going to either have to push or pull. Which isn’t a bad thing, but it’s nice to have something native. While not my favourite film, Superpan 200 is great for those dull cloudy days that are still bright enough that you don’t need that 400-speed film. Also if you want a little more old-school look to your images, Superpan 200 certainly fits the bill. While I wouldn’t develop it normally in Rodinal, it certainly responds well to D-76 and TMax developer over other common developers. I’m also sure it would look great in a Pyro based developer for the same reasons it looks good in TMax developer. And thankfully the film is readily available at many physical stores like Downtown and Burlington Camera as well as online through your favourite retailers.