I first came across Retro 400s at Downtown Camera, I had just been on a Toronto Film Shooters meetup and had some time to kill before meeting up with a friend to catch a show at the Dakota Tavern and had the hankering for some street photography. So I picked up a roll and went out and I found a wonderfully sharp, contrasty film that just sings in the low hazy light. Retro 400s is a film that is designed for the hybrid era, with a polyester base that lays flat on a scanner, strong contrast and fine grain it will sign viewed on a screen. 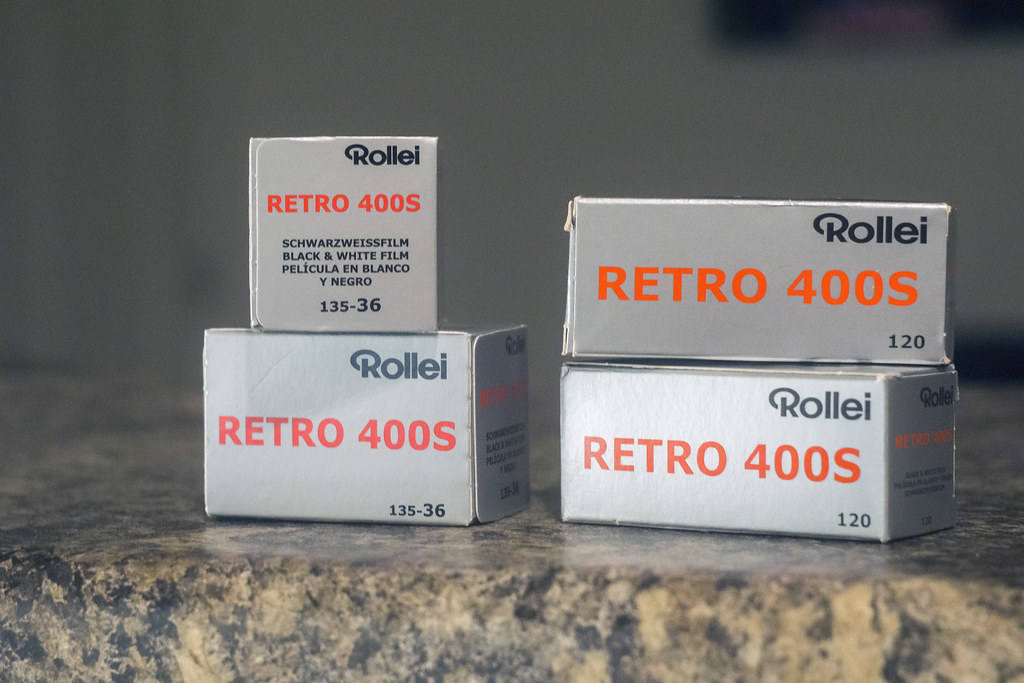 Roll 01 – Kodak D-76
I’m not too sure if it’s the filter or the developer, but Retro 400s is insane in D-76, I mean the images speak for themselves. You get the full effect of the extended red sensitivity of the film stock right here, and that’s only with a pale yellow filter. So another test will have to be done to see if it’s the developer or the filter. Either way, the negs are insanely sharp, and the contrast even without a filter I’m sure would be right on the money. I do think however you might want to pull the film between 320-200 and develop normally. 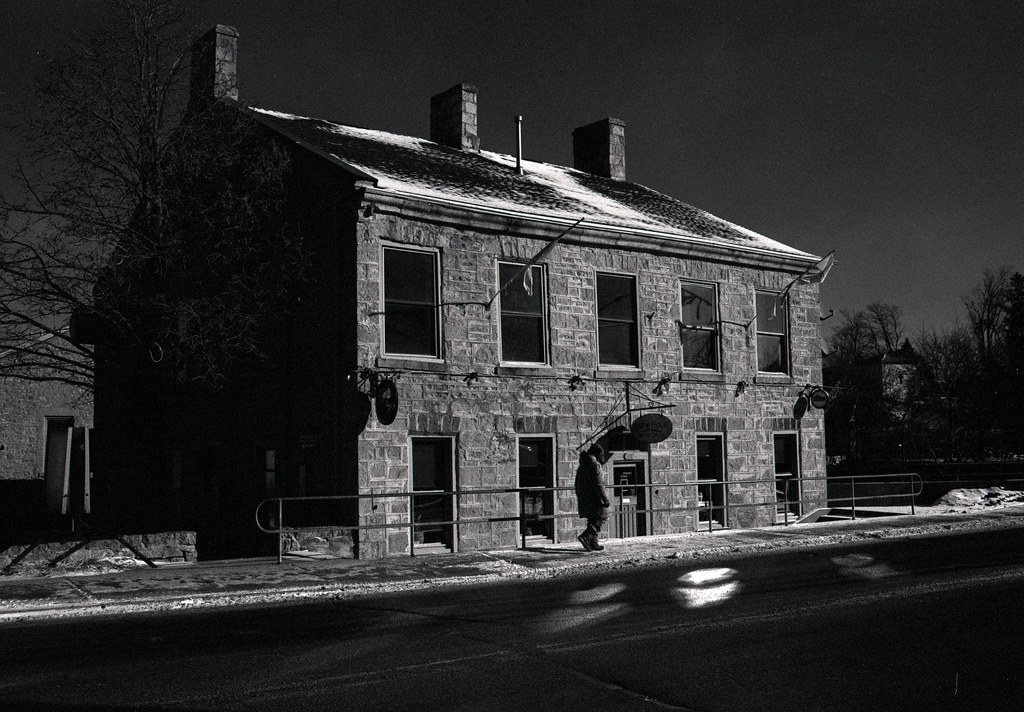 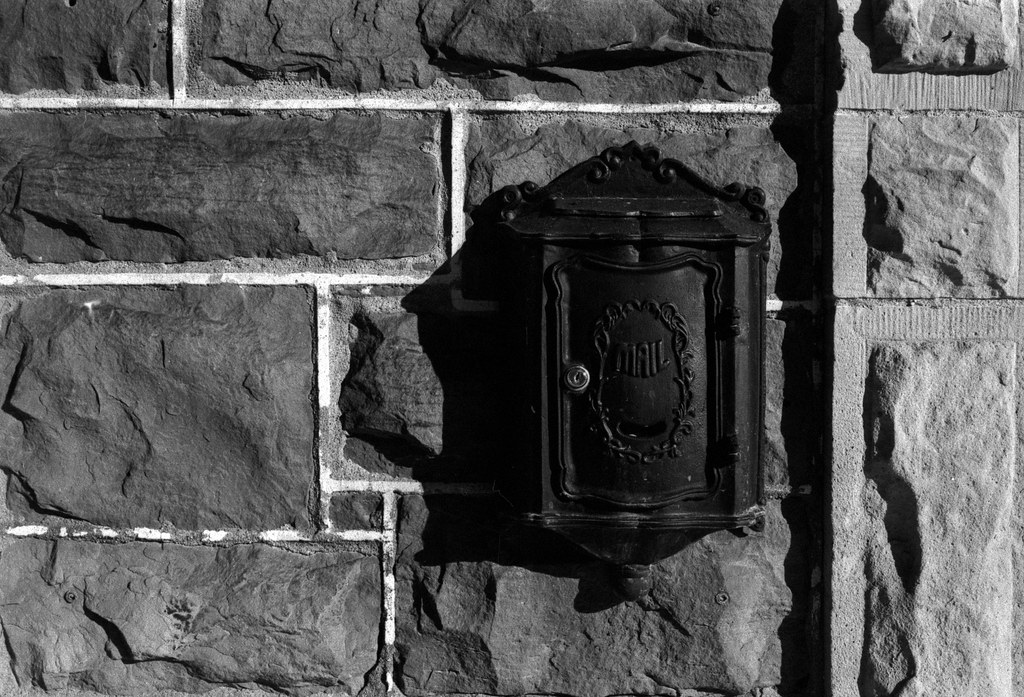 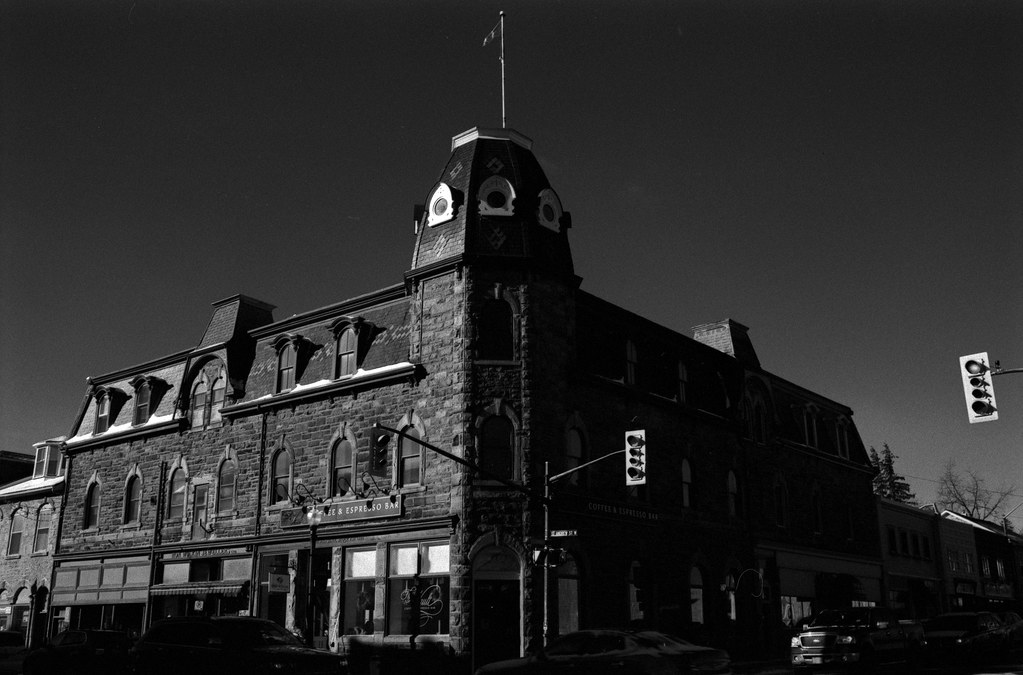 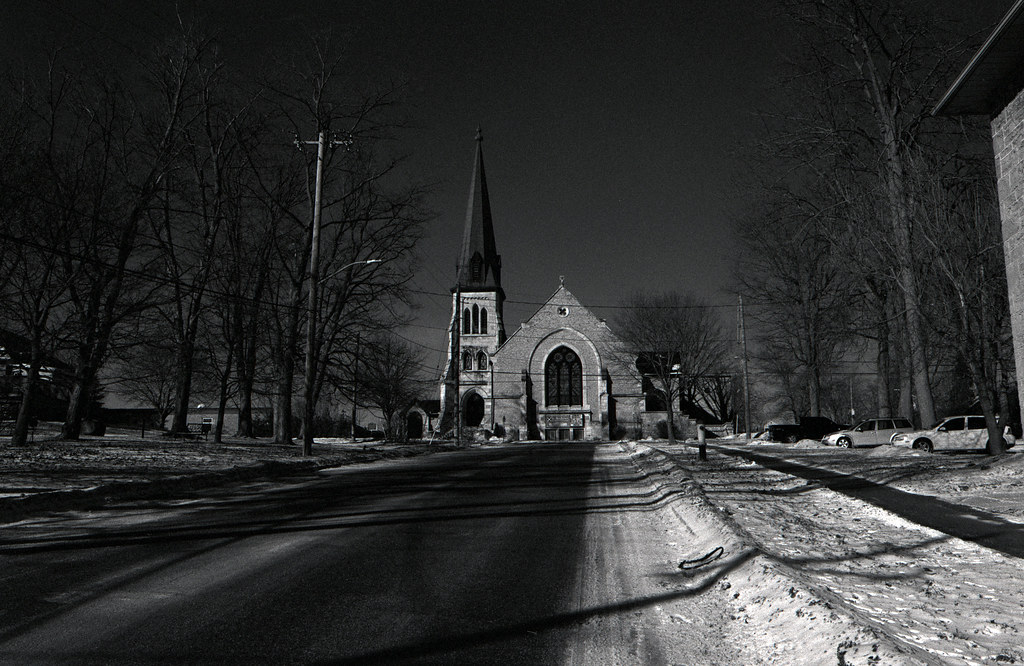 Roll 02 – Rodinal
Probably the one thing that really helped here was the semi-stand developing. Stand-Developing is a technique that is relatively new in my tool-kit and I am usually a little hesitant to developing anything faster than ASA-200 in a sharp developer like Rodinal. But in this case, wow, you can really show off the sharpness and resolution of Retro 400s without a real uptick in the gain. While I would like to try stronger dilutions now, the semi-stand method I think works best, in this case, smoothing out both grain and contrast. 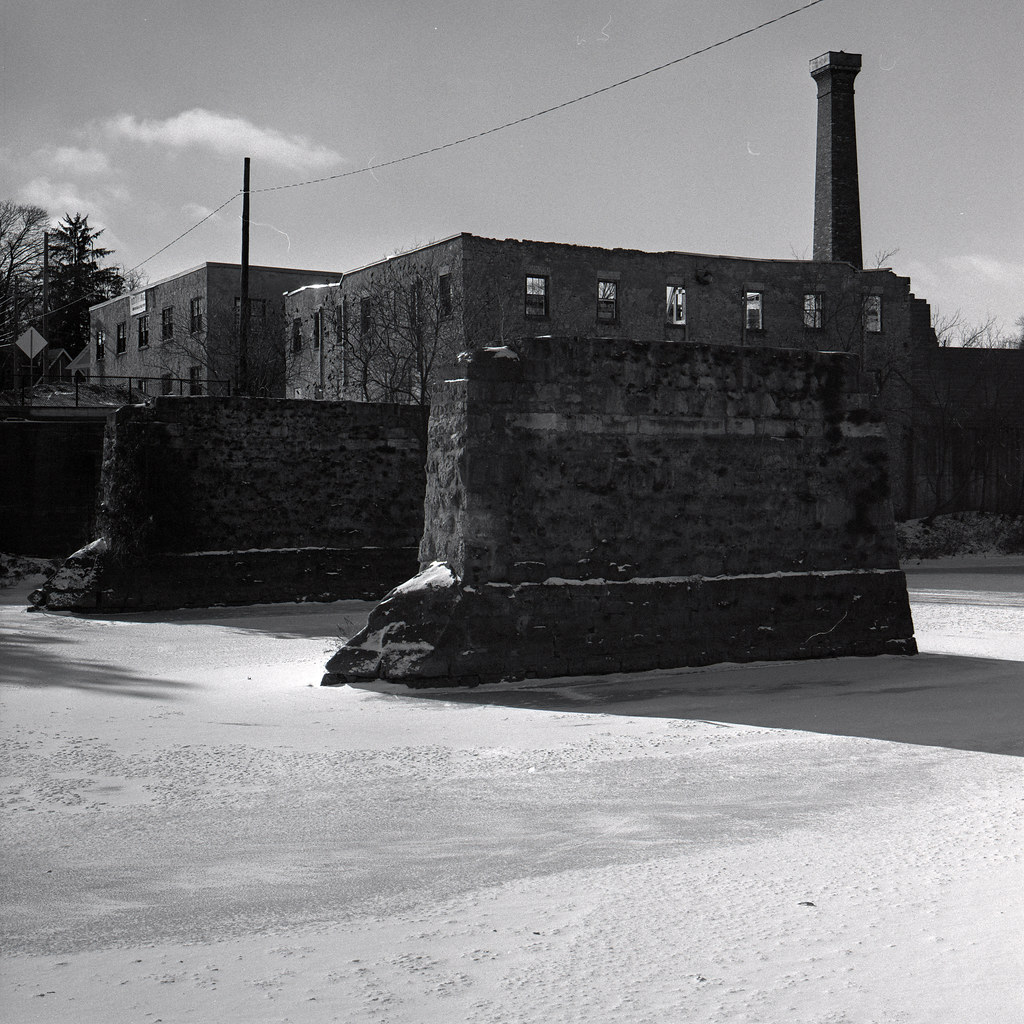 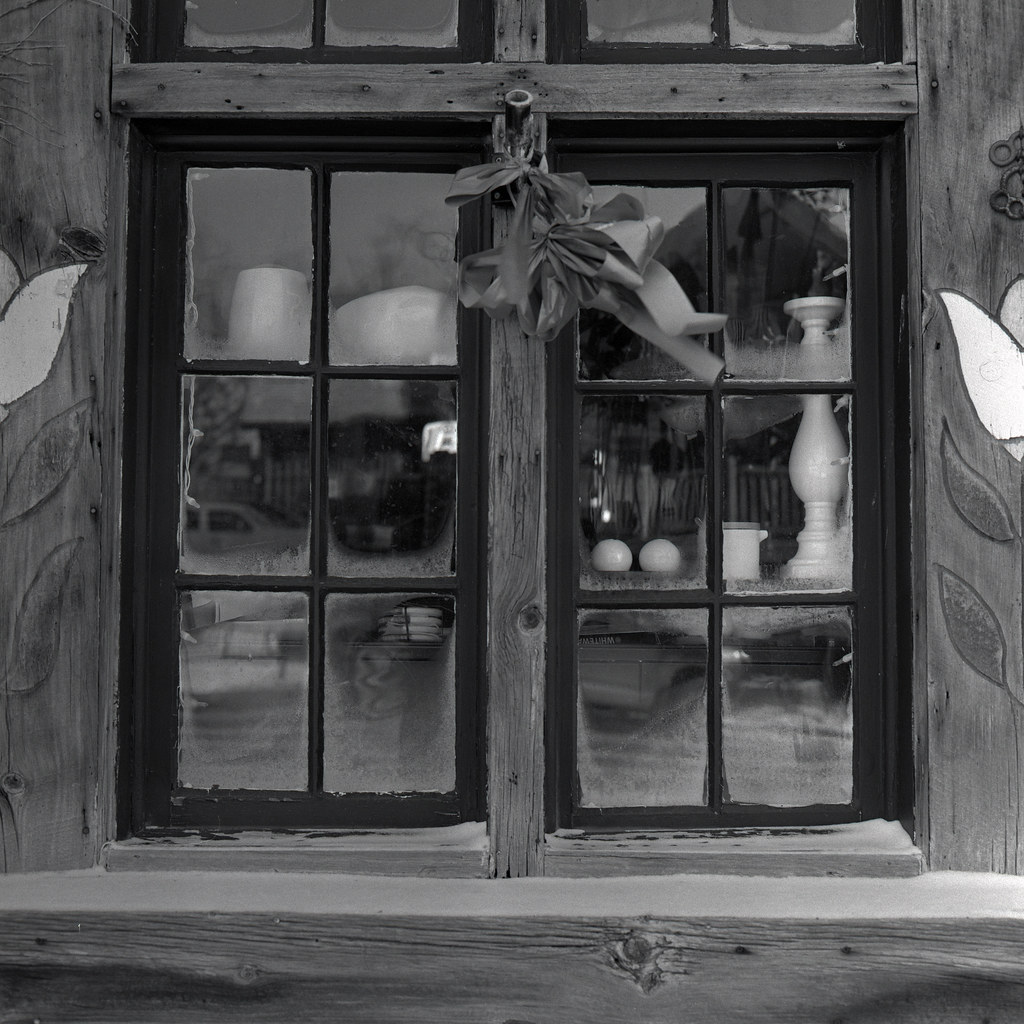 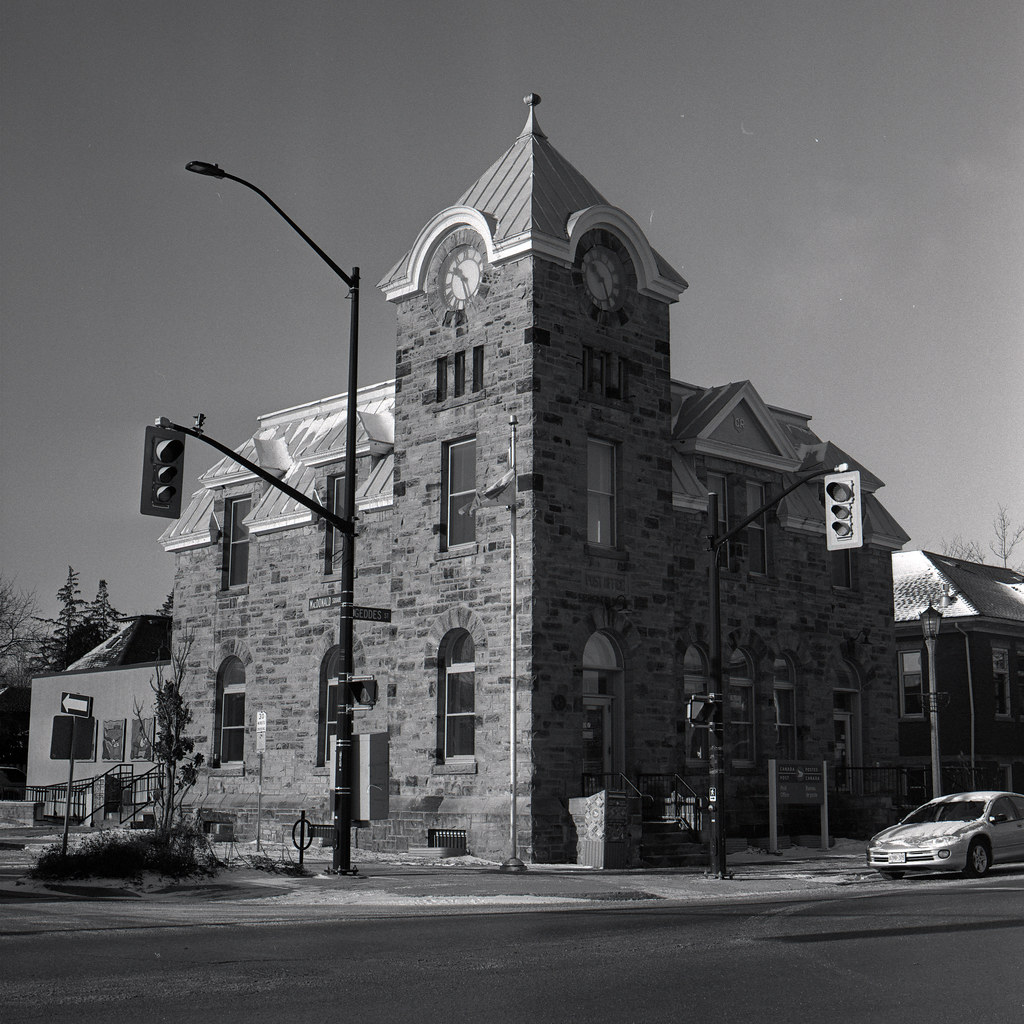 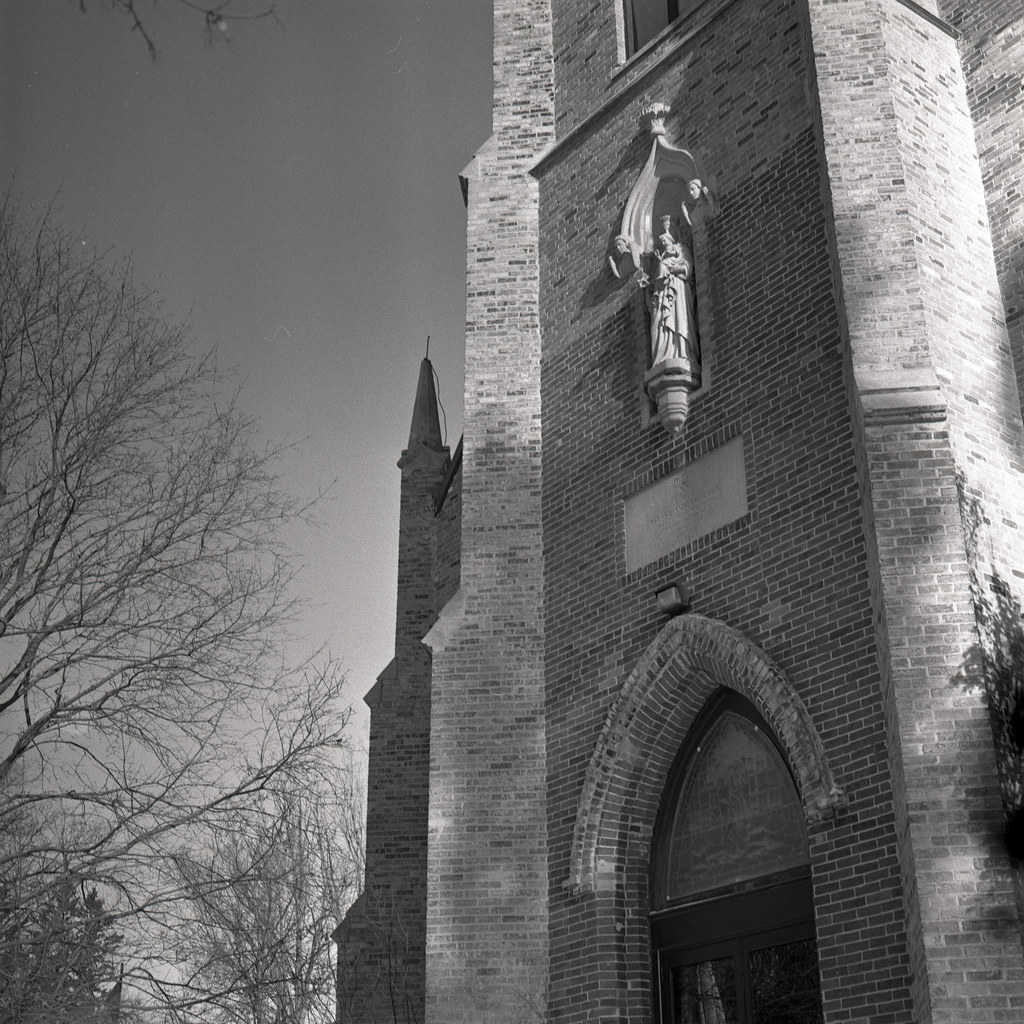 Roll 03 – Kodak TMax Developer
Probably not the best choice of developers for this film, my choice made only because I had a little left in the bottle, just enough for one more roll. And while it doesn’t show off the true nature of the film it still remains an okay choice, but certainly not my first. But you still get the sharpness and fine grain of this modern emulsion, there is a certain knock back in contrast but you get clean tones across the board. 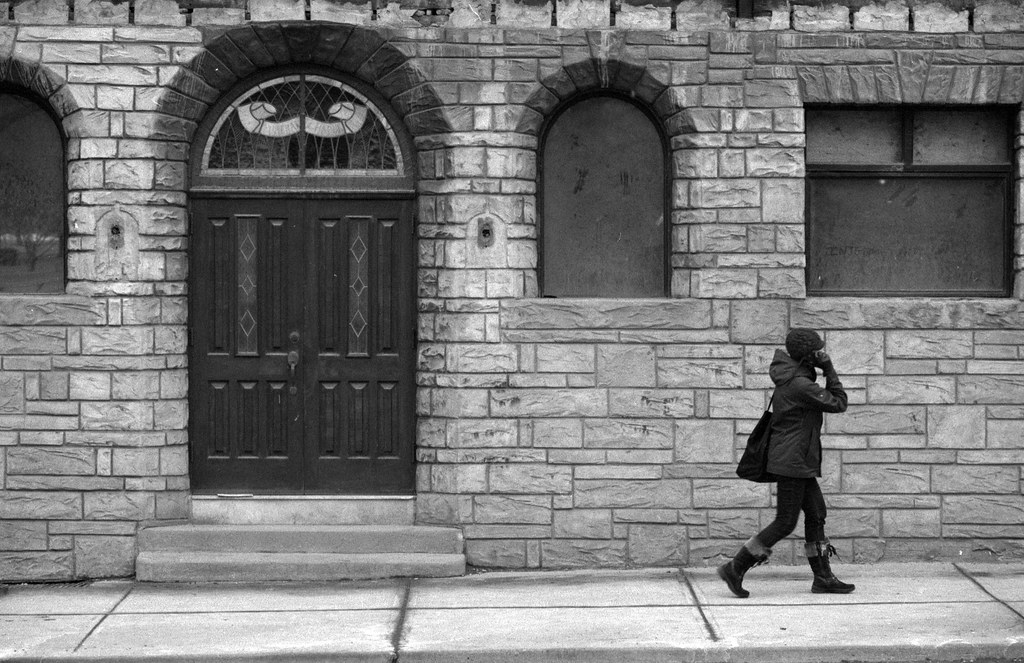 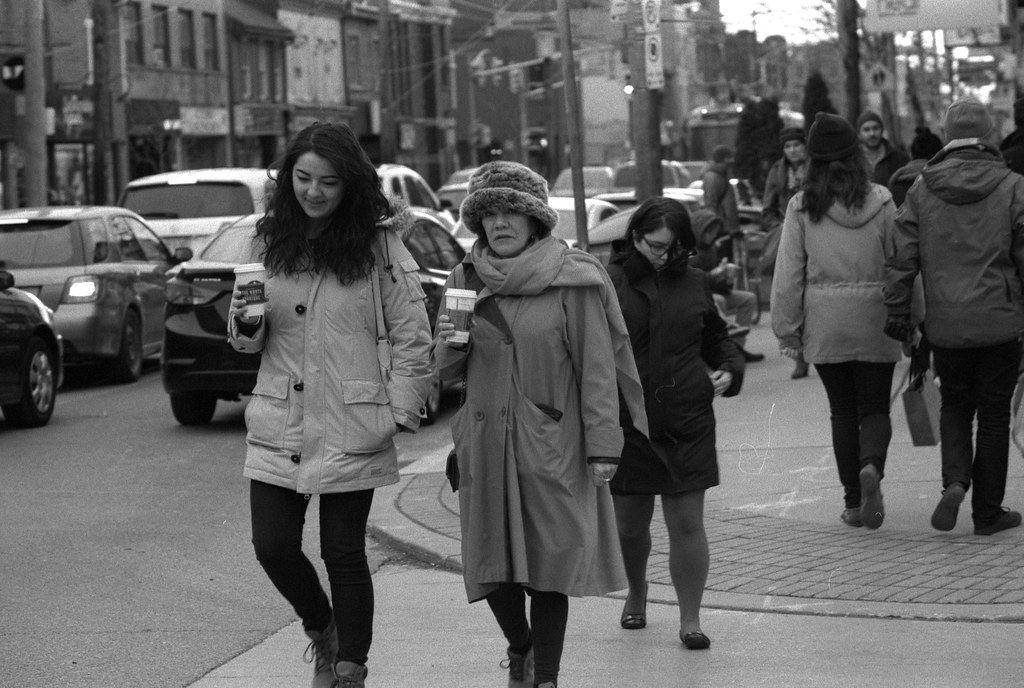 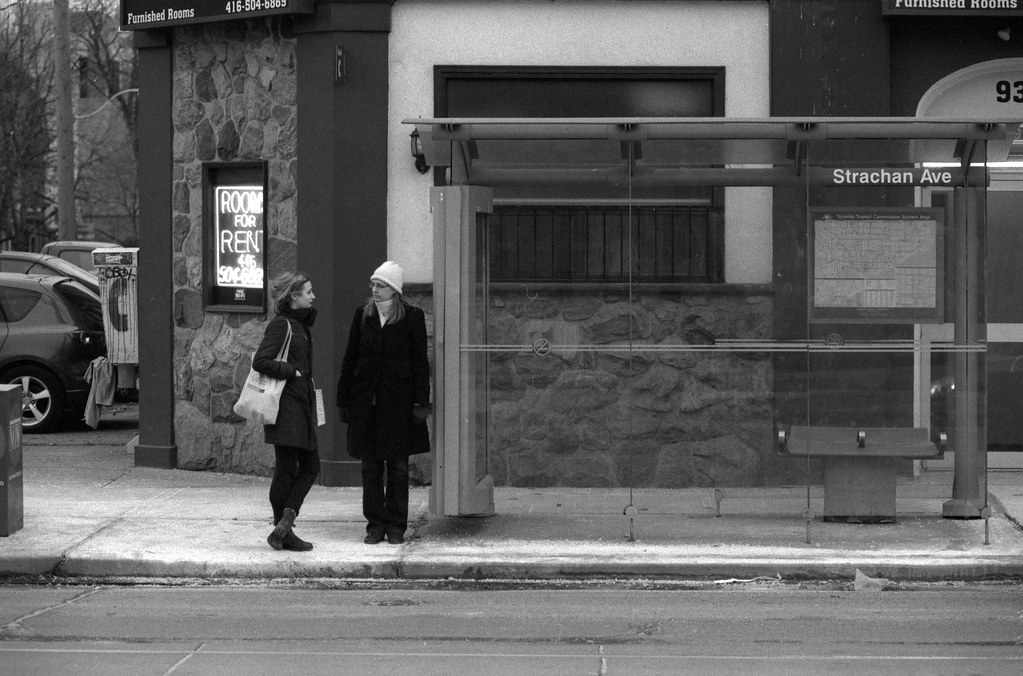 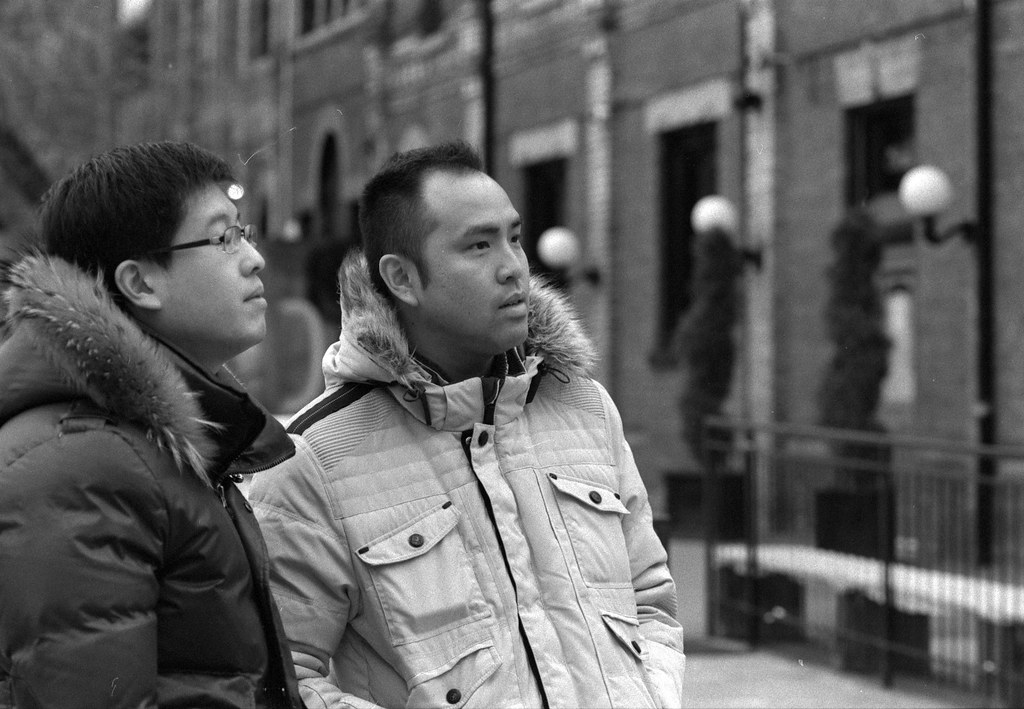 Roll 04 – Kodak HC-110
Usually, when it comes to HC-110 I tend to enjoy how a film reacts to the developer. And while it’s not a bad developer for Retro 400s, I feel that the contrast is just a bit off, not bad, just off. Yes, there’s still a good contrast to the negs and they scan beautifully and looking at the negs there’s enough density that a print is possible and would look amazing! But I also find that there’s a general uptick in grain. It’ll certainly be worth trying a future roll in Dilution F to see if I can’t get a better result as I have with Streetpan. 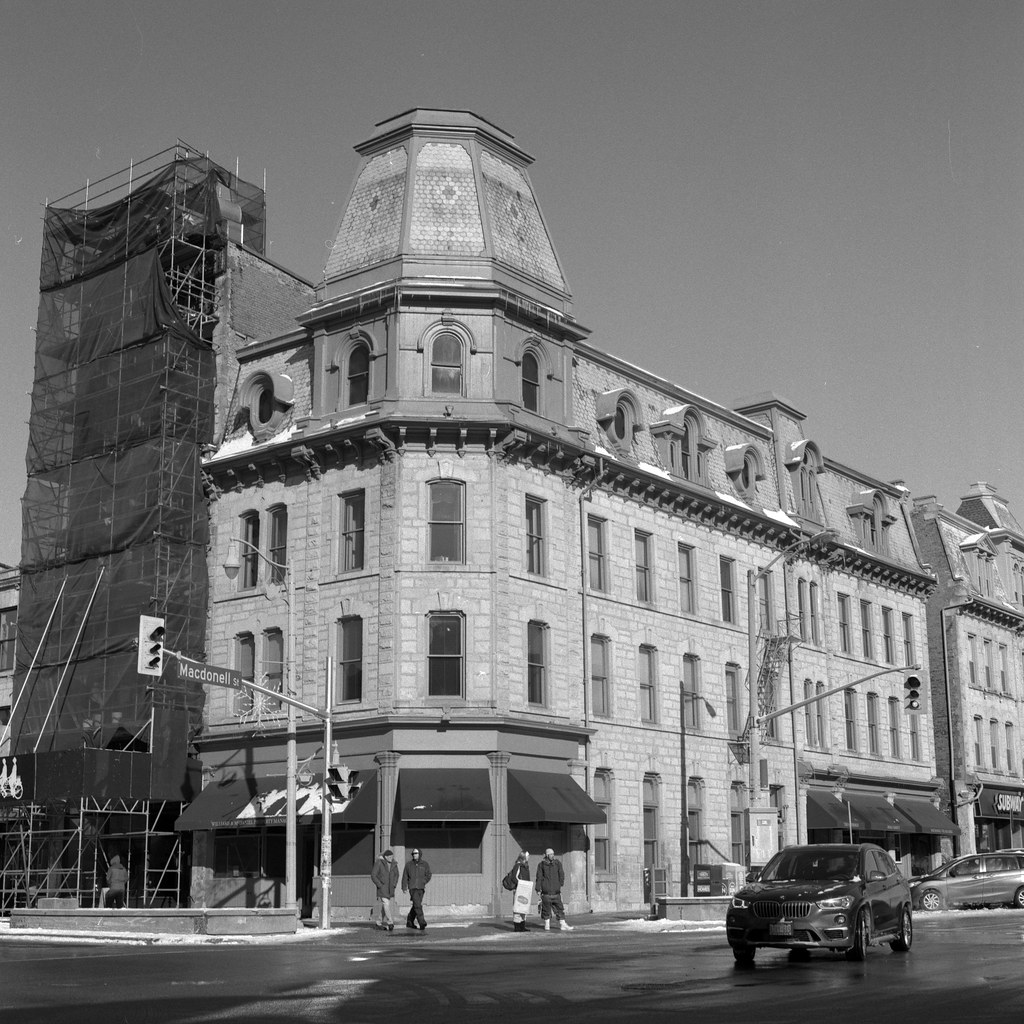 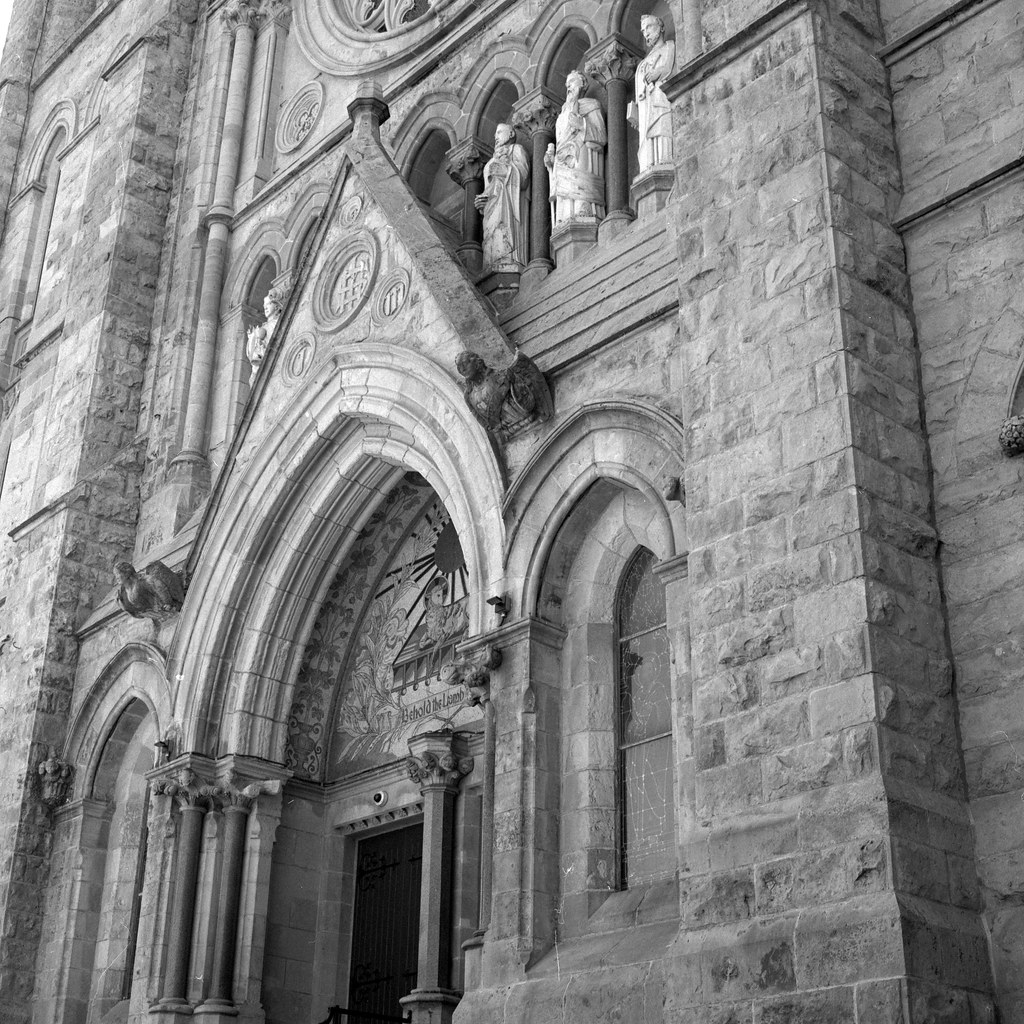 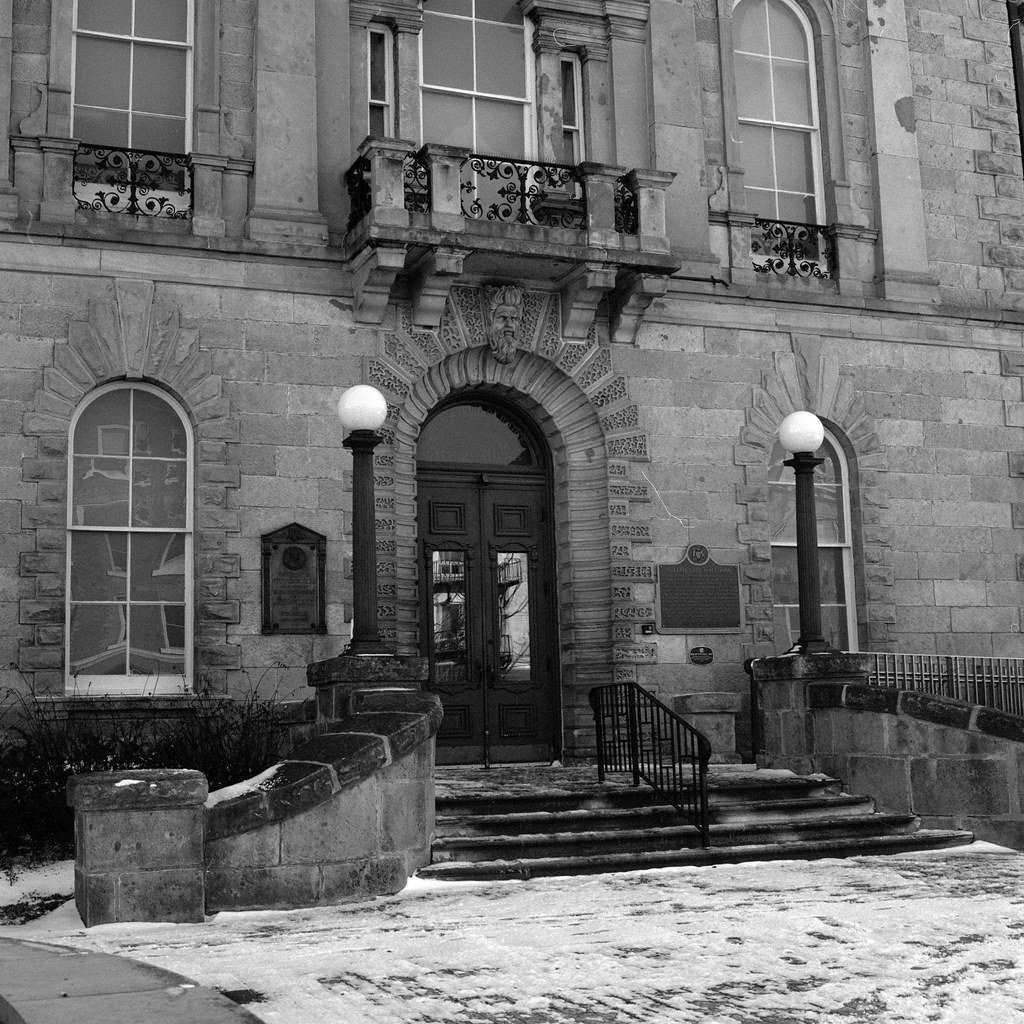 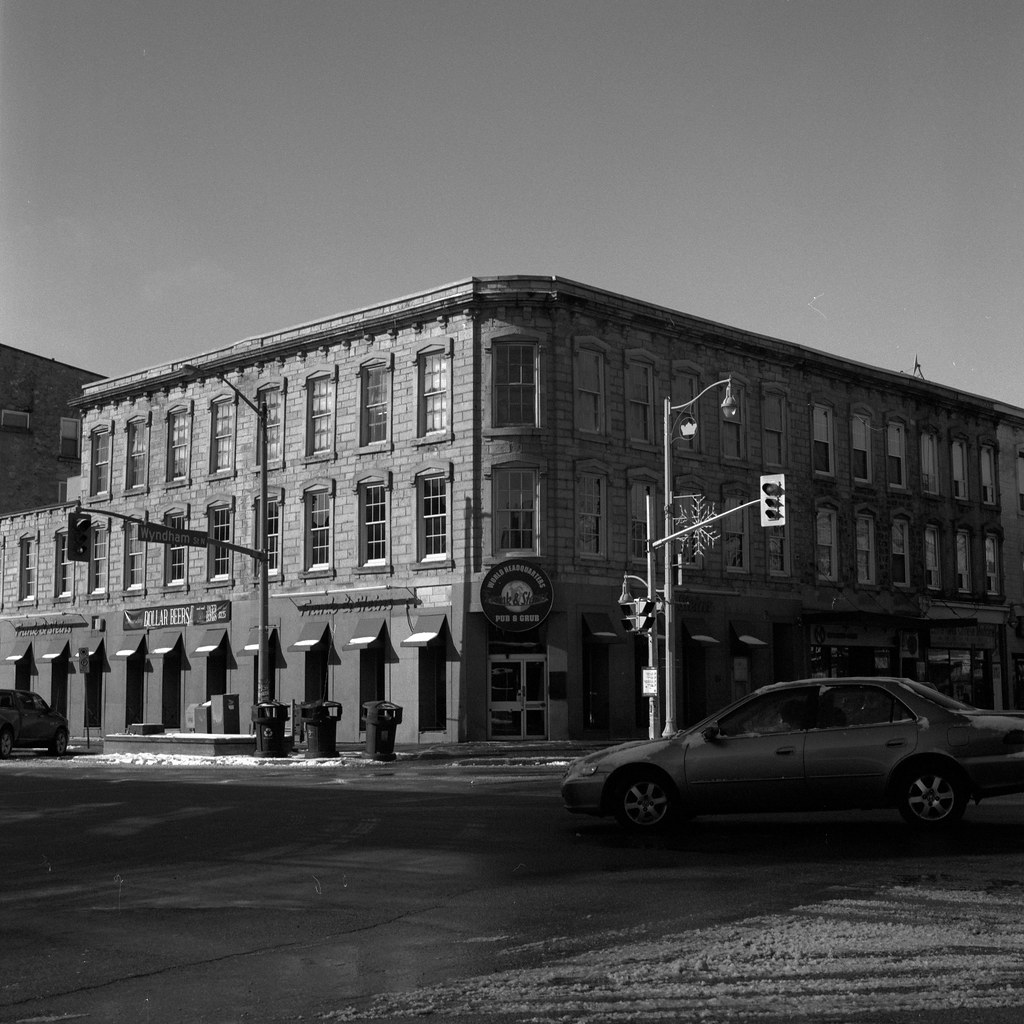 Final Thoughts
Retro 400s while not a normal part of my film choices is certainly one that I keep on my radar, it works great for street photography and even landscape and with the close to infrared qualities in the film you don’t have to go out and spend the money on true IR films or even the filters to get close to that look on this film. While I feel D-76 does the best job with the film, the other three are all tied for runner-up. If you’re looking for a film that is a little different from your average 400-speed emulsion, Retro 400s is certainly worth a look. Plus Retro 400s is available through most stores online and brick-and-mortar.