Fomapan 200 is a film stock that like TMax 400 and Delta 400 I’ve struggled with. I find it far too grainy for 200-speed film stock, often rather soft on the edges and can be rather fickle about lighting conditions. But it’s not a bad film; I think it needs to be handled with little extra care. Fomapan 200, was the first of the Fomapan films that I tried, and while initially disappointed in it, I quickly learned to like the film, for certain applications. 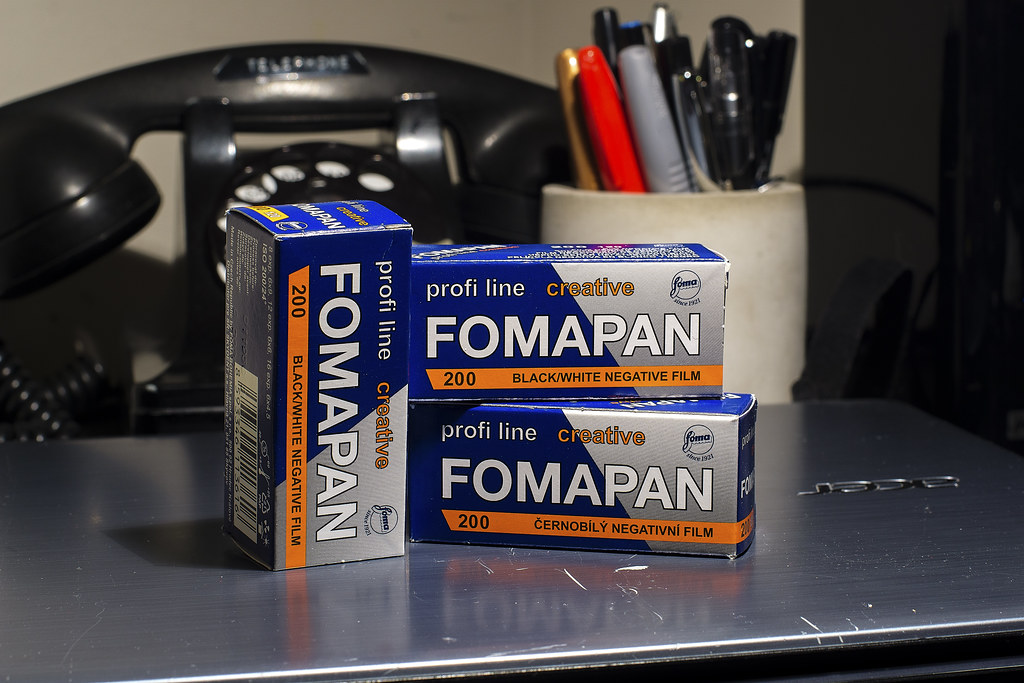 Roll 01 – Kodak HC-110
You know, there’s something about a little bit of imperfection that makes you enjoy a film and developer combination. And that’s HC-110 and Fomapan 200, it just gives a classic look, that depression era dustbowl tone, contrast, a little soft around the edges, a bit of grain to set it all off. Far from perfectly sharp, toned, and fine grain, but in situations, it works rather well. 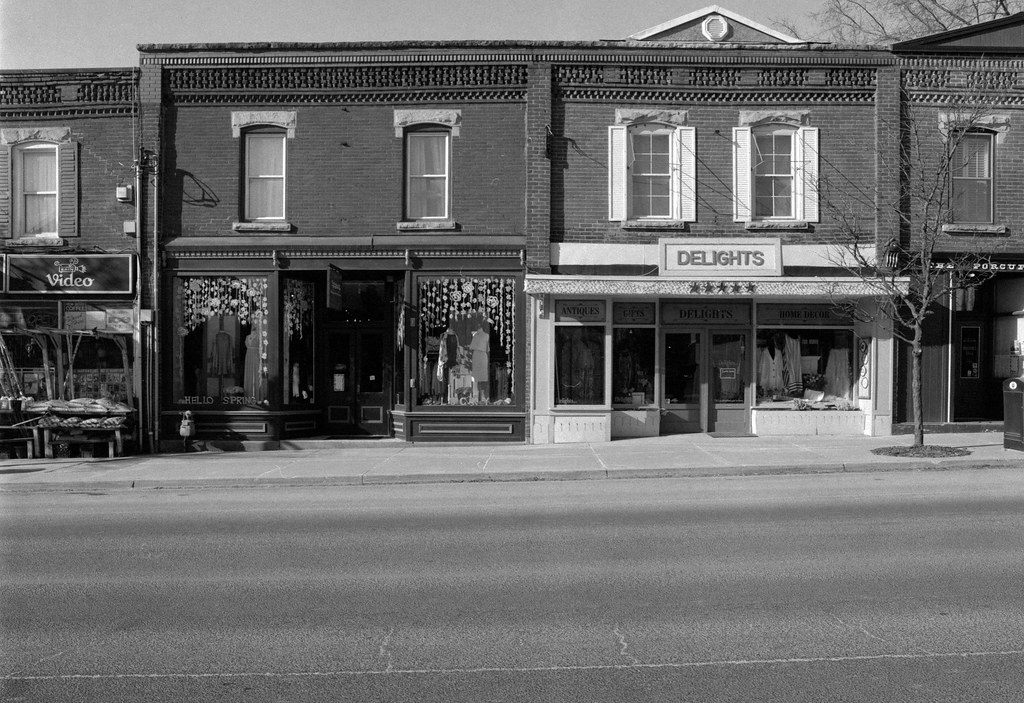 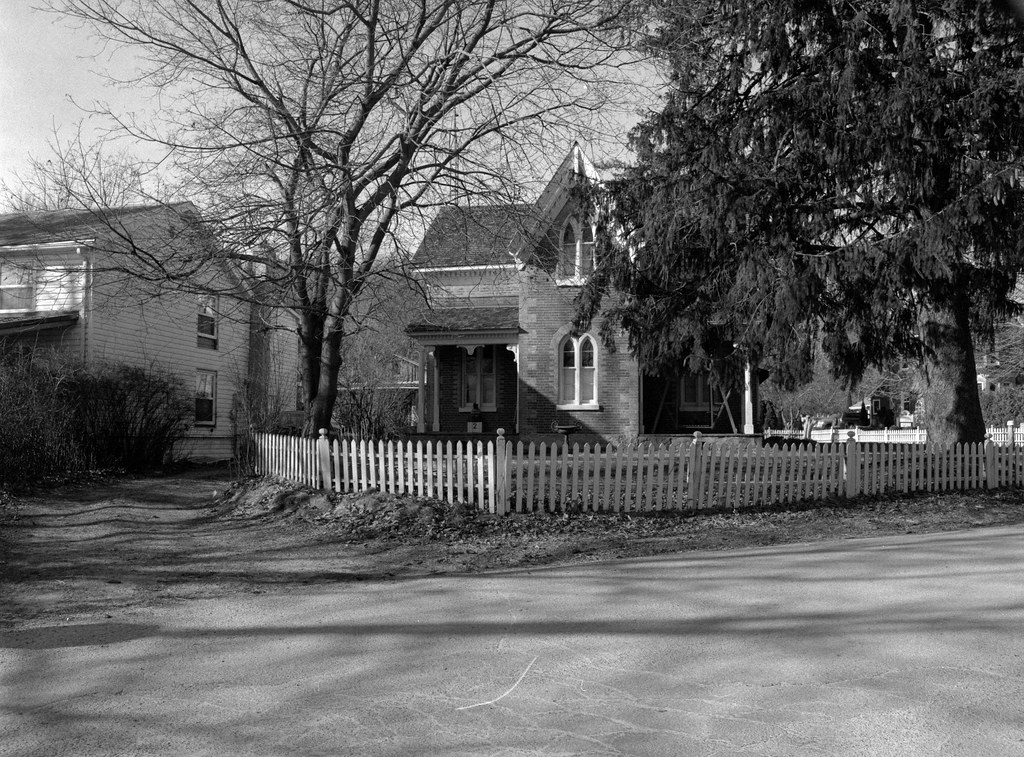 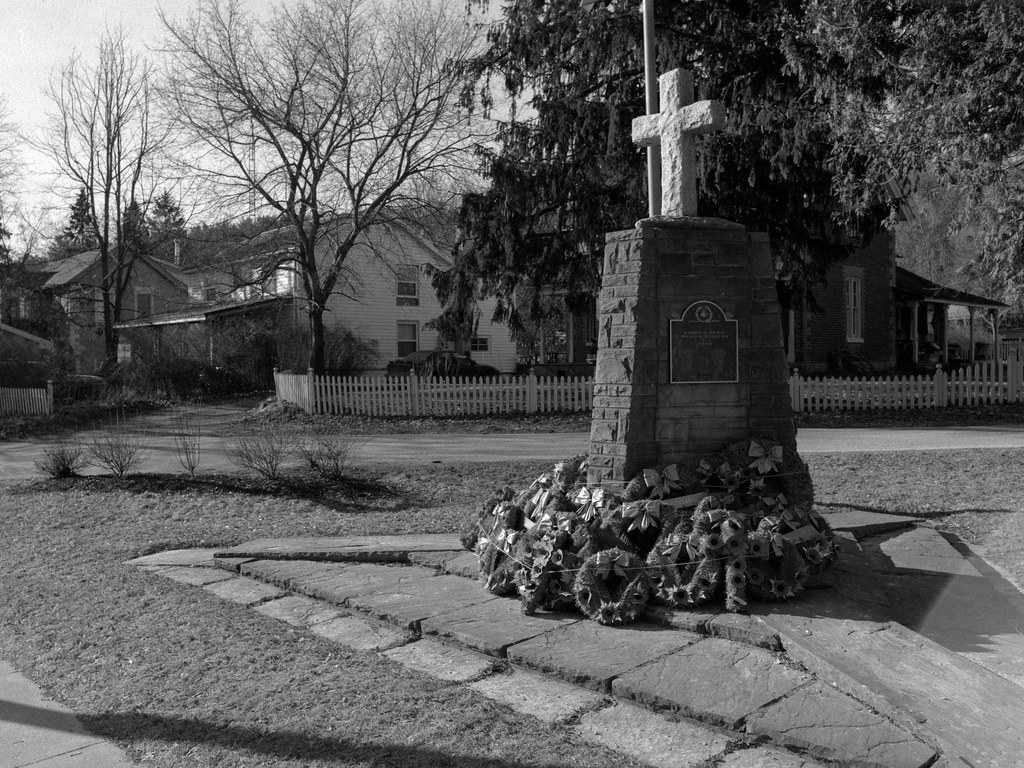 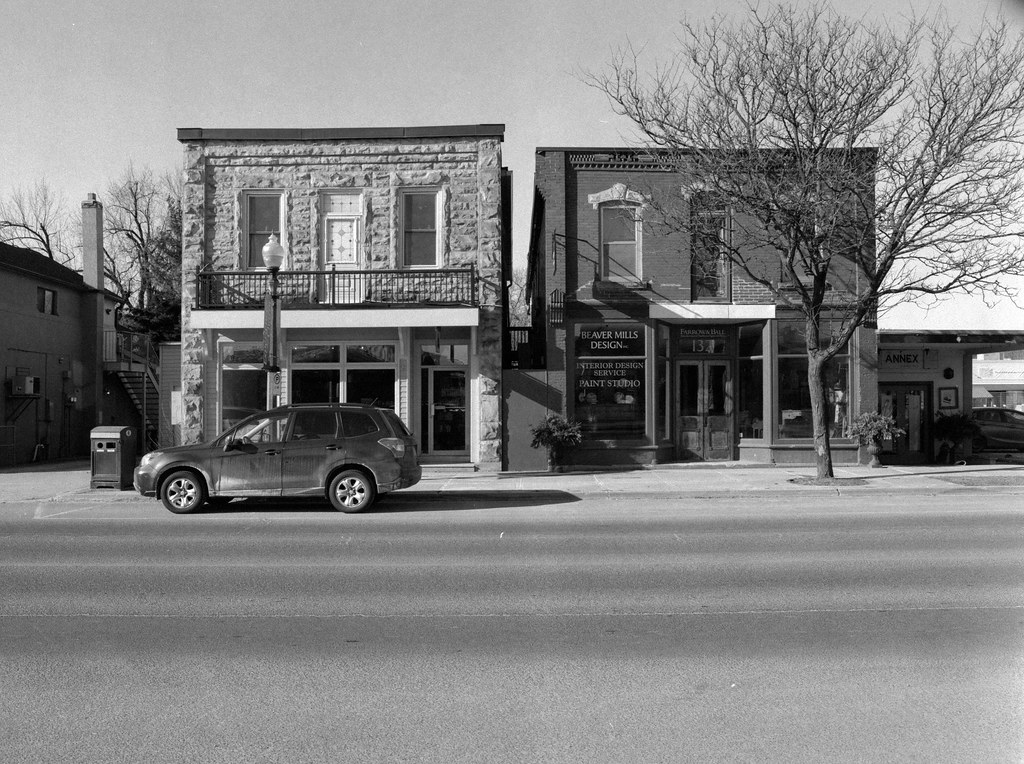 Roll 02 – Rodinal
It’s strange to describe a film as being ‘soft’ when developed in Rodinal. Normally whenever I soup a film, it’s sharp and has an uptick in grain. On Fomapan 200, I found the negatives underdeveloped, and rather soft. And while the grain is rather noticeable on the images, I don’t find it pleasing in any way. It just doesn’t look good for me. But I wouldn’t stop you from using Rodinal and Foma 200, use the 1+50 dilution and the 9 minute time, the results from what I’ve seen on Flickr are far superior. But if you insist on using the 1+25 dilution, add an extra 30 seconds. The top two images were done at 5 minutes the bottom two at 5.5 minutes; the difference is pretty clear! 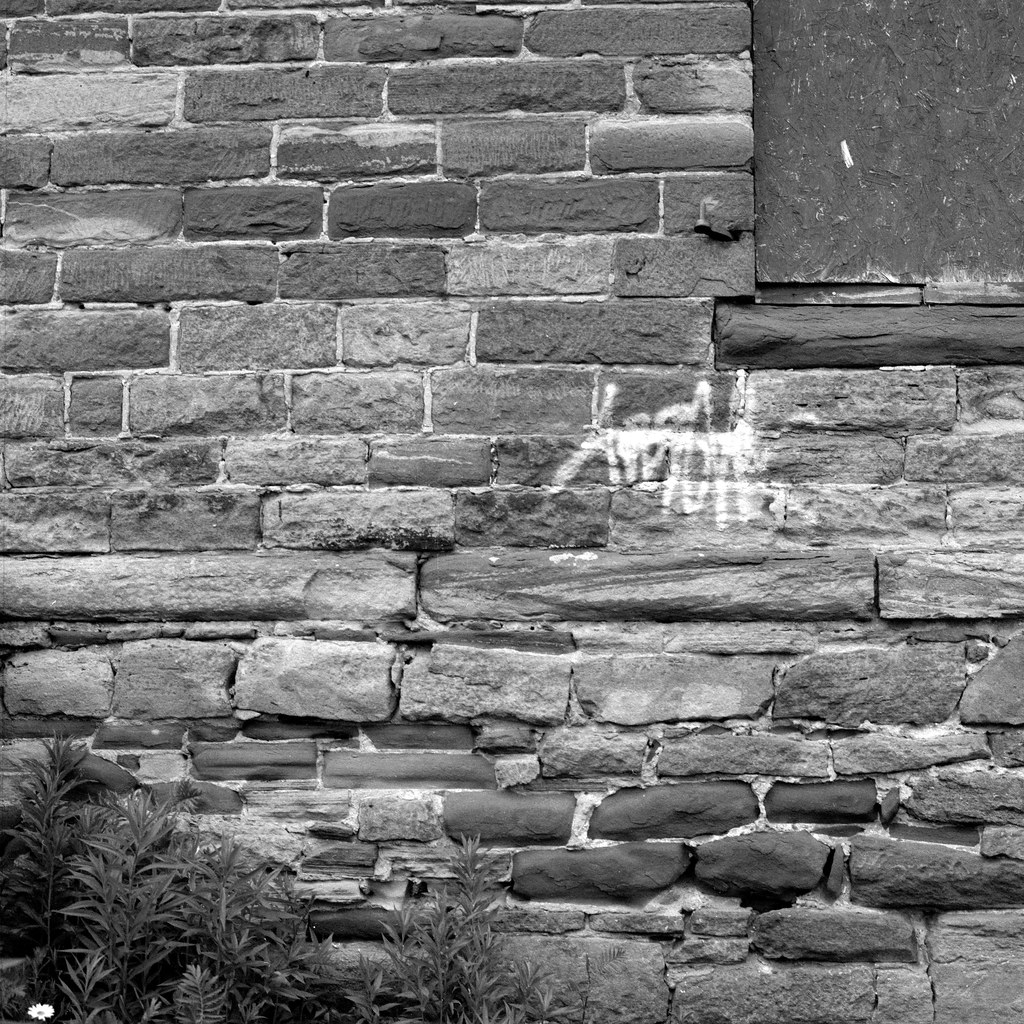 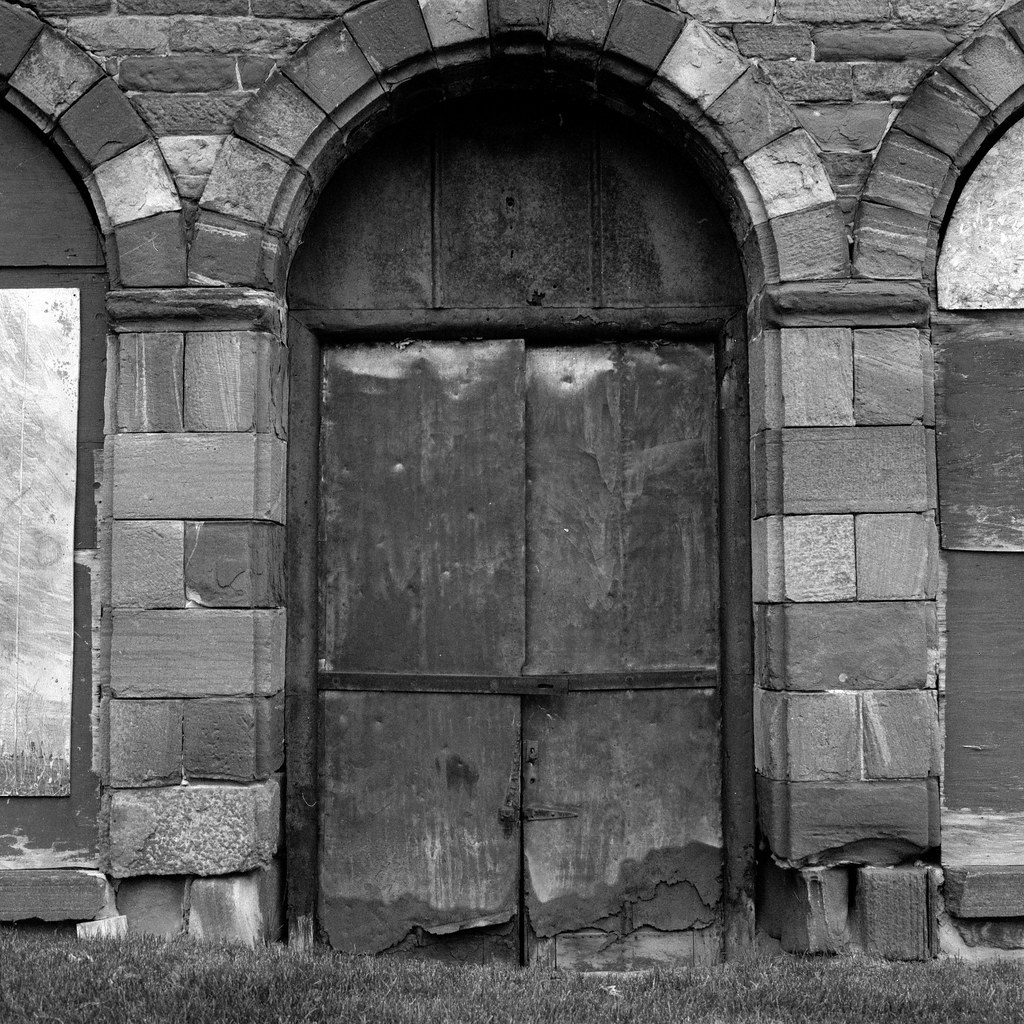 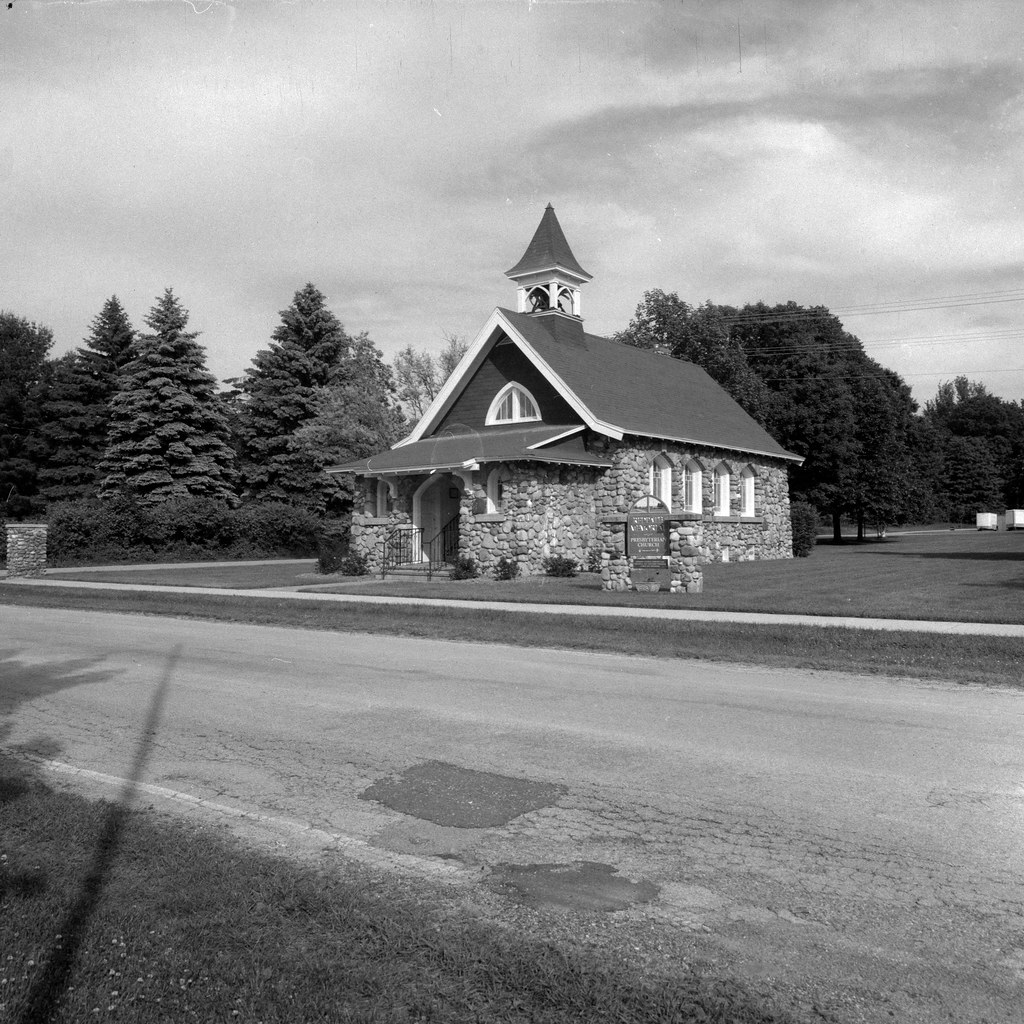 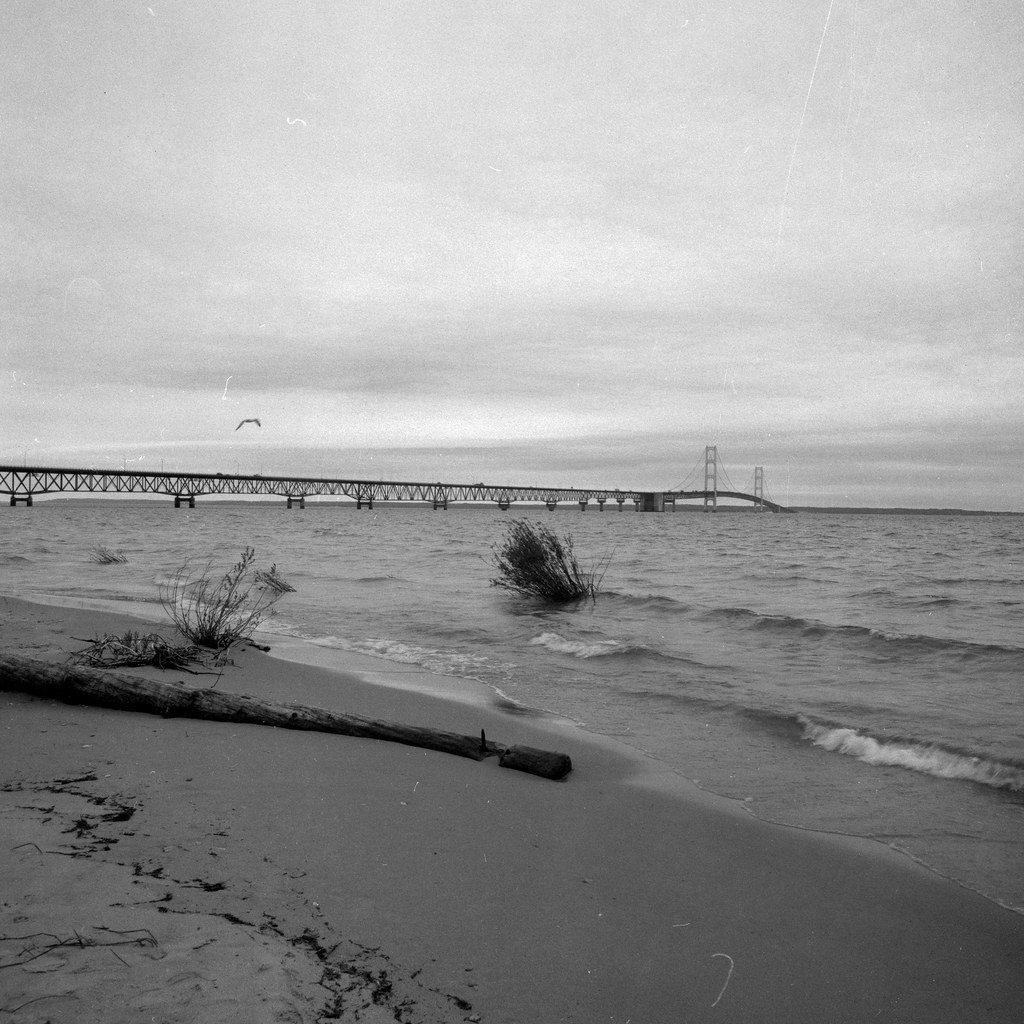 Roll 03 – Kodak D-76
If you want a classic look, then look no further than Fomapan 200 in D-76. But it’s not an unpleasant softness, but a classic one. The edges are smooth along with the contrast and the tones. Then there’s a grain, while D-76 is not known for reducing grain, it generates a fairly pleasing grain pattern, similar to that you’d see on Fomapan 400 pulled to ASA-200. It still makes for an exciting film! 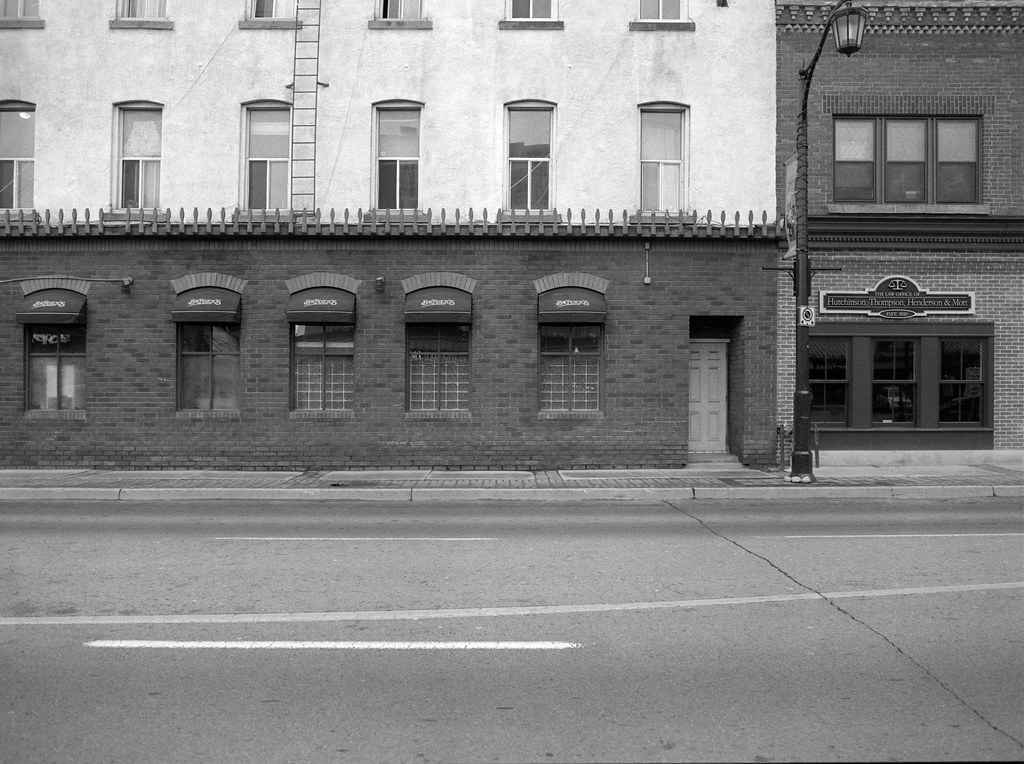 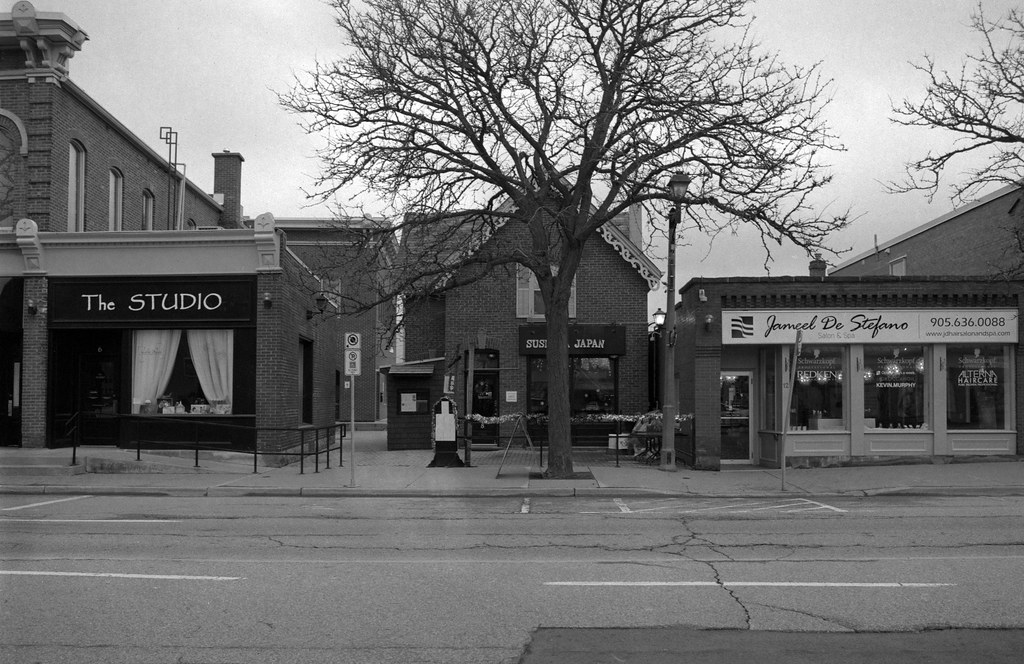 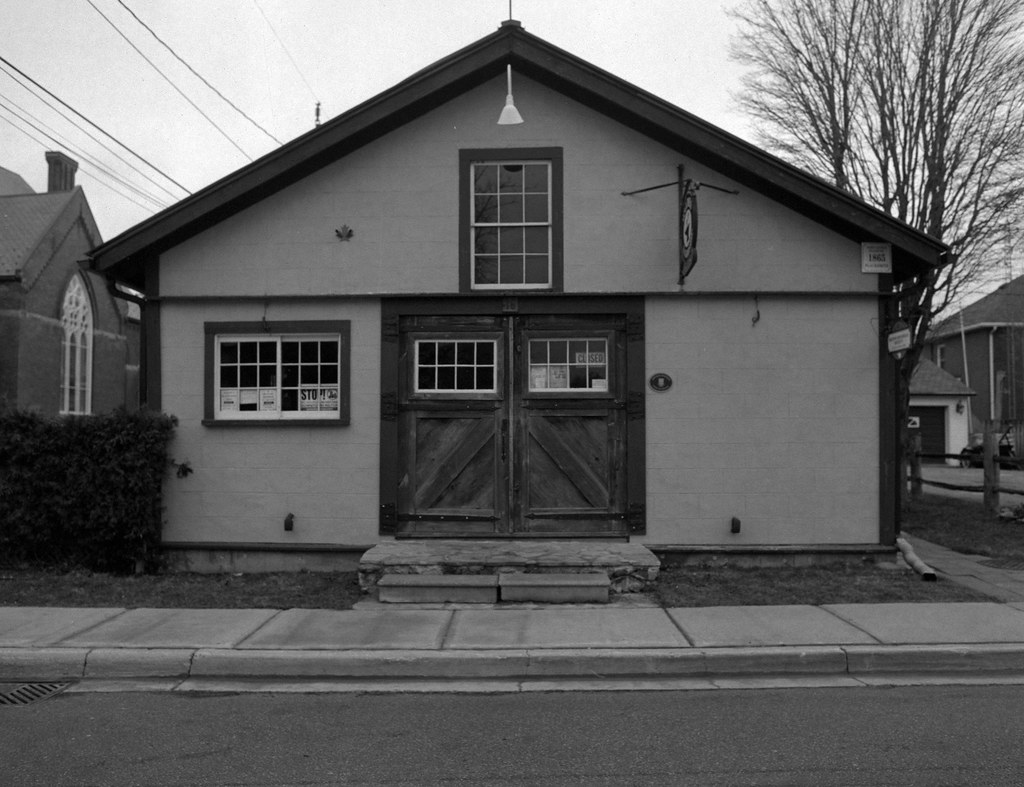 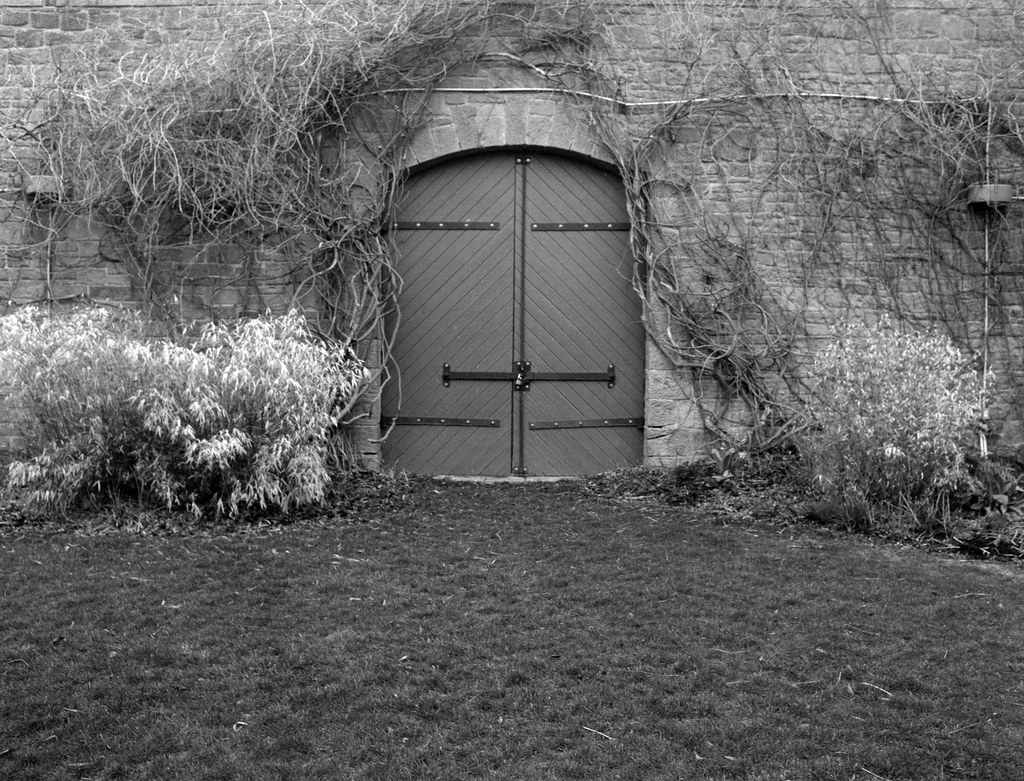 Roll 04 – Kodak Xtol
I have to say, after developing Fomapan 200 in Xtol, I nearly gave up on both Xtol and Fomapan 200. While described as a fine grain developer, it did little to help out with the grain on Fomapan 200. Not to say the grain is terrible on the stock, I was expecting something a little more, clean than what I got. But don’t let the result discourage you, I think if developed for a shorter time, or a slight pull given to the film, the results would be a bit different. 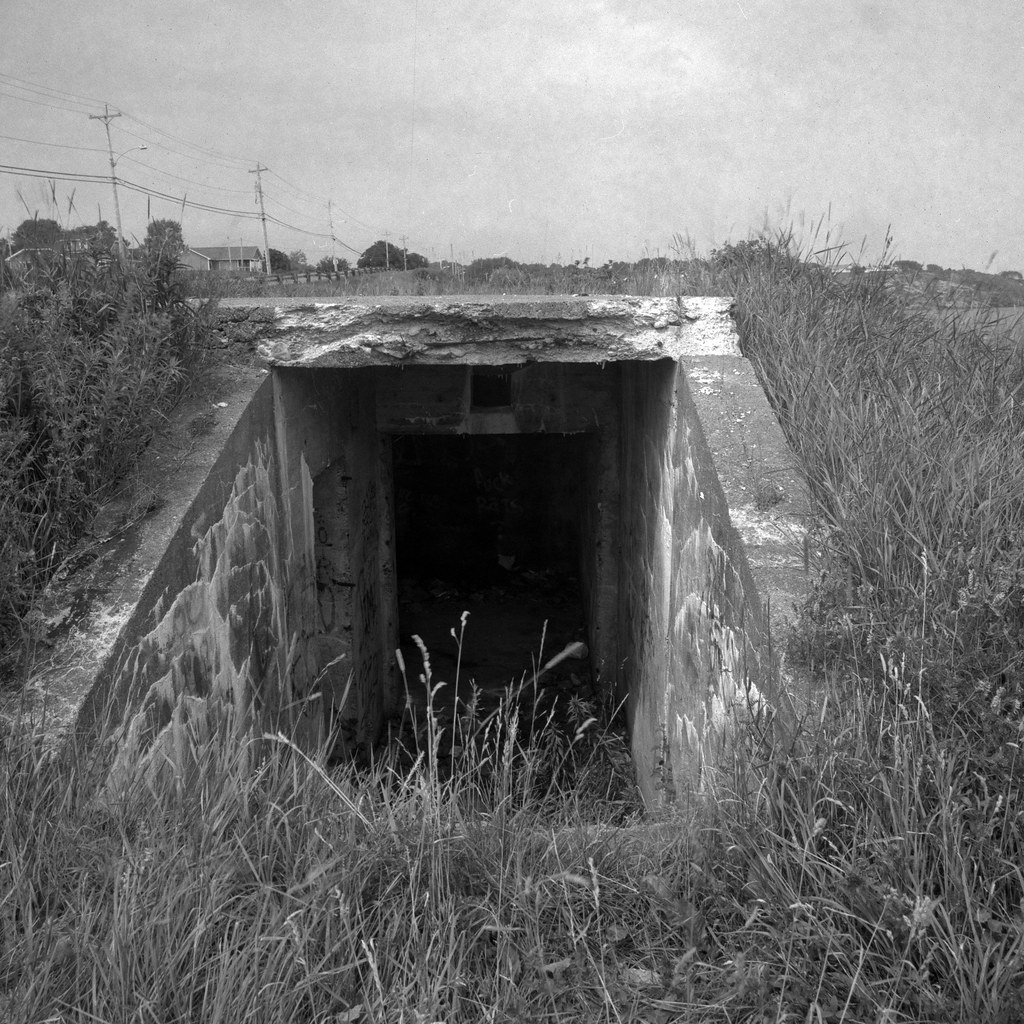 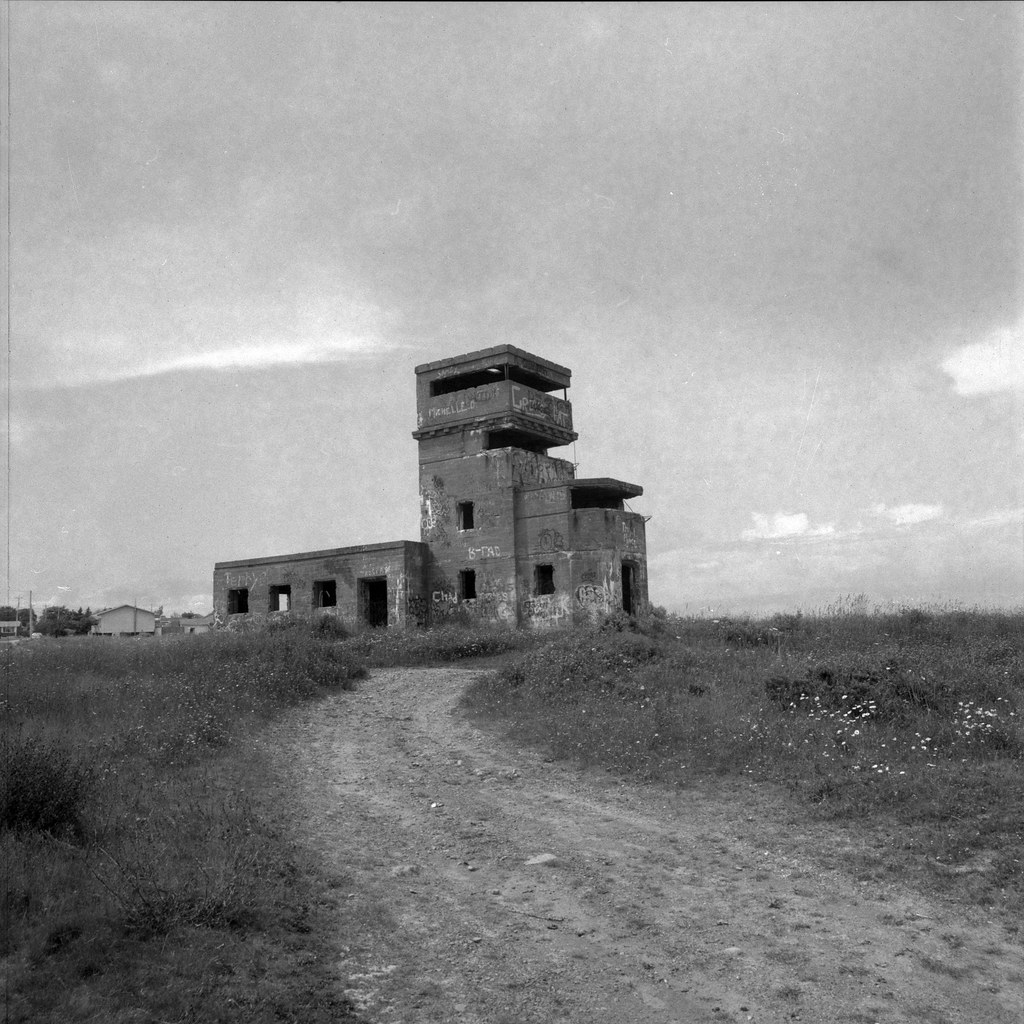 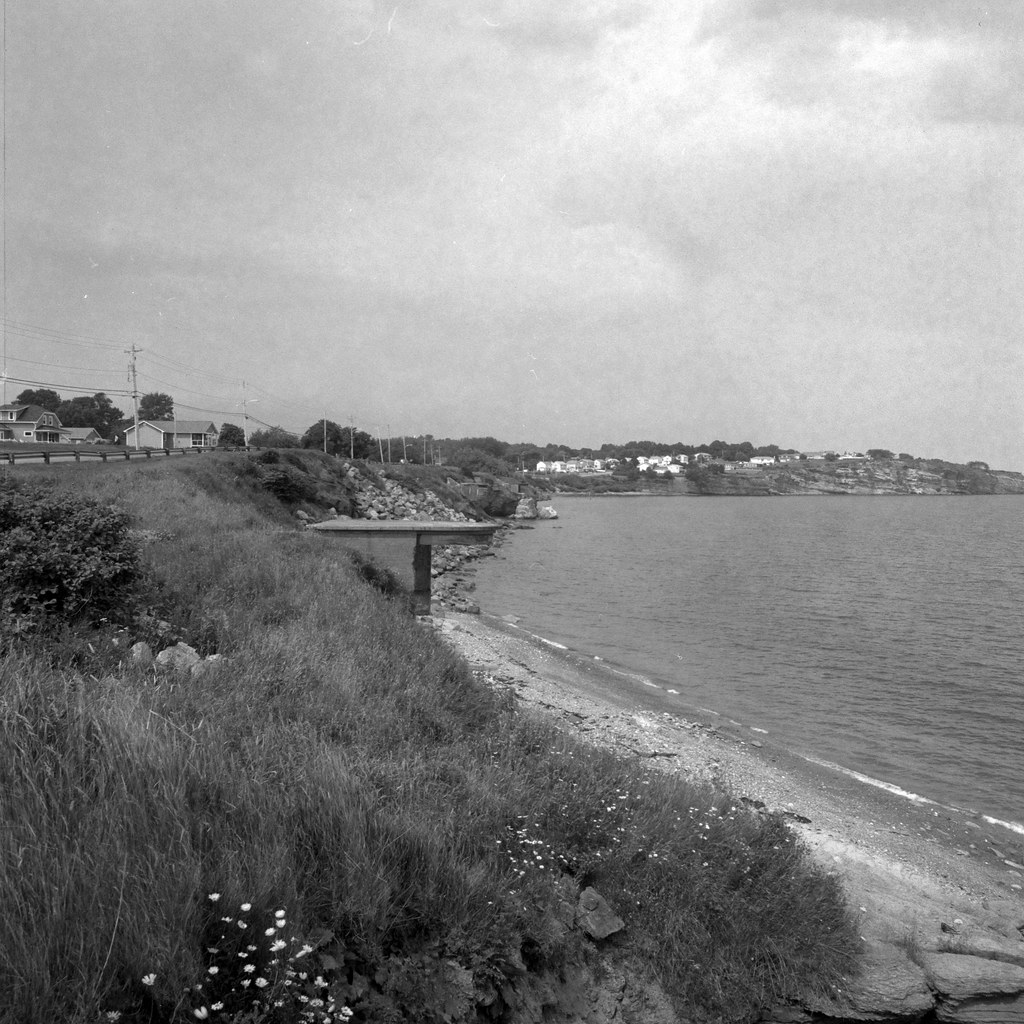 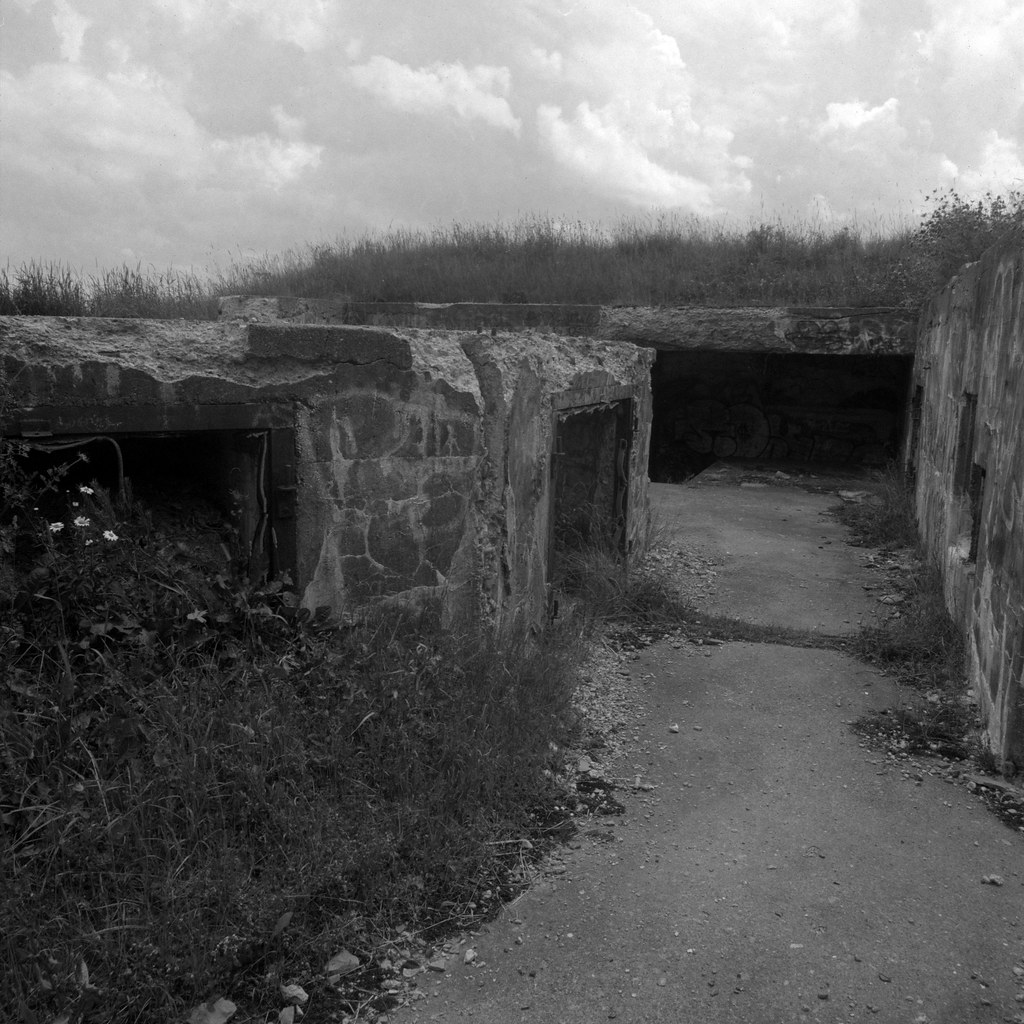 Final Thoughts
There’s no denying it, Fomapan 200 is a soft film, no matter what you develop it in! Now, there is a variant of Fomapan 200 that I don’t represent here, a motion picture surveillance variant that is a touch sharper and has a finer grain. However, that is only available in 35mm. There is nothing wrong with the common consumer variant of Fomapan 200; I did give it the benefit of shooting all these in medium format as well. But it’s a classic look, soft all around, there’s some grain, but it’s a classic pleasing grain. It reminds you of the film of yesterday, so something for me to try at reenactment events. If you’re looking to pick some up, I find Fomapan 200 hard to find in physical stores, however online retailers like Argentix.ca or Freestyle Photographic. If you want to try the surveillance variant, you can pick it up at FPP B&W 200 through the Film Photography Project.