It feels wrong posting a review for Acros 100 in light of the recent news about the film’s demise at the hands of Fujifilm. But I would also feel this series of reviews incomplete without it included. One of my favourite black and white films from Fuji (which isn’t saying much there was only a handful). Bright, sharp, and with next to no reciprocity failure (you can expose the film up to 22 minutes before needing to adjust your exposure time to compensate). While I didn’t use the stock much, I did get to use it abandoned buildings where the long-exposure capacity can help out a bit. And as it is no longer produced, these are probably the final rolls I’ll shoot. 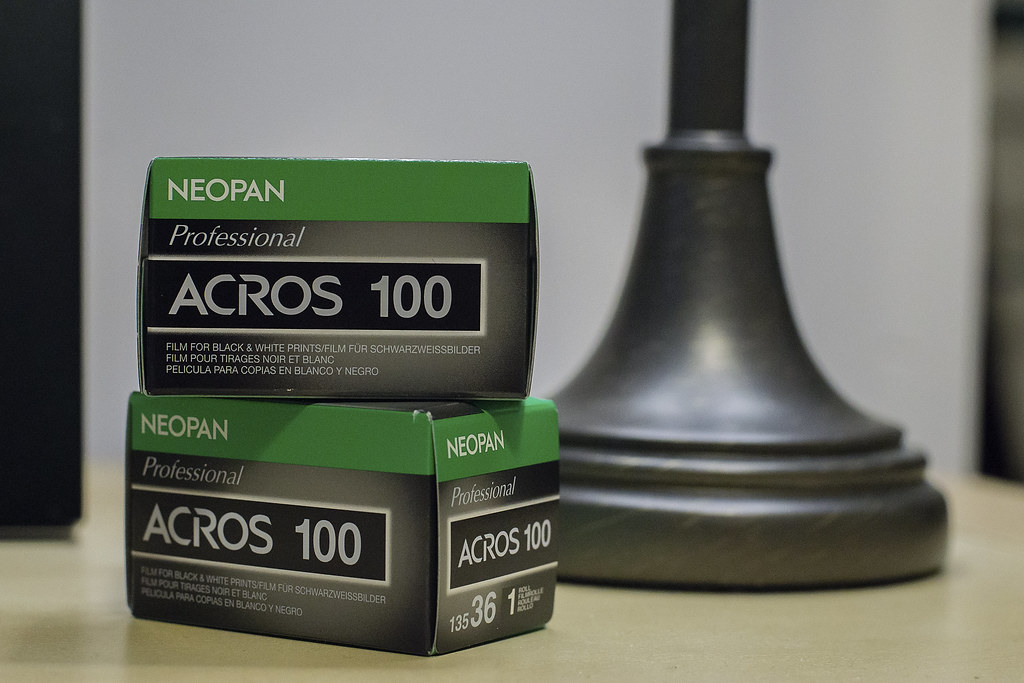 Roll 01 – Kodak D-76
There is always something good about getting a baseline for a film, and for that there’s D-76. The images have a good tone range; whites are white, blacks are black, the negatives are spot on in their density. There’s some grain but nothing too wild; it again is rather average for the developer and film. All in all, Acros 100 and D-76 were a great starting spot for getting into B&W film photography, perfectly average. 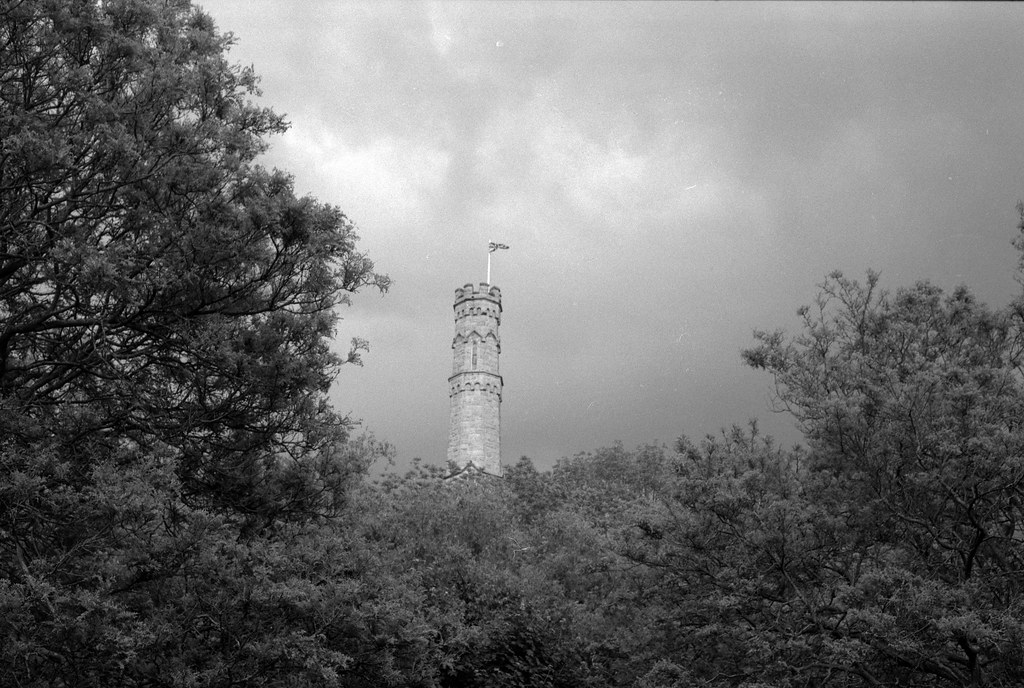 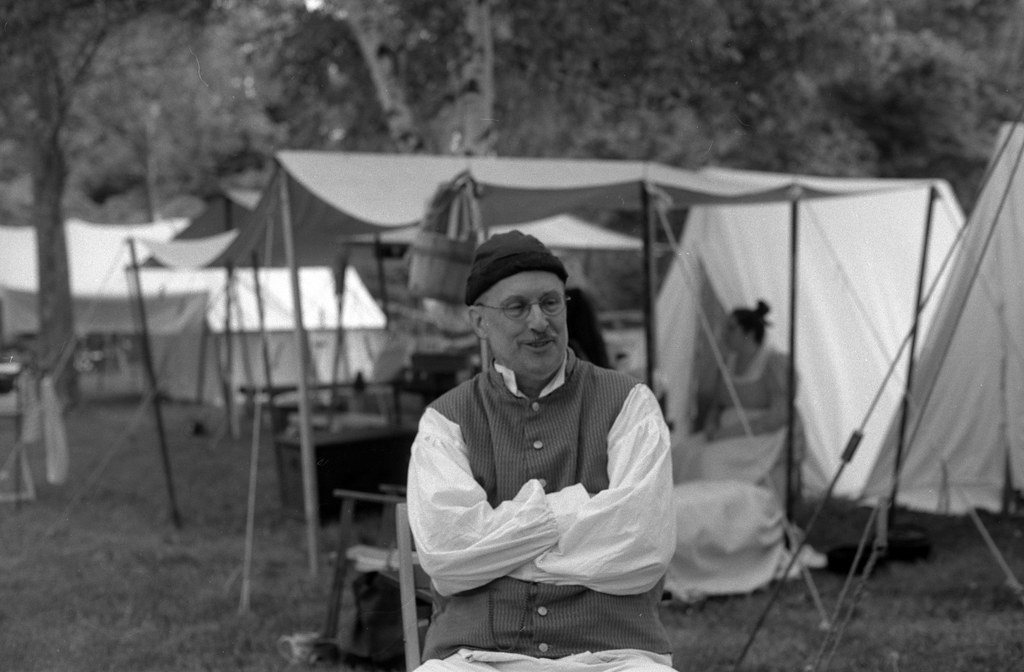 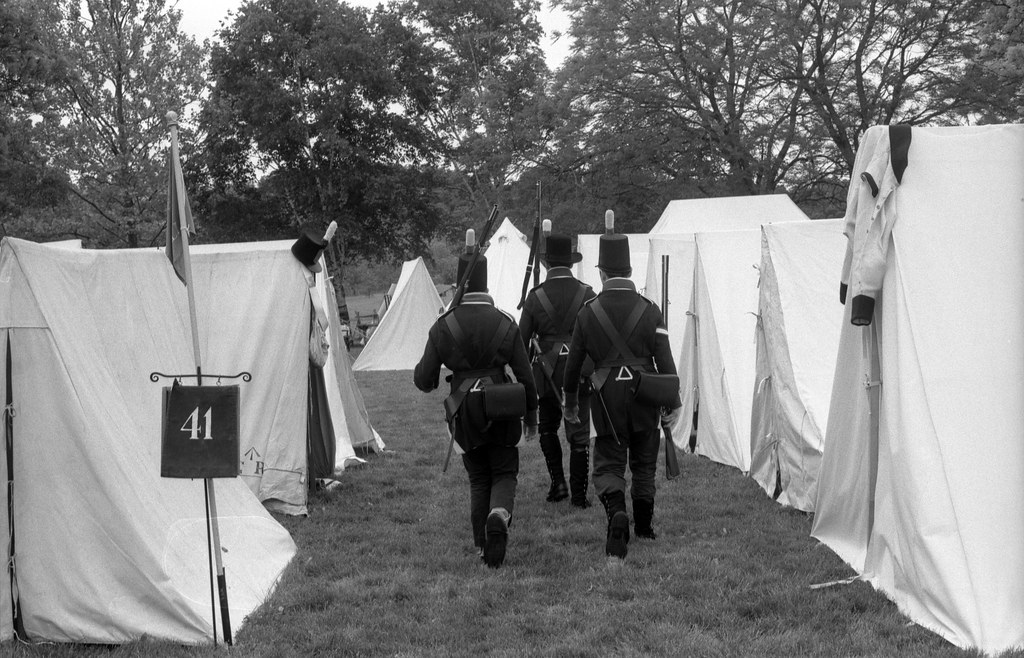 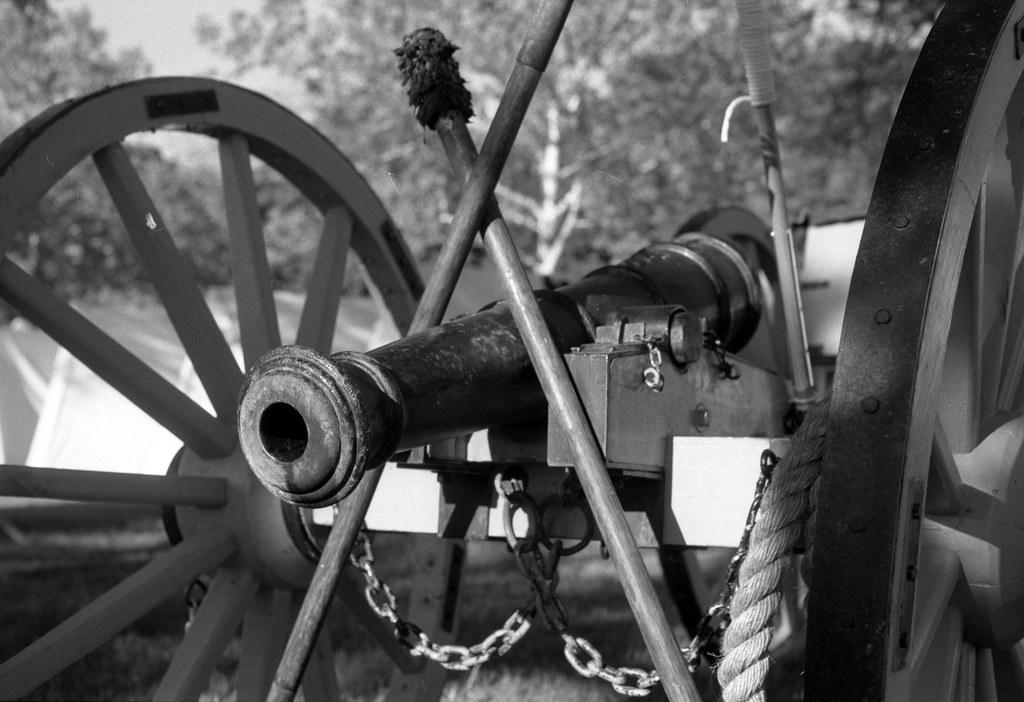 Roll 02 – Kodak HC-110
I was at first a bit wary of using HC-110 with Acros 100; I found that the last time I used it kicked the grain up a bit. Like Retro 80s I can sometimes have a fickle relationship with Acros. But I moved ahead anyway and decided to make a more dilute developer and bumped to dilution E. And the results speak for themselves. First off the tones, rich, wide-reaching with good contrast, but a subtle one. Grain, next to nothing. Still maintaining some level of sharpness. 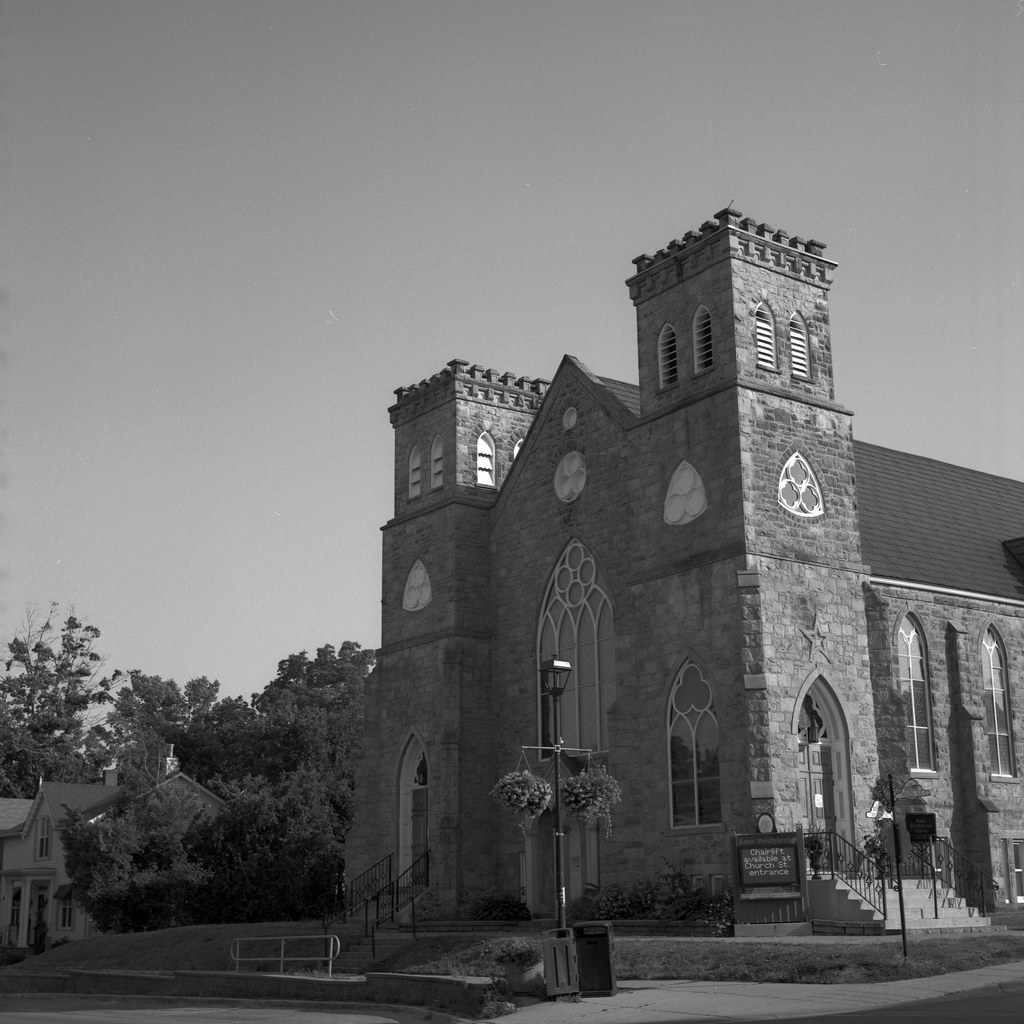 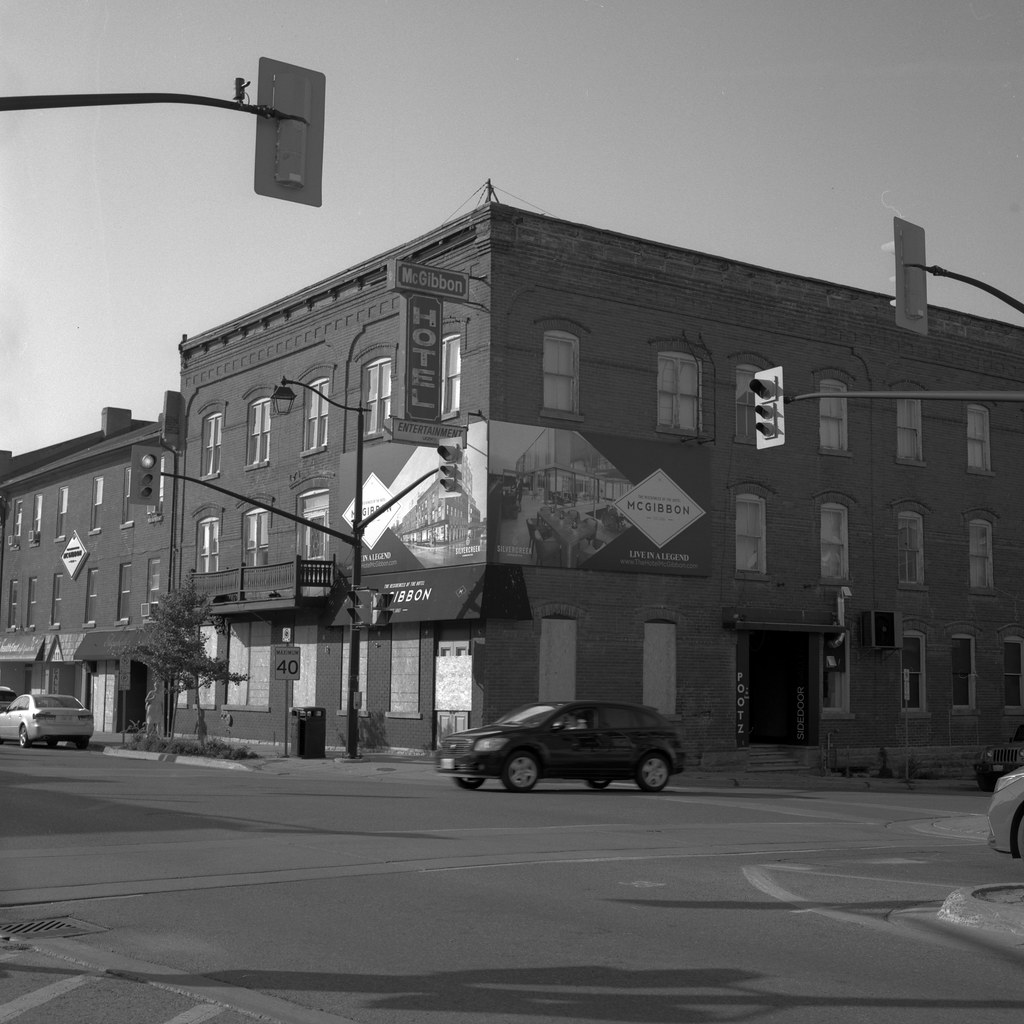 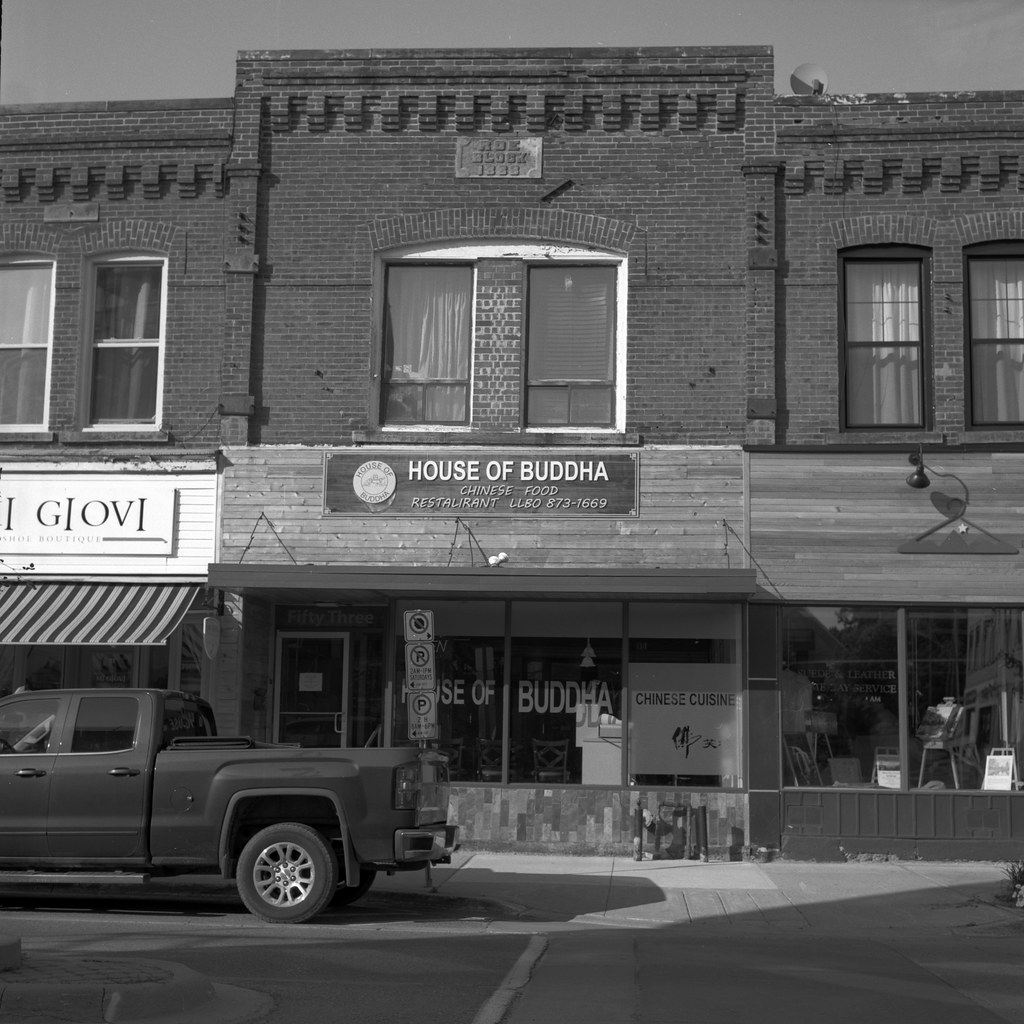 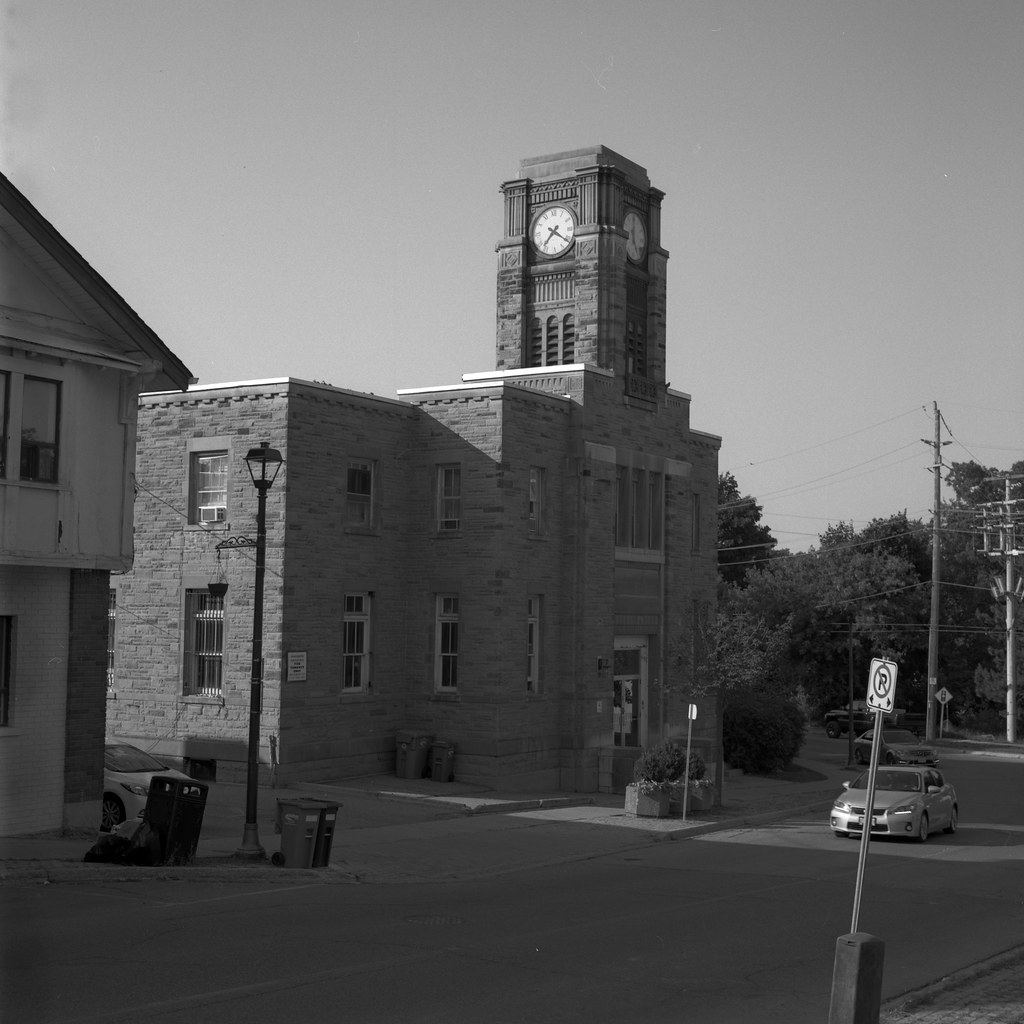 Roll 03 – Ilford Microphen
There’s smooth, and then there’s Acros in Microphen Smooth. I mean, this combo is awesome, I haven’t seen Acros look this good since I souped it in PMK Pyro. But here I get the full advantage of box speed. You still get the clean whites and dark blacks, but every other shade of grey across the spectrum as well. And grain, there’s not a touch of it, yet the images remain sharp. It would be a good choice for doing long exposure work with Acros. 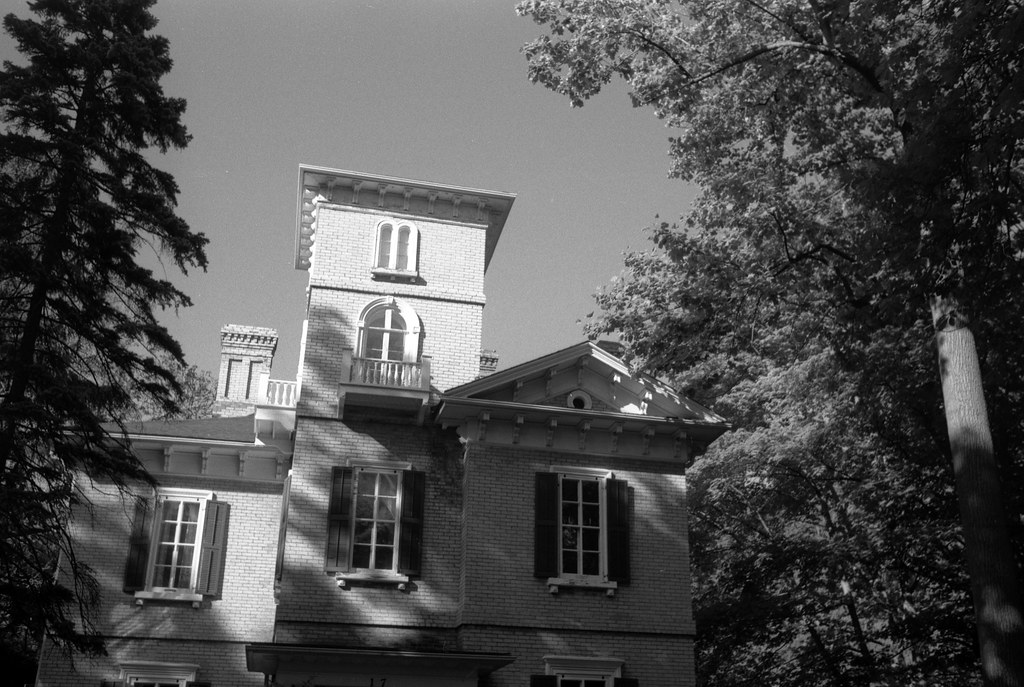 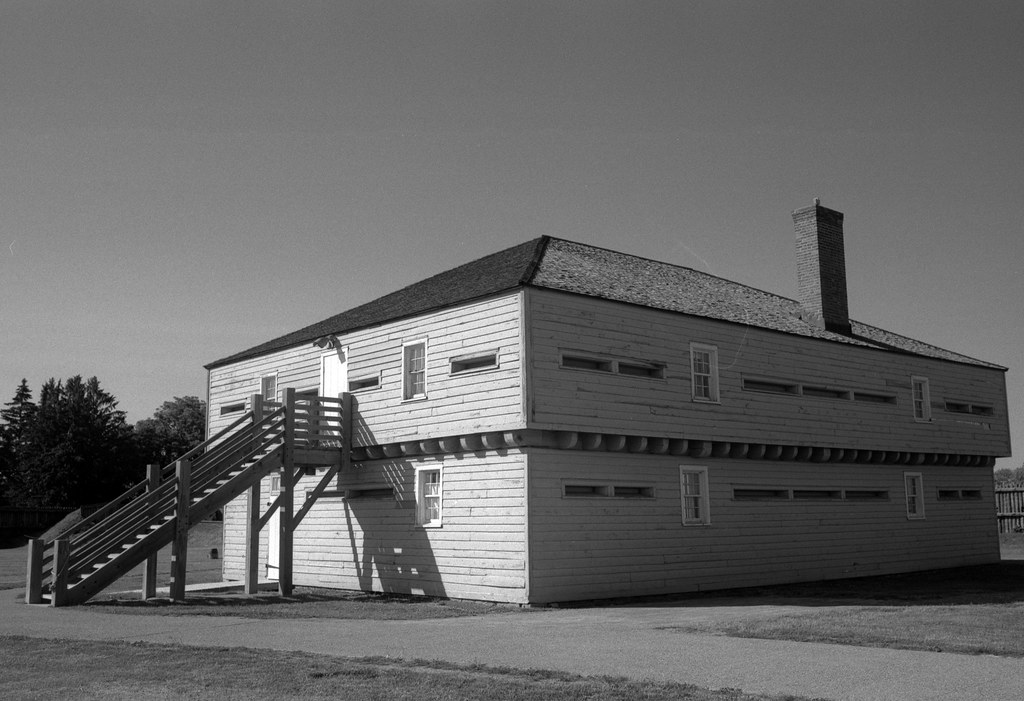 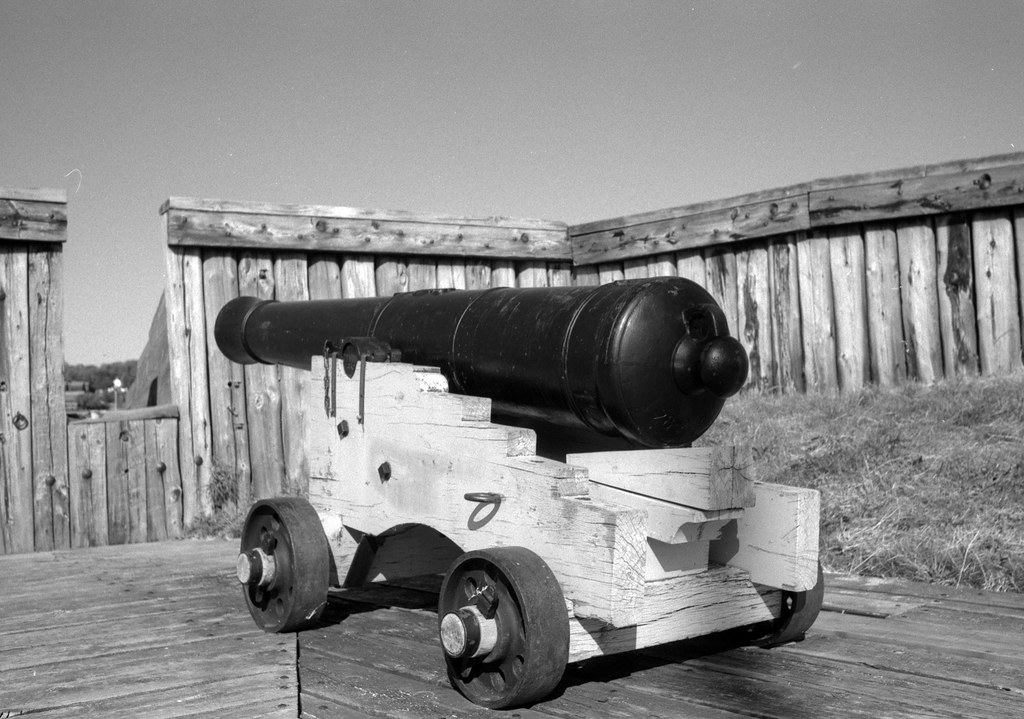 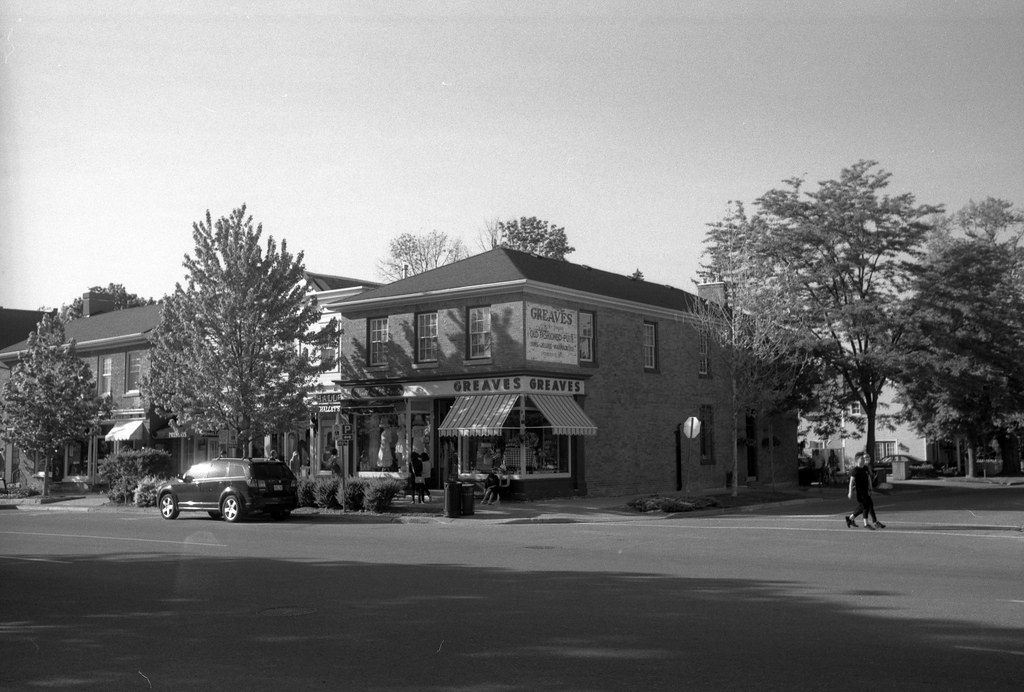 Roll 04 – Pyrocat-HD
I had initially planned to use Rodinal for the fourth roll in the review, but then I remember how well Acros 100 responded to PMK Pyro. And the eighteen-minute developing time is the only thing I see wrong with the whole thing, but it is worth the wait! I like everything about these images. Grain, there’s none, sharp, you bet. Then there’s the tone and contrast, everything is dead on the money and just where I like it to be. I think if you shot this film on long exposures Pyrocat-HD is the developer of choice. 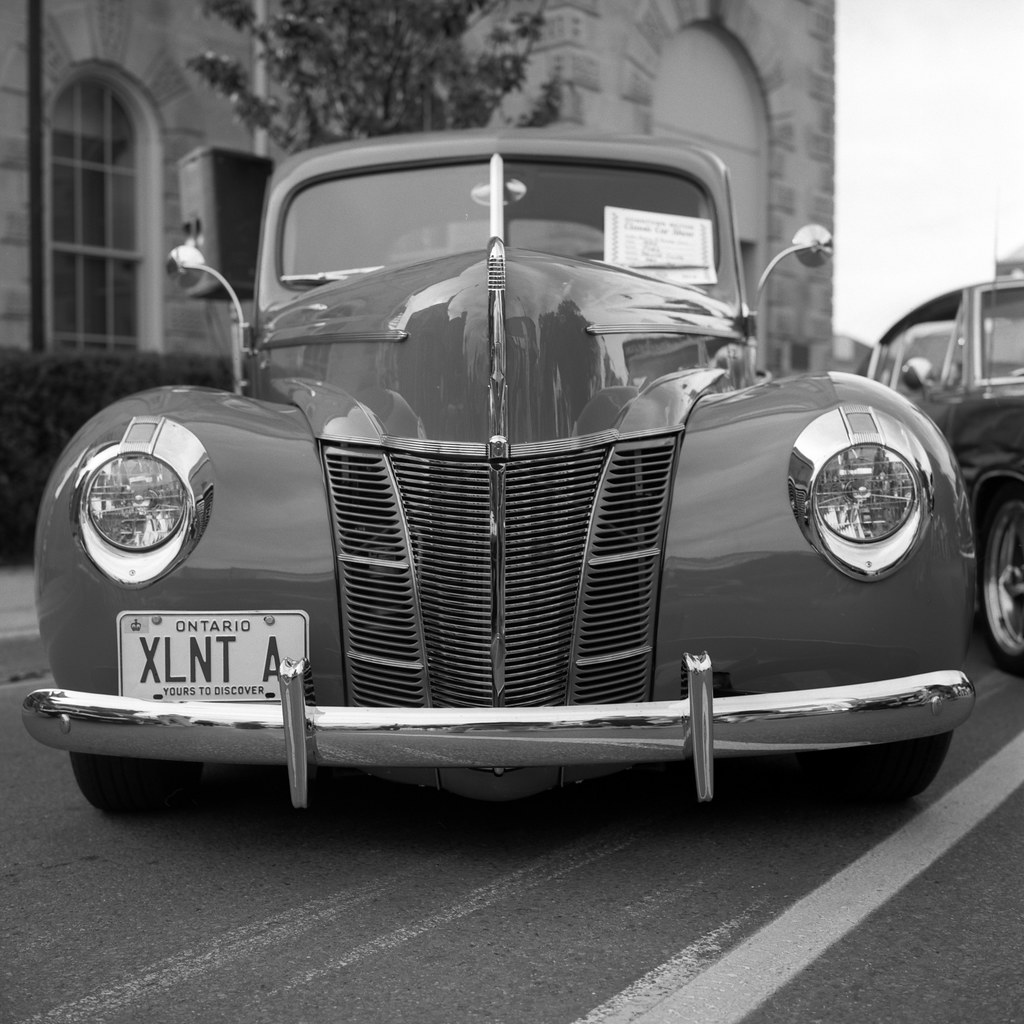 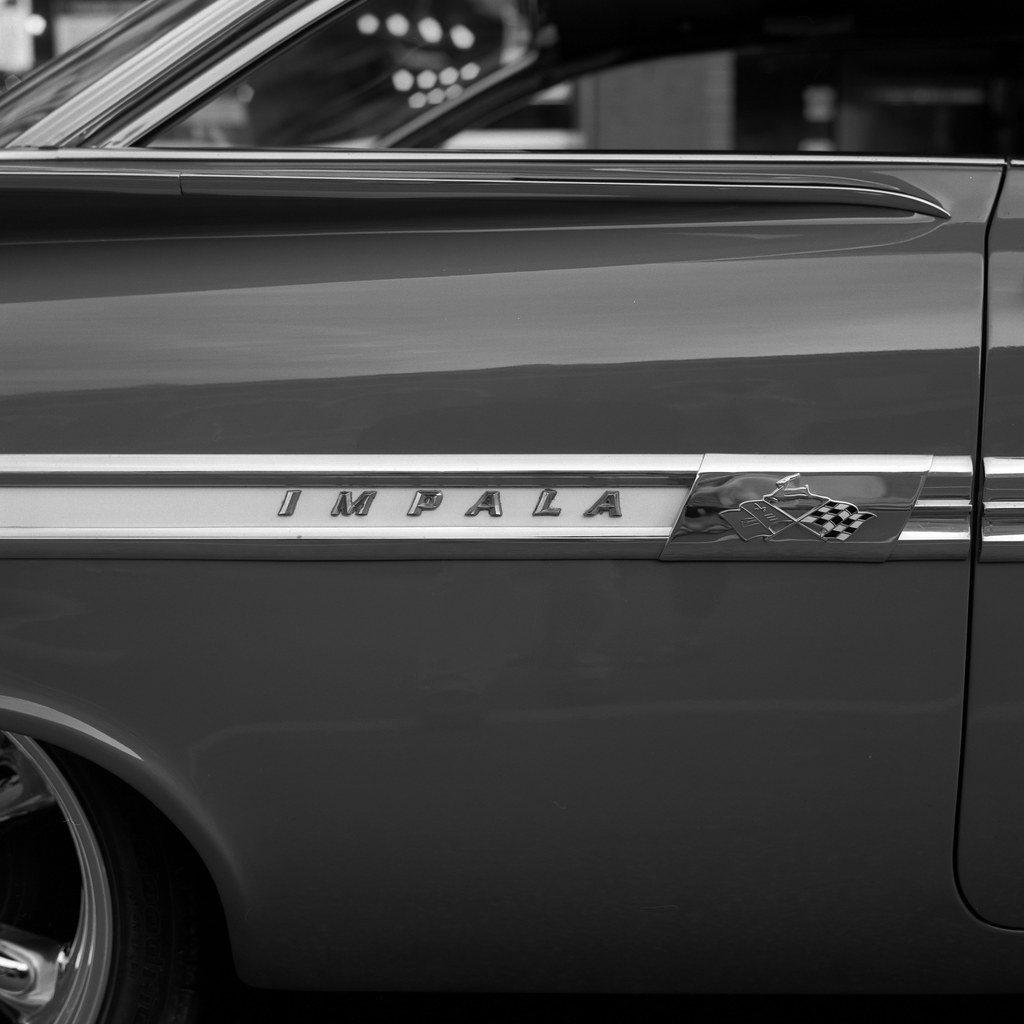 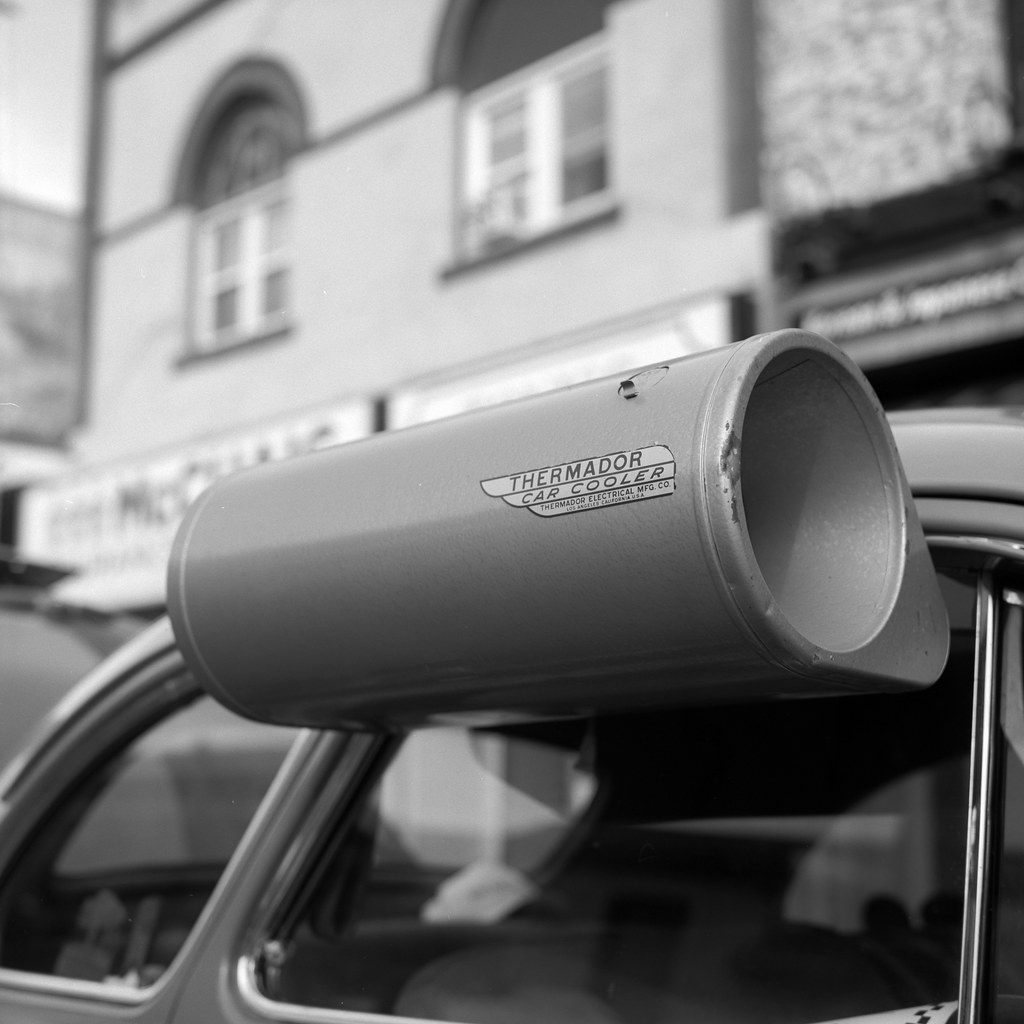 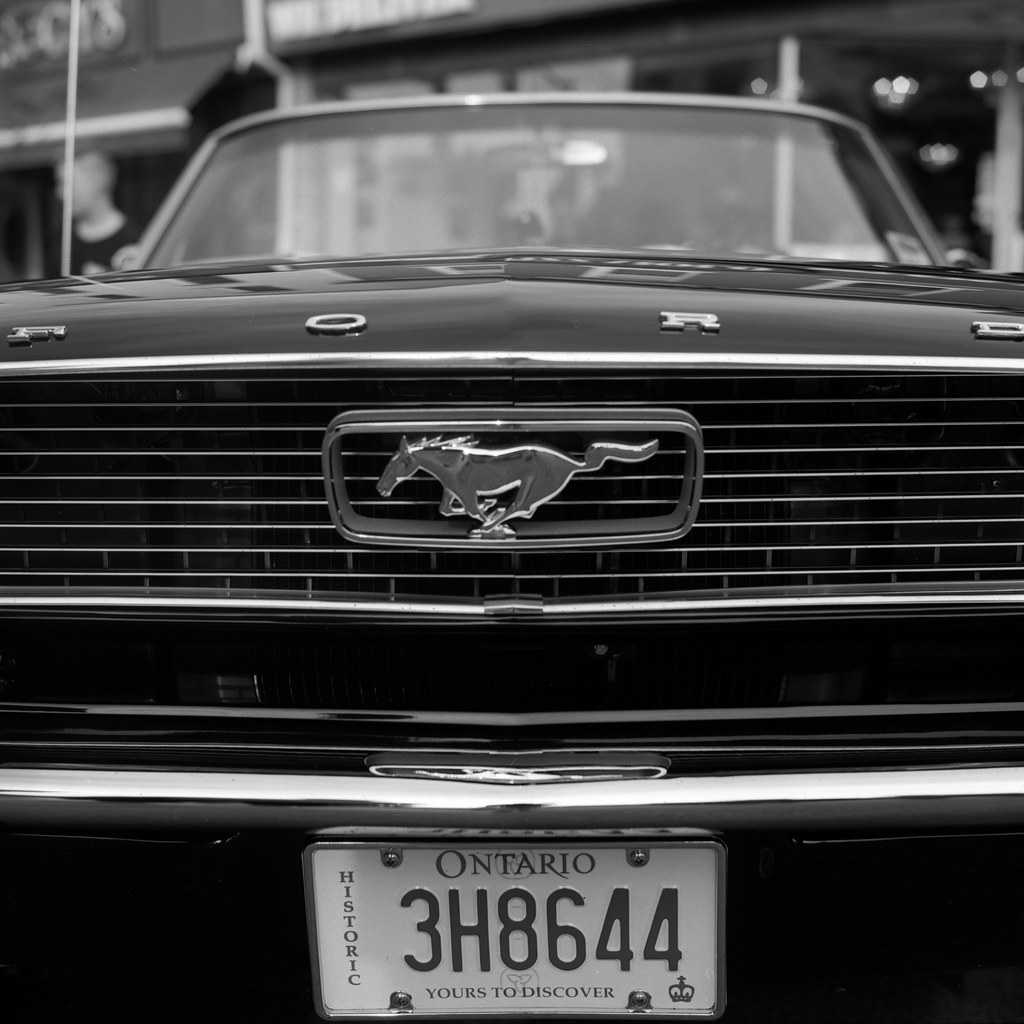 Final Thoughts
There has never been a film like Acros 100 and sadly there probably never will be again. I’ve also found among photographer’s who normally don’t shoot modern films, love Acros 100. While I remain loyal to Ilford Delta 100, my personal favourite of the t-grains. Of course, with Acros now on the shelf of photographic history, you can still find it up for sale at all your favourite shops. I do hope that Fuji sees the light and returns Acros 100 to production, but until then, may it rest in peace.