The film that really started it all, the TMax line from Kodak gave the world one of the first tastes in 1986 with a modern T-Grain film (Ilford Delta line use the same T-Grain model but were released in 1992). Now the TMax we have today is different from that original release, but it’s still a strong film stock, while not always my first choice (I’m more a fan of the traditionally grained film), I do use it because I love trying to emulate the classic look even out of a modern film. But for those who love the modern look that’s both sharp, fine-grained, and some good contrast and tonality, than TMax 100 is your film! 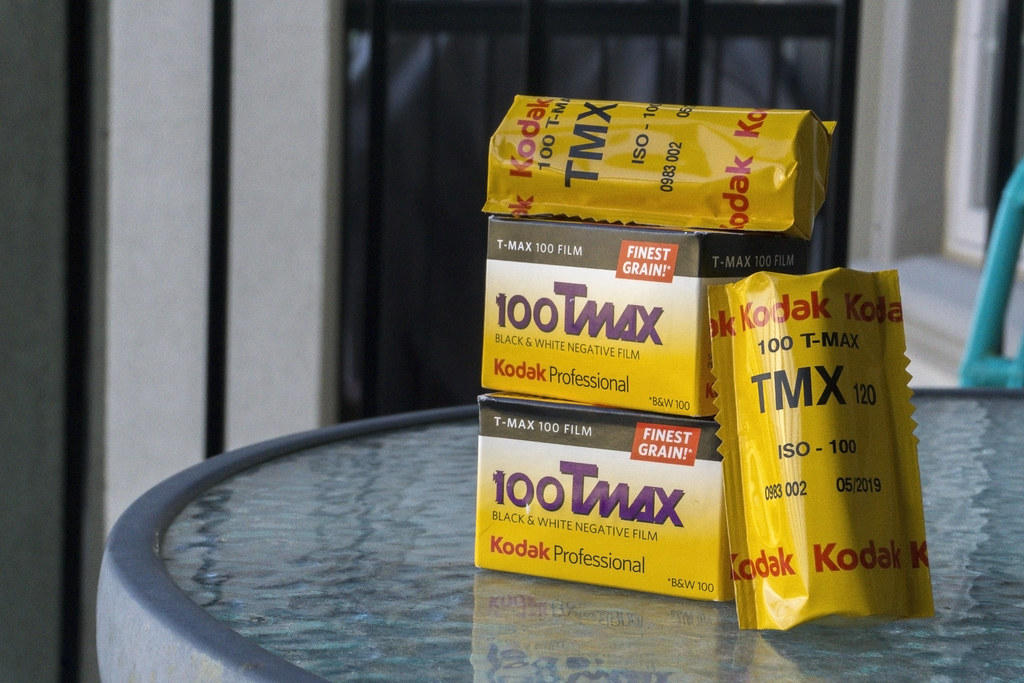 Roll 01 – Kodak D-76
I can remember back to one of the early episodes of the Film Photography Podcast and Duane spoke on Tmax 100 and D-76 (Episode 29 I believe), mentioning how using D-76 1+1 and TMax 100 will give a classic look. So of course, I had to use the 1+1 time for a review because what’s better than getting a classic look out of a modern film! And what’s nice is that you get all the things you like about the modern film, fine grain, sharp images, excellent latitude and tonality. But you lose some of that high-contrast with the film, giving it almost a softness, more shades of grey while still maintaining your blacks and whites. 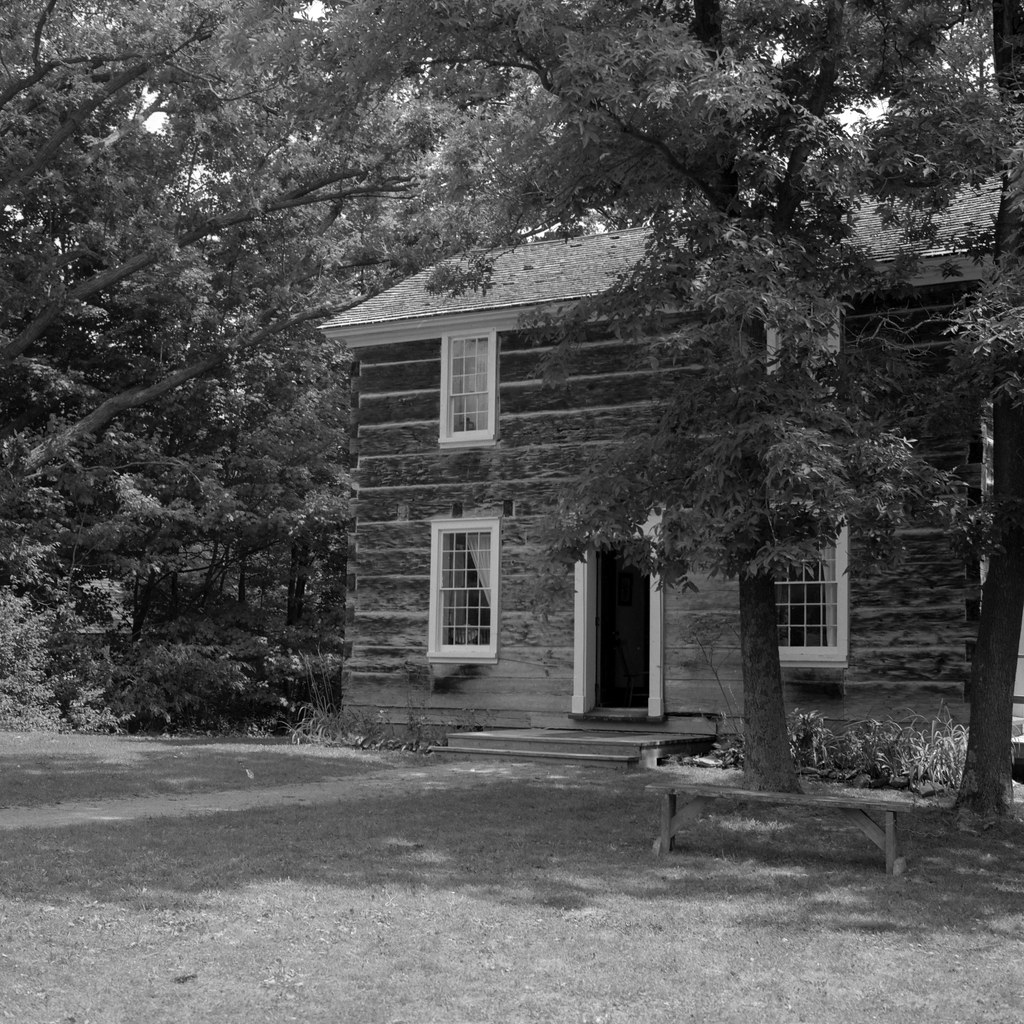 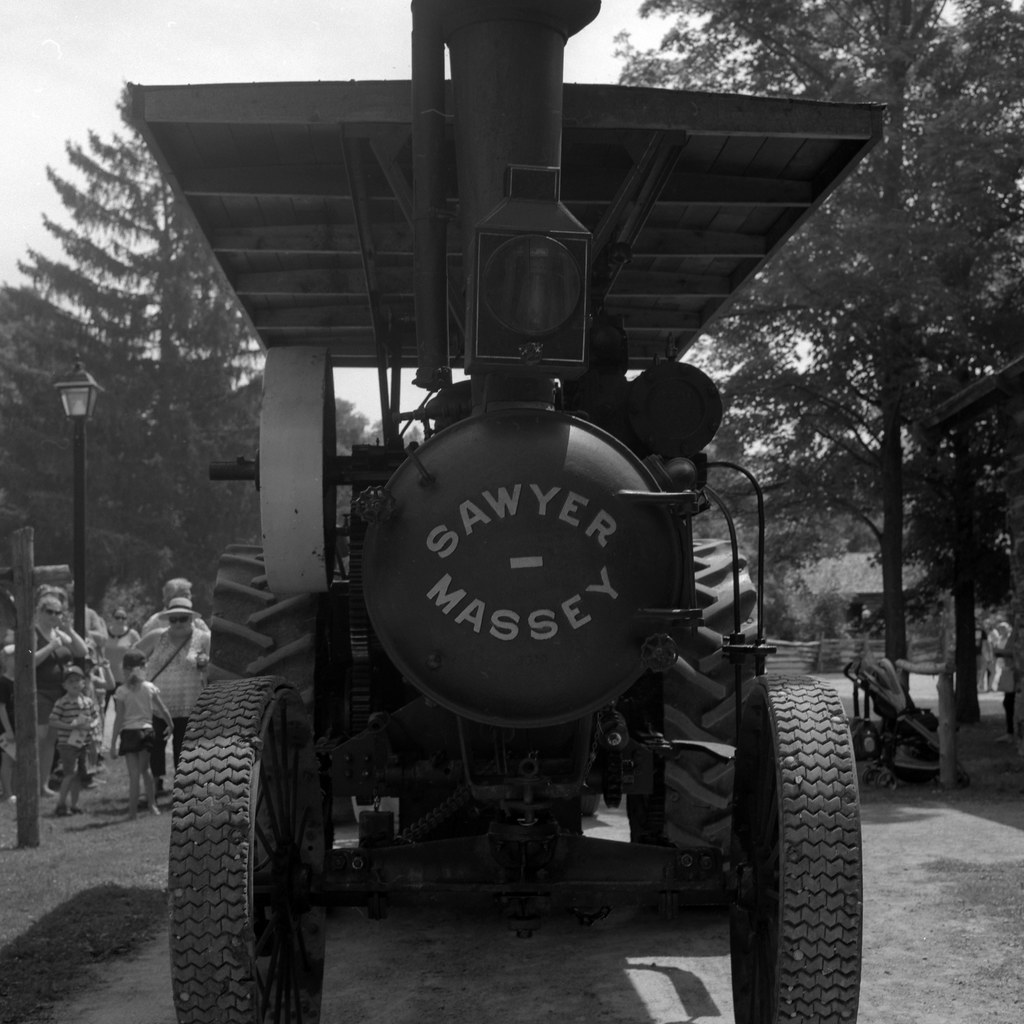 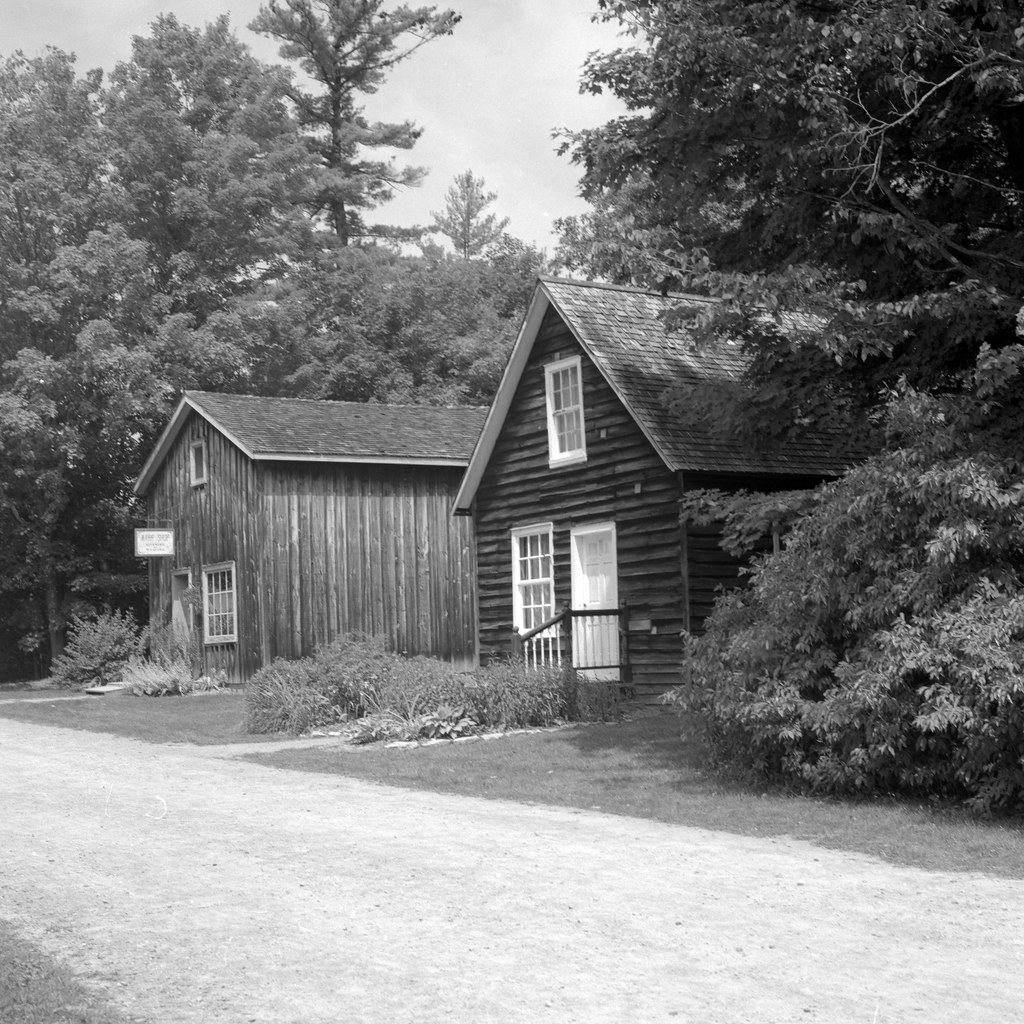 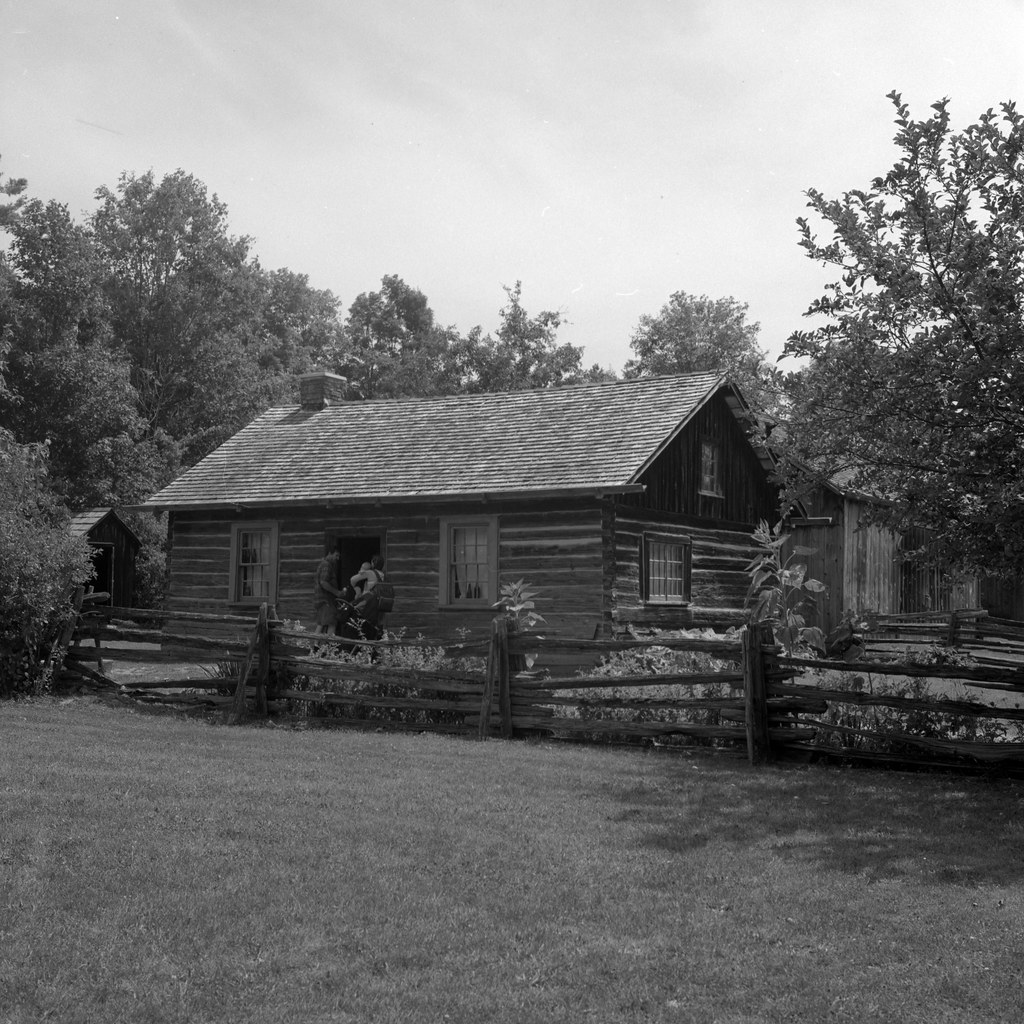 Roll 02 – Kodak TMax Developer
If you want a modern look on a modern film than your best choice is TMax films and the TMax developer. And why not give the film a bit of a push (since I’ve already pulled it). And let the modern compensating nature of TMax Dev do its work. Well like Delta 100 and DD-X, TMax 100 is best paired with the TMax Developer, even with a small one-stop push, there’s no increase in grain or contrast. In fact, you even use the same 7.5 minutes developing time as you would if you shot the film at box speed. In fact, I think the film looks better at ASA-200 than at box speed when processed in TMax Developer. You have the same fine grain, amazing tones, and contrast is right on the money. I’m certainly going to remember this for the future, even for shooting with medium and large format versions of the film. Roll 03 – Kodak HC-110
Next, to TMax developer, my second favourite for everyday development of TMax 100 is Kodak HC-110, mostly because I like contrast, and there’s plenty of it with TMax 100 but it gets its day in the sun with HC-110. But it’s not a punch-in-the-face contrast, but a smooth one that shows off the rich tones of the film at the same time. It also allows the sharpness of the film to remain but does give it a bit more increase in grain, at least when shooting 35mm, less so in larger formats. Not to mention, you can use the Dilution B times to develop both ASA-100 and ASA-200 exposed rolls. Want to cut to contrast, go with Dilution H and develop for 12 minutes. 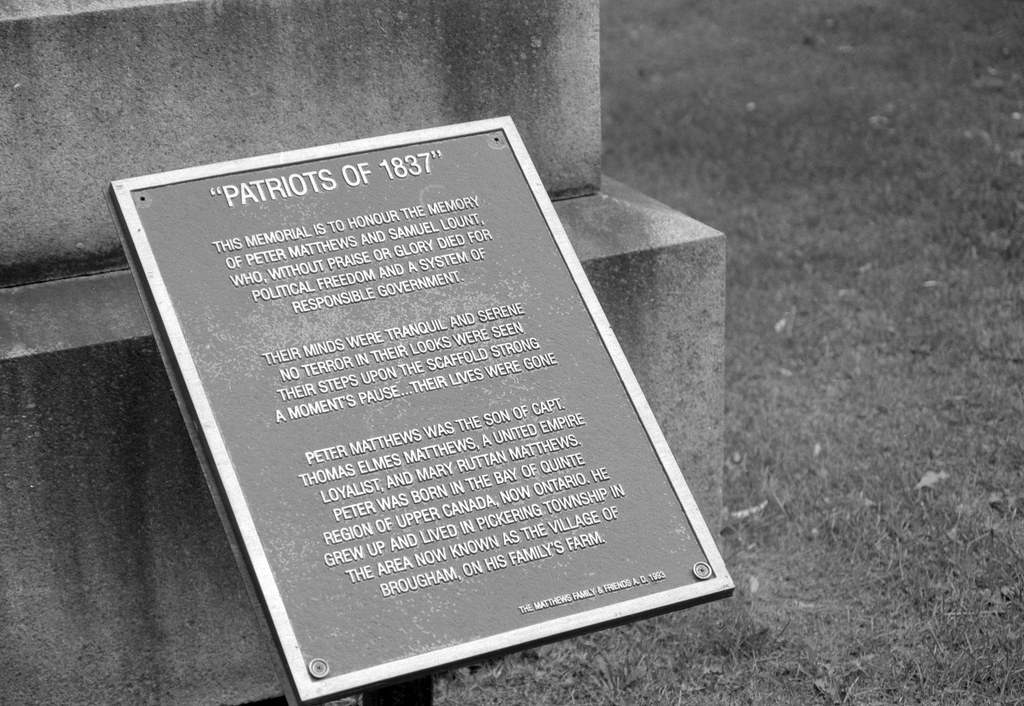 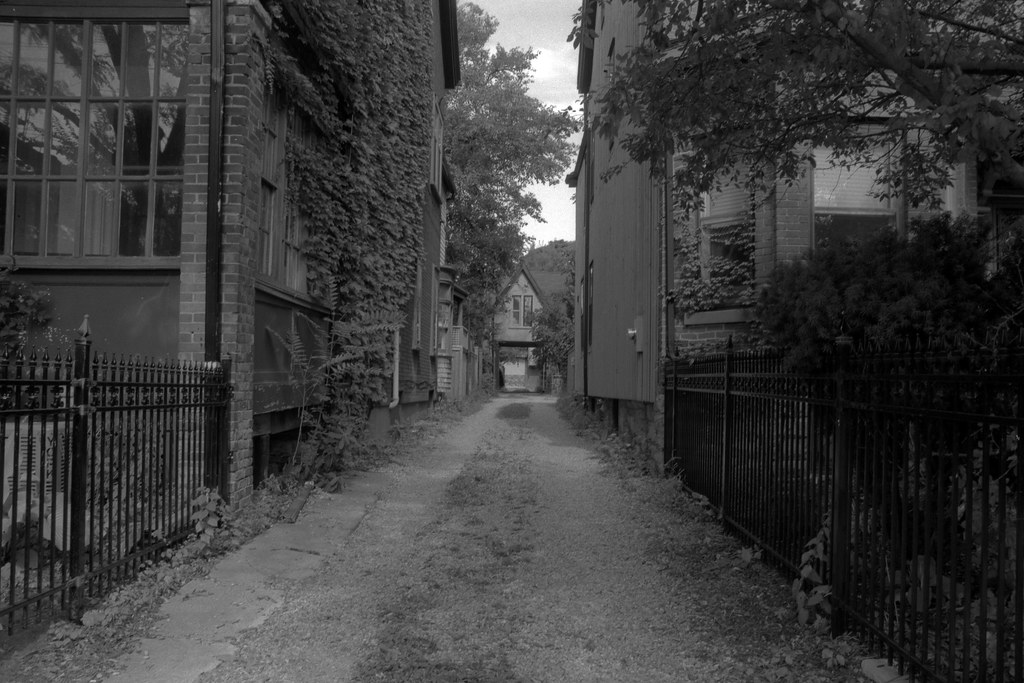 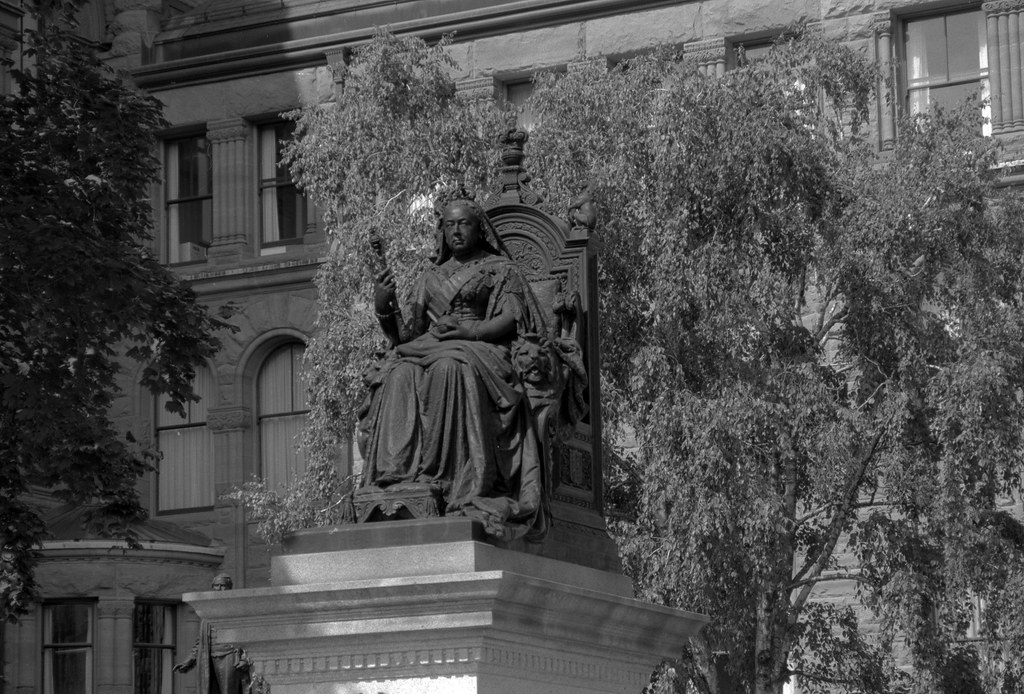 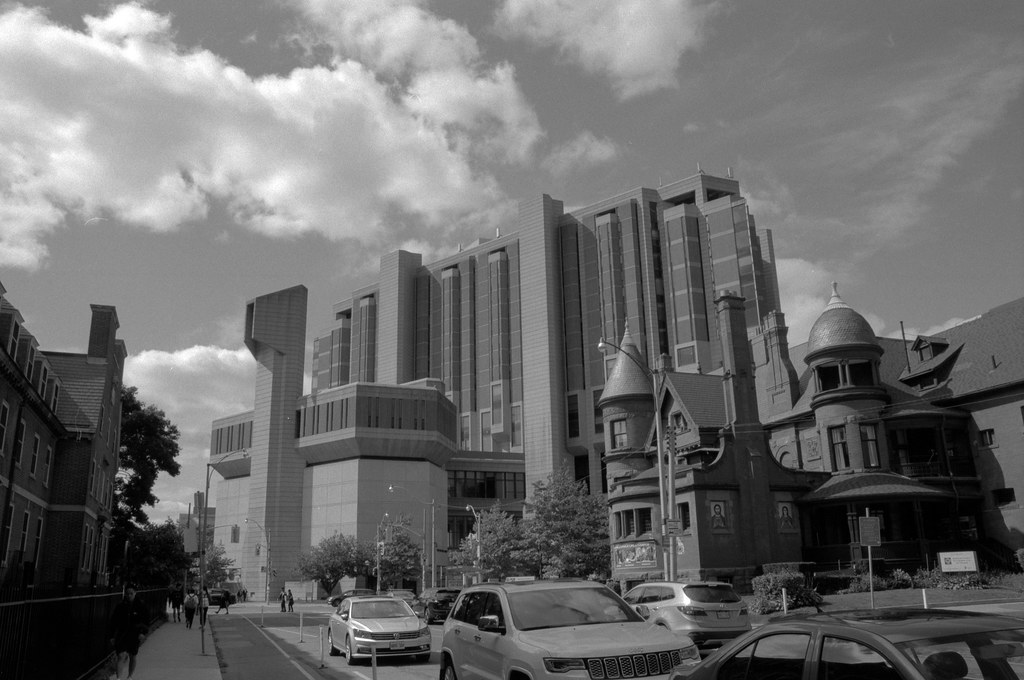 Roll 04 – Rodinal
If there’s one thing I love doing with TMax 100 is giving it one heck of a pull to ASA-32. I settled on the idea a while back in what I call the Panatomic-X Trick. So why include it here in an official review? Well because it shows off exactly what you can do with TMax 100. It’s a film with a wide exposure latitude that can behave like the classic slow-speed film from Kodak. Now originally I would do this with Xtol, but recently I’ve been playing with Rodinal. I personally feel that the ten minute time is too long the negs were fairly overdeveloped, so I think a 9 minute time would do better. Still, you see that calm contrast, sharpness and fine grain that you see in Panatomic-X easily reproduced with TMax 100. Not a method I use that often, but when the situation calls for it, and I want to shoot Panatomic-X but don’t have any, I know I can always turn to TMax 100. 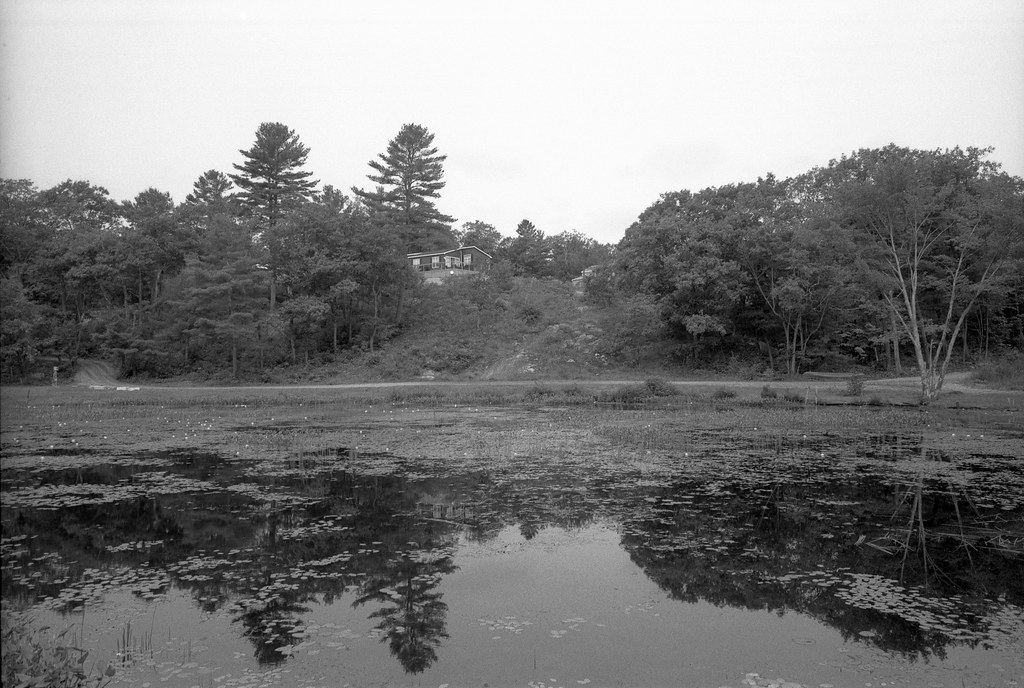 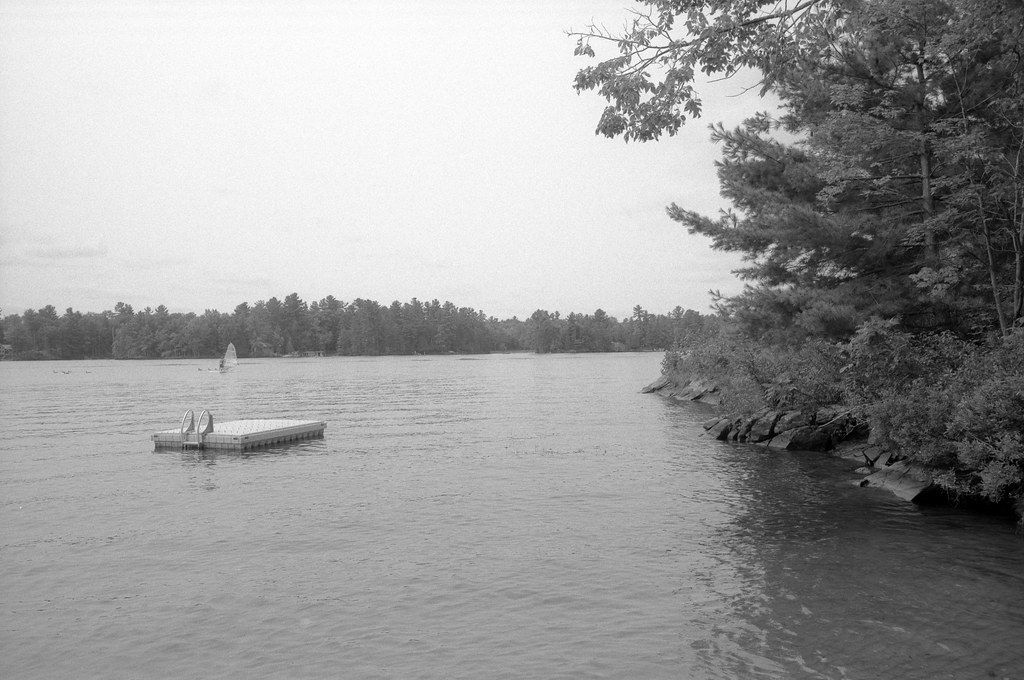 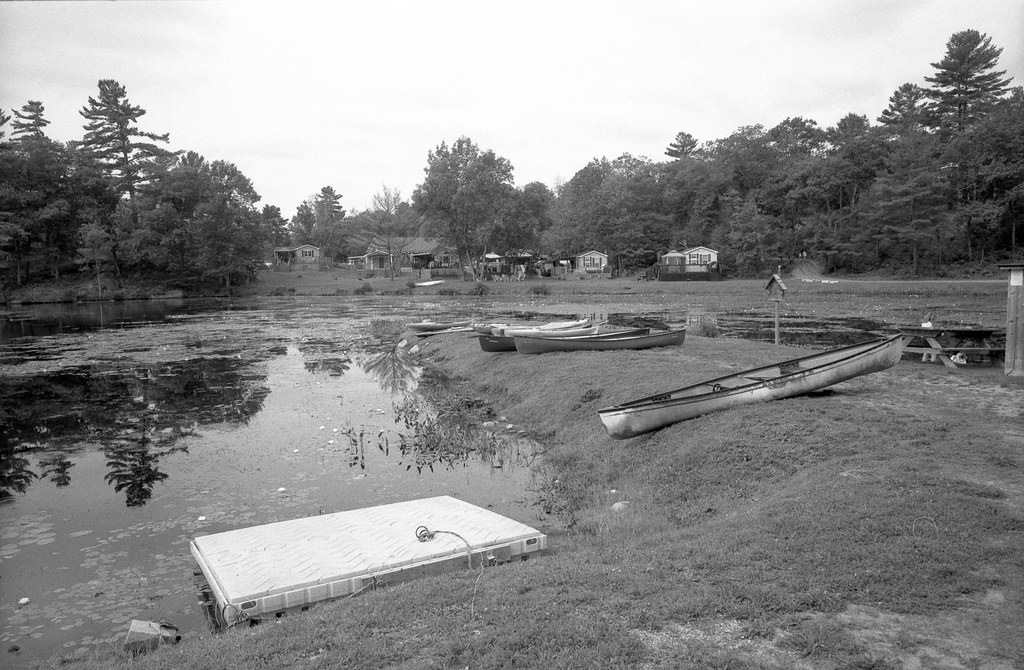 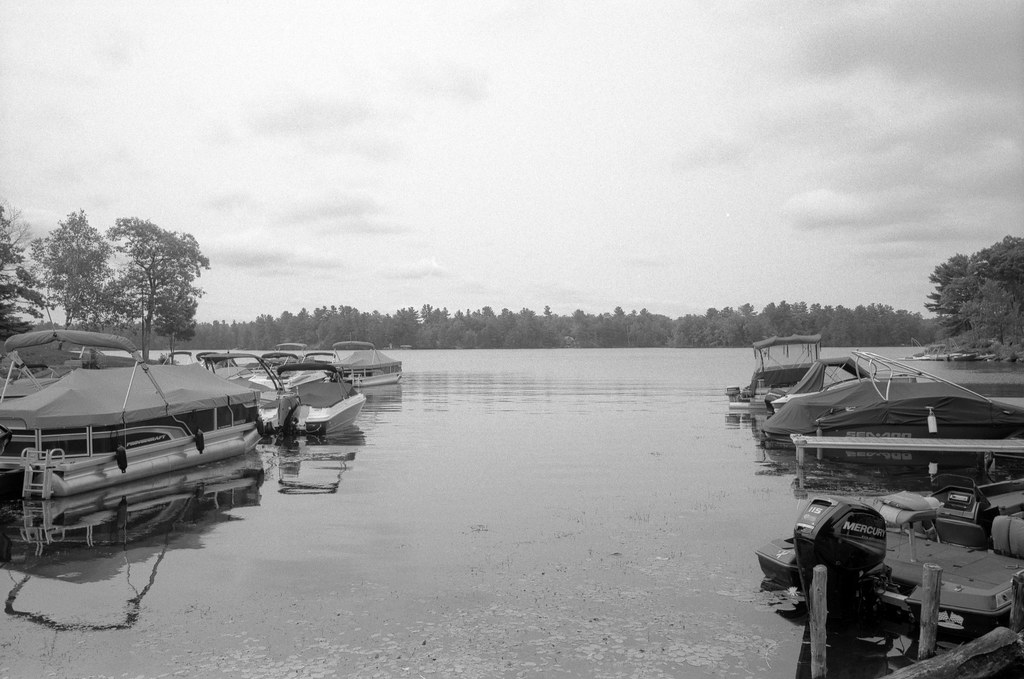 Final Thoughts
I find that TMax 100 is the best of both worlds, offering up contrast, tone, and sharpness that a modern film offers, yet, it can be tricked into looking like something more classic, with a bit of a pull or sometimes one heck of a pull, you can make this film do exactly what you want it to. That said, there is one thing the film cannot do, especially the large format version and that’s alternative processes. The sheets have a UV blocking layer on them, which makes it next to impossible to do such processes as Cyanotypes, Van Dyke, and others. But as an everyday film, while not my first choice, it certainly wouldn’t be the last on the list either.