When it comes to slow films there are only two that matter in my book; the first is Rollei RPX 25 the second is Ilford Pan F+. Pan F+ was the first real slow film I ever used and fell for it right off the bat. Great when you’re shooting in bright light and want that fine grain, smooth tone look for your summer images. In fact, I don’t think there’s a developer that the film doesn’t like. But for me, it’s always the film of choice for the summer months of the year when I’m out shooting landscapes and urbanscape both on and off the tripod. And while it has a wide latitude, I much prefer to shoot it at box speed. The only real shame is that it’s not available in sheet format. 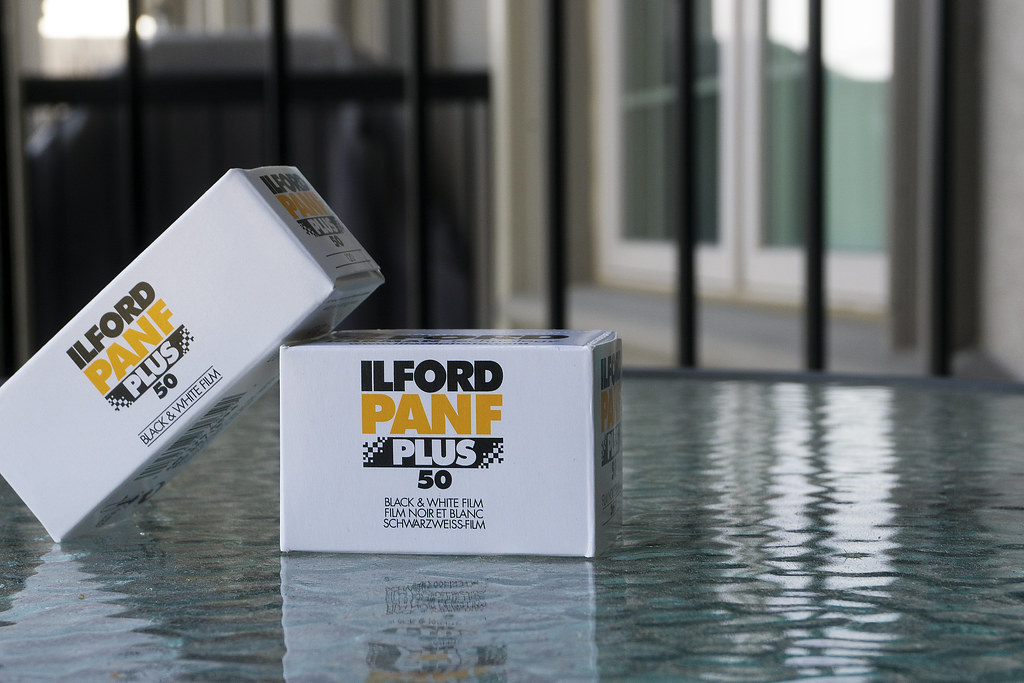 Roll 01 – Rodinal
No better place to start on a slow film than with Rodinal. Rodinal shows off the sharp fine grain nature of Pan F+, and also the higher contrast that comes with the film and developer. On a bright day, you can’t find a better combo outside of Ilford Microphen. Now, these images are sharp, like super-sharp and while that worked for the public image, something a little softer might be needed for landscape or even portrait work. 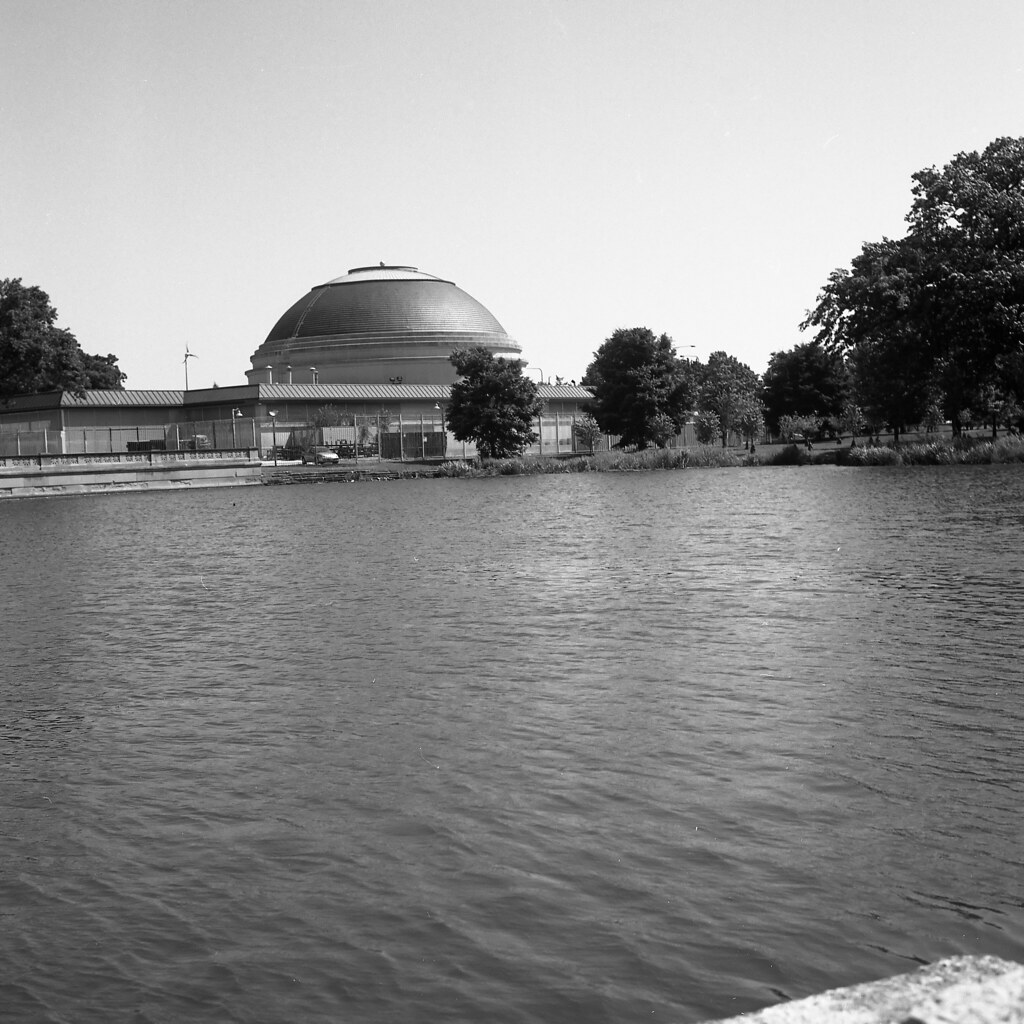 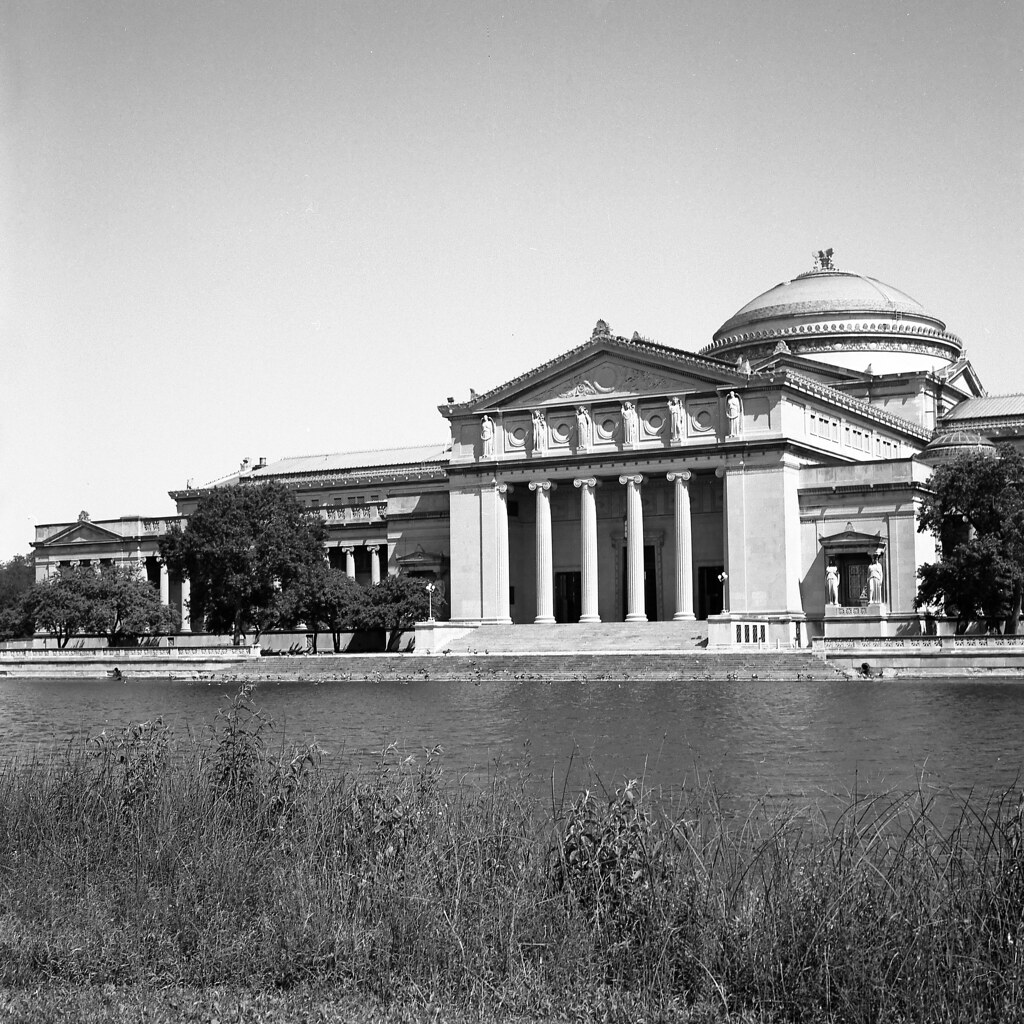 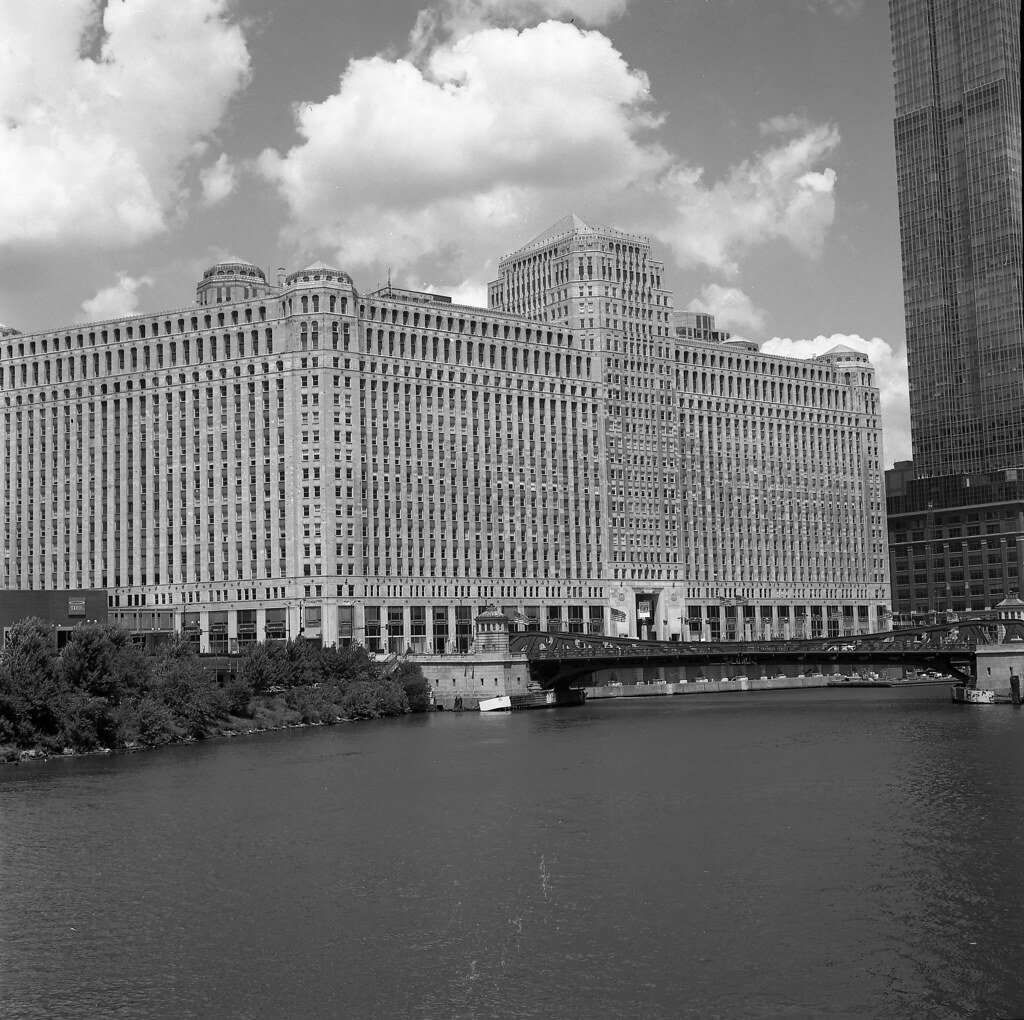 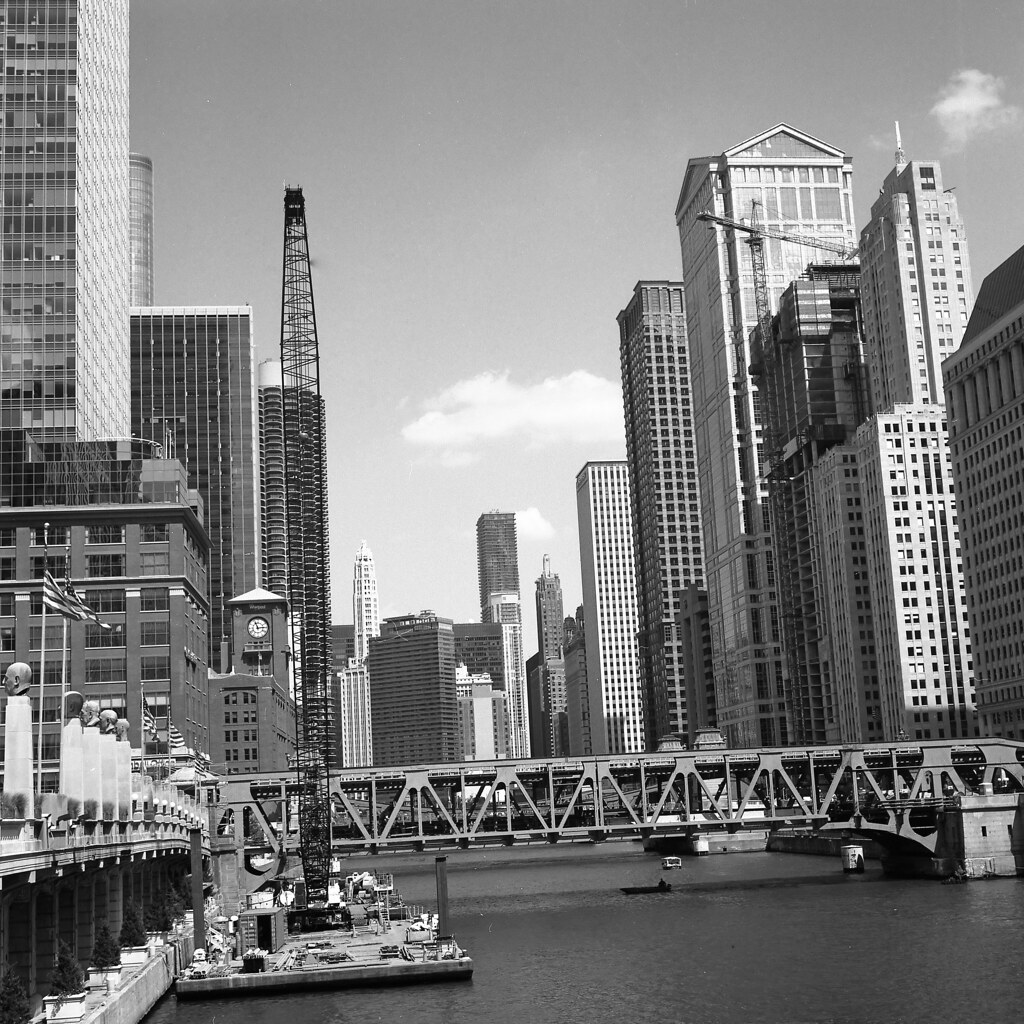 Roll 02 – Kodak D-23
If you think these images are a bit underexposed you’re partly right, they are under-developed to be exact. These were developed following the exact instructions on the massive dev chart with less agitation, I quickly abandoned that and followed more normal agitation patterns. That being said, there’s nothing wrong with D-23, and actually, it begins to soften the edges of the film and while it doesn’t do much for the high-contrast (but that could be due to under-development) but it does provide the same tonal range. 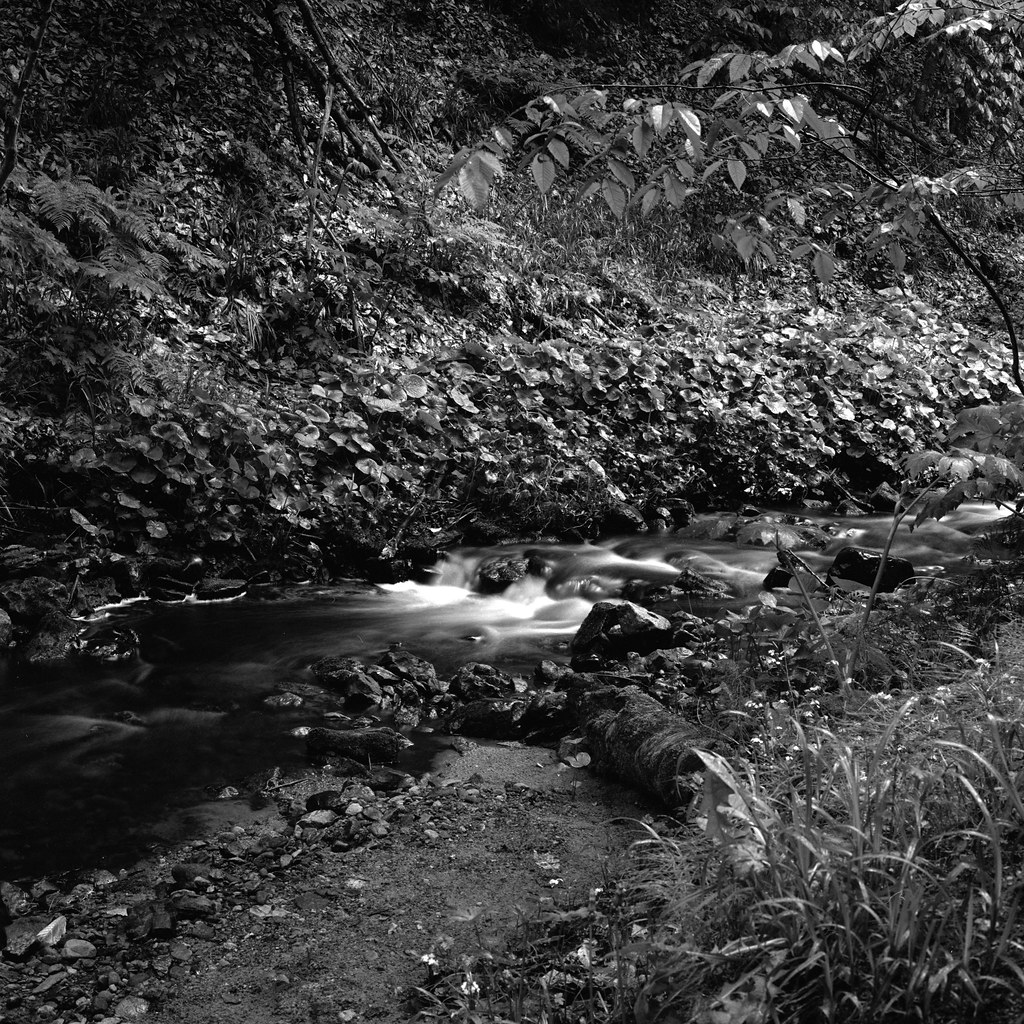 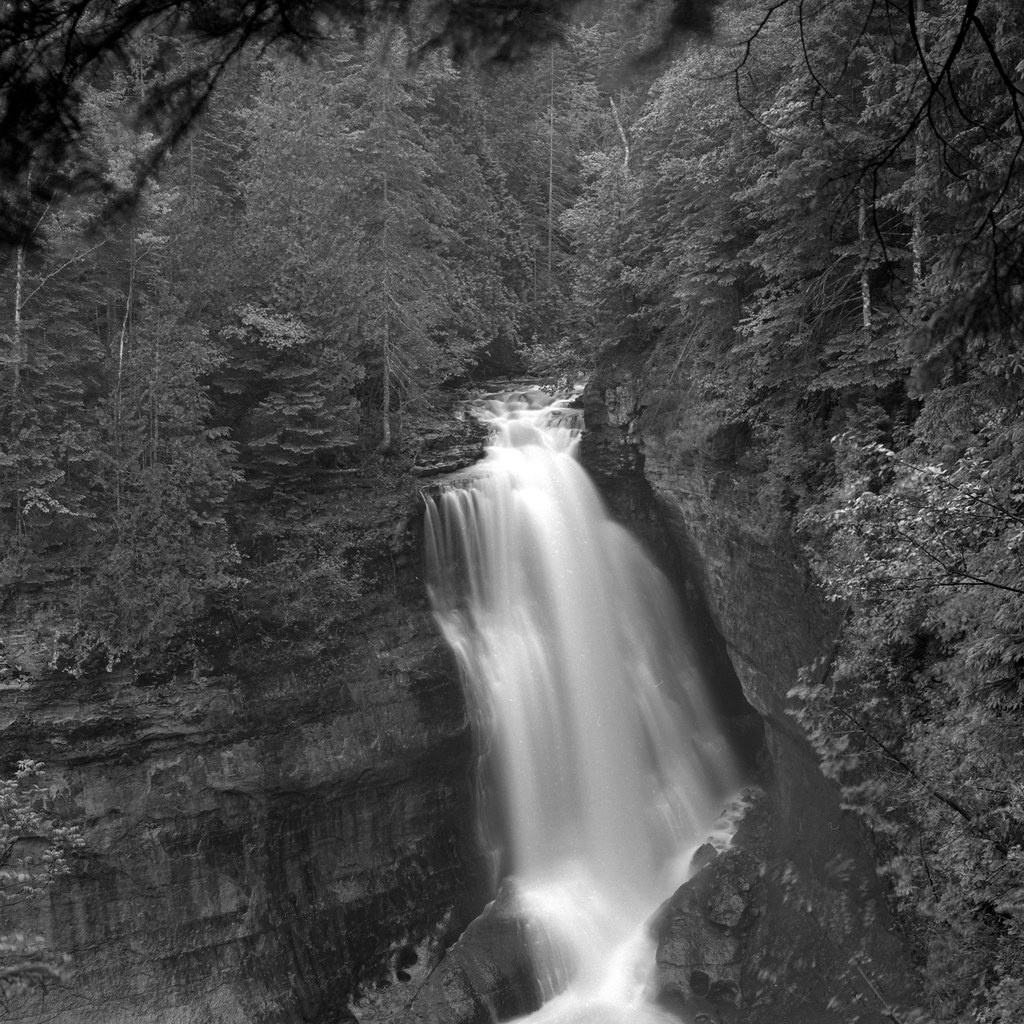 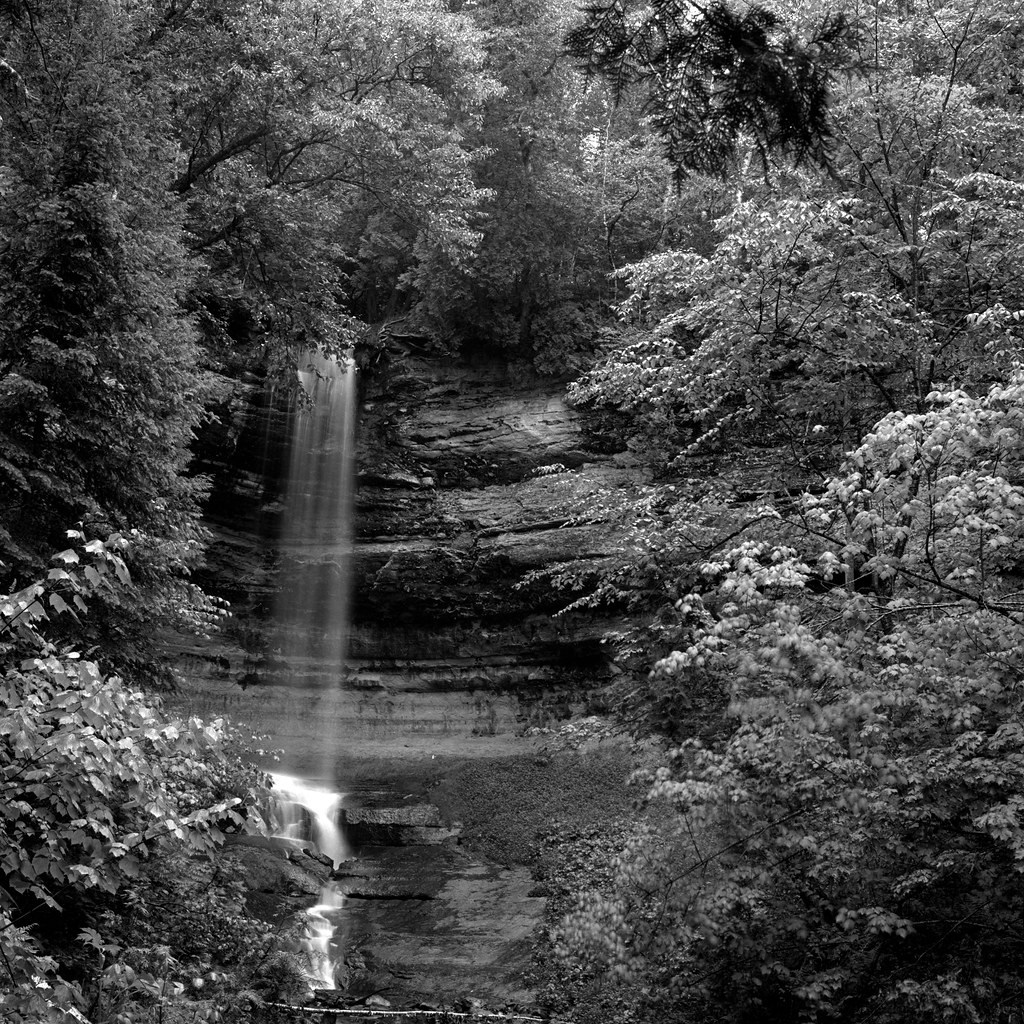 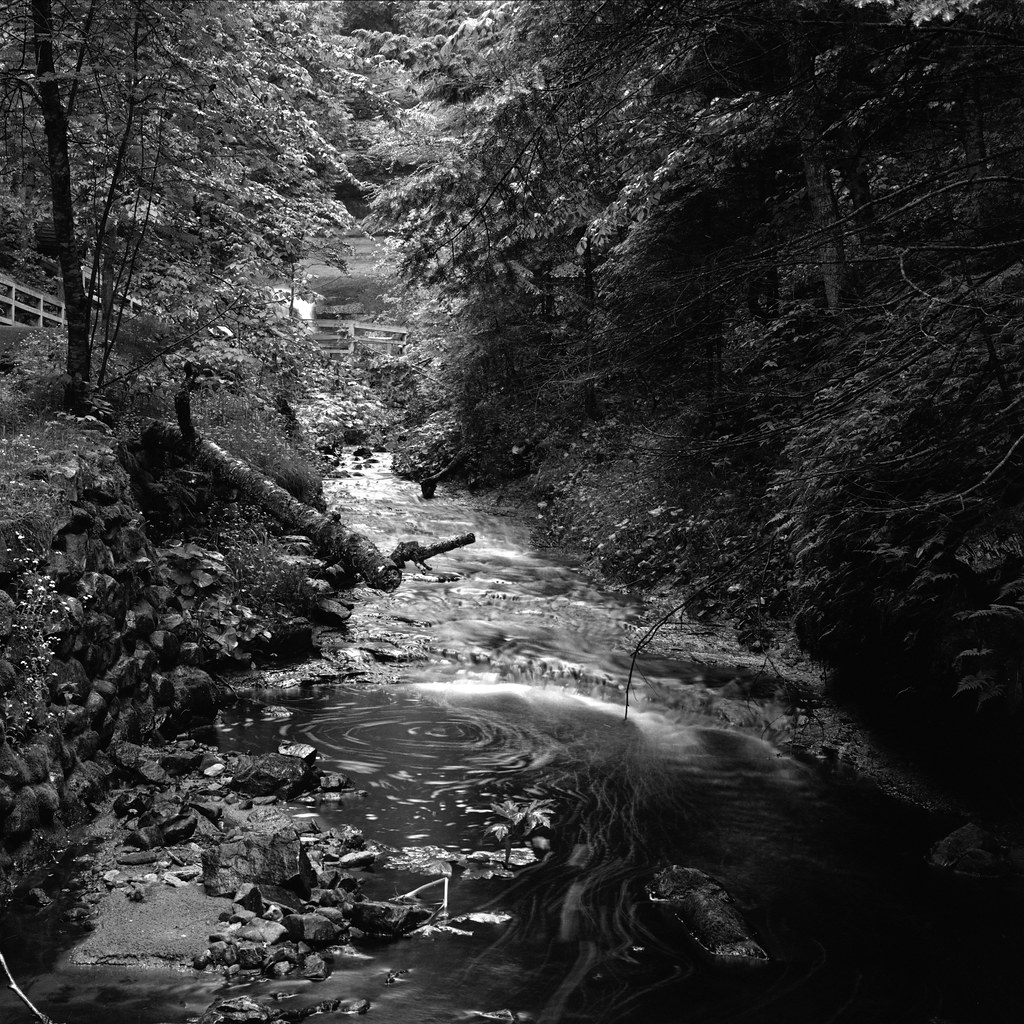 Roll 03 – Ilford Microphen
Honestly, Microphen and Pan F+ go together like Peanut Butter and Honey (I don’t like jam), I found this combo just pure magic way back in the first cycle of camera reviews where I forced myself to shoot nothing but Ilford film and use Ilford developers. One of the best parts is that it reduces the grain to near zero yet maintains a high sharpness in the film. Not razor sharp, but a natural sharpness. Not to mention a rich contrast with bright whites and dark blacks and every tone between them lovingly rendered. 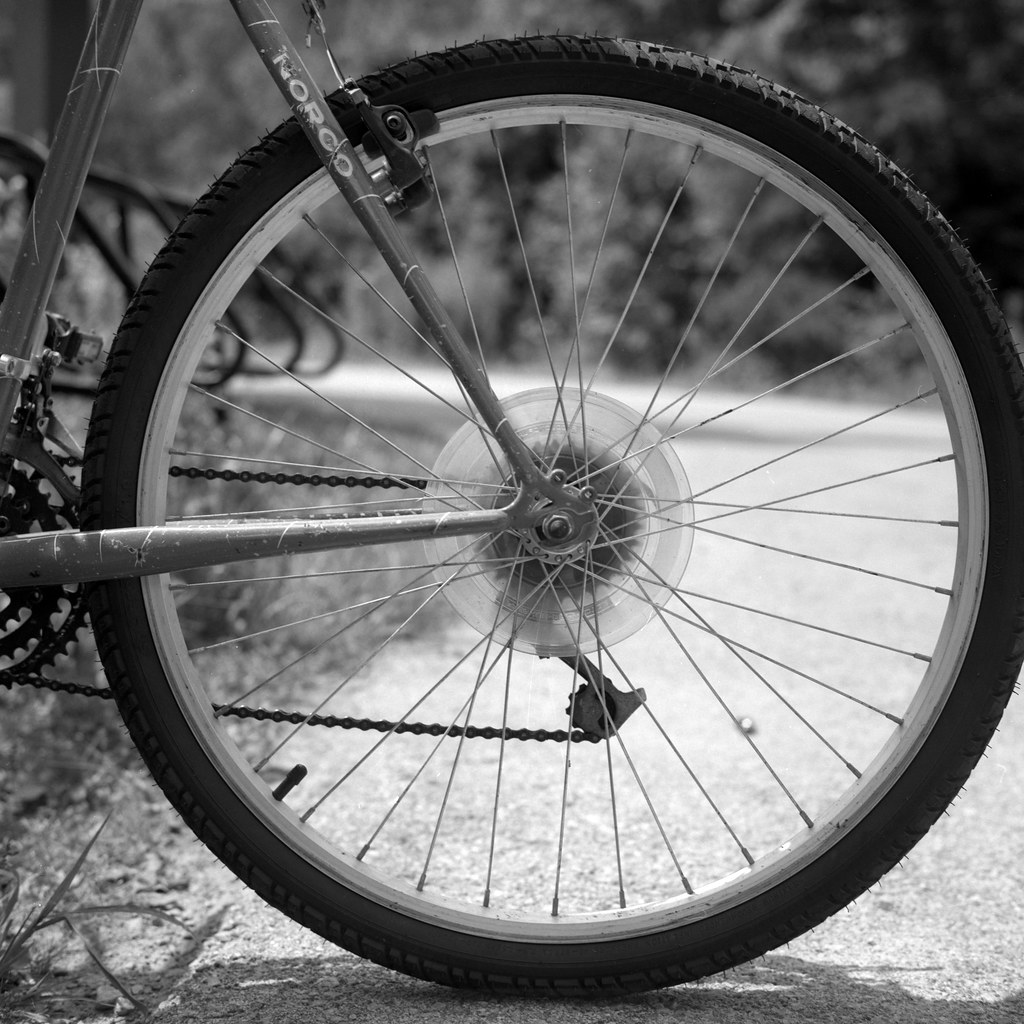 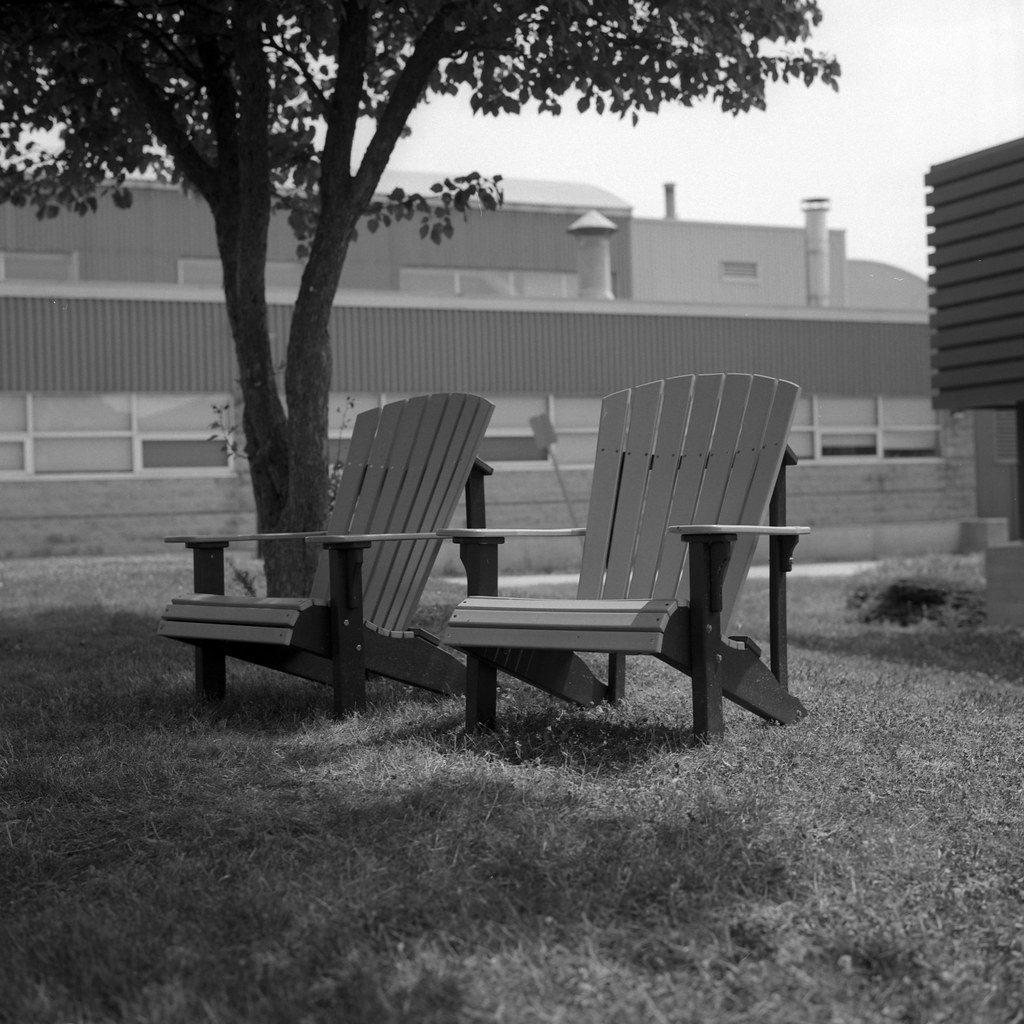 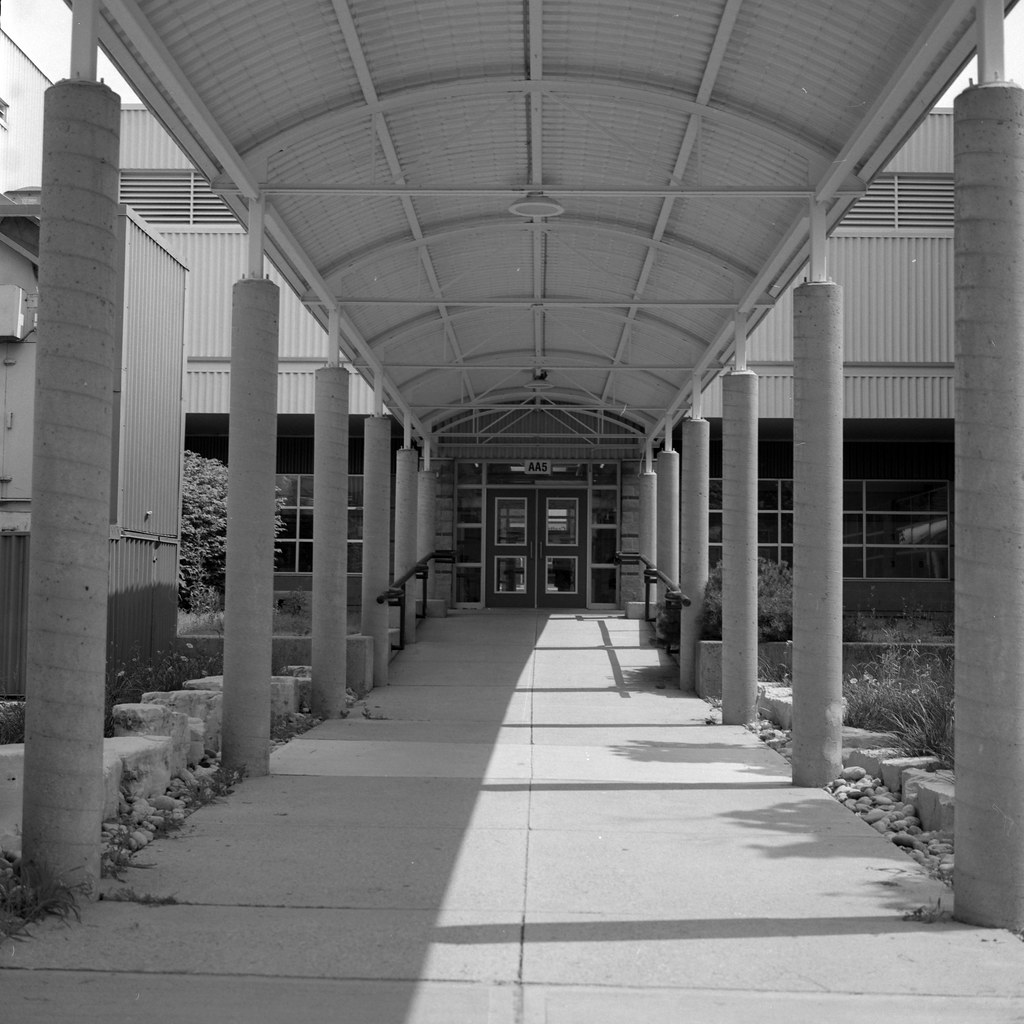 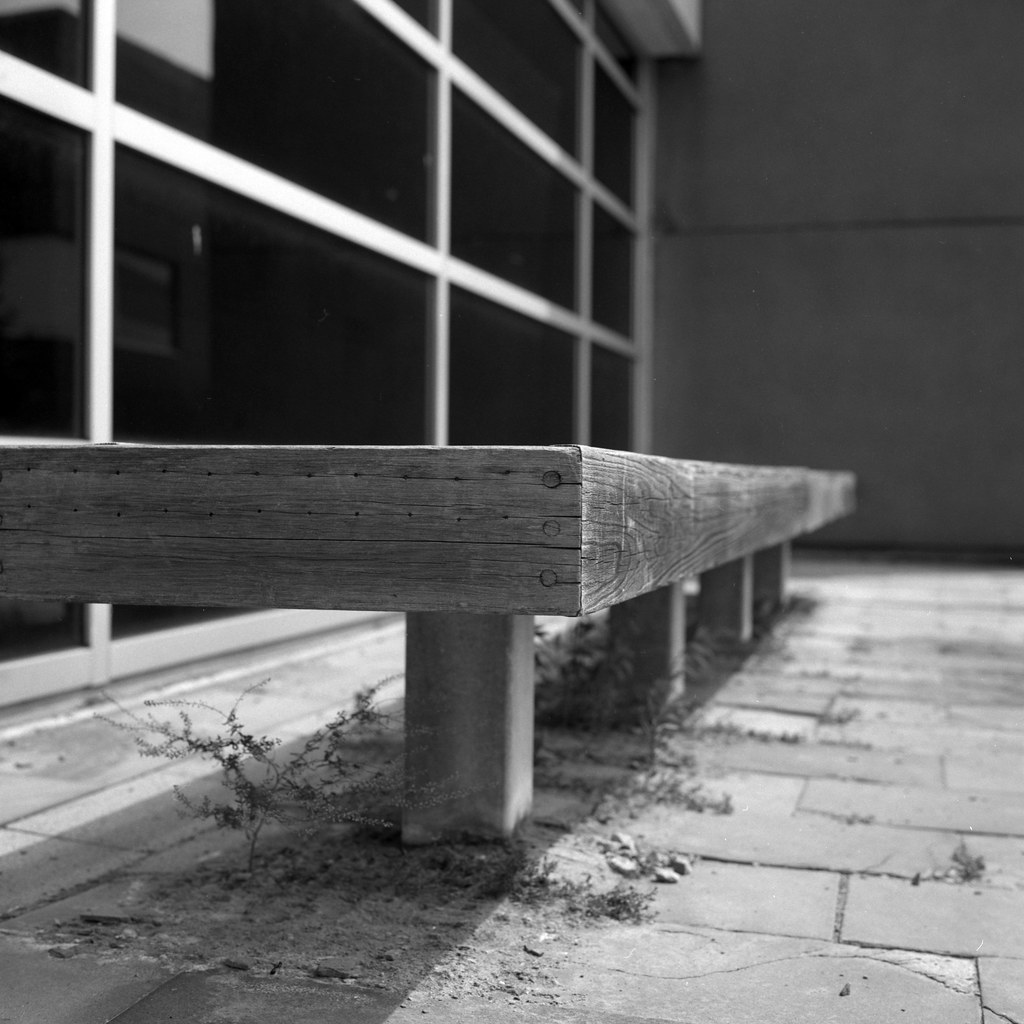 Roll 04 – Kodak HC-110
When it comes to HC-110, I was not able to run Pan F+ through a strong dilution such as B; however, upon seeing an option for Dilution F (1+79), I figured that would be a safe bet for an already contrasty film. And the results speak for themselves. While the results are not exactly the sharpest from the film, but what it doesn’t have in sharpness it has smoothness, with great tonality, a reduction in contrast without losing the blacks and whites. Not to mention next to grain, again not surprising with the film, but the softness is something that probably helps. 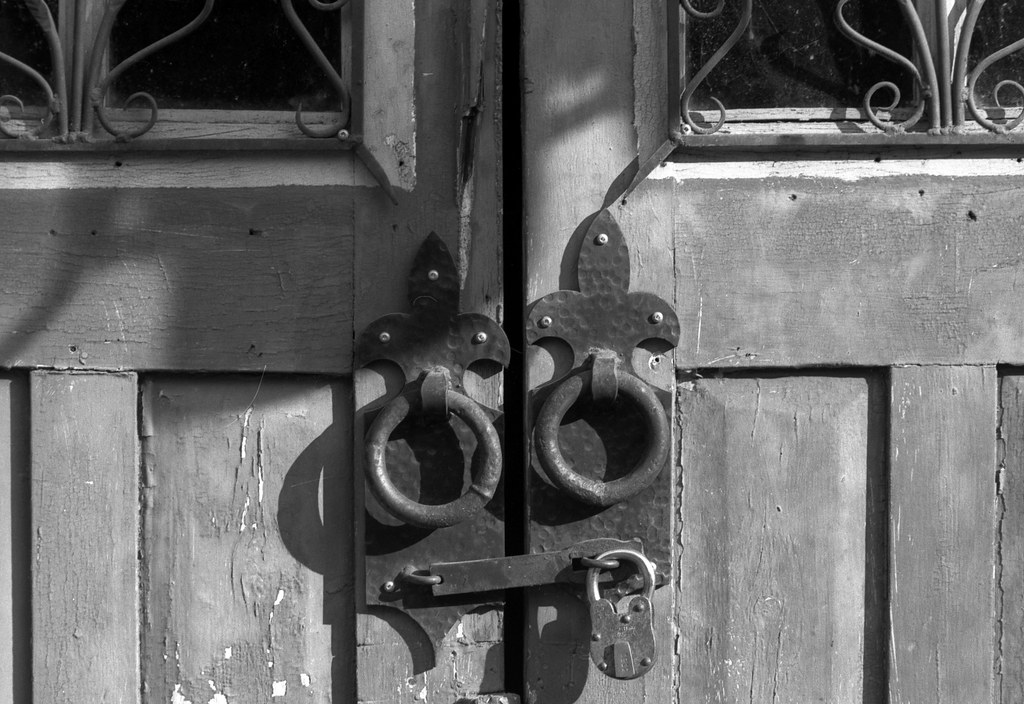 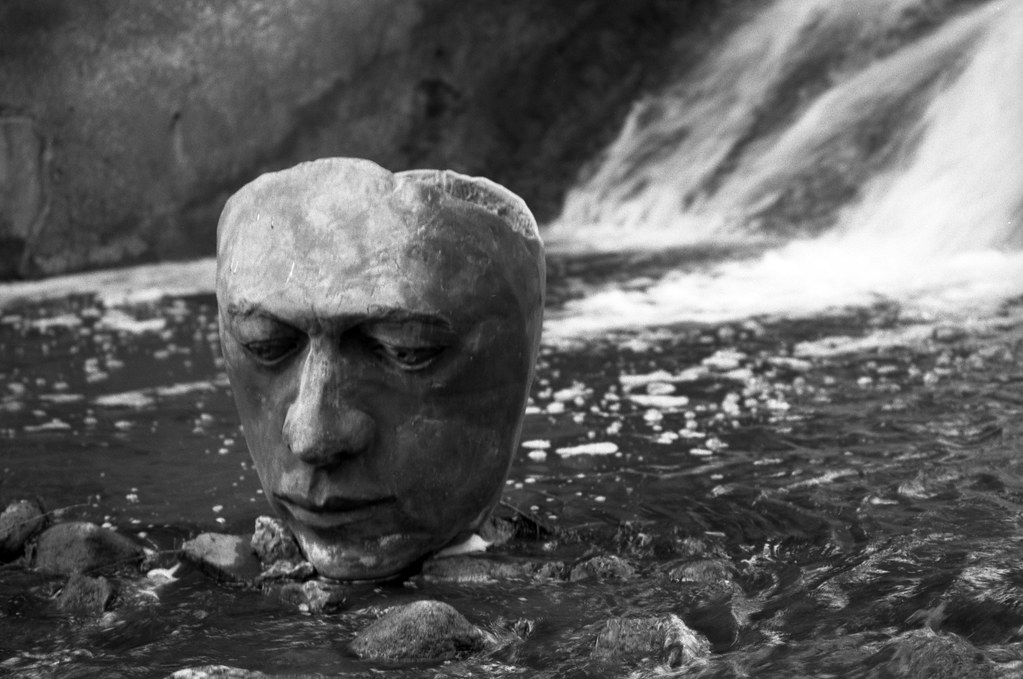 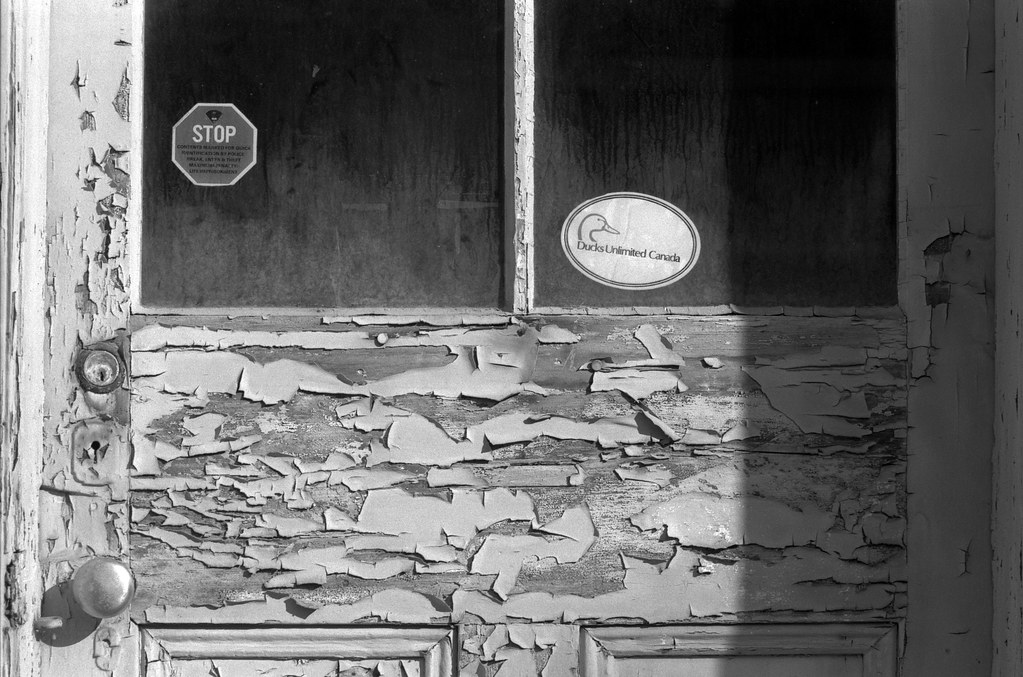 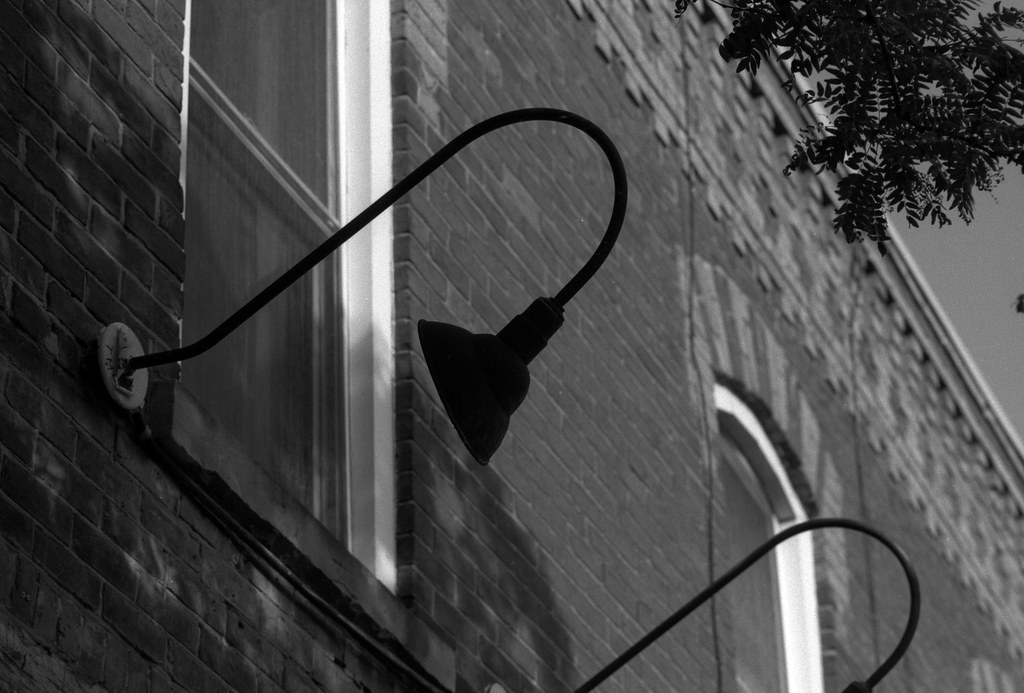 Final Thoughts
If you’ve never shot a film slower than ASA-100, than I do recommend before the year is out to take the plunge and try some Pan F+, honestly these days when everyone is going for fast and mid speed films, Pan F is a lovely breath of fresh air. It’ll make your water look smooth, your grain super fine yet produces sharp images. It looks great in both 35mm and 120 and for a slower film surprisingly easy to handle. If you supported the HAMM NuBox 1 on Kickstarter, it would make a perfect film for the newly produced box camera. Not to mention Pan F+ is readily available at your favourite brick-and-mortar camera shop!