When it comes to iconic films, Ilford HP5+ rates as one of the big ones, with a history as old as Ilford FP4+ and dates back to 1935. And while it only got its ASA-400 speed rating in 1960 is certainly is a film that can take amazing images. While many see HP5+ as a direct competitor to Kodak Tri-X, I do see two separate films each responding differently to the range of developers out there. And while I’ve had a rocky time with the 35mm version of the film, I’ve come to accept HP5+ is certainly an amazing film! 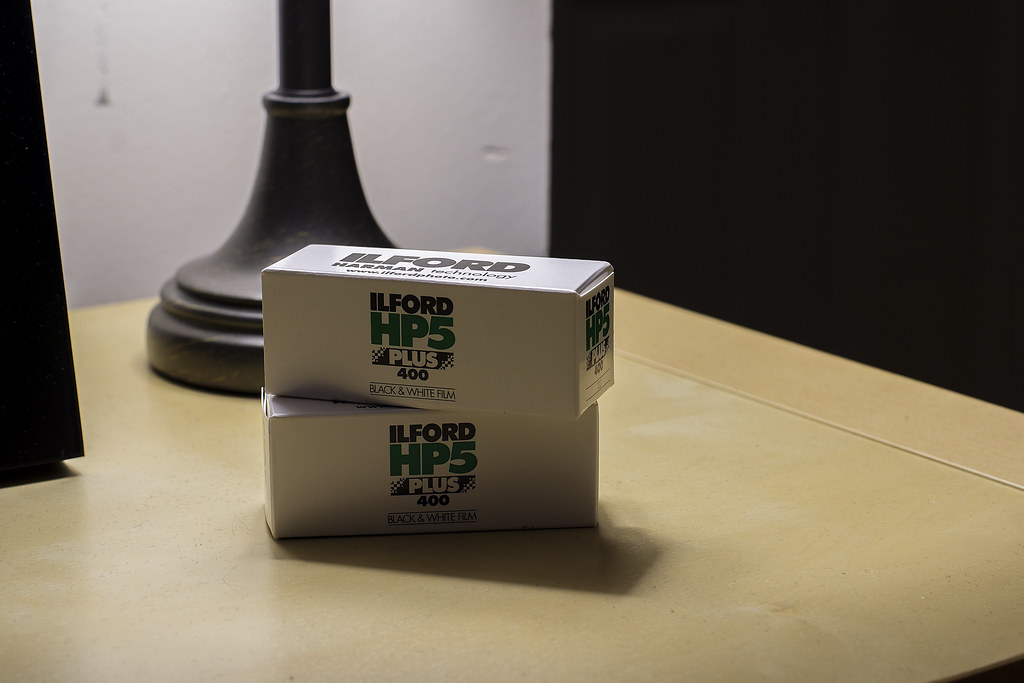 Roll 01 – Kodak D-76
You usually cannot go wrong with D-76, however, in this case, I cannot recommend the developer as I feel it doesn’t show off the film as well as I’ve come to know the product. Which is strange because the film does better in the slower D-23. The biggest issue here is that they produce a rather boring image, the tones are too close together and a bit more grainy that I have come to expect from the film stock. While not a bad combination, I do think there are better choices. 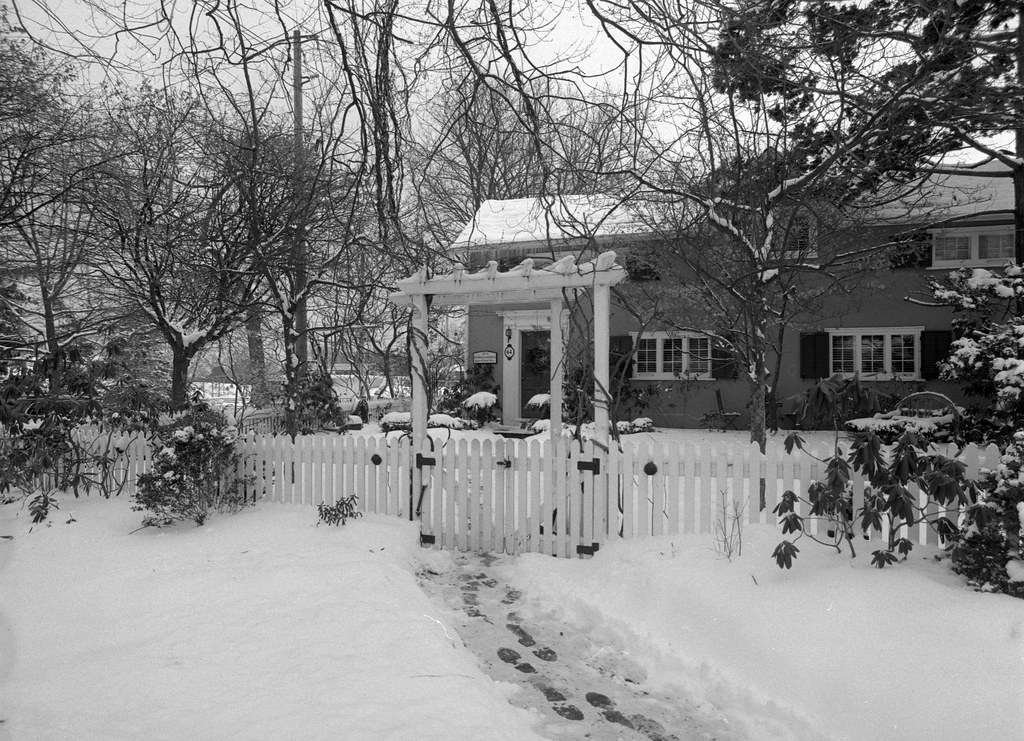 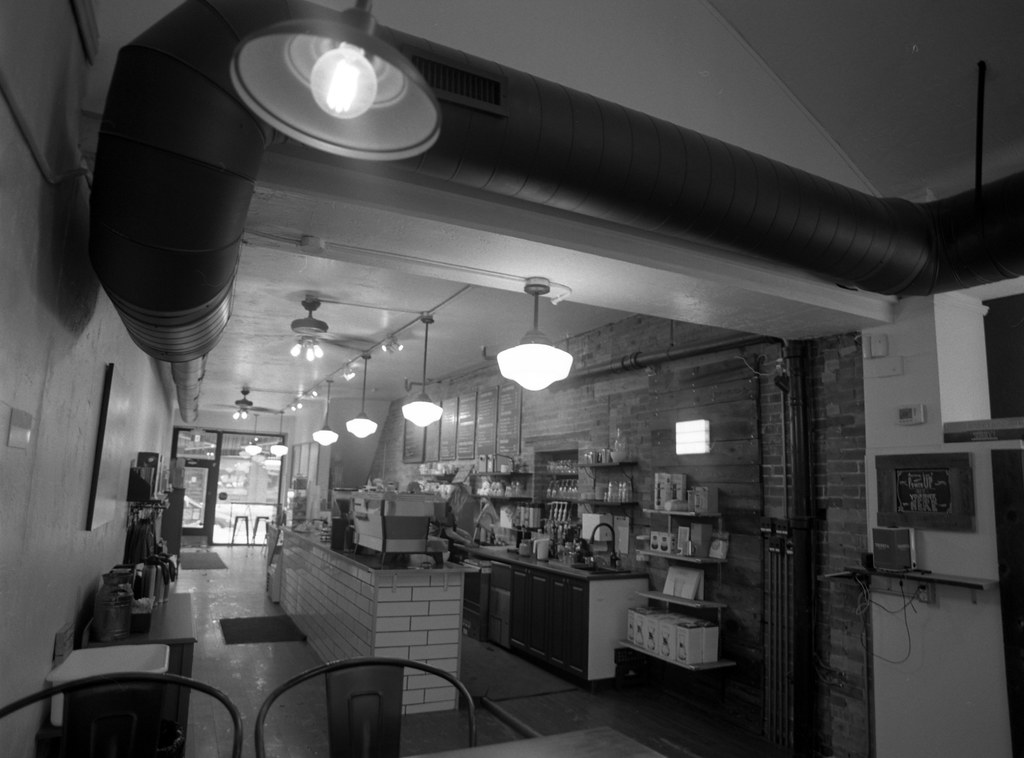 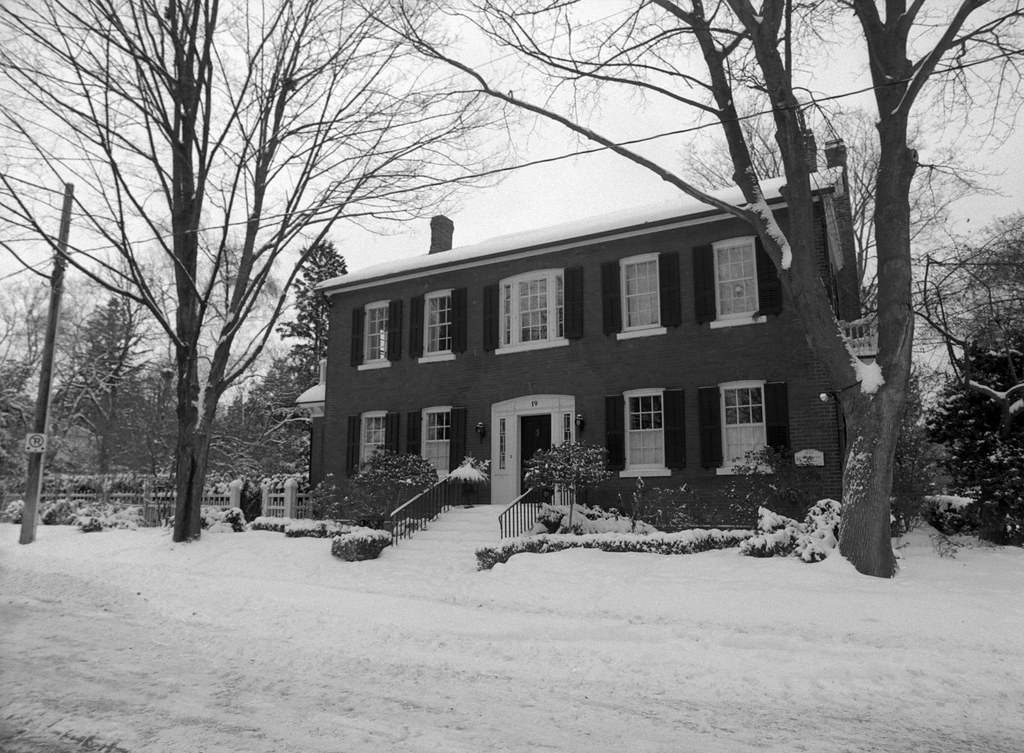 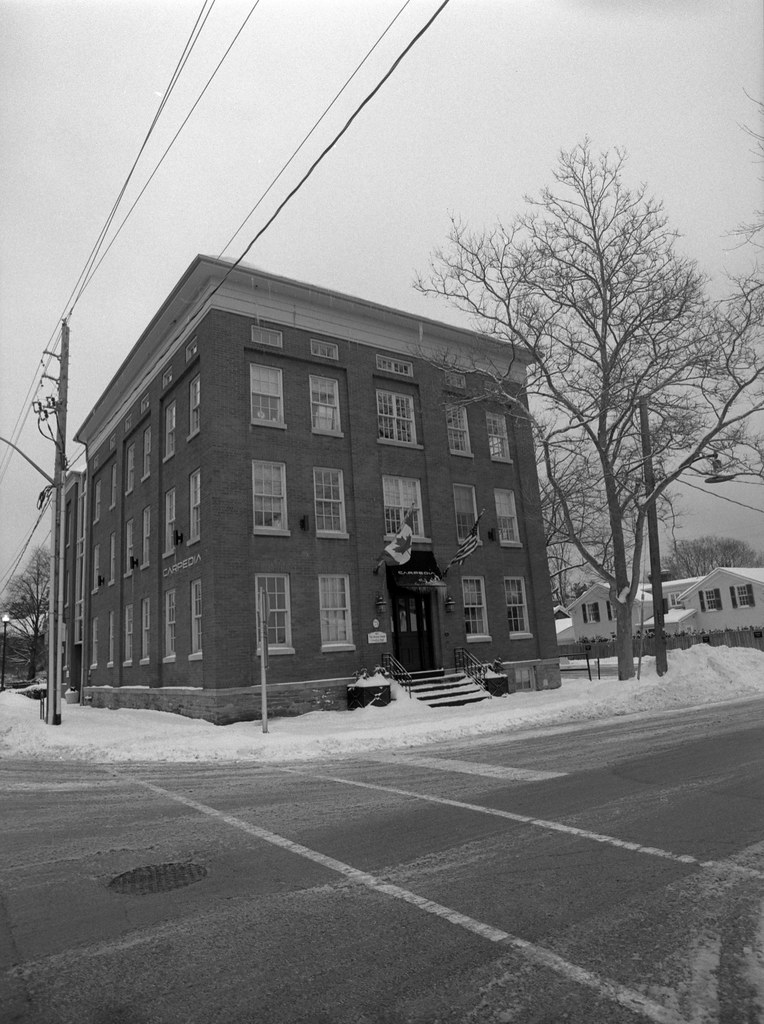 Roll 02 – Pyrocat-HD
I remember the first time seeing Mat Marrash’s work with Ilford HP5+ and Pyrocat-HD and decided that is the look I want out of my HP5+. And while you lose a stop of speed, the loss is well worth it. You get amazing tones across the board, fine grain (even in 35mm), and sharp images. Great for when you’re shooting in any light as you have a compensating developer to back you up. Not to mention as a fun little note, if you look at the actual negatives, you have a 3D relief similar to what you have with Kodachrome slides. 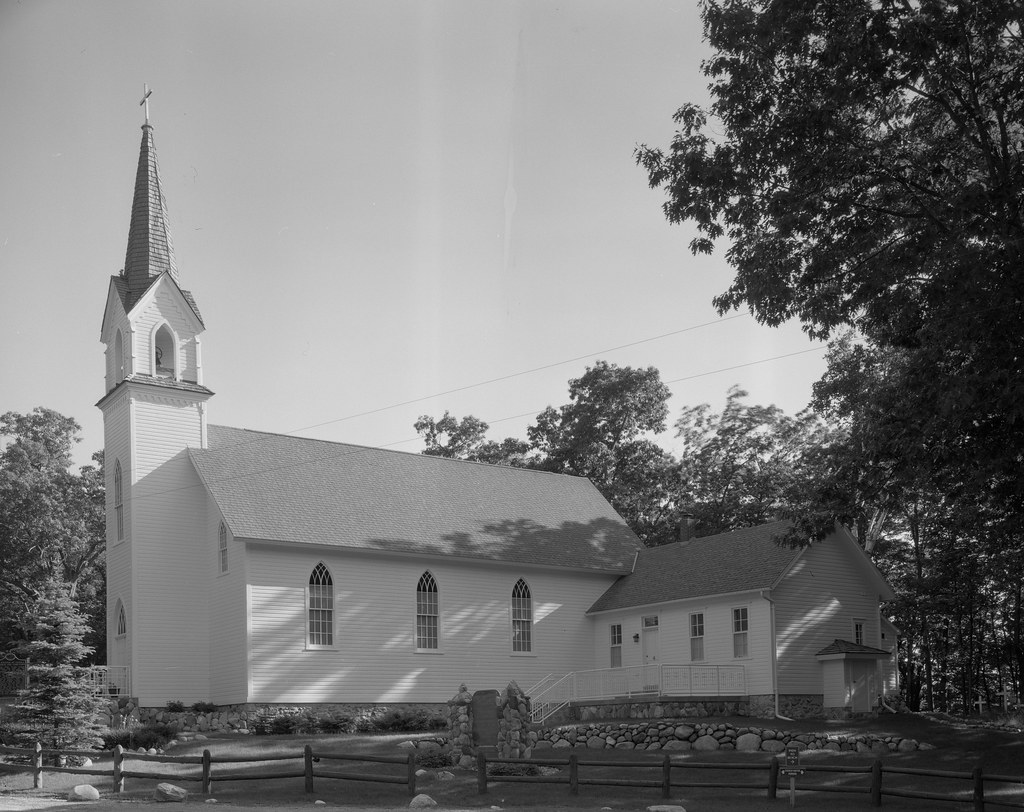 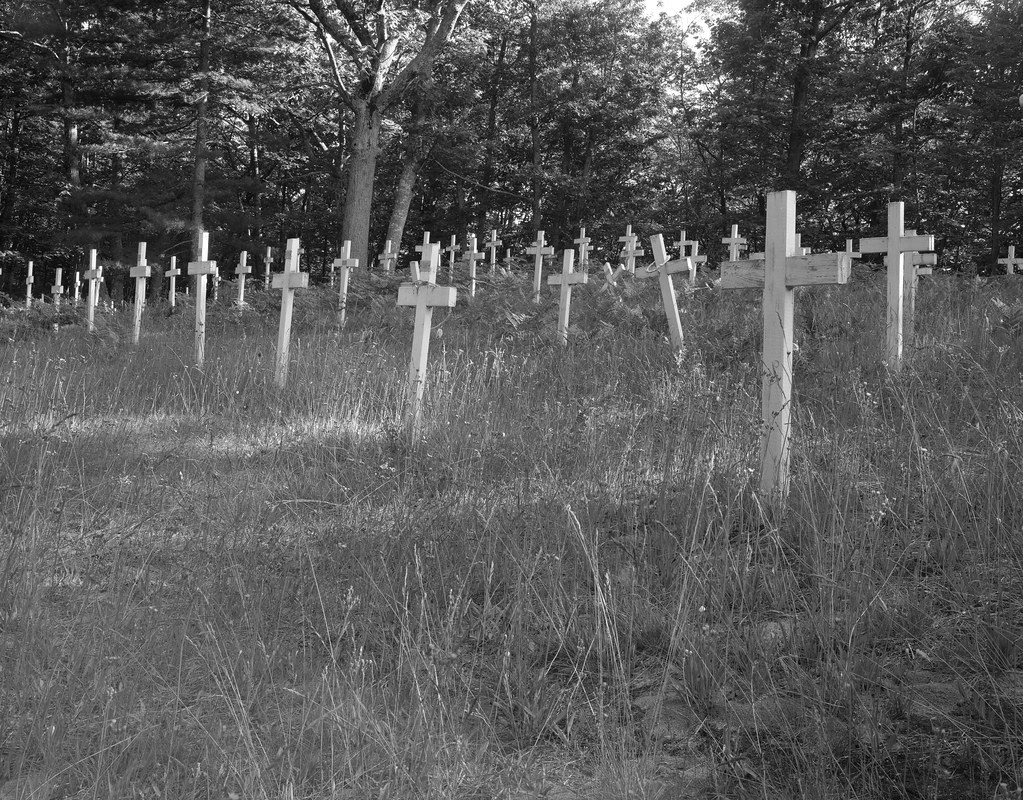 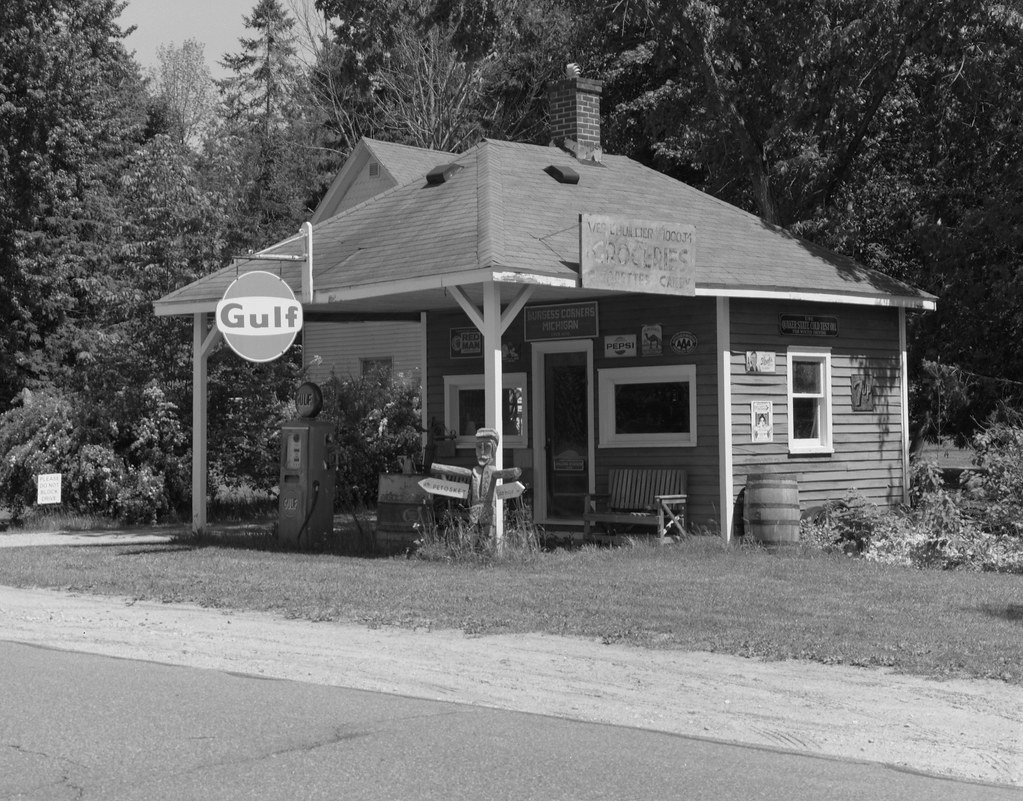 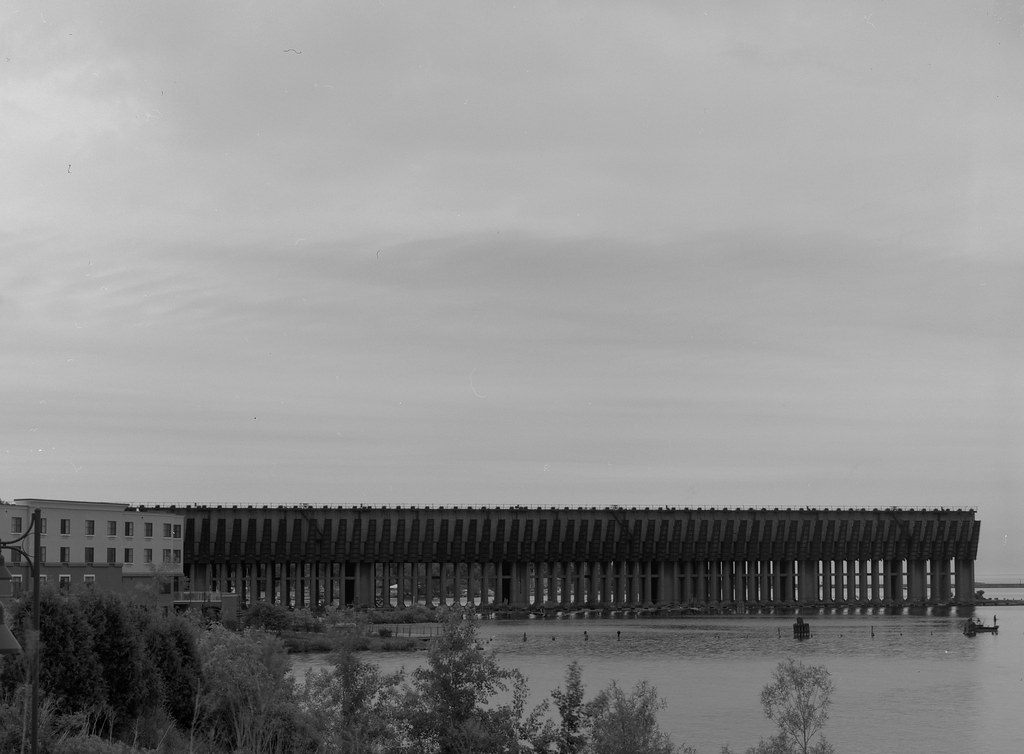 Roll 03 – Kodak HC-110
When I was exploring how to develop HP5+ in 35mm better, one of my obvious choices was HC-110. It’s always done well in most films I’ve developed in it, and HP5+ is no exception. Rich tones, smooth grain, and sharpness all in one package in no matter what format you shoot it in. You can easily shoot the film in mixed light with this developer and find all your details right there and makes the film easy to print! 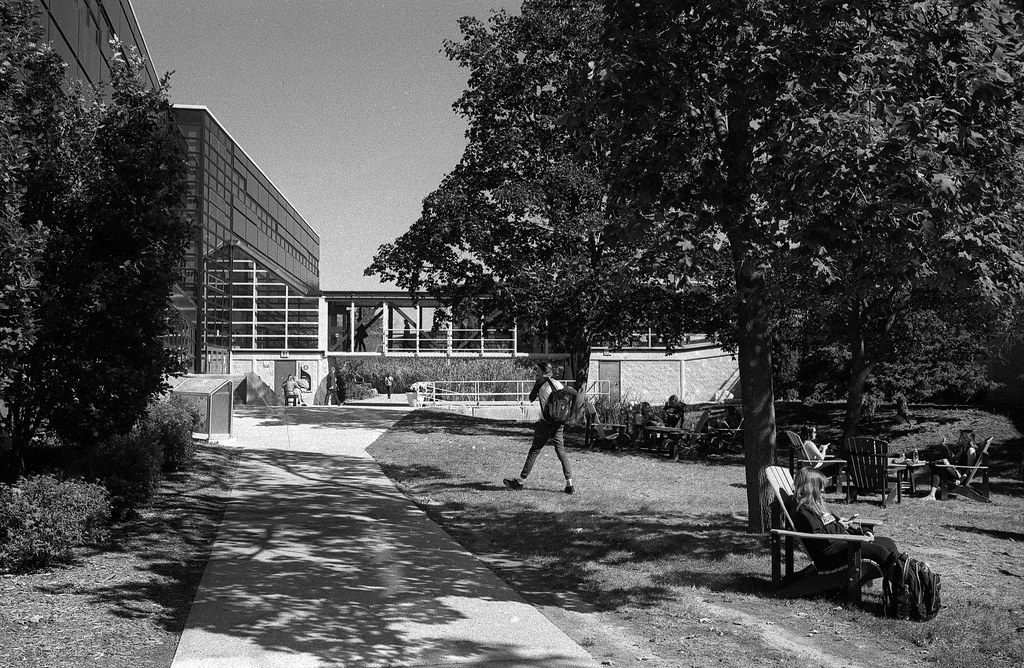 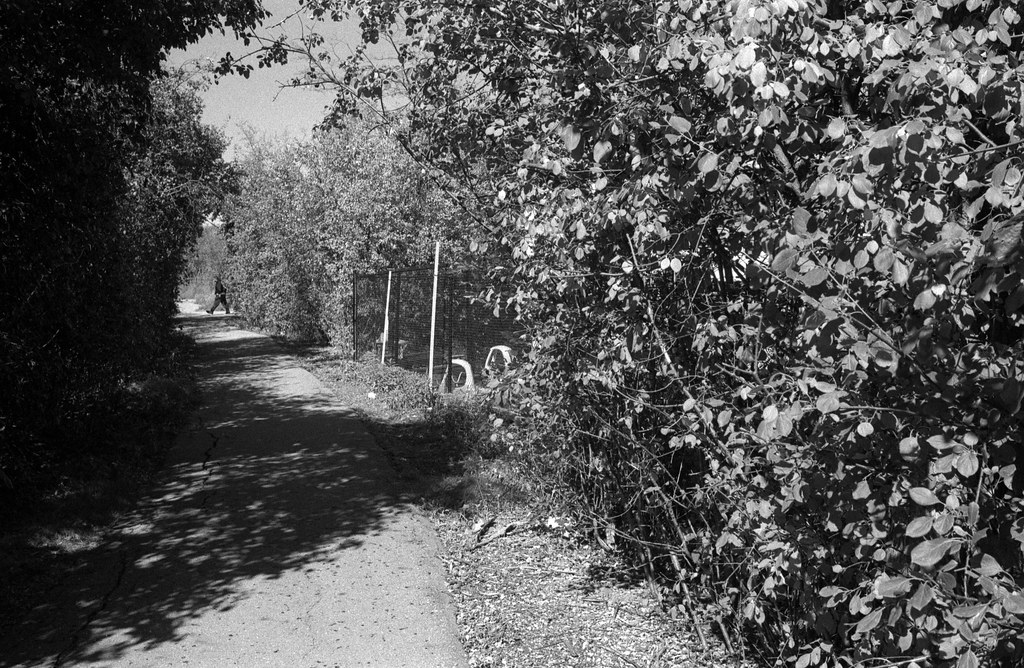 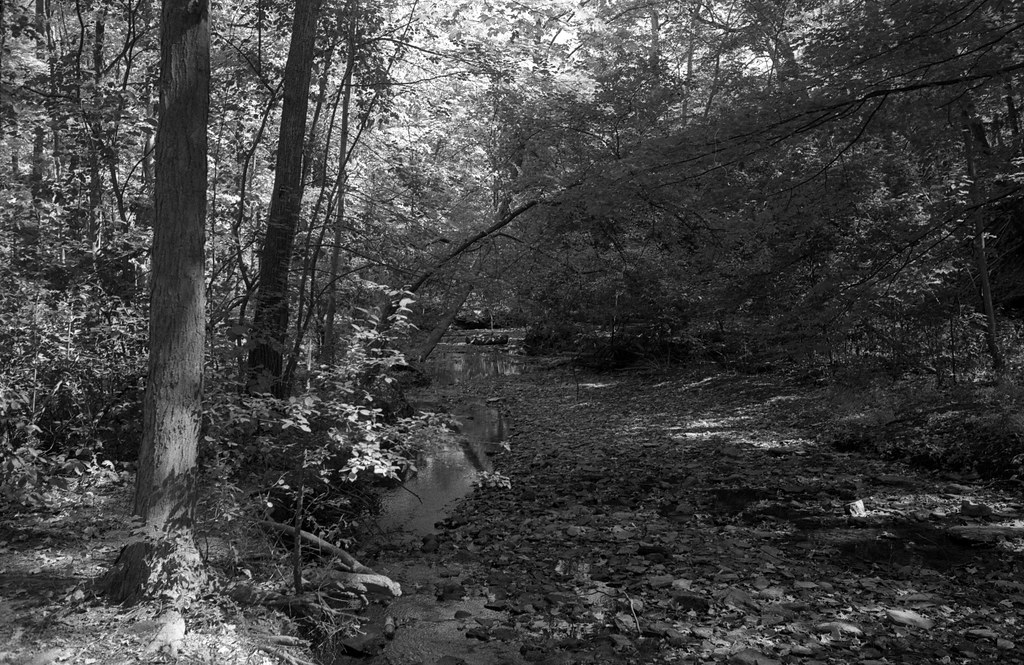 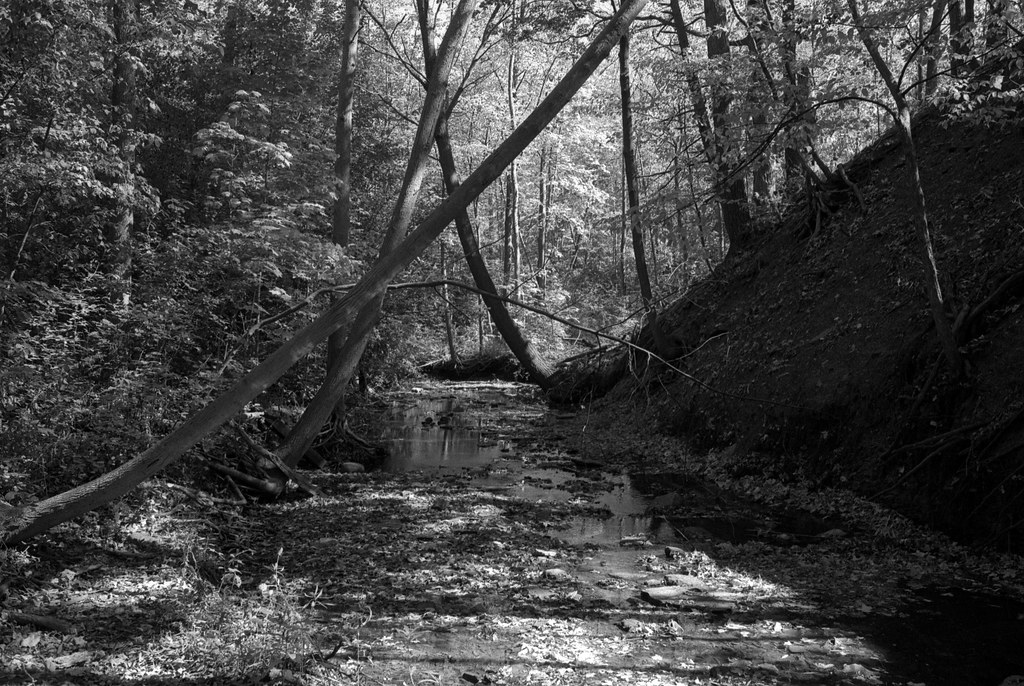 Roll 04 – Kodak TMax Developer
Sadly, in this case, TMax developer and HP5+ do not play well together. And I’m honestly not surprised because the beginning of reviewing cameras I used HP5+ in Ilford DD-X and wasn’t too pleased with the results. The resulting images I found were muddy, grainier than normal and just plain boring in the long run! I certainly would not be using a T-Grain developer with this film. 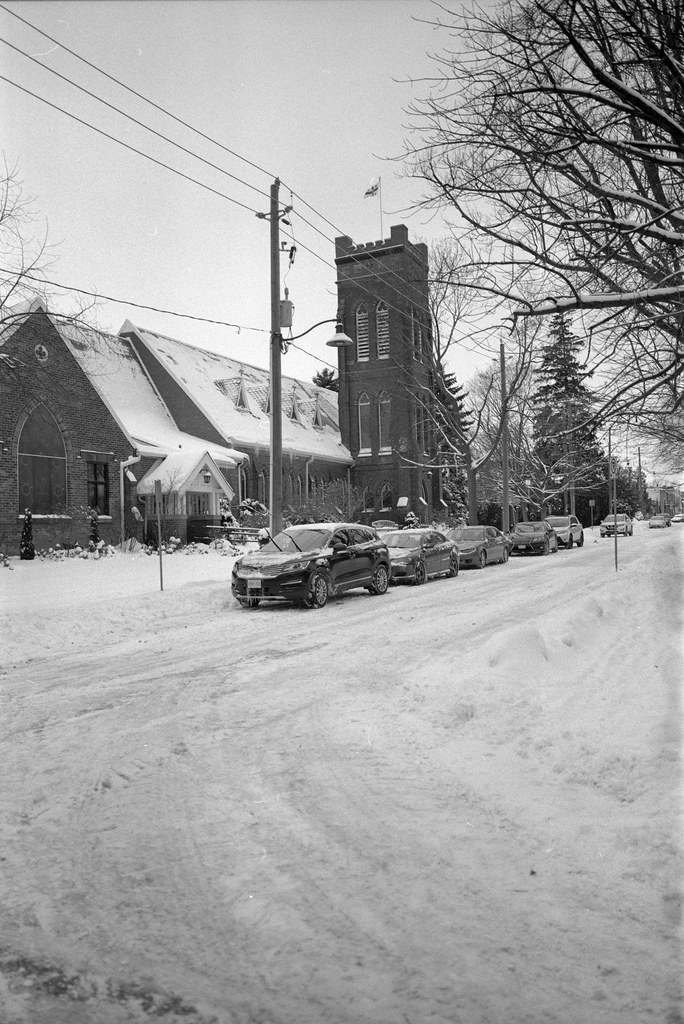 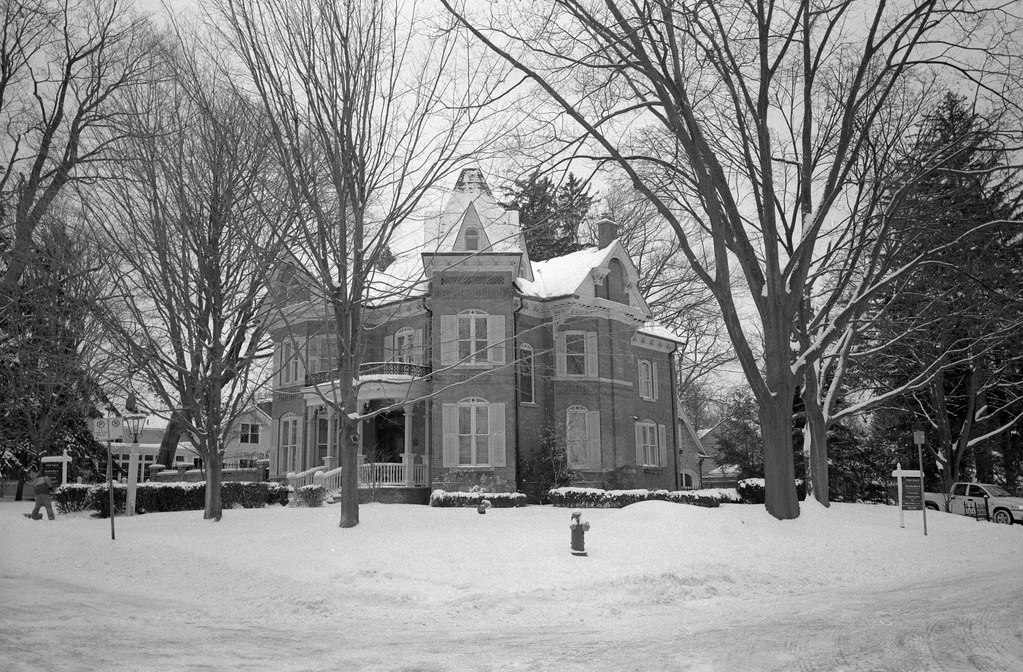 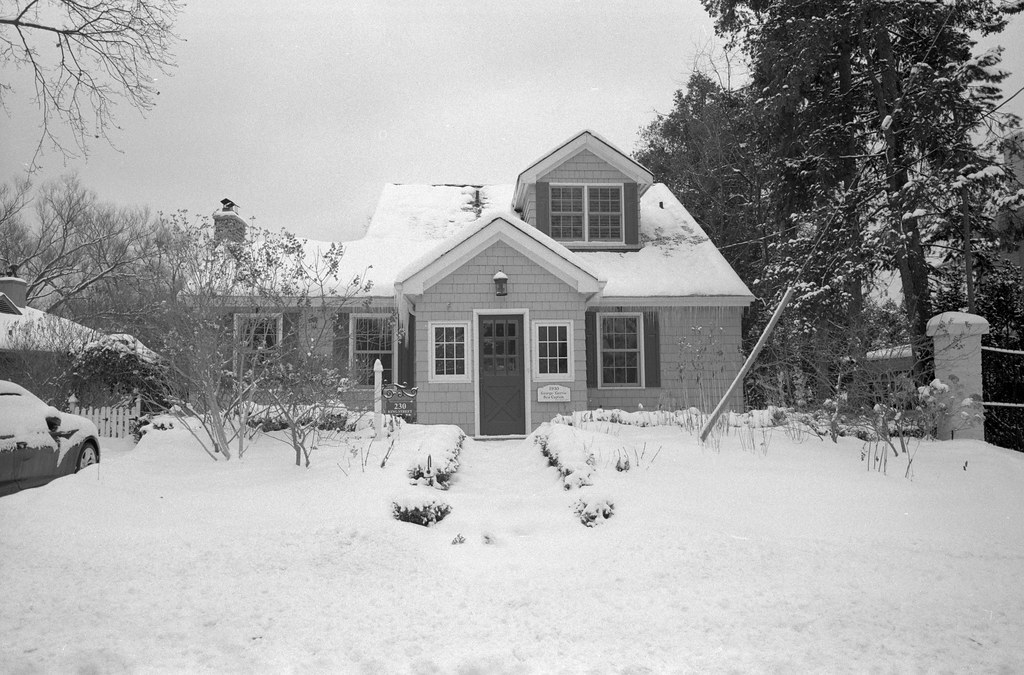 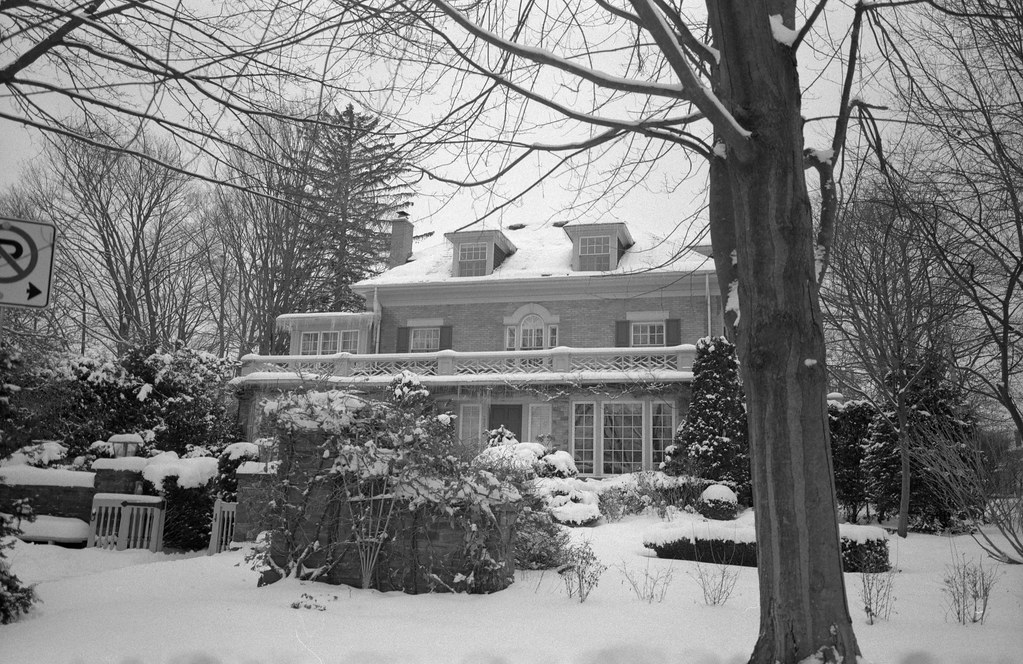 Final Thoughts
While I only came up with two solid options for developing this film in this blog post that doesn’t make the film a bad option. In fact, HP5+ is a wonderful film that if you want something different than Tri-X is certainly worth a purchase. And there are plenty of other amazing developers that work well with the film. While I haven’t developed it in Rodinal, I really should give it a pull to ASA-100 and give it a go, also several other Ilford Developers such as Perceptol and Microphen allow you to push to film to the top of its latitude of ASA-6400. While it’s not Tri-X, nor should it be compared to it, HP5+ stands tall on its very own as a good choice for a fast film.