When it comes to Retro 80s, it’s a somewhat fickle film. At least for me, I find it hard to get good images out of the film stock. But when you do get images out of it, they are some of more unique in the world. For me, the film ranks among those speciality films such as Ferrania P30 and Eastman 5363, high contrast, slow, with a look closer to a black & white slide film than a negative film. Not to mention, the extended sensitivity into the Infrared spectrum makes it a good IR film in a pinch. 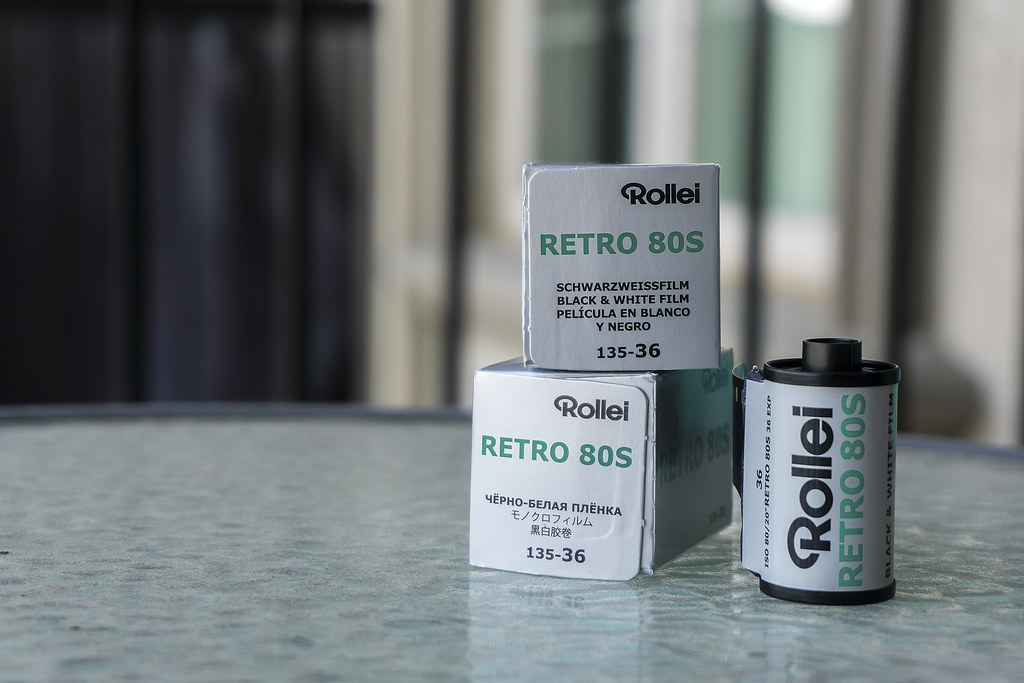 Roll 01 – Rodinal
If you want to show off exactly what Retro 80s does, then Rodinal is your developer. The contrast is strong with this one, as is the sharpness of the film. Even in a camera with a fantastic meter, I do notice a bit of loss of shadow detail. It does do better on cameras with a centre-weight or spot meter. While the 1+25 is good, you do get slightly better results with 1+50 which does give some relief on your contrast but not much. 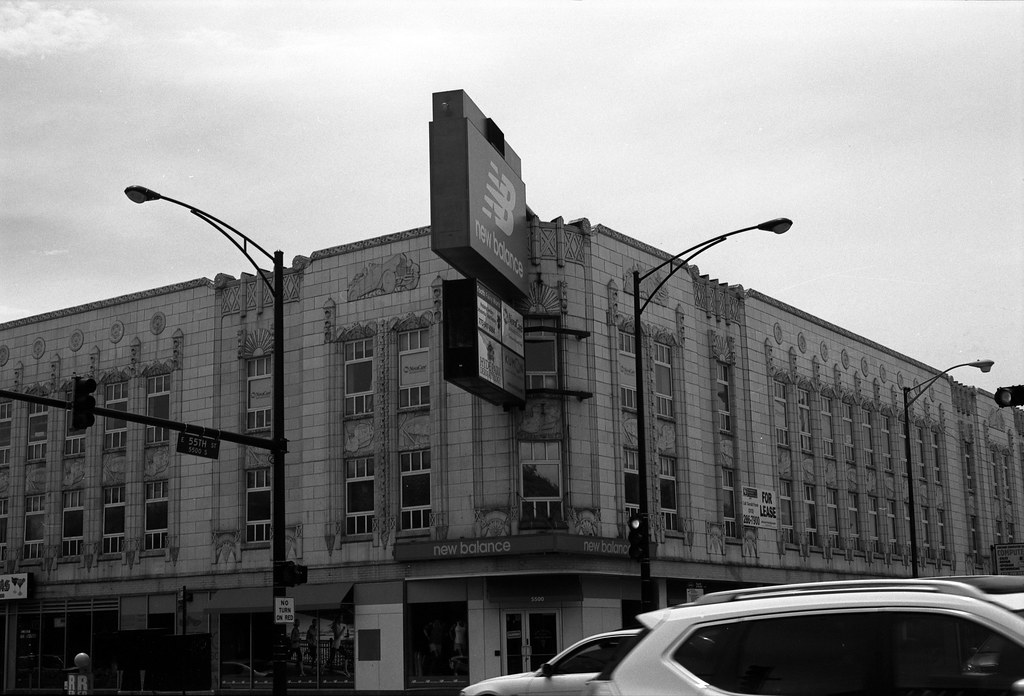 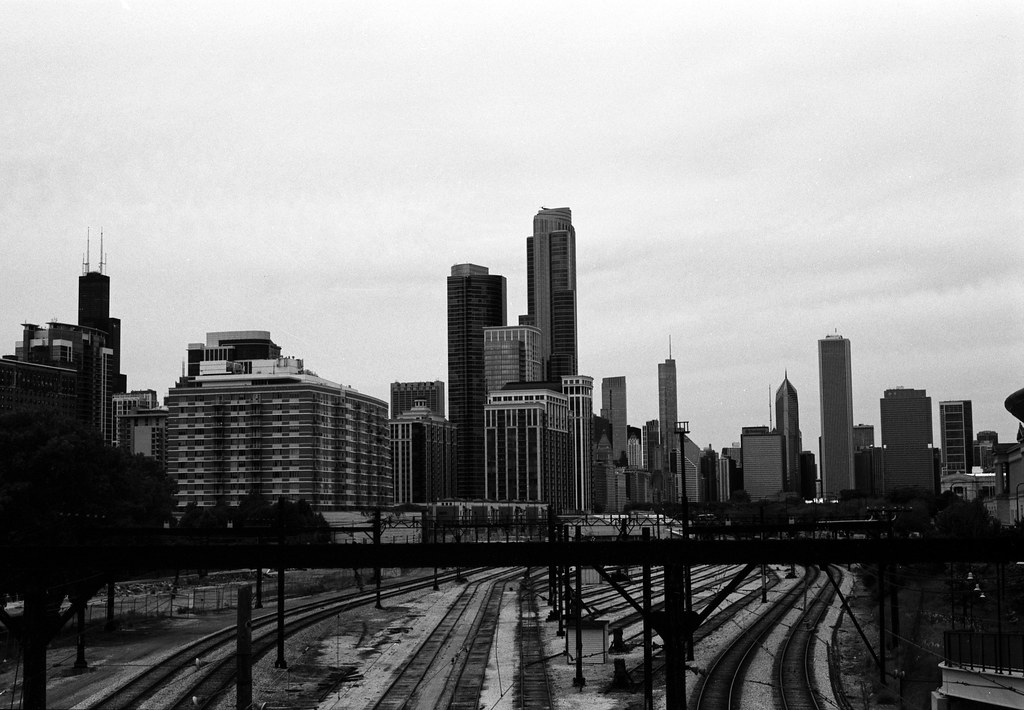 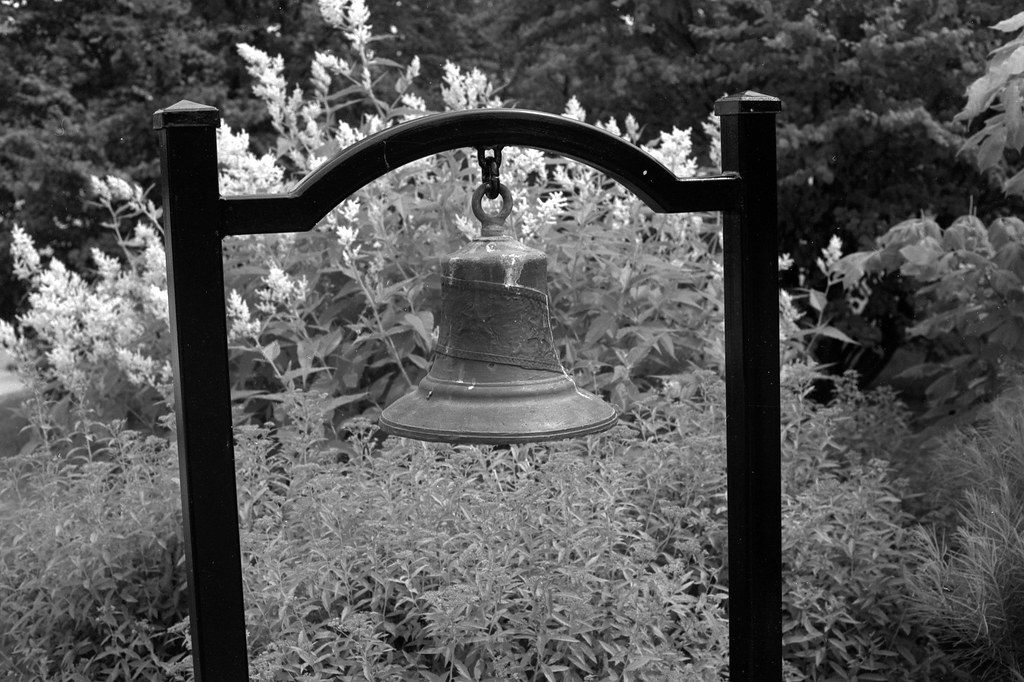 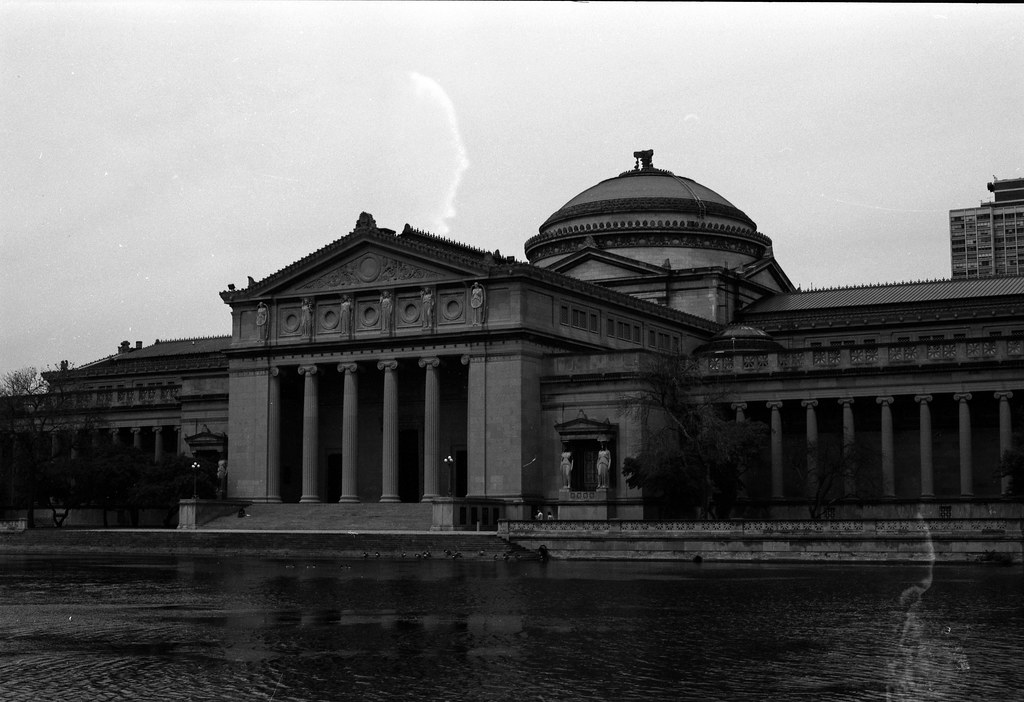 Roll 02 – Kodak HC-110
I was initially wary of the HC-110 developer when I pulled the negatives from the tank, they were a little on the thin side, and yes they came out a little underdeveloped as soon as they went into the scanner and pulled up in Photoshop I started to see that they weren’t as bad as I first thought. There’s not as much contrast as with Rodinal, probably because of using Dilution E over B or even A. Further Note: a better developing time is 8 minutes with Dilution E. The images remain sharp and have that rich tonal range. 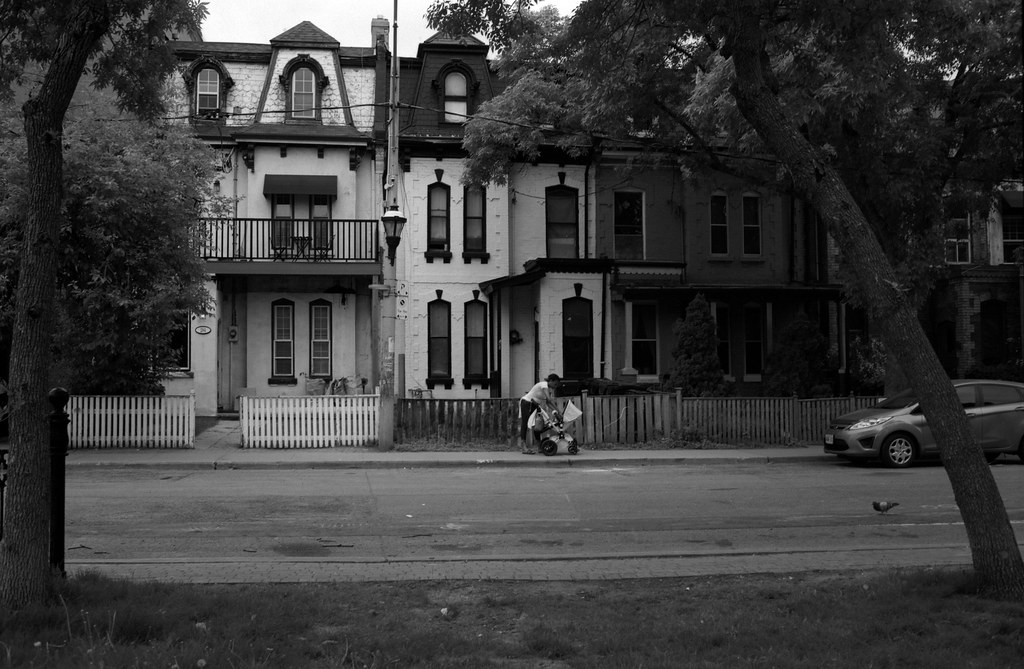 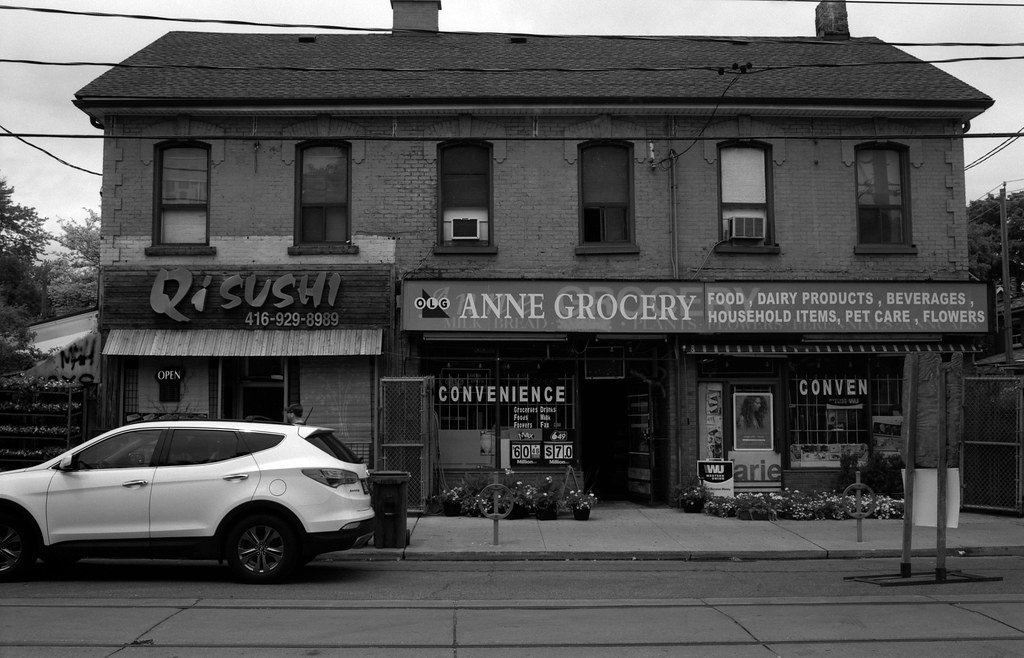 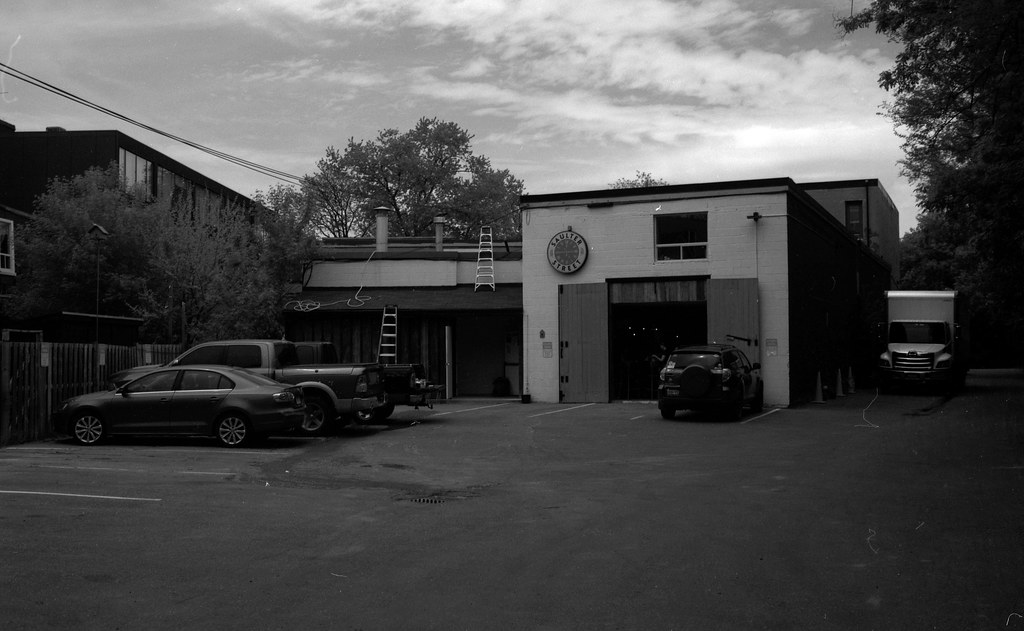 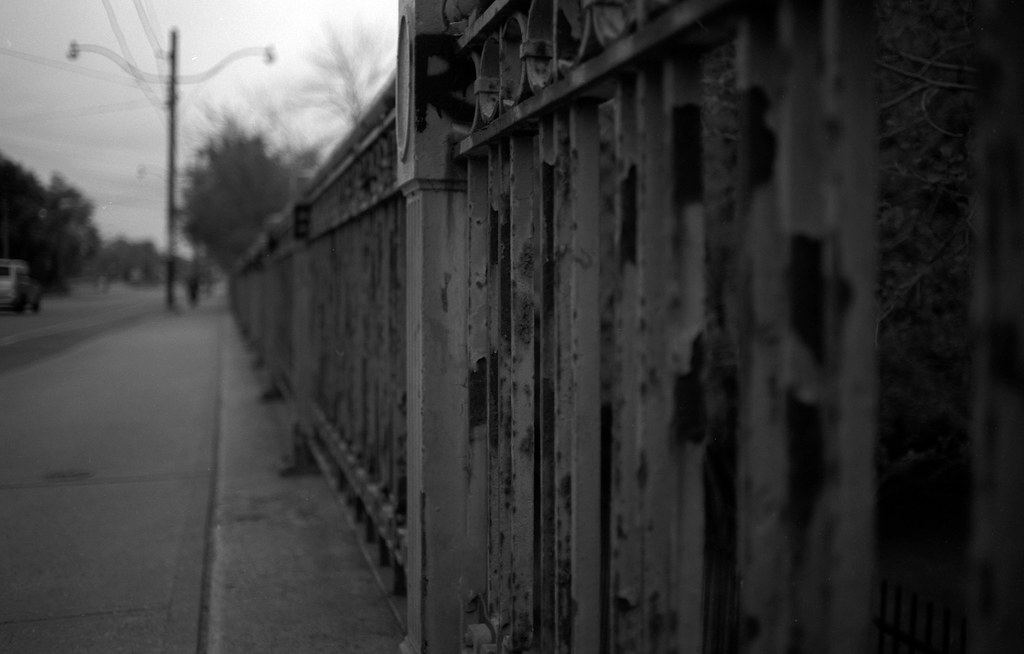 Roll 03 – Kodak D-76
I’m not sure what happened here, by far my least favourite combination for Retro 80s, and that’s saying something. Long have a struggled to get this film to meet my tastes and expectations, and I think I finally figured it out. Let me start over, Retro 80s and D-76 are not a bad combo, I mean some of the shots look amazing! Fine grain, rich tones, a chrome-like appearance. What I especially like is that the film doesn’t lose the contrast with the pull to ASA-20. But what I now see is that the film doesn’t handle wildly different light. 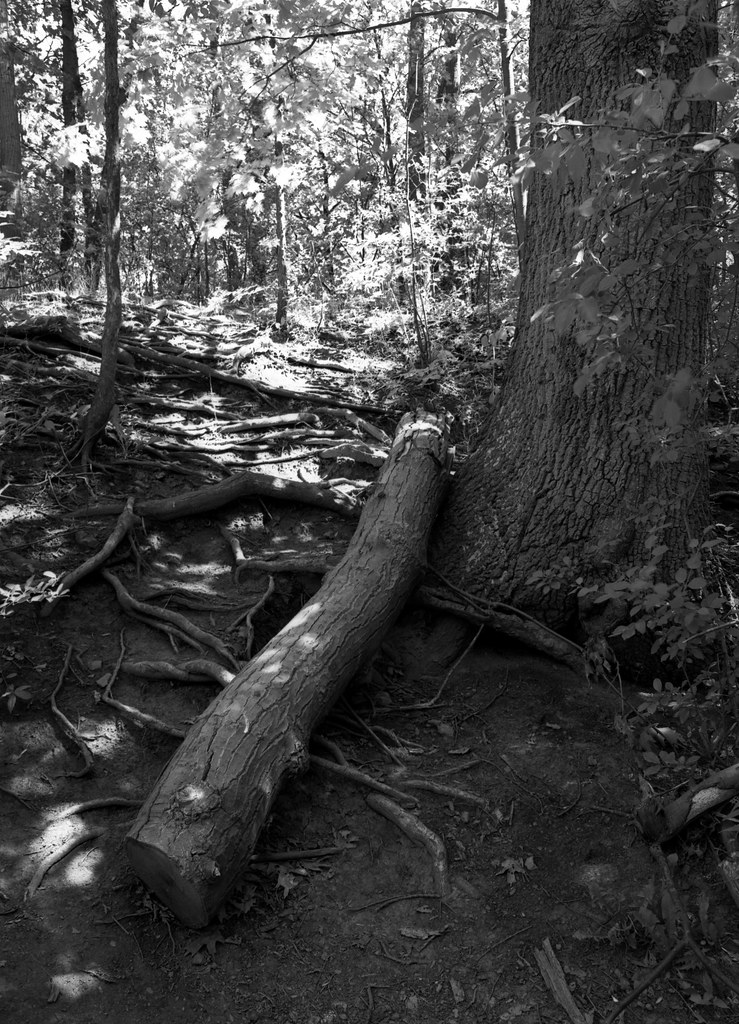 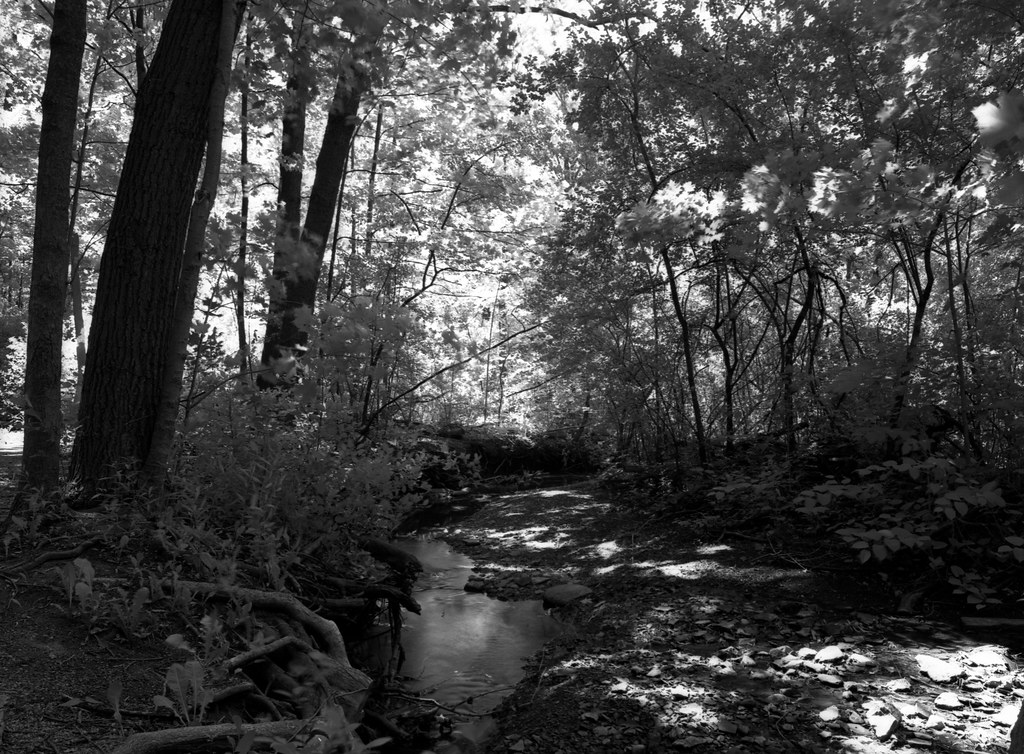 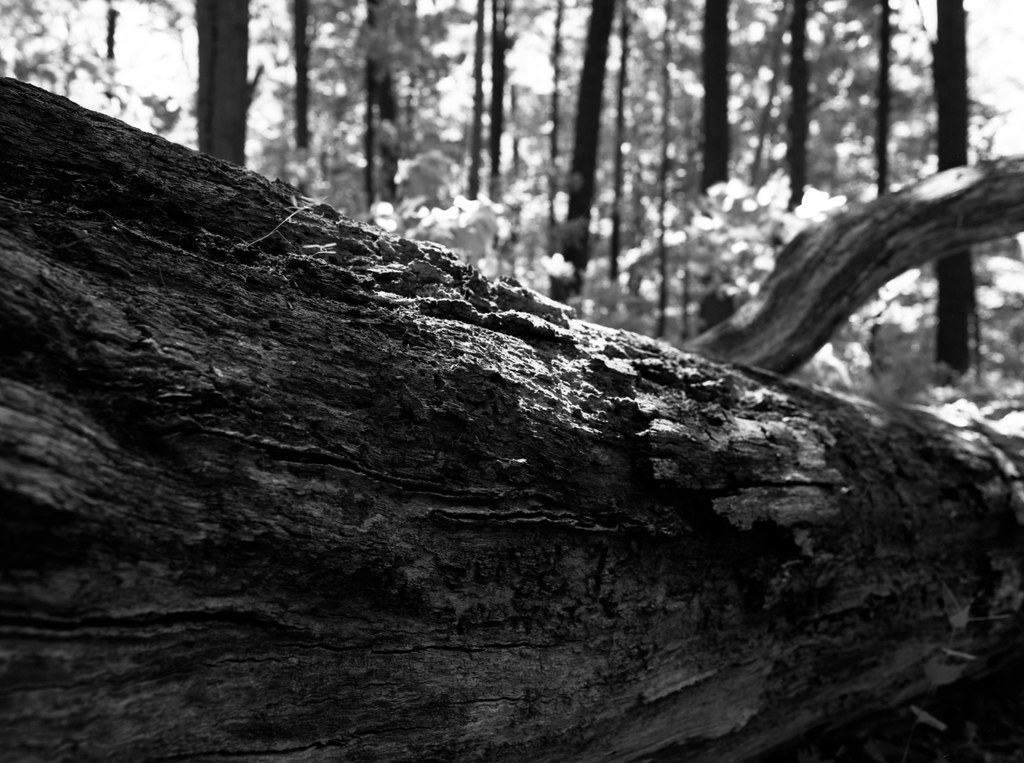 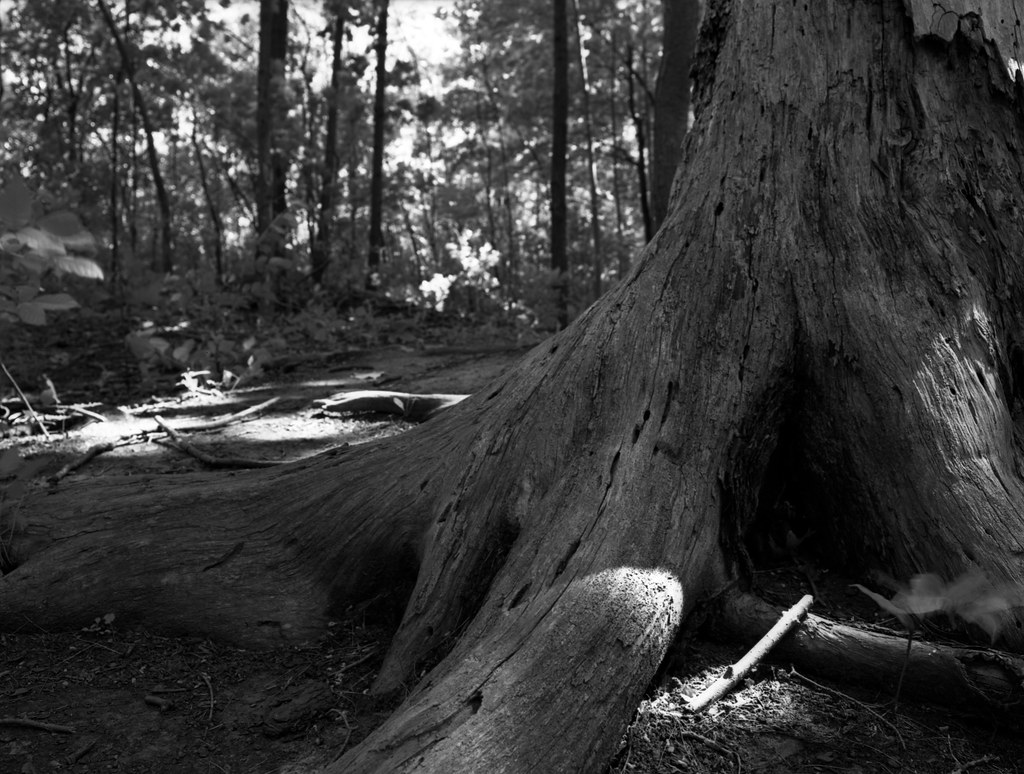 Roll 04 – Ilford Microphen
There’s smooth, and there’s smooth. As I said in the intro Retro 80s and I have a fickle time, I can’t always seem to get what I want out of the film, at least until I tried Microphen. Microphen is a developer I came across in the first batch of camera reviews I completed a few years back now, and I rather enjoyed how it performed. But here on Retro 80s, I didn’t even have to scan the film to know that it worked beautifully, the negatives showed the rich tones and the addition of a deep yellow filter shows off the near-infrared capabilities the film has to offer. Your images are sharp, but not overly so, plus rich tones and contrast and that deepening sky to make the images have an ethereal feel about them. 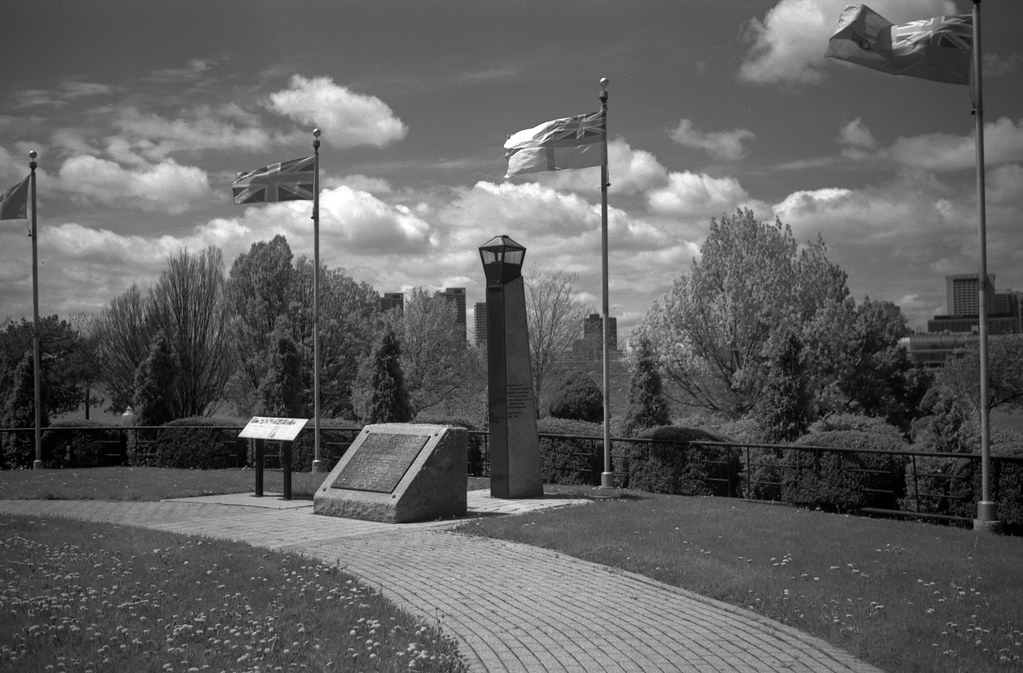 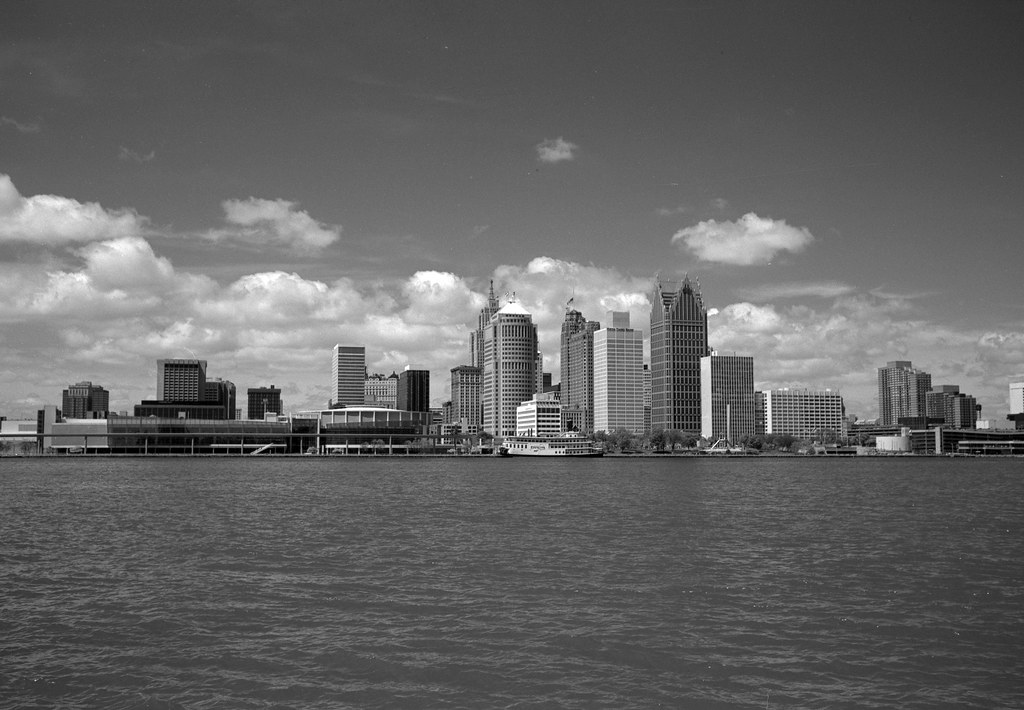 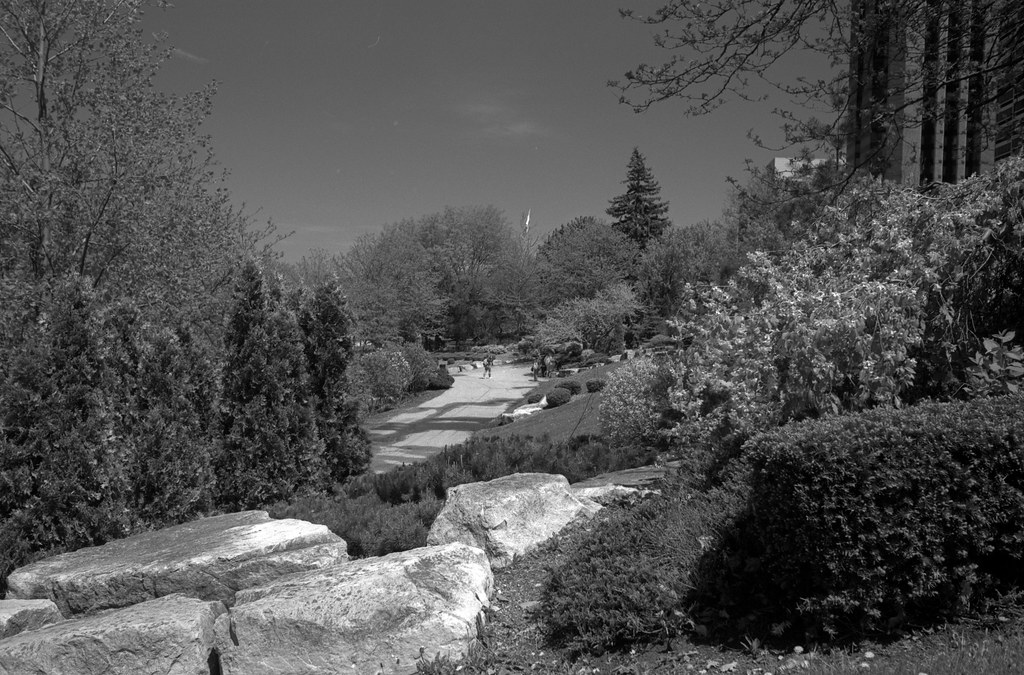 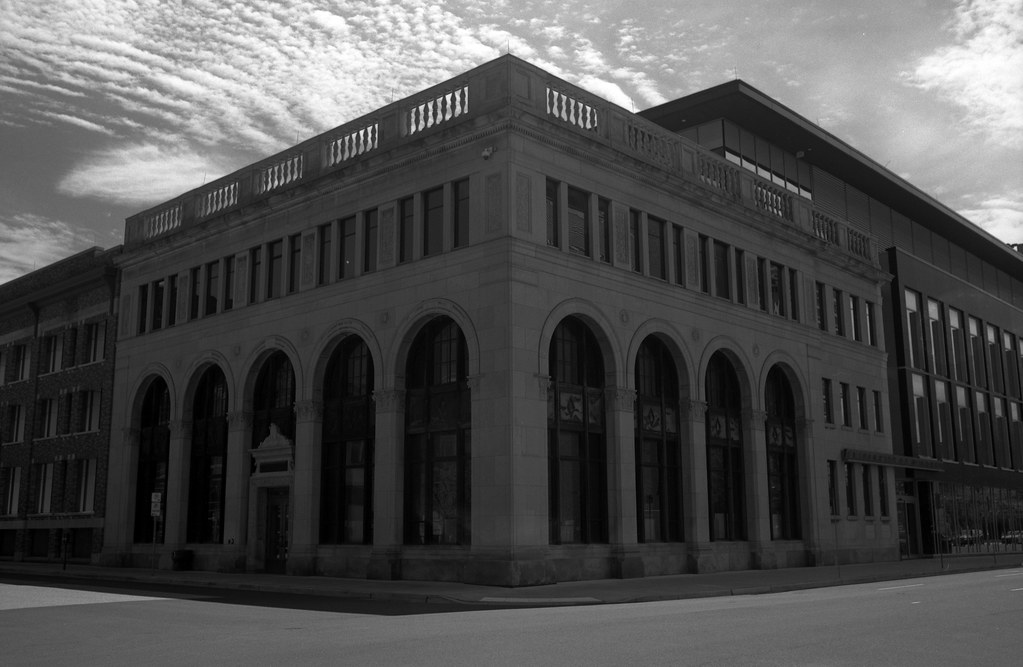 Final Thoughts
There is nothing wrong with Retro 80s; it’s a film that, if you don’t want to jump into infrared films, it can give you a bit of that look, you can even put an IR filter in front of it and get pretty darn close. However, what your lighting conditions, the film is not fond of major stop differences in lighting, it loves consistency. My new personal choice for the film would be Ilford Microphen, though Rodinal (1+50) or HC-110 would work in a pinch, though with HC-110 I may have to calculate a higher dilution. The film is readily available through online stores, Maco Direct and Argentix.ca also in speciality brick-and-morter stores.