Before Plus-X there was Verichrome Pan. The two films have rather similar looks, but if there was a film that defined the look of the mid-century, that is the 1940s through 1950s of the 20th-Century that film is Verichrome Pan. Despite its age and the mid-speed nature of it, the film today remains surprisingly stable, having shot some that had expiry dates of the late 1960s. Designed as a general purpose film for the average consumer who at the time of its release in 1956 had nothing more than a box camera the film had a wide exposure latitude to overcome the disadvantages a box camera would have. And overall, while I’m more likely to chose Plus-X over Verichrome, if I can get both, I’ll get both. 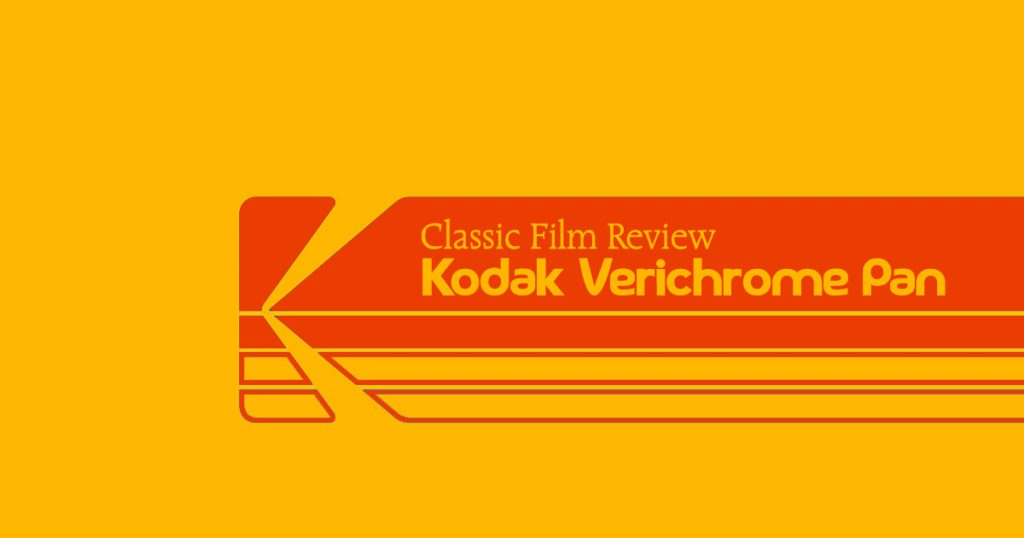 Roll 01 – Kodak D-76
There is something about souping a classic film with a classic developer, and while I’d love to have developed in D-23, I decided that D-76 would probably be best. The results, well they speak for themselves, given the age of the film. Contrast, Tone, and Grain are all on point. And provide that same lovely classic feel to all the images. If I got my hands on more of the stock, I would be experimenting with diluting 1+1 and of course the slower cousin D-23 because they all make this amazing film just sing! Roll 02 – Ilford Microphen
Age often causes the film to become grainy or lose sensitivity, so often I want to develop the film in either a fine grain developer or something with a level of compensation. However, Microphen continues to impress me with how well it handles film. And with Verichrome Pan it gives you an amazing result. Fine grain, rich tones between clean whites and deep blacks, a rich darker sky (even with just a light-yellow filter on the lens) which shows the Orthochromatic roots of the film. Contrast is rich and right on the money for me, it probably helped the film itself expired back in the late 1980s. 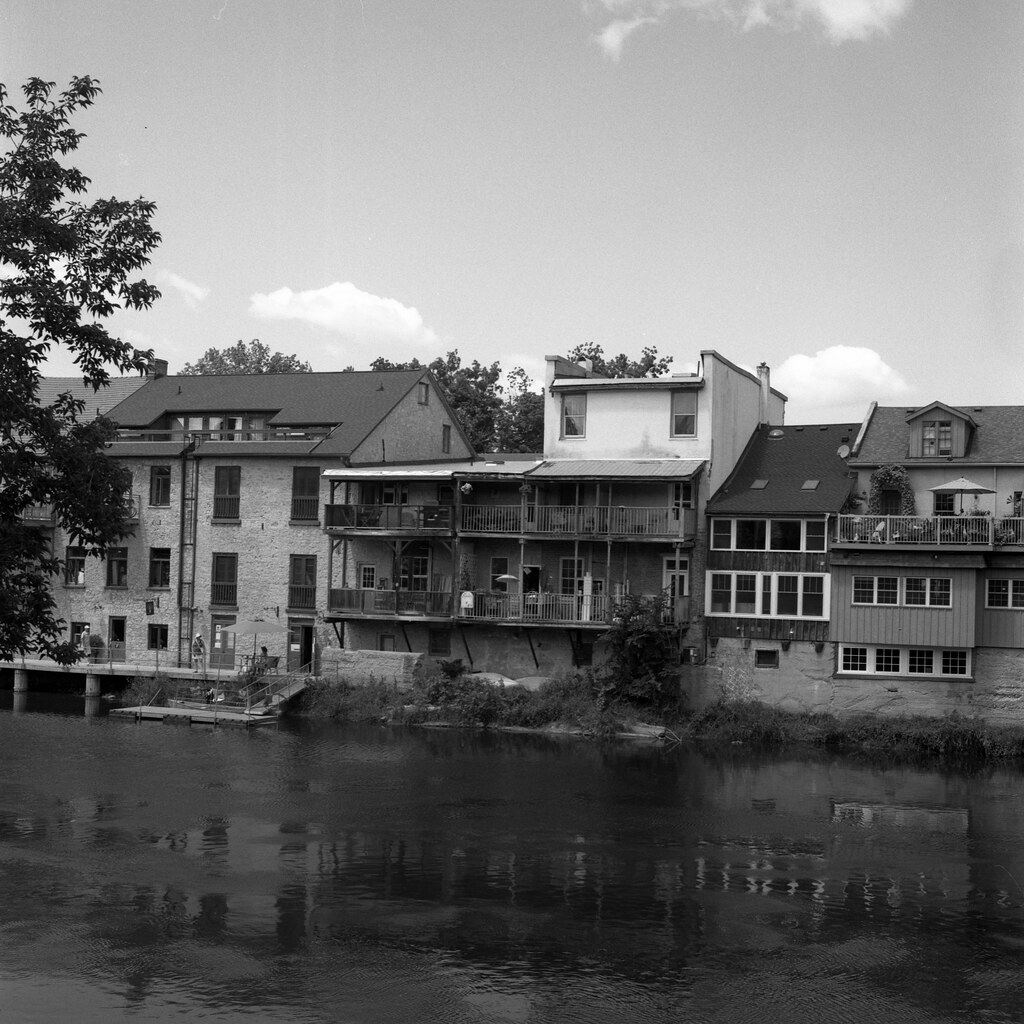 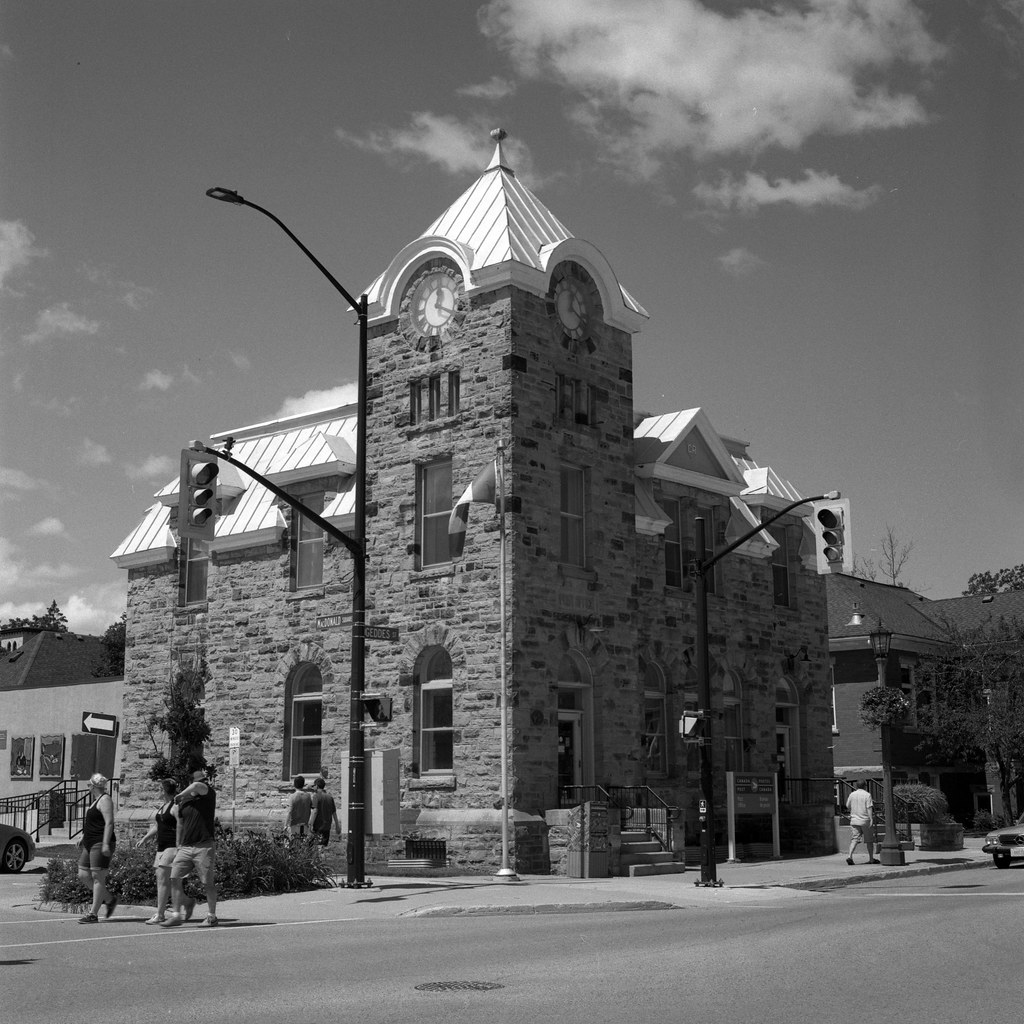 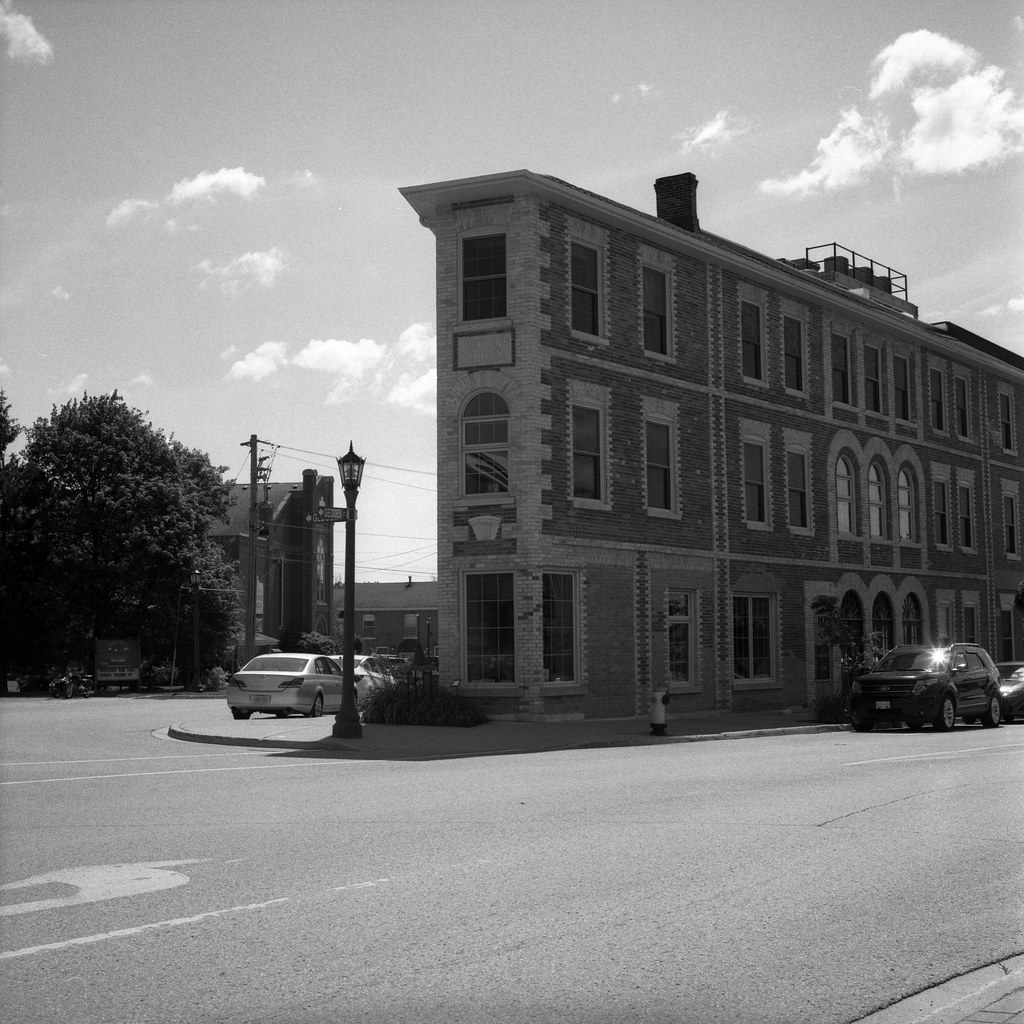 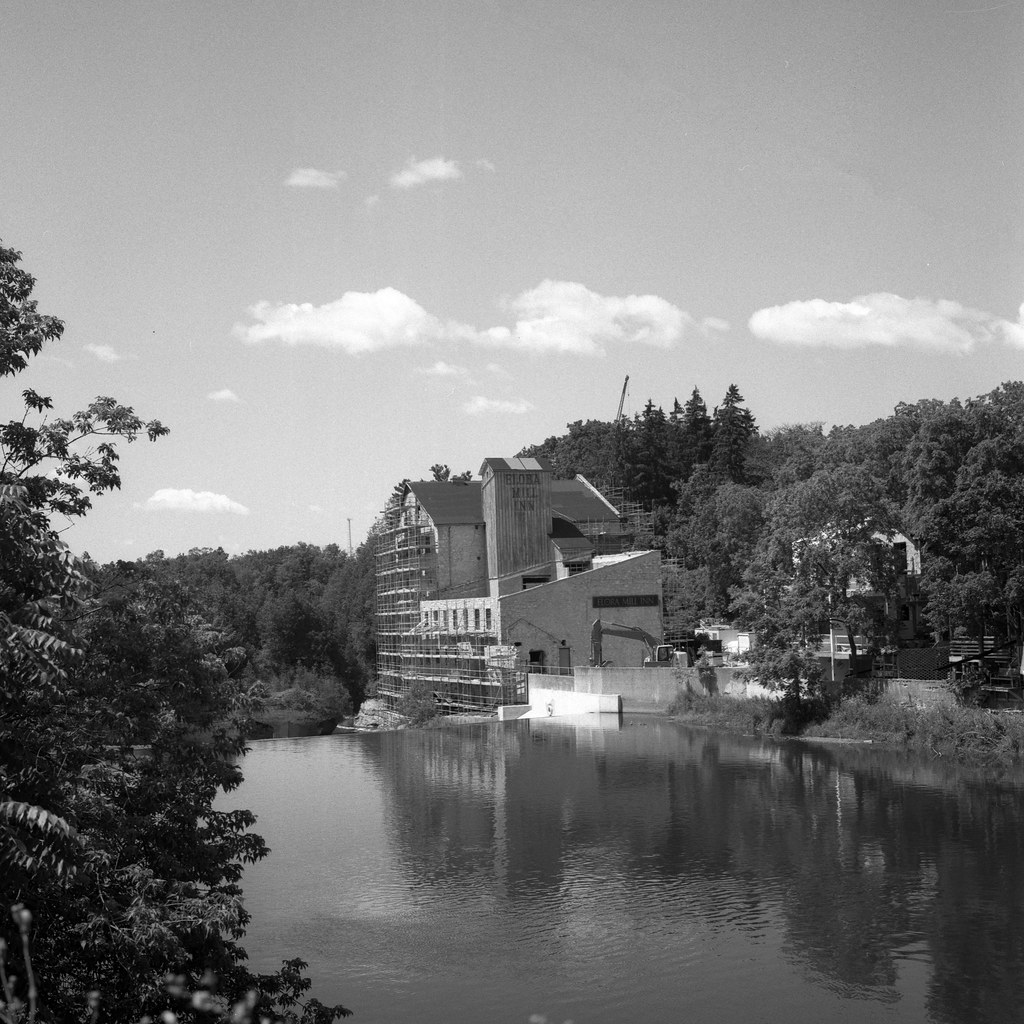 Roll 03 – Kodak Xtol
Even in a modern developer, you have that rich classic look that you see in the old snapshots from your parents or even grandparents. The combination of Xtol and Verichrome Pan would be the first I used as it was the only combination I could find online that I trusted and hoped that even with shooting at box speed despite the age would yield results and it did! Now I’m showing images shot on a good camera, but I’ve also used this on an old roll of 127 format film through a box camera and again shows off the wide latitude and stability of the film itself with sharp images and a fine grain you wouldn’t expect from a film this old. 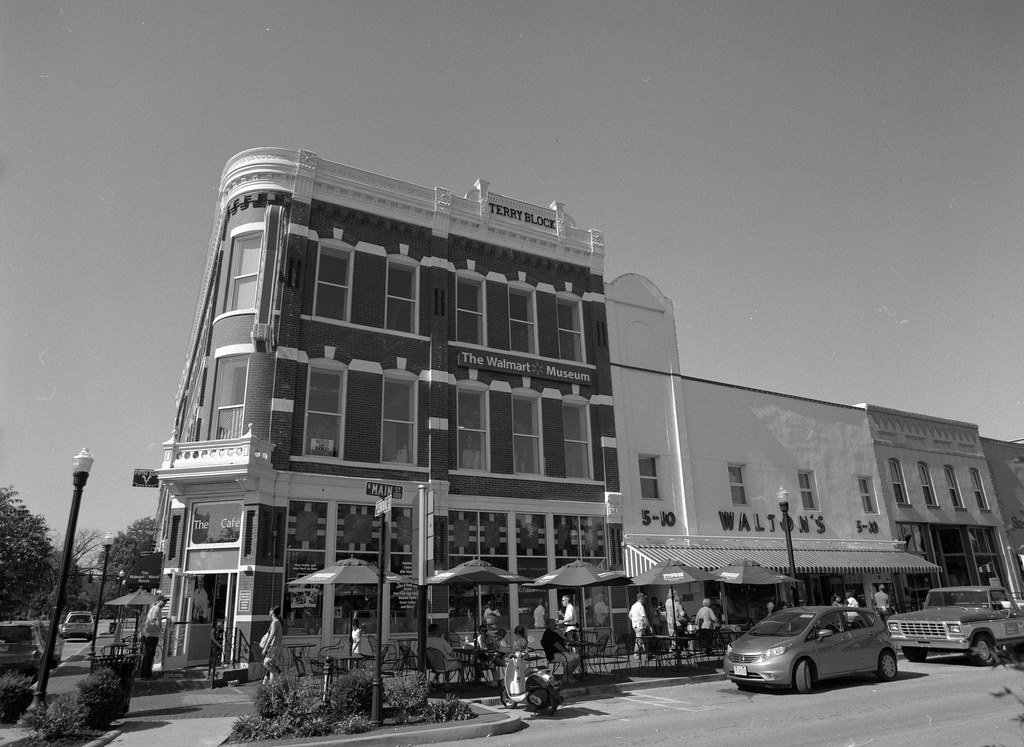 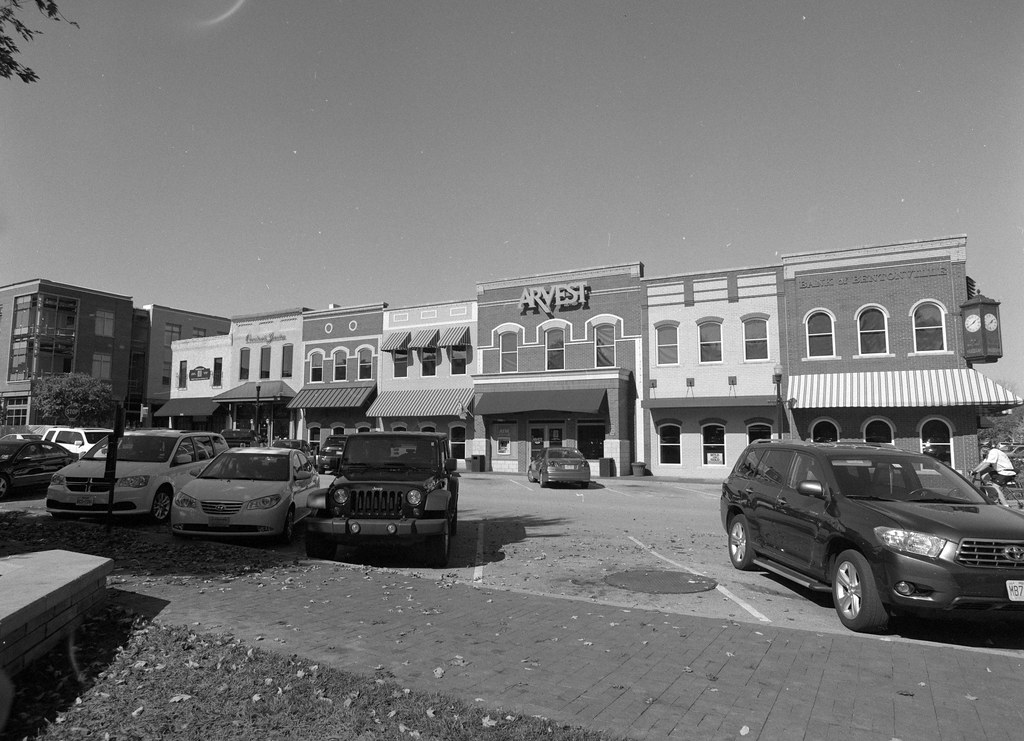 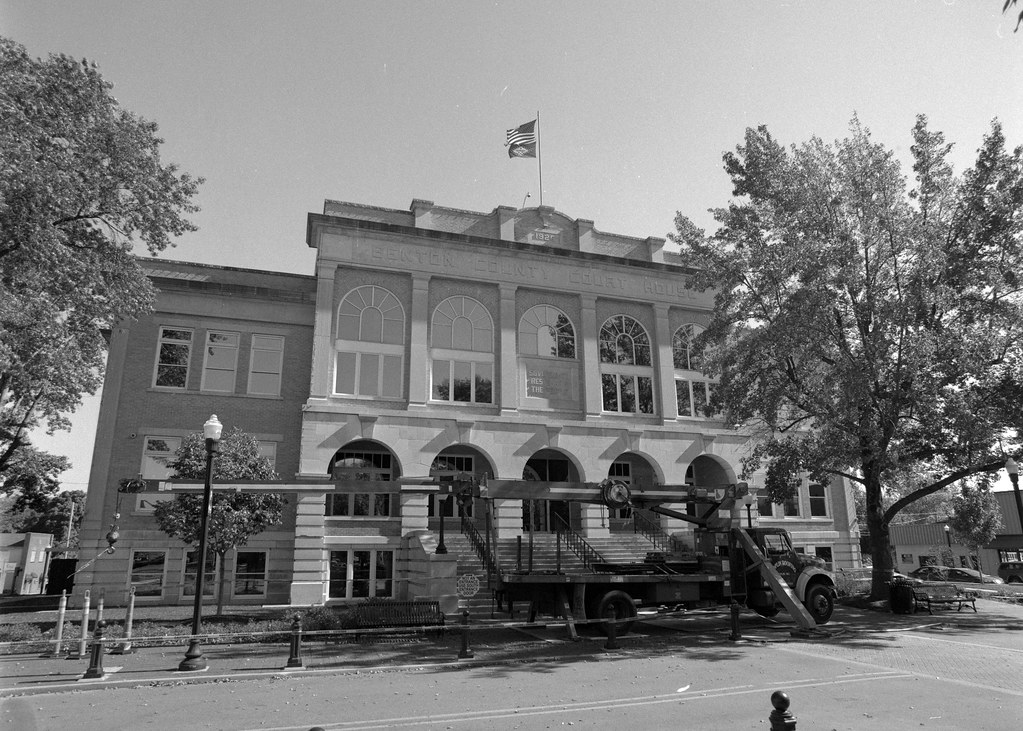 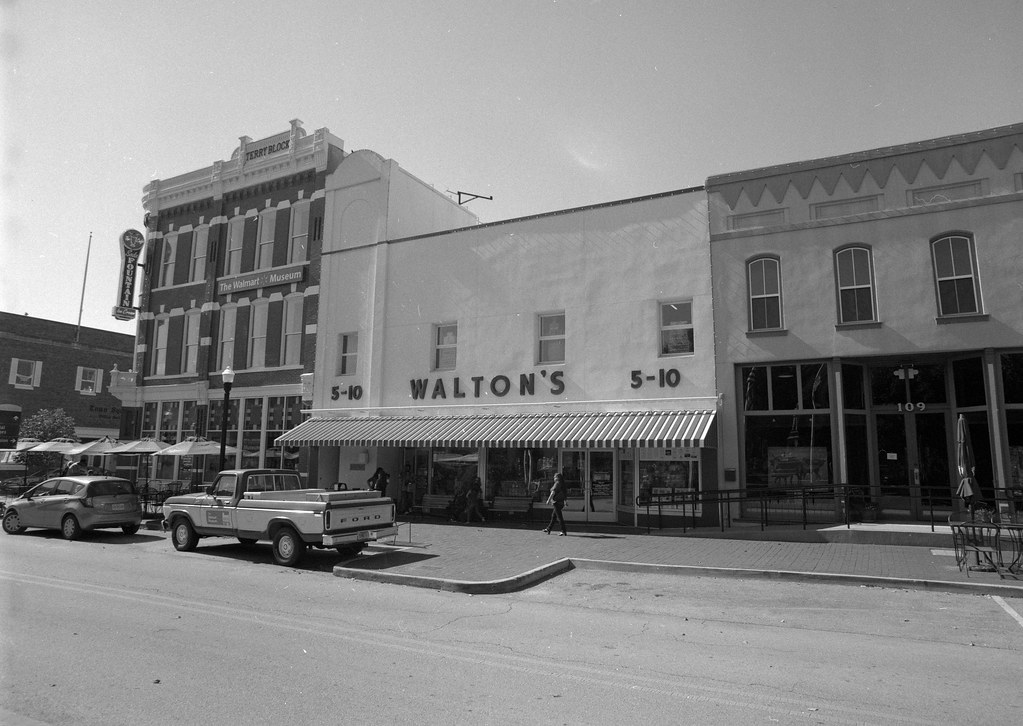 Roll 04 – Kodak HC-110
The original datasheet inside the film box stated that for HC-110 Dilution B to soup the film for 4.25 minutes. Modern views state that developing times under five minutes can have some inconsistencies, so I dropped the dilution and doubled the time, a trick I used previously with excellent results on Panatomic-X. And the results are even more stunning here with Verichrome Pan, I believe the term silky can apply here. There’s a certain dimensionality to these images, the tone is smooth across the board, with those wonderful dark blacks and bright whites, plenty of contrast at that but nothing to the extremes. Not to mention sharp with little grain. Certainly a winner here in my books. Final Thoughts
If there’s one classic film to give a strong warning about, it’s Verichrome Pan. There have been several versions of the Verichrome film, some dating back to 1907 when it first saw release as Wratten & Wainwright Verichrome. When Eastman Kodak acquired the company in 1912 they took over production. This early version of the film (1907-1931) is an orthochromatic film and produced on a Nitrate base making it extremely flammable. In 1931 Kodak released a new version of Verichrome, or Verichrome Safety film on a non-flammable acetate base but it remains an Orthochromatic film. If you see any of the old nitrate film it’s best you dispose of it properly, and use the pre-1956 version as a shelf queen. As always with expired film, make sure you know how it was stored, it’s best you use only cold stored version of the film given its age, but it’s well worth shooting if you find a well-stored example. You might even run across original 620 boxes that are perfect for your Kodak box cameras.